TerraTech is an open-world, sandbox adventure game, where you design and build your own creations through a mix of crafting, combat and discovery. Design vehicles from a huge library of blocks. Scavenge, craft and buy new parts to survive and become the ultimate planetary prospector.
$24.99
Visit the Store Page
Most popular community and official content for the past week.  (?)
Community Core w/ Matt || TerraTech Community
Aug 10
We take a look at some of the awesome Techs that the TerraTech Community have been making.

TerraTech
31
0
Just some questions raised about the validity of development.
SOO, According to steam itself, easily verifiable and FACTUAL information not twisted or turned in support of a product--> Only; 1.7% of your players have EVER IN THE ENTIRETY of this game used a scoop to lift another bot off the ground. 4.9% of your players have ever actually completed the game. As in, maxed out all the factions and unlocked every part. And 63.5% of players have ever actually truly played the game, Meaning that over 30% of the people who own this game never make it past the tutorial. 36.5...
8

Zypher
Aug 11 @ 10:00am
General Discussions
where do i find the wasteland?
i'm not on experimental so idk if its not for the regular players yet, but i have built an jet and flew around a while, noticing a lot of locations i have been to before - but no wasteland. where can i find it? is there something like a map? i have capped all ressources and have all blocks - but i cant figure out where to go to see the wasteland help please...
6

Matt here with a new update for you.

Welcome to the Wasteland! There's a whole new biome to discover and explore. The Wasteland introduces Scrap Piles, a new way to harvest component parts.

You can finally find those elusive resource seams with the help of the Resource Radar.

There are also Hawkeye Fort Ramps to give you easy access to your bases.

Wasteland Biome:
The Wasteland Biome is now available. It features Scrap Piles, a new type of resource giver that produces Component Parts and can only be harvested with the Better Future Cyber Disc Laser.

The Wasteland Biome will appear in the following game modes:
NOTE: You will need to start a new game save in order for the Wasteland biome to appear.

New Blocks:
Bug Fixes:
A massive thanks to the TerraTech Modding Community for highlighting some of these bugs.

Quality of Life Improvements:
Block Adjustments:
The following blocks have had their health and mass increased:
Depreciated Block:
This block will no longer be available in the inventory. Techs snapshots that already contain this block can still be loaded.

Localisation update:
Translations have been updated for various languages including updated translations for our German, Russian, Japanese and Chinese friends.

Many thanks to the TT Translator team, in particular recent translations from:

TerraTech
355
63
Release Notes - TT_Unstable Version 1.4.19.2
Aug 4
Find out how to switch from the TerraTech main branch to the TT_Unstable Beta branch here:

Quality of Life Improvements:
Block Adjustment;
Bug Fixes:
[/b][/list]
NOTE: The bugs in bold appeared after the last TT_Unstable Update 1.4.19.1 and haven't been in the main game

Localisation update:
Translations have been updated for various languages including updated translations for our German, Russian, Japanese and Chinese friends.

Many thanks to the TT Translator team, in particular recent translations from:

7 Common mistakes that lead to premature tech destruction. A Tanky Combat 101 series.
So, you are here to understand some faults that can lead to your tech going ka-boom before it had the chance to think? Well too bad, this is here to tell you how to prevent such outcomes, giving examples of mistakes and what they cause and why they should ...
72 ratings

NightbladeGreyswandir
View all guides
Easier way to sell in Co-op?
We have hundreds of little tires and guns that need selling. Slowly dropping them and selling them at the mission stations is getting tedious and unfun. Can we sell these faster somehow?
3 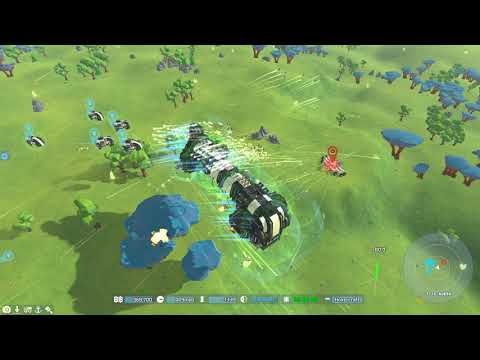 How To Get Rich!
An outdated(!!!) guide to fully automated moneymaking!
43 ratings

ma ke
View artwork
Wasteland on unstable? Junker Corp confirmed! xD
all joking aside, am I the only one getting this impression? I mean, Junker and Legion have been in the talks for quite a while, and now there's a new biome with scrap as a resource? kinda sounds like they're prepping up for the junkers to make their debut... ... then again, given the leisurely pace between significant stable updates, I'm guessing it might be a few years or so still rotfl...
8

Getting Bored of TerraTech? Here's How to Spice it up
This guide will be aimed at those who feel they have nothing left to do in TerraTech, or that they have no challenge anymore. This guide will give you challenges and risks that you can impose on yourself and hopefully keep things interesting for longer.
31 ratings 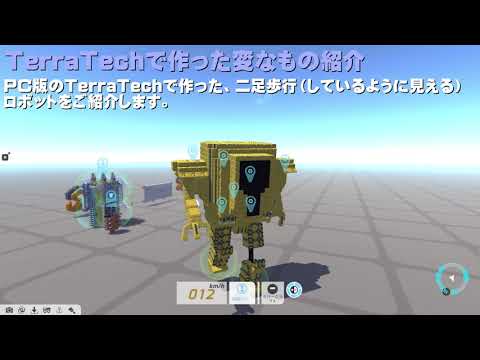 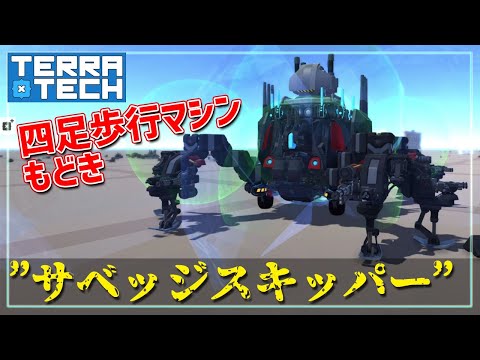 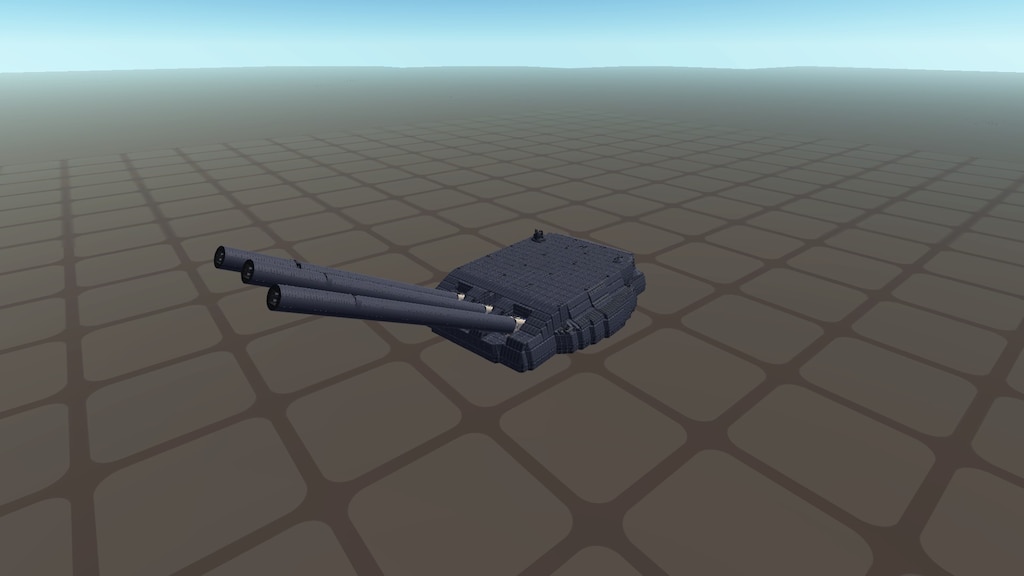 Recommended
347.9 hrs on record
Just buy the game. Especially if it's on sale, this is one of my favorite games iv'e ever played and they are still updating it. 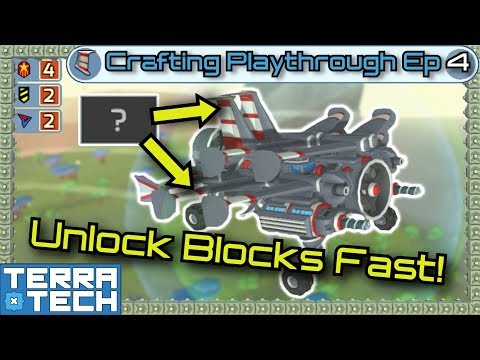 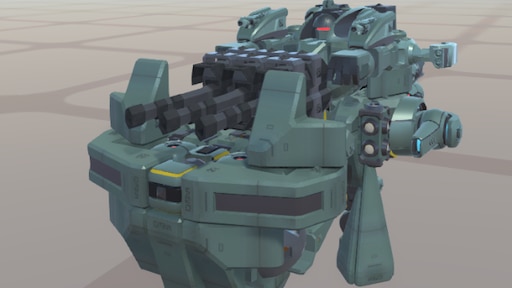 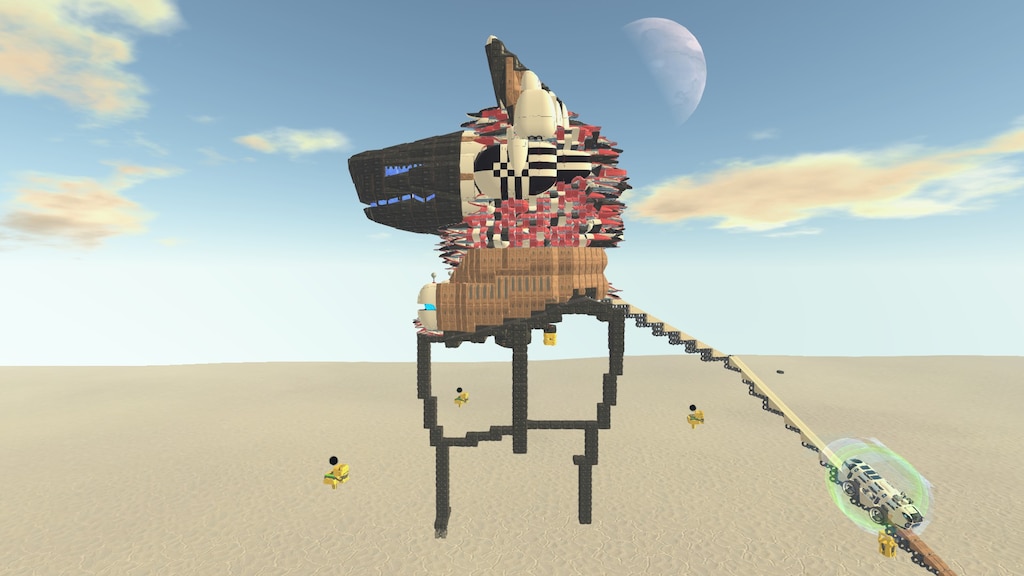 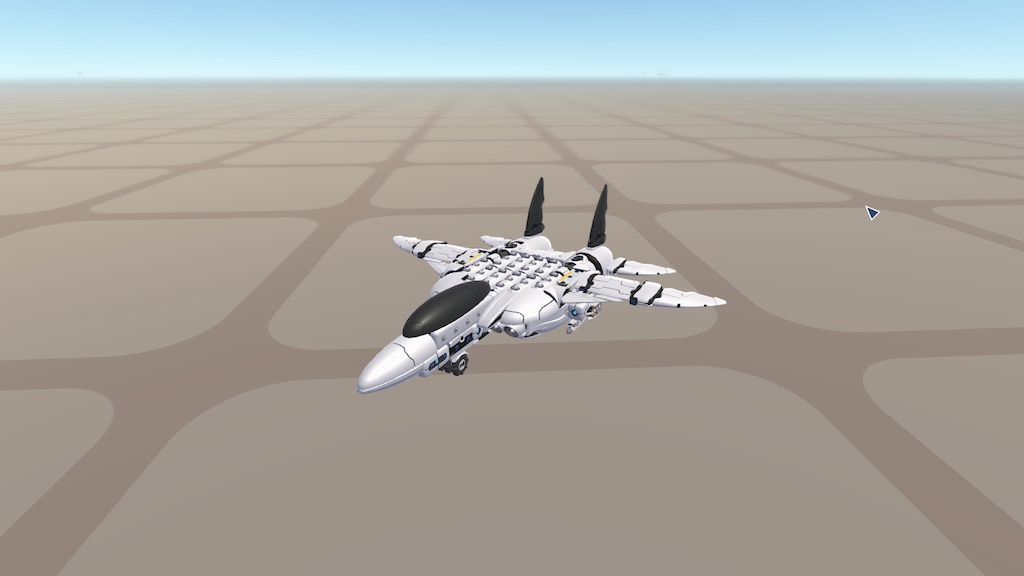 Recommended
183.2 hrs on record
This game is great just be mindful of the shear amount of blocks on screen at one time as It can kill some older computer models. 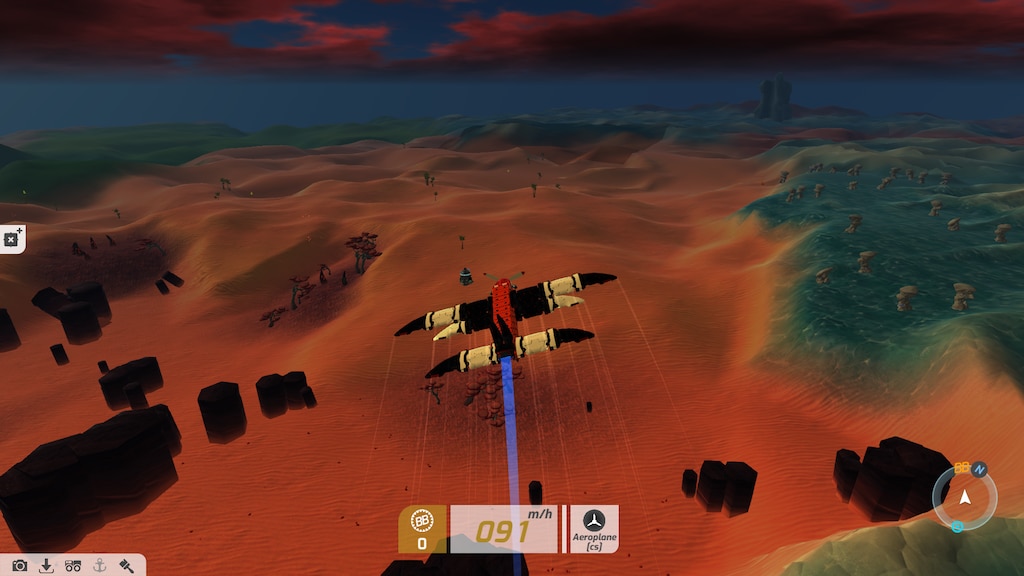 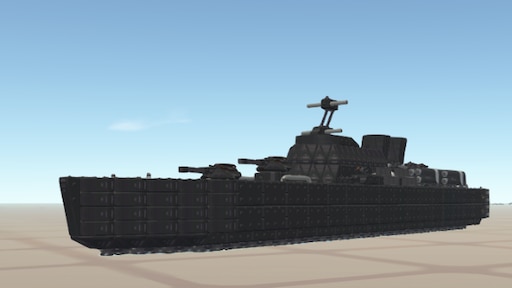 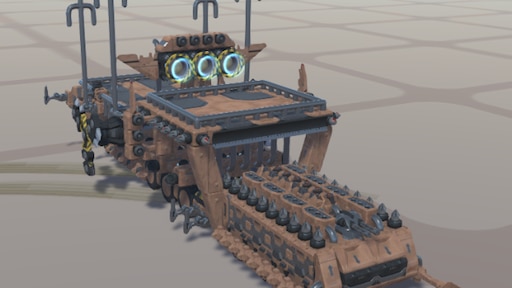 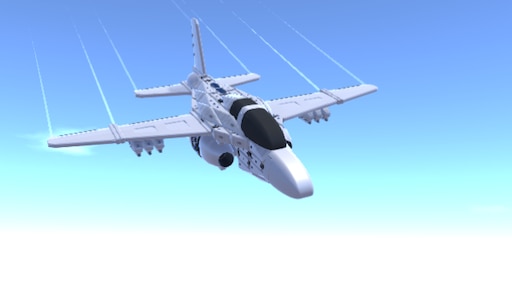 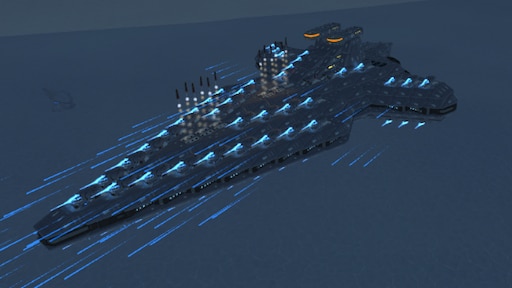 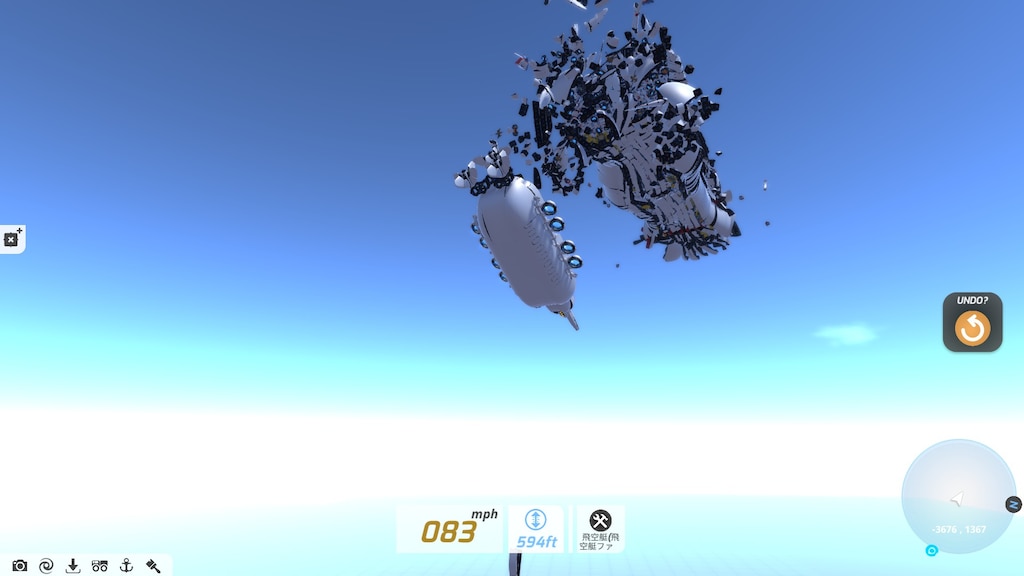