Gang Beasts is a silly multiplayer party game with surly gelatinous characters, brutal slapstick fight sequences, and absurd hazardous environments, set in the mean streets of Beef City.
-50%
$19.99
$9.99
Visit the Store Page
Most popular community and official content for the past week.  (?)
Boneloaf take Double Fine to a fancy restaurant so they won't make a big scene
Jun 1
Hey everyone!

So, we wanted to let you know what’s going on here at Boneloaf. We have some information regarding Double Fine and us, and when the next Gang Beasts update is coming.

As some of you know, Boneloaf has been working with Double Fine Presents for some time. They’ve given us advice, they’ve given us splendiferous support, and most importantly, they’ve become friends and mentors to us.

We love Double Fine and they have been really fantastic to us. What Tim and his company built is pretty wonderful, but with Double Fine Presents winding down due to Double Fine's acquisition by Xbox Game Studios last year, we think it is a good time for Boneloaf to stand on its own... legs and publish Gang Beasts ourselves.

Anyway, that’s the news about Boneloaf and Double Fine. What about Gang Beasts? Currently we're testing build 1.13, the next release. Build 1.13 is made with Unity 2019.3 and includes a modified version of the wheel stage with support for online game modes and a series of optimisations and fixes for UI, audio, costumes, gameplay, and achievements.

We plan to make this build available for testing as a Steam beta next month. The 1.13 build will be released for supported platforms (Steam, Humble Bundle, PS4, Xbox One, and Oculus Rift and Oculus Rift S) when testing ends. We are also working on new stages and costumes, more information coming soon.

Thank you for supporting Gang Beasts, stay Safe and Keep on Truckin’ \\o/

Gang Beasts
156
18
I'm mildly upset about the lack of support for players without controllers or keyboards
It feels like forever since I've last asked the developers on here to optimise their game for people who can't afford expensive gaming PCs or overpriced controllers. It's borderline bullying to ignore and outcast their customers, even if they may just be a small fraction. But people like me do exist and we want to play this game, just like the others. I bought this and feel like I deserve to be treated with the same respect, as anyone else who bought it. Is it really too much to ask for optimisation for on...
9 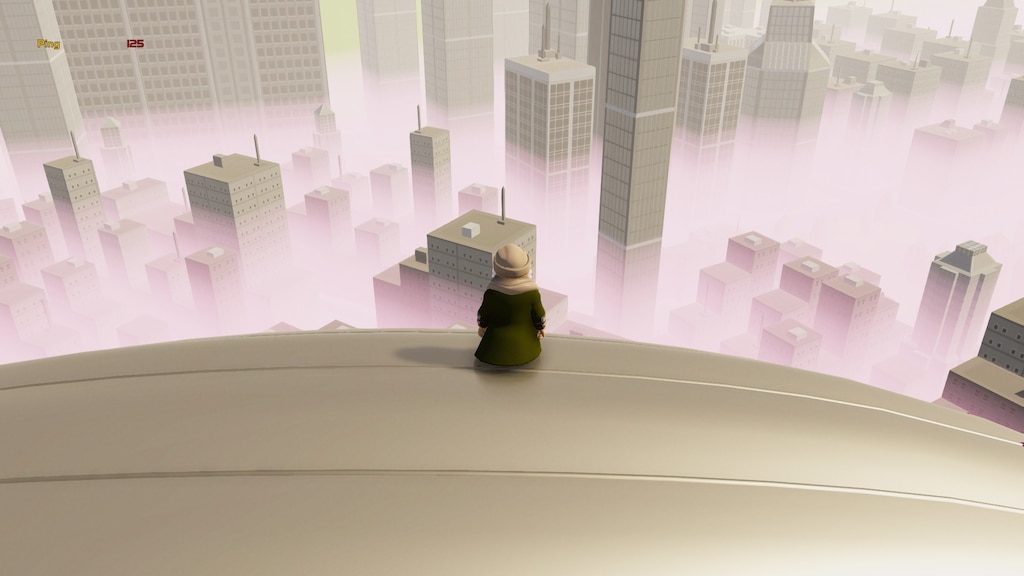 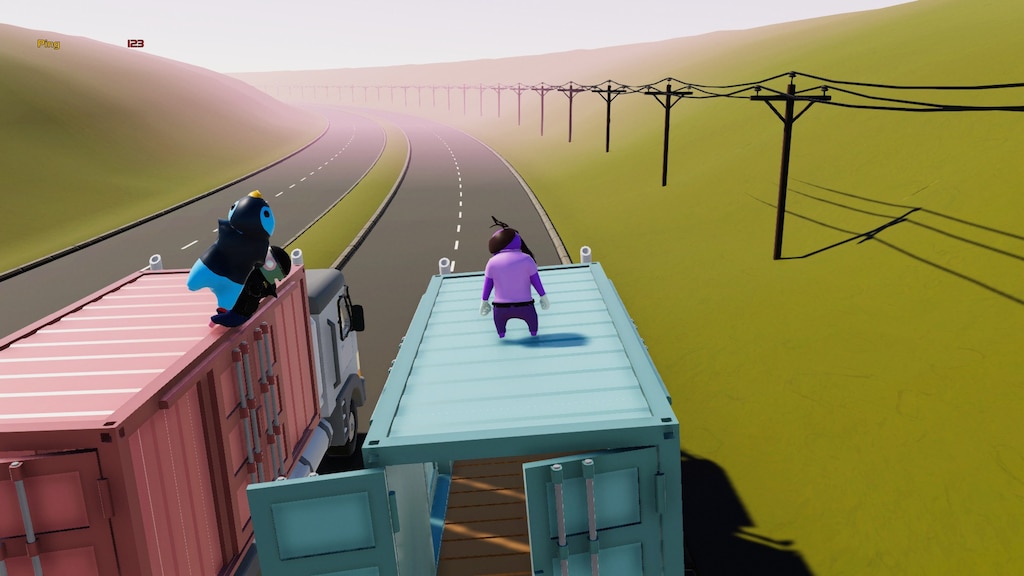 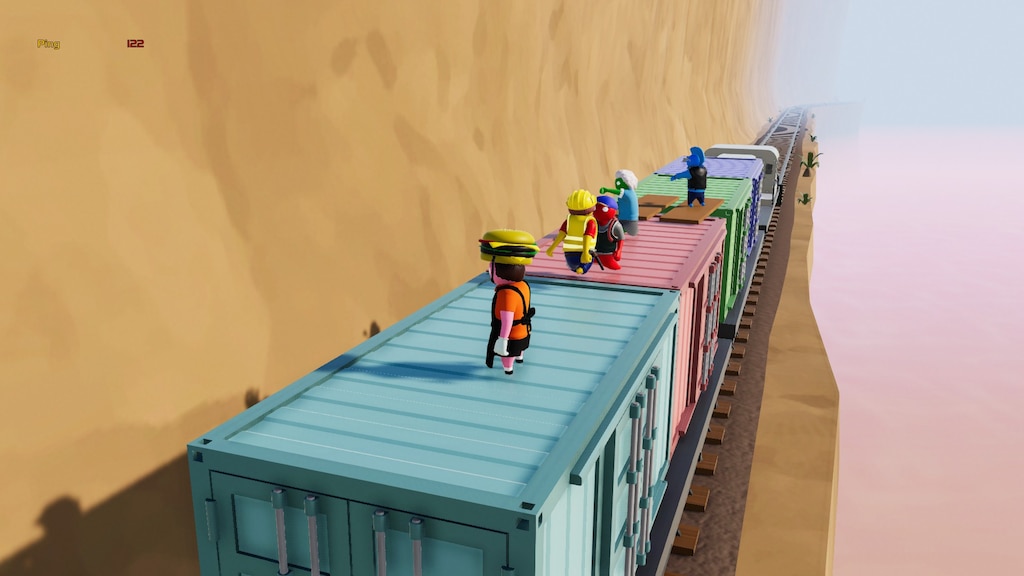 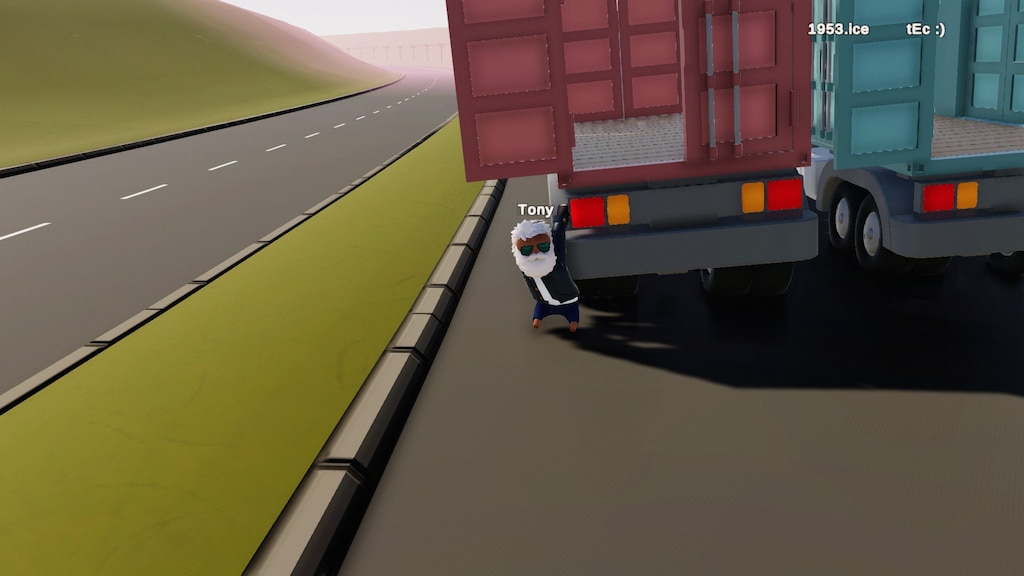 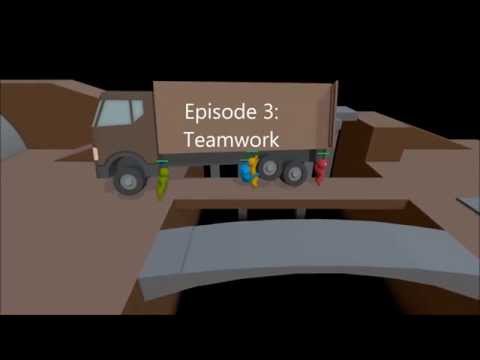 Recommended
0.5 hrs on record
A hell of a lotta fun for a drinks night with the boys 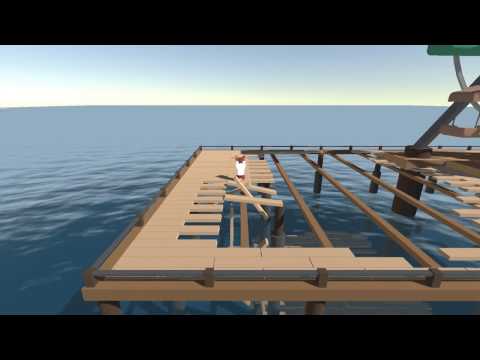 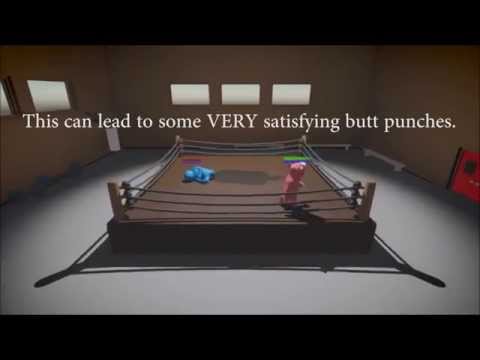 Recommended
5.4 hrs on record
my friends bully me

Recommended
20.8 hrs on record
Product received for free
its a bit laggy for bad computers but other than that its amazing! i love the concepts and little easter eggs throughout the game. i also think the rick and morty skins were a nice touch. i only wish you could allow spawning of items on online mode for pc players and not just local i would reccomend this to gaming youtubers, people who love party games, and people who just want to have a good time. 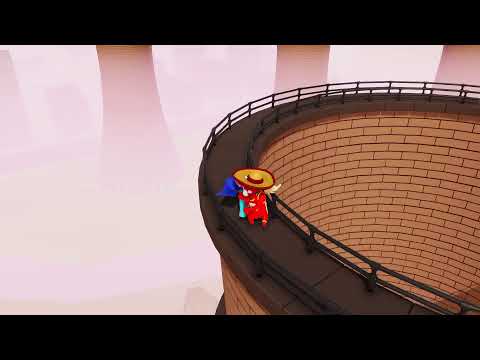 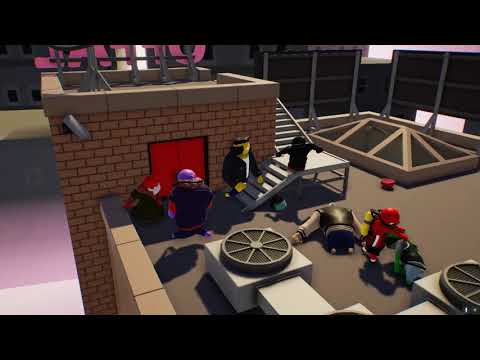 Maki Méphistophélique
View artwork
Any online game I play randomly hard-lags my internet.
Started playing this with a group of friends and its super fun but I literally can't play the game 75% of the time because my internet lags out immensely. At first I thought it was a server connection problem, but every time it happens discord voice lags out and other people in the house complain that the internet is having problems, google takes forever to load etc. Has anyone else experienced something like this? I've been looking around and I found one similar post where someones internet would die only...
7

Dreadnova Blade
13 hours ago
General (owners only)
WHAT DO Y AND X TRANSLATE TO?
Im trying to work the menu but idk how this works because it wasn't made for keyboard users.
4

shweener inmabut
23 hours ago
Questions (open)
Stop it, Gang Beasts developers.
This game is practically forcing me to buy a playstation/dualshock controller, even though I hate those controllers because of the thumbstick placement and the buttons being shapes. Also, there isn't a tutorial. Add a tutorial, and, actually, you know what? I'm gonna go get a dualshock controller so you can stop. Now go away, or talk about other stuff somewhere else....
4

EndGamer66
7 hours ago
General (owners only)
lookin for friends for 1v1s
im new to the game so go easy but still if you have this game, friend me and lets battle
3