Step into a brutal battle between three warring factions In Dawn of War III you will have no choice but to face your foes when a catastrophic weapon is found on the mysterious world of Acheron.
$39.99
Visit the Store Page
Most popular community and official content for the past week.  (?)
*DOWIII COOP*
Anyone wanna play with me ? abit bored of always playing solo haha.
5 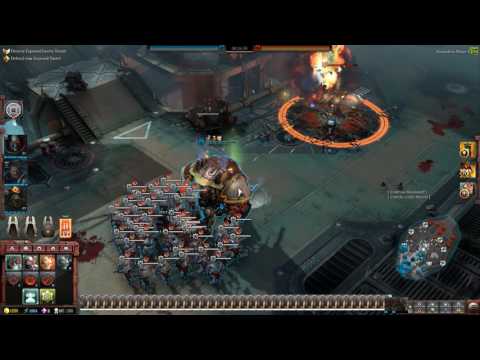 Things you should know about Dawn of War III!
The controversial Dawn of War III came out this week with a change in formula that isn’t close to any of the previous titles in the series. The game has been drawing inspiration from its cousin, Company of Heroes 2, as well as other genres
171 ratings

Dawn of War III Space Marine guide "Assault Marine ecoPush"
This guide is tested in 2v2 & 3v3 because thats what i play most of the time Im From germany so please bear with me with my english Also if you have any question´s or any suggestions feel free to add me or write in the comments! and to remind you
98 ratings 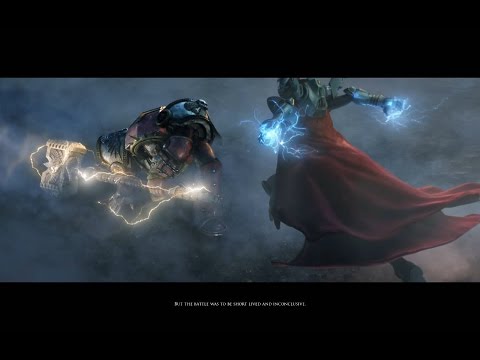 How To Farm Experience Points
This is a guide for how to quickly earn experience points to level up your Elites.
58 ratings 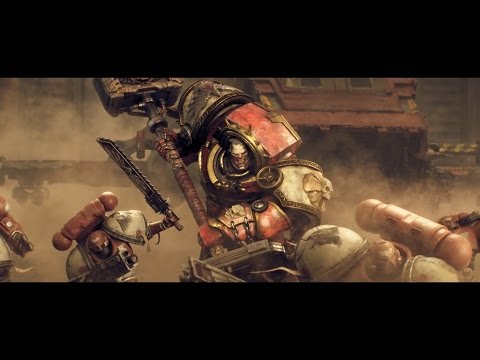 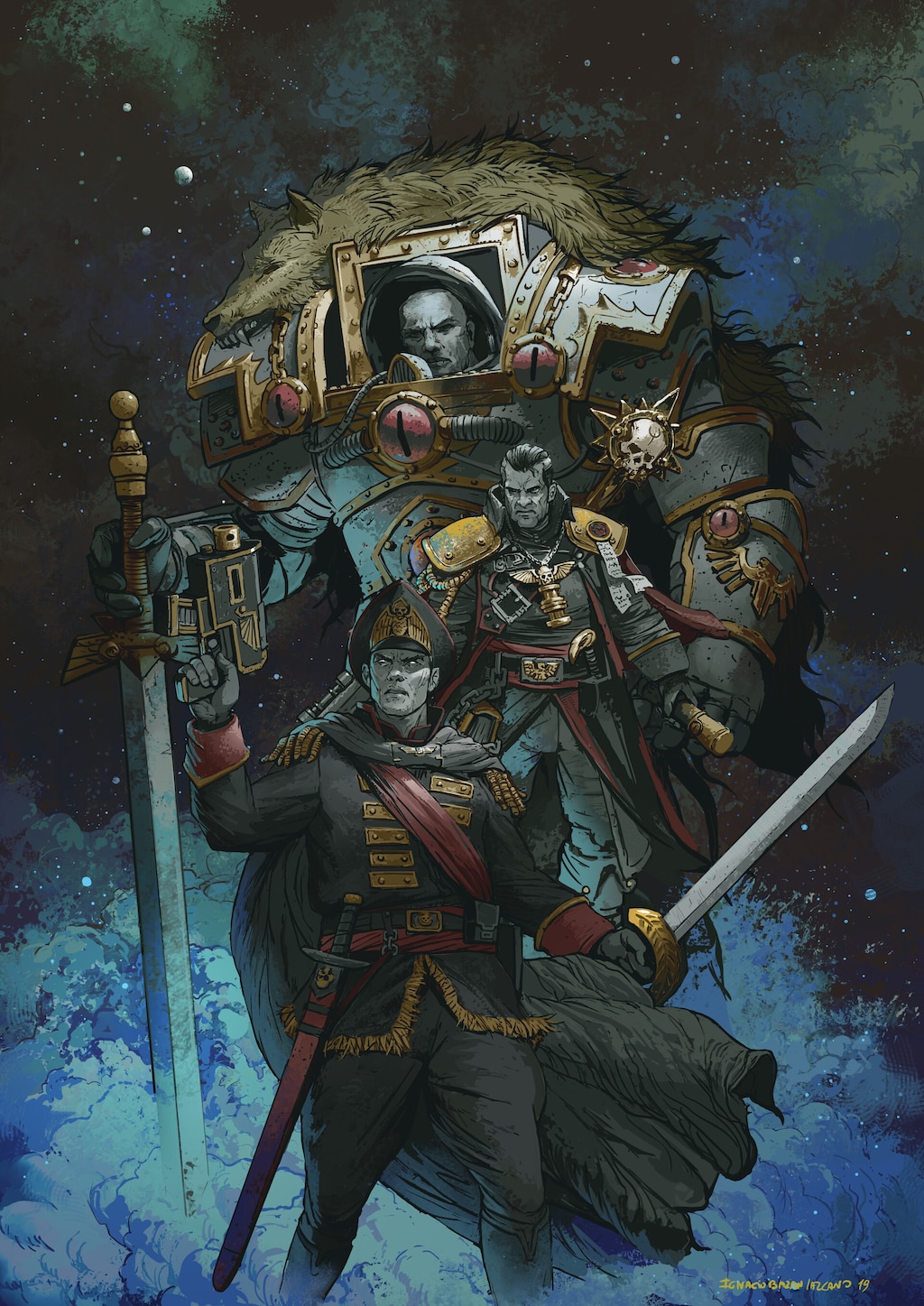 0
3
Lord of the Dark Millennium 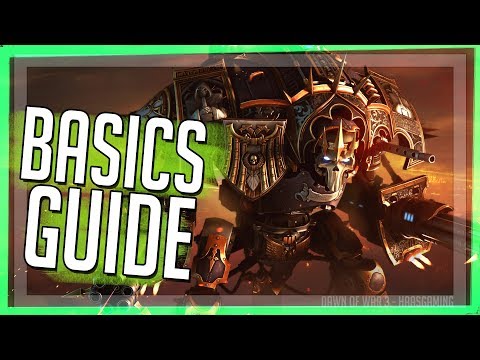 0
2
Dawn of War 3 BASICS Guide - Everything You Need To Know!

0
12
An elegant weapon... for a more civilized age 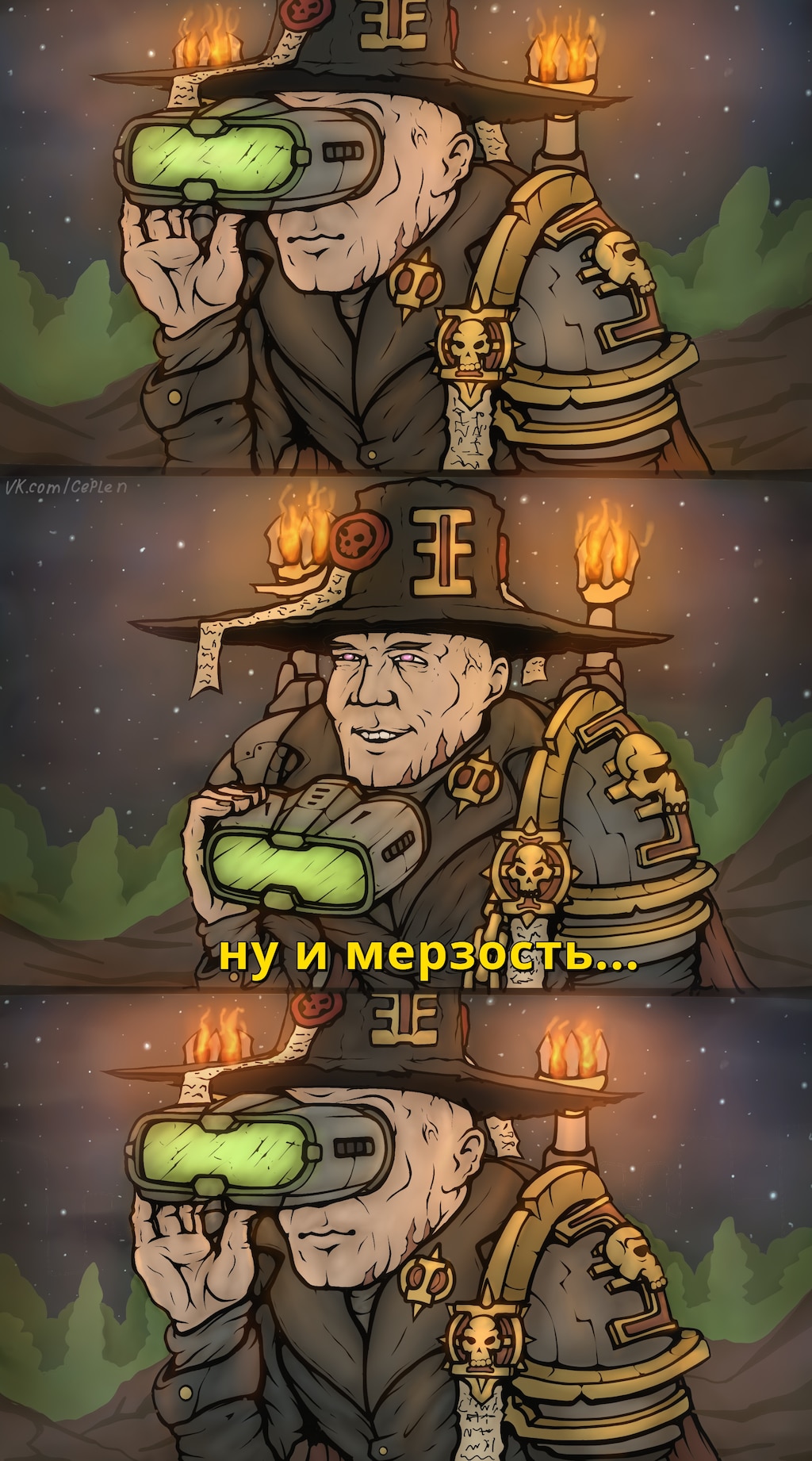 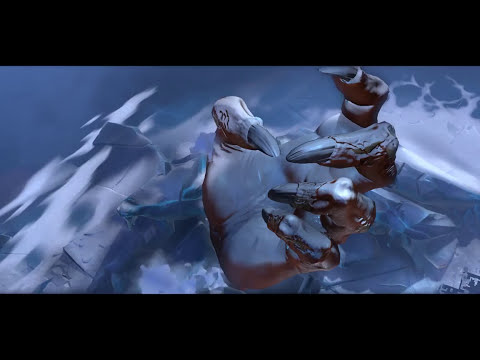 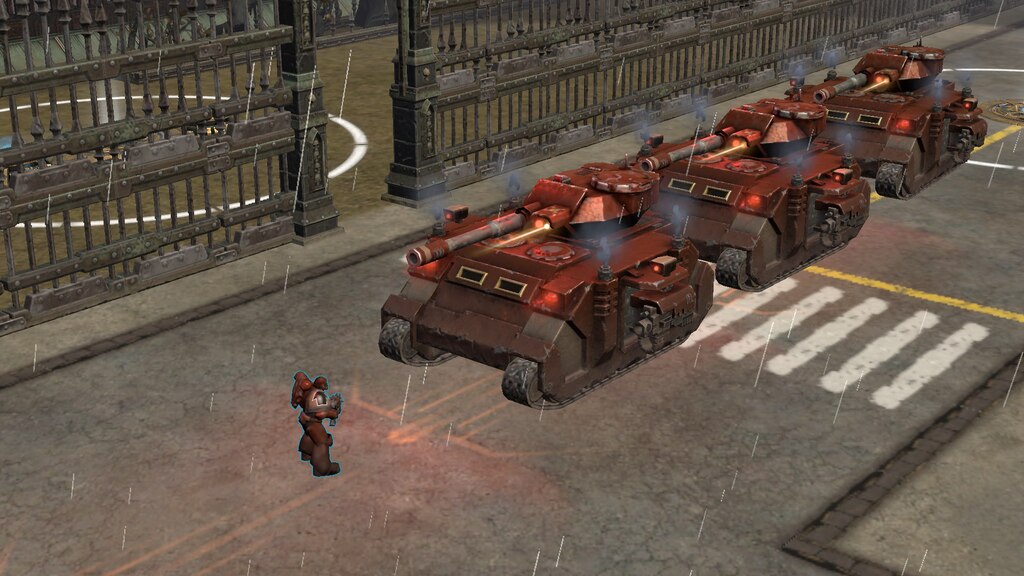 5
4
a man who stand before tanks 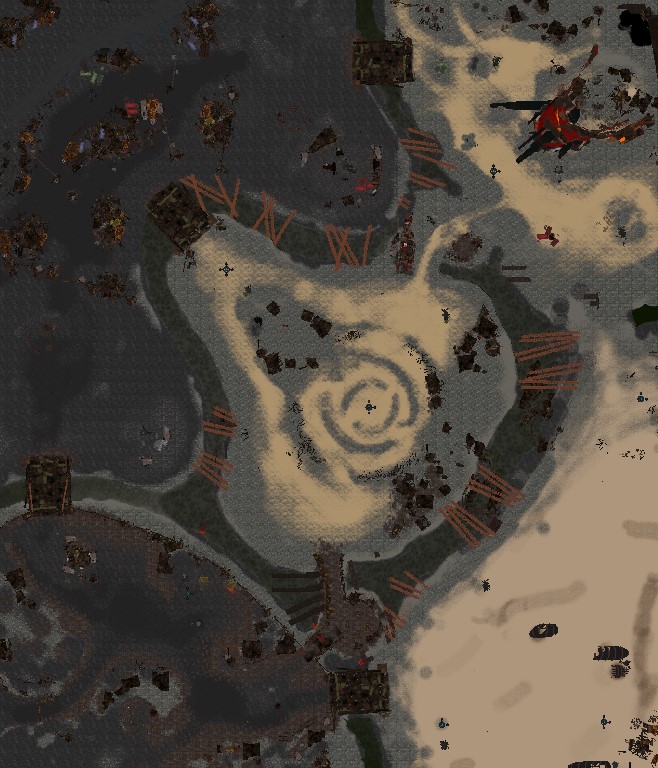 Not Recommended
26.5 hrs on record
the devs threw a tantrum and abandoned it rather then accepting user criticism and working to improve the over all game then called people who disliked it entitled when they paid for it? maybe when gw stops using relic they will make good games again.

Glenjamin
269 products in account
0
Latest on Warhammer40k Since I have left in 2016 (need answers)
First off: They came out with 'Inquisitor Martyr and Prophecy'. - This is the latest 'Last Stand Mode and Kill Team of Elites' correct? Then for 'Kill Squad/Crusade' it is still the clients 'Space Marines, Eternal Crusade and Space Hulk'? Then for RTS it is 'Dawn of War ii & iii'. I know that on my end the expansions for DOWiii has not been released. The Dark Elves, Imperials and Tau are suppose to enter before 2021 from when I beta tested in 2014-16 during release and not recalling early 2k from Warha...
3 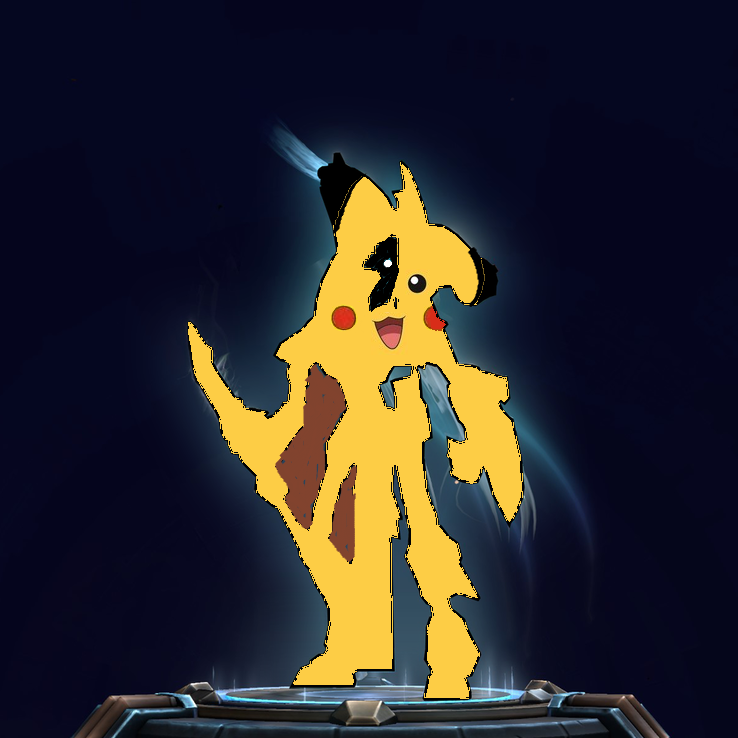 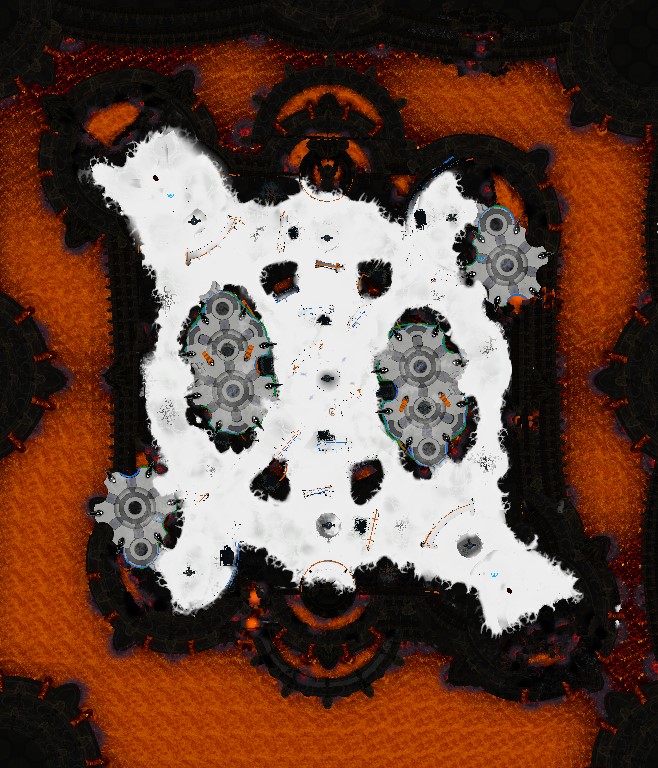 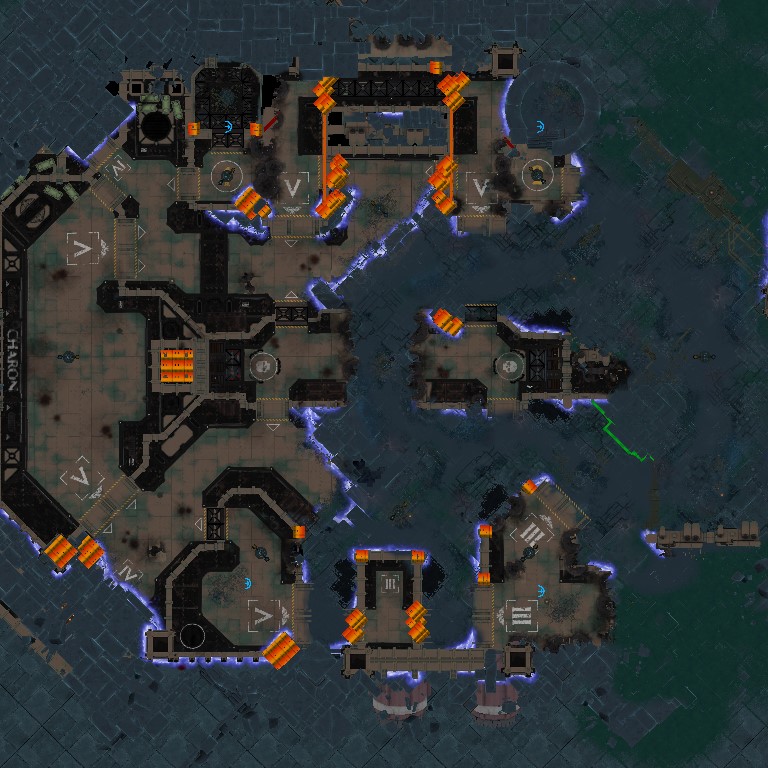 Not Recommended
11.7 hrs on record
As a big fan of the original DoW and still playing it through the Ultimate Apocalypse mod for Soulstorm, this was a major let-down even at it's lowest price.

Played through less than ten missions of the campaign before deleting.

I can see how some players used to a similar form of RTS (Hero-based, micro-intensive) might enjoy this game, but for me the controls veer too far away from those of the original (and sequel, for that matter)

Might have finished the imperial missions if the game didn't force you to go through all factions' missions.

Eldar missions in particular put me off, with their constant, obligatory base movement.

If you're like me, do yourself a favour and forget this game exists, and if you haven't already - get the Soulstorm expansion for DoW and the UA mod - https://www.moddb.com/mods/ultimate-apocalypse-mod

Recommended
8.5 hrs on record
this game has stopped being supported.

lets get that out of the way.

honestly it's a pretty fun game, not as good as the other 2 but still pretty fun. however it is grossly overpriced for what you receive (there isn't even chaos faction!) on sale for 50% or more I'd say its worth it. take note however the multiplayer is dead in the water. 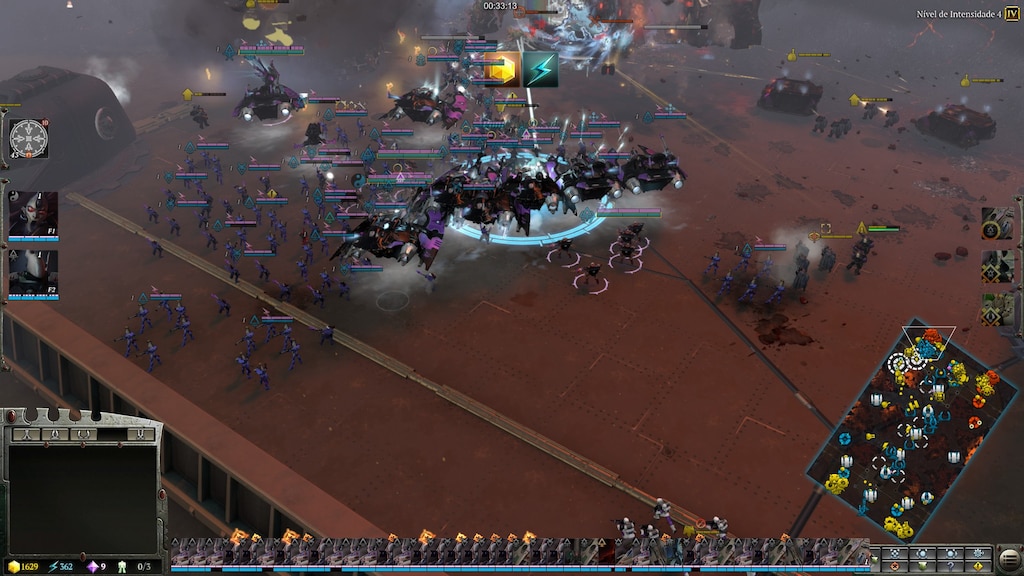 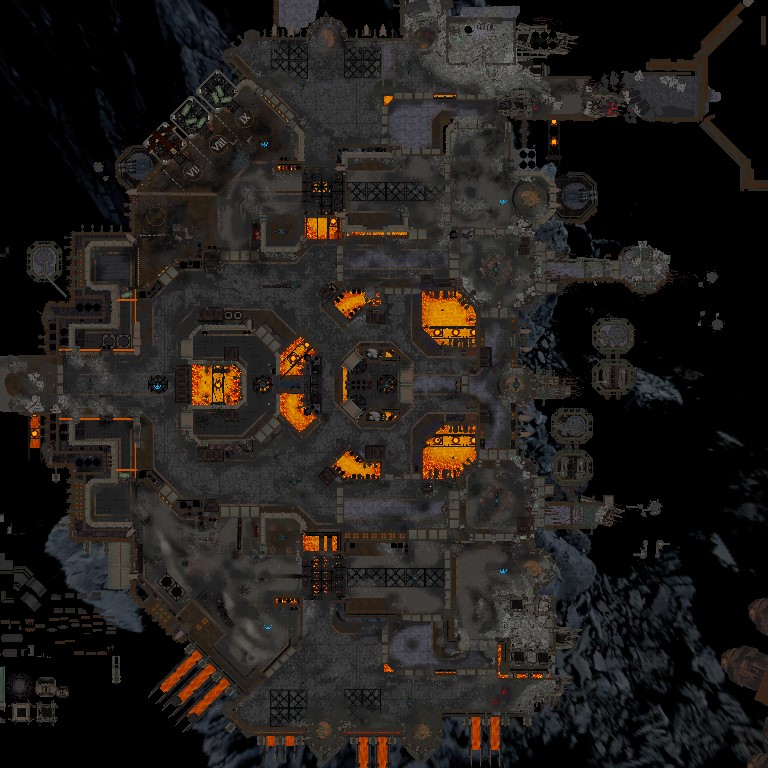 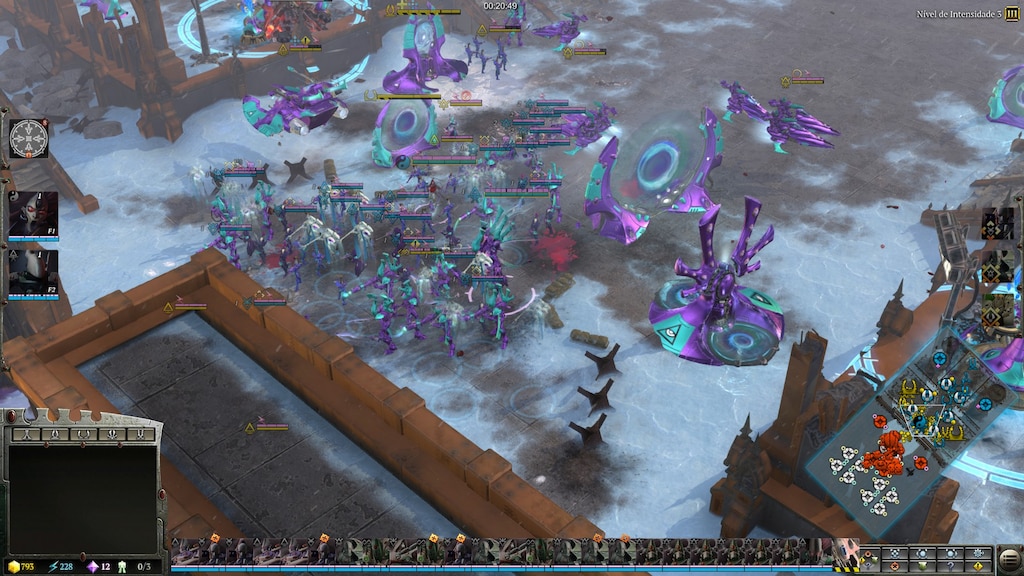 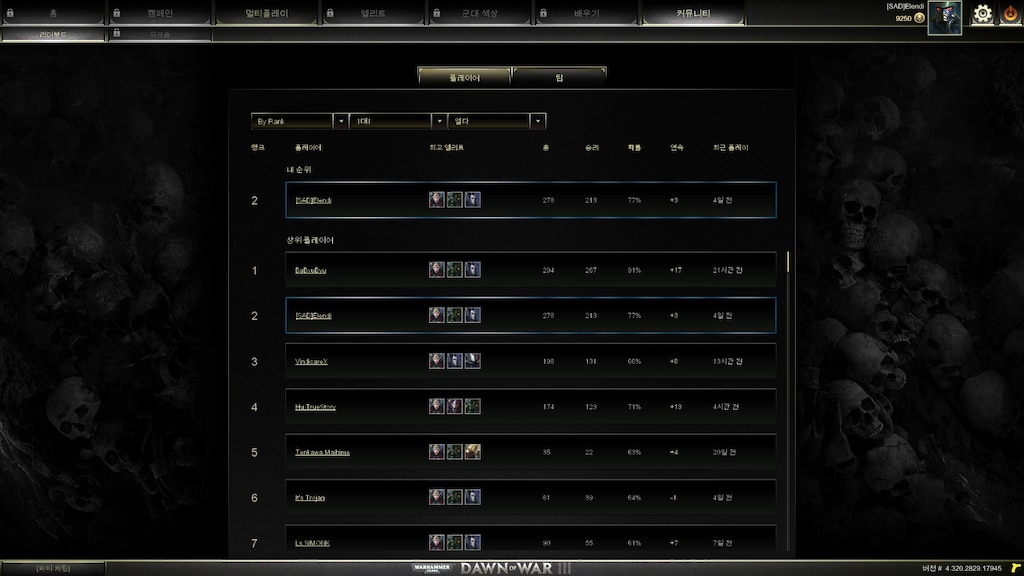 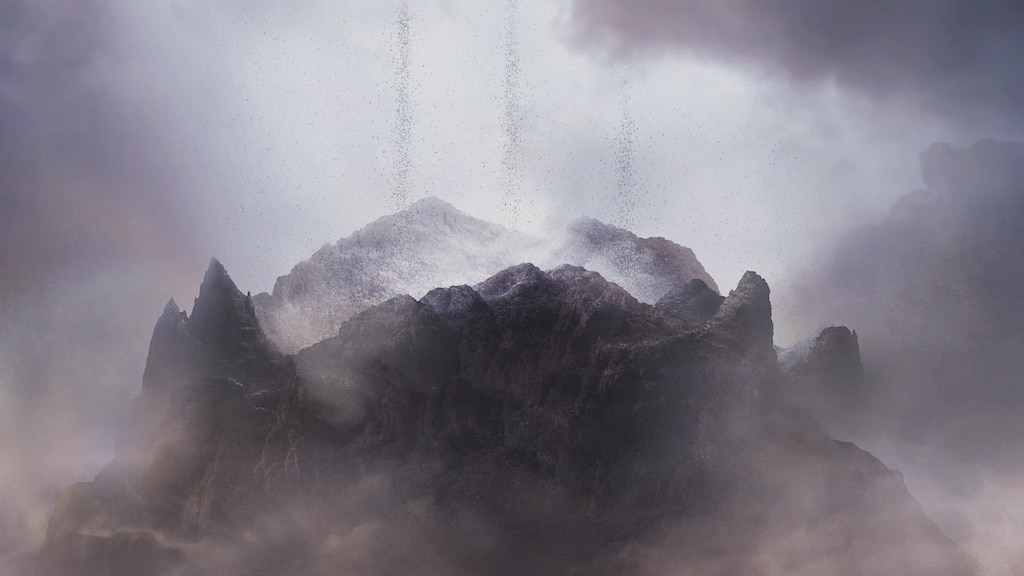 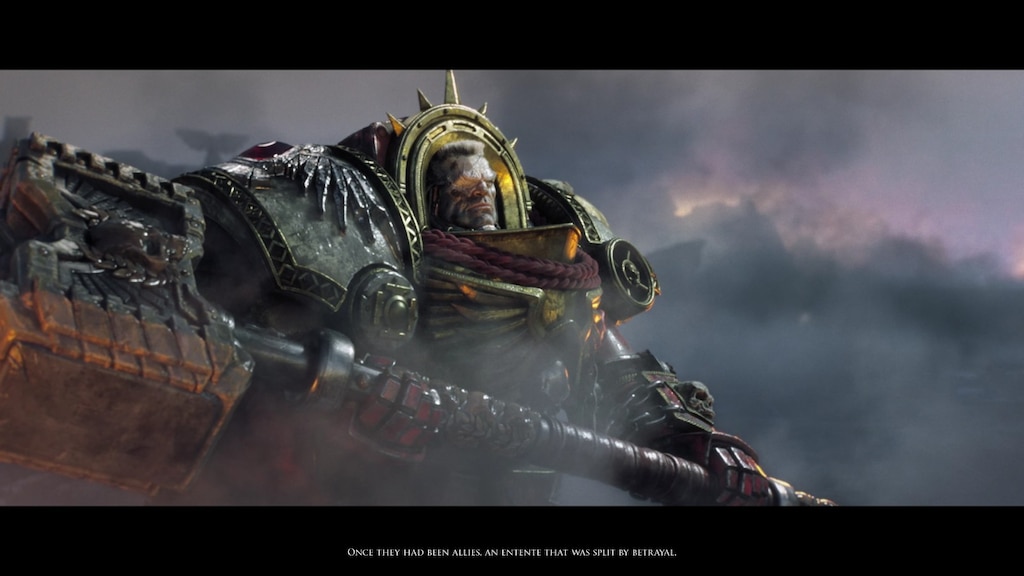 Cat Jam
View screenshots
Is this even worth it for 8 bucks?
I hear bad things about this game. Does it even have a good campaign or something I can cling on to. I love 40k and absolutely adored DoW2 but I just keep hearing bad stuff from this.
123

Born to Coom
Sep 7 @ 11:21pm
General Discussions
Is multiplayer dead ?
i want to start playing this
7