The year is 2192AD. 40 years ago, the Stellar-class All-purpose Administrative Computer ALLTYNEX suddenly attempted to enact genocide upon mankind. Commandeering armies of unmanned weapons, ALLTYNEX enacted a massacre so terrible that within only 72 hours of the start of the incident, approximately...
-50%
$7.99
$3.99
Visit the Store Page
Most popular community and official content for the past week.  (?)
This is Nyu Media, Signing Off!
Jun 15
Guys, we had a GREAT run.

When we started this company in 2011, our primary goals were to support some truly talented Japanese indie developers, to introduce Japanese indie games to overseas gamers, and contribute to the growth of the Japanese indie gaming scene. 11 years later, it's fair to say that, while we made mistakes and fell short at times, we achieved what we set out to do and we can call this a 'WIN'.

The video games industry has changed a lot since we started out, and the tools, resources, and perspective available to Japanese indie devs have broadened and improved to the point where there isn't much need for a company like ours... and that's GREAT!! We hope to see more Japanese indie games making it overseas under their own steam (no crappy pun intended)!

So the time has come for us to close the curtain on Nyu Media, but PLEASE NOTE that all games and related DLC in our catalog will remain for sale on Steam, with the exception of the Cherry Tree High games, which will be delisted from all platforms after the final day of this year's Steam Summer Sale.

For clarity, here is list of our current titles and what will happen to them from July 1st:

The following titles and related OST, etc. will remain on sale on Steam and publishing responsibilities will transfer as follows:

Localized versions of the following titles will be DELISTED* from ALL distributors (including Steam) following the Steam summer sale:

* So pick up copies while you can!!

On behalf of the past and present members of the Nyu Media team, THANK YOU to all the AWESOME players, press, partners, and others for your support over the years and for making this possible. Please continue to support these games, devs, and the Japanese indie game scene!

Fierman
May 6 @ 7:29am
General Discussions
Screenshot 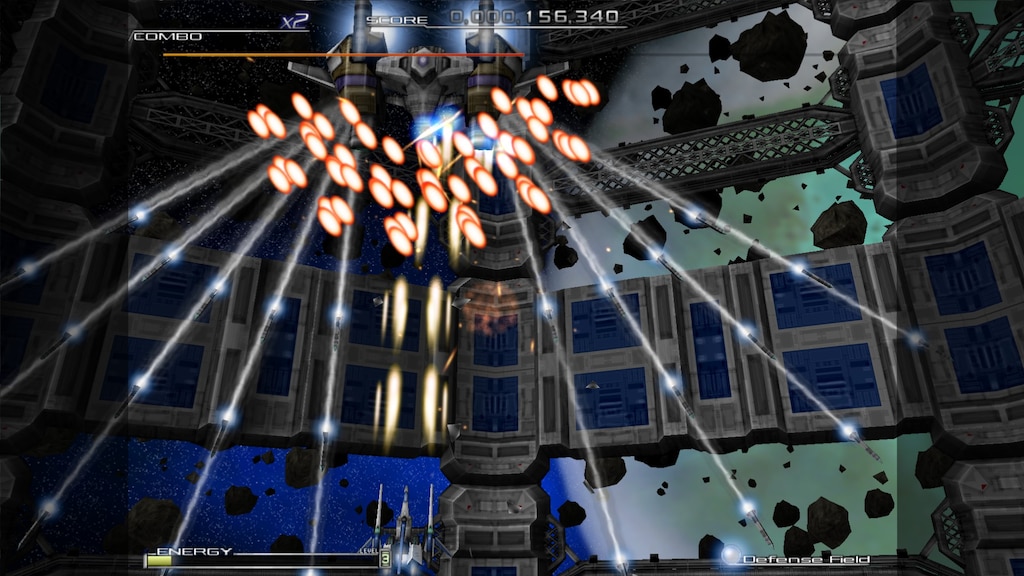 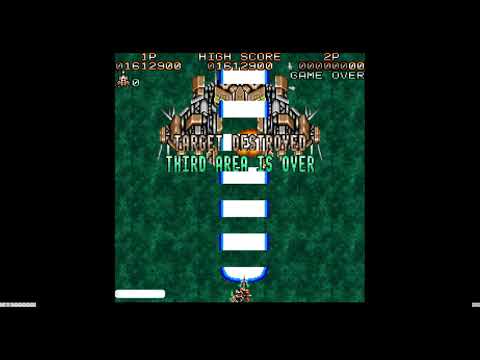 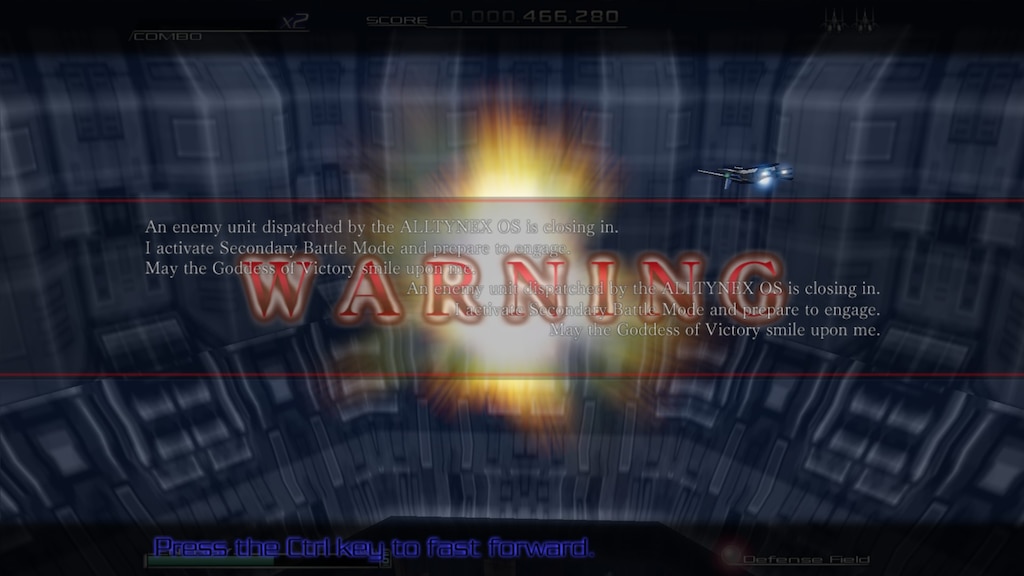 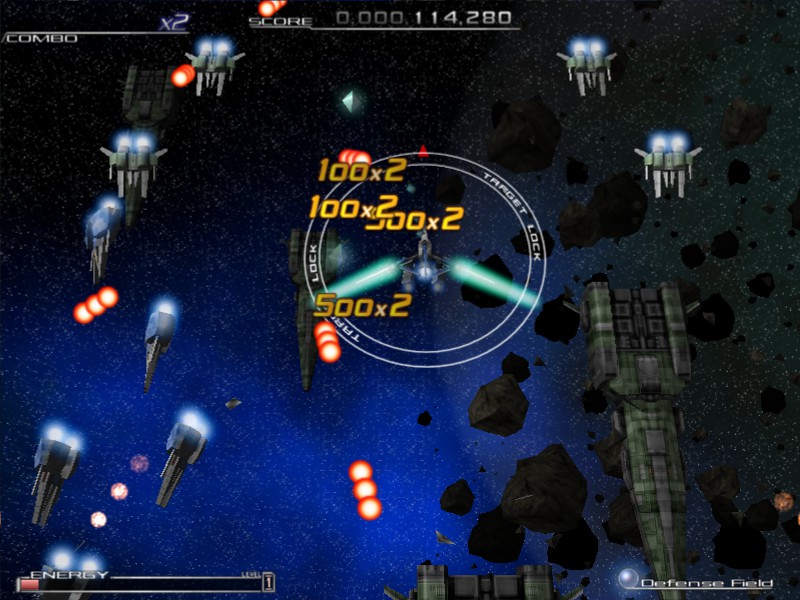 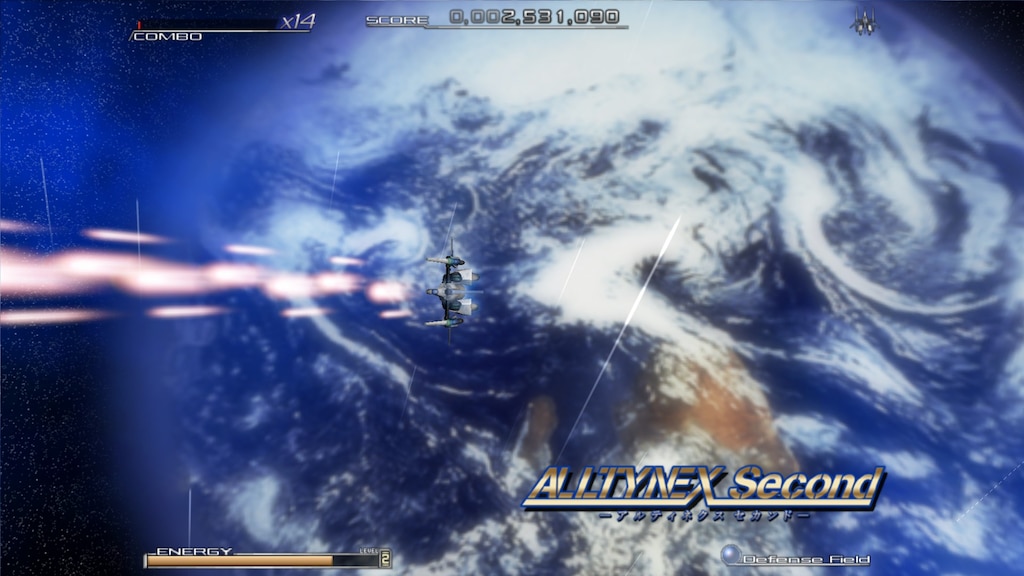 Yamato
View screenshots
Similar to RayCrisis?
Hi all. I played RayCrisis on my PS1 as a wee lad and just spotted this game on Steam. It looks absolutely fantastic and visually seems to really resemble RayCrisis. Does it also play very much like it? Thanks.
4 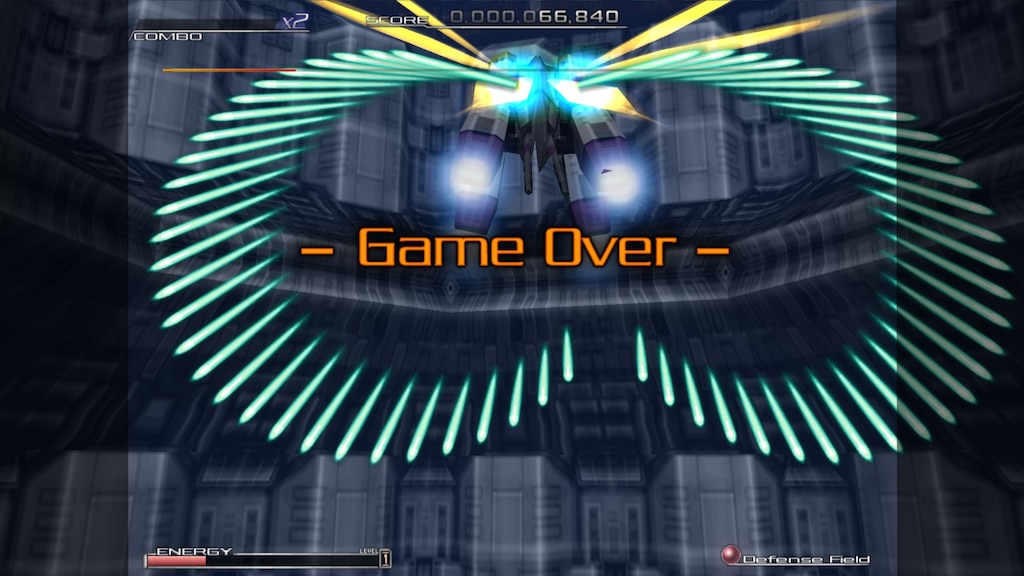 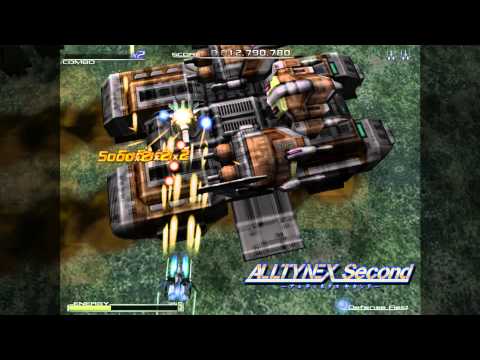 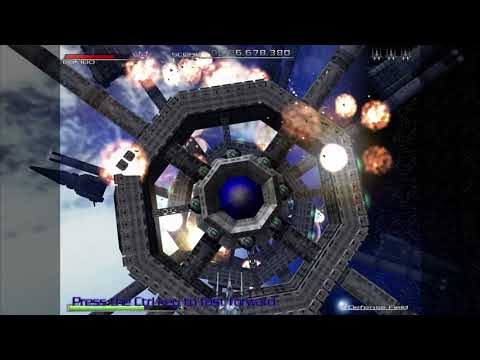 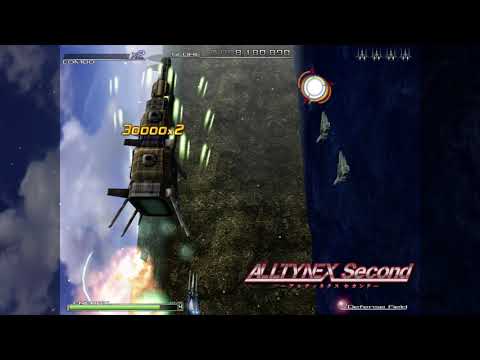 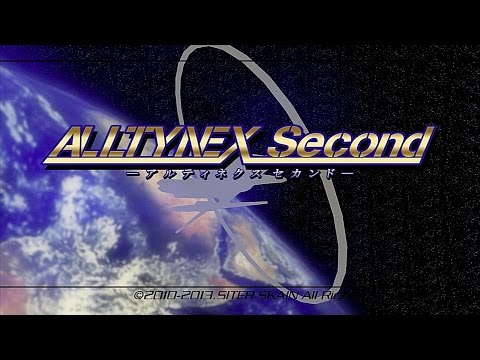 Genkisan
View videos
Controls locked
I am trying to play this game but my ship veers up and to the right immediately and cannot be moved away from that corner. The menus are unusable, being only able to use what the cursor defaults to.
9

Cybeast
Jun 26, 2016 @ 2:44pm
General Discussions
finally
i had given up on this game ever being released
9

FlamboyantMongoose
Feb 27, 2015 @ 12:08pm
General Discussions
Won't launch
When I try to launch, I get the preparing to launch box for a second, and then nothing (just Steam Update if I haven't seen it already) Anybody know what to do?
7