100% Orange Juice is a digital multiplayer board game populated by developer Orange Juice's all-star cast. Characters from Flying Red Barrel, QP Shooting, Suguri and Sora come together with all-new characters to duke it out... with dice.
$6.99
Visit the Store Page
Most popular community and official content for the past week.  (?)
Versioned Hotfix Live!
Jan 19
Fixes:

100% Orange Juice
135
4
What would you like to see next?
As topic says - we're looking for feedback and ideas for ways to improve the game in the future. Currently the two big features we're debating between tackling next are: -In-game chat -Level editor. What do you think?
12,197

Achievements Guide
A list of every Achievement available in 100% Orange Juice, and some tips on manipulating the luck required to obtain them.
749 ratings 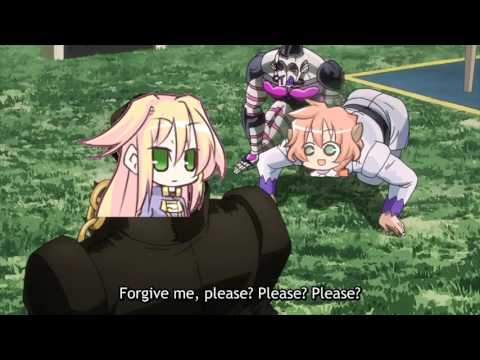 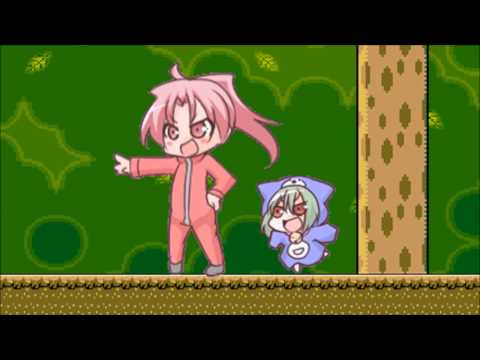 Nothing can stand between QP and her pudding – not even Tomomo Hell!
A guideline on how to make it through Tomomo Hell as cute pudding-chasing QP!
90 ratings 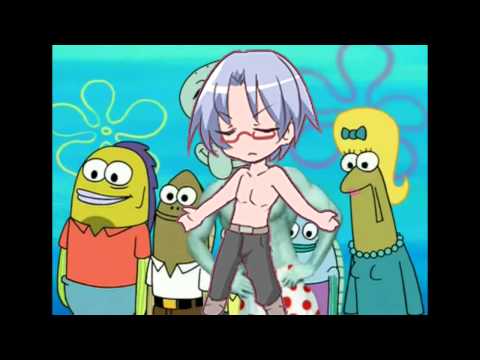 Recommended
536.1 hrs on record
Before i played 100% Orange Juice, i had a big boobs, lot's of friends, girlfriends and boyfriends, no depression, and absolutely amazing life. These things haven't changed, so i have no idea if this game is any good.

Recommended
234.6 hrs on record
I want tomomo to sit on me

0
2
Phew...FINALLY Wanderer's Campaign Ep4 Extreme done!! Took me quite some tries, but eventually I got lucky!! 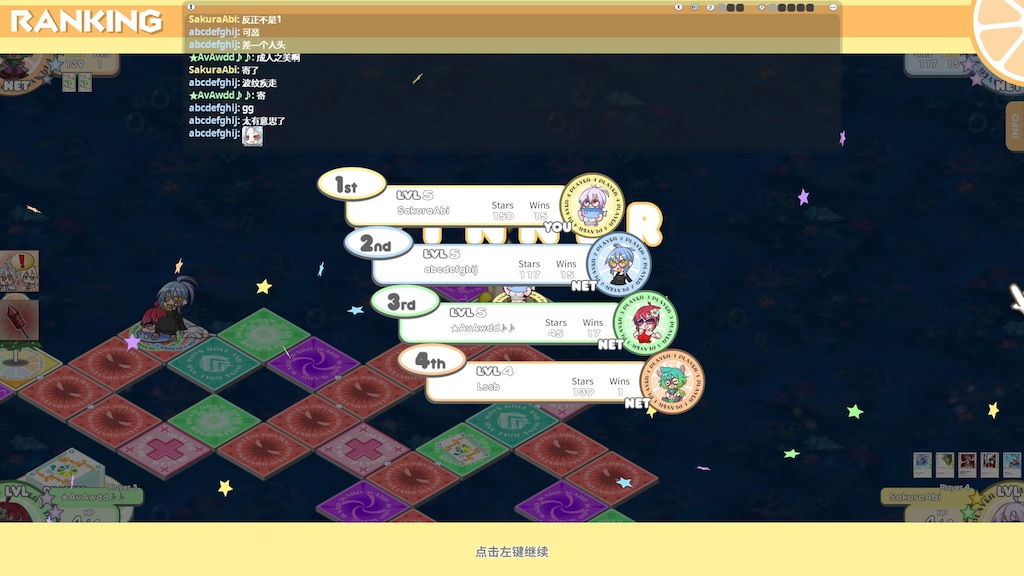 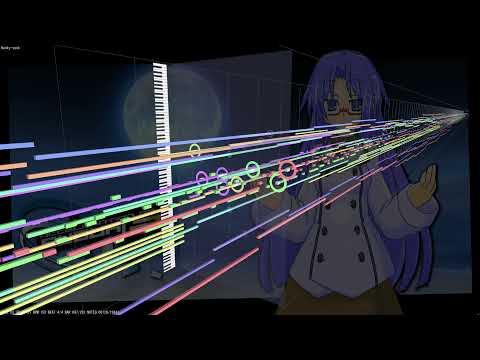 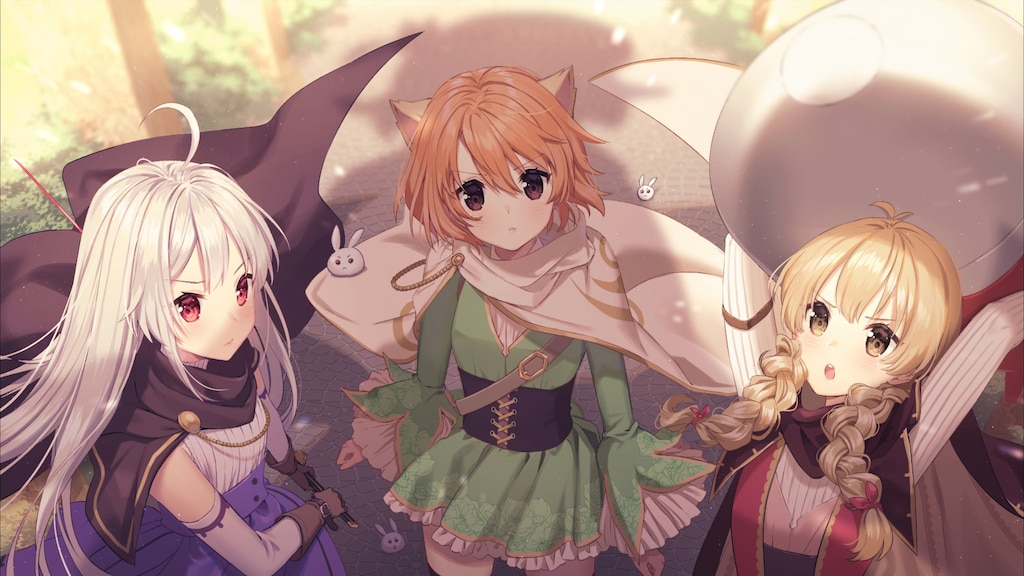 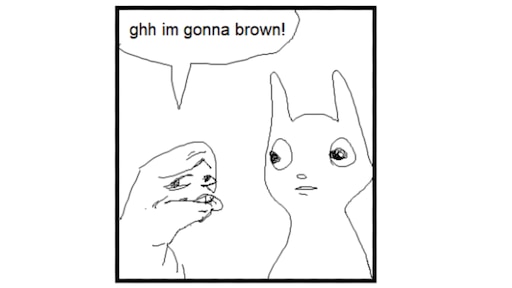 Recommended
214.4 hrs on record
Can confirm: Indeed Orange Juice, unsure if 100% though. 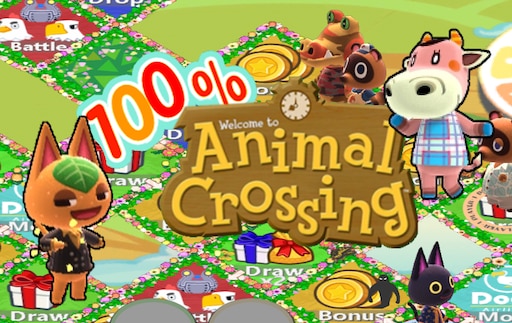 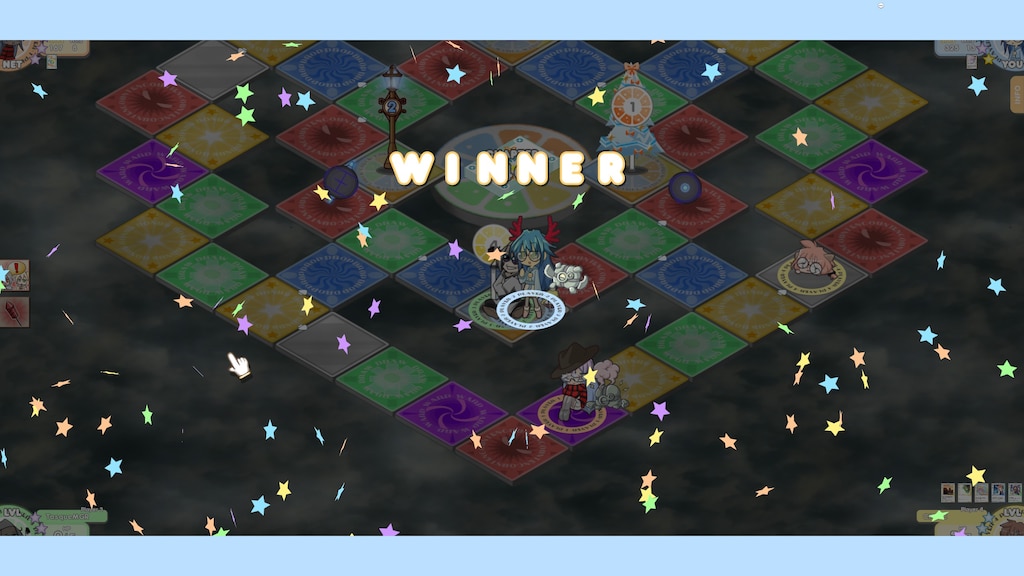 0
1
inshallah she will lay an egg 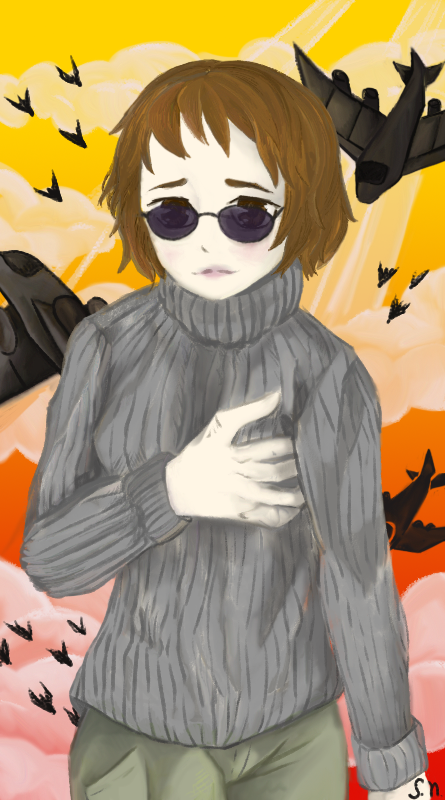 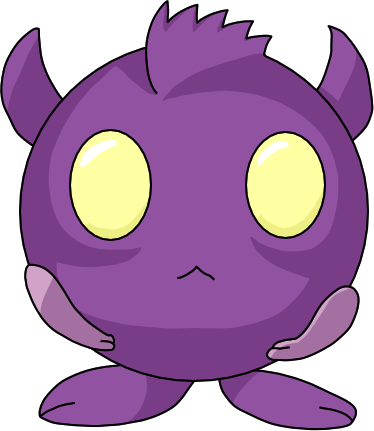 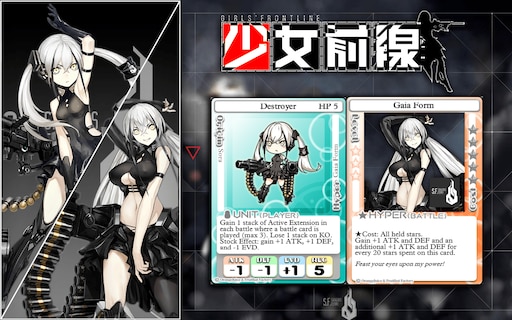 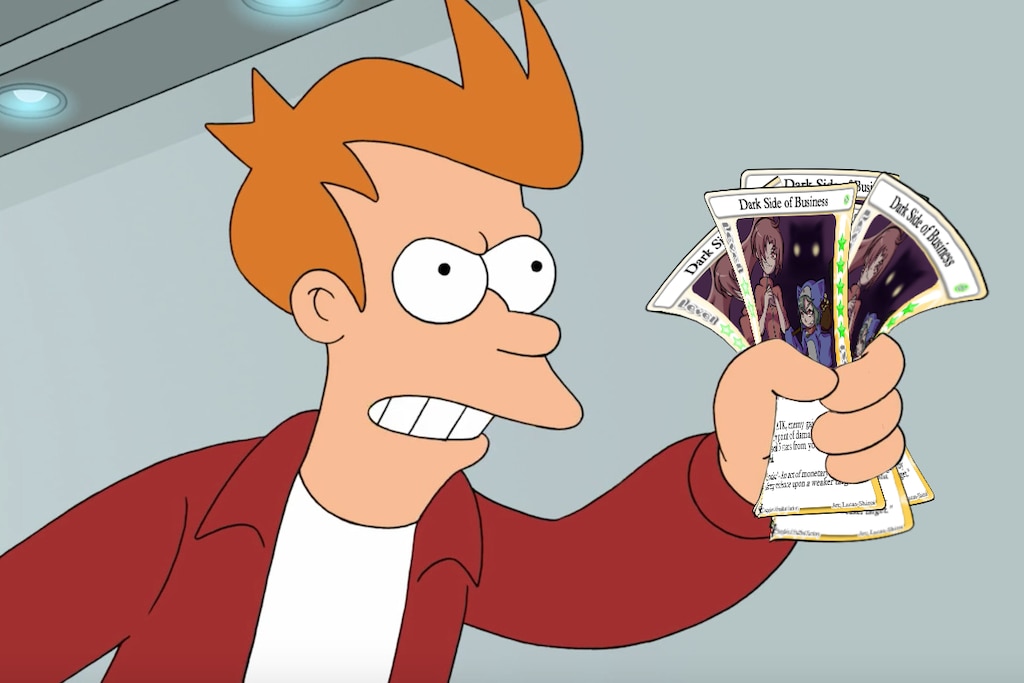 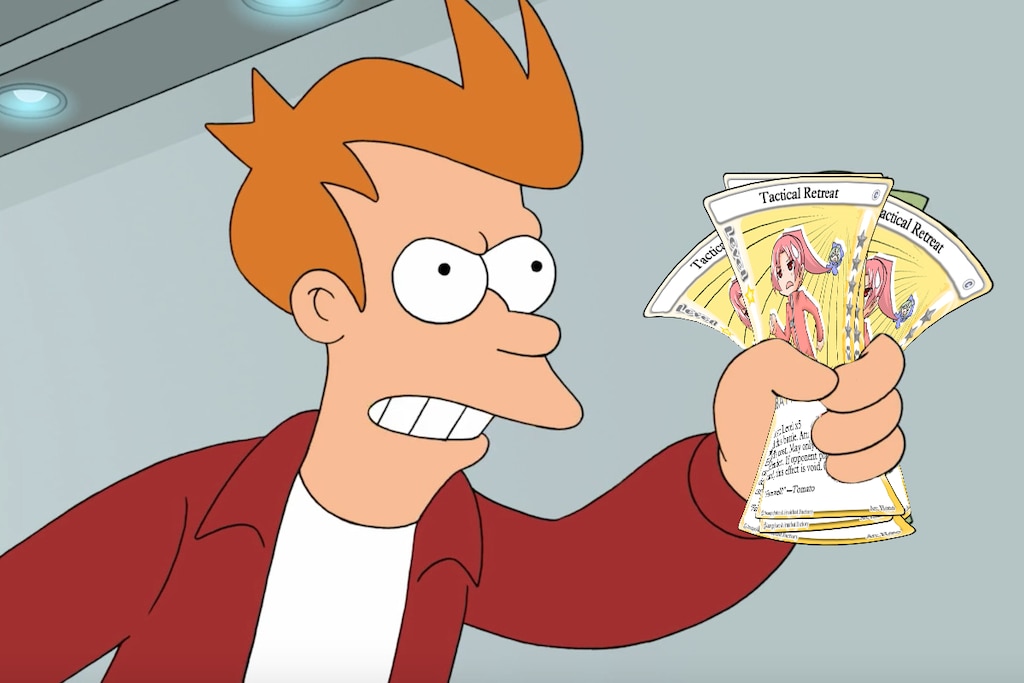 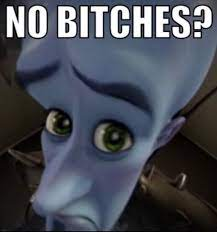 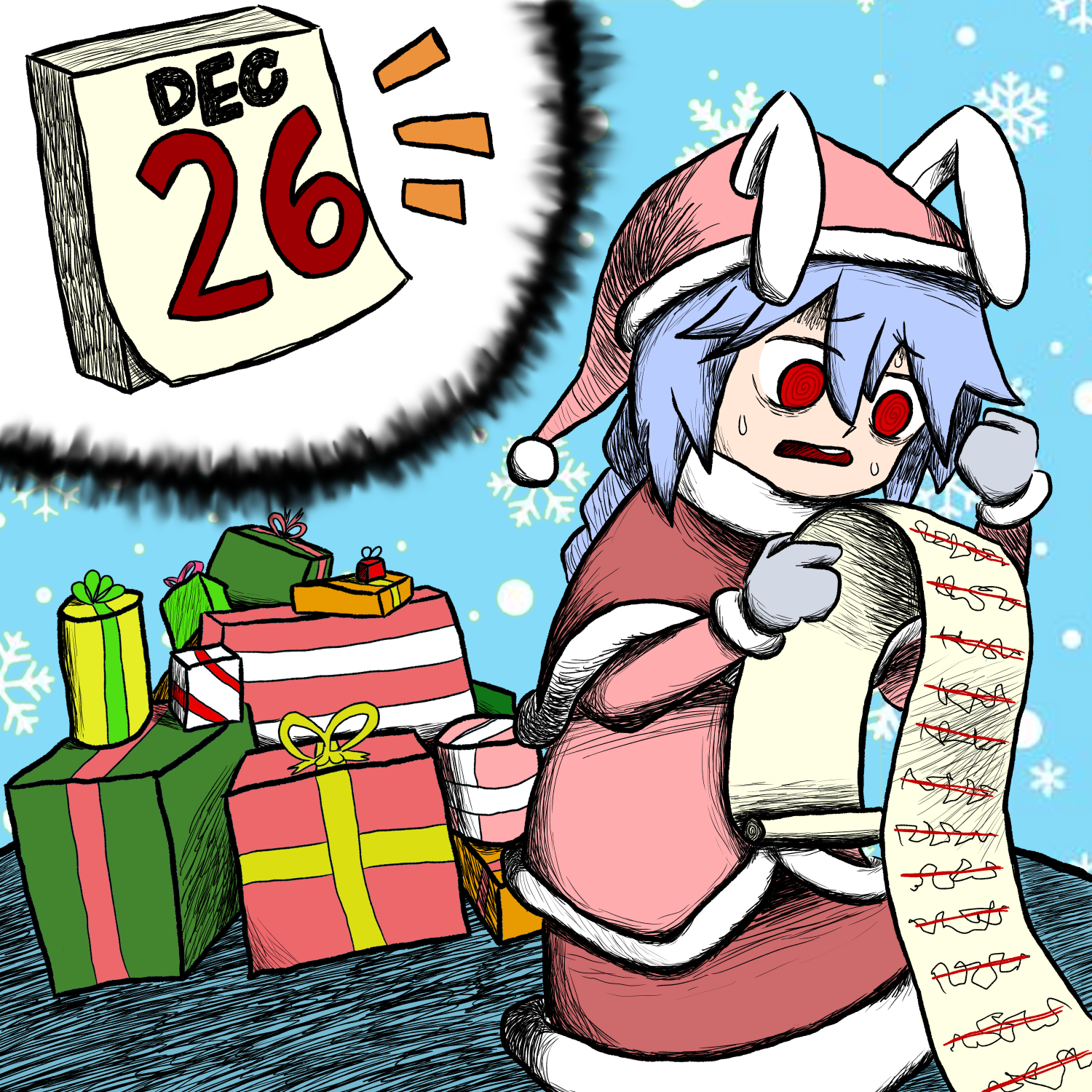 To celebrate the release of the Malt & Mescal Character Pack, we're having another dev game stream to perhaps show off the new characters and talk about other developments, answer questions from chat etc!

神乐羽衣音
Jan 25 @ 10:52pm
General Discussions
Bug / troubleshooting thread v2
Known Issues Tracker This google document lists known issues by version, and whether they are already fixed or not. Please note that there is no need to report anything that's already on the list :

As the prophecy foretold... two long-awaited characters from Flying Red Barrel are here just in time for the holidays: Malt, the former Guildmaster, and the unruly flying pirate kid Mescal!

Unleash nebulous plots on unsuspecting players as Malt, or just have fun cruising the skies as Mescal!

Malt
The hard-faced former master of the Guild, Malt, is voiced by Tokiwa Shouhei! Get ready to be bossed around!

+1/+1/+1, 5 HP, REC 5.
Give 3 Wins when KO'd in battle. Cannot challenge to battle. Can set a Battle card without special use requirements as a Trap card without paying its cost. When another enemy steps on it, they will battle you and both player units gain the card's effect. No other battle cards can be played in this battle.

Hyper (Event): Twilight-Colored Dream
Level 2, ★Cost: Level x7
Effect Duration: (Your Lvl) x Chapters. Turn all Bonus and Draw panels into Encounter panels. If an enemy moves onto an Encounter panel with a Battle card you set as a Trap, they must stop on that panel.
Illustrated by: Junpyon

Mescal
The precious pirate kid Mescal, fostered by Captain Tequila and his Sky Pirates, is voiced by Kuwahara Yuuki, known as the voice of Tohru in "Miss Kobayashi's Dragon Maid", as well as Kohaku in Tsukihime -A piece of blue glass moon- & Melty Blood: Type Lumina!

Hyper (Battle):
Level 2, Cost: 10
During this battle, gain +1 ATK. Additionally, gain +X ATK where X is the damage you have taken during this battle.
Illustrated by: tian nya

The two pilots come in 100% Orange Juice version 3.9.4 which also adds many other little changes! Check out the full patch notes here.

100% Orange Juice
226
12
How good each card is
I've created a spreadsheet of the cards and how good I consider each of them at every level. Consider that anything can be a lot better or worse than I've listed depending on the situation, but if you don't know which card to discard, I'd recommend the one with the lower number given what norma you're currently at. I'm also interested in the opinions of others - Is there some card you think is really good that I've given a low value to, or is there some card you think I've way overrated? Anyway, without...
3

Miku
18 hours ago
General Discussions
Best DLC & best girl?
I want to buy one but idk which one
22