Experience the thrills of a fast-paced single and multiplayer Parkour game. Join the Rebellion and deride the security forces of an anti-leisure tyranny. Rise up to the many challenges of a futuristic Open World. Assemble your team, enhance your gear and perform incredible tricks and combos.
$19.99
Visit the Store Page
Most popular community and official content for the past week.  (?)
Open World Sale - 70% off
May 27
Hi slider's folks!

Grab the game with a 70% off until May 31st to join us in our fighting against the new anti-leisure laws oppressing the city of ECP17. 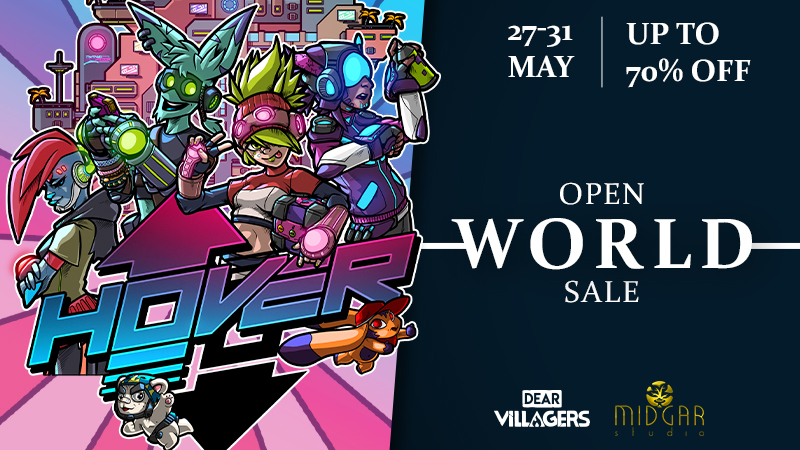 Hover
25
4
WTF
Is this a new version of Jetset radio future ?? And howcome I just found this in the store just now ?
2 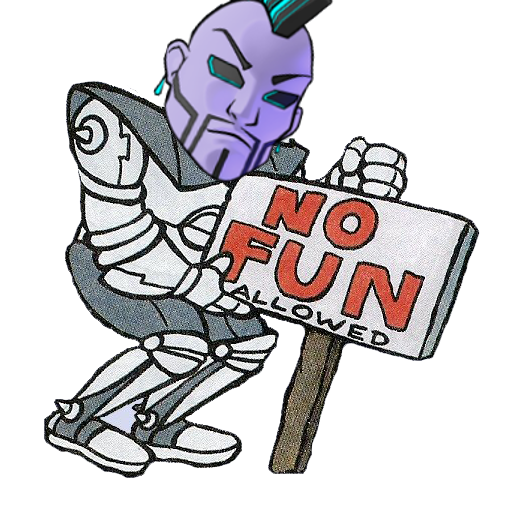 Effective chip trading
How to turn all those garbage chips you have into ultimates as easily as possible.
68 ratings

Chip Builds
This guide will provide the stats and a few builds for all available characters.
63 ratings

Gamegirls: Haven District, Sewers & Prison
Gamegirls, where are you!? This guide shows you where all the Gamegirls are in Haven, Sewers and Prison. [Admin, E-Tower & Orbital are in a different guide, made by someone else and is linked]
53 ratings 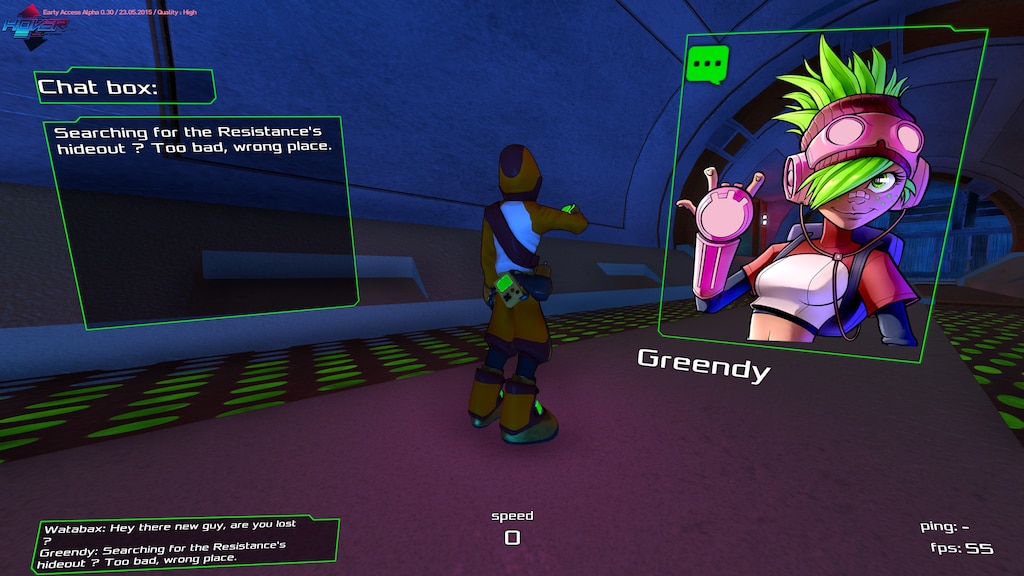 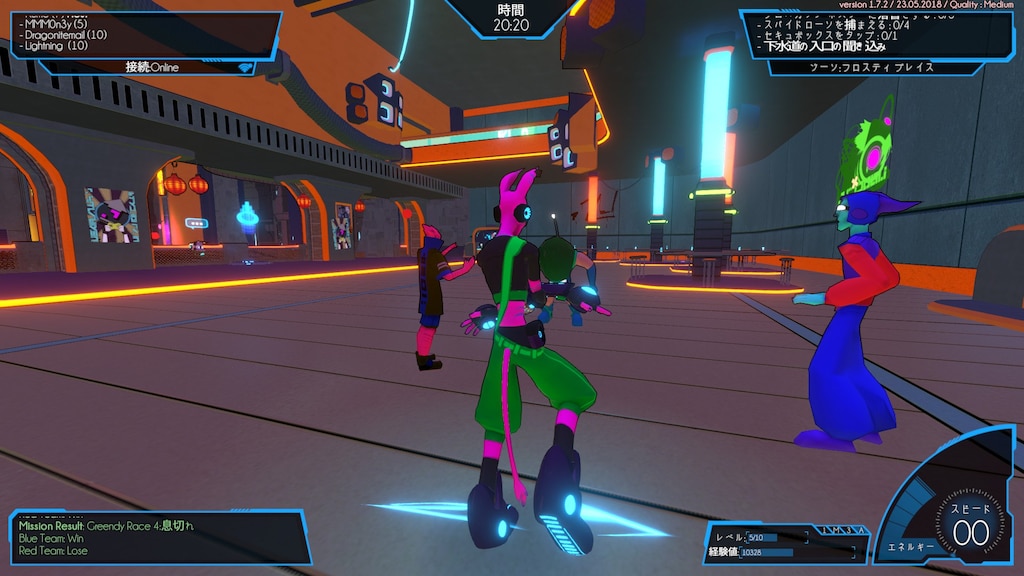 How to get all of the G-Girls
It is done! This guide now includes all gamegirls that can currently be found in the game and will continue to be updated as more GGs are added :) Fusty changed the layout of the prison, so that section is no longer up to date ...
56 ratings 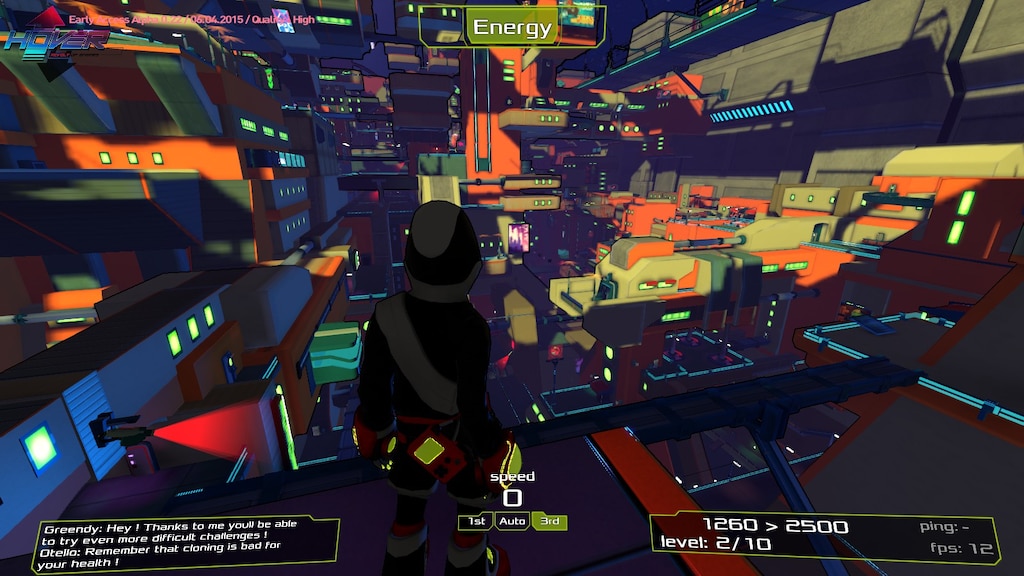 Gamegirls: Admin District, E-Tower & Orbital Station
How to get all gamegirls starting from Admin District to all the way to the end of the game, with illustrations and descriptions on the routes you will need to take.
44 ratings 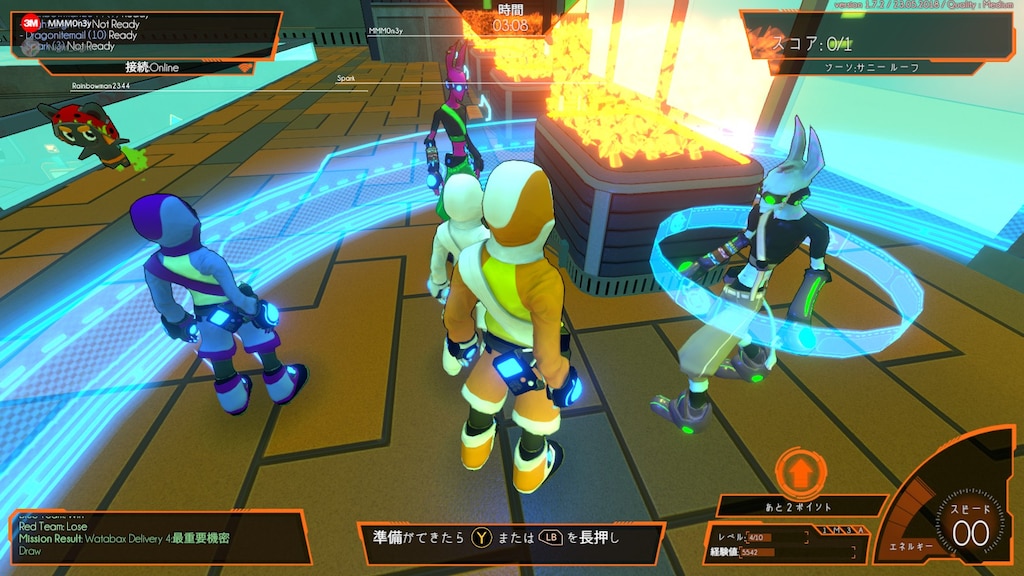 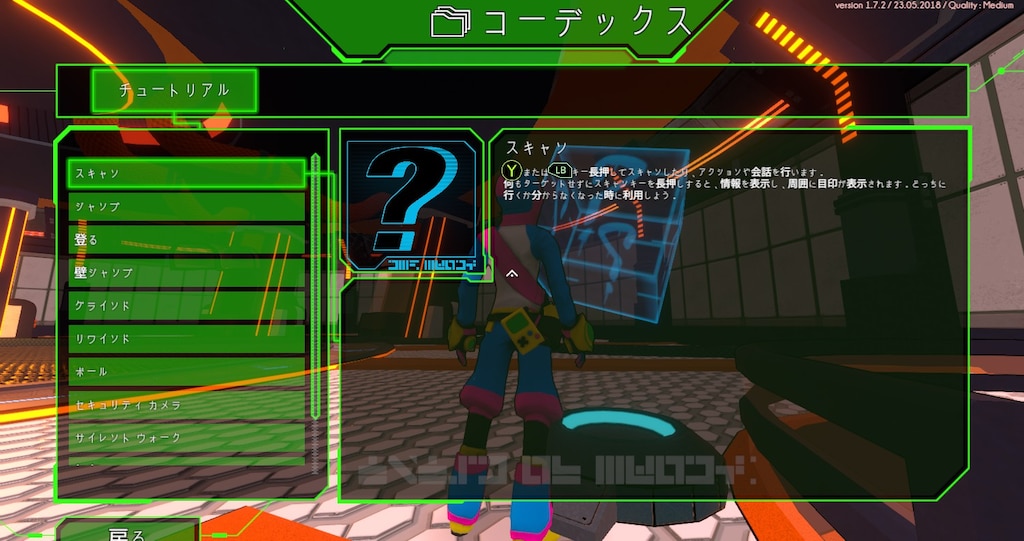 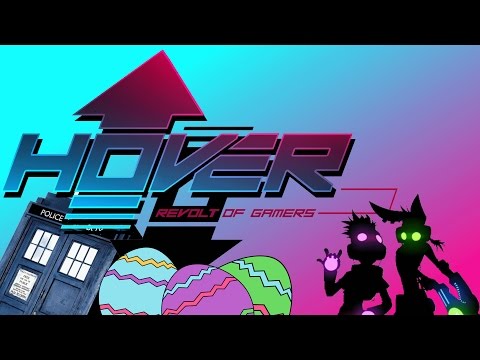 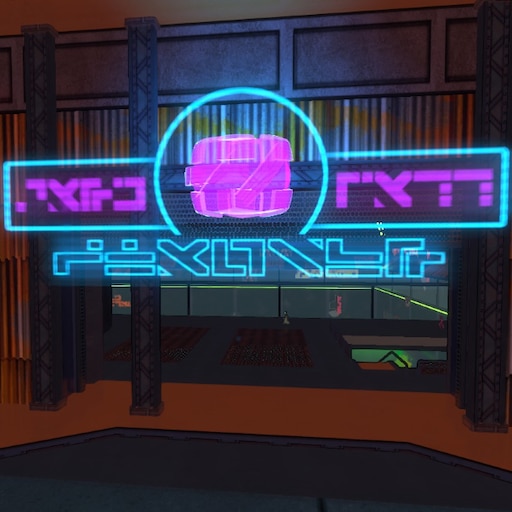 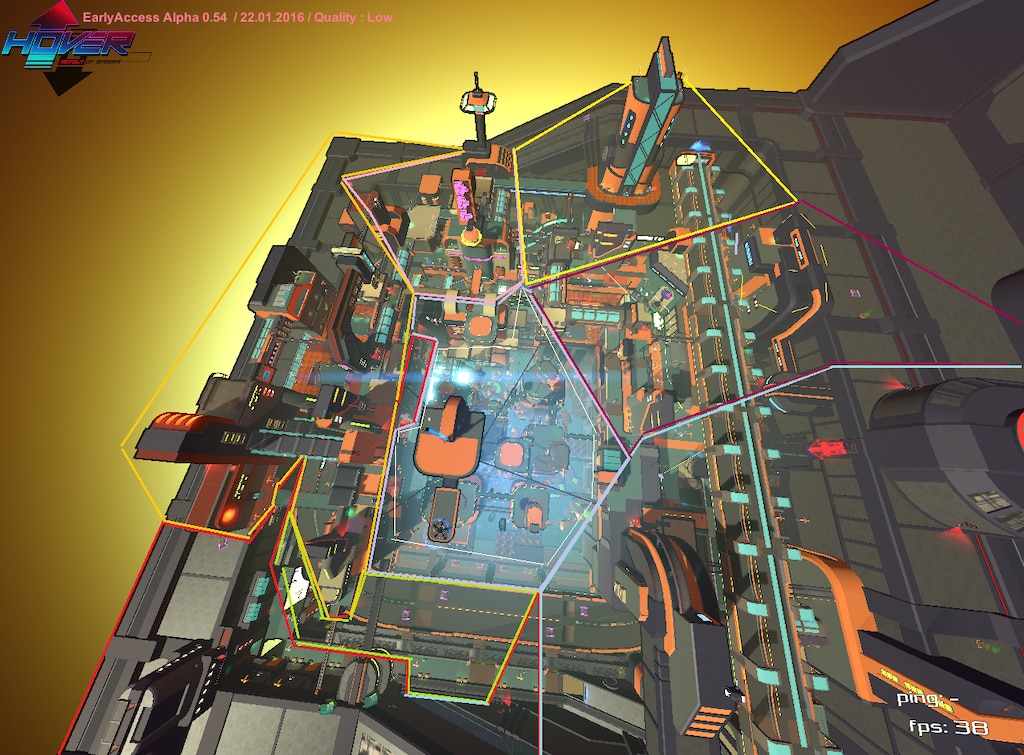 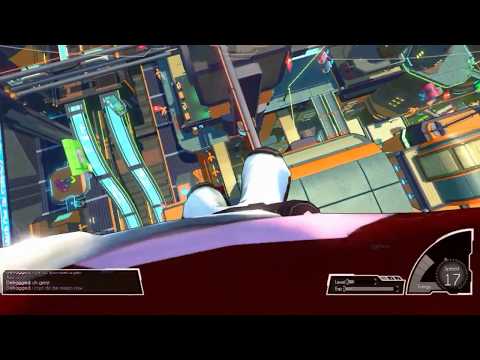 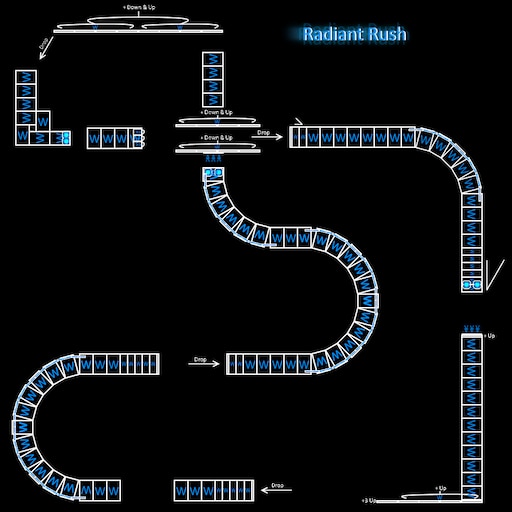 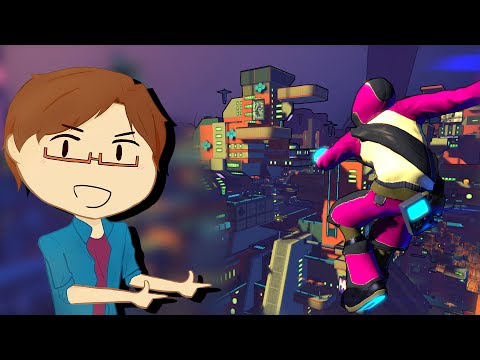 0
1
This Here Is Hover: Revolt of Gamers 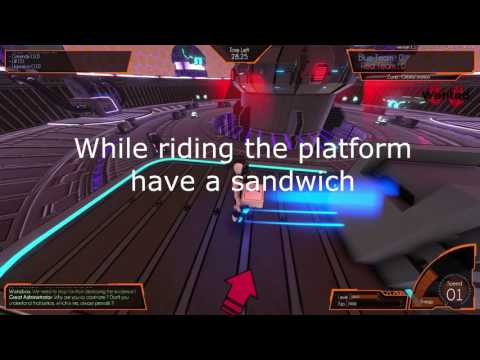 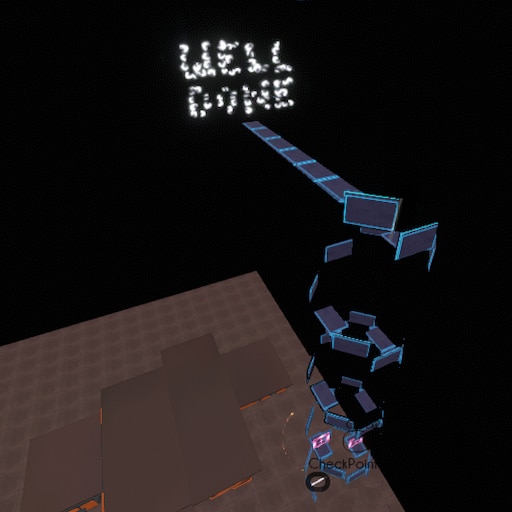 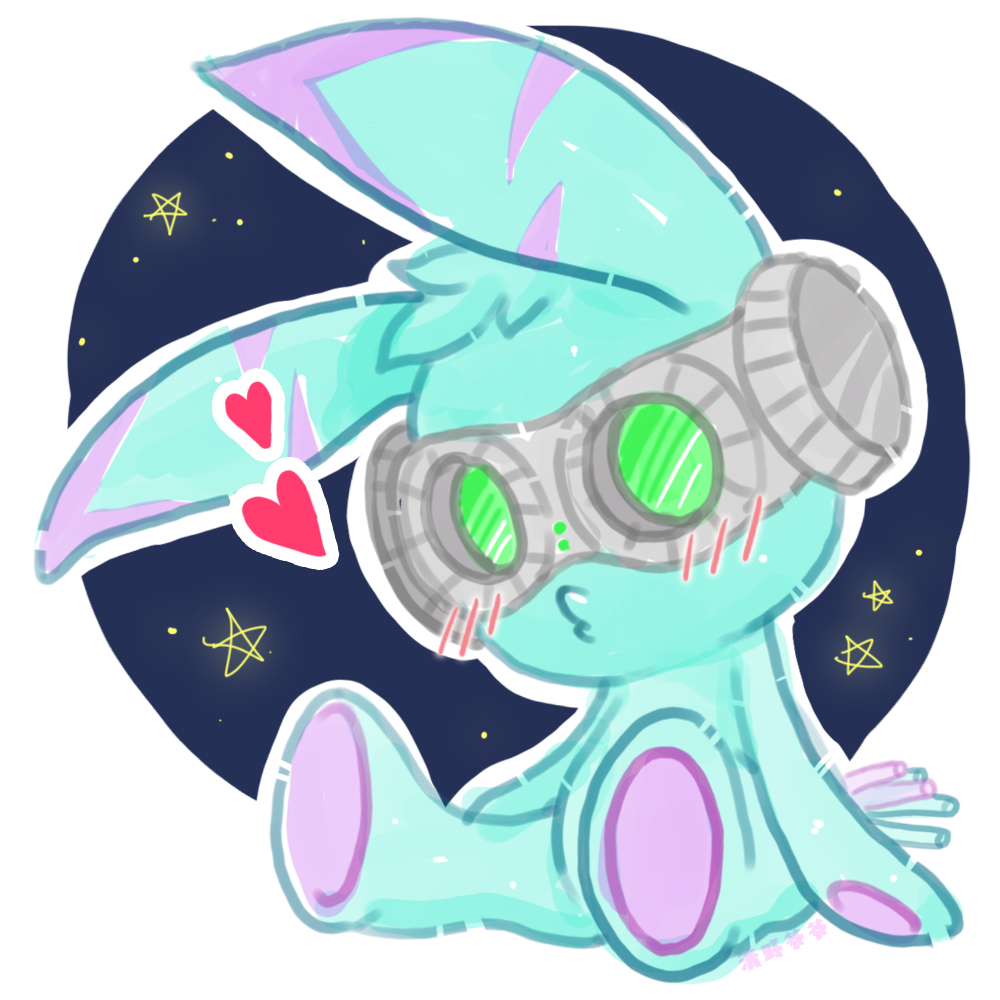 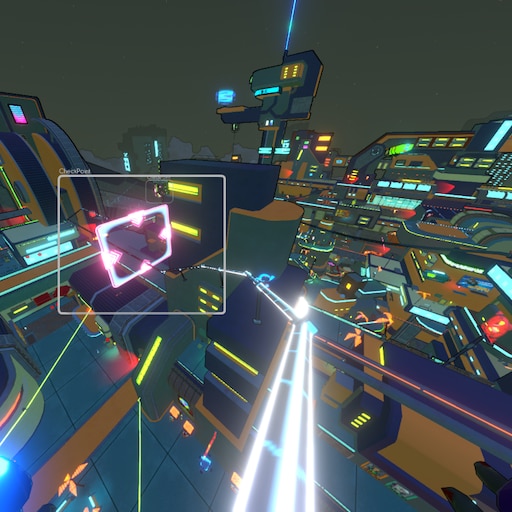 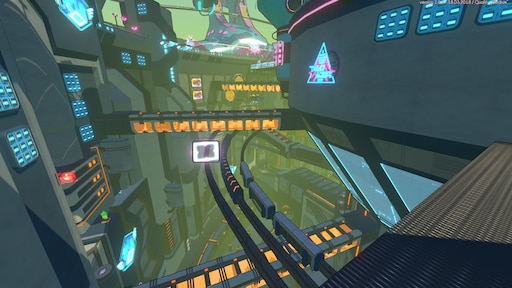 Neko
View Steam Workshop items
[EN] Community Feedback: Help us make Hover better
Hello Hover's community! The team really wants to thank you for your support and your patience for the Hover's project. As you know from the Kickstarter, your opinions and feedback have been very important to us. Today, we need your help. The play sessio...
508

Manath
Jan 5 @ 12:51pm
Suggestions
Crash on startup, game worked last month
Game crashes 2 seconds after launching, reinstalled, now games crashes after 3 or 4 logos when it says "loading" in the corner. Game ran fine last month, what do I do with this? Thanks for any assistance.
4

Big Bill
May 24 @ 6:03am
General Discussions
i really really want a refund for this game
i didn't enjoy the game and i would really really like a refund
90

catnipper
Aug 22, 2020 @ 9:06am
General Discussions
Crashes each time i run it
I really wanna play this game but I cant even lunch it, it crashes five minutes later than I open it. EACH TIME!!!!!! I dont even know what it looks like and how to play cuz it never got to last for five minutes long. And Ive reinstalled, nothing happened, still all the same, toxic

AD钙公主
Mar 7 @ 2:59am
General Discussions
No one has rated this review as helpful yet

Recommended
27.7 hrs on record
The core movement mechanics of hover are enough to get a good recommendation out of me. I've had my fun with the game and laying it to rest, it was worth the money I spent.

That said, I didn't finish this game and I probably never will for all the reasons below:
This game has the old shareware game problem where the first level does everything better than all the other levels, making it more fun to just ♥♥♥♥ around in the earlier third of the game than to do any of the late game missions.

For most of the game, the only group that you fight wants all the same things as the group you're with, but your group hates them because you're non-violent and they aren't. Honestly, by the end of the game, I wanted to join the "bad" good guys because it seemed like they were doing a better job at getting stuff done.

Several levels in the game just suck and I did my best to just beat them as fast as possible and ignore the side quests, which are usually the main fun in the game, because I hated the area so much.

The gambling thing is incredibly annoying because it's not at all viable to use the gambling in any capacity unless you find one of the guides that explain how to completely abuse them, at which point gambling becomes incredibly overpowered. Once you discover the optimal gambling technique, however, the game becomes a headache that doesn't seem to want you to play because it limits how often you can gamble as an odd attempt at balancing.

Recommended
11.9 hrs on record
Hover has a lot of potential, the mechanics are decent, the story and lore are good, and you can play more casually or grind it. Even though this game has many aspects that are good, Hover has many glaring problems that you can't miss, the biggest problem is the graphics, the graphics remind me of PS2 graphics in the way of them being really "smooth" and really low detail. Overall, good game would recommend.