A Story About My Uncle

A Story About My Uncle is a first person platforming adventure game about a boy who searches for his lost uncle, and ends up in a world he couldn’t imagine existed. The movement is a crucial part of the games core gameplay – focusing on swinging through the world with a grappling hook that gives...
$14.99
Visit the Store Page
Most popular community and official content for the past week.  (?)
For free?
I got an popup-ad from Steam saying I could download it for free. When I go to the game it's not.... :(
66

Baronen
May 18 @ 11:46am
General Discussions
Guide

A Story About My Uncle HUD off | Free Camera
• Heads- Up Display (short HUD) — the term in computer games, which is a component of a graphical user interface, which is used to display important information directly during gameplay. • Heads-Up Display (сокр. HUD) — термин в компьютерных играх, кото
48
532 ratings

Collectables
Finding the collectables is a pain. So here you go! All Collectable machines 1-25!
11
218 ratings

All Achievements 100%
This guide will help you to reach all achievements, good luck!
32
211 ratings 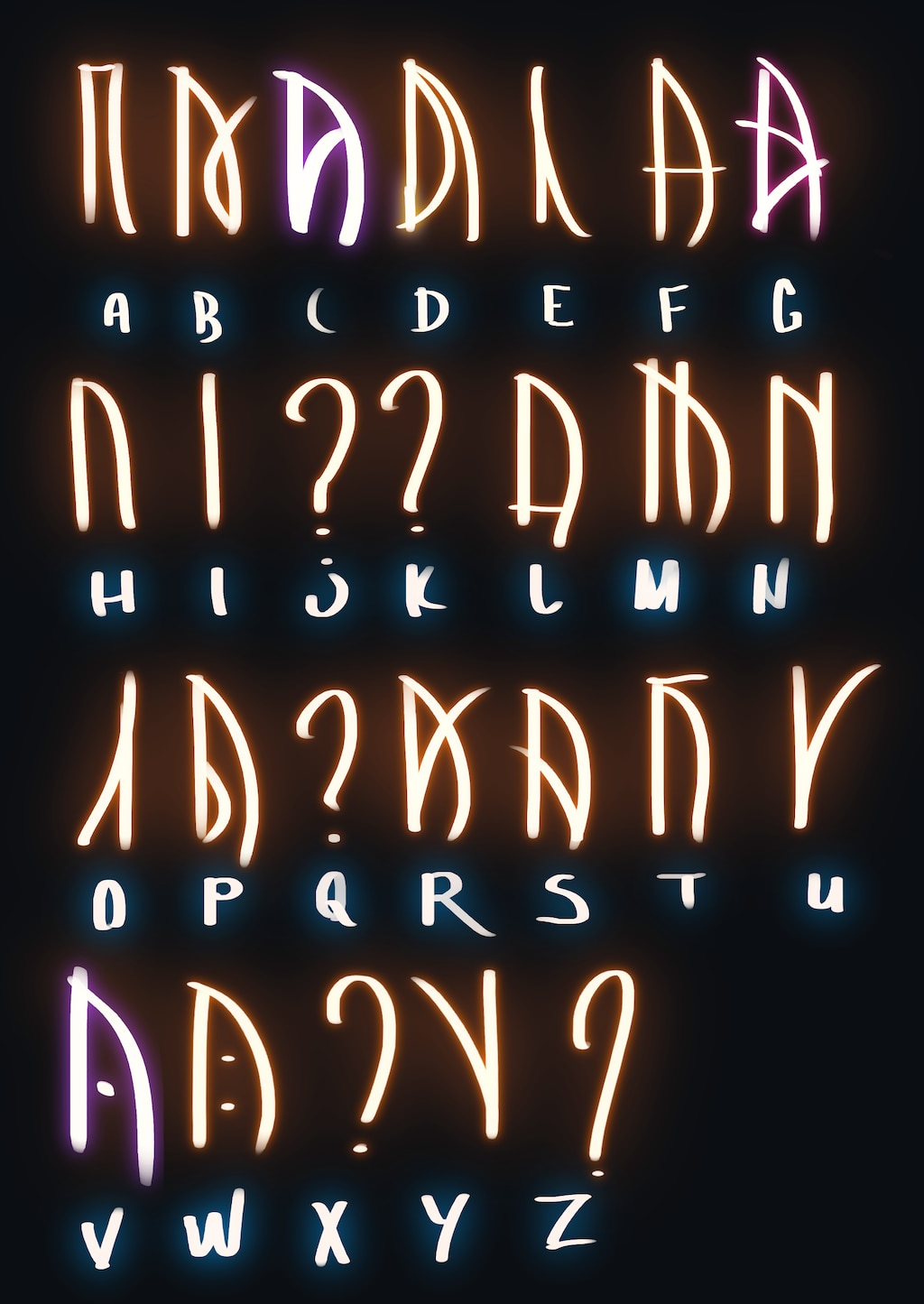 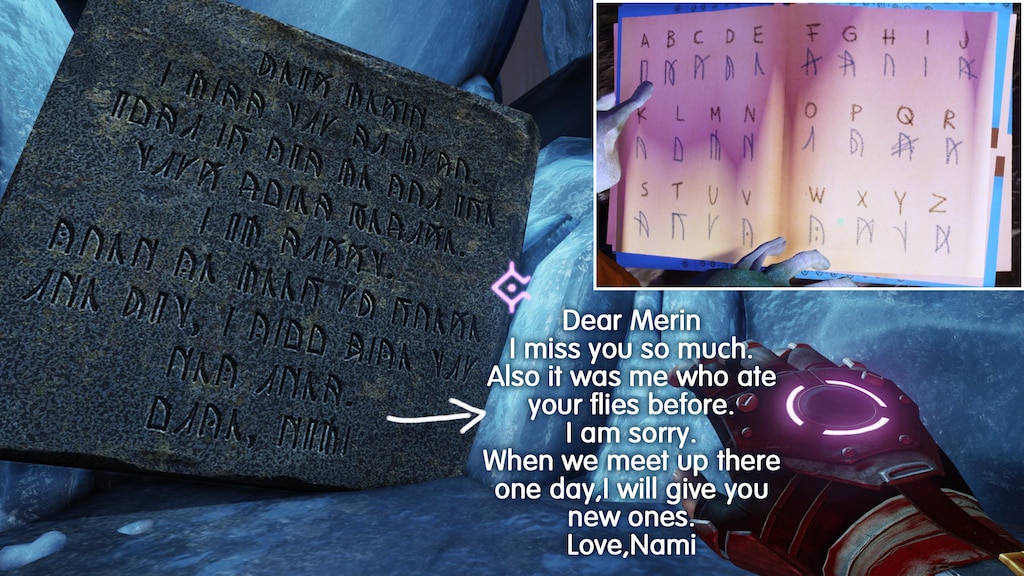 4
Ban
126
I translated the sentences on the stone tablet! 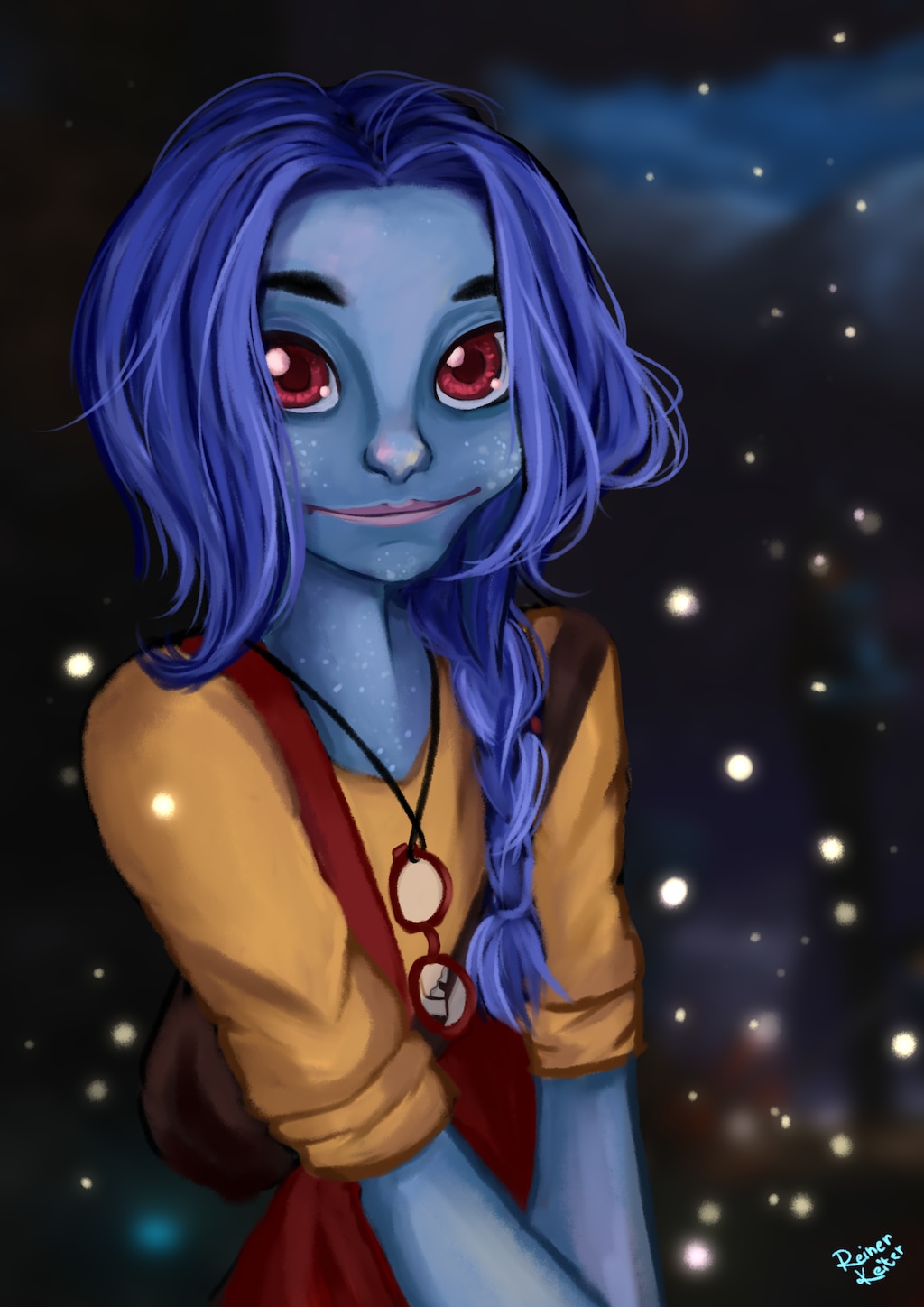 Reiner.Keiter
View artwork
Mac and Linux support thread
Hello! Please post any problems you encounter with our new Mac and Linux builds below!
94 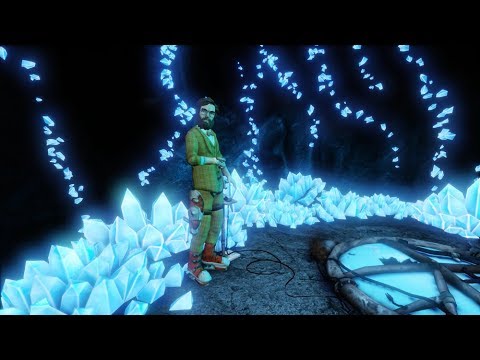 6
65
Ending of a beautiful story 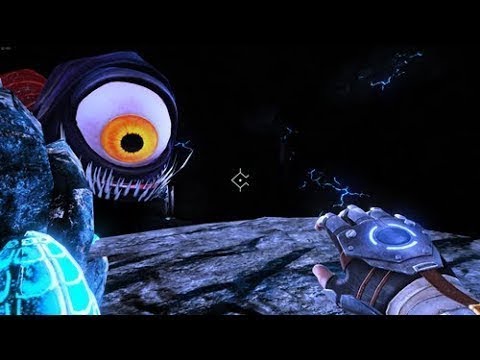 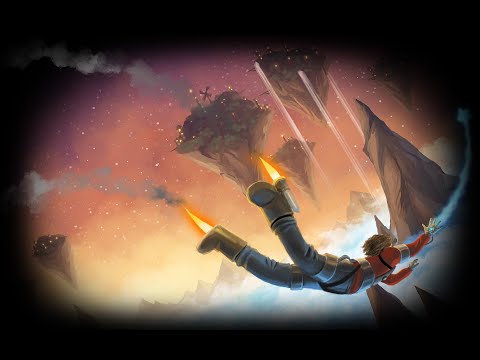 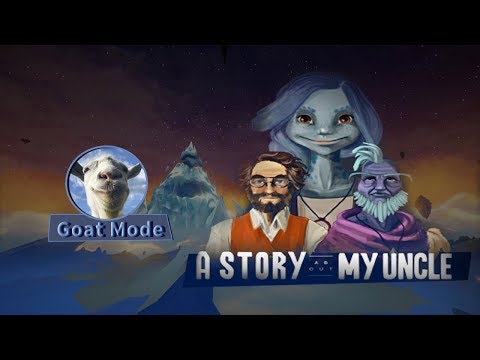 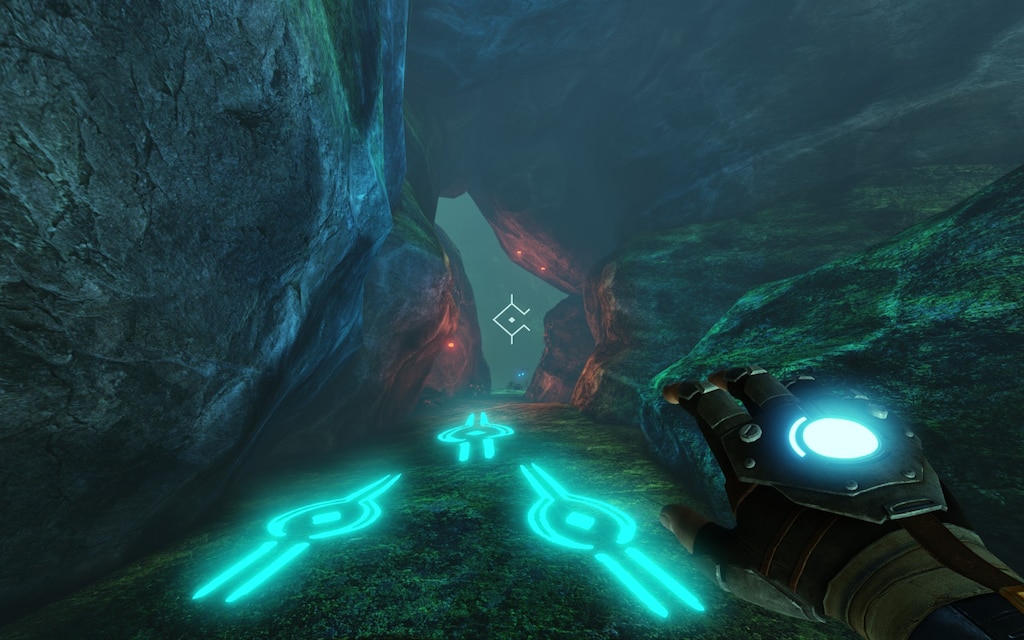 Nefko
View screenshots
Localizers wanted
UPDATE (2014-08-06): Test version for localizers released! Read the full post over at: http://gonenorthgames.com/games/a-story-about-my-uncle/localization/ Hi, We've had a bunch of requests to localize ASAMU to more languages. We're very happy about the...
164 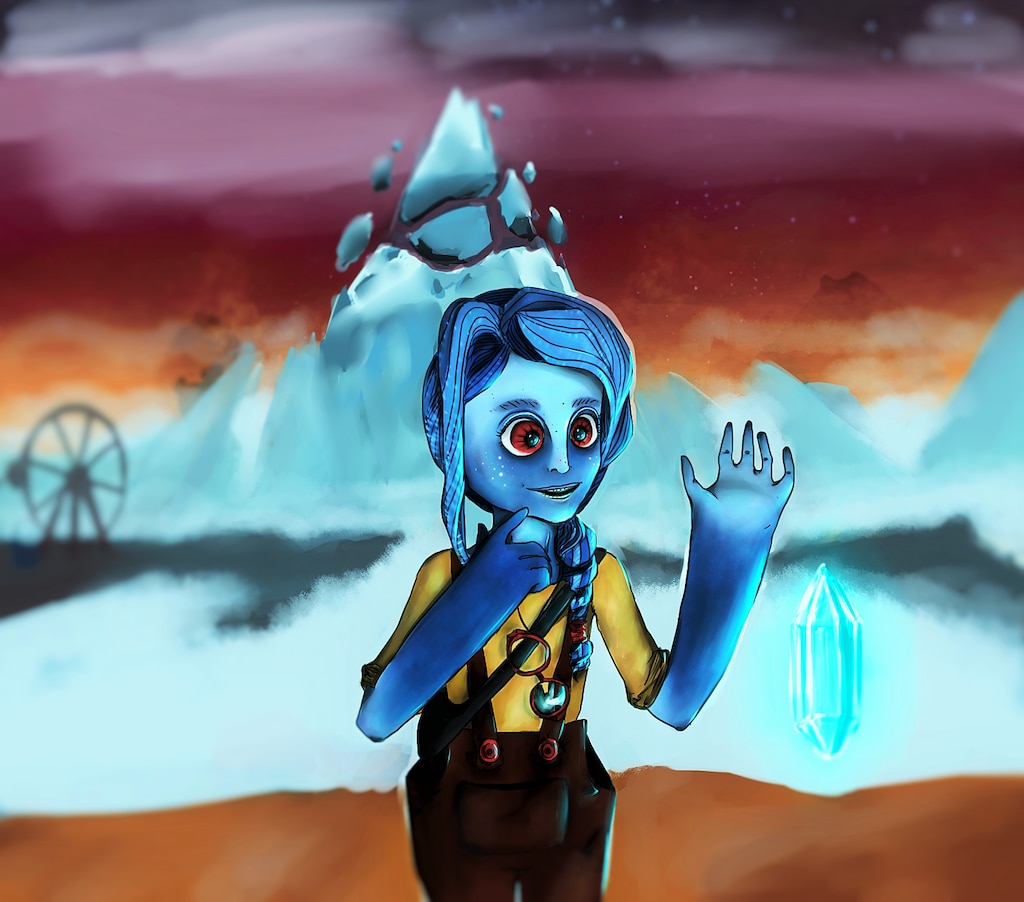 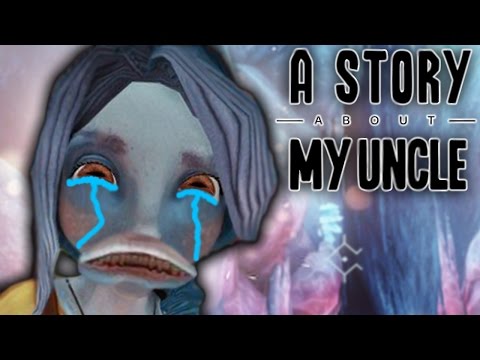 Recommended
24.5 hrs on record
Is a nice and interesting puzzle game. Is very hard to do all the achievements and with time you will become frustrate and hopeless. Has a nice story to ... is like children story. 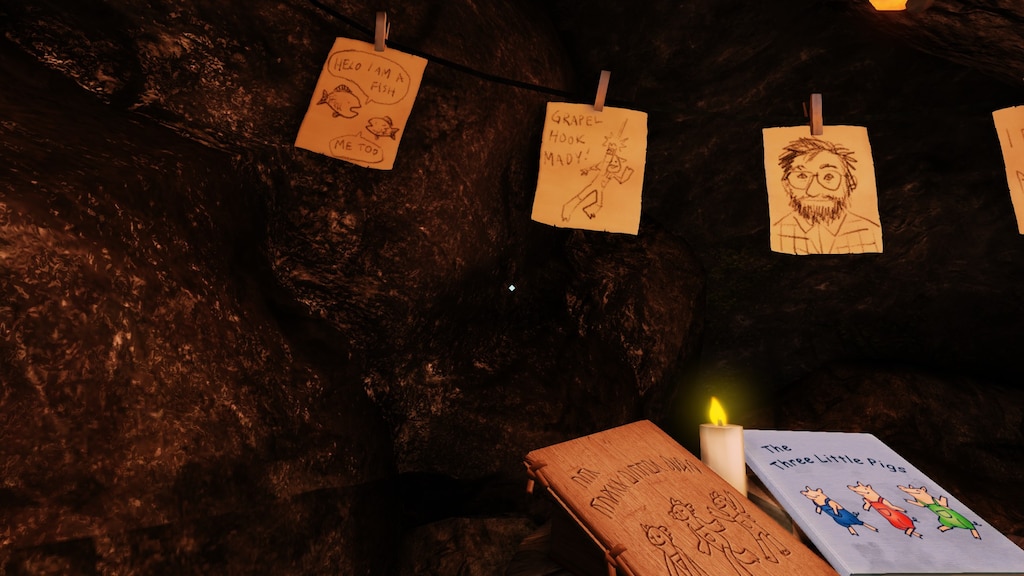 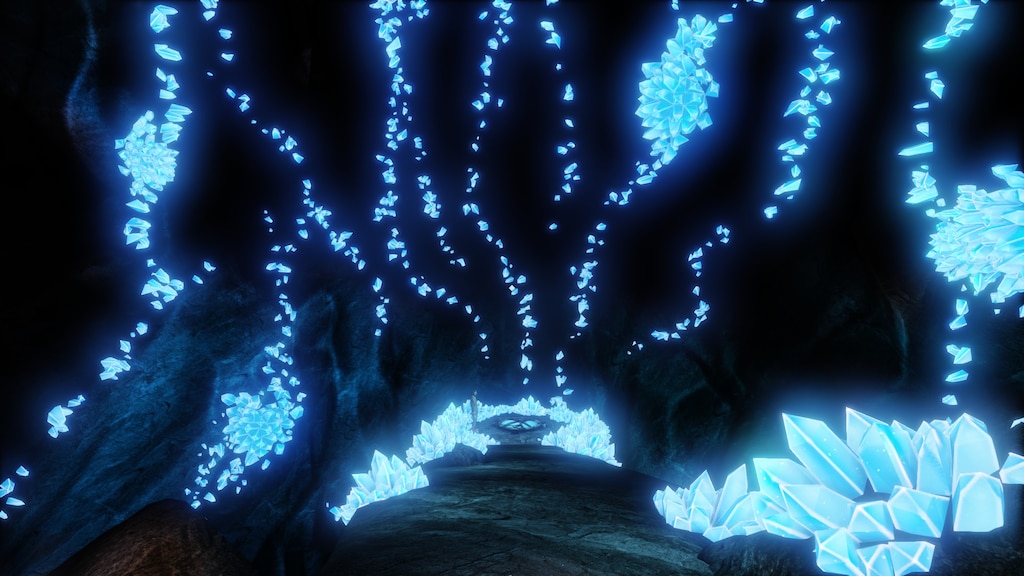 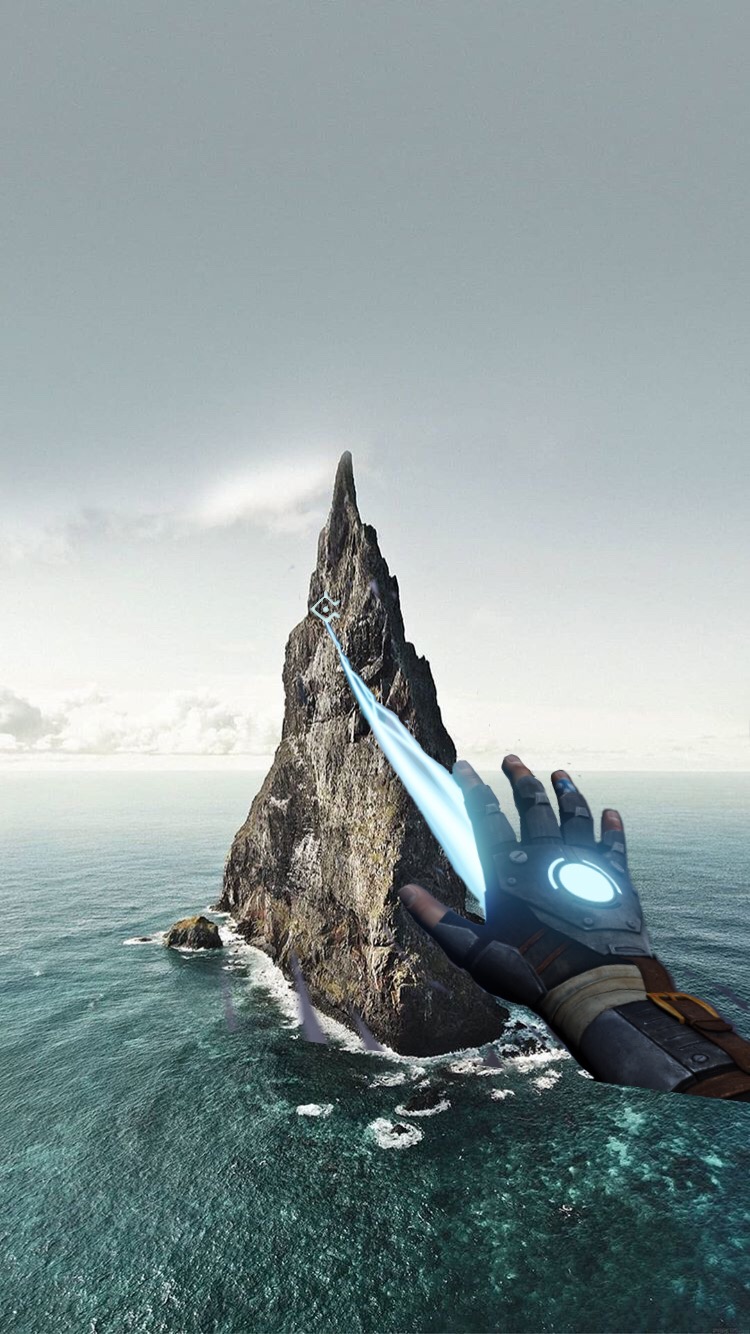 Not Recommended
6.0 hrs on record
this was kind of boring.

Not Recommended
2.8 hrs on record
Product received for free
It's essentially a walking simulator where the player traverses large gaps using a grappling mechanic.

Being able to target an object with the grappling hook typically involves holding down the run button and the super-jump button, releasing the super-jump button before falling into a void, aiming at the object to grapple, pressing and holding down the grapple hook button, then releasing it at an exact moment, causing the hook to release and the player to be catapulted. There's also some rocket boots that can propel the player a relatively short distance while in mid-flight, usable only once before touching the ground.

The problem with the hook is, there's no way to simply swing on a fixed length of cable, and the grapple will always pull the player closer to the object (unless the object itself is in motion). Reaching the object will automatically release the hook, and cause the player to fall. Also, the grappling hook can only be used a total of 3 times while in mid-air. Many of the jumps require precise trajectories and speed in order to avoid falling to one's death. There's also two buttons for jump--a normal jump and a super-jump, where the super-jump needs to be held down for a short time in order to charge up before it can be used.

The videos on the store page make grappling around look fun, but, in practice, its nuances make it extremely frustrating to use.

This game is, apparently, very short, but falling to my death countless times has made me lose my will to progress. My advice to anyone who's looking to pick this up would be to play it before the 2 week return period is up, so if your experience with it is similar to mine, you can refund it.

Kill Switch
402 products in account
0
Tears
I just finished my 4th run through of this game, and I have cried every time. I've got friends saying that the story sucks, just wanted to know what the communities opinion is. Good story, or bad story?
9