Torment: Tides of Numenera is the thematic successor to Planescape: Torment, one of the most critically acclaimed role-playing games of all time. Immerse yourself in a single-player, isometric, story-driven RPG set in Monte Cook’s Numenera universe. What does one life matter? Find your answer.
$44.99
Visit the Store Page
Most popular community and official content for the past week.  (?)
TToN compared to PT
Blows my mind that people put PT on such a pedestal. Played through TToN last week and was immediately inspired to try PT. 3 days later and I just put it down in disgust. The story that everyone hyped to me for literal years in every single rpg thread turned out to be meh af. I love crpgs too. Bg1 and 2 are fantastic and NwN was lit too. So idk what's happening. It feels like the single most glaring case of nostalgia I've ever encountered. This ♥♥♥♥'s got me actually sad for some reason lol. Anyone else pl...
6 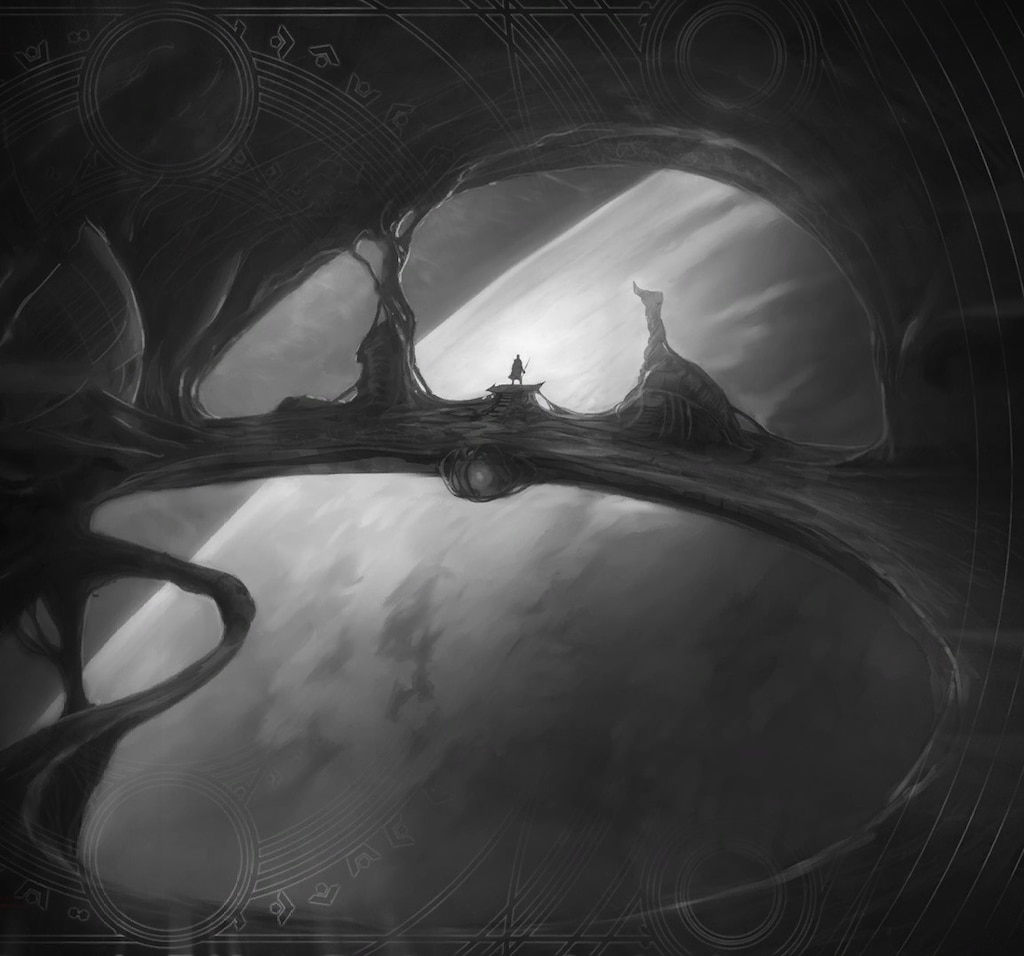 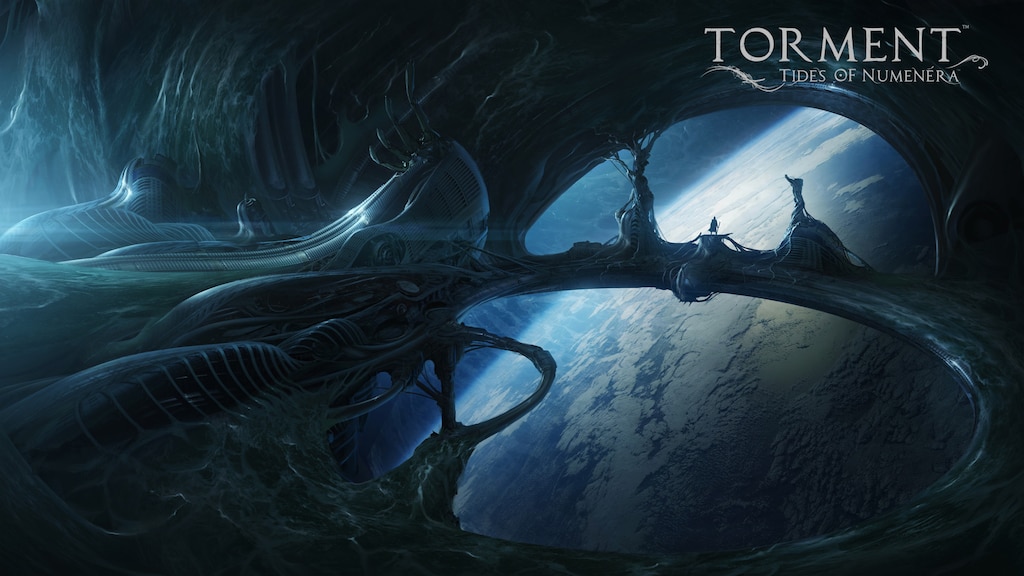 100% Achievements Guide [SPOILERS]
This is a guide to all achievements in Torment: Tides of Numenera. I made it rather comprehensive and detailed so beware of spoilers.
124 ratings

Permanent Bonuses Guide
The guide shows all permanent bonuses in Torment: Tides of Numenera and where you get them.
121 ratings 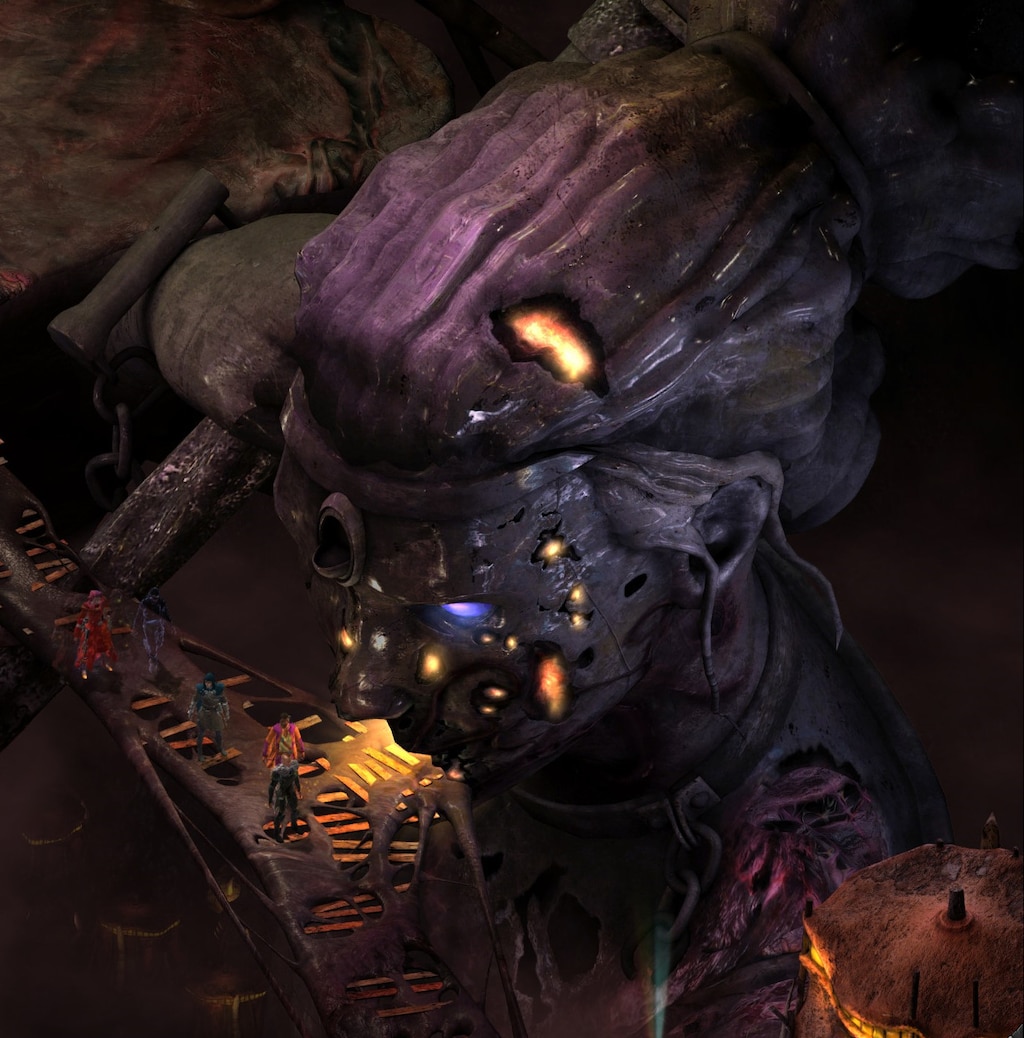 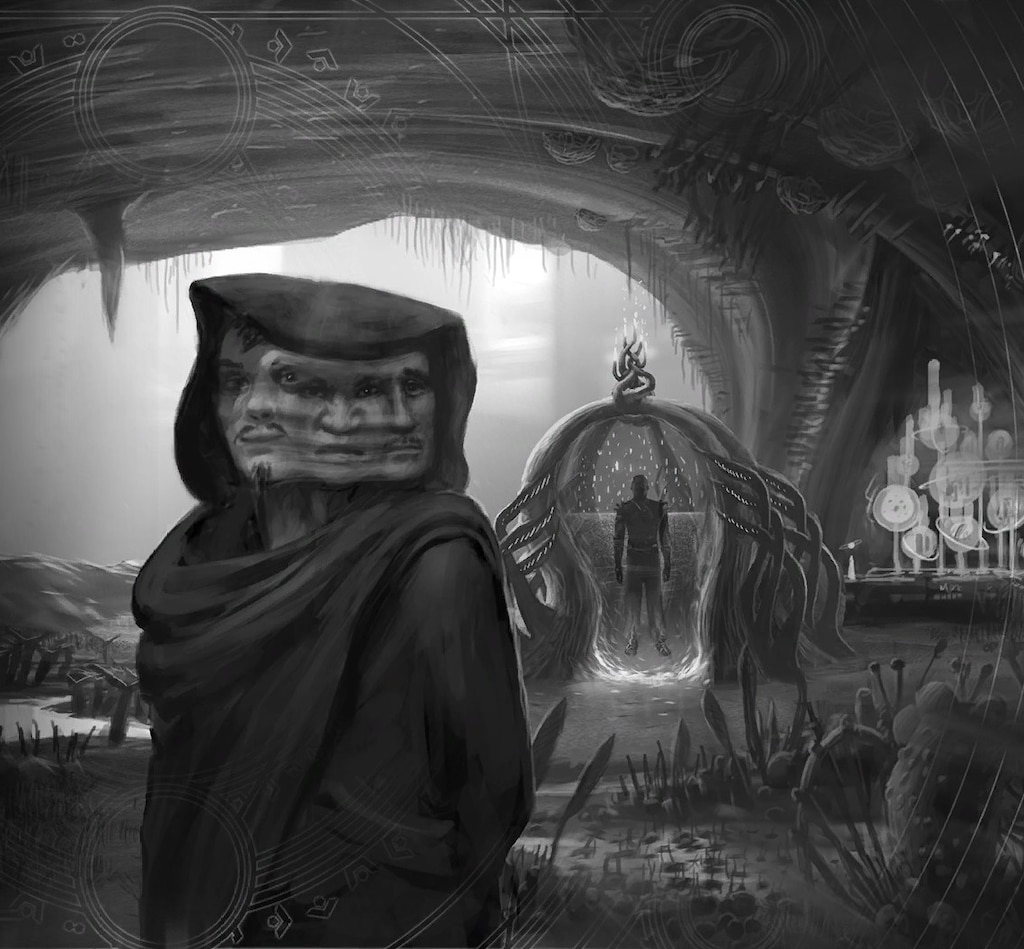 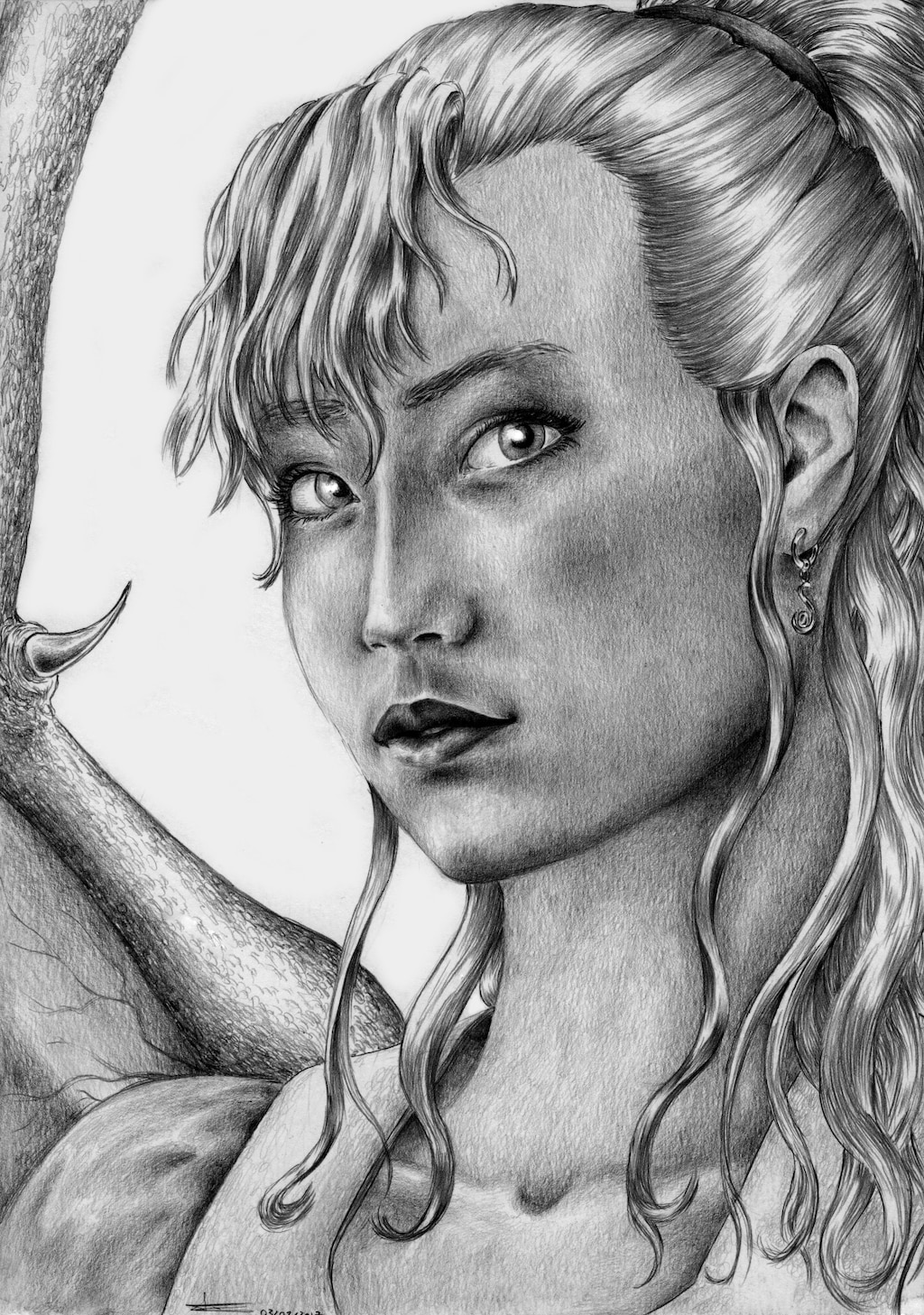 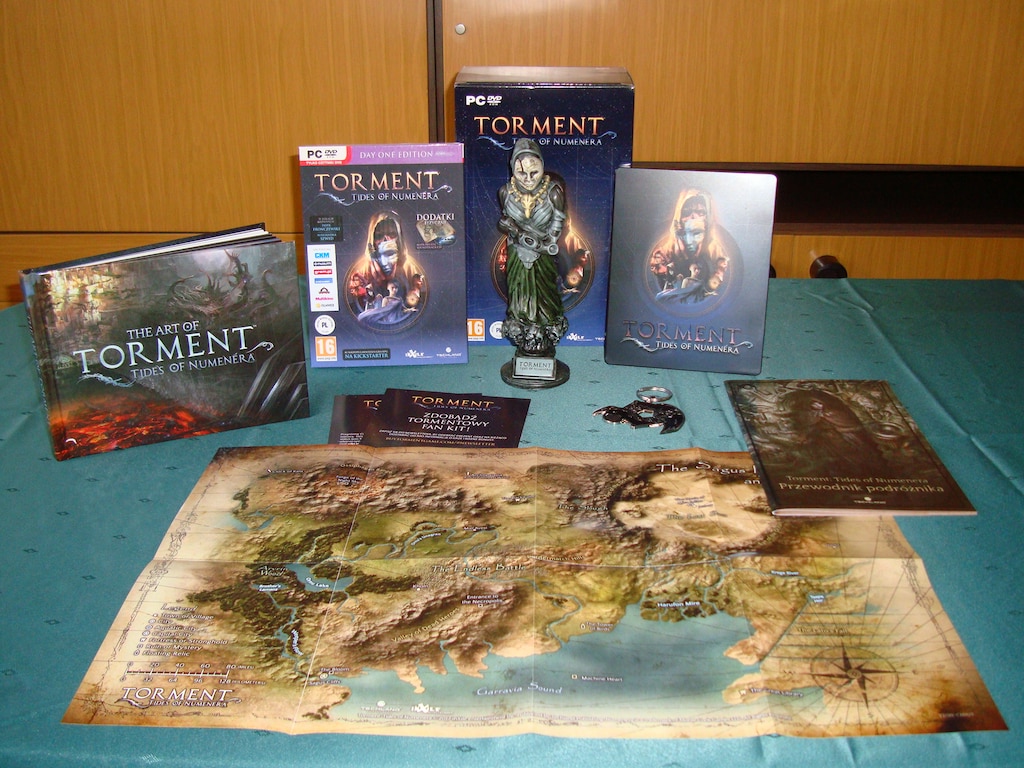 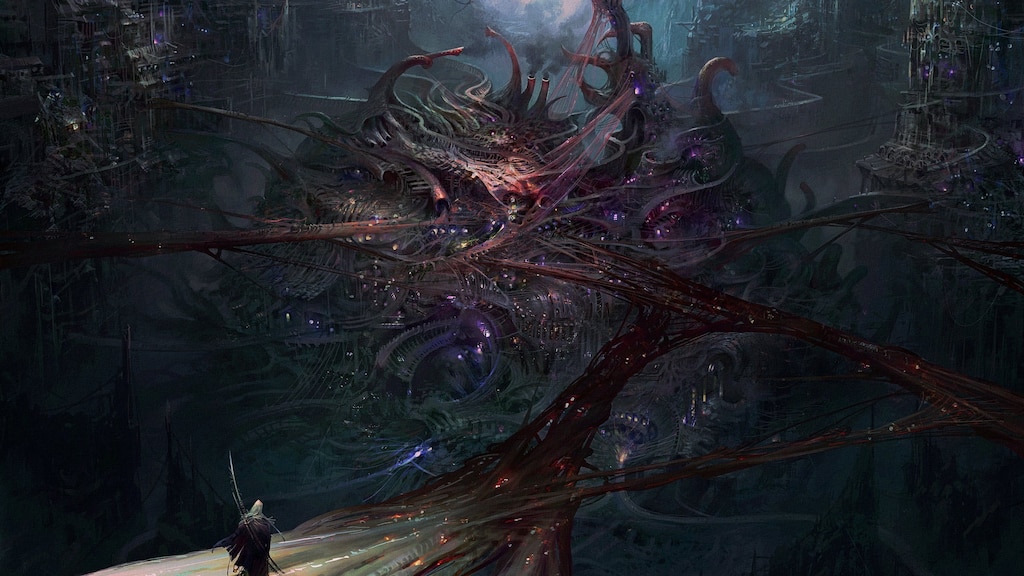 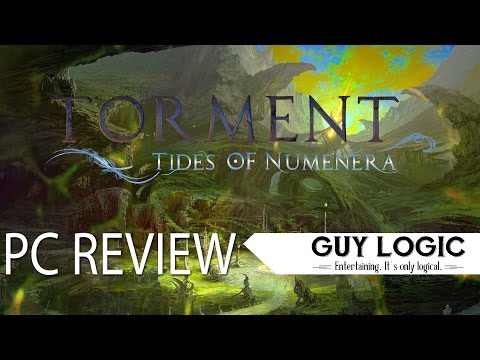 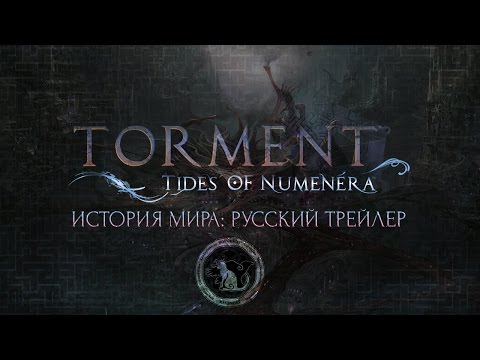 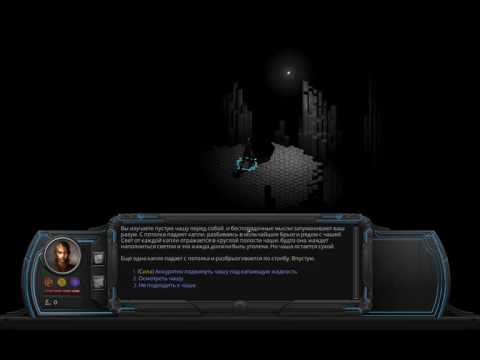 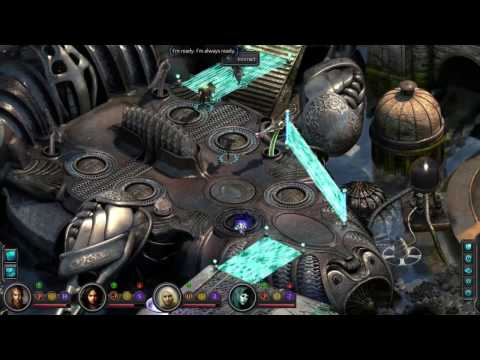 Despised Achievement
I couldn't bring myself to do a dedicated playthrough for just this achievement as generally I don't enjoy playing as the evil, selfish prick, so I searched the internet for a solution how to do it quickly and I have found one. In this guide I will share i... 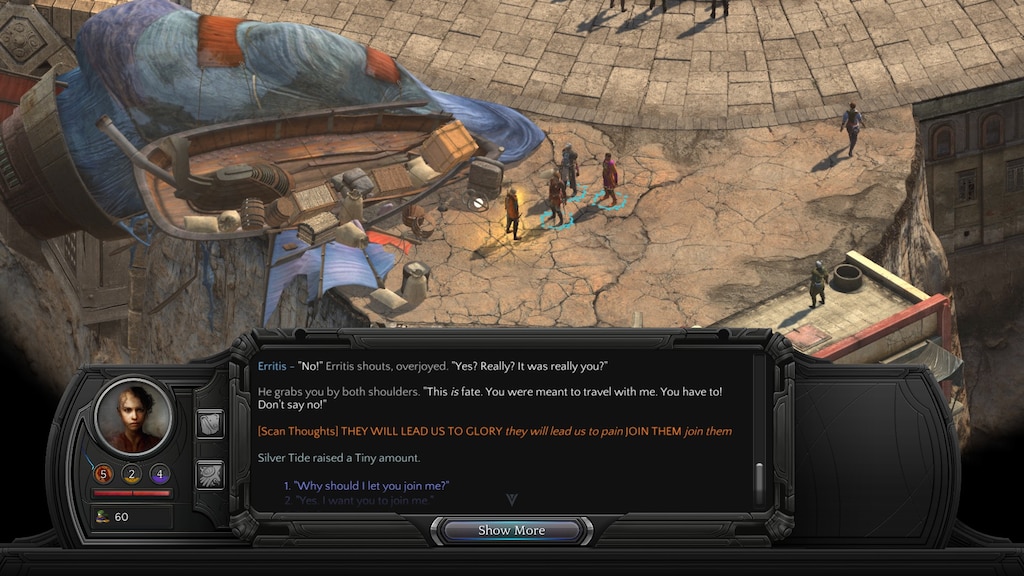 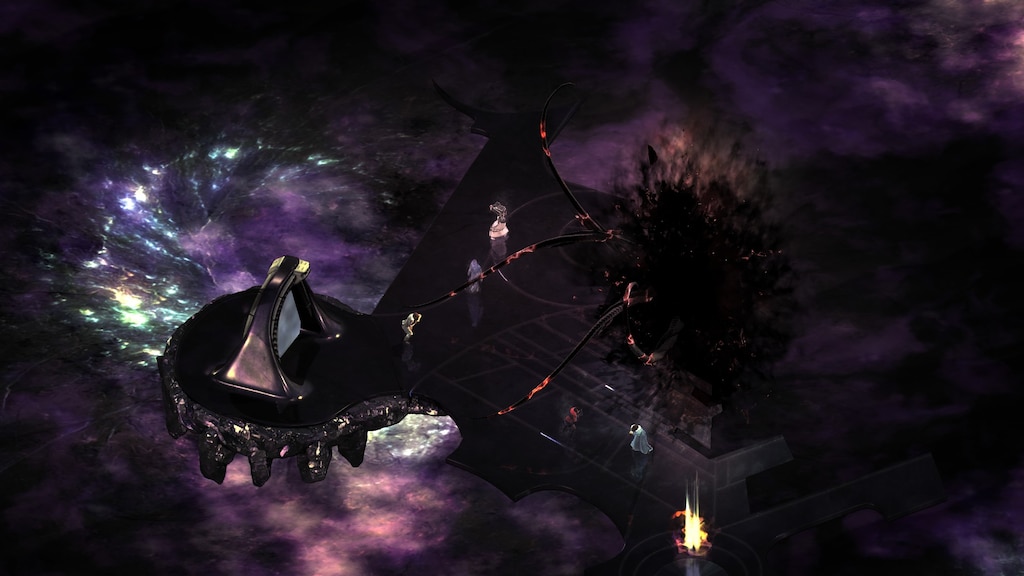 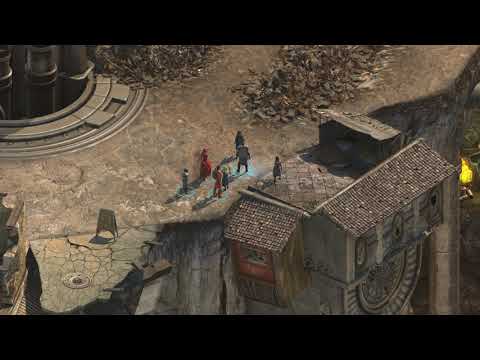 GameZard
View videos
Any fan made patches?
I know this game still has a lot of bugs in it. Has anyone made an effort to fix them?
2

Briggs
May 4 @ 9:16am
General Discussions
The Anechoic Lazaret Bugged
Loving the game so far but now the game is bugged and I can't complete this quest. It's going fine when I go to the lower level and start fighting the drones, I'll kill all the ones in the imediate are and it'll take me back out of crisis mode, but then my party members freeze in place and can only move the last castoff character and it'll no longer run all the way to things that you can select in the world. Happen to anyone else?...
256

jonhuggs
May 1 @ 9:33am
Tech Support
This game did not age well
Was thinking about replaying it.. yet when I just look at the character models.. I dont feel like I can spend another 50h with them.. sad I so much want to like this game

RageOfPerun
Mar 20 @ 10:45pm
General Discussions
How much text/reading?
I love crpgs but i heared that this game is 90% reading (i usually play those games because the tactical combat and party management). I played tyranny, pillars, baldurs gate and all the other classics, how text heavy is this game compared to them?
10

Thorba
Mar 20 @ 10:38pm
General Discussions
No one has rated this review as helpful yet

Not Recommended
4.9 hrs on record
There is really nothing in this game that makes me want to get back to it. Dullest gameplay I've encountered. Uninstalling because there are so many better games out there, and time is limited.

This was actually a VERY good RPG, with excellent writing! I dont understand why so many negative reviews, but I guess the main reasons were a) fanboyz of the original were butthurt that it wasnt what they wanted b) something about the kickstarter promises not being fulfilled, which, fair enough if you were an early backer I guess.

>>> IF you are a hardcore RPG player who cares about STORY more than other stuff, then this is a great game for you.
This game is the opposite of Pillars of eternity, which had gorgeous visuals and had fun combat, but the story was an idiotic mess, with no memoral plot or characters (Honestly PoE was stupid).

On the other hand THIS game has an amazing, quite original story (hard to achieve!), VERY memorable characters (I dont think I'll ever be able to forget Erritis), but lacking in the visuals department and the combat also felt a bit weak. That doesnt mean they were terrible, just not as good as other RPGs you might have played.

- Excellent writing. The story is very scifi, with some concepts and ideas that I honestly havent seen before or see rarely. Genuinely interested in what was going to happen in the end. So many mini stories as well, the kind that will stay with you for long after you finish the game.
- Dialogue was excellent, the characters and the companion interactions were also excellent, honestly being some of the funniest and wittiest I have ever seen in RPGs, reminding me a lot of Baldurs Gate 2.
- Voice acting (companions) was very nice!

CONS:
- Some of the visuals of the game arent that amazing. The main menu for example looks like it came straight out of the mid 90s.
- The combat felt a bit weak, although that might be in part because you can play the game with almost no combat at all if you wanted. Whats there is good, its just missing that extra kick.

Recommended
28.9 hrs on record
I guess it's pretty cool.