Sub Rosa is a multiplayer first-person shooter about tense deals, double-crosses, and the occasional high-speed car chase.
$19.99
Visit the Store Page
Early Access Game
Get instant access and start playing; get involved with this game as it develops. Learn more.
Most popular community and official content for the past week.  (?)
Sub Rosa Alpha 38 is Live
Mar 25 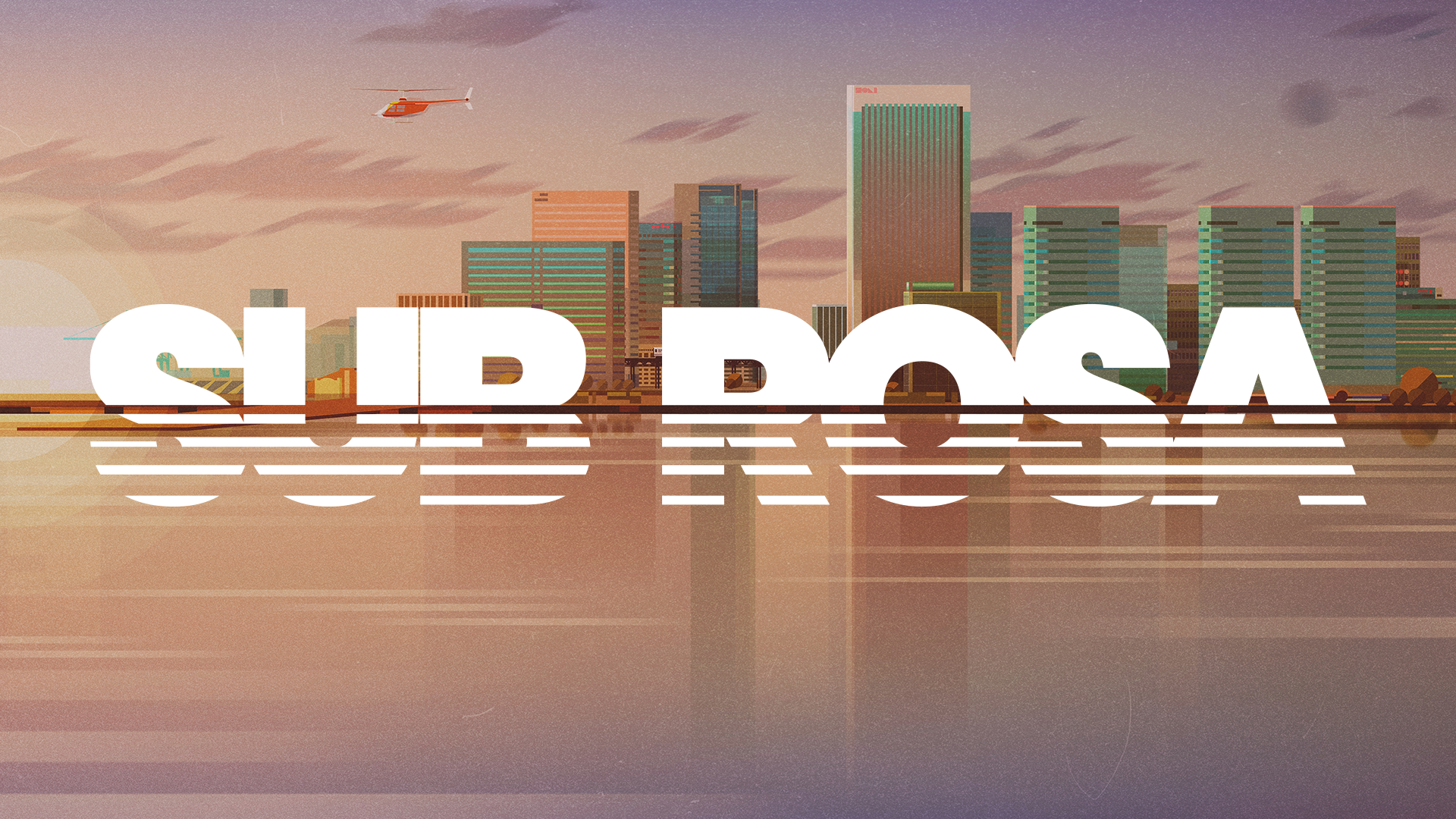 Sub Rosa
288
76
worth a buy?
It's a multiplayer game that looks dead but the real question is can i find a game and play it if i were to purchase today april 19th 2021.
6 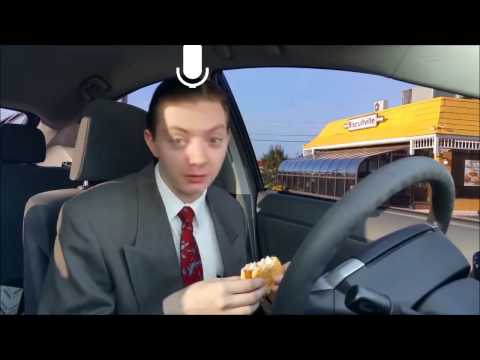 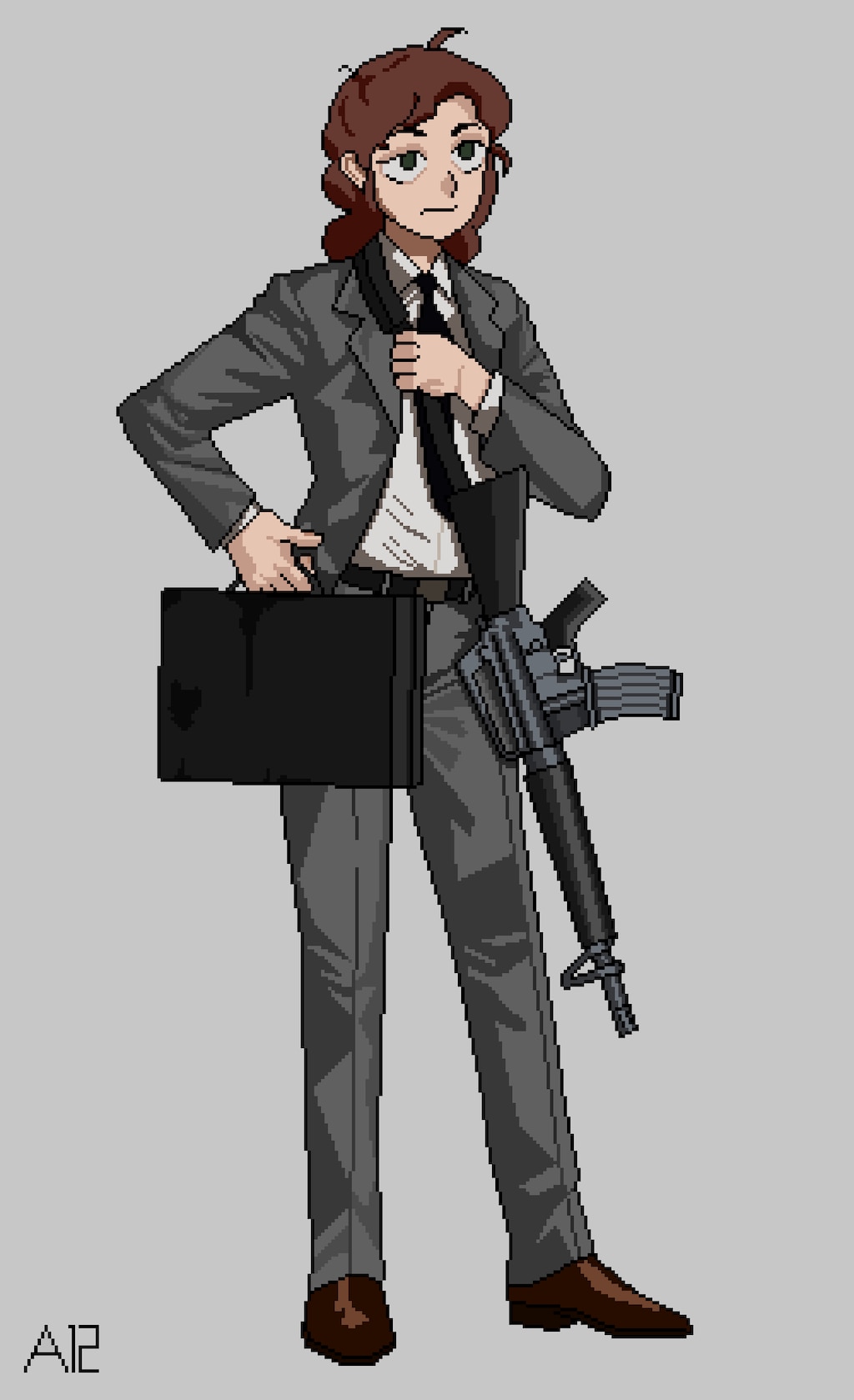 [OUTDATED] Community Game Guide for Alpha 0.25
A comprehensive, community-maintained reference for the indie game Sub Rosa. Currently updated for Alpha 0.25. Some images may be slighly outdated but the essentials are covered. This is an on-going project since the game is an alpha so let us know if ther...
123 ratings 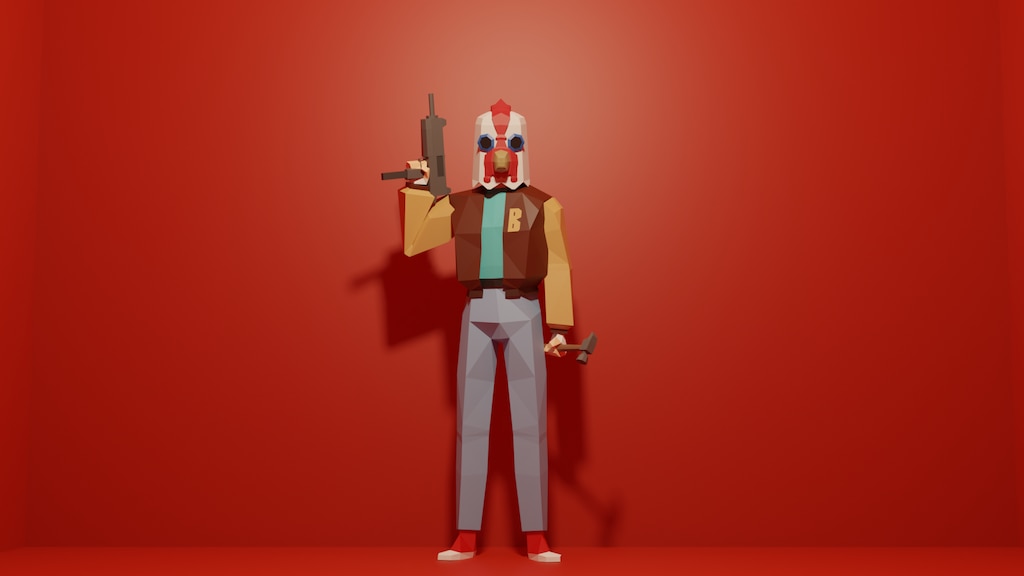 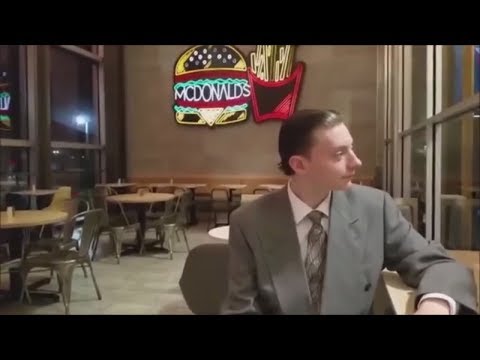 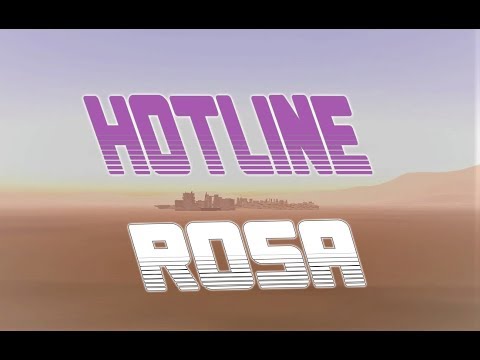 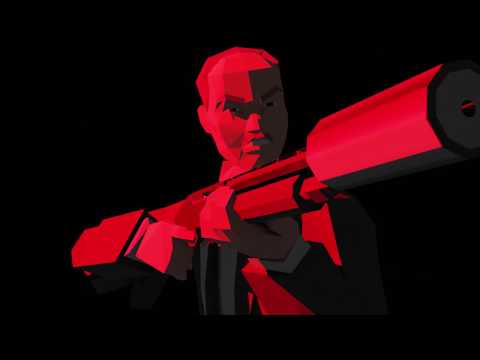 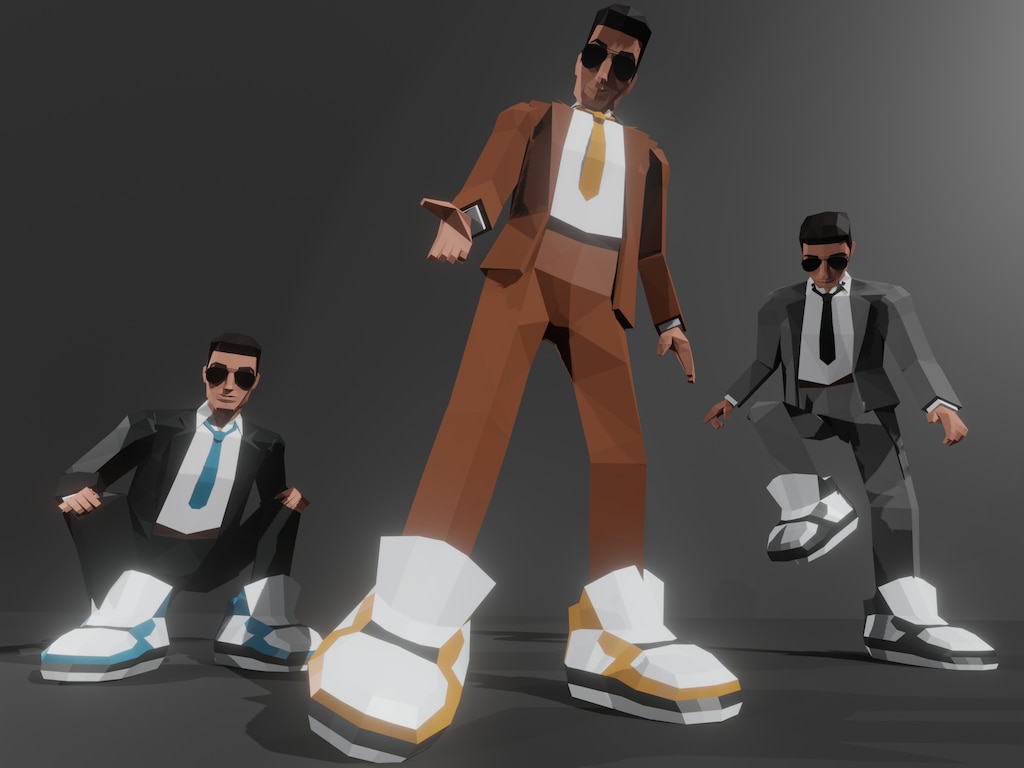 World Alpha 38 PC Commands And How To Decrypt Manually
Getting confused on what to do on computers? Forgetting commands that are important? Maybe you just came here to find out how to decrypt? Then this guide will tell you all the things that are in 38 for now, as they may change during an update.
34 ratings

Not Recommended
2,668.5 hrs on record
Early Access Review
Has potential, but is definitely not worth $20.00, the biggest factor this game suffers from is stability of the game and vast time between multiple updates, most updates can take up to a year, and most updates claim "major update"
but is just an addition of small things that make little difference.
This game is in early access, and .38 was suppose to be a major update, what was major about it?

Back in the older days problems between the playerbase and developers could be hammered out, but lately it has been going in a direction specific to alex's vision, whatever it may be.

This game never dies because after a 9 month wait for a new "major update" the hype gets random new players to buy the game.
Alex doesn't need to work on the game a lot, he only does when he needs to,
ex: when he needs money

I've been playing this game a long time and maybe one day things will get better, and some of the older players come back, that will only ever happen if some functions are fixed or improved.

I could go on for days about problems this game has, but
this game is very fun, regardless of bugs, broken functions, and how underdeveloped it is.
This game is very unique, and is quite underrated. 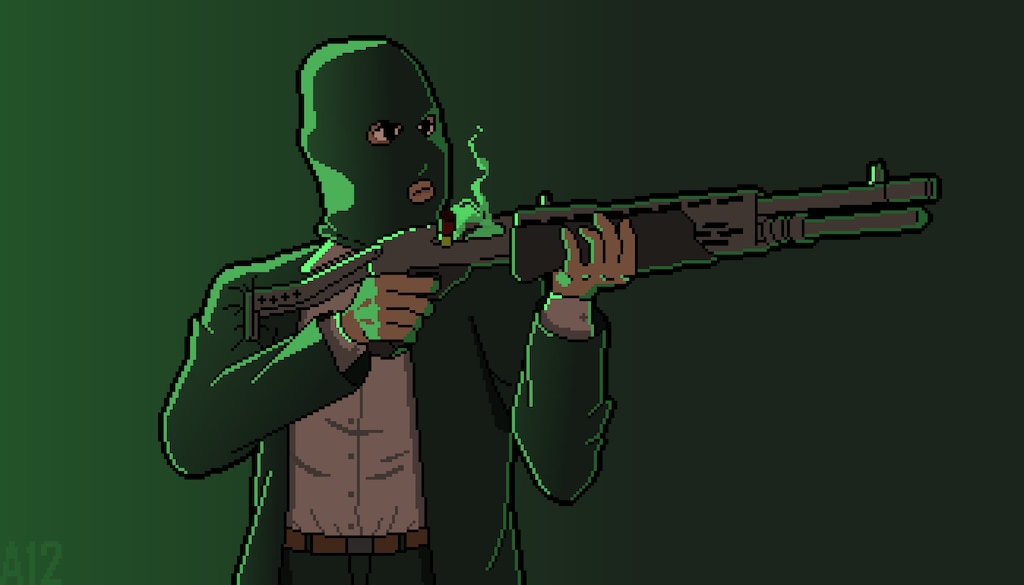 The possessed
A meta-narrative on some discarded heroes.

The Guide, on How to Aim 2: Electric Boogaloo
If you know that you've clicked on the bad man but aren't sure why those bullets of yours aren't hitting, then you've come to the right place.

Recommended
3.7 hrs on record
Early Access Review
majority of this game is yelling into your microphone and dying

bzgs
61 products in account
0
Why isn't this game free?
It was free years ago, looks like it's not doing great tech-wise, how about F2P?
17

Not Recommended
0.8 hrs on record
Early Access Review
There's a bug where other players' voices will become incomprehensible demon voices at random, and they usually stay like that. It's practically unplayable when you can't understand what anybody else is saying. How has this not been patched? It's been nearly a month since the last update! 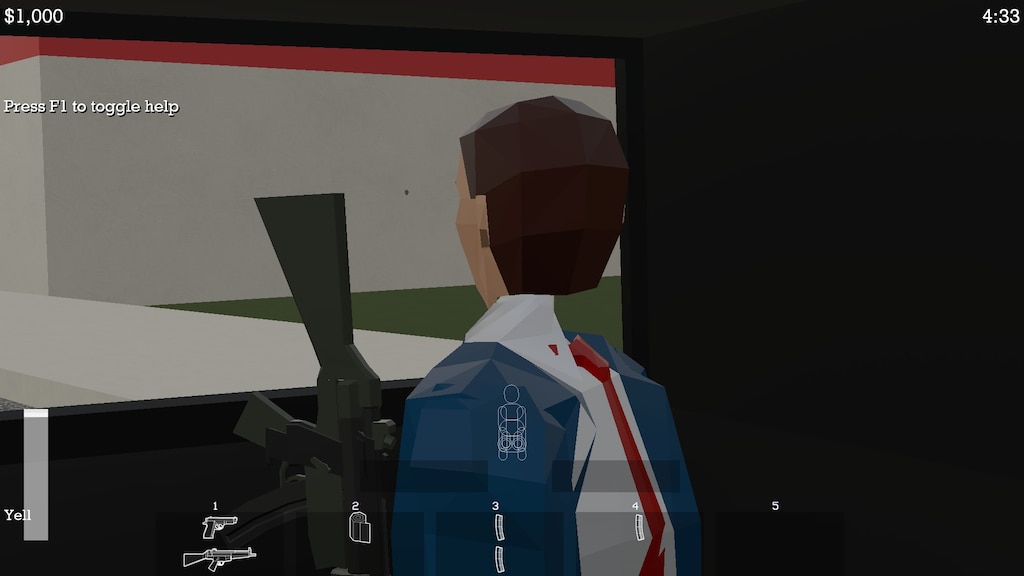 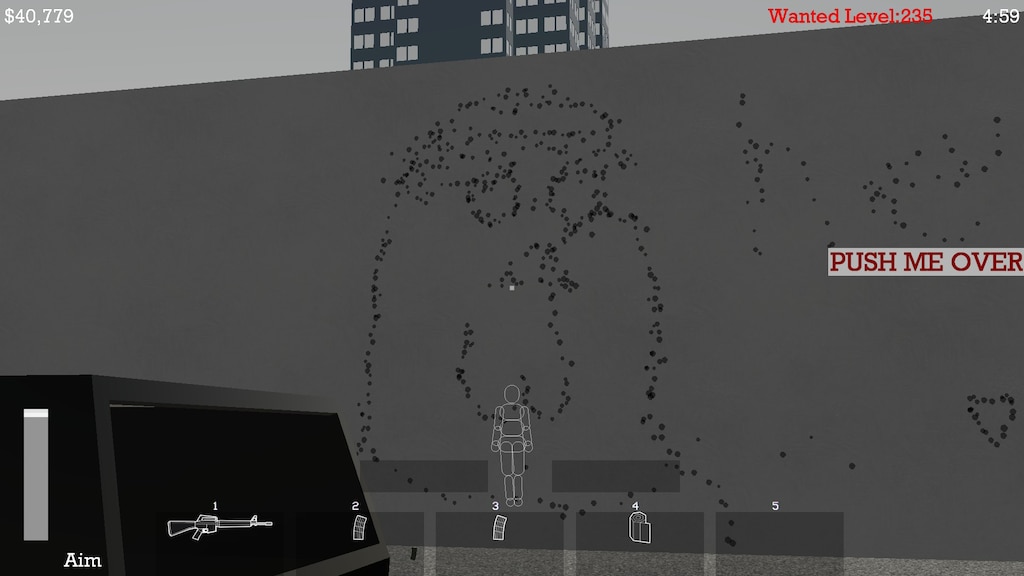 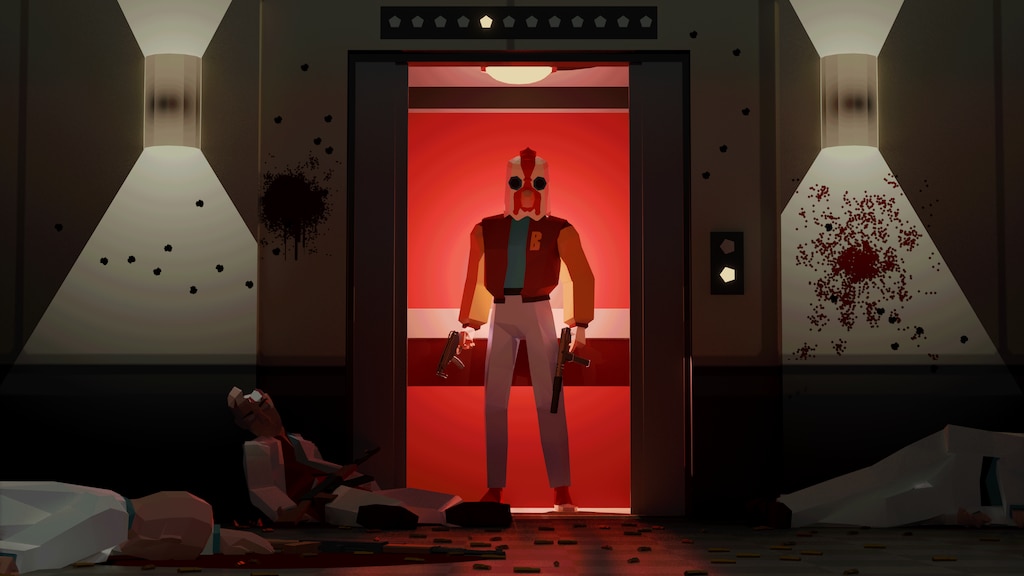 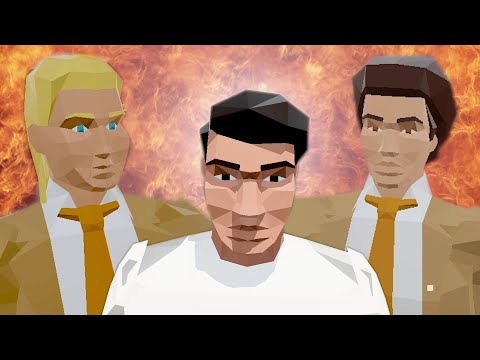 Nostromo
View videos
>>>> [0.38 Alpha Info & Feedback] <<<<
Post here what you think of the game so far in light of the 0.38 release. Posting your feedback here means it can be referenced all in one place and not buried. - Note about "floppy physics" Sub Rosa's developer has a certain philosophy when it comes to the games dynamics. His thoughts and goals in regard to these things are discussed extensively in this article with Gamasurta - ...
22

JJRcop
Apr 17 @ 9:37pm
General Discussions
question about trades
so lets say for example in world mode you upload a project and its up for trade with goldmen, but goldmen is vacant. if you get someone else to be the manager at goldmen and do the deal then, or go to goldmen yourself and become the manager to upload the project and get the money, it loses an immense about of value. so if someone is not already in a company that wants a project, it becomes practically worthless. is there any way to bypass this?...
1

postal.boy
Apr 21 @ 12:11am
General Discussions
Dead?
How about instead of players who don't play the game telling people to not buy the game, we have players from the playerbase who play the game to try to INCENTIVIZE PEOPLE TO BUY THE GAME.
7