Lambda Wars is a free standalone multiplayer Source Engine modification set in the Half-Life 2 universe that brings the war between mankind and their brutal Combine overlords to a traditional real-time strategy (RTS) setting.
Visit the Store Page
Most popular community and official content for the past week.  (?)
Lambda Wars Patch 4th March 2021 (1.1)
Mar 7
Its been just over two weeks since we released Lambda Wars, and wow, what a response! The playerbase saw a huge increase in size. We've seen a very large amount of articles in the games media. Thank you for all the kind messages and for playing the game!

The release patch saw a large amount of new combine units which had shifted the balance into the Combine's favor. In 1.1 we're addressing this issue and we're introducing the latest unit: Rebel with Tau Cannon. 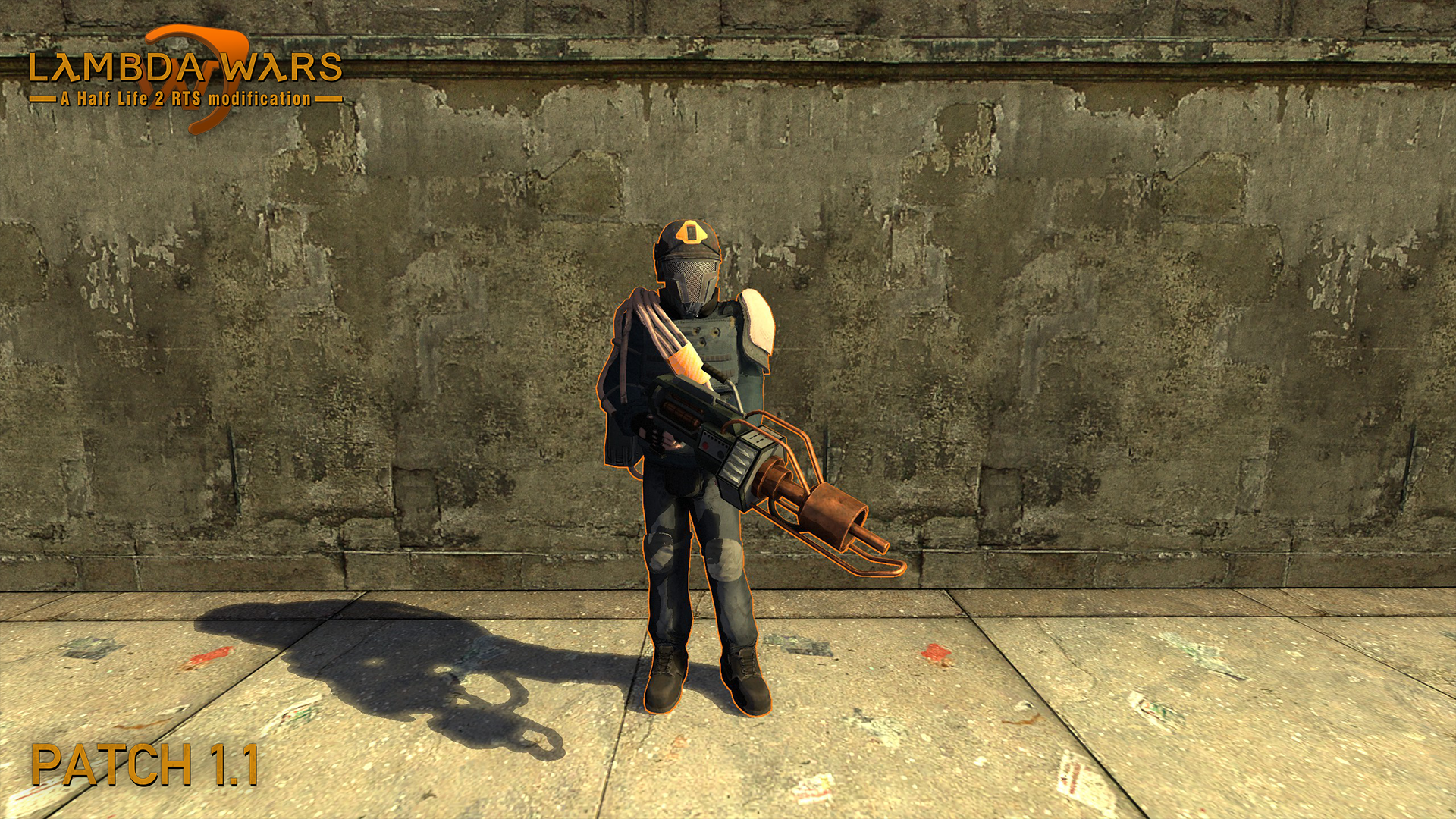 Balance
- Only two workers can build a building at the same time.
- Second worker gives 25% boost to construction process.

Junkyard:
- Increased interval for scrap generation from 8 sec to 10.
- Each junkyard can now generate scrap.

Teleporter:
- Teleport ability doesn't take any requisition on use.
- Building price changed from 0/60 to 60/60.
- Ability cooldown increased from 16 to 40.

Lambda Wars
313
29
* Virus found inside game directory by McAfee Virus Protection ?! *
https://steamcommunity.com/sharedfiles/filedetails/?id=2460664000&fileuploadsuccess=1 I just re-installed after at least a year. And now my antivirus let me know a virus was inside the game? Internet says it could be a virus or a false alarm. I'd like more clarity on this from devs and maybe players. But mainly devs, and proof it isnt a virus would be nice too. Im not accusing anyone... but Ive never experienced anything like this before... 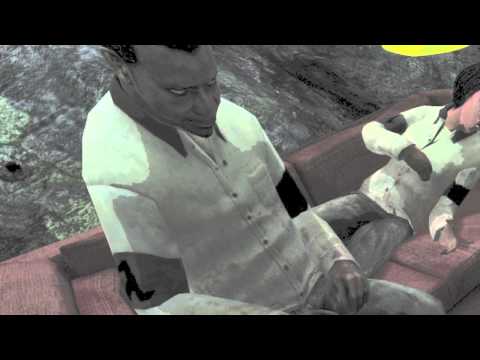 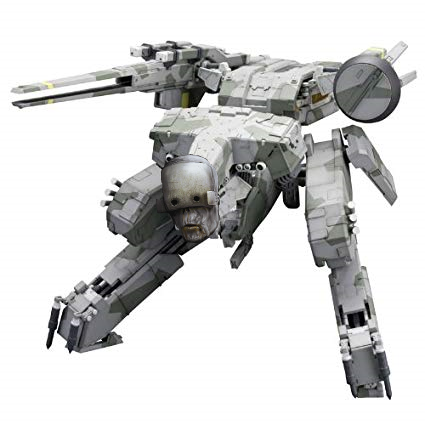 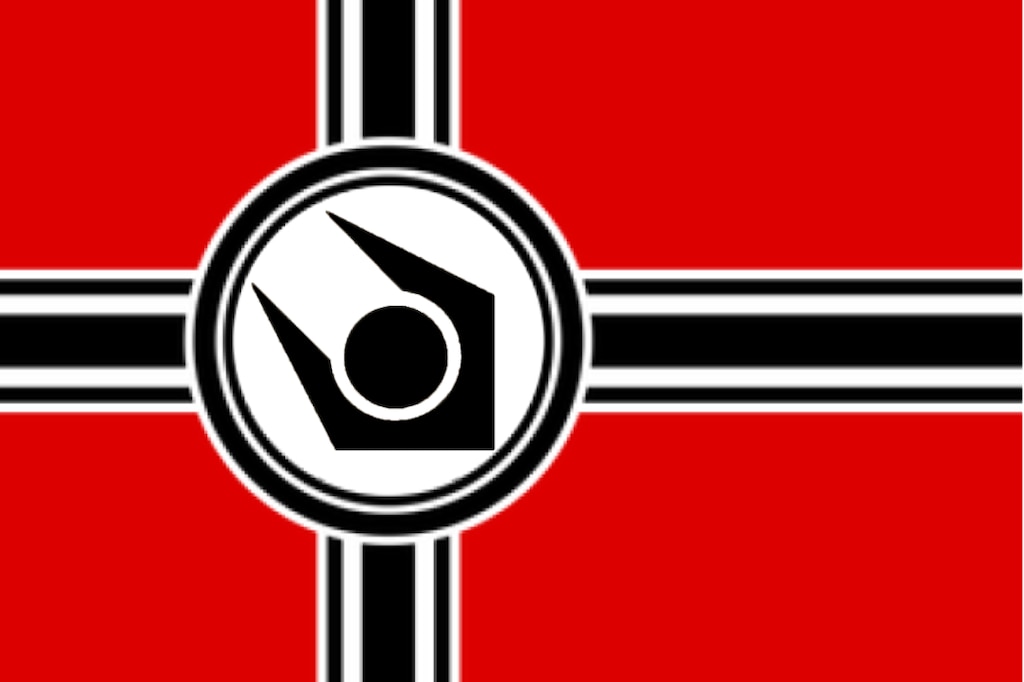 0
2
A true citizen must know when to listen. 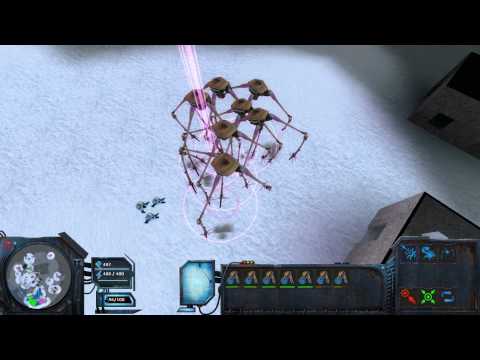 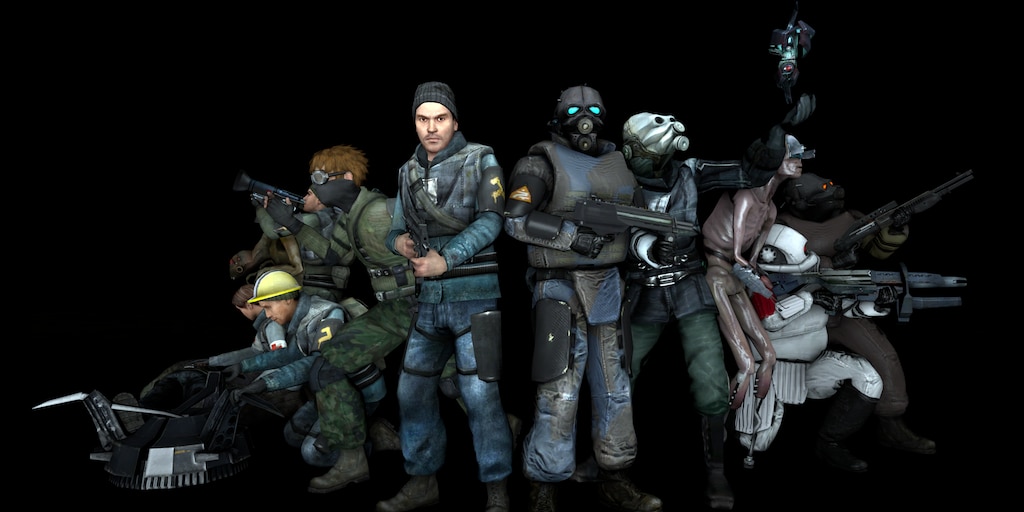 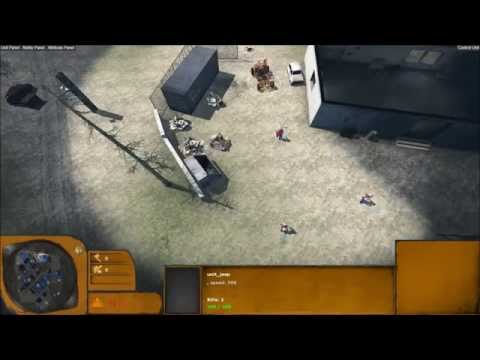 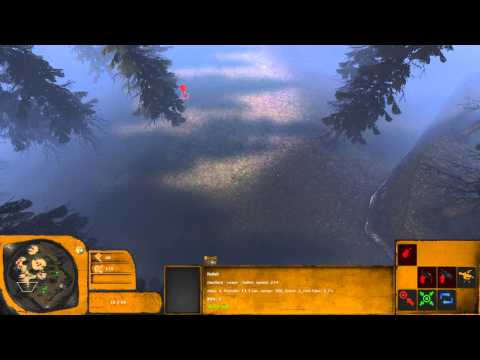 Recommended
14.8 hrs on record
played this game with 9... is still good till now, would have paid money :D 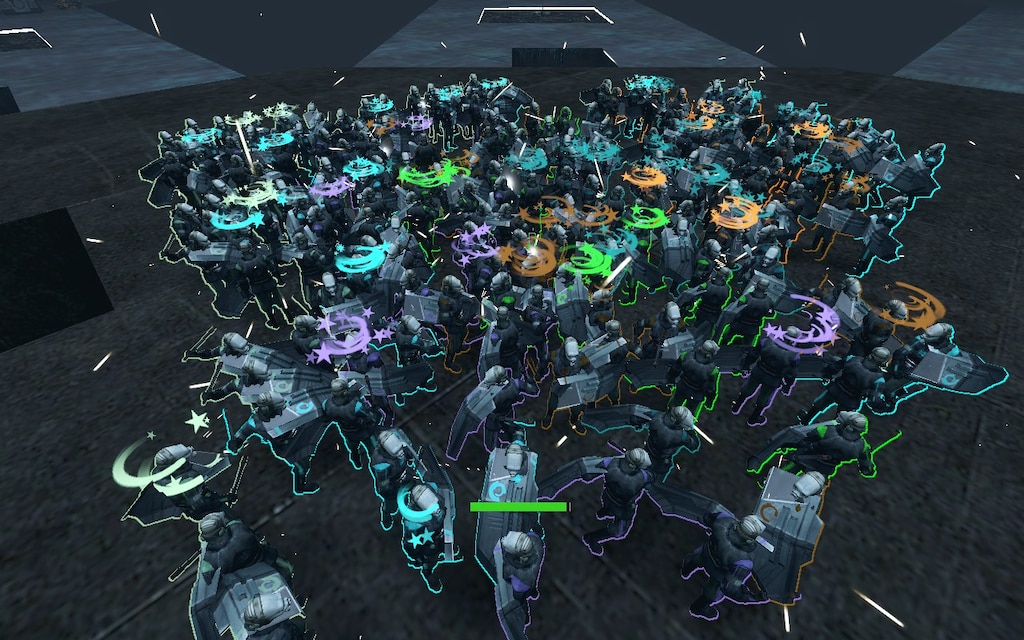 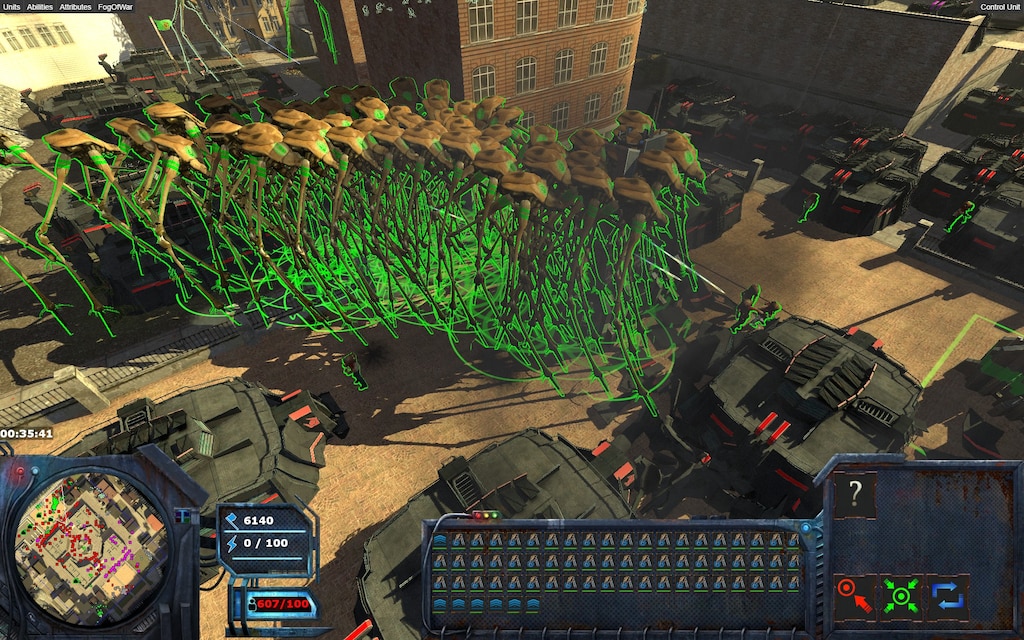 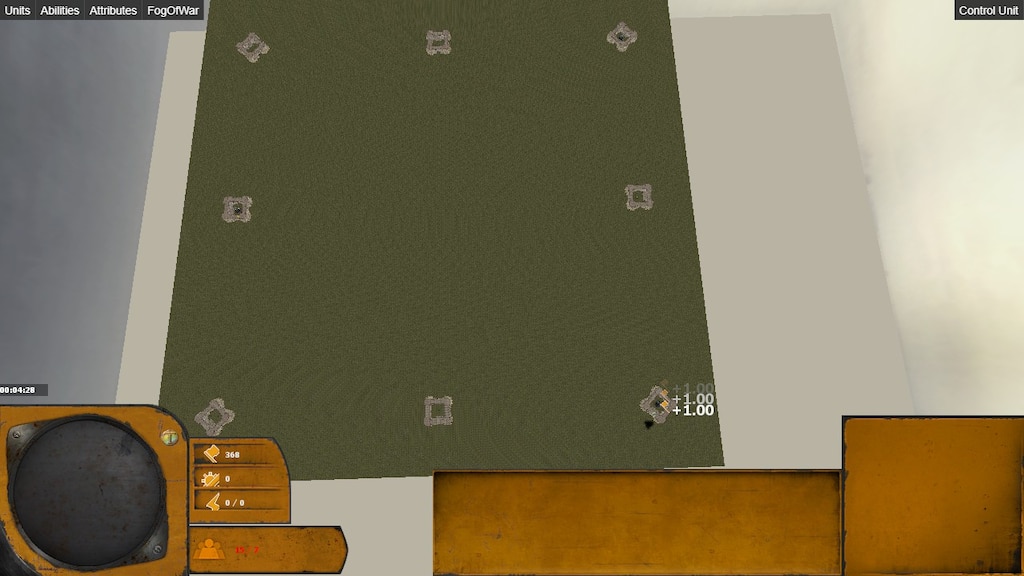 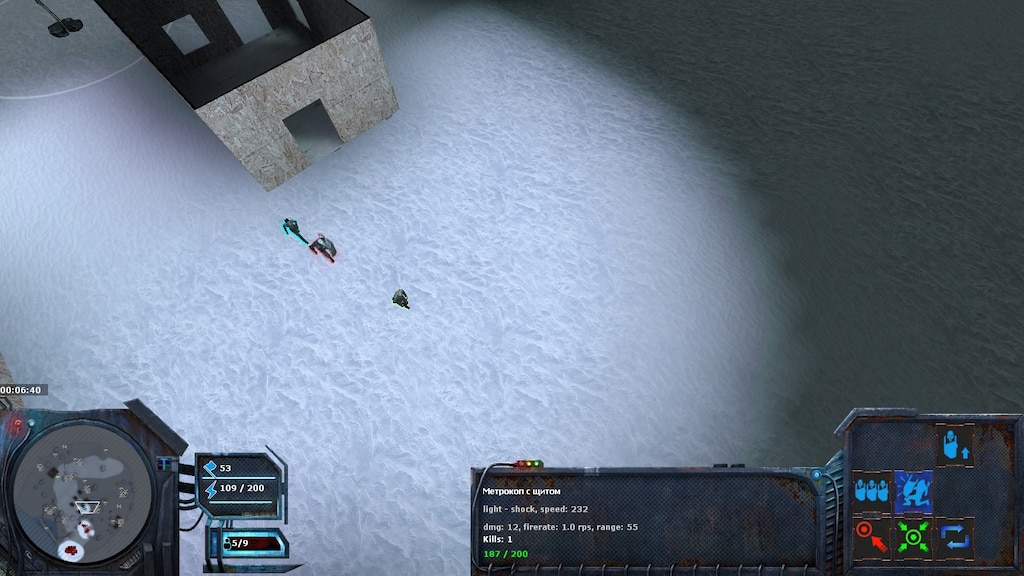 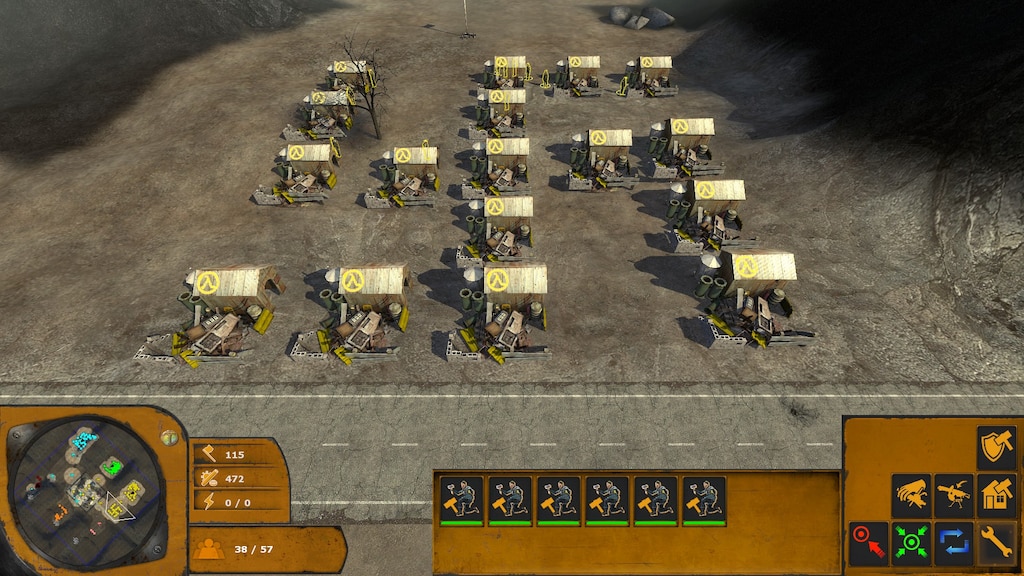 Not Recommended
2.0 hrs on record
Really wanted to play it but it's just freeze until I restart the game. Sad

Helen
70 products in account
0
We need "attack specific target" for units
It's getting ridiculous sometimes - you have Dog, for example, attacking specific building, yet whenever there are enemy units, he immediately drops attacking building and goes chasing them, even if units in question are scouts, engineers, or other weak units unable to hurt him much. And it happens with all units - even if there is enemy stalker/engineer on opposite side of building(unable to hurt them), they would stop attacking building and go all the way around to kill stalker/engineer. And about new...
10

Kairi 💕
Apr 16 @ 3:02pm
General Discussions
Lambda Wars has been released!
Feb 20
After all these years of development Lambda Wars has finally left beta! The project started way back in 2007 and has seen huge amounts of progress since then. Over the years Lambda Wars progressed from a proof of concept into a fully fledged assymetrical RTS game with Singleplayer, Co-op and Multiplayer gamemodes.

Today's update includes 4 new units, two new buildings, building remodels and a heap of bugfixed/balance tweaks. We can't wait to see your try out all of these changes, be sure to share your experiences with Lambda Wars 1.0! We'll be excitedly reading all your discussions about the update. 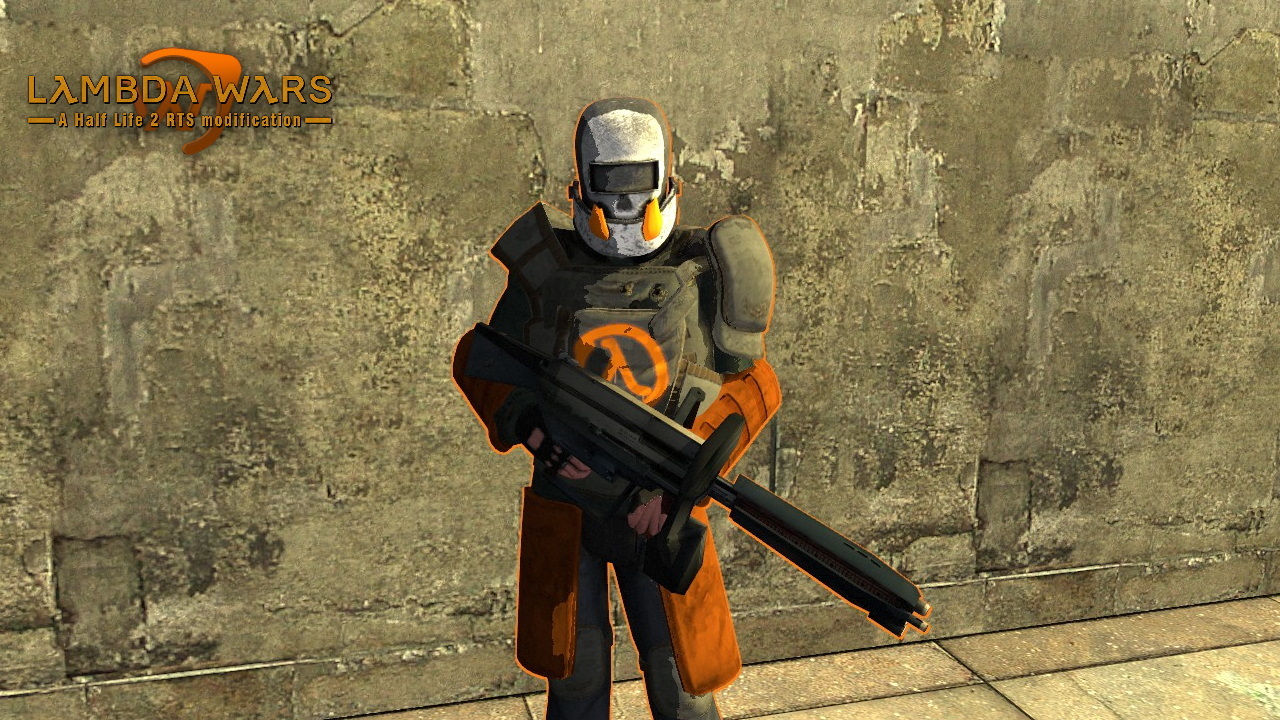 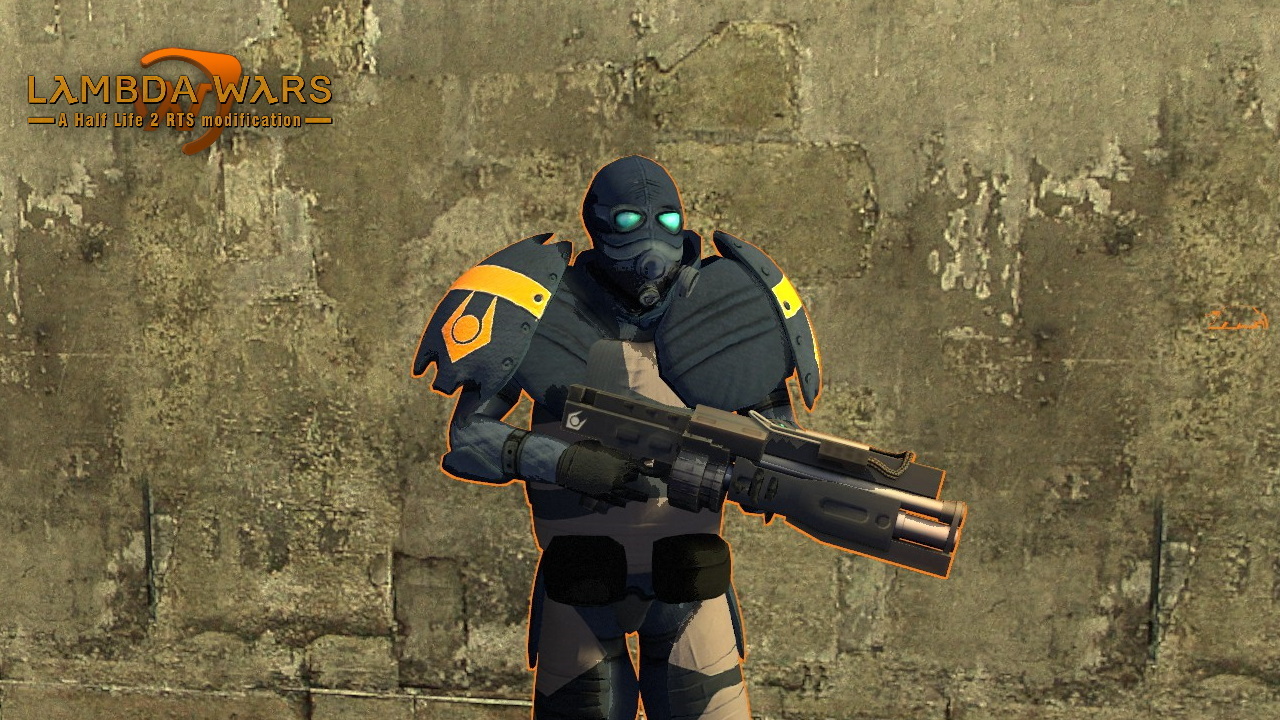 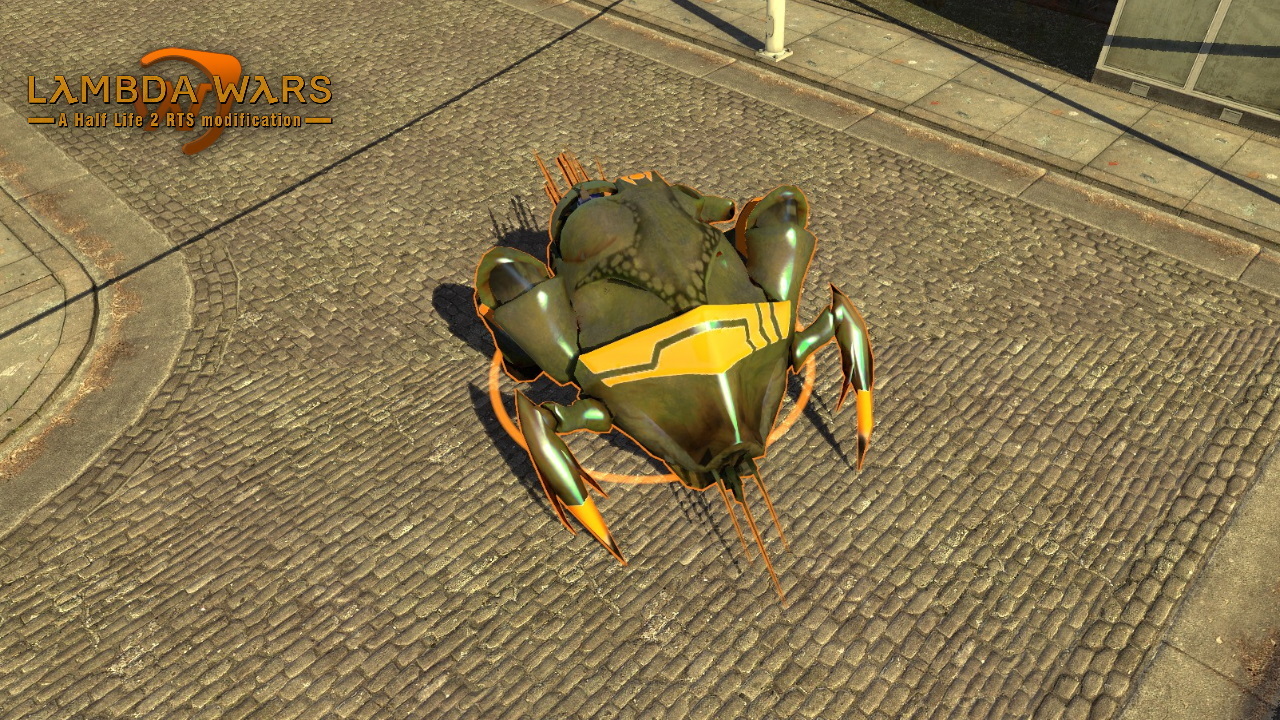 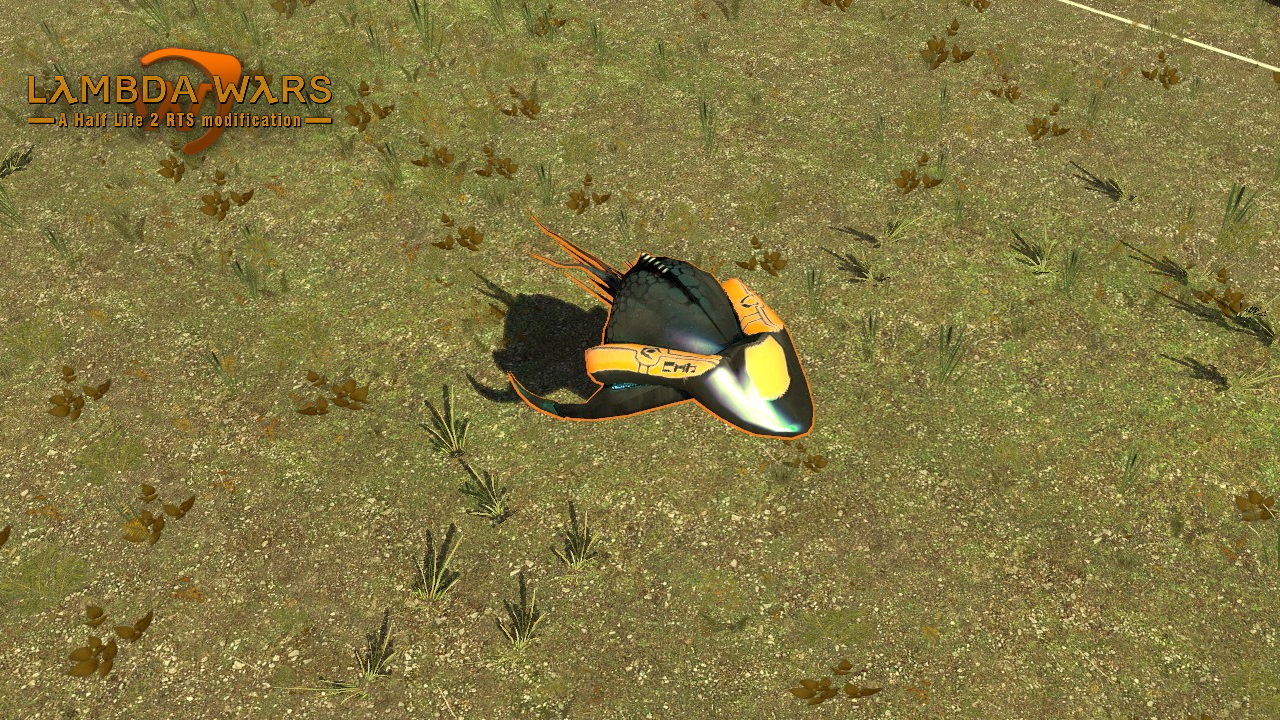 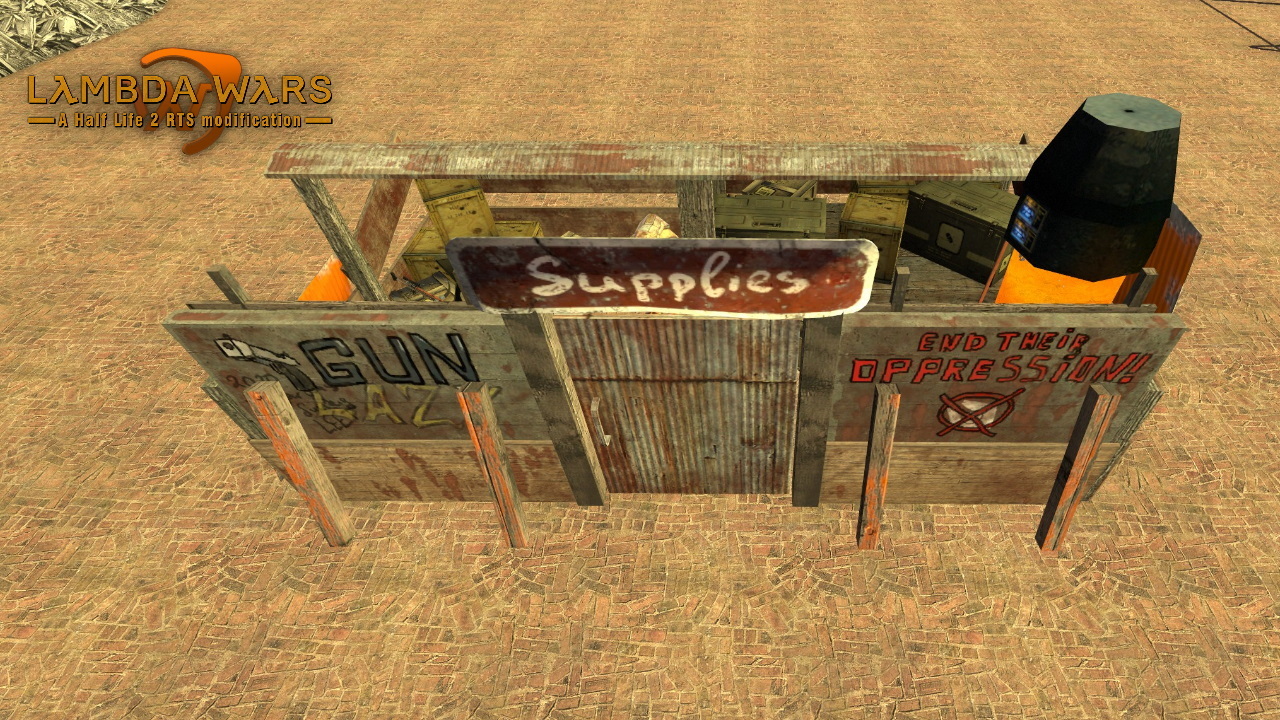 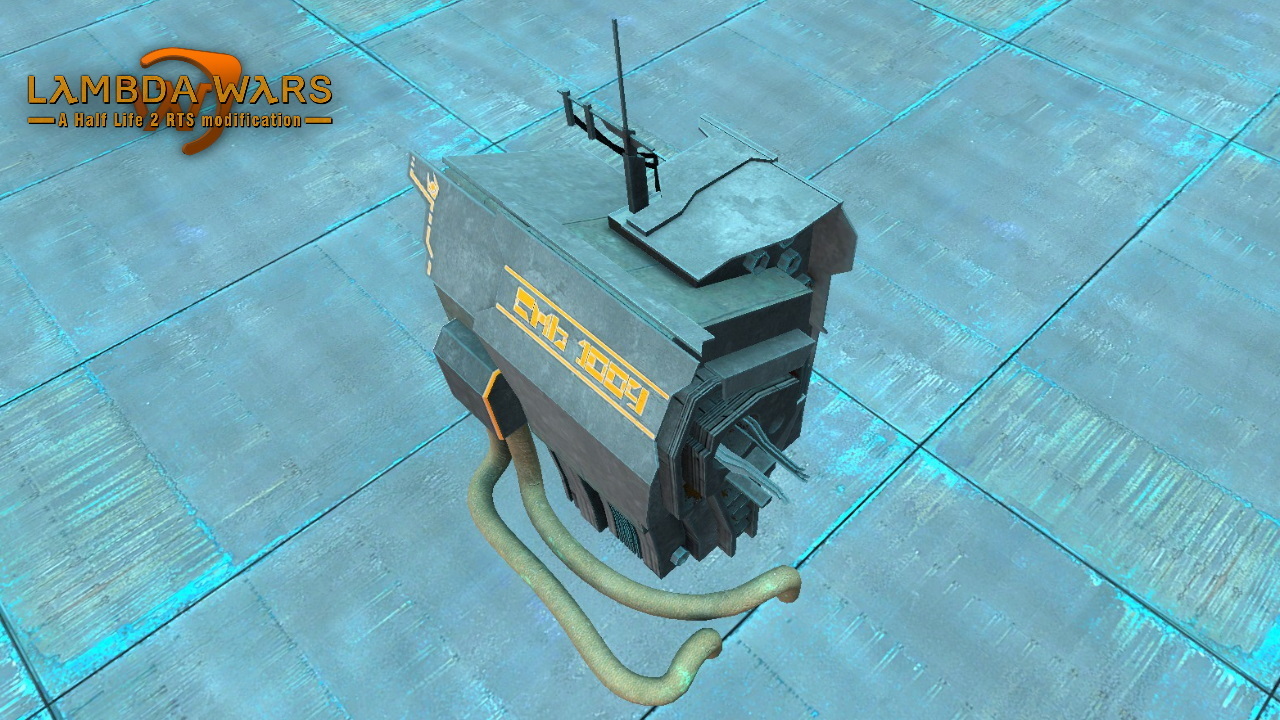 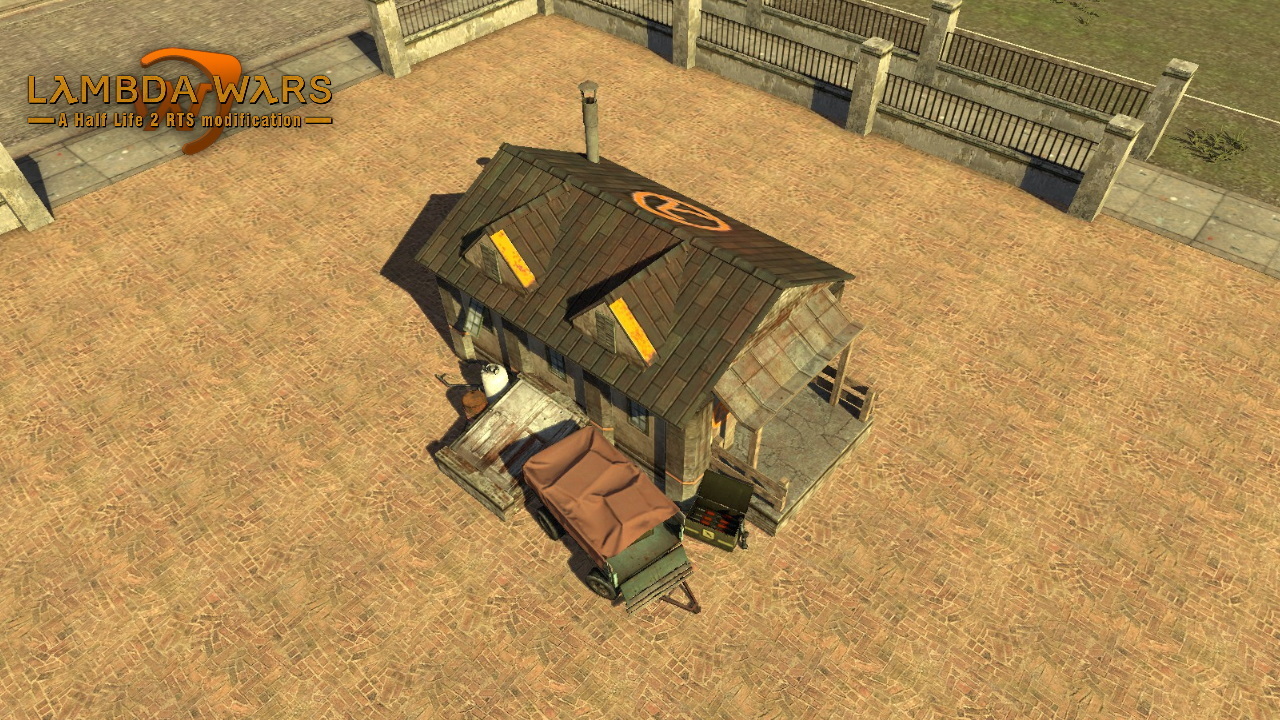 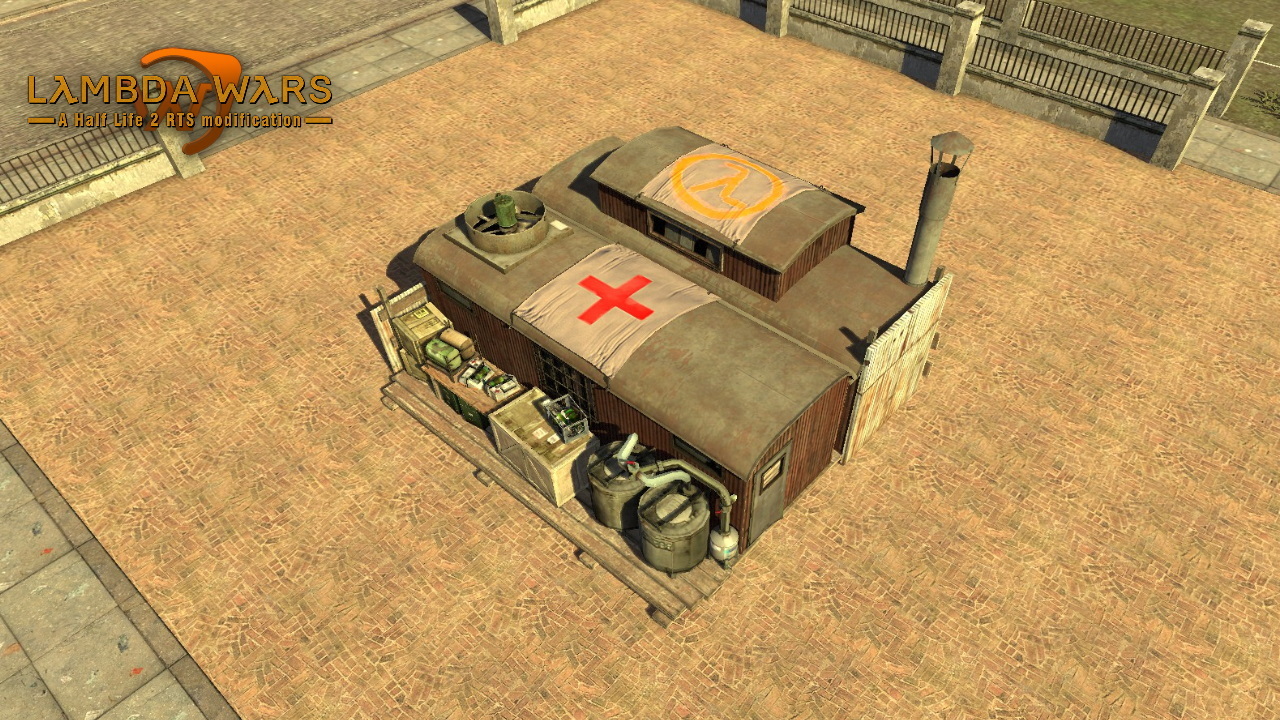 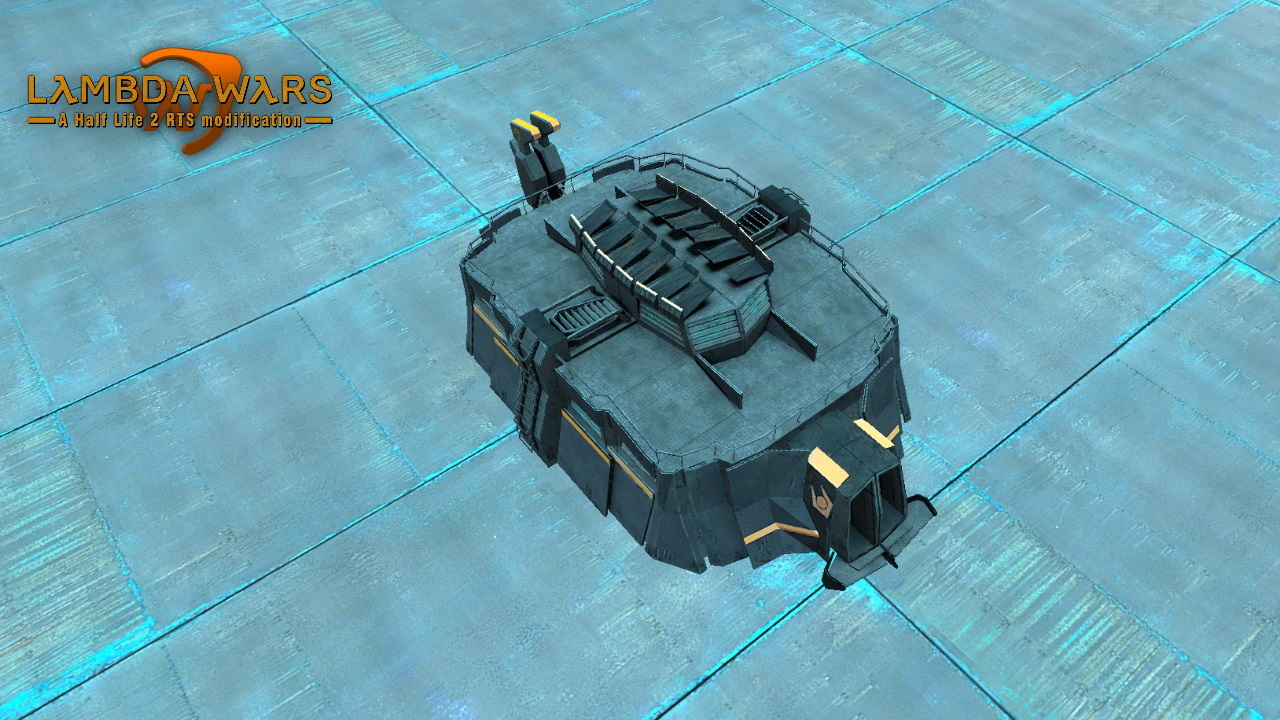 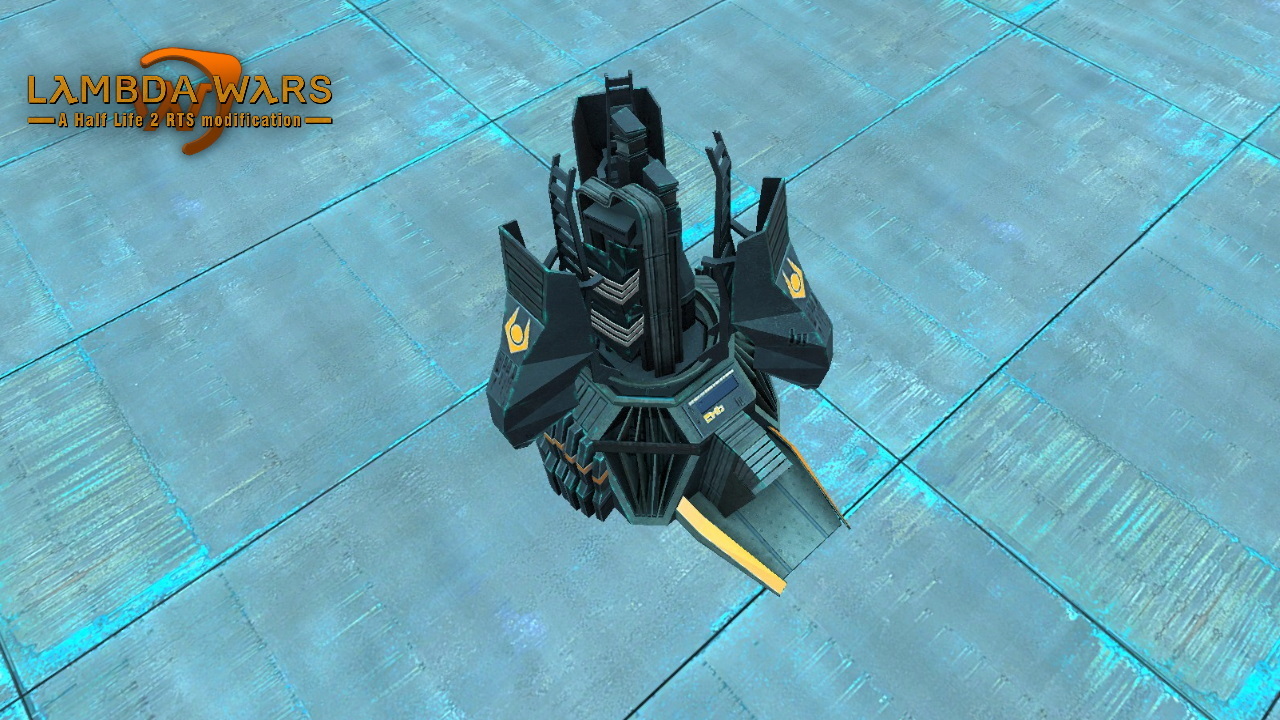 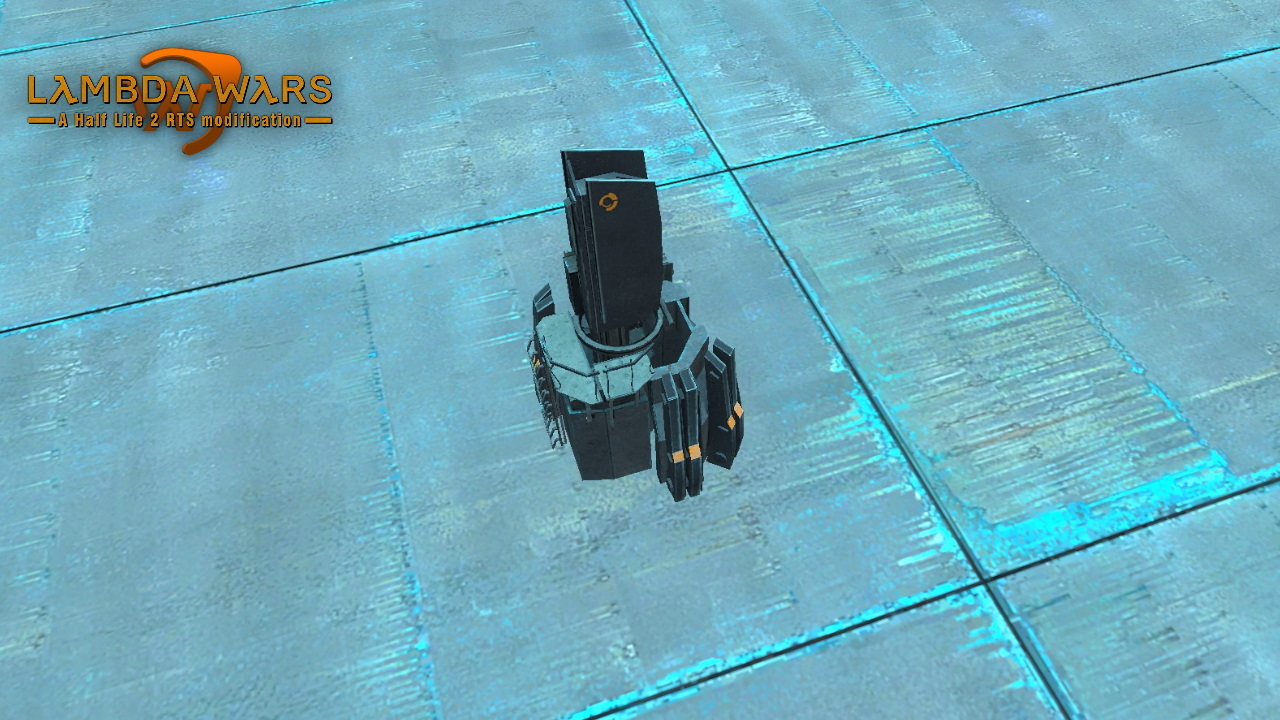 Lambda Wars
796
111
Suggestions!
Here, post all of the either A.) Aesthetical changes B.) Gameplay Changes C.) Core Game Changes D.) Community (More Specifically, Discord) Changes E.) Any other category I haven't stated here Example A.)I feel that the muzzle flash should look brighter P.S. NO, NO NEW FACTIONS WILL BE ADDED P.P.S Please keep it serious, I want this to be a genuinely helpful place where Vortal Storm can take notes of what the community wants P.P.P.S. Any comments that aren't specifically related to suggestions ...
282

ATP engineer
Apr 3 @ 9:45am
General Discussions
no antlions or zombies?
both have plenty of units, zombies could have a conversion mechnic while antlions could be more of a zerg spam team
9

Arthur Webley
Apr 16 @ 3:05pm
General Discussions
No one has rated this review as helpful yet

Not Recommended
0.4 hrs on record
I want to like this game given I've followed it for years and it's clearly a work of passion but unfortunately this would be regarded as a substandard RTS fifteen years ago.

The camera is awkward, the "economy" unbalanced, basic functionality like hotkeys to jump to buildings nonexistent, the text is unreadable on higher resolutions etc etc.

Maybe it'll be improved in future patches but right now I'd avoid.