The Gallery - Episode 1: Call of the Starseed

Embark on the sci-fi epic that started it all at the dawn of modern VR, setting standards for roomscale movement and interaction for years to come. Winner of over 30 awards including "VR Game of the Year", The Gallery is VR's premier adventure series.
$14.99
Visit the Store Page
Most popular community and official content for the past week.  (?)
Please Clairfy the Payment Structure
I don't know if I'm paying $30 for one episode or for all of the content.
169 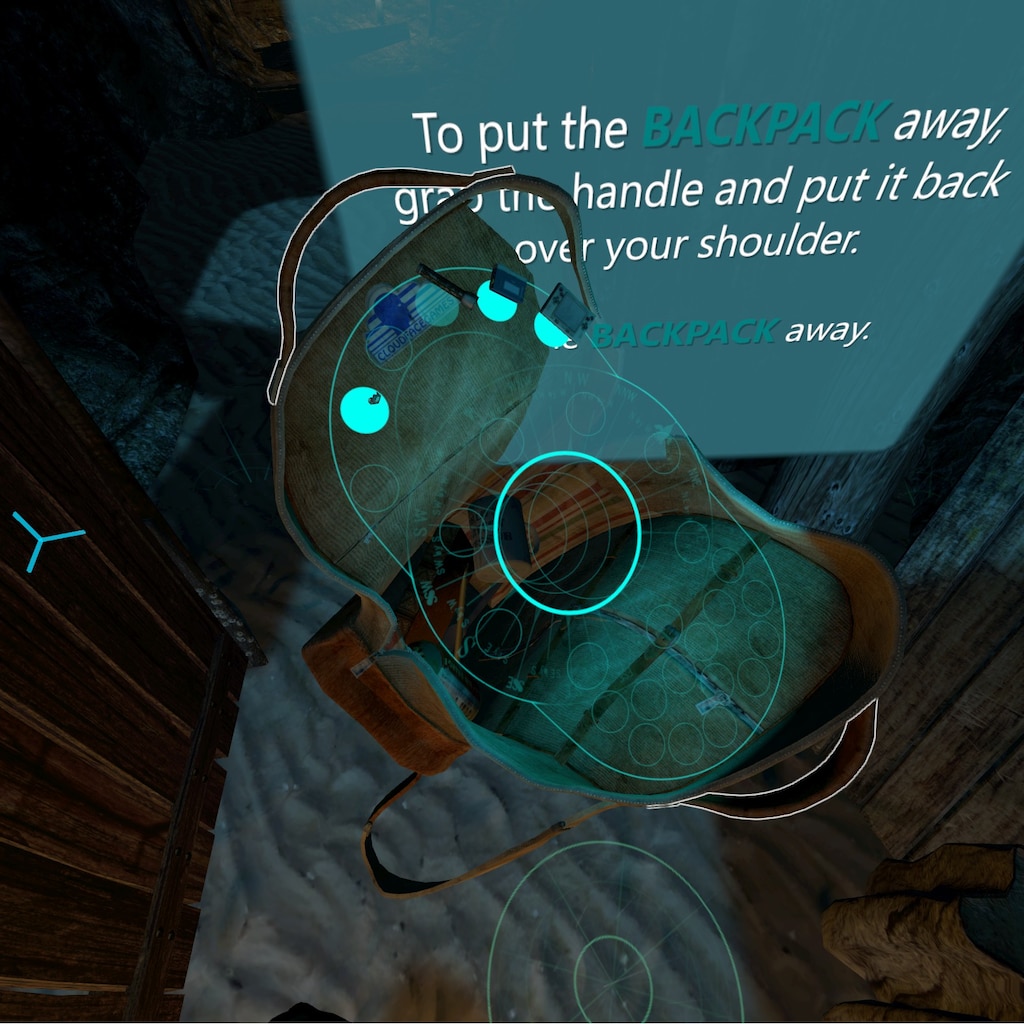 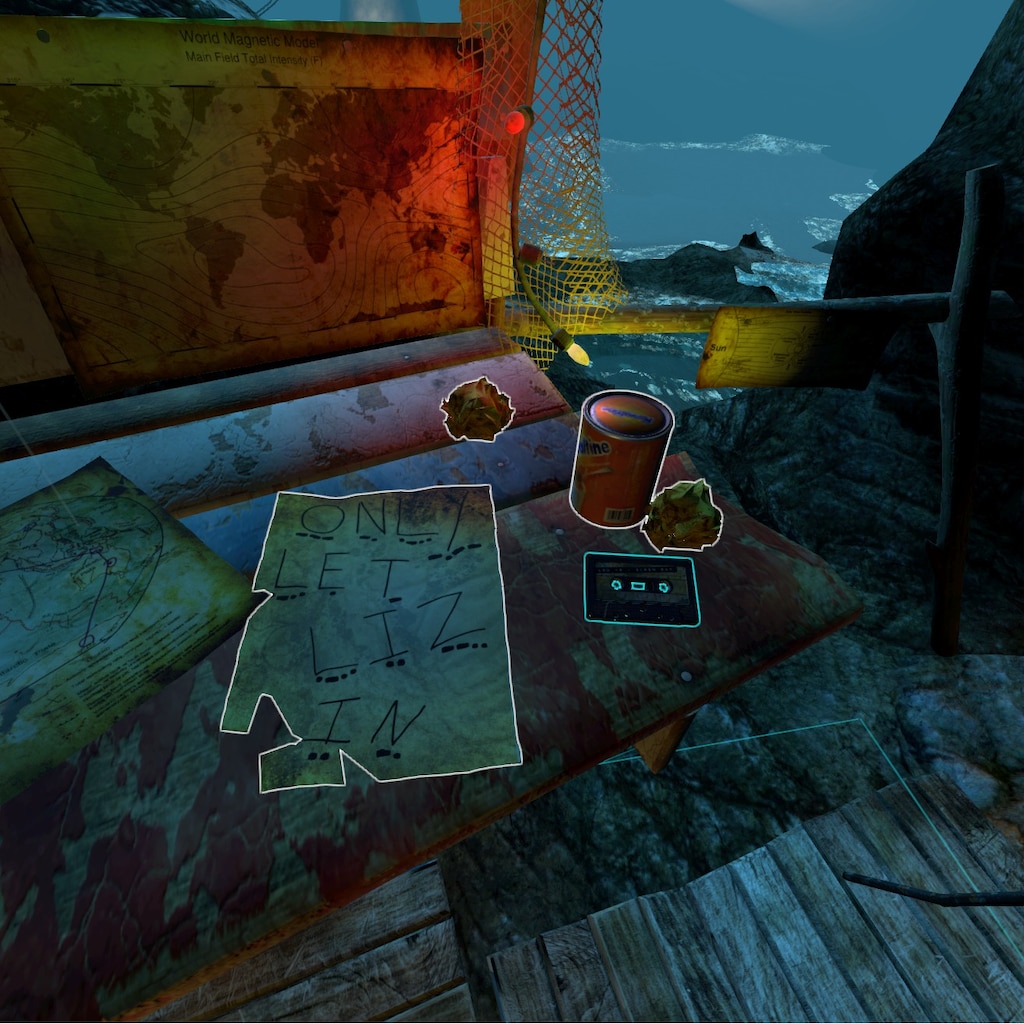 Achievement Guide
A guide to all of the achievements in the game. 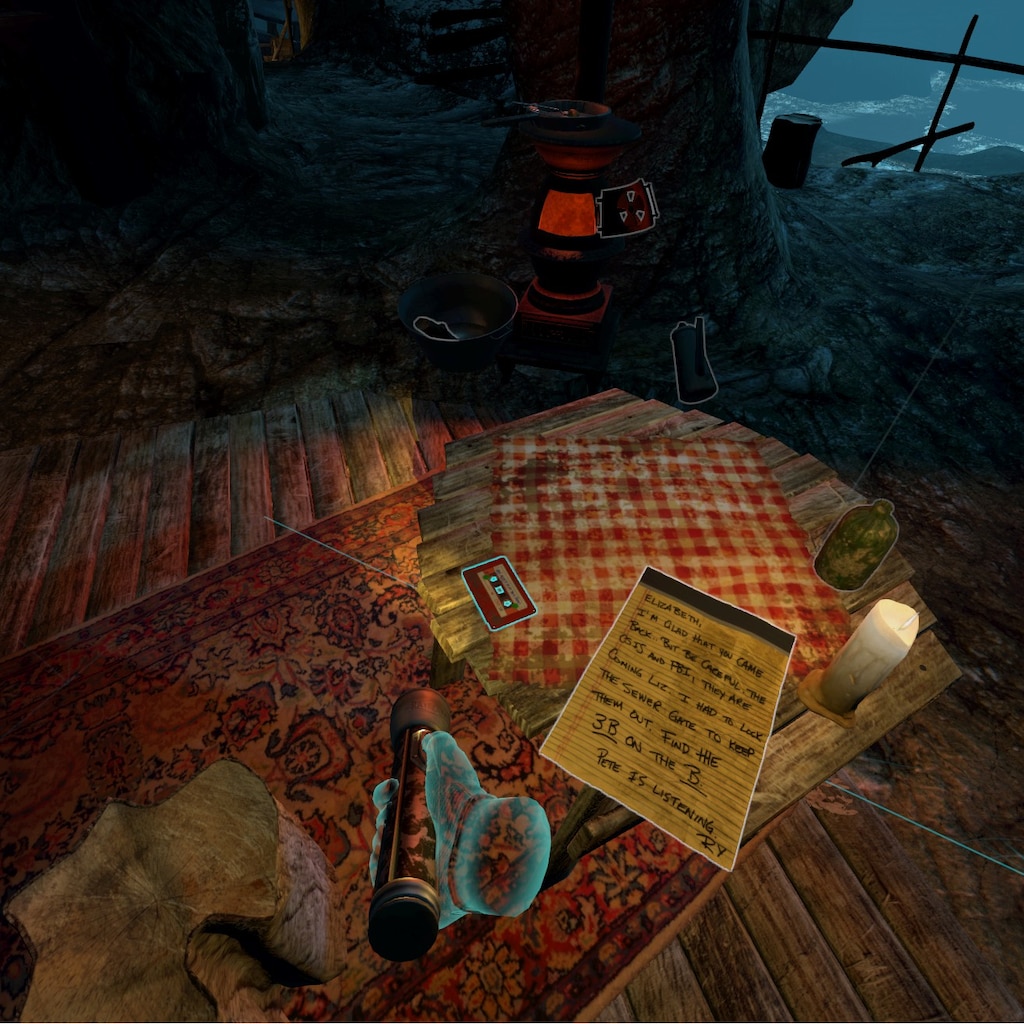 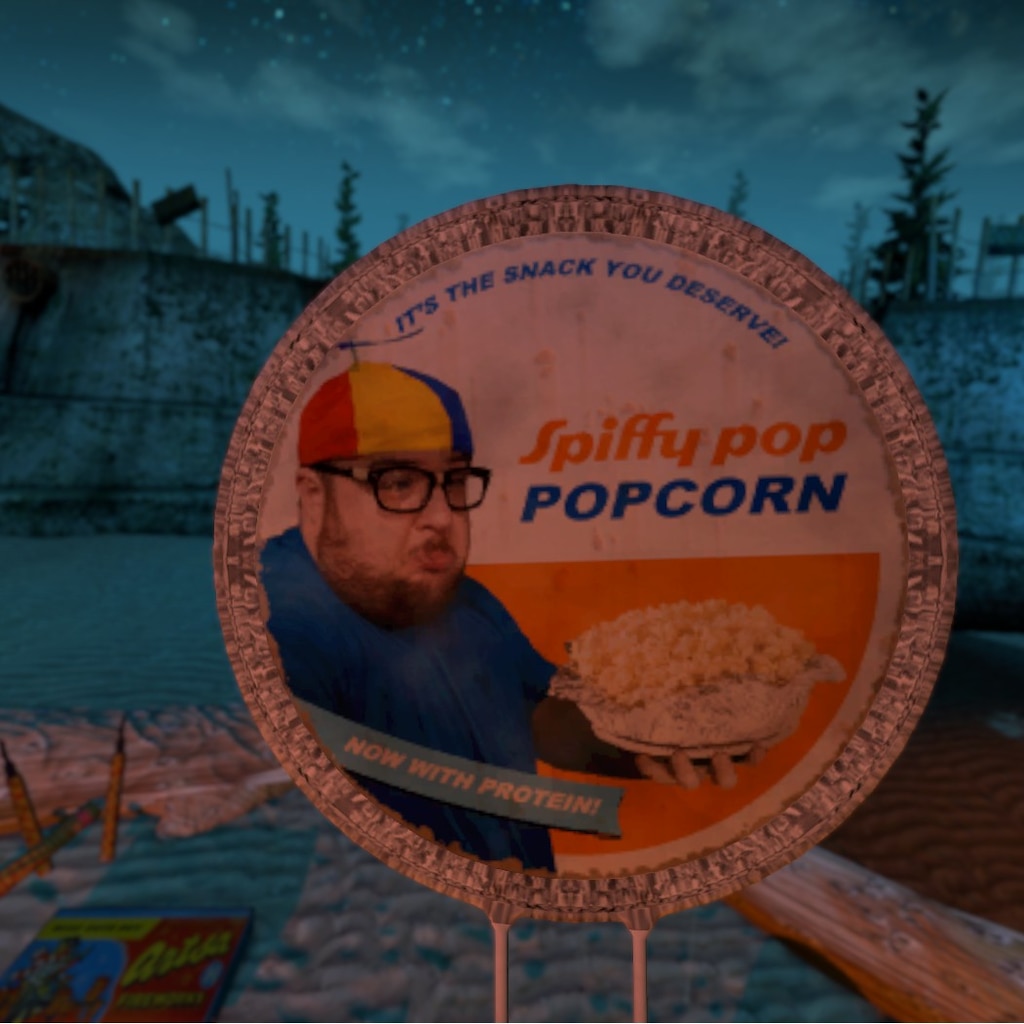 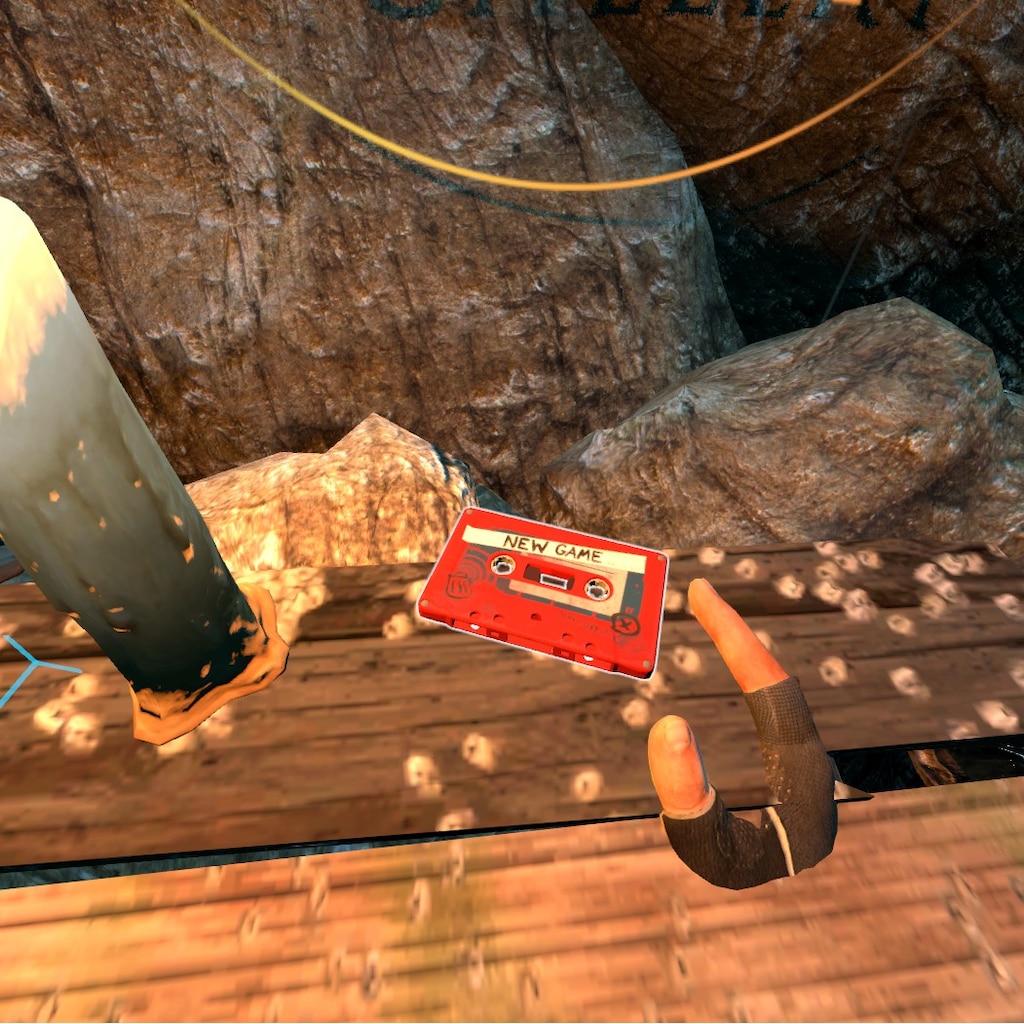 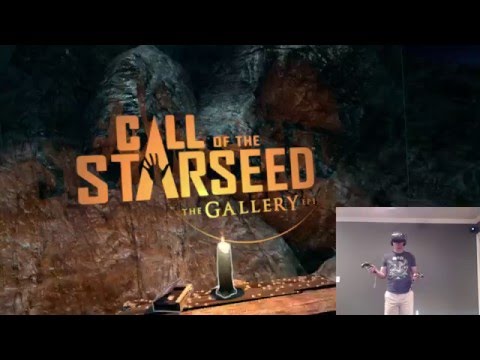 0
3
HTC Vive VR - The Gallery: Call of the Starseed - Gameplay

FunshineX
View videos
I wish the game proposed subtitles
It wouldn't be so complex to implement and would help a great deal for non native english people. I had a hard time understanding part of the voice acting, especially in places with music and noisy environnement. I would highly recommend this prior to support other audio langages. Any thoughts?...
89

Mateo
Nov 1, 2019 @ 5:19pm
General Discussion
Will episode two include a full locomotion option?
I personally really hate teleportation, especially for slower games with a lot of environment interactions because I always end up walking near my play space boundaries because just moving a meter or so forward is a so much more involved thing to do with teleportation (compared to just moving your thumbstick forward)....
74 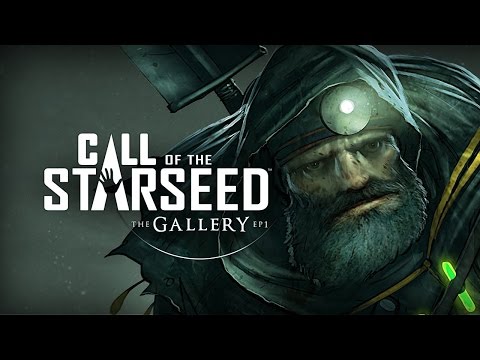 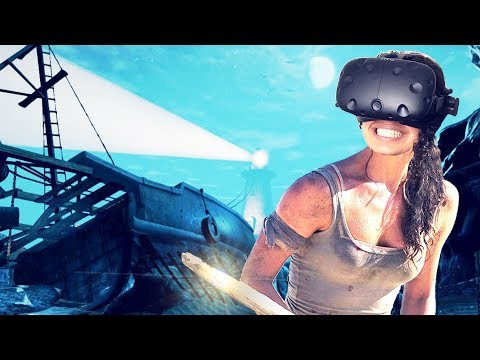 0
2
A MYSTERIOUS ADVENTURE IN VR! | The Gallery Call of the Starseed Review (HTC Vive Gameplay) 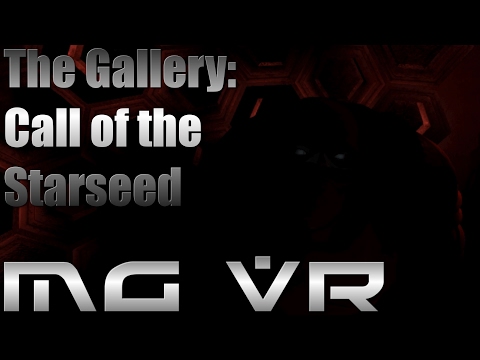 MasterGamingVR
View videos
Language Localization?
Any chance that The Gallery get other languages support?
67

ManOrAstroman?
Mar 7, 2020 @ 10:22am
General Discussion
Valve Index Controller Support?
I saw some reviewers complaining about the game allegedly not working with their Valve Indexes, but those reviews were almost a year old. Just wondering if anything has changed, or if anyone has a different opinion about how well this game works with the Valve Index and its Index controllers. Complicating the matter is that at least one of the reviews seems to be more recent than the pinned post from the developers about how to get the game working with the Valve Index....
5

temps
Mar 25 @ 6:21pm
General Discussion
No one has rated this review as helpful yet

Not Recommended
0.8 hrs on record
Ok this might be a good game...it 2016. Do not buy it if you are used to the "normal" movement controls in 2021. How you can use the analogue stick to rotate so you can look at where you want to look at and push it around to move around....you know...like how your intuition tells you. I played , and I should have said I suffered thru the first chapter. It's a story driven puzzle game and I really wanted to like this since I'm sick of zombie games.

One thing this game does great is the puzzle factor I must say. It's a constant puzzle you need to solve to barely move around. I gave up at 0.8 hours appearantly after the first chapter. I just can't deal with it. So here is the thing. You can only move by teleporting and to teleport you need to press the left analog button - then move your head around to aim and also you rotate the pressed analogue stick to change where you'll face after you land the teleportation. But here is the trick: since you are moving your head to aim and most of the time you have to rotate your head/waist to do that, your rotation on the analogue stick does not let you face where you want to face because you were not looking forward when you initiated the teleportation. This becomes such a ♥♥♥♥♥♥♥♥ in close quarters especially because ,say, you want to rotate 90 to left, but you have little room to do that and so you need to look all the way down and also press/rotate the stick but you should not change the direction where you are looking at because you dont end up looking at where you want when the teleportation happens. So many times I had to look somewhere random where there is room in front of me, and aim backwards , teleport once, then now I can do the second teleportation which will end up where I want to be and miraculously looking at where I want to look. This is the main puzzle of the game. Go where you want to go and meanwhile be able to look where you want to look....in 2021.

As I said above, I really wanted to like this but it's unplayable now. I've also gotten the second game and I sure hope there is a way to change the control mechanics in that one. If there was a way to change the movement I could give it another try but I dont have my hopes high...