Hero Siege is a Hack N Slash Roguelike RPG with randomly generated zones, loot, randomized enemies, bosses and more! 4 Player Online Multiplayer!
$6.99
Visit the Store Page
Most popular community and official content for the past week.  (?)
Server maintenance today
Apr 27
A server maintenance will be taking place later today at 12:00 UTC and will last around 90 minutes.

Hero Siege
88
6
How do you auto cast?
I see a lot of videos of people just auto casting their abilities.. Is a third party allowed to have it auto click the abilities for you? Or is this something that people have changed within their files? :thinking: hmmm
1

Relics
Here's the English version! Sorry for my laziness. XD I just use the list from the the Relics page from the Statistics. Hope this could be alot help.
430 ratings 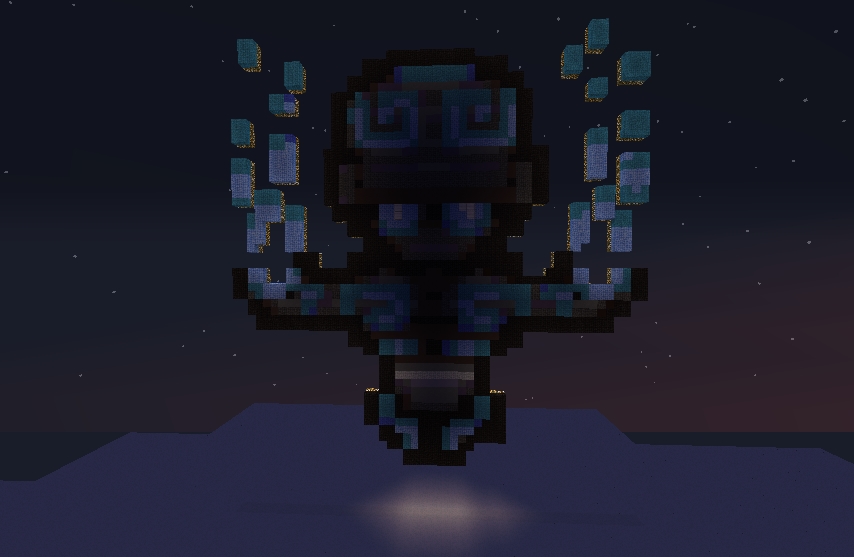 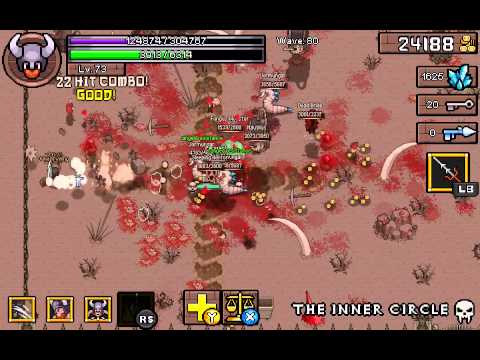 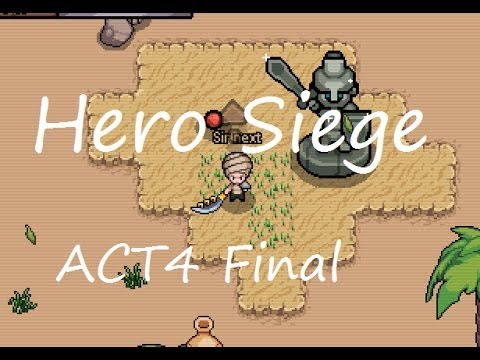 NEXT
View videos
I think this game would have gotten more support and funding if the dlc's had been free.
I think that would have been better for sales honestly as a marketing advice, it kinda looks bloated by dlc's. Imagine how many new buyers + existing being off-put by the amount of dlc's. Expand upon the mainframe within the main game I think is a future marketing choice for many games, the dlc bubble will blast eventually, it is coming to that age....
20

Molomo
May 6 @ 8:28am
General Discussions
Video 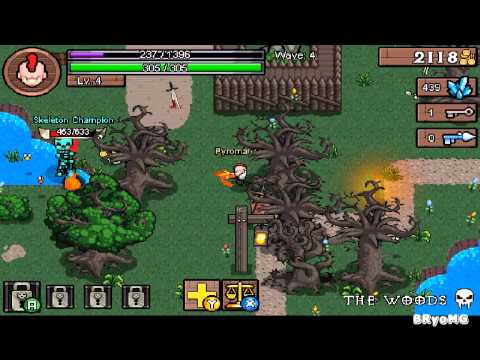 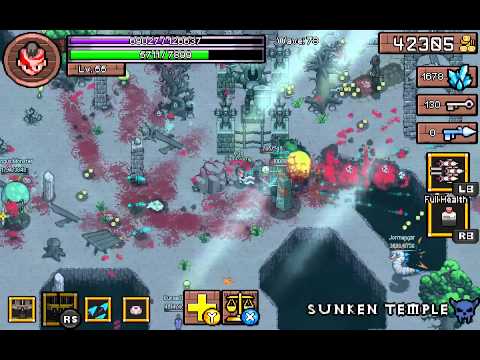 Not Recommended
81.0 hrs on record
Product received for free
Negative review only for the ONLINE portion of the game.

OFFLINE:
Working 2D ARPG, very grindy, very enjoyable. Lots of classes and multiple build choices. The game itself is good, but playing offline means playing strictly SSF. You have to find every upgrade yourself, and because the endgame content is quite demanding you can spend an insane amount of time on a character to complete it. Gathering currency for enhancing the gear you've found is also very slow and inefficient.

ONLINE:
The online portion of this game is an absolute mess. I've been told that it was better last season, but this season the servers have been in inexcusable condition. For the first few weeks of the season the servers were either inaccessible or extremely slow and unstable. Next the market just started eating the rare items you farmed, and all the currency from buying/selling just vanished. To trade for items you need to jump through more hoops than in Path of Exile, and even then items could still vanish. This is after fighting with servers and menus for 20 minutes.

Two days ago the market was reopened and was announced to be working, so I returned from my 1 month break to check it out. It just ate all my items again. 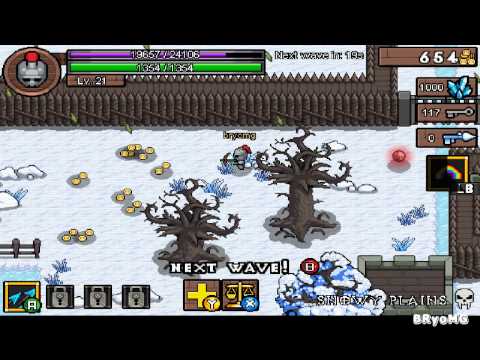 VYM NyangPa
View videos
Can you revive other Players
Hey guys, friends and are wondering if you can revive people from your party. when a guy fell into the water he somehow got ressurected but we could not find out how the mechanic works
1

Not Recommended
3.6 hrs on record
so apparently they have a IT forensics god that works form them that can say any one is cheating with out any proof just his work so then your out 60$ on a game sounds like they just want to steal peoples money 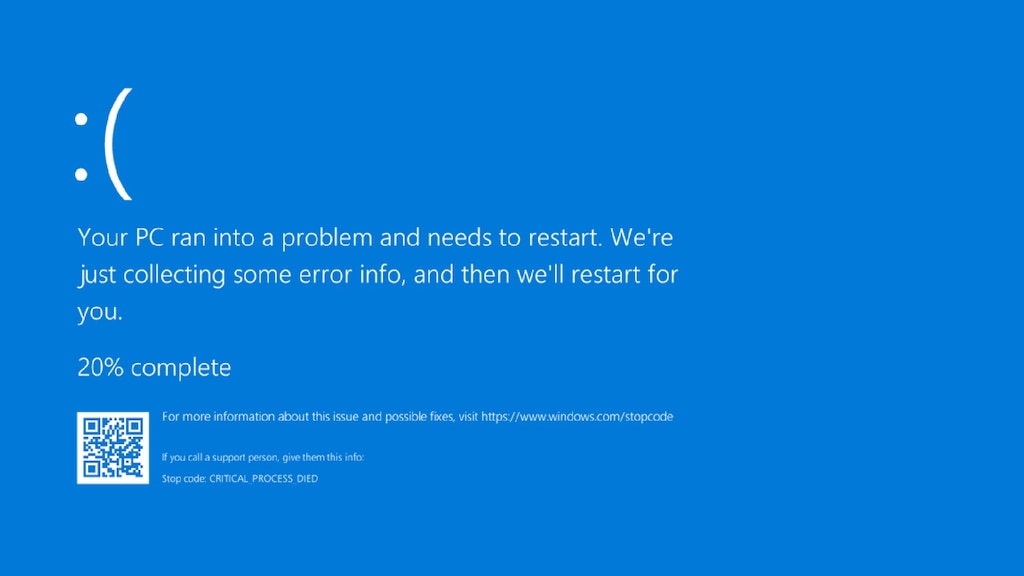 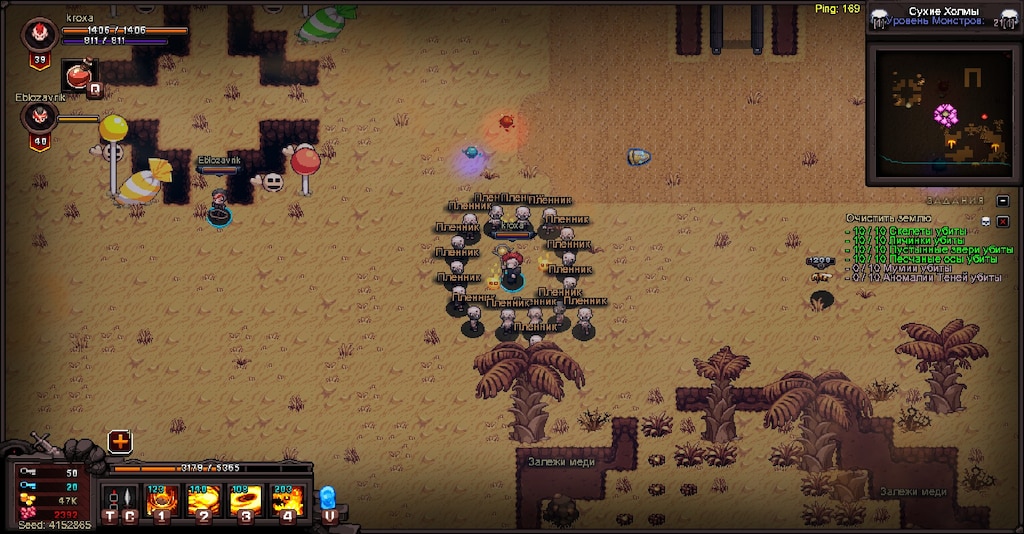 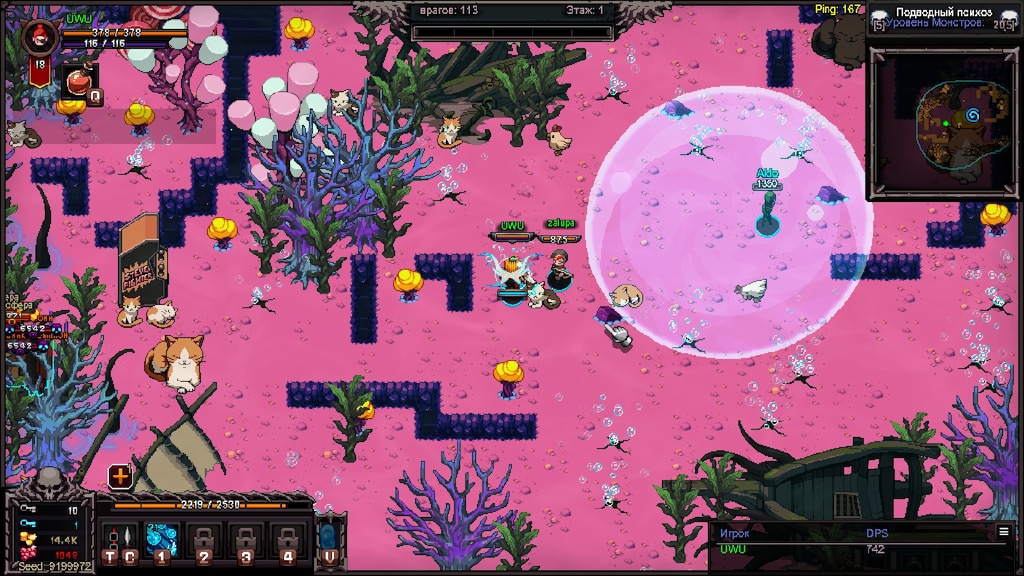 Not Recommended
508.4 hrs on record
This game is garbage, It has a lot problems. One of the BiG problem is that I let my friend borrow 5M rubies and when she give me back rubies do not know some how it end I got 525M rubies. I do not know how it happen and then I got banned. ♥♥♥♥ YOU Hero Siege DO not waste time on this Garbage Game. 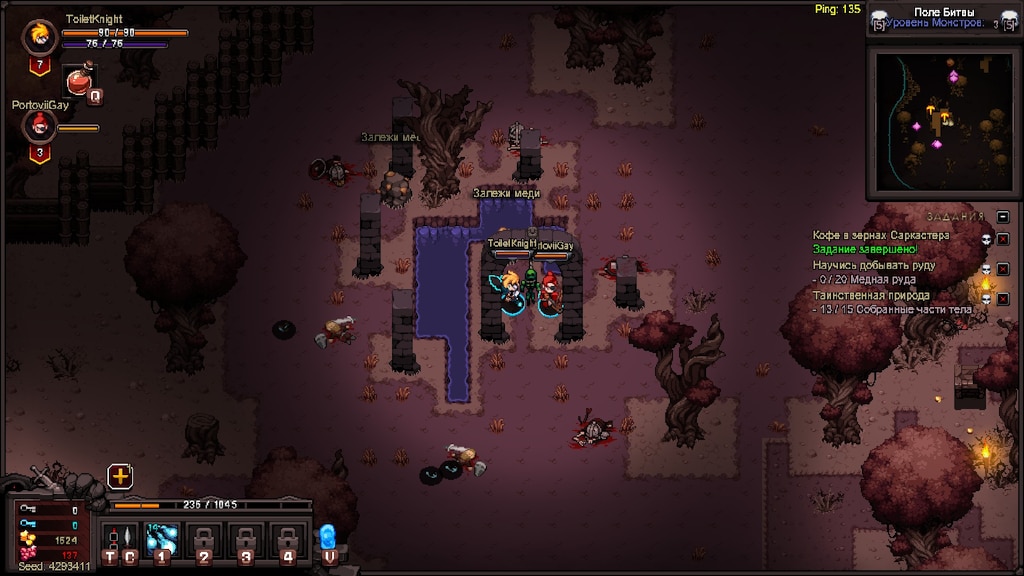 ¡『HargMentor』¡
May 8 @ 1:45am
General Discussions
about Steampunk Chest
Guys, anybody knows why I have Steampunk Chest? If I want more, how to get them in game?
3