2280 A.D. The last few survivors of a ruined Earth seek a new home: Mars, a planet whose inhabitants didn't take too kindly to outsiders. The Red Solstice is a tense, tactical, squad-based action game. Fight to survive with up to 8 players in co-op, or lead your own squad in single-player mode.
-70%
$9.99
$2.99
Visit the Store Page
Most popular community and official content for the past week.  (?)
DRM?
The store page says the game has 3rd party DRM and then behind that it says DRM NONE. So which is it? Never seen a game that doesn't have DRM have that listed.
1

The Everything Guide(V. 1.013)
Good start point for any new players to The Red Solstice, it will give you a bit of an edge as you develop your own play style and class preference. Also great for people trying to expand or share their knowledge.
252 ratings

1
8
'Cause recruit is for girls

SinglePlayer Upgrade item locations (Finished)
So i have beaten the game about twice now, so its pretty easy to find all the upgrades. Thought this might help out those who are bad at finding things, unlike me :D This is a work in-progress, i might miss some stuff since i never 100%'ed the items.
96 ratings

Basic Need To Know
The basic ins and outs of the game.
76 ratings 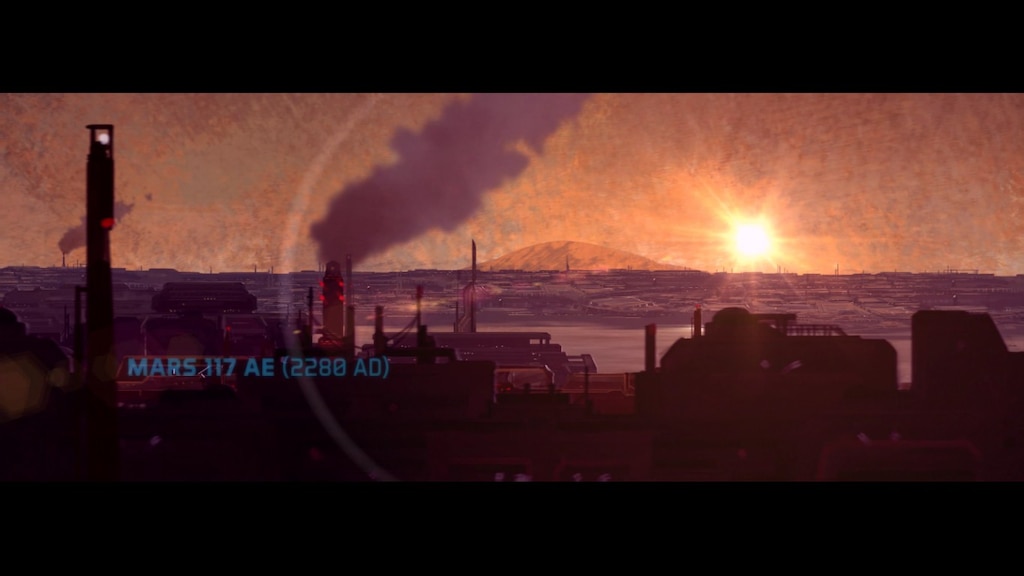 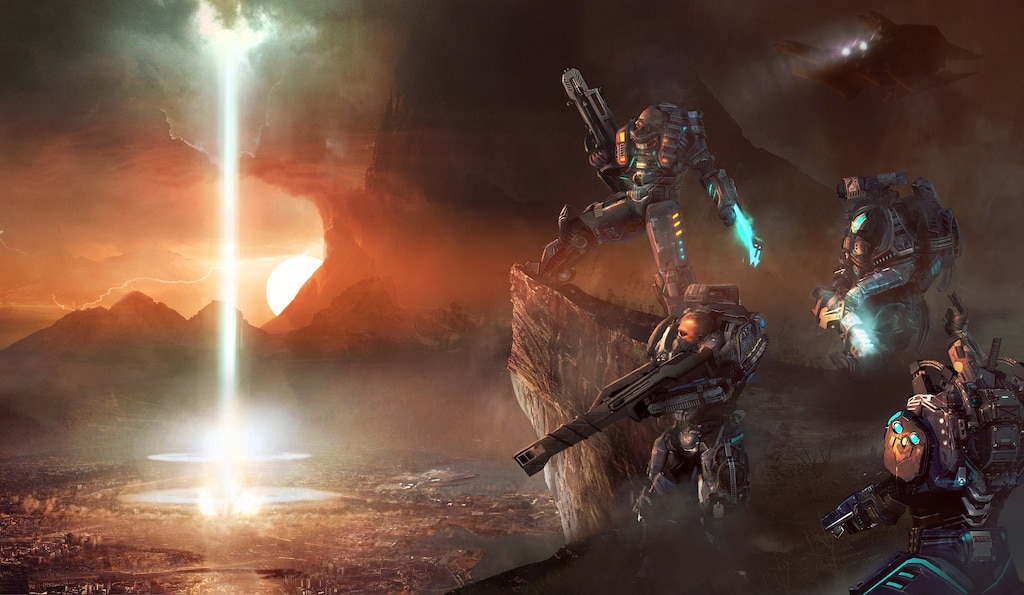 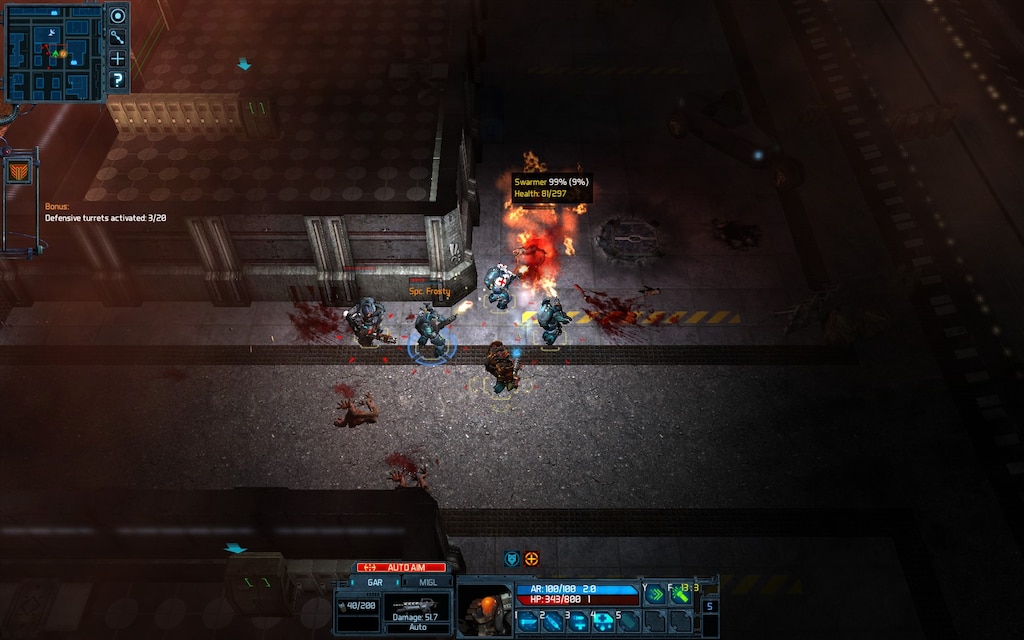 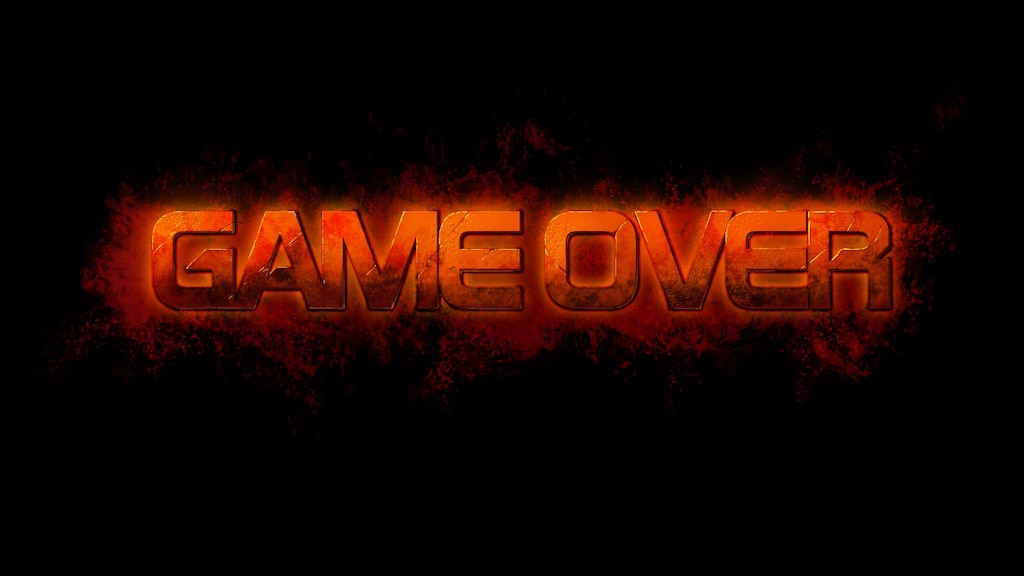 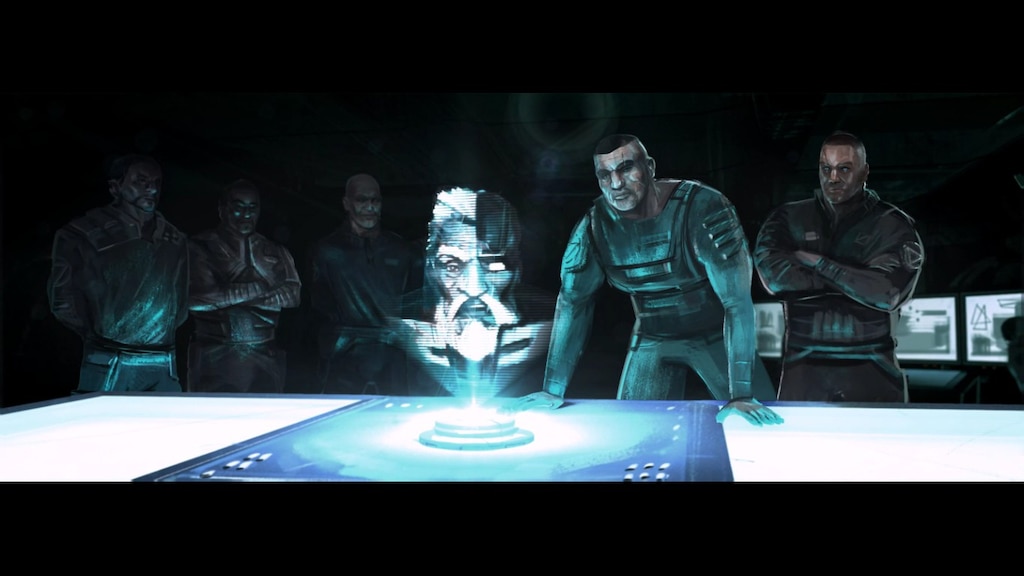 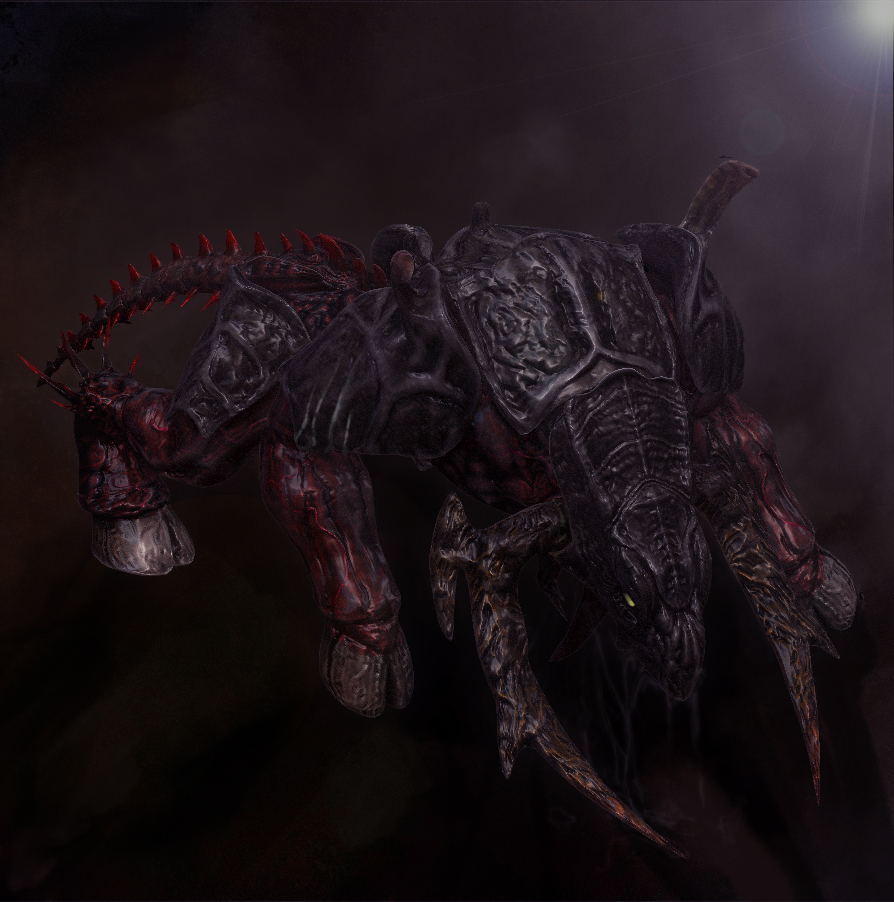 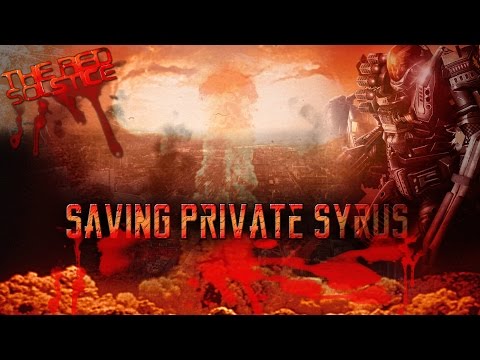 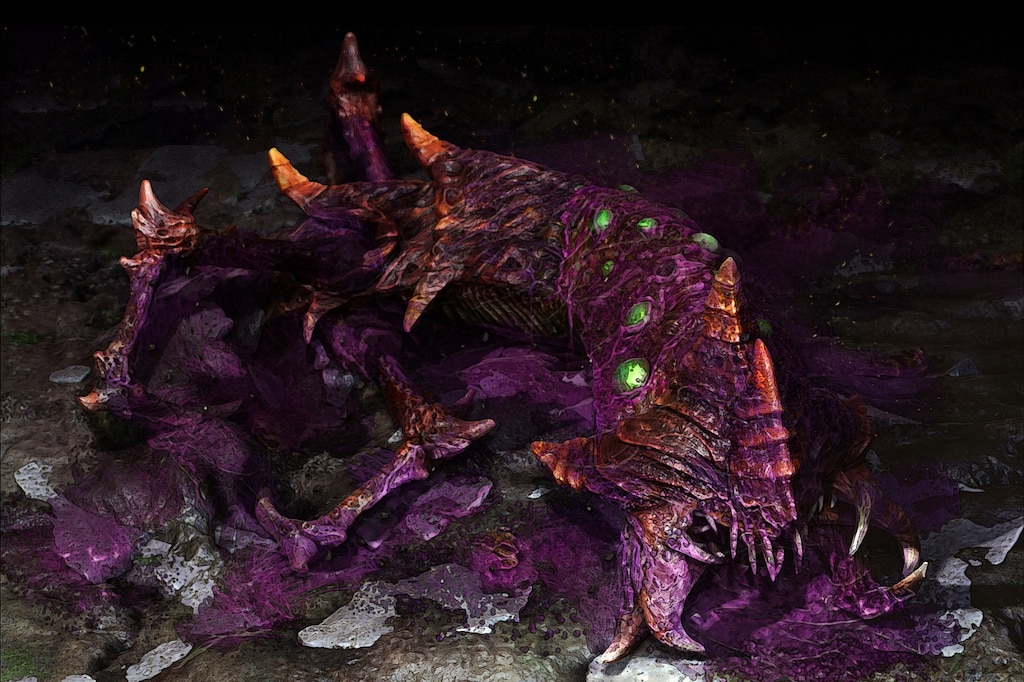 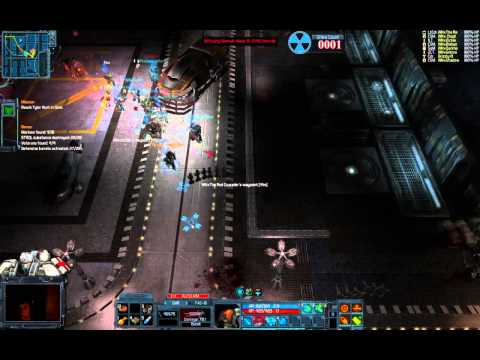 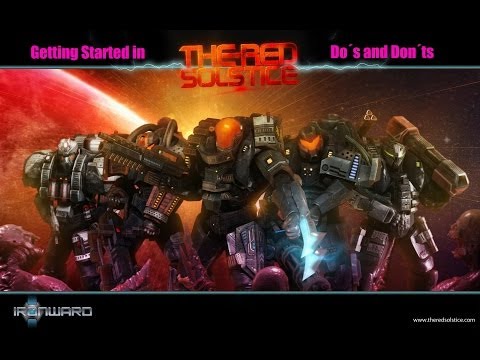 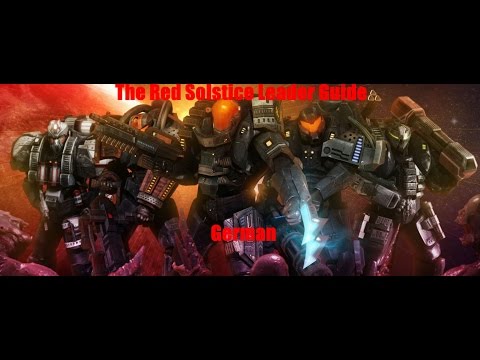 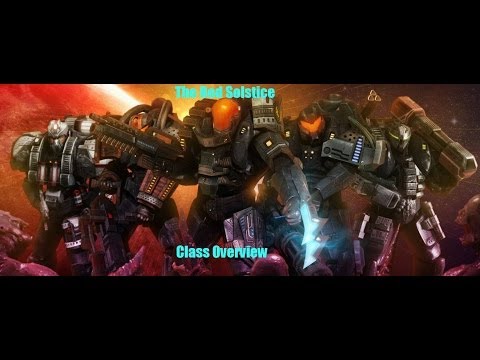 Recommended
11.6 hrs on record
From the screenshots I thought this would be a generic twin-stick shooter with an amorphous murder aliens for...reasons... type story. It's not either of those things. It plays a lot more like a real-time tactical RPG and the combat reminds me of Dragon Age.

The single-player campaign has you fighting through a series of missions with a slowly growing roster of Marines of various classes. It starts you out with more generic classes and introduces you to the more specialized ones later on.

The world has both Alien and Warhammer 40k vibes so if you are into that sort of thing as I am you will get a lot of joy.

In the beginning your Marines seem ridiculously overpowered but this feeling quickly disappears as the game reveals its true face. There are two main types of enemies, melee aliens and humans with guns. The aliens start to come upon you in hordes and you need to manage your crowd control and damage mitigation abilities successfully to avoid getting swamped. Then they mix in the humans and you need to swap over to focus firing particularly dangerous enemies and dodging enemy abilities.

The escalation of enemies is particularly enjoyable as I wasn't expecting a lot of what they started throwing at me later on and it was a lot more fun than I expected.

The story grew on me over the missions, the characters are voice-acted pretty well and the abilities are fun to use. There's a lot of depth and customization available if you want to dig in to the mechanics but it also lets you just breeze through on Easy with defaults if you want. It's also quite a challenging game even on Normal (and there are two difficulty levels above that!).

TLDR I recommend this game for it's fun tactical RPG gameplay set in a future setting. Come for the over-the-top fights and spamming rocket launchers, stay for the surprisingly compelling story in a rich, lore-filled world.

ChosenBeard
210 products in account
0
Multiplayer dead?
How active is it?
8

StillnotJay
Jun 12 @ 3:29pm
General Discussions
Camera Lock
So, i see that tab swaps between bots. it also locks / unlocks the camera. if i change the camera bing key, it also changes the "bot swap" key (even though it is not in the options) ... is there a way to seperate "bot swap" and "camera lock" ?
2

Exarch
Jun 18 @ 6:16pm
General Discussions
Dev Question
did the game get optimized? and now run s smoothe i plan to pick up the second one but i never was able to finish this one
1

DarkRosePassions
Jun 17 @ 7:40pm
General Discussions
Evacuation impossible
Hiho, Since last patch late december 2018 i can't finish any game on w15 solo with bots anymore in tactical mode because the evac point will not be shown on the map anywhere after the last mission is done. I just get the evacuation message, but no clue where to go to. Same weired thing happens in some (not all) games with the first mission. Where to go isn't spotted anywhere on the map. Any recommendation how to solve this would be appreciated. Thanks in advance.