Award-winning developer Gray Matter Interactive follows up on the success of Infinity Ward's Call of Duty™ - winner of over 80 Game of the Year and 50 Editors' Choice awards worldwide - with Call of Duty™: United Offensive™.
$19.99
Visit the Store Page
Most popular community and official content for the past week.  (?)
omg the stuttering
is there a fix for the stuttering on call of duty 1? i don't remember it being this unplayable. first mission was fine but the second one is horrible. is there a opengl to d3d wrapper?
3 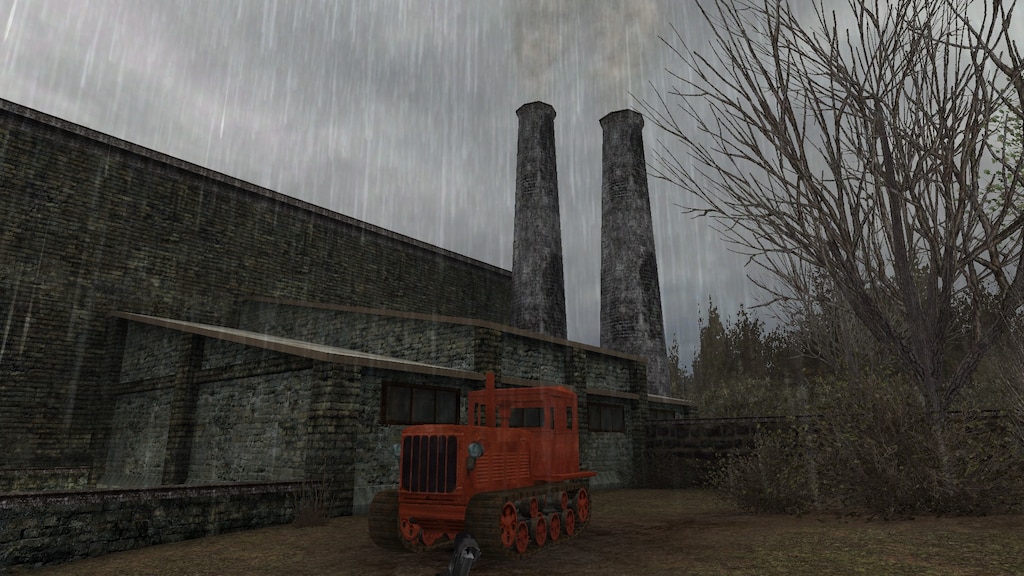 COD:UO widescreen setup
How to change the resolution step by step.
147 ratings 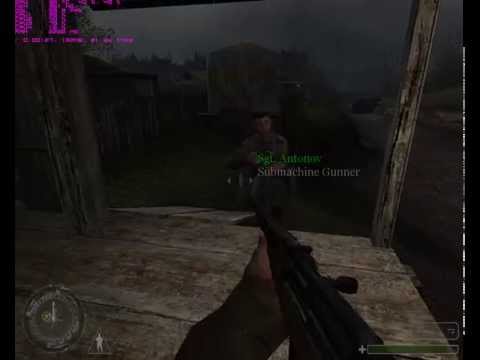 Fix Menu&Use Widescreen || Menüyü Düzeltme&Geniş Ekran
English There is an error on W10 systems. When you run the game menu icons doesn't work and their names look like file names (MENU_START GAME bla bla). I have found a way to fix this. Also you can play 1080P Widescreen. Türkçe
48 ratings 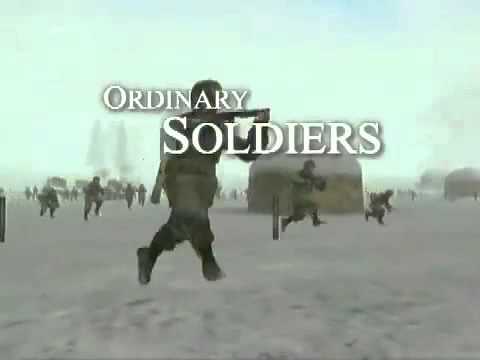 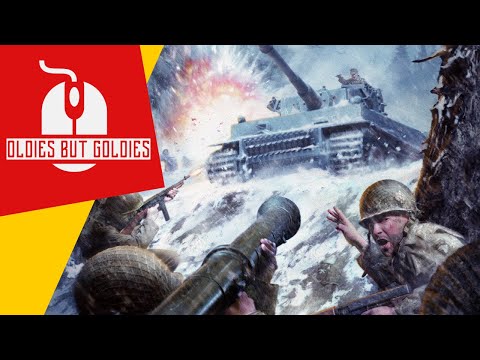 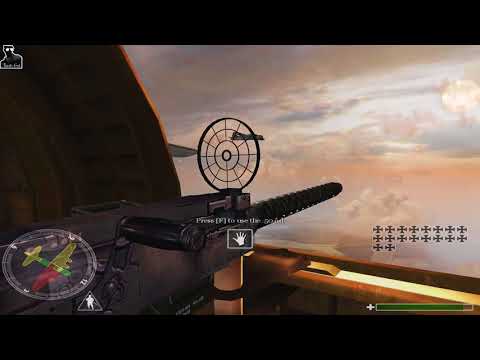 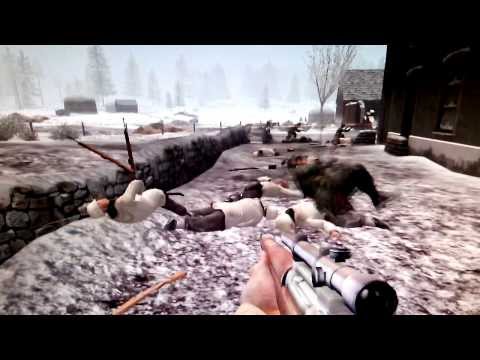 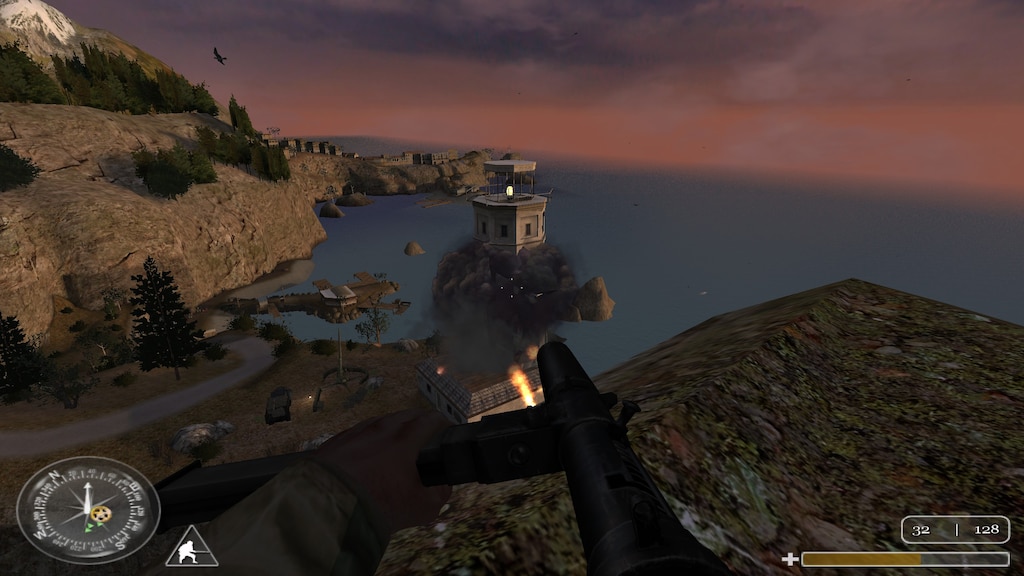 Not Recommended
5.0 hrs on record
The expansion is slightly larger than the main game. But it's still short.
Some of the nonsense is better than the first one, but only a little.
You can run but a few steps rather lazy soldier.
Friendly fire is a little better than before and is almost not felt.
New weapons but nothing special.
Explosive weapons are better than the first but somewhat.
Sometimes the weapons are worthless or you feel like you're shooting rubber bullets and the soldier falls and gets up.
Some missions are interesting but others are quite boring.
Enemy soldiers differ better than the first but not always.
The enemy soldier sees in the distance, shoots in the distance, and I have the feeling that most of the times it is towards me.
Again, you can't jump over low things if you're not allowed to.
It has long been too expensive for what it offers.

Lorne Malvo
Dec 2 @ 2:59am
General Discussions
Historians's server admins and players... any opinions on the server?
Any thoughts on Server admins and players? Some players're very toxic and admins don't take care of them, but, the one having the problem gets banned, any thoughts on it? No political discussion, just wanted to hear your opinions on Historians's admins/administration......
14

Baltasar Gracian
May 29 @ 7:01am
General Discussions
r_mode "-1" makes the game not launch
I need to change this setting in order to use a widescreen fix but it just wont start anymore. Seems when I load call of duty and not united offensive it gives be an error related to OpenGL and it not being able to load COD 1.3 build win-x86 Mar 2 2004 ----- FS_Startup ----- Current language: english Current search path: C:\Program Files (x86)\Steam\steamapps\common\Call of Duty\main\zzzz_Top_CoD1_RealWpnSnd.pk3 (49 files) C:\Program Files (x86)\Steam\steamapps\common\Call of Duty\main\ZUnitedFronts1.0...
5

Kurt Busch Bruh
Dec 3 @ 3:42am
General Discussions
No one has rated this review as helpful yet

Recommended
6.0 hrs on record
Great expansion to the first game! I like this Russian campaign better.

Recommended
9.3 hrs on record
It was a great expansion! Just as a "fyi", don't be like me and delete the Call of Duty before starting the game. Since this is an expansion, it needs the "base game" to function.