ENEMY FRONT is the first truly modern WW2 FPS, featuring stunning visuals, open-ended levels and a richly interactive combat experience that breaks out of the standard model of highly linear scripted FPS experiences, giving the player full freedom to own their playing style.
-85%
$19.99
$2.99
Visit the Store Page
Most popular community and official content for the past week.  (?)
Muliplayer
HI I looking player for fast game
3 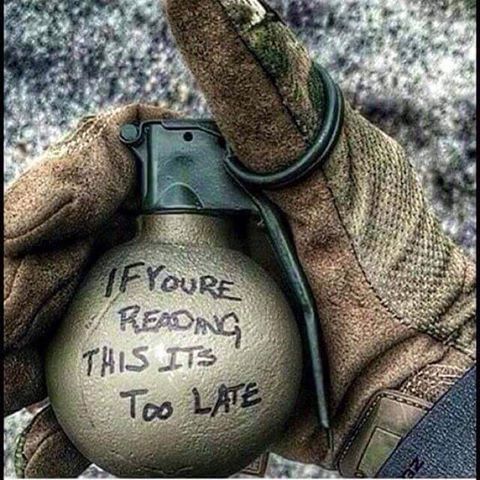 1
5
didn't think a welrod would be this powerful 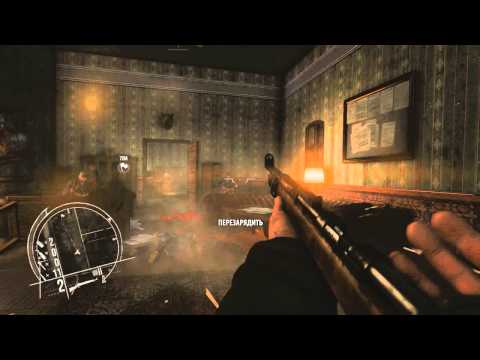 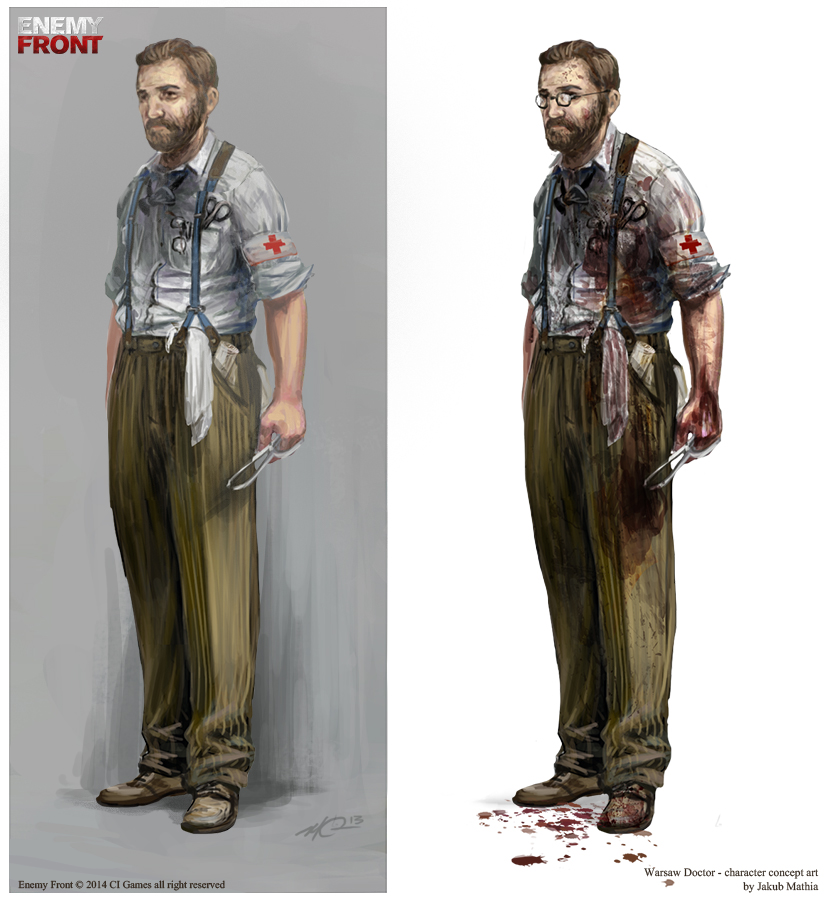 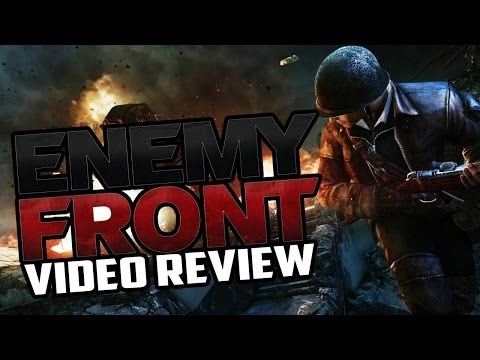 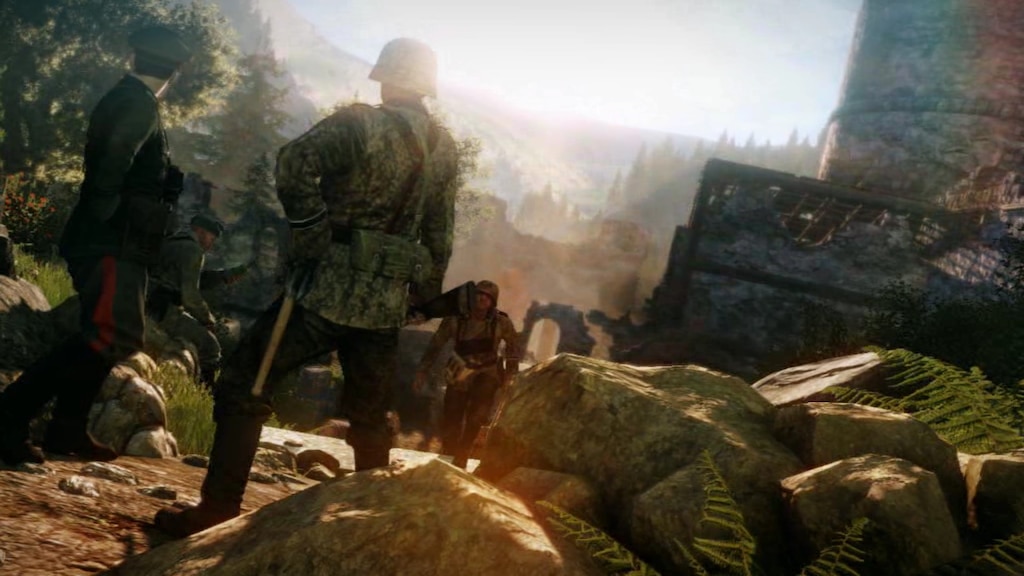 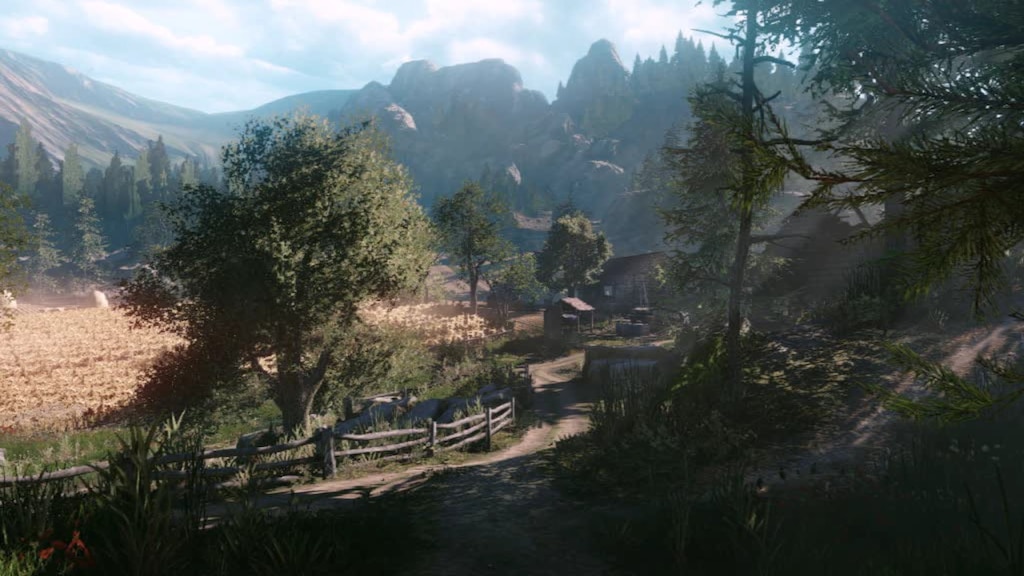 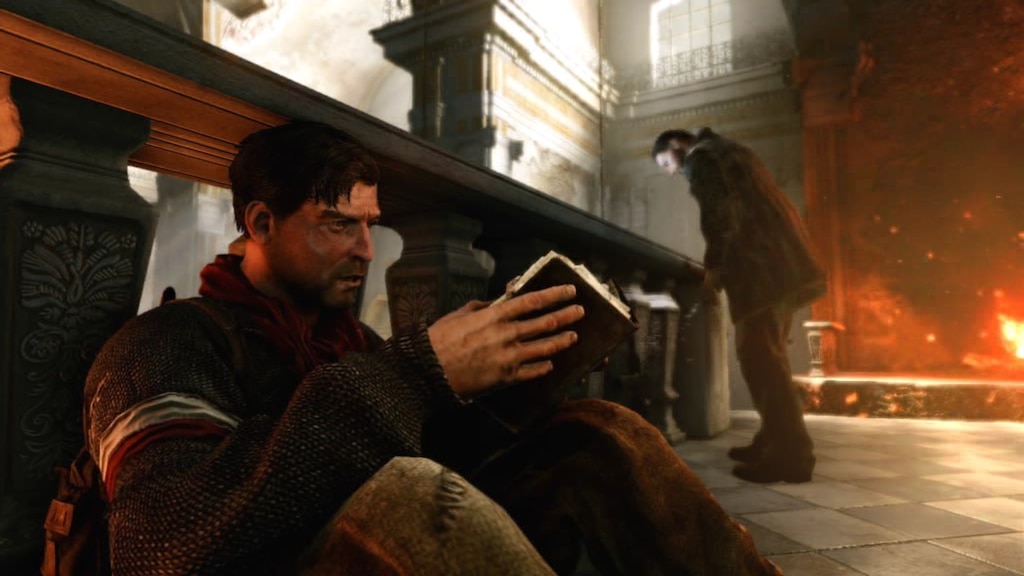 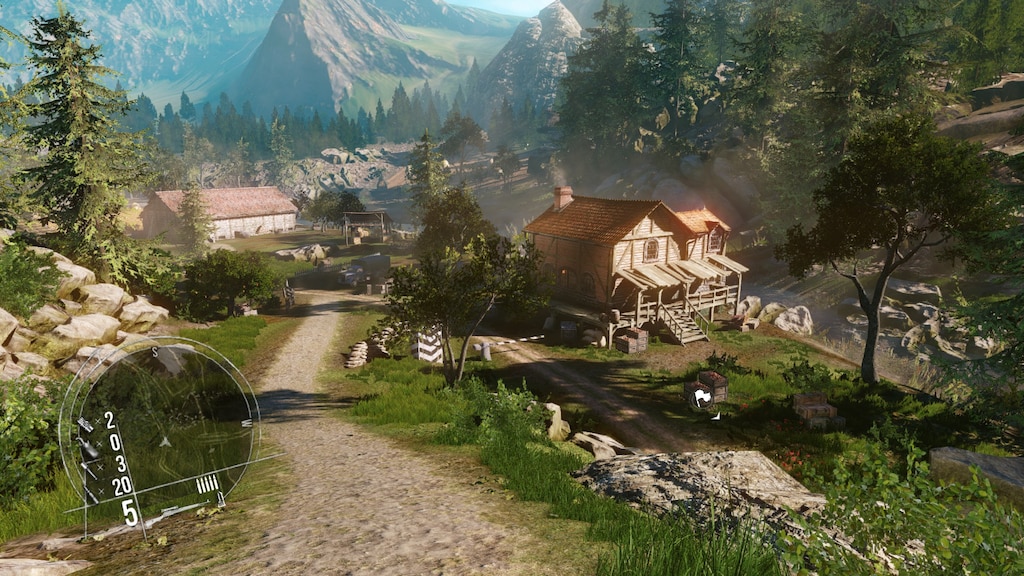 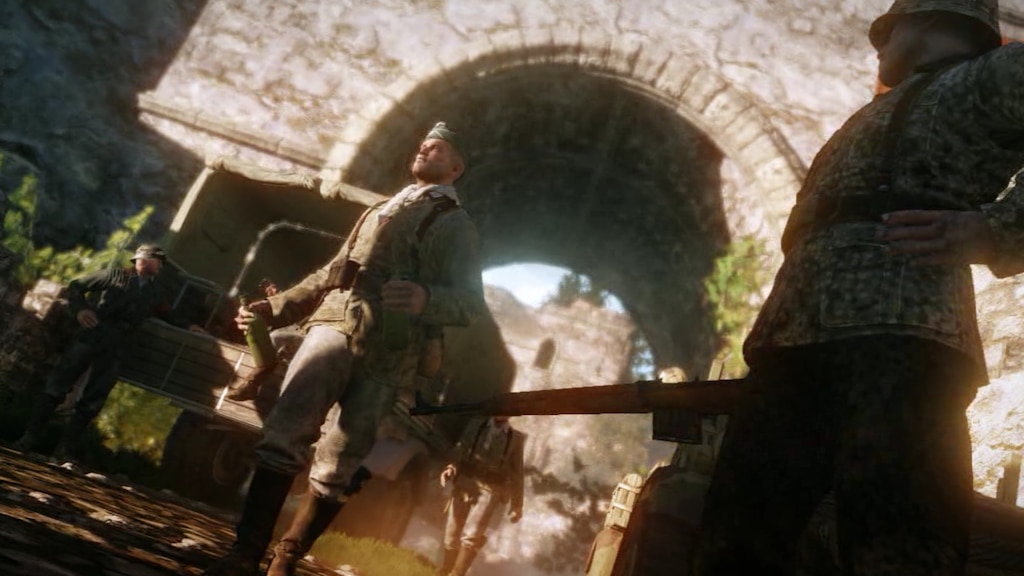 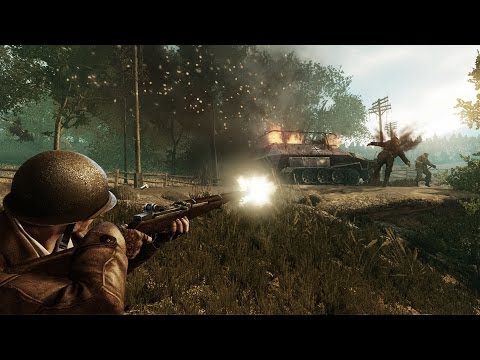 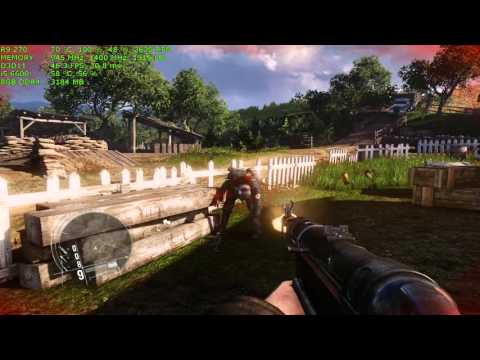 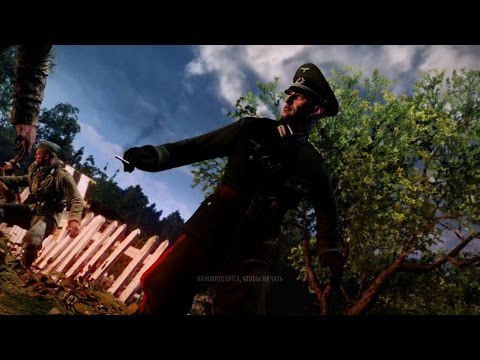 Xeloses
View all guides
I seek players for ranked matches.
I wanna unlock all weapons in Multiplayer and play with people. Feel free to add me on Steam. Everyone welcome!
3

Lucckesi
Jun 15 @ 11:04pm
General Discussions
Dont buy! just scrap for ur bibliothek!
Auto savepoints are realy frustrating, there must be an ***** planing this. i deinstalled it and dont waste my time any more with this scrap game!
8

Puronga
May 19 @ 5:28am
General Discussions
ADD 4 MP ACHIEVEMENT
Just add me for play.
6

sosiad
Jun 15 @ 11:03pm
General Discussions
No one has rated this review as helpful yet

Recommended
15.2 hrs on record
TL;dr: it's not CoD, so don't go into this expecting that sort of game.

Honestly, this game reminded me A LOT of the very first FPS I ever played, many many moons ago: Medal of Honor Frontline. The single-player campaign felt a lot like that game; i.e., a one man army, single-handedly mowing down hordes of nazis in ways that are (mostly) satisfying. For some people, myself included, gunning down nazis never gets old and Enemy Front certainly delivers that. The missions are relatively varied, if fairly standard; sabotage this facility, steal that mcguffin, blow up those tanks, cap that nazi officer, etc, and aren't too difficult, but (at least on medium difficulty) provide a little challenge so as not to be just a cake-walk. Now, the AI isn't always that great, as others have mentioned. It could be painfully easy to lure plenty of hapless soldiers one by one into the same doorway their buddies expired in with minimal effort all while keeping one's cover, and well, ok. Honestly I got a few cheap laughs out of their, "it must have been the wind!" mentality and at no point did their actions(or lack there of) ruin the game for me. Also, as someone pretty in tune with historical accuracy, the often anachronistic placement of weapons and events in this game was a minor irritation but also did not ruin it for me in the same way the Nazis having MP40's in Raiders of the Lost Ark didn't bother me. I usually default to the, "once upon a time in WWII Europe" mentality here and just enjoy the ride.

So basically, this game is $3 US on steam sale as I write this, and for the 13-odd hours or so the game lasted, it was pretty enjoyable. I don't recommend picking it up off-sale, and I really must stress again, that it's not a modern CoD FPS. Rather, it's a throwback to a simpler era of one-man-armies trampling across Europe blowing stuff up. I had fun, and if you go into this without taking it too seriously I expect many casual gamers will too.

Not Recommended
4.4 hrs on record
CI games, you had one job, ONE! MAKE A GOOD GAME!

Can't use vehicles, can't stealth properly, AI is either painfully dumb or pinpoint accurate. Missions are boring, there's no quality control. I died three times on the sniper segment in the church? Why? Because the enemies aren't pointed out. The minimap is borderline USELESS! Invisible walls, the meter for noise is useless, A panzerfaust CANNOT destroy a tank in one shot let alone a molotov cocktail. The guns are reloaded accurately...at first. fire one bullet, now reload. Notice how all 5 clips will be shoved in. This will destroy the gun In real life. Bullets do not magically disappear in the feed tube. If you do this, you put stress on the internal mechanisms. Result: A broken weapon or jammed gun. Idiots going to be idiots. No americans were ever in warsaw, the home army never even fought in warsaw, they were mostly partisan. There is so much wrong historically that it is insulting to actual vets.