Special agent Leon S. Kennedy is sent on a mission to rescue the U.S. President’s daughter who has been kidnapped.
$19.99
Visit the Store Page
Most popular community and official content for the past week.  (?)
Coming from 2 and 3 remake, what happened!?
What. The. Hell. Happened? Why did they change everything with the 4th one? These controls are god awful and not to mention the textures. Yuck. Why did they remake so many of them and not do 4? Is there a mod or something to fix the terribleness that is this installment? Like a control scheme mod to mimic the controls of the previous games? Or a mod for better graphics? Oh man, I really want to play this, but I don't think I can tolerate this, I might refund this....
13

Puggles
May 24 @ 7:09am
General Discussions
Does it get better after the castle?
im nearing the end of the castle sections and im getting sick of all the monster closets is it less of a chore after the castle. i really enjoyed the village but the castle kinda sucks (never any ammo)
18 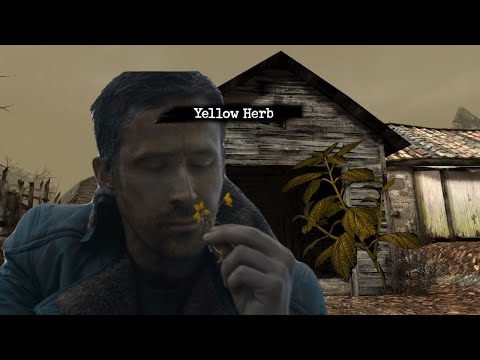 TheWrongAfro
View videos
ZOMBIE KNIGHTS
To get the king's grail. I have completed the Normal mode 3 times.I am really done with the game in PRO mode as I have tried as hard as I could to beat the knights. IN some cases I have managed to get the first 3, but did not get through the 2nd batch. What is more frustrating is that I get to shoot the knights, but I can't move to escape their deadly hits. I have a new controller Xbox, playing on PC at 60Hz. I have died so many times. There is something seriously wrong about the controls in this game. In ...
5

shivasi
May 25 @ 10:00pm
General Discussions
Our Resident Evil 4 HD Texture Project
Updating the OP to reflect current info (updated 5/12/2016): In 2005, Resident Evil 4 debuted as one of the most graphically impressive games of that console generation. Now, over a decade later, the visuals certainly show their age. At this point it se...
3,907

fundoc
View all guides
Unpopular Opinion (Maybe)
RE4 was probably one of the games I've played the most in my life since I was a kid. But I always had a feeling, for me the game would be much better if it was just in the Village. I mean, there are nice things in the castle, a few on the Island. But for me the best part of the game is the beginning. The best ambiance and atmosphere. I think that's where Capcom started to sin with RE, it starts well and goes downhill as we play....
2 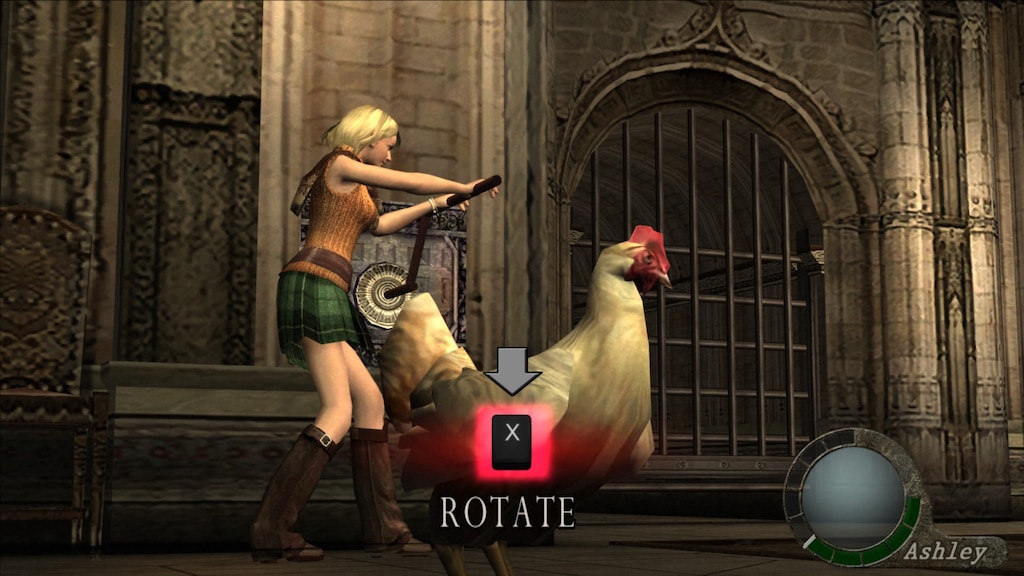 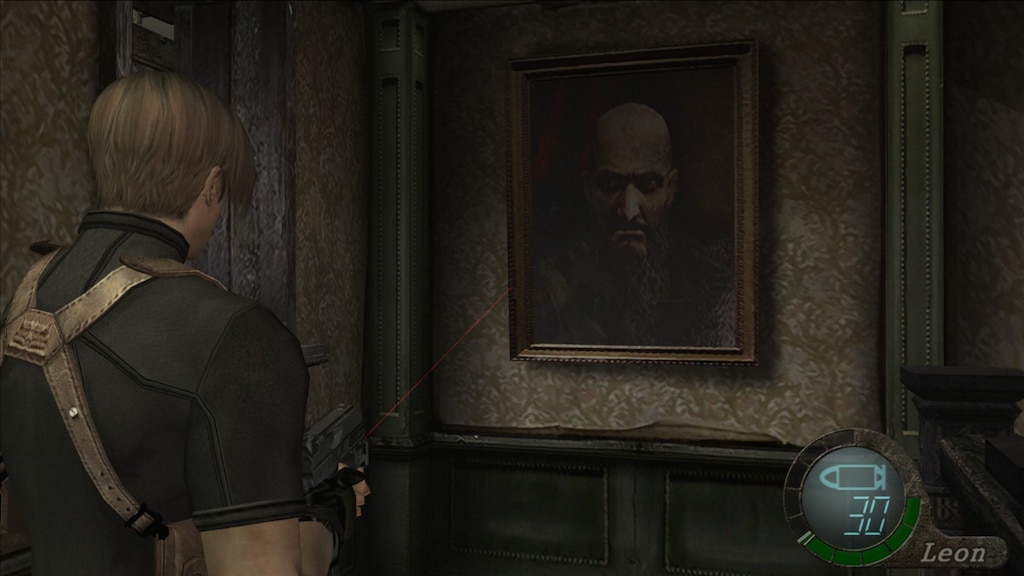 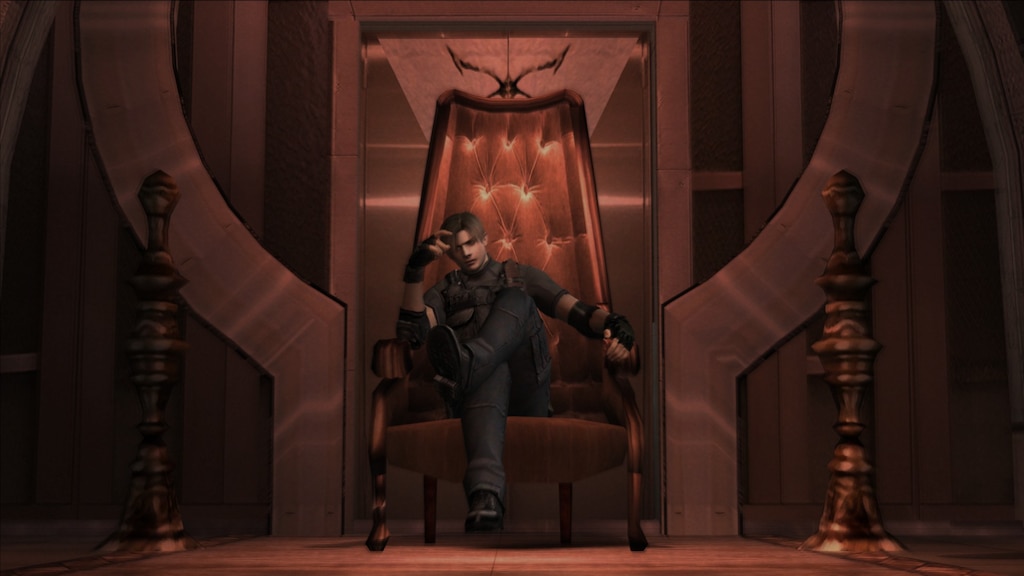 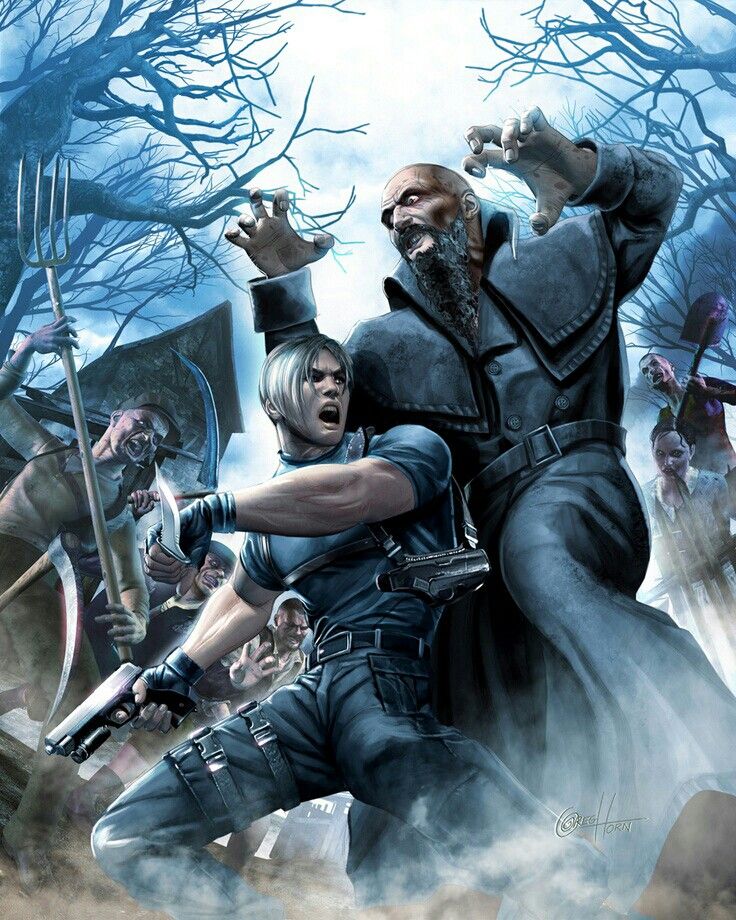 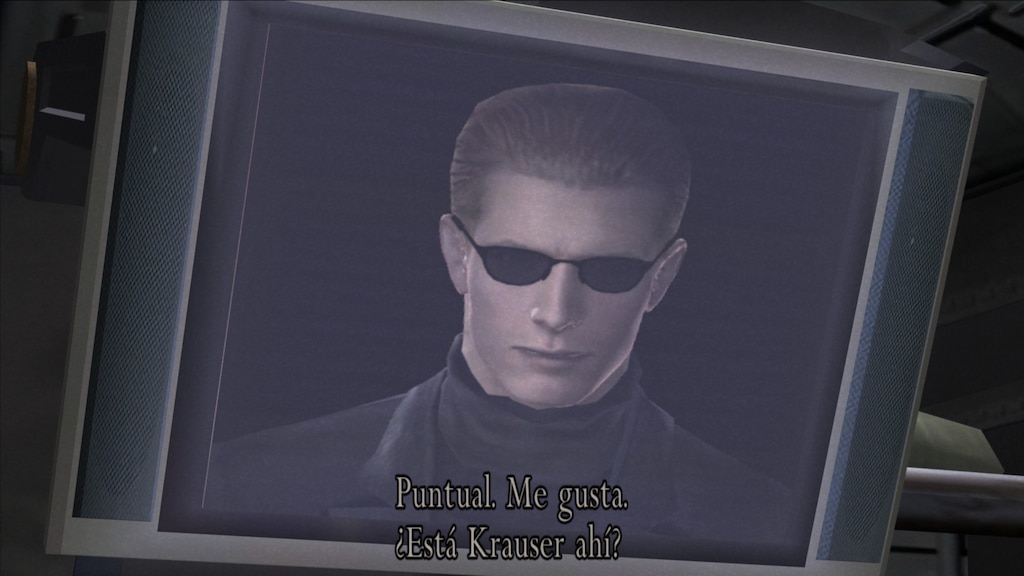 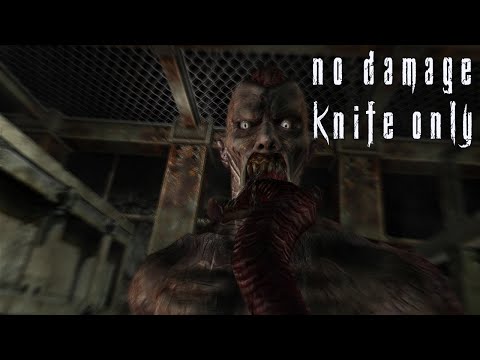 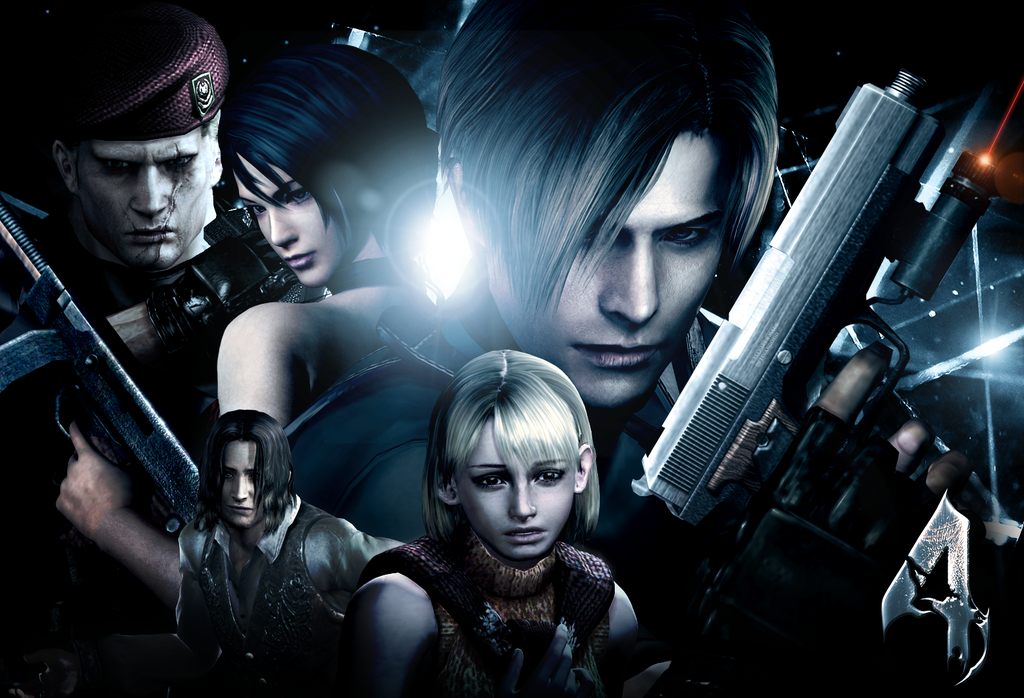 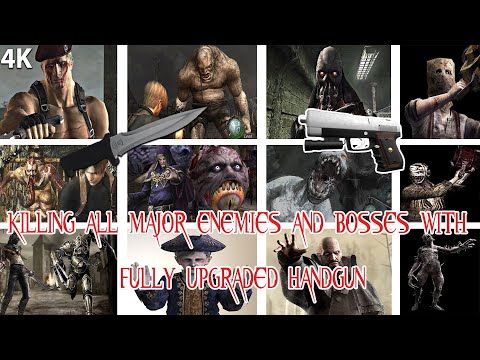 (Edit: Nearly forgot before you can play you need to patch the exe but it's pretty easy game boots it tells you to patch, game reboots then you can do the tweak tool)

Did some tweaks to make Leon far +50 max, then turned off anything that said blur and ticked the fix filter box. Saved the tweaks ran the game 1920X1080, game looks pretty good now. Now we just need some mods for the controls to be more like resident evil 2 remake.

I highly recommend buying Resident Evil 4 now since re4hdproject is out in the wild, it'll make the game way more playable.

Recommended
18.9 hrs on record
best RE i've ever played, played it multiple times and never gets bored... 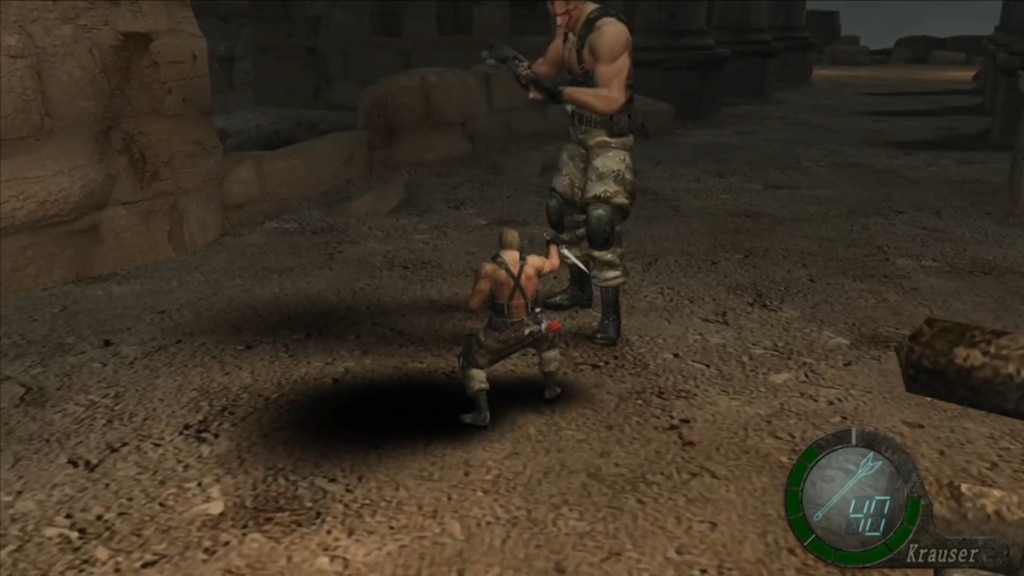 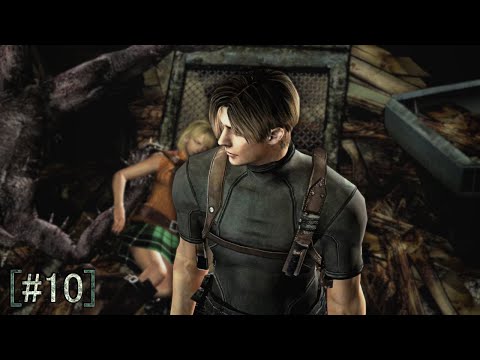 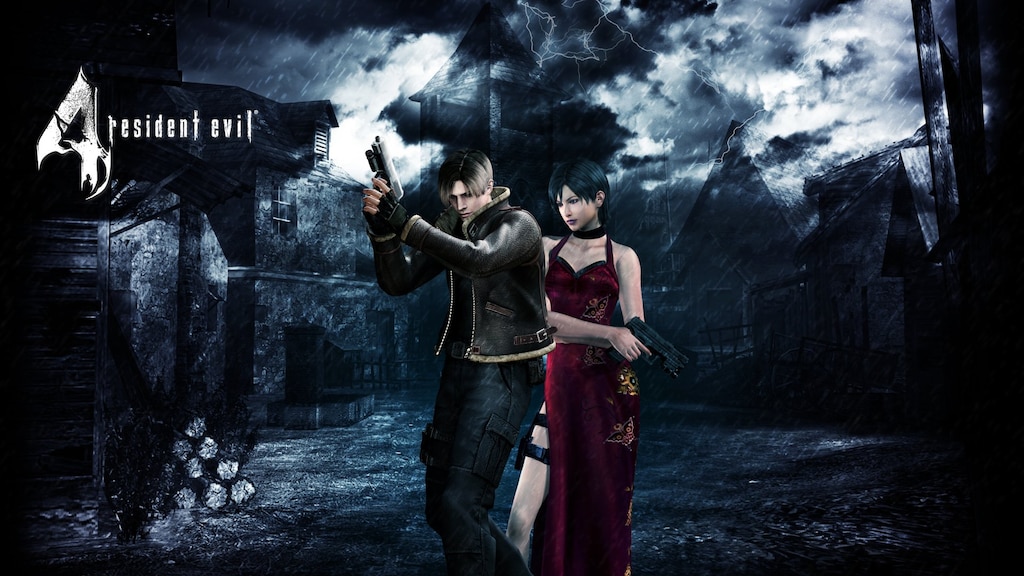