At the very heart of Septerra lies the Core, a huge Biocomputer. Seven continents at different elevations, each with its own unique people and culture, orbit around the Core.According to an ancient prophecy, Septerra's continents will one day converge and join in orbit together on one level - this...
$4.99
Visit the Store Page
Most popular community and official content for the past week.  (?)
Septerra Core Fatal Panic
I am just siumply not getting this game to Launch. I just get the 1.04version panic error with directdraw and it just wont launch. Please help!
2 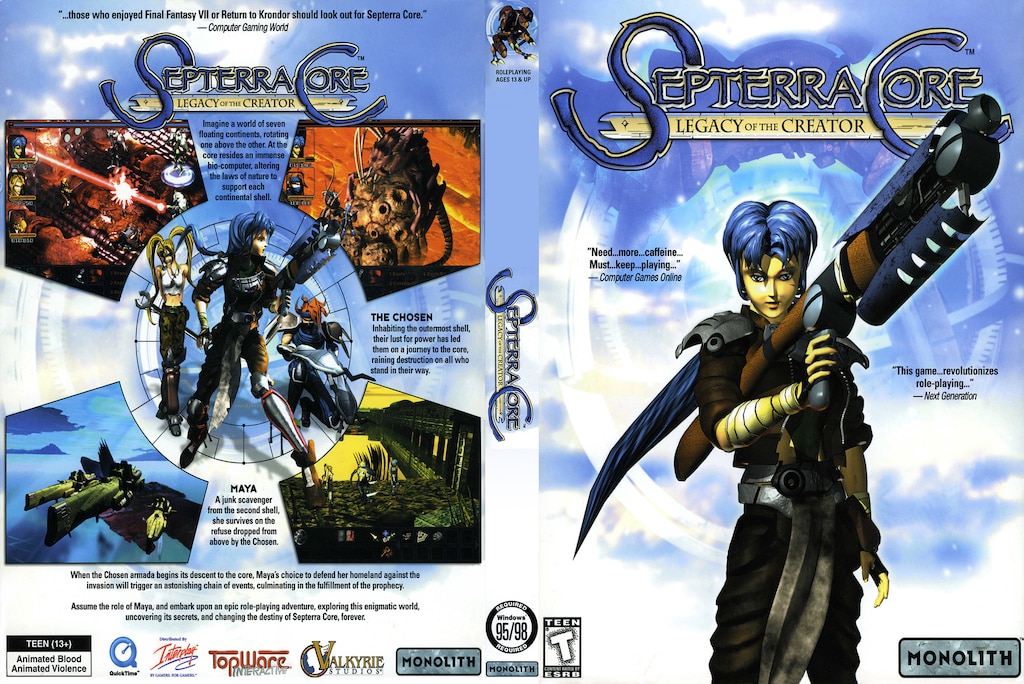 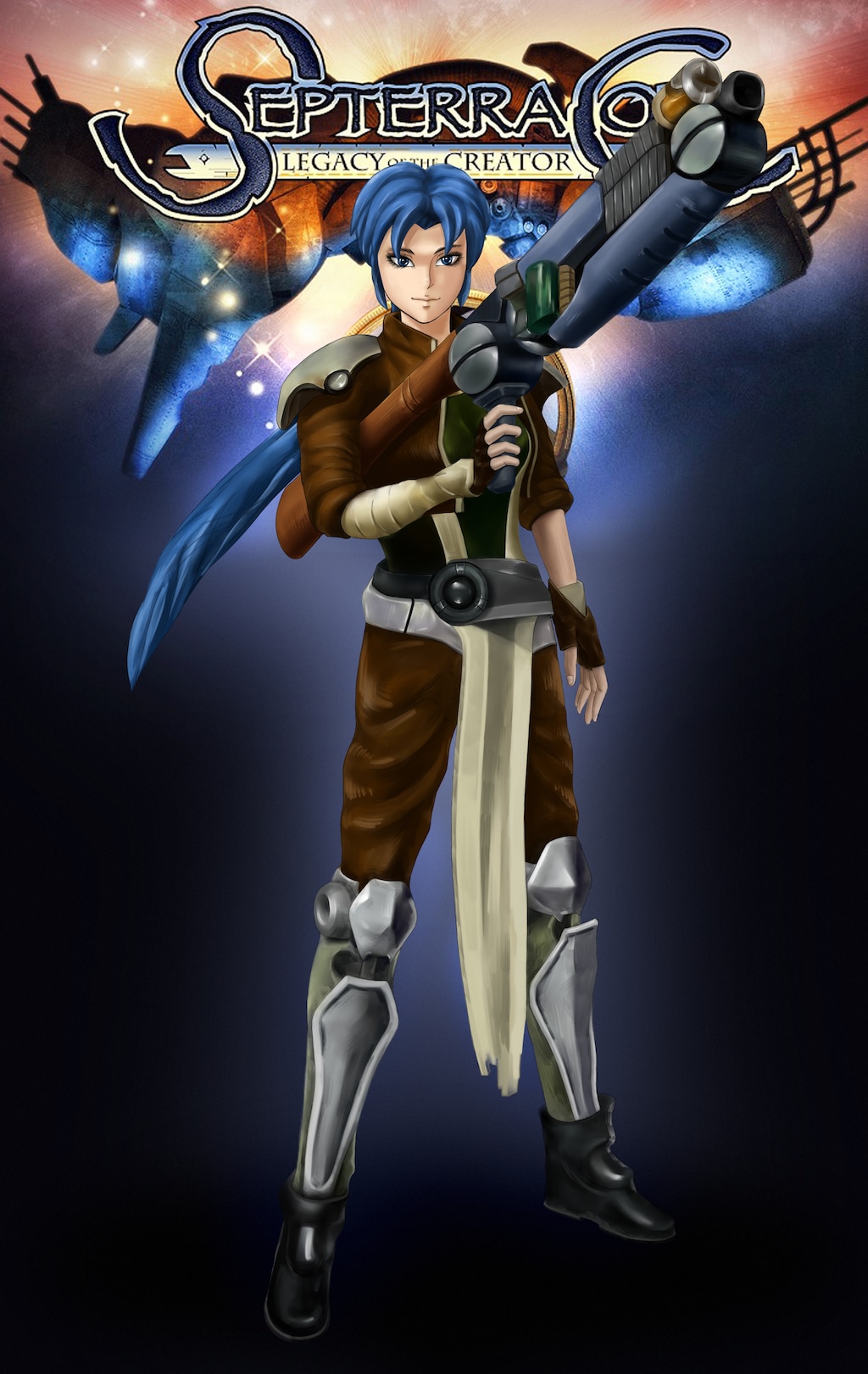 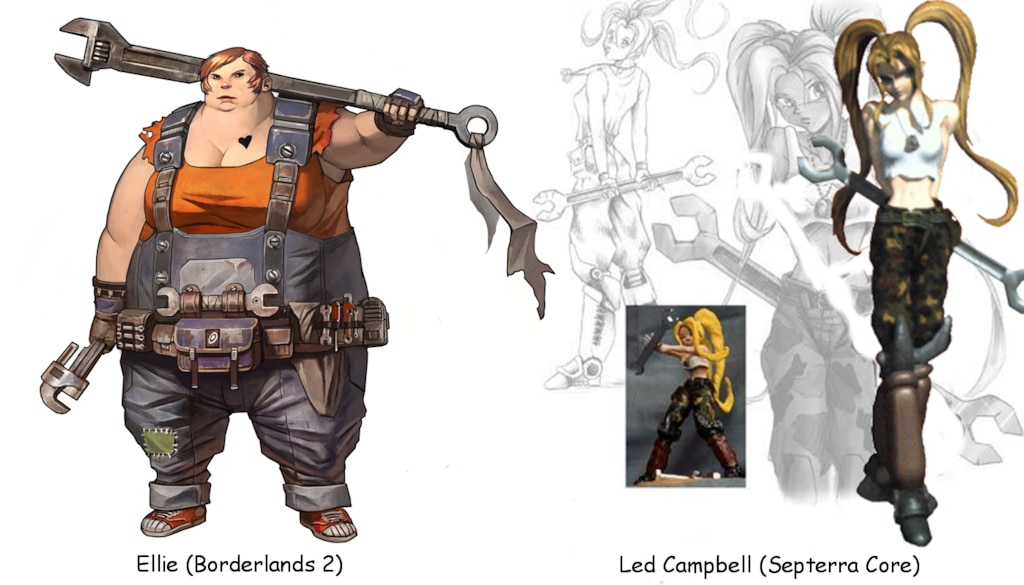 How to get the the cinematics working
A guide that helps you in case you're experiencing problems such as missing cinematics or cinematics without audio. In case this doesn't help let me know. Tested under Windows 7 64bit.
63 ratings

Septerra Core Walkthrough
A complete playthrough of my favorite game. That I have done a few years ago.
52 ratings 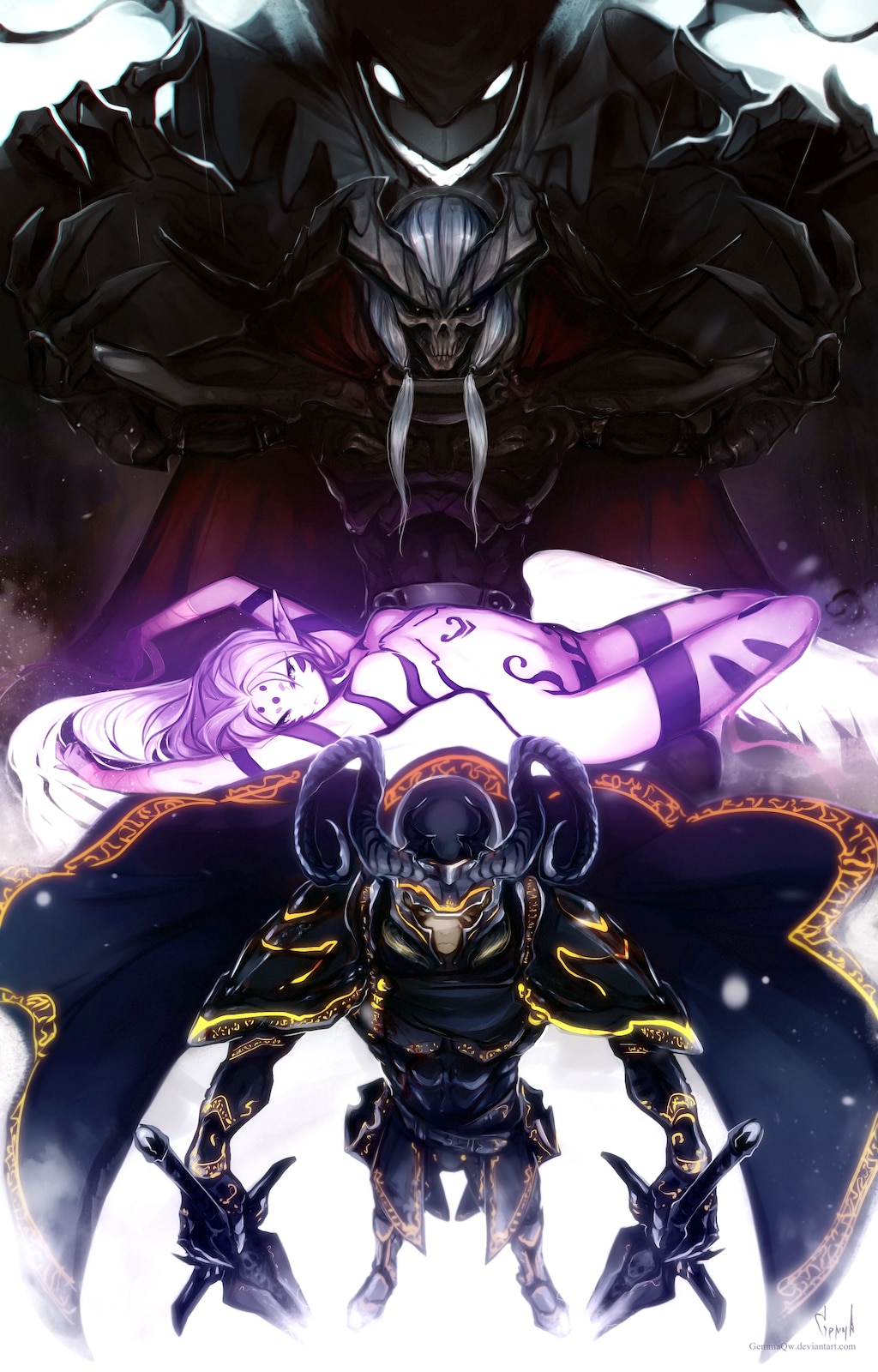 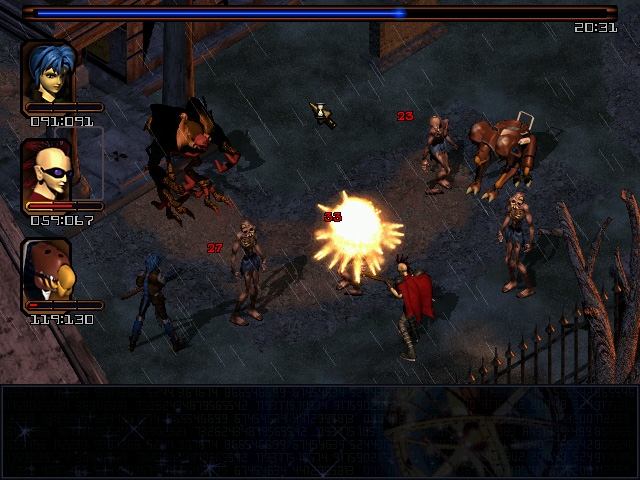 How to fix "Septerra Core" (NOTICE: Outdated)
NOTICE : As of November 25, 2016, the use of this guide is no longer required due a new update just released. This update fixes all the problems this guide covers. However, this does not mean that this guide will be deleted. I will leave this availab...
32 ratings 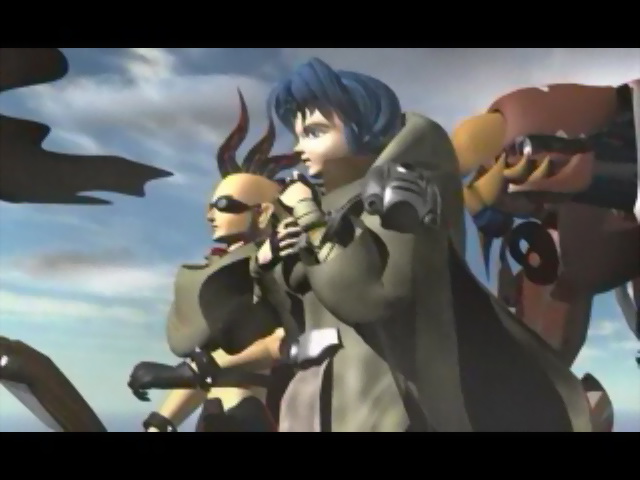 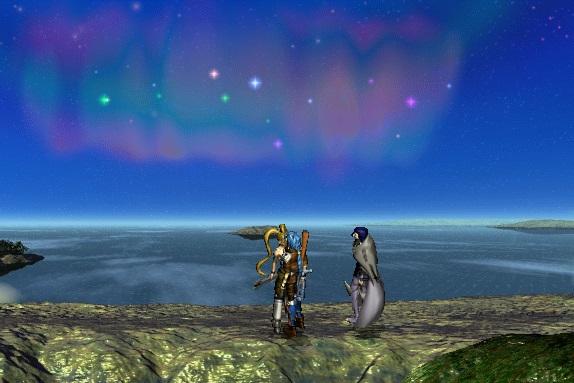 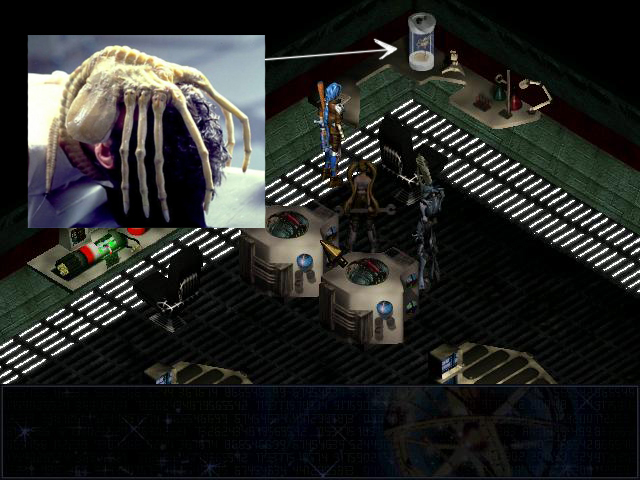 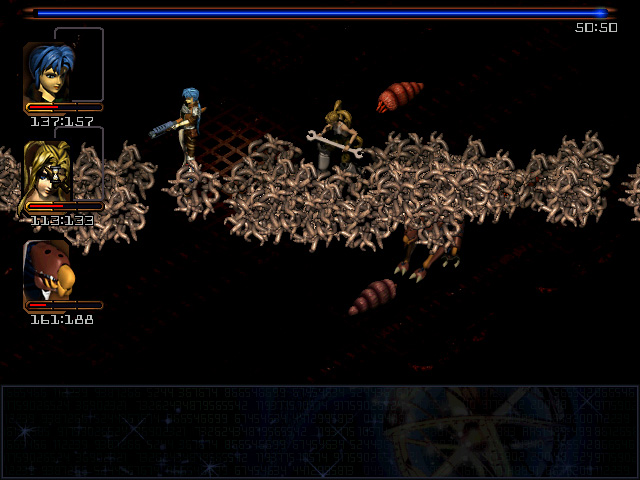 Hisomu
View screenshots
How to launch this in windowed?
Hi! So I want to stream this, but it's resolution is so small that it doesnt display and causes my whole desktop to crush to the smaller resolution. Is there a way to launch it in windowed mode?
1 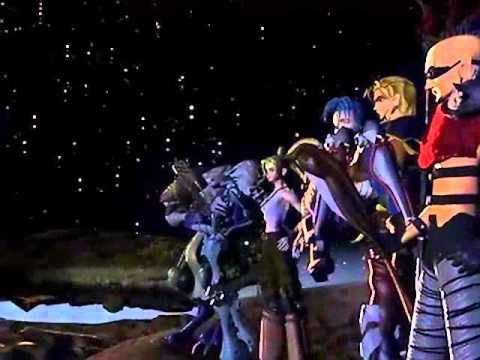 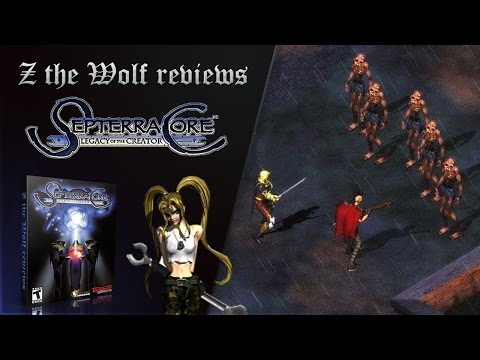 0
2
Z the Wolf reviews - Septerra Core: Legacy of the Creator 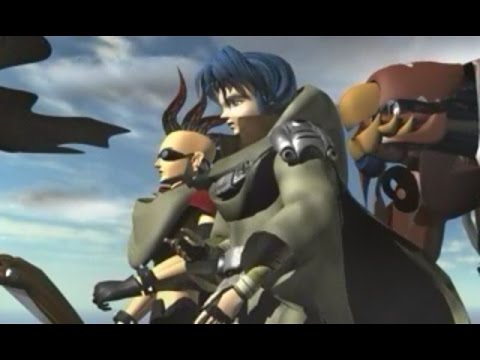 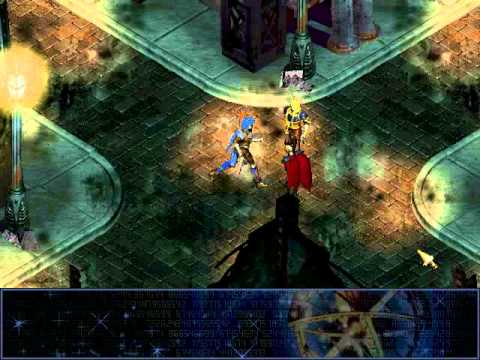 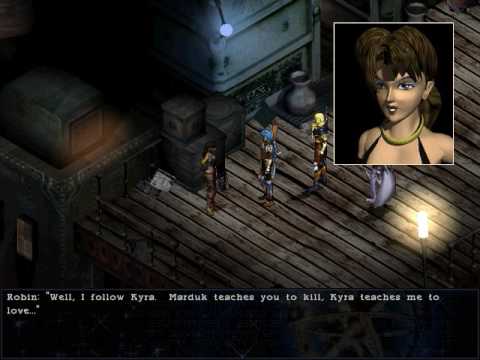 Cinematics and Resolution Fix
The purpose of this guide is so that everyone can play this game on today's modern computers.

Alber7
View all guides
Can I change Resolution?
Hi, sorry if this has been asked elsewhere. I got the game due to nostalgia (my cousin had it way back at launch and I liked the look a lot but didn't have a PC back then). Problem is the 480 resolution combined with the relatively large sprites makes it kinda unplayable for me in a modern context. I literally only started so if it 'zooms' out further in the game that would also be great. Thanks...
6

DorianOtten
Apr 3 @ 9:16am
General Discussions
How to get the videos/movies/cinematics working
uninstal quicktime and instal quicktime 6 or lower http://www.oldversion.com/windows/quicktime-6-0-0 for some reason the video files do not work for quicktime 7 Changing the compatibility of septtera.exe to Windows XP also helps. but you have to take into account that Valkyrie Studios is out of business for a long time and they couldn't optimise the game. Plus Topware the publisher got the game on steam....
85

L0stLP
Jun 11, 2020 @ 12:34pm
General Discussions
GOG or STEAM version?
Already found the same discussion, but it seems to be greatly outdated since 2015. Which version is more stable and has less issues? Did steam version recieve any fixes since 2015?
7

Rixator
Jan 3 @ 12:10pm
General Discussions
No one has rated this review as helpful yet

Not Recommended
131.8 hrs on record
This game has aged poorly, and it wasn't necessarily a killer app even in its prime. The gameplay balance is bad enough—you don't get the ability to effectively target more than one enemy with an attack until two-thirds through a VERY long game—and the dungeons are byzantine mazes filled to the brim with thousands of incredibly repetitive and looooong encounters.

But all that might be forgiveable if the story was good. The story is not good. The AESTHETIC is cool, sure. But the protagonist, Maya, has got to be one of the most feckless main characters I have ever seen in an RPG. Literally *everything* she puts her mind to fails. You think Final Fantasy IV had a lot of moments where Cecil slogs through a dungeon only to lose a crystal to Golbez at the end? Septerra Core is NOTHING but moments like this. Every single boss fight with another character ends with a "that fight didn't count", followed by that character getting up and completely thwarting Maya. She makes Inspector Gadget look competent, is what I'm saying.

And if you made it all the way through this unnecessarily long game—made even more unnecessarily long by the fact that you are forced constantly to backtrack all the way out of every map you enter? The ending is absolutely godawful. It's worse than Revenge of the Sith. It is absolutely not worth the effort of reaching it. Just watch the thing upscaled on YouTube if you're that curious.

I mean it, watch that. Because this game? The FMVs don't work in it. It's older than most gamers, after all. Too bad the FMVs contain a lot of the major events of the plot! Oh well.

God, it's just so depressing. A game with character design this good, with an aesthetic this compelling, shouldn't have to single-handedly buoy some of the most frustrating gameplay and writing I've ever seen in a game I've paid for. I first owned this game as a kid and couldn't finish it on account of circumstances related to my parents getting divorced. I always wanted to go back and tie up that loose end. Now I see I may as well not have bothered, because I can't see how any of this was worth it.