A Hat in Time is a cute-as-heck 3D platformer featuring a little girl who stitches hats for wicked powers! Freely explore giant worlds and recover Time Pieces to travel to new heights!
$29.99
Visit the Store Page
Most popular community and official content for the past week.  (?)
EGG
EGG
3,419 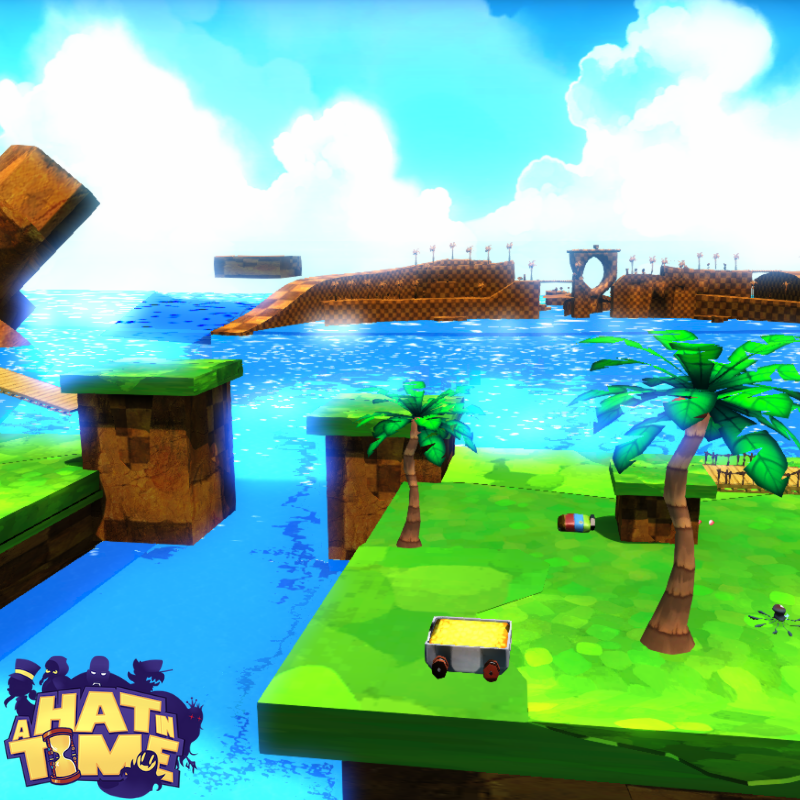 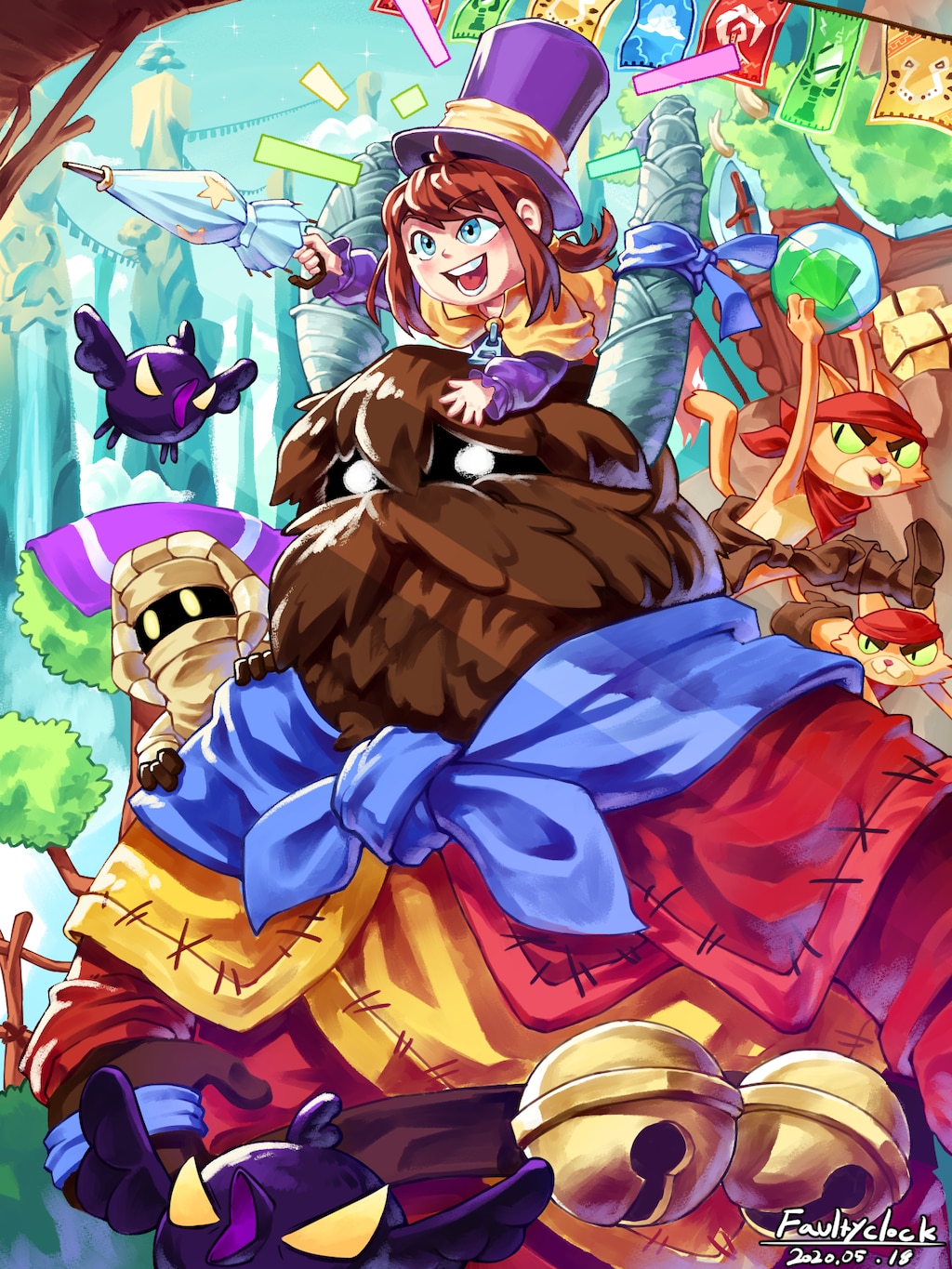 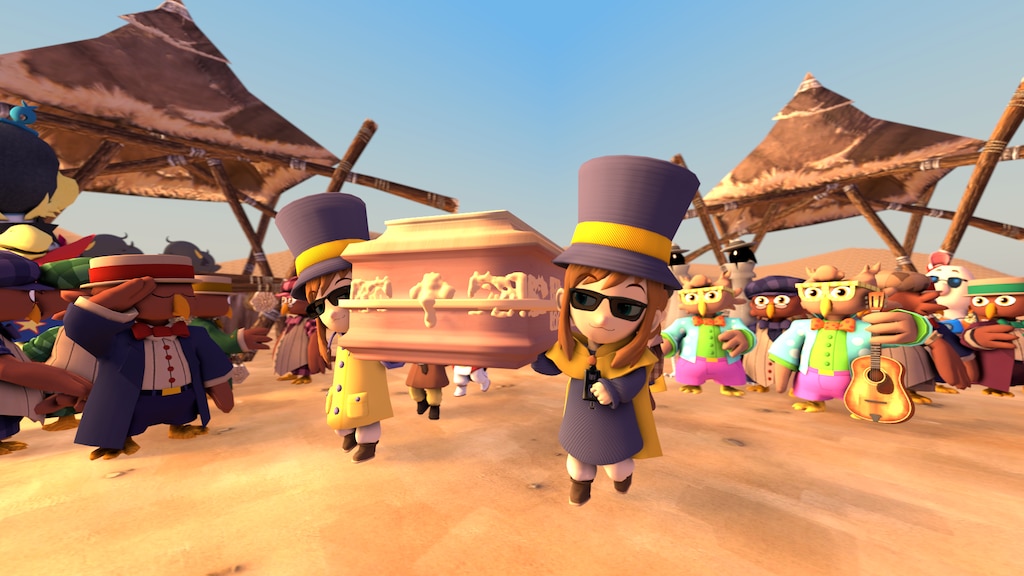 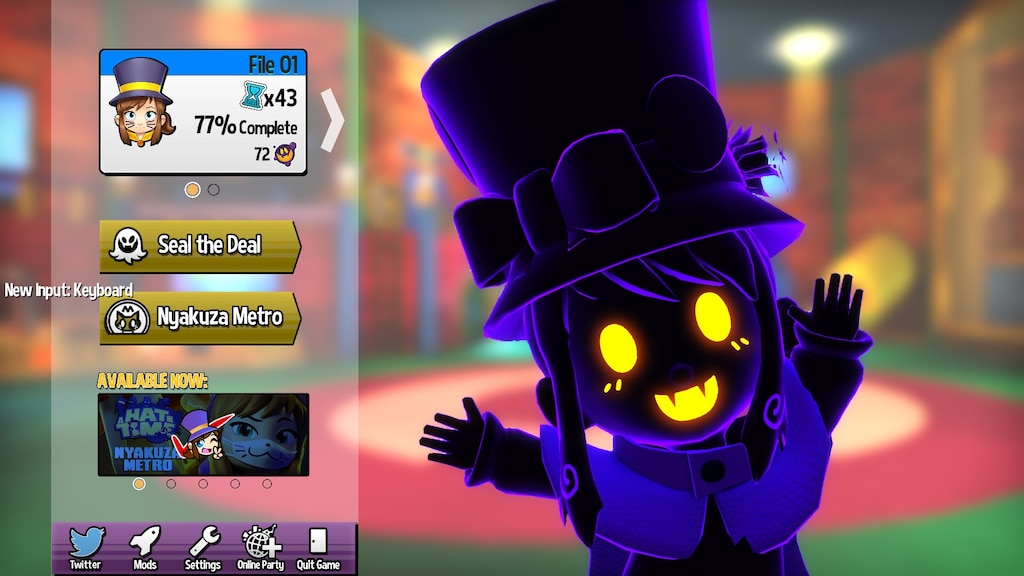 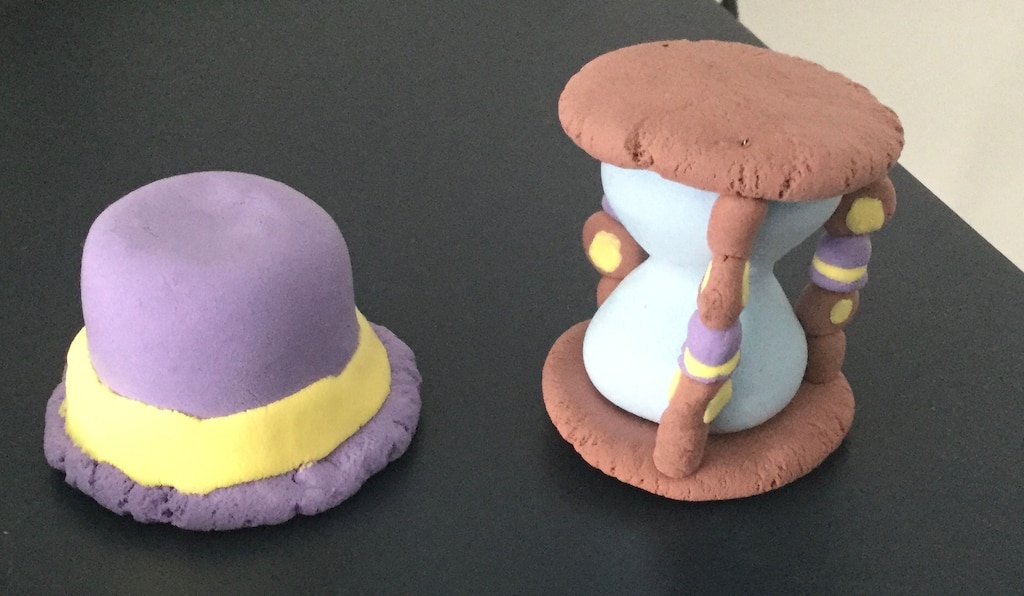 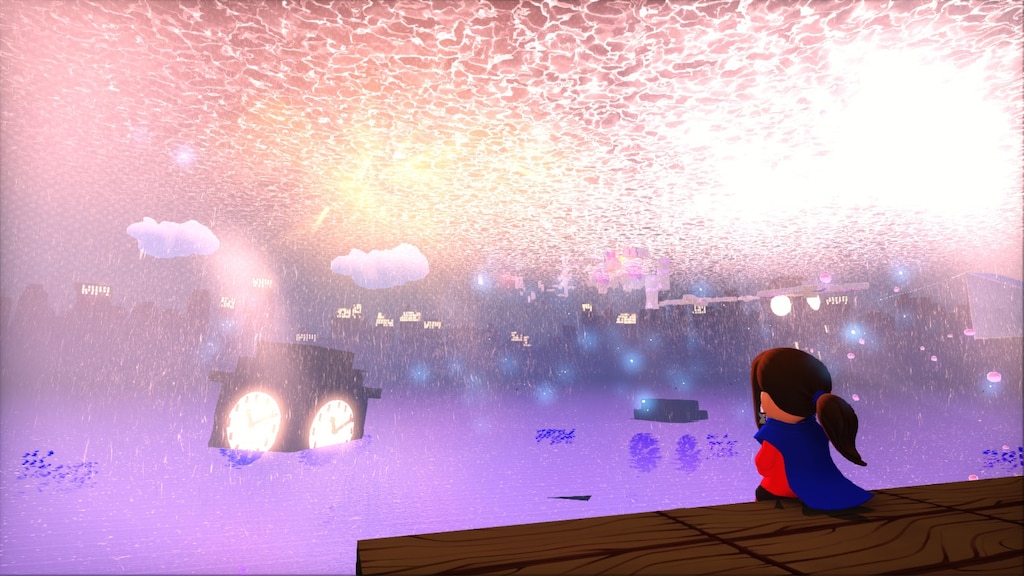 Solutions to various common problems new modders may have
Since modding is relatively new to this game, there are lots of people out there still learning the ropes. This article is not a guide to do any specific one thing, rather it is a compendium of various problems a modder might have issue with. The intentio...
17 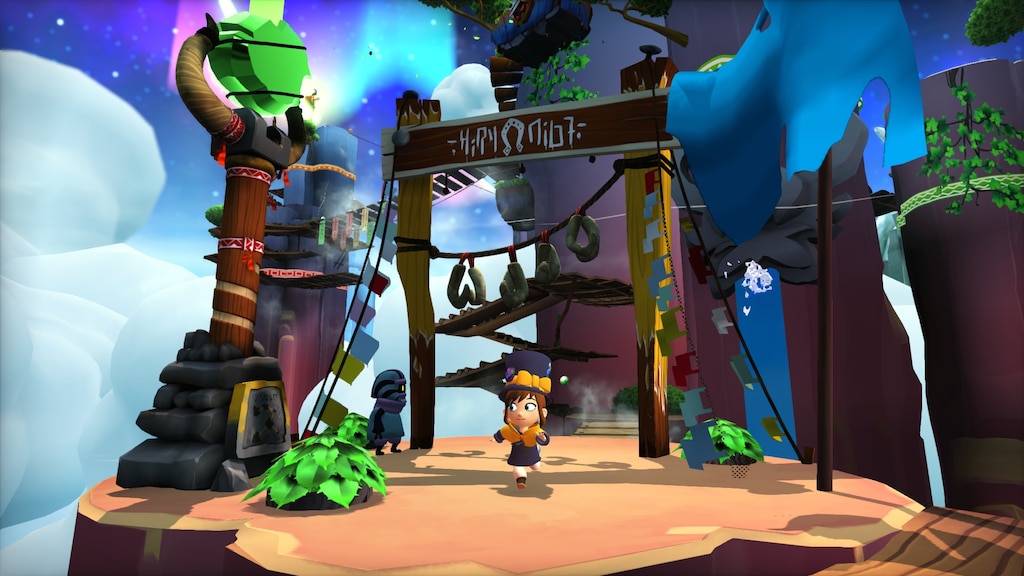 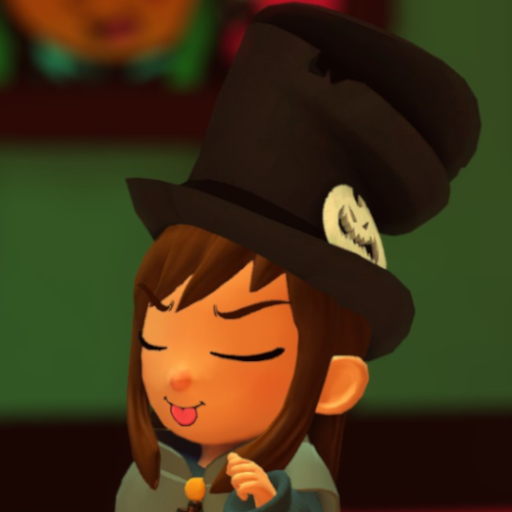 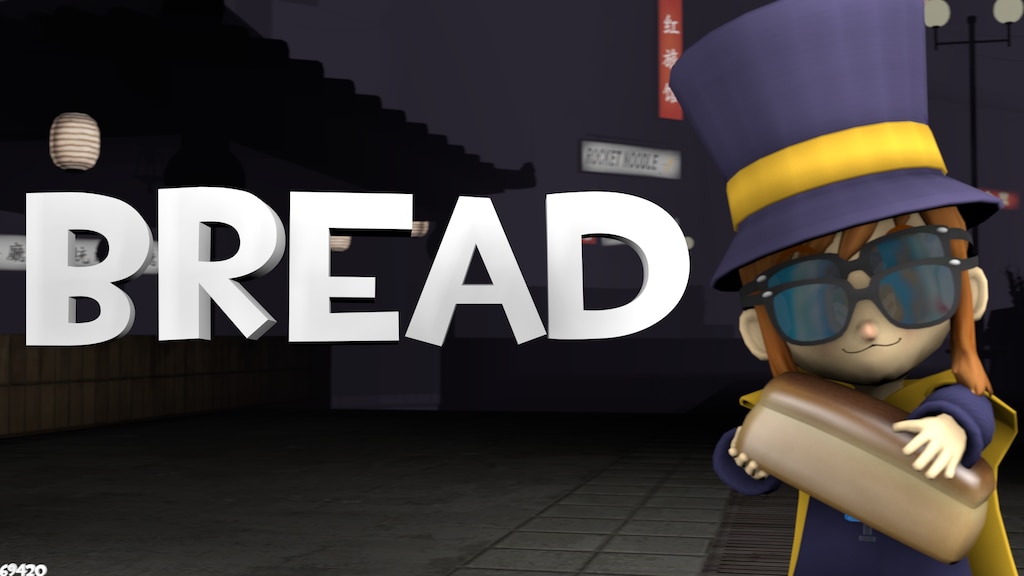 Recommended
25.9 hrs on record
You can say peck and offend birds, nothing else to say, I am satisfied.

Recommended
8.3 hrs on record
PROS AND WHY I LOVE THIS GAME
This game is now my new favorite game. It has:

I can't really say much about this game without giving anything away, so Im just keeping it simple by saying how good it is, but trust me, this is one of the best games you will ever play.

CONS ABOUT THIS GAME
there are 0 cons for buying this game, you don't want to miss out on this, I promise!
(its 99.99% perfect, if you are playing coop, there are very small bugs but its 100% perfect in single player and is truly amazing!)

NOTE TO GEARS FOR BREAKFAST
Originally my friend told me about this game and I wanted to see what it was all about. So I pirated the game, expecting it to be a normal game. Man was wrong. This game, was for a fact the best game I have ever played, and I am deeply sorry for pirating this game, I have never seen a developer team so dedicated to making such and amazing game, and I hope me saving up money to buy the ultimate version makes up for this. You guys are amazing, keep up the good work! 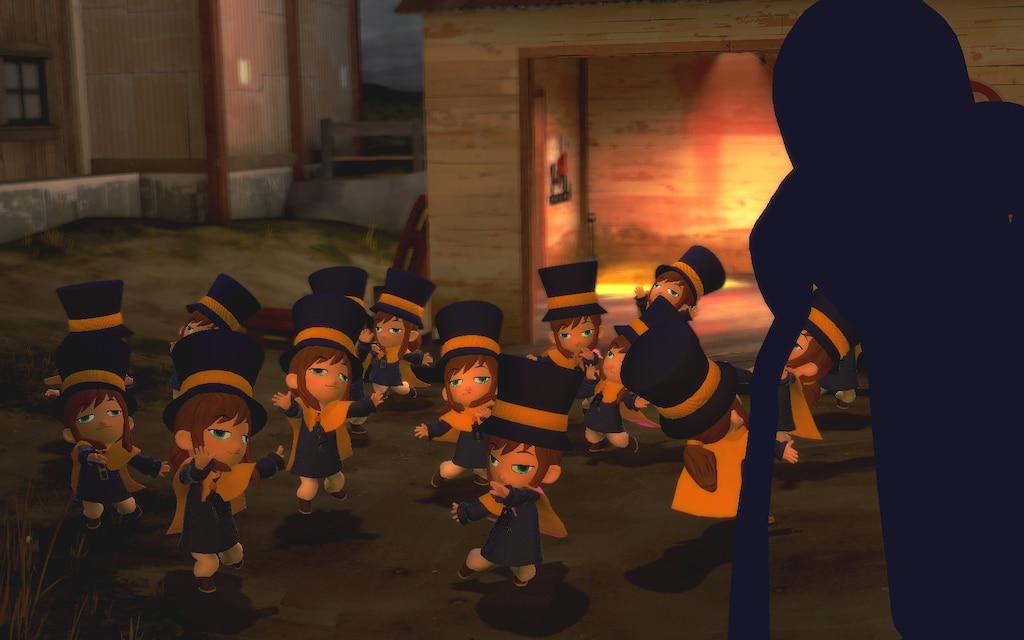 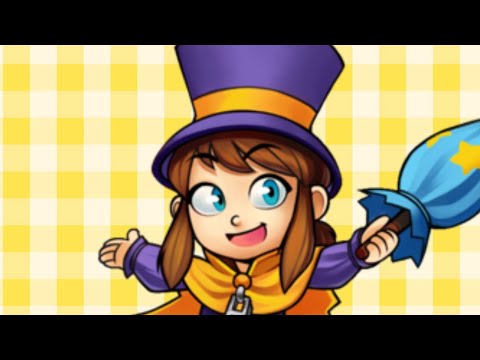 Recommended
13.1 hrs on record
I was so excited to find out that A Hat in Time is basically a streamlined Mario 64! I played the latter in the beginning of the 00s using one of the early emulators. Managed to fall in love with it while having 20 something fps at best and but a goddamn keyboard. That's how great it was, especially the controls. The heroine here has much fewer moves, of course, but the ones present are very enjoyable to pull off, they’re just as fluid and organic as they should be. With such satisfying game feel and expressive animation even just fooling around in an empty room would be fun... okay, it actually wouldn't be, but I like to have a segue.

And these rooms are anything but empty! All of the levels are intricately designed and look extremely lively. As soon as you start playing, the game bursts through the screen with all of its multi-layered worlds filled with vibrant colors, trampolines, ropes, secrets, epic vistas, complex obstacle courses and seemingly a million different shiny things to collect. While A Hat in Time isn't a technical marvel like its source of inspiration used to be in its time, it's still one of the prettiest games I've ever seen. Not smeared with excessive post-effects, which in itself is usually a sign of competent artistry, the picture looks extraordinarily crispy, pleasant and easy on the eye, despite all the busyness. A great achievement on its own.

I was overwhelmed with said busyness at first and didn't know what to make of it, yet made up my mind after beating the first chapter, being hugely impressed with how entertaining and inventive it was. It soon became obvious that the developers took the path of maximum effort! The content is as plenty as it is varied, almost every level has a super-fun gimmick and every boss puts on a spectacular show, not so much difficult as delightful, which also describes the gameplay in general. Yep, the game is on the [not stupidly] easy side, don't go in expecting Crash Bandicoot or, well, Mario 64. However, I think it's for the best, because the camera, which should be our helper, in practice happens to be the single most awful thing about this gem.

I'd advise turning off camera assist, which makes it better, but doesn't solve the problem completely. The skunk is not that difficult to control, in fact, it's pretty tame 90% of the time, but in some cases it decides that it's high time to crawl up our heroine's butt or to get stuck in a wall at the most inopportune moment. The heroine herself will get stuck on objects, too! I guarantee it. It's usually quite easy to get unstuck but, as you could imagine, in a spicy situation it may lead to her untimely demise. Nevertheless, since the game is not hard and it doesn't take much time to get back on track, these problems, even the engine-inherited performance hiccups, are tolerable.

It would surely come as a bonus, but you don't really have to like collectathons to appreciate this little wonder. Personally, I limited myself to the bare minimum - collecting all of the hourglasses, and had a lot of fun while doing so. In my opinion, A Hat in Time is a worthy successor to Mario 64, or maybe more akin to a little sister. The game is lighthearted and amusing enough for kids to serve as a perfect gateway to the genre or as a relaxing pastime for everyone else. It has great controls, mild difficulty to compensate for its technical flaws, possesses an endearing, low key sense of humor and looks a million dollars. Good to see that it's rated accordingly.

P.S. The hat-changing mechanic is so undercooked that I forgot to even mention it. All I can say is that It's okay, yet didn't reach its full potential by a long shot. 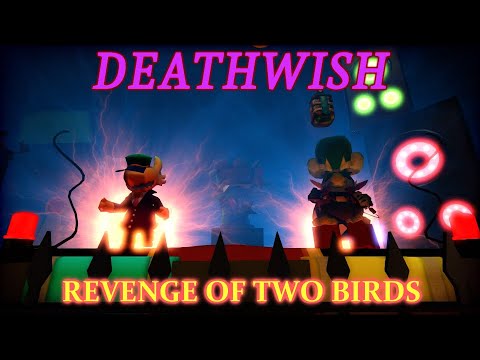 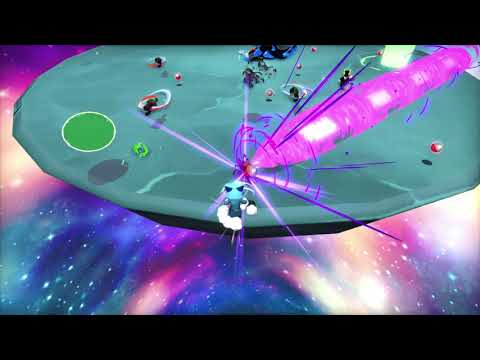 1
4
Hat Kid but She is a Ultra Nasionalistic Indonesian

How to Obtain the Overpowered Umbrella
Want a secret overpowered version of your umbrella? Here is how.
1 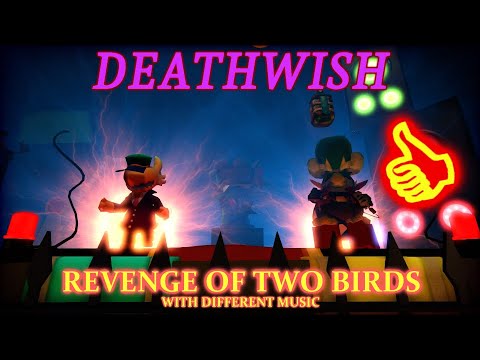 My Attempt to List Summon Command Items
Okay, so here's the thing! This is not only my first guide, but may be my only guide if it goes to Hell. I got really bored and thought "Hey! I should make a huge list of all the things I wanted to summon in A Hat in Time! I can definitely spar...
4

Madame-Von Rage
View all guides
Having Issues? Report here & help us get it fixed
Make sure to visit the A Hat in Time Help Center: A HAT IN TIME HELP CENTER Hi everyone! If you're experiencing issues with performance, controllers, bugs or launching the game, please paste your specs he...
3,370

Gears for Breakfast
9 hours ago
General Discussion
could cut Sand 'n Sails be dlc worthy?
i mean, it seems like a really cool concept on paper, i'd buy it if it were dlc. Plus, i think another dlc would be great, especially one that's a very large, exploration-based world. it would probably be pretty popular, specifically with co-op or online...
5

Griv
May 24 @ 2:18pm
General Discussion
What do you guys hope for a Hat In Time 2?
Honestly, I'm hoping for a Prequel or an sequel that has Flashbacks. Like, I want a game about Hat Kid's past because there is a lot of questions left unanswered. How did she find her ship? Is she really an Alien? If she is, is there more species? What i...
20

Laben_Venci
7 hours ago
General Discussion
Don't judge, but...
There's a certain mod that I hope one day gets made based on this piece of artwork, but I must give a warning as the artwork in question is somewhat...controversial? (And no, it's got nothing to do with NSFW) https://sta.sh/21tnbze0yvih Okay, m...
29