Legend of Grimrock 2 is a dungeon crawling role playing game with a modern execution but an oldschool heart. A group of four prisoners have shipwrecked on the secluded Isle of Nex. The island is filled with ancient crumbled ruins, mysterious shrines and a vast underground network of dungeons.
-75%
$23.99
$5.99
Visit the Store Page
Most popular community and official content for the past week.  (?)
Wtf! Endgame boss is hard! Help pls
Am I under leveled or something? I have a minotaur at lvl12 and other 3 at lvl 11 (an alchemist-firearm master, rogue light weapon dual wielding guy,and mage spec. in air magic), but I can only manage to get lichworm down to about 70% health. If i am under lvl, where is a good late game xp farm area? Also any tips for my build above. Playing on normal. Love the game but this is getting ridiculous!...
11

Party Creation Tutorial
This guide will carefully explain the role playing system of the Legend of Grimrock 2 and tell you lots of the stuff about building individual characters & entire parties.
492 ratings 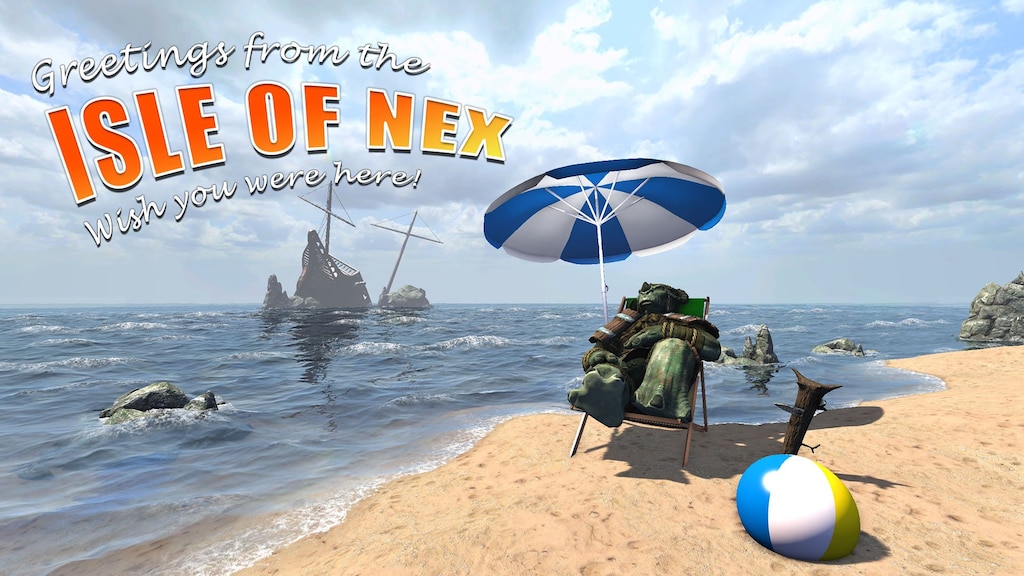 All Secrets And Treasure Chests (77/77, 11/11)
Maps of all areas with marked secrets and treasure chests. (77 secrets and 11 treasure chests) Secrets are marked with red numbers, sometimes red lines indicate the direction of the secret. TREASURE CHESTS ARE MARKED WITH GREEN NUMBERS So i've beaten ...
181 ratings 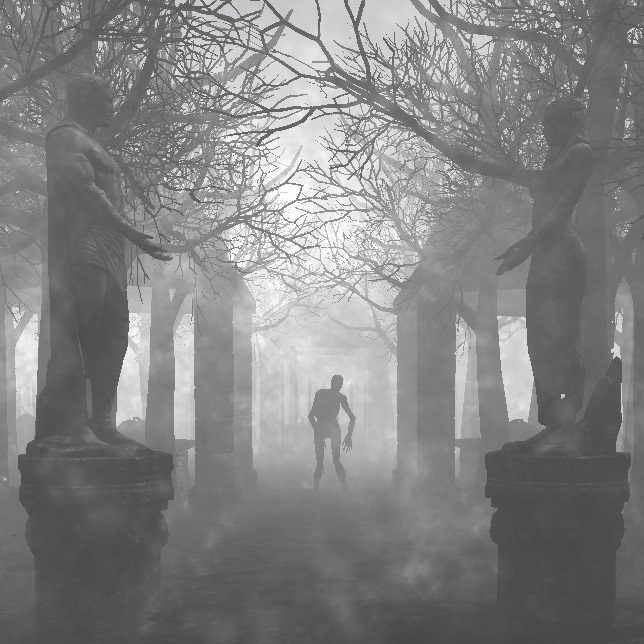 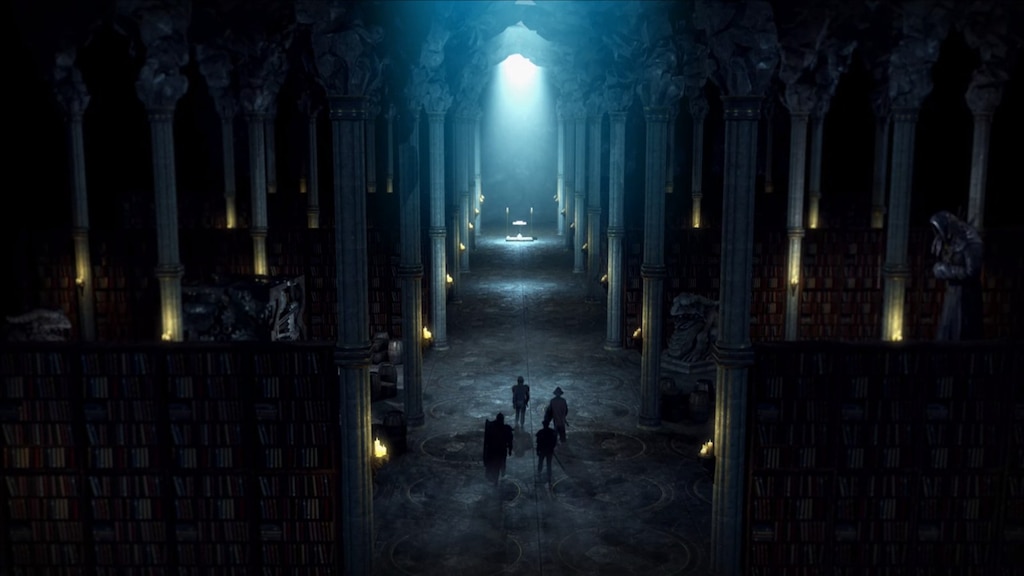 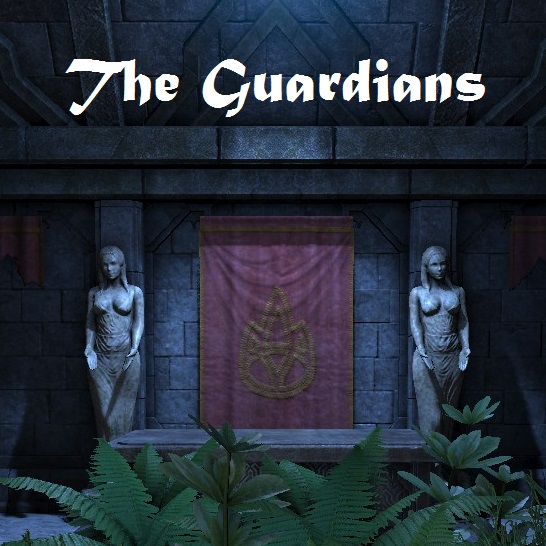 Adrageron
View Steam Workshop items
Any way to import a custom party when starting a new game?
in Vanilla please?
6 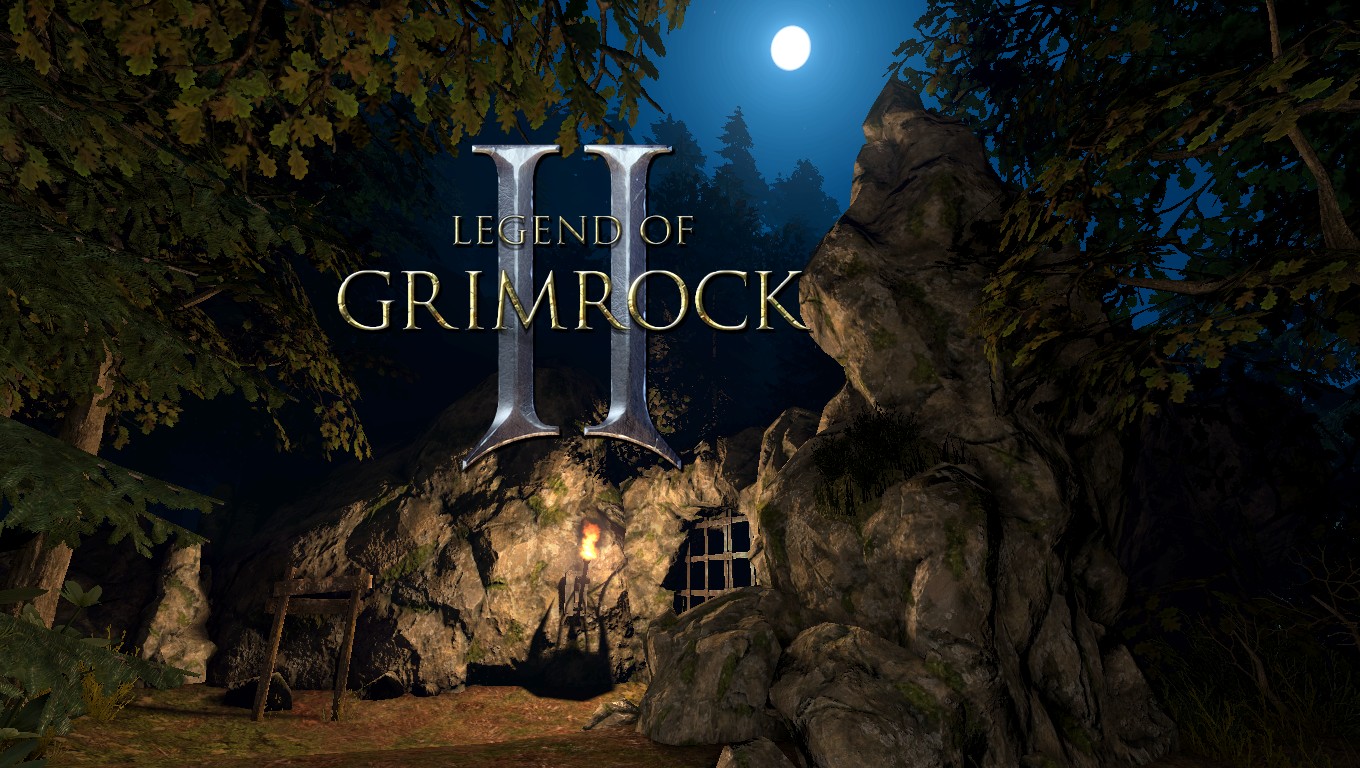 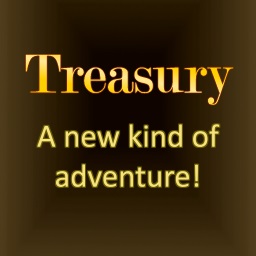 0
33
Treasury, a New Kind of Adventure 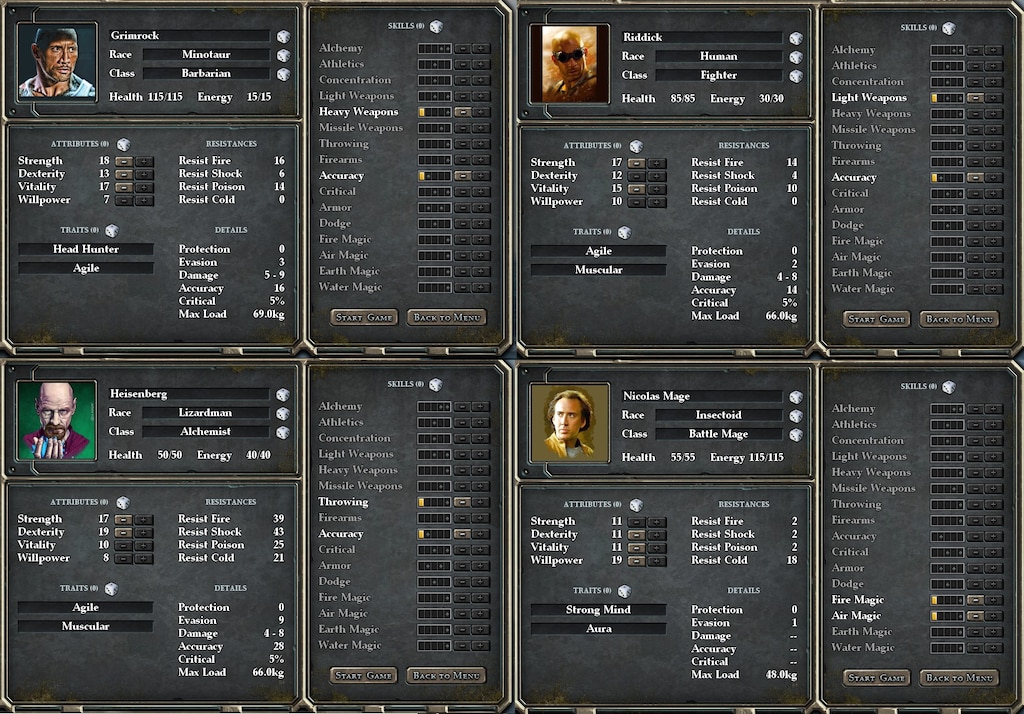 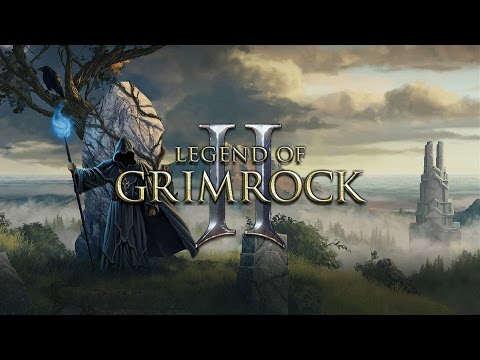 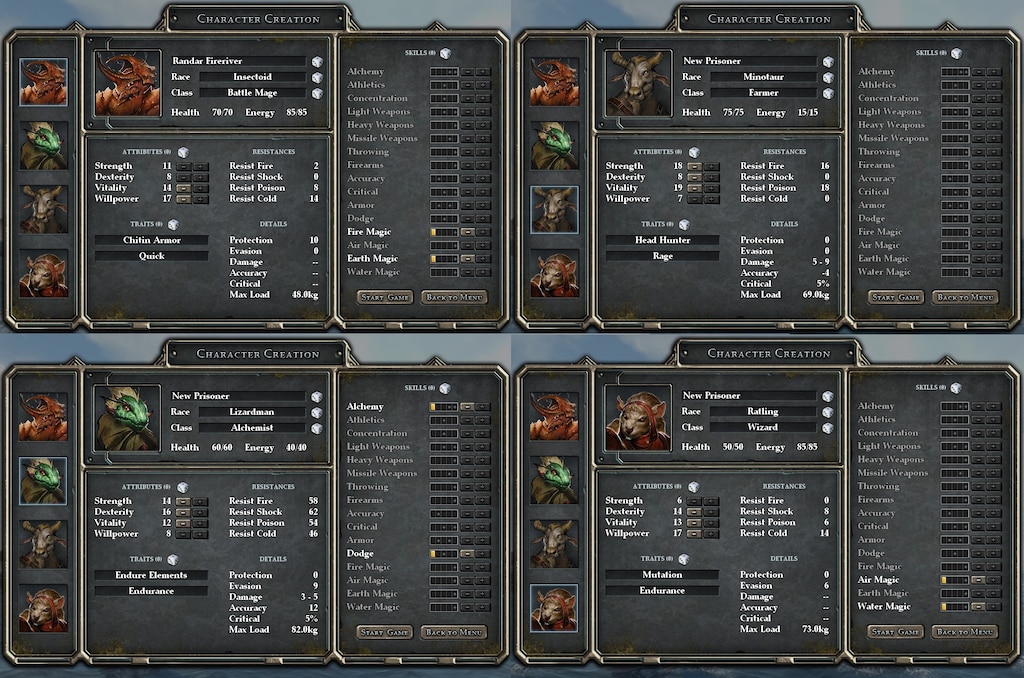 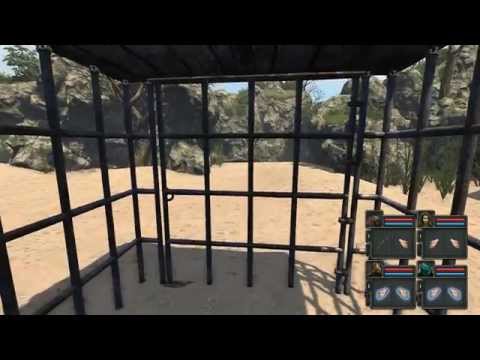 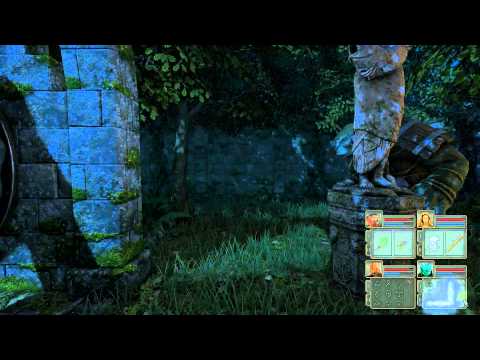 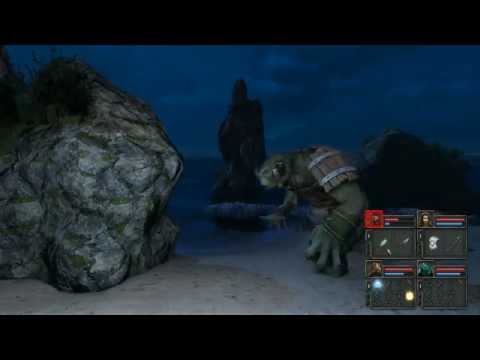 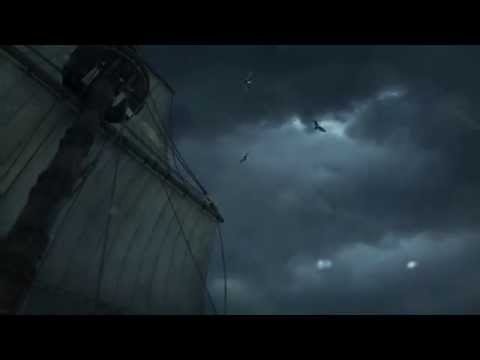 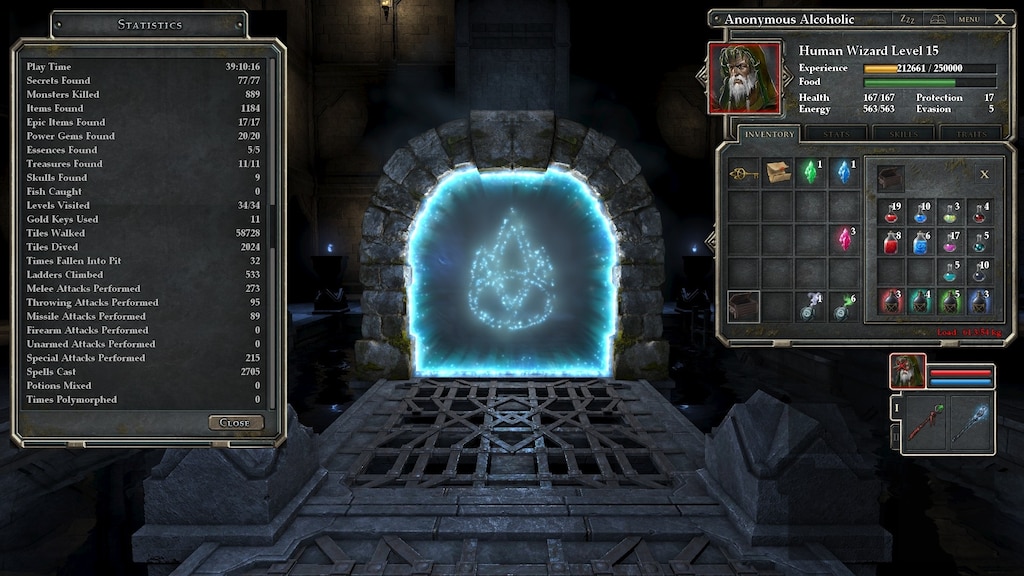 0
3
Hard Ironman Potionless Run with a Wizard - collected all potions, made and used none

Recommended
107.5 hrs on record
TL;DR: Eminently recommendable. Improves on the original Legend of Grimrock in nearly every way (more on this below), and sets the modern standard for first-person, grid-movement roleplaying games.

I'm an avid player of FPRPGs, especially of the old-school "dungeon crawl", grid-movement style, and actively seek them out, old and new, to play anew and rediscover. I enjoy both games that are merely combat-oriented, as well as those that are more "puzzly". Legend of Grimrock certainly falls into the latter camp, but it has no shortage of combat which can be quite challenging depending on your preference.

I've just wrapped up my third full playthrough of LoG II, and I love nearly every aspect of this game. Although there are clearly more viable class/skill/spell choices than others, anything can be made to work out of interest. I HIGHLY recommend going into your first playthrough of this game completely blind, as there are some moments that really make you gasp in surprise and horror if you don't know what's coming. Eventually, however, you'll probably find that you need to look up some walkthroughs or guides, because Grimrock's absolute specialty and great attraction are its well-hidden secrets. Most of the best gear and the best story elements are concealed. There are dozens and dozens of secrets: some fairly easy to discover, and some I don't understand how you could possibly find if you didn't know where to look.

While LoG II very loosely follows in the same world and mould of its predecessor, in my opinion it feels like a rather different game. Legend of Grimrock (the first) is pure dungeon crawl: just your four characters delving deep beneath the earth in survival mode (carry only what you can and what you need), and rarely revisiting locations that you'd been prior (in fact, in a couple of instances, you get locked out of earlier levels). Legend of Grimrock II is comparatively quite open-world in feel, because it sprawls both horizontally and vertically; offers a much wider diversity of biomes and tilesets; and actively encourages you to revisit locations you've already explored. Nearly all of the monsters and beasts from LoG I make a reappearance, along with a host of new critters. The gameplay is very close to the first, with some retooling of skills and the addition of firearms.

I really love this game and this genre of games, and will doubtless replay this one again in the future. I recommend this to anyone I think might be even loosely interested in it: it's a fabulous adventure and a terrifically executed classic.

How to Teleport with Console
Use the Console to teleport anywhere! 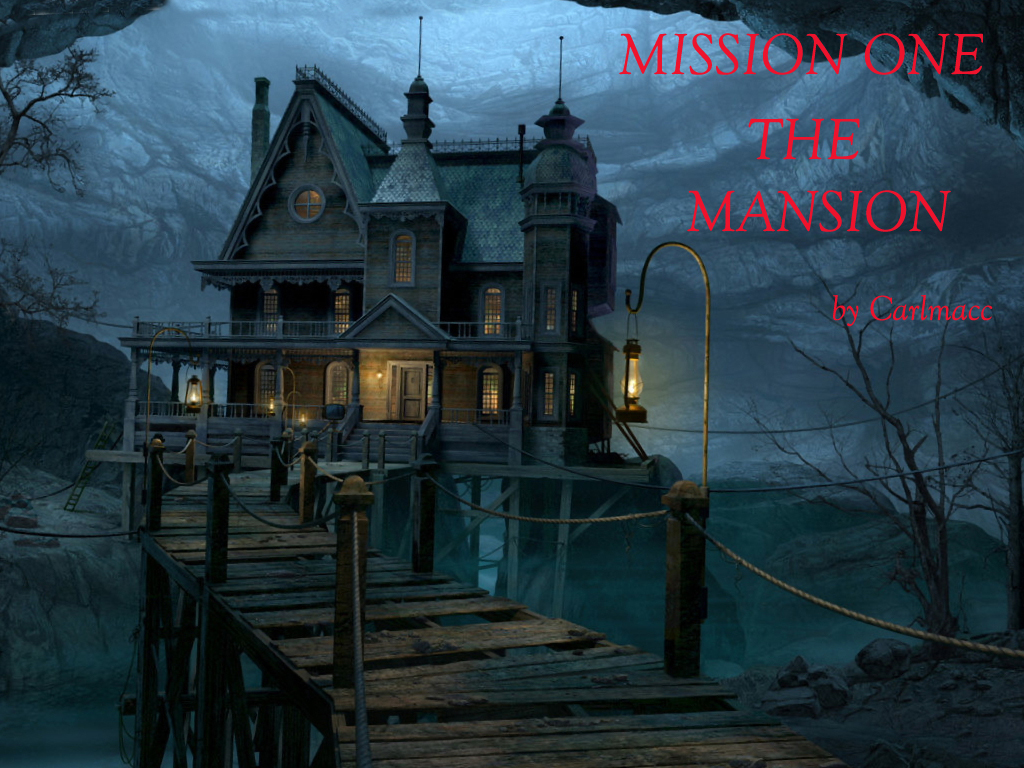 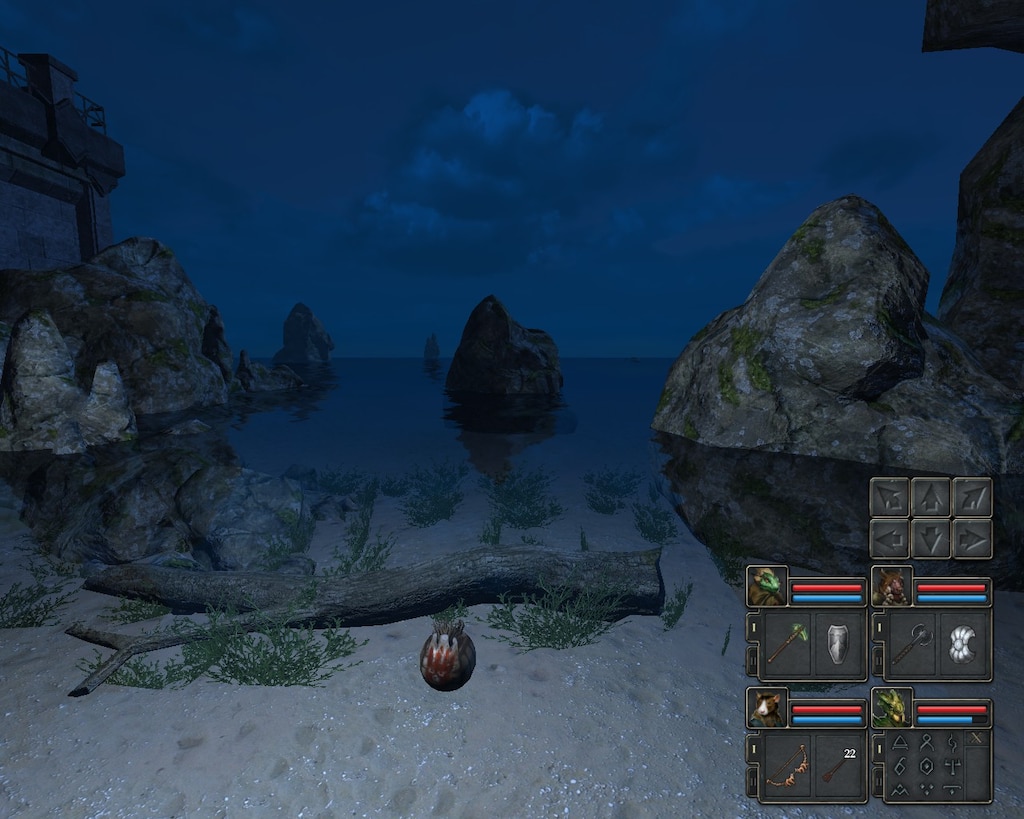 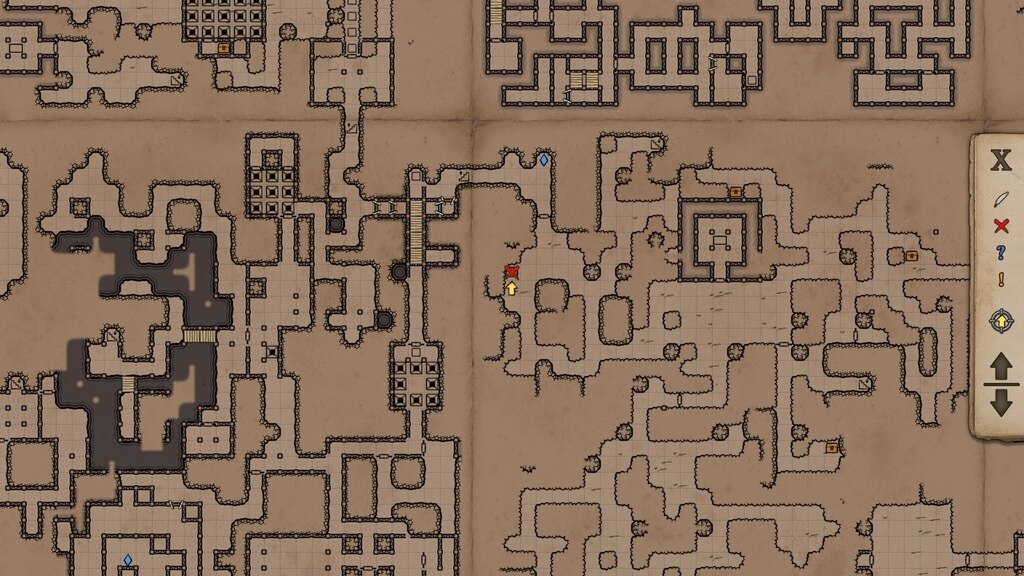 Puzzlemint
View screenshots
A little help, please
My current party, which I think is pretty well rounded, is getting its ♥♥♥ kicked by a single spider-thing in some dungeon (the one with the trapped spider and teleportation puzzle - follow the light). My question is, should I head back to level up some more? I've decided on this course of action because I found out that I had no way to deal with fungus creatures casting noxious fumes. So now it seems I have to choose between fungus and spiders... funny thing is I can cope with most other creatures easily...
10

Wayreth
Apr 29 @ 3:16am
General Discussions
Play the first one or go straight to second LoG?
Hey guys, I've briefly tried LoG a few years ago when it was first released but unfortunately never finished it. I'm wondering if I should try to attempt to finish it first before moving on to the sequel or just start with the second one, assuming the overall improvements are worth missing out on some story from the first game?...
10

bati
May 2 @ 4:56pm
General Discussions
Anything else good?
I can't get my real time tile based dungeon crawler fix atm. LoG2 and Vaporum were both most appealing to me as the difficulty scaling didn''t just make the enemies hit harder and have more HP, but most of all made them faster and that's pretty the thing that keeps me in my toes in these games. Challenging fights where 1 misclick can causes trouble. I've tried Ruzar a bit, but the enemies are soo slow it's boring. There is no challenge as a higher difficulty only gives the enemies a lot more HP. That's do...
8

Kwibus
Jul 3 @ 3:51am
General Discussions
No one has rated this review as helpful yet

Recommended
4.4 hrs on record
Much more like Lands of Lore. Where part one was more like Eye of the beholder...

./
71 products in account
0
No one has rated this review as helpful yet

Recommended
67.2 hrs on record
Best of the Dungeon Master throwbacks. Lots of variety in both visuals and game play. highly recommended