Damned: A Randomized Online Horror Game - What is Damned? Damned is a randomized online horror game for up to 5 players (4 survivors and 1 monster). You’ll be able to play as one of four people trapped in different haunted places (hotels, hospitals, etc).
$19.99
Visit the Store Page
Most popular community and official content for the past week.  (?)
Suggestions to developers! (Post-Launch)
Hello guys, Update (05/Nov/14). Post-Launch updates in production: New Monster for 2015
2,126 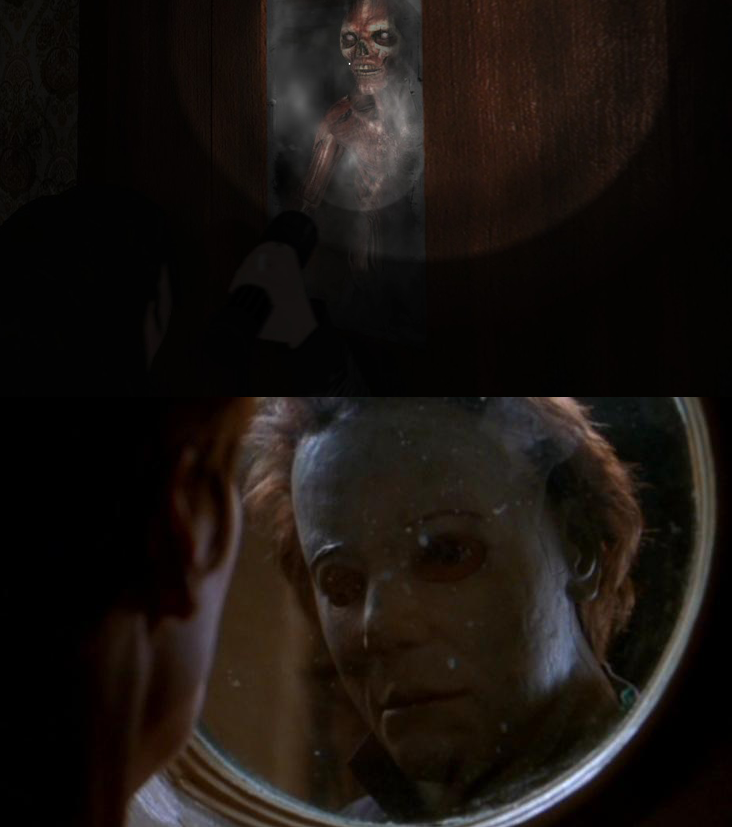 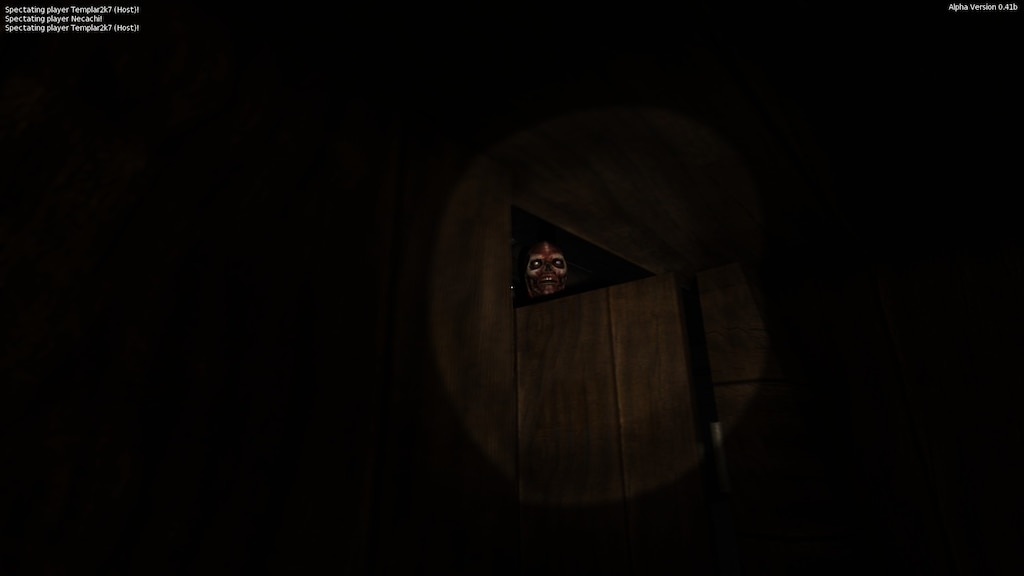 0
12
Could you spare a moment for our lord and savior Jesus Christ?

Survival - Advanced Tips and Tricks
Once you've learned the basics, it's time to learn to think like a survivor!
145 ratings 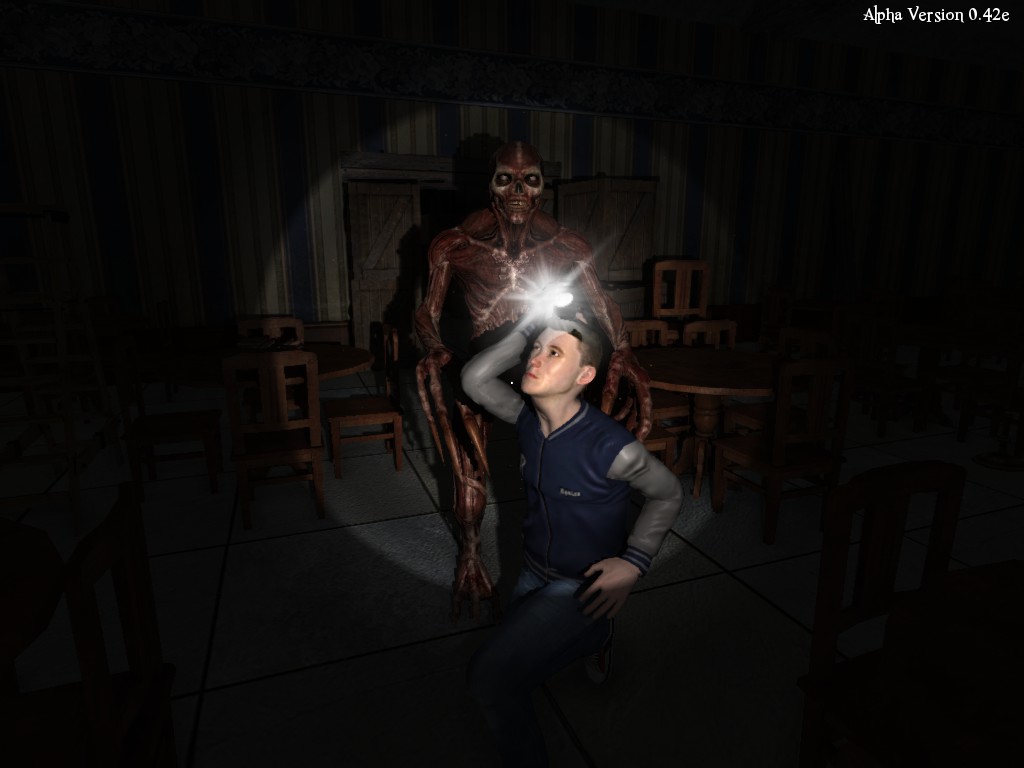 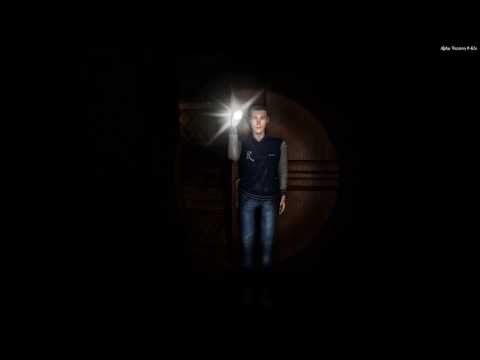 Damned: The Ultimate Mary Guide
The all in one Mary guide consists of: how she works, how to survive against Mary, and how to play as Mary.
80 ratings

A basic guide to Damned
This is a guide for new people in the game, it simply states the basic mechanics of the game, this is not an in-depth survival/monster strategy guide.
63 ratings 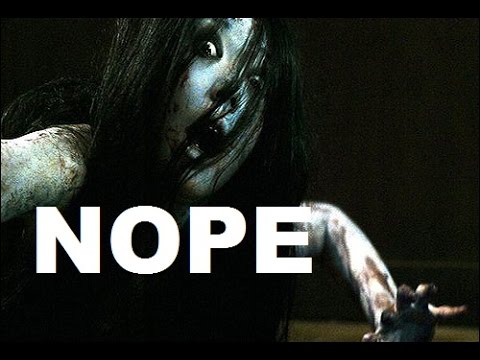 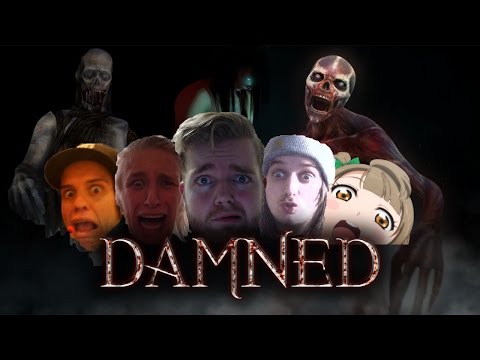 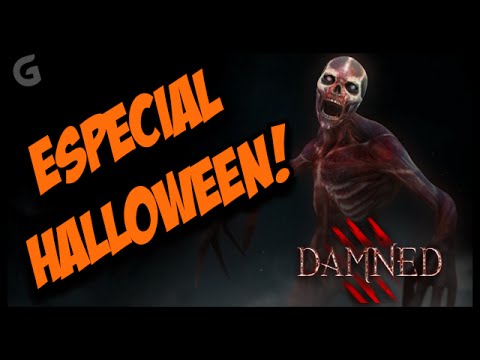 Katyzinhaz
View videos
just got this game
everyone is in private games, what times are there most public games?
6

Recommended
54.4 hrs on record
Can't believe I forgot to write a review for this game :x

Damned is actually the best asymmetrical horror game I ever played.

For sure there are other great games like dbd or f13 when it was released, but damned is different, since it's a "real" horror game, in which u can only hide or run away. The tension is real, compared to dbd, f13 or other games like that, in which u just bully the monster together with other skilled survivors ;>
Game is dead and has framerate issues nowadays. But if You have 4 friends to play with and u can get it for cheap, i would give it a try. Was always pretty awesome to play it again after years. It never failed and was as good as playing it for the first time.

Recommended
18.7 hrs on record
Great game for the price. Unfortunately the developers have abandoned the game. Even the fan base and the discord channel they had has gone quiet for some time now. There is currently no other game like this one on the market (as far as steam goes). A 4v1 horror game. The atmosphere is great, the ambiance is on point, and the monsters are terrifying. Turning gamma all the way up makes it just barely light enough to see without a flash light which means when played properly it is quite dark and unnerving.

The only issues with this game is mostly due to being abandoned and overall negligence. 1. The game doesn't install properly upon download. Instead of installing Python for you, you have to hunt it down in the game files and install it yourself. Not sure if that is something that can be automated, but considering older games manage to auto install pre-requisite programs before, I don't see why not. 2. Some monsters are quite obviously more powerful than others. Phantom is basically just cheating with how easy it is to spot players and how quickly it moves. Every time one of my friends would play Phantom, they would get record time kills. 3. Some maps are MASSIVE. Pog Champs is just monstrous and with how overwhelming monsters can be, this leads to an assured victory to the monster simply through attrition. I spent 5-10 mins running around on the wrong floor before finding the players and then immediately killed them all in a span of 30 secs with Phantom.

TL;DR
Great horror game to play with friends. No friends? No game. Developers abandoned the game, and the fan made discord channel is about as lively as a Phantom dancing on the corpses of the players he just killed. Monsters need some balance tweaking. Maps can be too massive to possibly win as survivors. 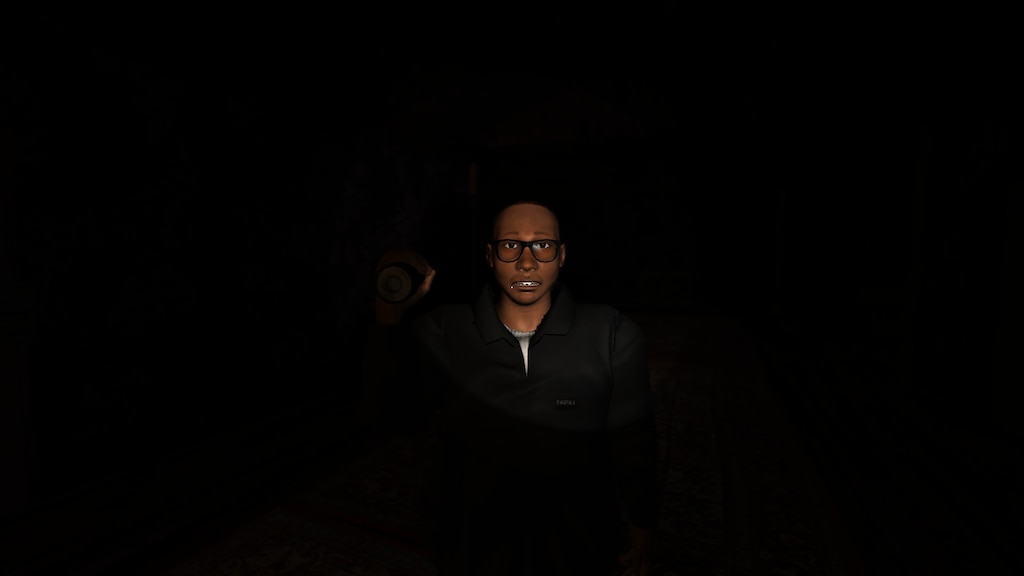 Dark_Reaper
View screenshots
Abandoned?
So is this game no longer getting updates?
10

Beyonder
May 18 @ 8:08am
General Discussions
Public Test Patch
Preface Greetings, everyone. As some of you might know, 9heads have stated they've ceased to update the game for now, since the programmer behind the game has quit the studio. Now, for those who do not know me yet, I'm a big fan of the game, I'v...
60

Hominghead
May 2 @ 4:48am
General Discussions
Impossible lag
Hello! Can anybody out there help me with the intense frame rate issue? I have troubleshooted everything to the best of my knowledge and none of the fixes seem to have helped me? Installing/Uninstalling/Reinstalling - Repairing Python, nothing works? Any ideas out there? Thanks in advance :)...
6