The Legend of Heroes: Trails in the Sky

Hailed as one of the largest, longest and most meticulously detailed turn-based JRPG series of all time, this first chapter in the ongoing Trails saga sets the stage for what's quickly become Ys developer Nihon Falcom's most popular and best-selling franchise in their entire 30+ year history.
$19.99
Visit the Store Page
Most popular community and official content for the past week.  (?)
Popular Question: Where is Second Chapter (also known as SC)??
Short answer: Soon. Long answer: XSEED is working on it now. It is expected to show up on Steam and PSN at the end of 2014 , possibly early 2015. It's too early to be able to give a date now. Bonus Question: What about 3...
3,098

omgfloofy
Dec 8, 2016 @ 9:24am
General Discussions
the amount of backtracking in this game
is cancerous. even with the turbo mode. I miss cold steel...
12

Edwardlloyd
May 23 @ 3:28am
General Discussions
Guide

Trails in the Sky - Guide With No Unnecessary Descriptions
Most guides have unnecessary information. This doesn't. It just tells you what to do, in what order, to 100% the game.
46
328 ratings 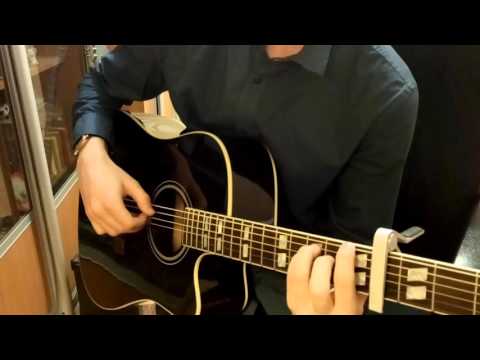 1 Run with 100% Achievement
No Need NewGame+ for 100% Steam Achievement (All things excluded from Main Story (Missable Achievement)) Check Raw Checklist Section below, If you want (.txt) to paste it somewhere
25
144 ratings

Shuuzu
View all guides
Is it worth beating the Lorence fight? Edit (I BEAT HIM NEVER MIND)
So I've never played this game before btw and this is my first Trails game ever. I've just gotten to the Lorence fight and found it impossible on the first couple tries. Thing is I was just force closing the game to retry when I realised I couldn't win. H...
3

Silenthero
May 27 @ 7:42am
General Discussions
Guide

The Legend of Heroes: A Guide to the Trails Series *SPOILER FREE*
This guide is intended to explain the Trails games to those who have never heard of them before, and to inform newcomers as to the orders the games can be played. I hope this guide will prove informative to all readers.
9
63 ratings 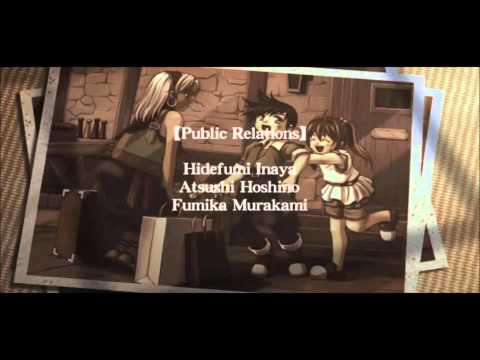 Trails in the Sky FC Evolution modding guide (voice, character portraits, opening/ending movie)
This guide will walk you through on how to get your game to look and sound more like the evolution titles.
122
43 ratings 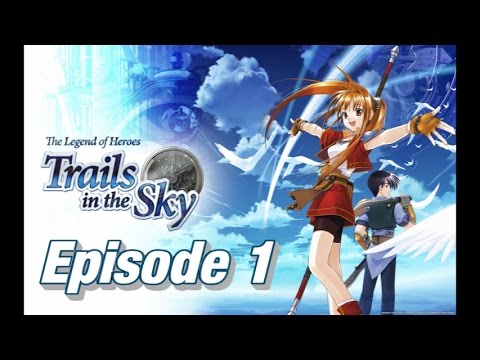 Xbox 360 Gamepad Layout
Uh well. This is just what my layout looks like on my Xbox360 Gamepad
17
57 ratings

Recommended
78.0 hrs on record
The Legend of Heroes is a series that I have wanted to try for a long time, I have always heard about the incredible world building and dialogue in this series, but I never could manage to get into it because I was deterred by the fact that the series is composed by lots of games with lengthy duration. Also, even though I started this game 4 years ago, I couldn't advance more after 20 hours since the game didn't hold much my interest that much.

4 years later, due to global circumstances, I have a lot of spare time, so I said to myself why not finish this game once and for all and decide if I want to play the rest of the series. I big addition that I really missed in my previous playthrough was the addition of japanese voices, which I modded in the game. This addition made the game much better since is a game who relies more on its storytelling than in its gameplay, it is something that definitely improves the experience a lot, so I recommend you to mod those voice lines into the game, you wouldn't regret it.

Speaking of gameplay, overall I feel that is by far the weakest part of the game, is a decent RPG but there is nothing really ground breaking on it, that being said, halfway through the game you will start finding some special battles that would require a lot of strategy, and here I saw that overall there is a good RPG in this game, but it definitely needed more polish, I have faith that in the sequels it would be improved, since the basis is there for an excellent RPG.

With that being said, where this game truly shines is on its world building. The game does a great job introducing slowly the concepts from this big world that includes a big continent, different countries, cutlure and others, also even though in this particular game the storytelling is really slow, there is a point in the game where the game goes non stop, and here is when the investment pays off, it takes some time but is worthy. Also the dialogue in this game is charming, the characters are really likeable, and is great to see an jrpg where not everyone in the world falls with the main character.

Regarding the music, is Falcom, their job most of the time is good and here isn't the exception.

The graphics are not that good, but this is forgiven since is a PC/PSP game from almost 16 years ago, and the art direction makes it timeless.

About the port, is a good one, the addition of turbo mode makes this game enjoyable, since at times it can get tedious due to the slow storytelling

Sibarraz
495 products in account
0
Major Issues Thread
HELPFUL NOTES MAKE SURE YOU RUN CONFIG.EXE AS ADMINISTRATOR. This will ensure whatever changes you make are saved. IF YOU CRASH AND LOSE YOUR PROGRESS Check page 0 of the saves- you will find autosave points that the game has made...
1,825 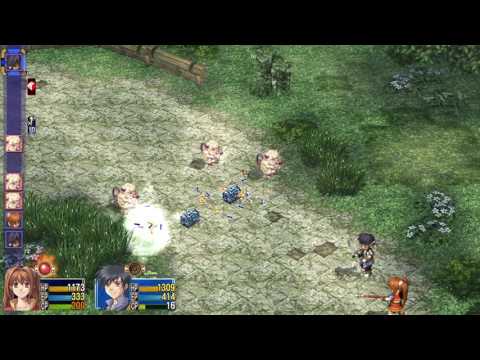 0
18
The Legend of Heroes Trails in the Sky: That moment when you feel OP 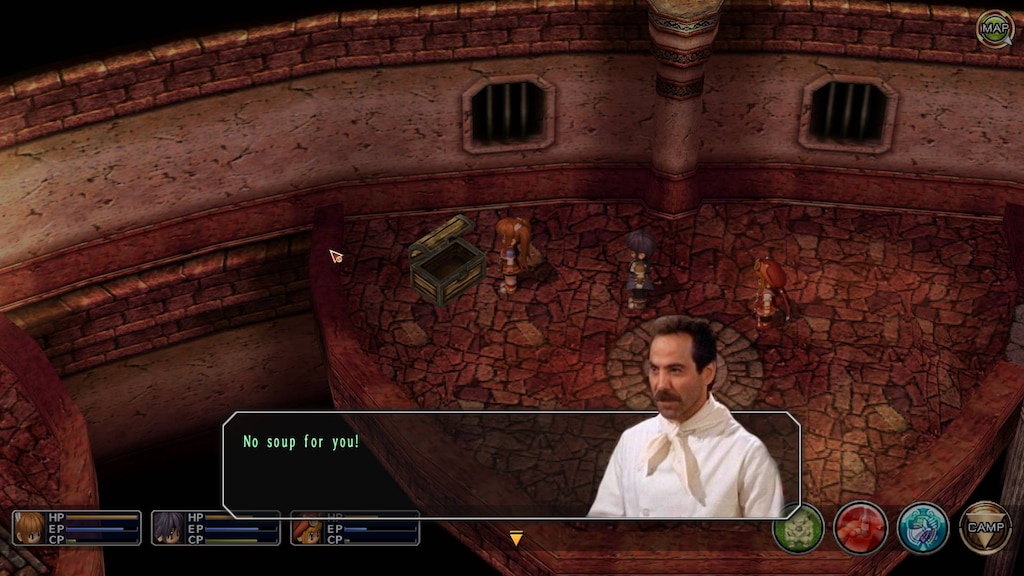 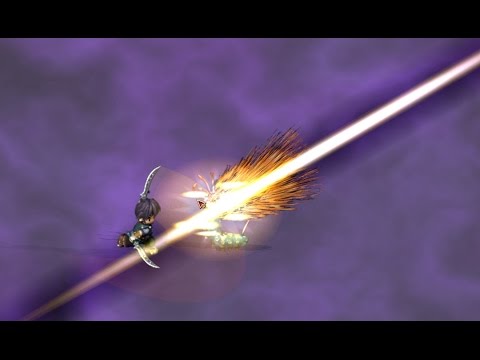 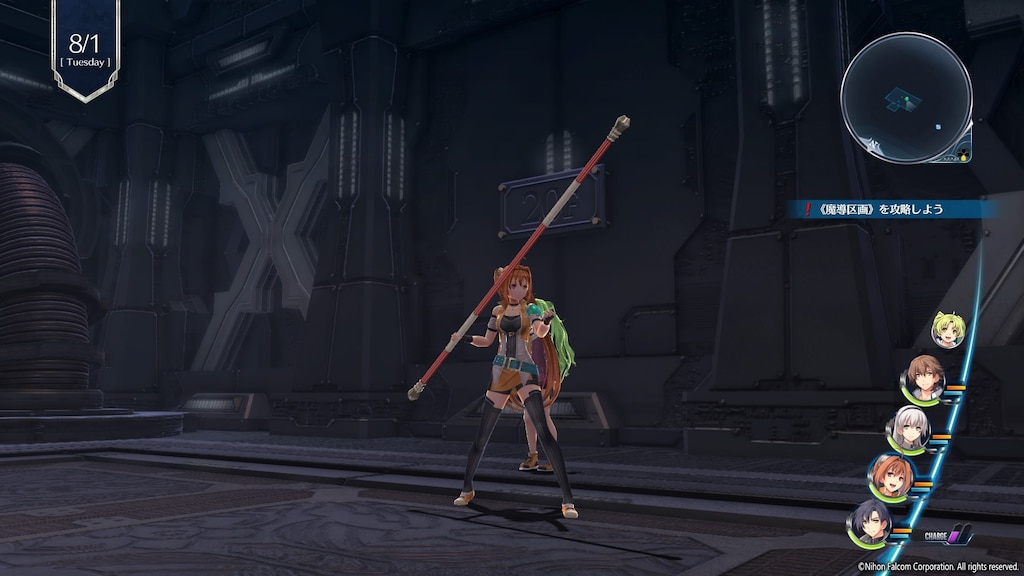 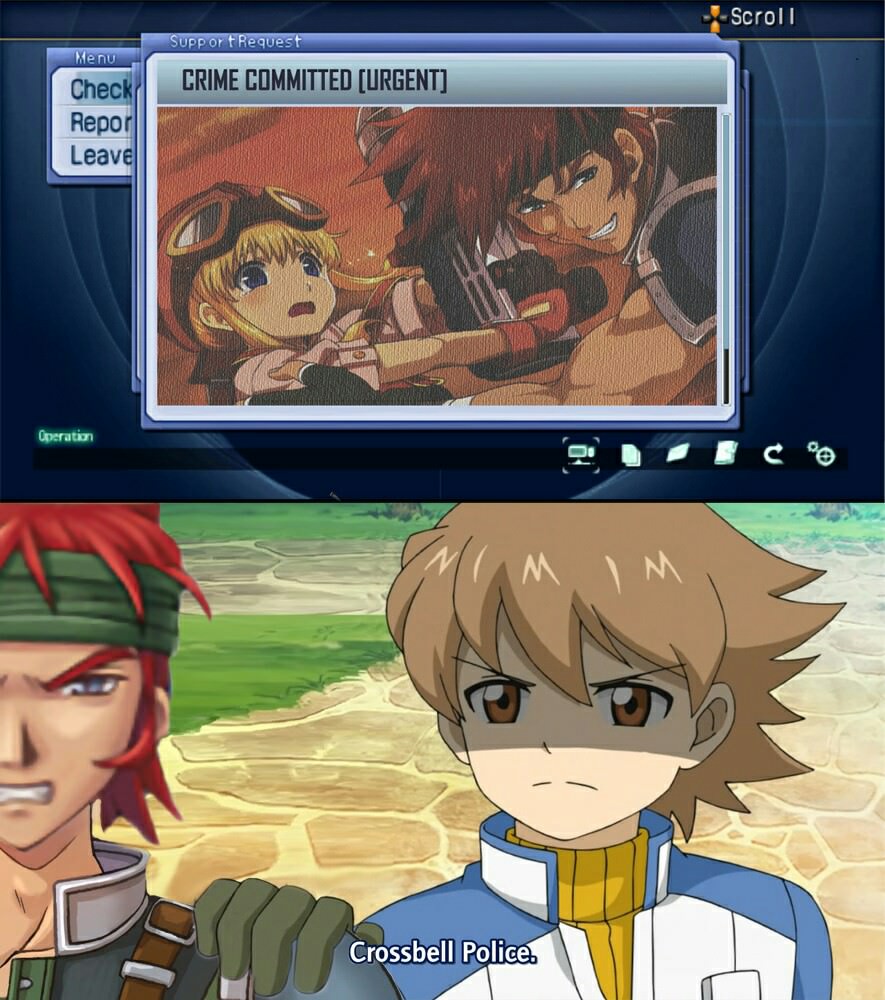 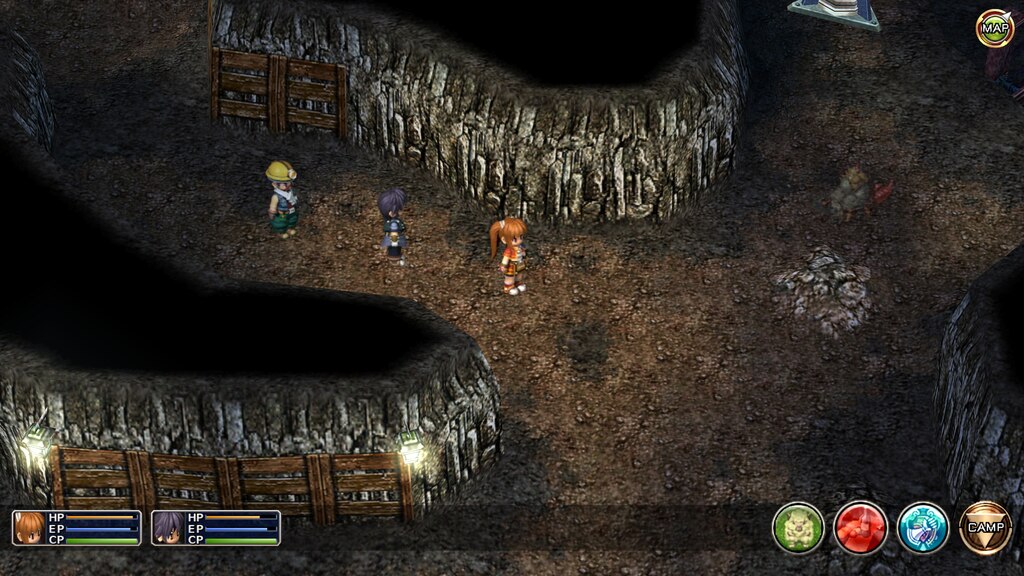 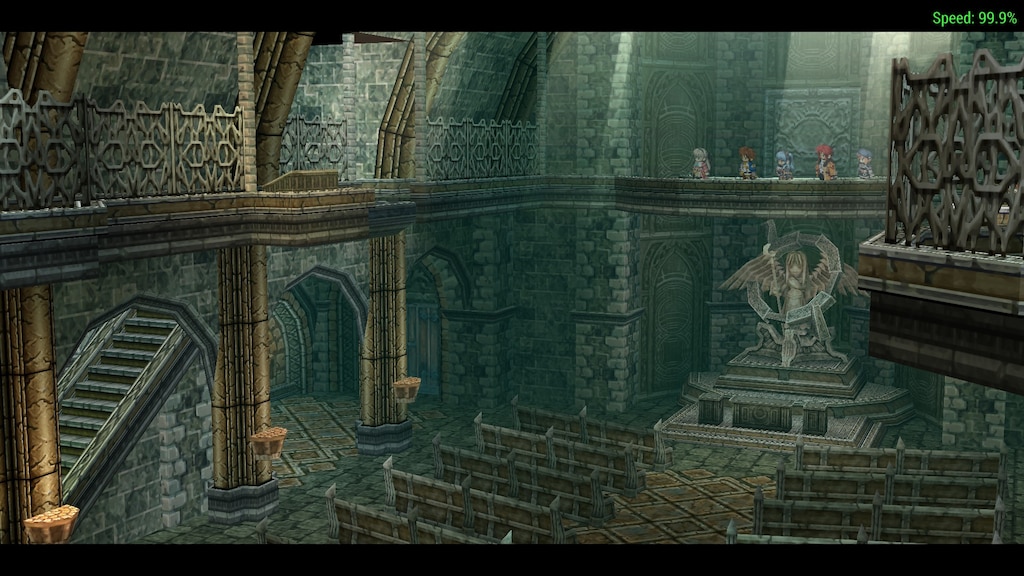 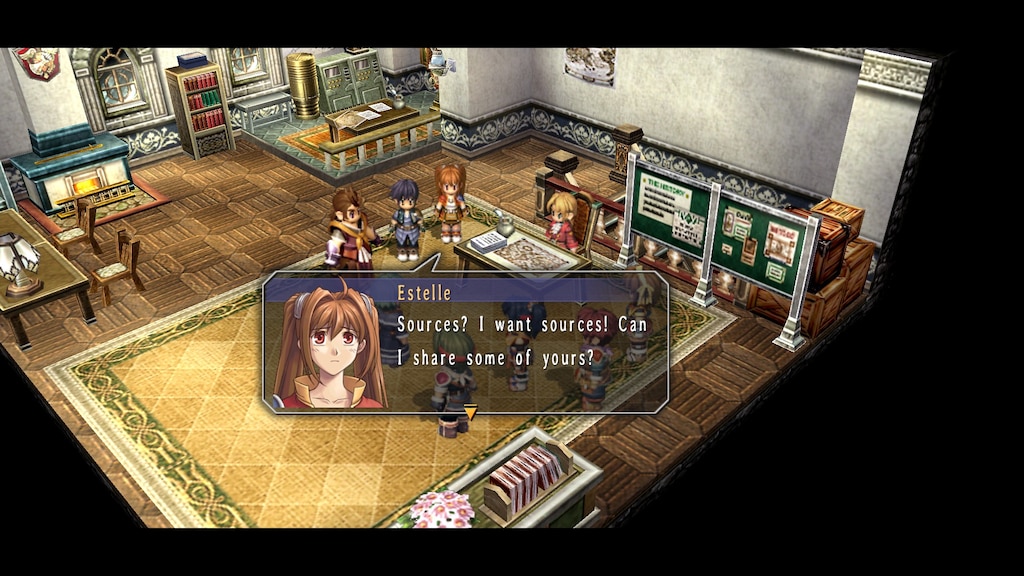 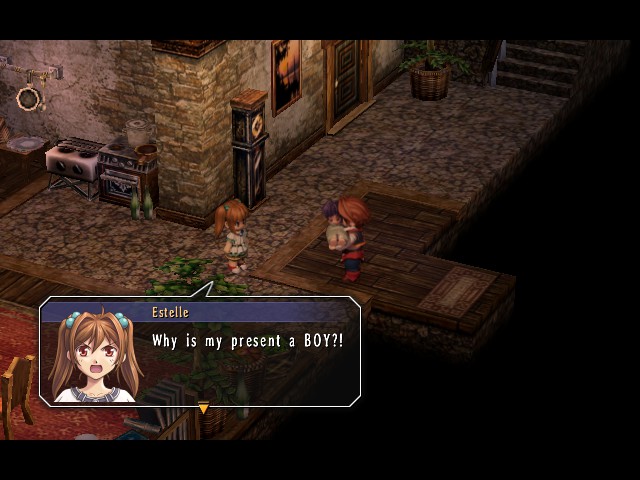 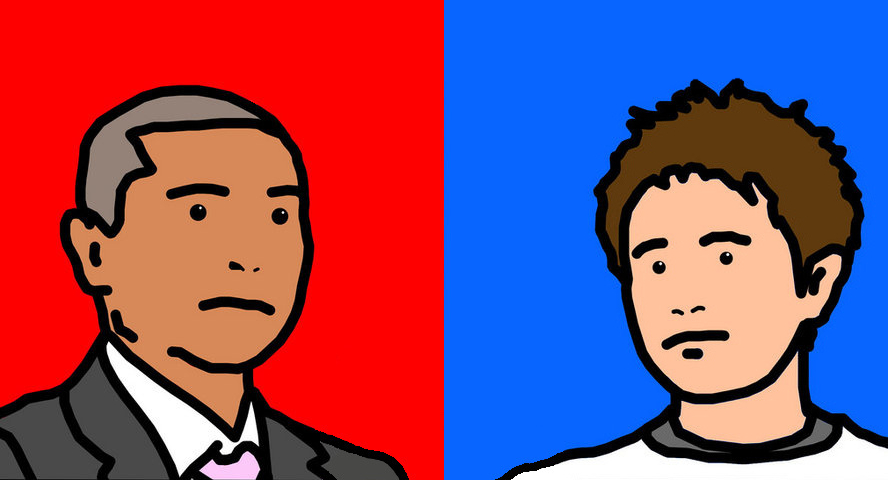 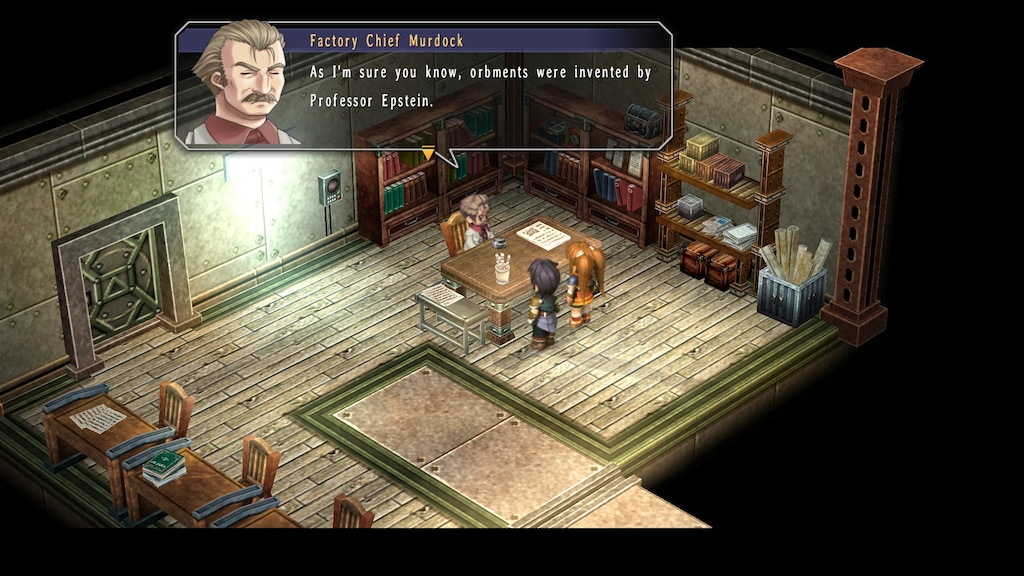 Not Recommended
24.5 hrs on record
wish i could give this a neutral review. i enjoyed it. but its 90% running from one place to another just to have several minutes of text. then you run somewhere else to read more. and repeat over and over. it takes a very long time before combat feels relevant. if story is your focus, this game has more than enough to keep you entertained