Dungeon of the Endless™ - Crystal Edition

Dungeon of the Endless is a Rogue-Like Dungeon-Defense game, in which the player and their team of heroes must protect the generator of their crashed ship while exploring an ever-expanding dungeon, all while facing waves of monsters and special events as they try to find their way out...
$11.99
Visit the Store Page
Most popular community and official content for the past week.  (?)
Hosting a public game
Anyone interested in joining?
17 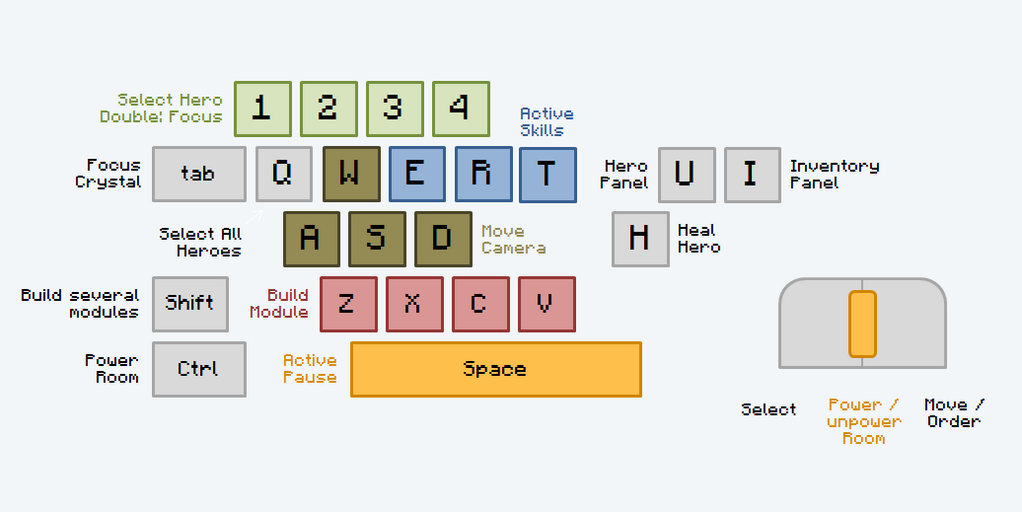 DotE: Character Overview & Strategy Guide (1.1.3)
This isn't the first Character Guide for Dungeon of the Endless (DotE), and likely won't be the last. The purpose of the guide is to give newbie players an idea on the various main strengths and weakness of the various heroes in the game, and a slightly de...
534 ratings

Too Metal
View all guides
Artwork 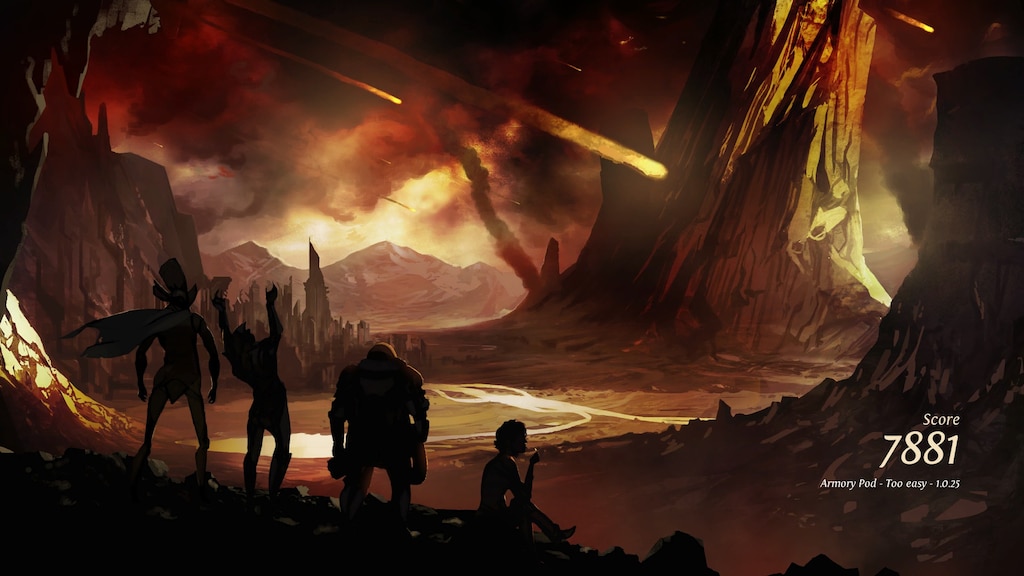 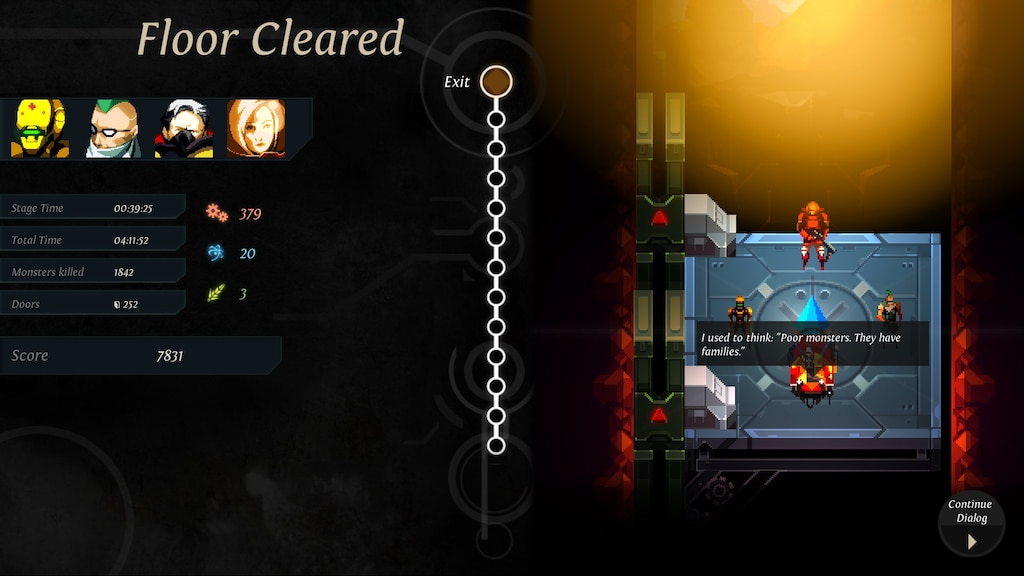 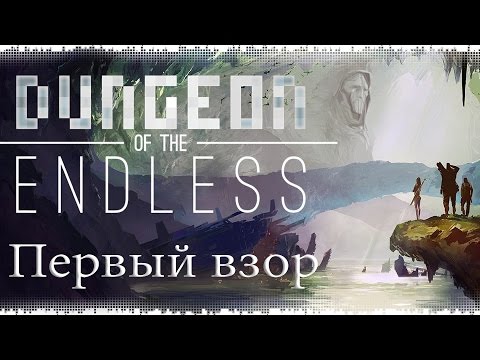 0
4
Первый взор -- Dungeon of the Endless 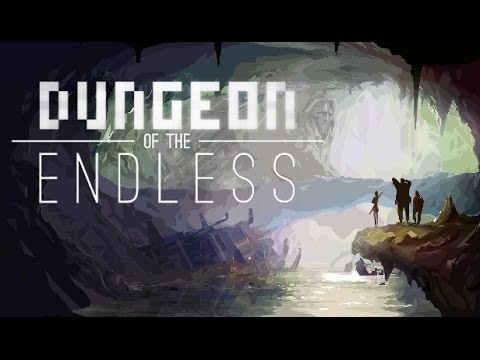 0
5
Dungeon of the Endless - gameplay 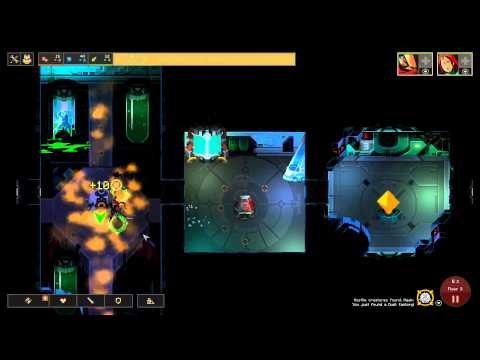 0
2
Dungeon of the Endless Gameplay Review 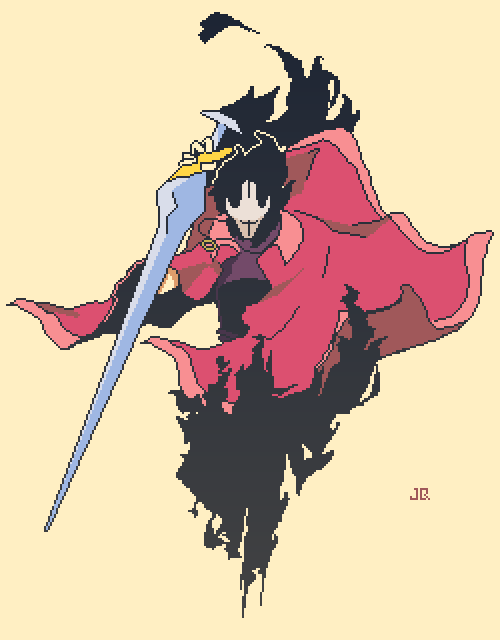 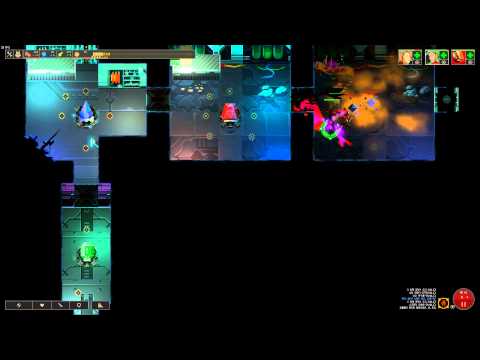 0
0
Dungeon of the Endless 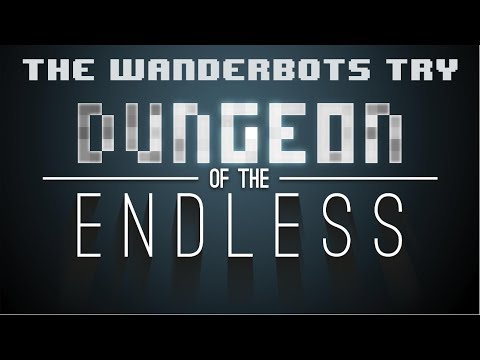 Not Recommended
3.2 hrs on record
Multiplayer-focused game with completely dead multiplayer. The 2 online games I ever found were: 1) Got kicked by the host instantly; 2) The host was AFK and after waiting a few minutes I gave up and left.

That said, the game has fully playable single player, however, it's just weak. It was clearly made with multiplayer in mind. Nonetheless, it is playable.

Either way, the game is not really interesting much. The idea is simple and the game is repetitive. Because the monsters constantly attack "your" rooms, you can't focus on exploration, but run back and forth to explore and defend what you have. It's tedious. Moreover, there is just simply little to do other than opening door and fighting monsters. Levels are small and consist of empty uninteresting rooms where you either kill enemies, build yourself a generator, or trade a few items with a merchant. 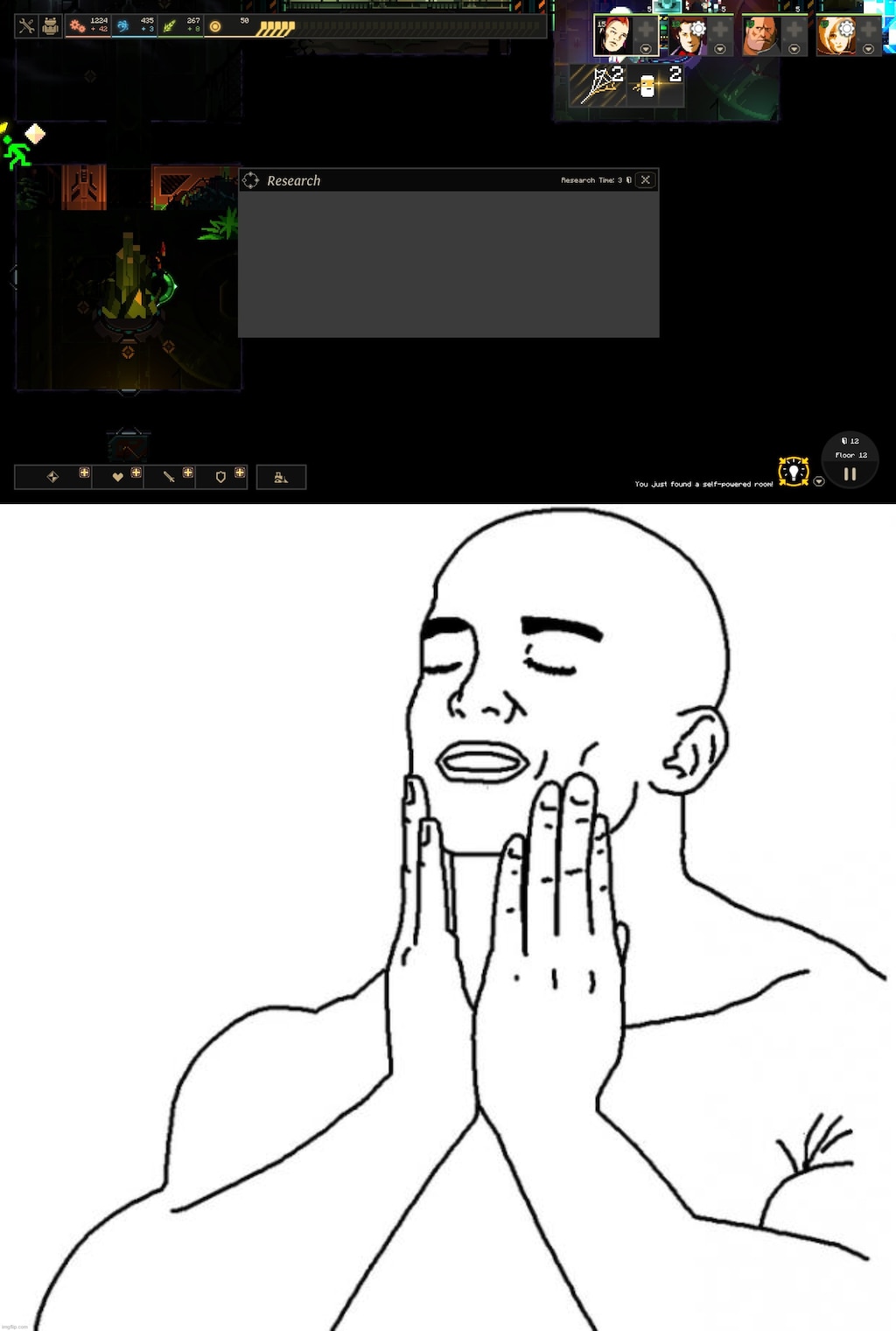 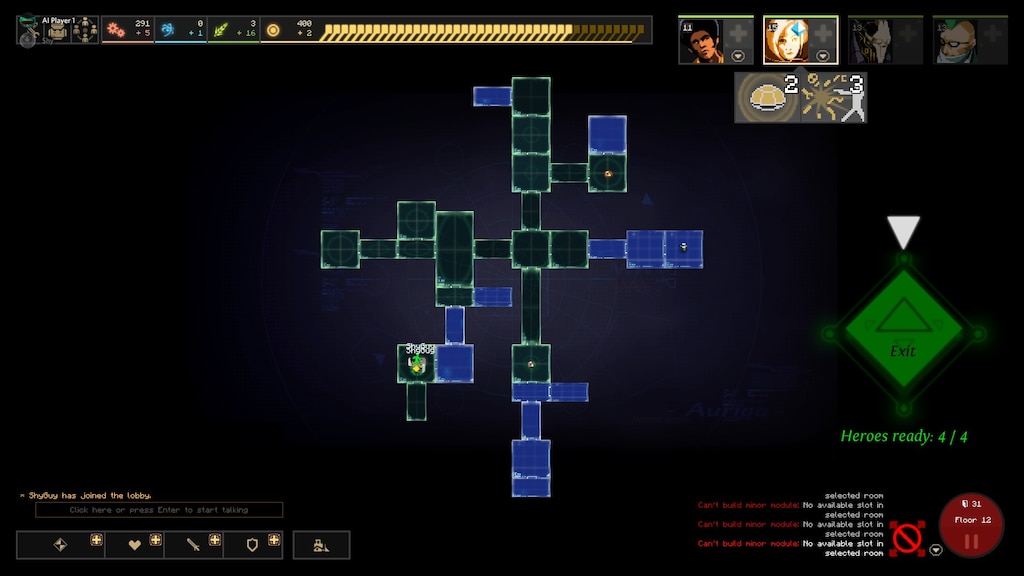 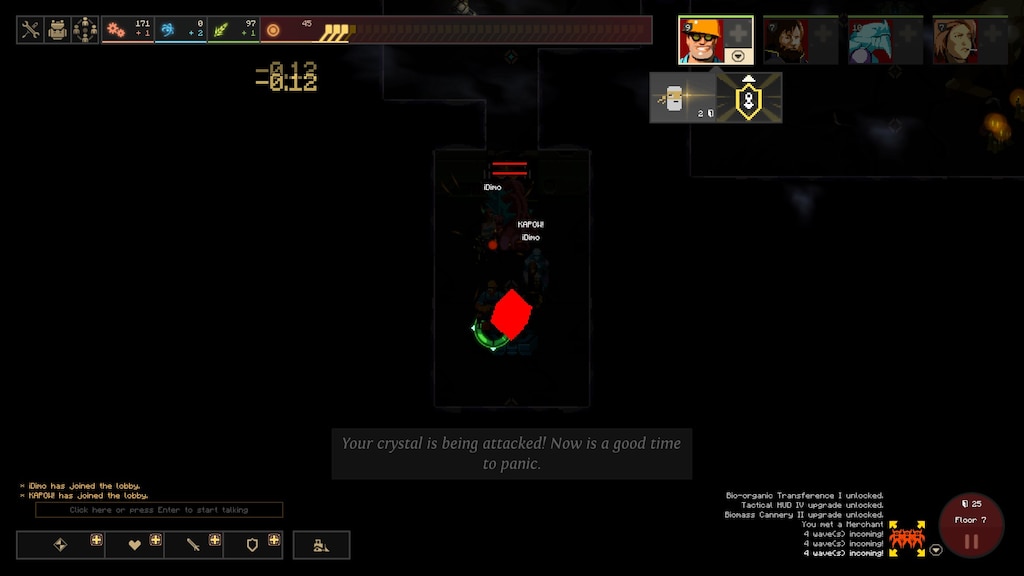 yami_san
View screenshots
Game crashed on floor 23
I don't believe how ironic that is but the game crashed before it could load floor 24 so I didn't get any achievement..Save file got erased too but it kept my door opening progress...Any way to restore the save/ unlock the achievement via text editing?
3

Captain_Snack
Aug 7 @ 6:35pm
General Discussions
Stop removing people from public multiplayer room
Seriously, 90% of the time people keep excluding me from their public multiplayer rooms. There are already not a lot of people playing this game, at least do a friend only room if you don't want people to join, so we wont wait in your room just for being excluded....
17

Arthuria
Jul 29 @ 6:51pm
General Discussions
Looking for player to play this in co-op
anyone interested? I couldn't get any of my friends doing it :/
20

Achrdili
Jul 29 @ 10:20pm
General Discussions
Xbox Glitch
Ok, so I am new to the game and correct if I am wrong, but when selling items. You only get one price and final right? Cause ever time I sell the guard uniform it glitches saying I still got it, and now I am at 2,000 metal/gears whatever you like to call it. Is this a glitch? Cause I feel like I am cheating. P.s I have the gamepass version not the own version...
2

roboapplejack
Aug 3 @ 3:00pm
General Discussions
No one has rated this review as helpful yet

numanuma-hei.ei
363 products in account
0
No one has rated this review as helpful yet