Step into the boots of Boyd Travers, Private First Class of the “All-American” 82nd Airborne Division, and revolutionize the way the war is fought. From a rocky beginning in Sicily to war winning triumphs in the heart of Germany, fight the epic WWII battles that turned America’s first paratroopers...
Visit the Store Page
Most popular community and official content for the past week.  (?)
Can i get a Steam cd-key of this game from a physical copy?
The game was removed from Steam and resellers are asking $100+ dollars for this game. However, physical copies are cheapest. (At least in my country) I've found a original and sealed one, but the problem is if it can be activated on Steam. Have someone ever had success activating this game on Steam from a physical copy's cd-key?...
10 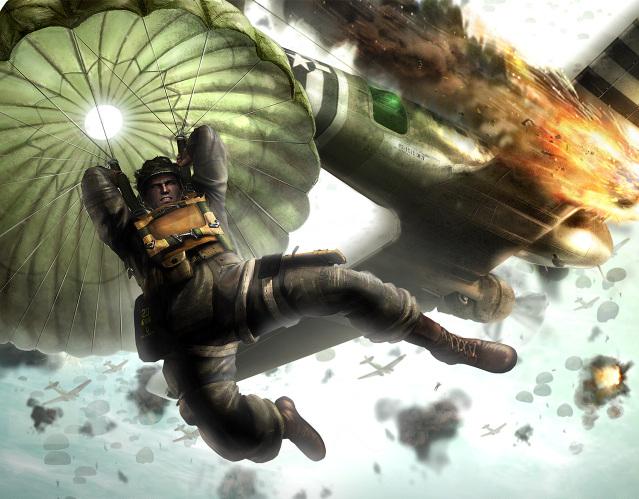 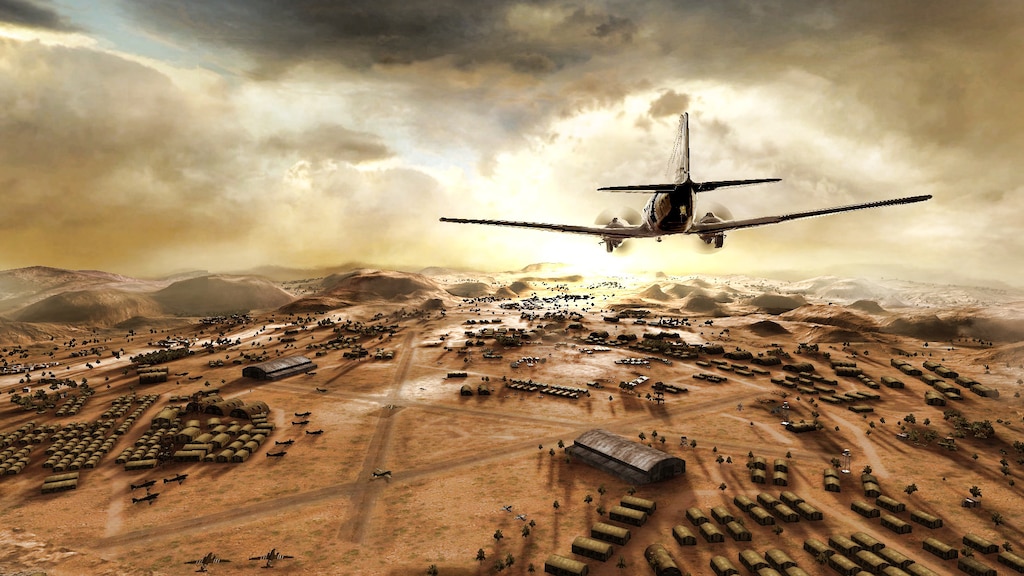 Fixing the pesky PhysX problem
When trying to start up your game, the installation goes well so far. However once it reaches the PhysX Step, it usually runs into an error, closing the installation or even the game in general, which leads the gamer stuck in a sad stage of his life. This ...
195 ratings 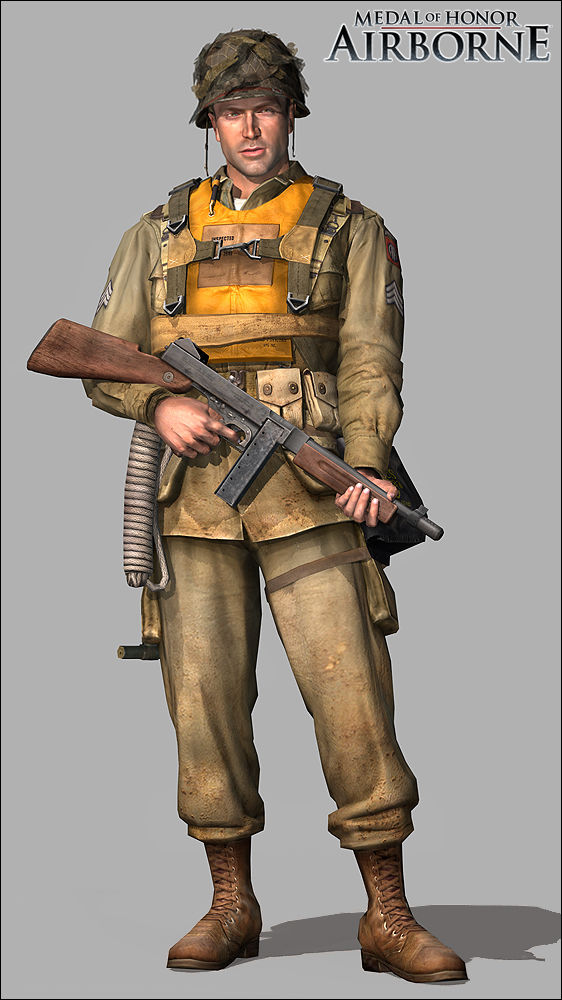 Medal of Honor Nvidia Physx Fix (Work and Safe)
Hello everybody, have Physx problem when start the game? See this guide.
139 ratings 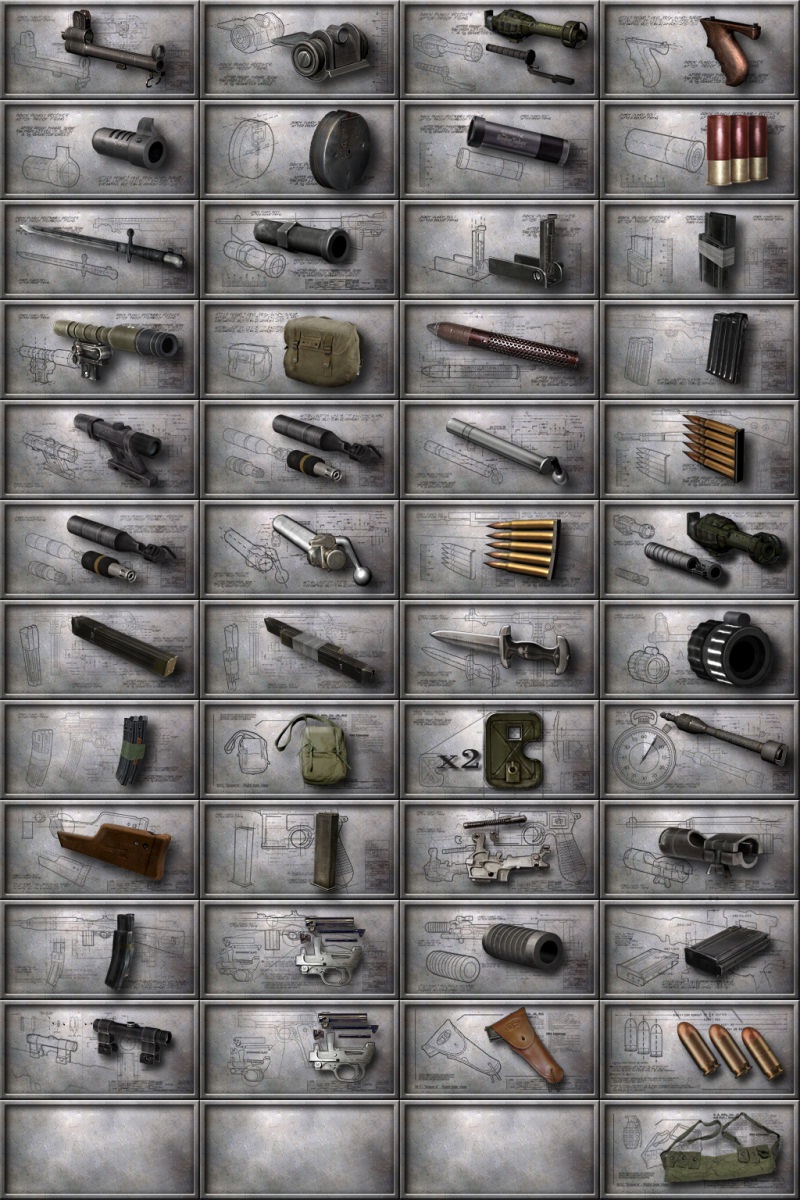 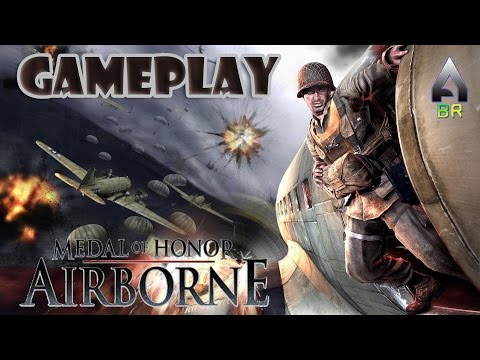 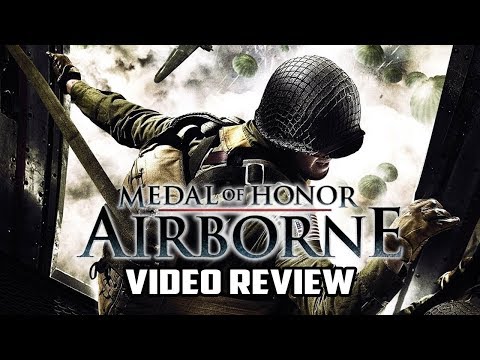 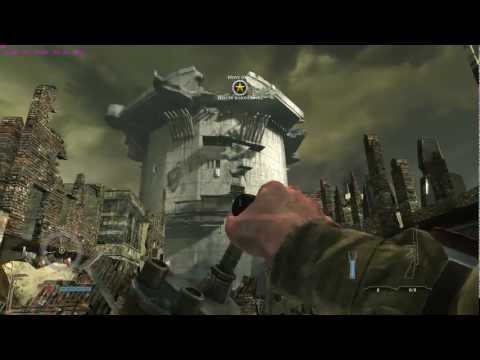 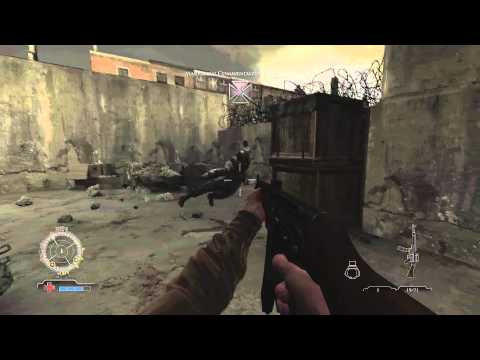 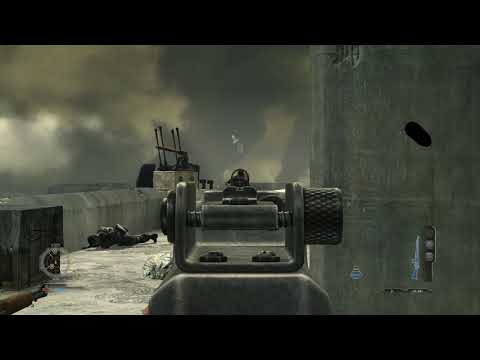 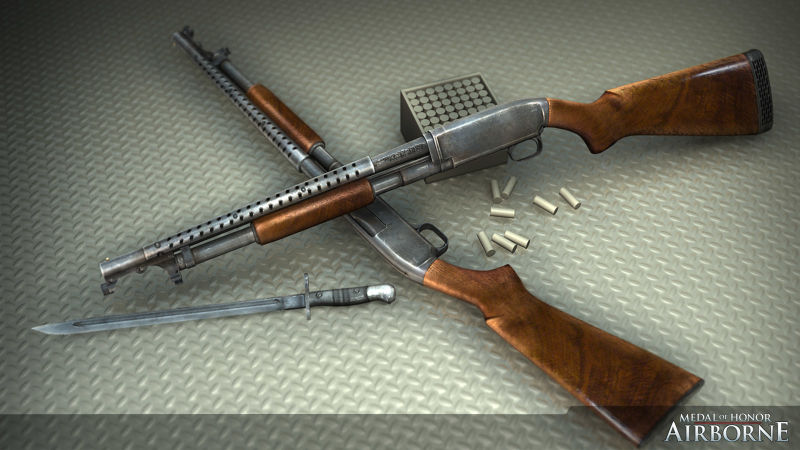 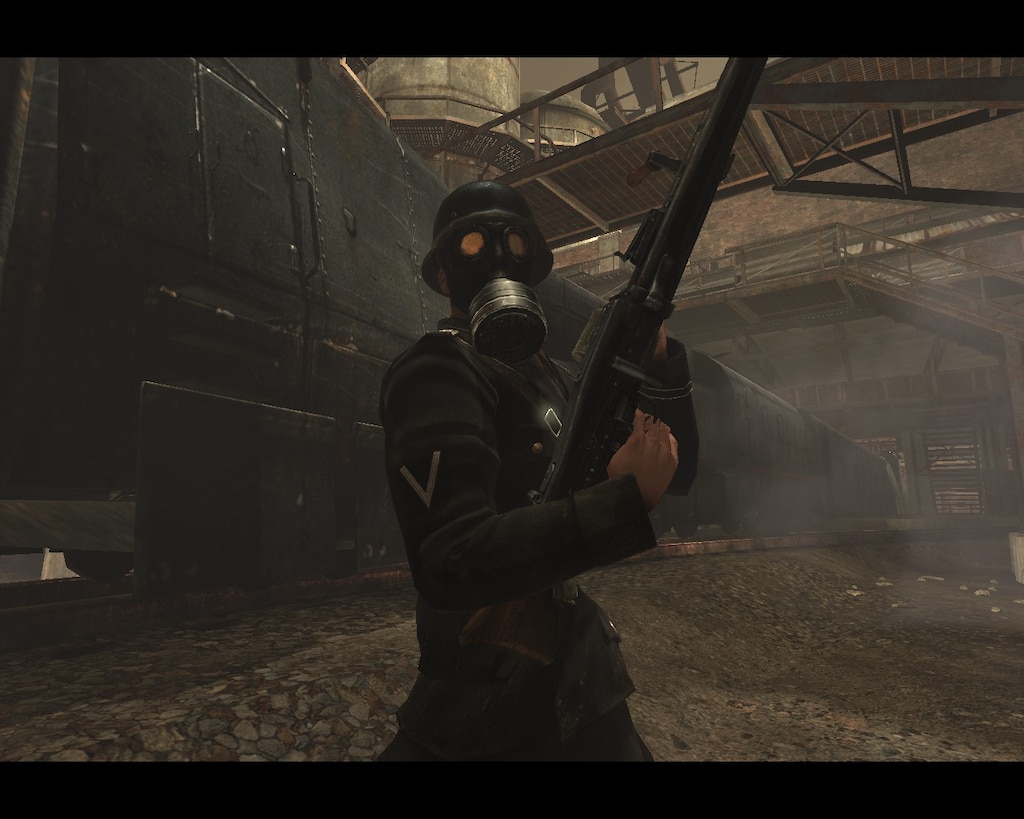 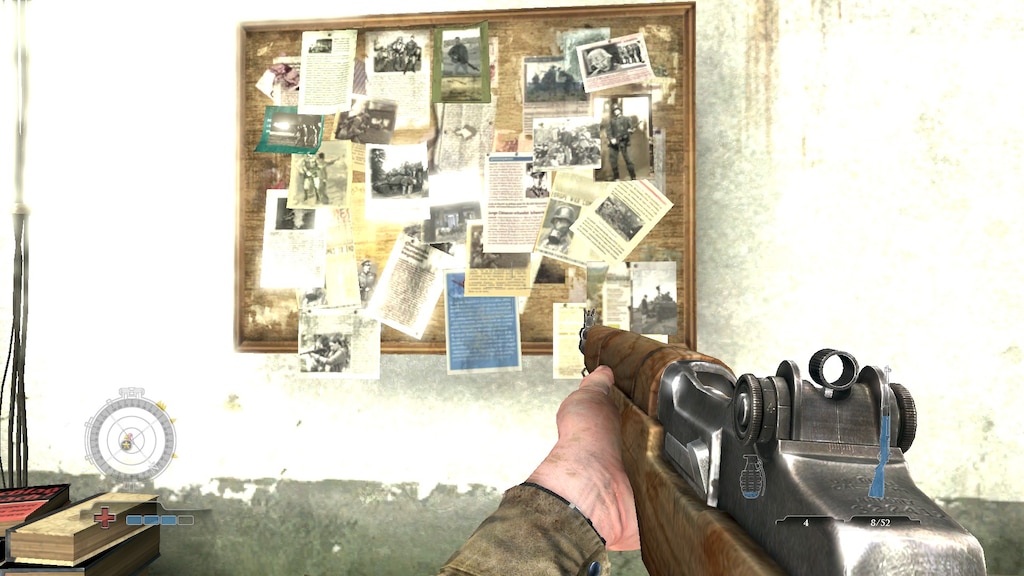 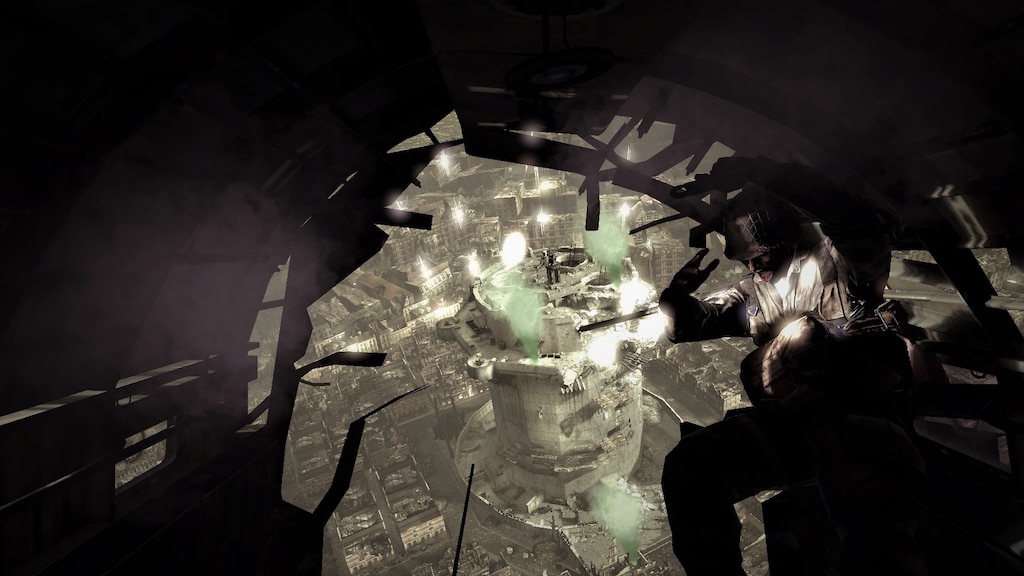 Phantom 2040
Jun 23 @ 8:22am
General Discussions
PHYSX PROBLEM SOLVED!!! [Official since 2013 posting]
Ok, there are 2 ways to fix the installation when it tells you to it can't install the physx (this is usually from people who have the hard copy of the game, i think the steam handles this part ok) What to do is go to control panel and uninstall your existing physx, then install the physx from the disk. Problem with that, though, is now you have an older version of physx. The second and better way to fix the physx is through NVIDIA itself http://www.nvidia.com/object/physx-9.12.1031-legacy-driver.html ...
225

Smokedice
Mar 11 @ 5:40am
General Discussions
removed from store.
well, a remake would be very nice. ... a remake for any old medal of honor.
10

Positives:
+ The idea of big maps with multiple objectives done in your own way
+ You land (almost) wherever you like
+ Not as linear as previous MOH games
+ Nice retro graphics
+ Good sound and music
+ Ok gunplay
+ Some missions are very fun to play

Negatives:
- A lot of invisible walls and limitations which should have been avoided
- Not large enough maps
- A whole lot of bugs (enemies fly everywhere when shot, you get stuck here and there, guns and elevators suddenly dissappears etc)
- Some missions are too hard and repetetive to be enjoyable
- Gets quite boring when you need to do the same over and over (often because of invisible walls/bad map design limiting your progress)
- Only 6 (!) missions in total
- Very short length (lasts for about 4 hours)

At first I was very positively surprised when I played the first missions. But then it got worse, and all the problems and limitations became very visible. Too bad, but it feels like a missed opportunity to do something great about the MOH series.
They could have done so much more, and so much better.
Dont get me wrong, the game is good. But it had the potential to be great.