Download Burnout™ Paradise: The Ultimate Box today. Paradise City is the largest and most dangerous setting yet for the best-selling Burnout series. The massive setting gives players an open-ended world to explore, as they race their vehicles through hundreds of miles of roads and underground...
Visit the Store Page
Most popular community and official content for the past week.  (?)
Does the game run on Steam Deck?
trying to get it to run but i only get sound. did anyone manage to get it running properly?
11 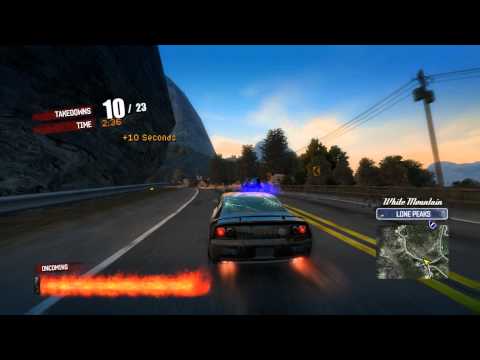 0
167
An Average Day in Paradise City 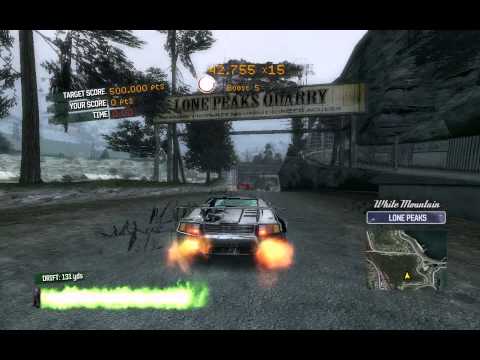 FAQ for Beginners
If you're someone who bought BP as part of Humble Origin Bundle, or you're just new to the game, you'll probably find this FAQ helpful.
243 ratings 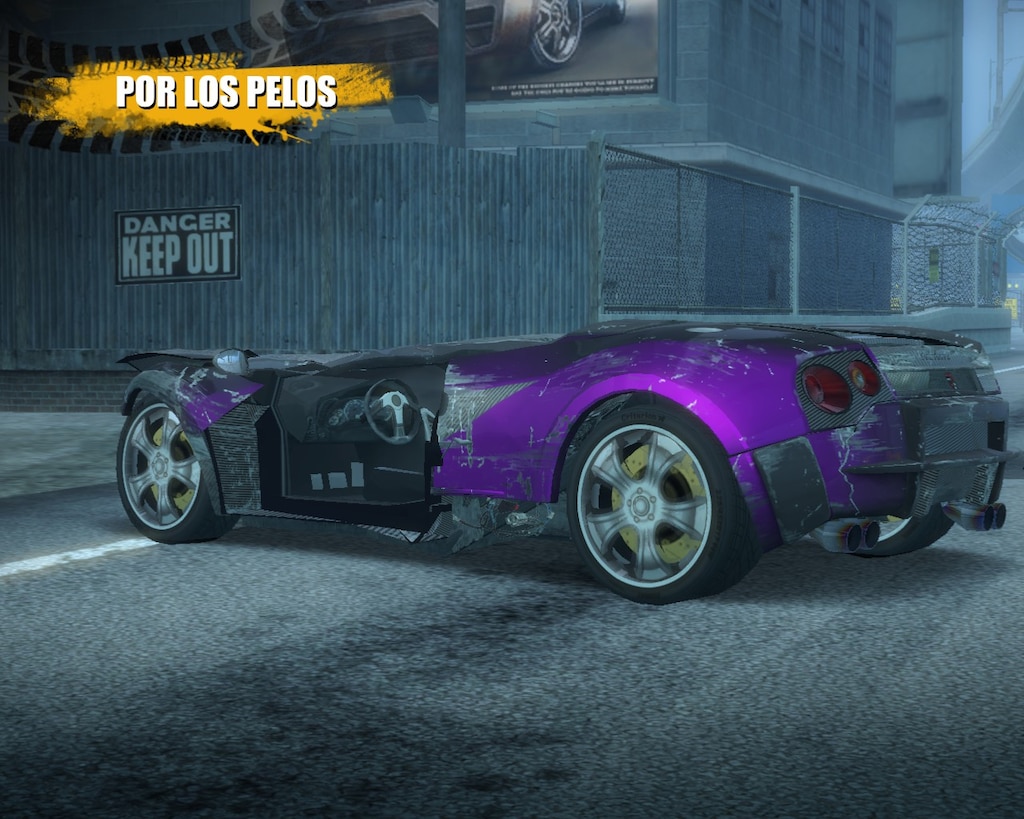 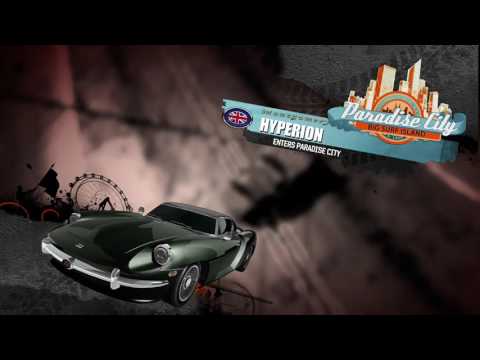 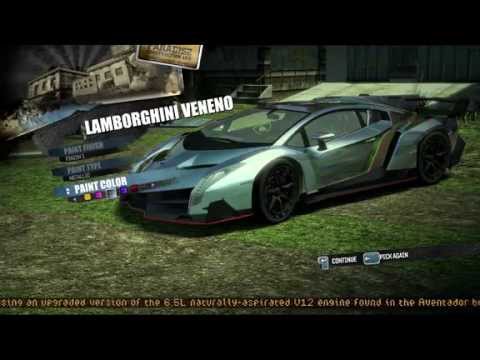 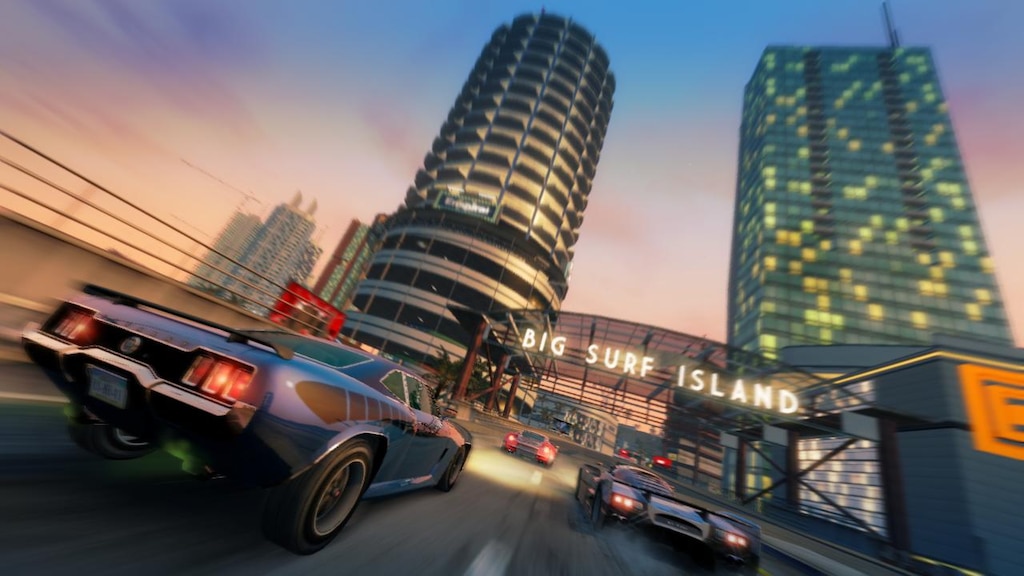 Recommended
5.3 hrs on record
Game Details
Review
Summary - Burnout Paradise is a 2008 open world racing video game developed by Criterion Games and published by Electronic Arts for PlayStation 3, Xbox 360 and Microsoft Windows. It is the first game in the Burnout series to be released on Microsoft Windows. Paradise's gameplay is set in the fictional "Paradise City", an open world in which players can compete in several types of races.

Story - The story is not really much of a story, it’s more like a progression system of some sort. No main villain, no protagonist. It’s just you with a new license and the goal is to do races and challenges to get a new license will get you new cars and even harder races to complete. You have many licenses to get in this game, with each one getting even harder and taking longer to get the next. It’s a simple “story”, but it’s straight to the point and fun to go through.

Gameplay - Burnout Paradise is a really fun game to play casually. If you want a fast game where you go and crash other drivers, you have to get this game. They truly don't make games like this anymore. It has unique racing mechanics that are truly ahead of its time as well. With many types of game modes and many cars and bikes (with DLC), you can have an absolute blast with this game. With arcade physics, this game is absolutely controller friendly, and I would only recommend this game with a controller, since it feels truly natural with it (as it’s built for it).

Graphics - The graphics have aged pretty well in this game. Maybe it’s just my rose tinted glasses, but this game still looks beautiful. I would say one weird thing I feel that is distracted at times is the bloom-like effect, it can be distracted at some moments, but you most likely won’t notice it that much. Besides that, not much to say about the graphics. They look good and aged well. 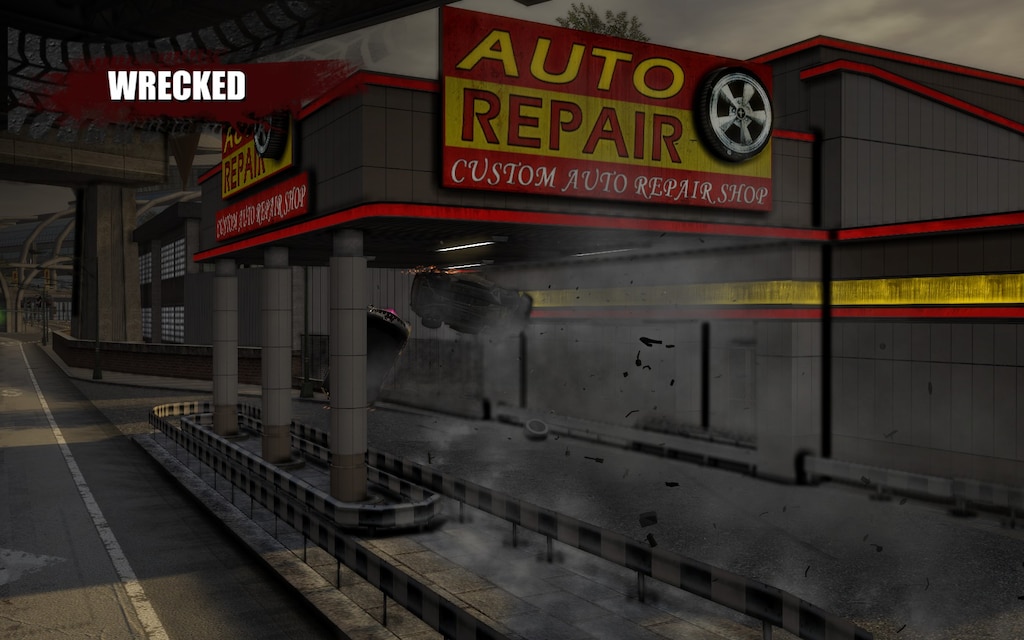 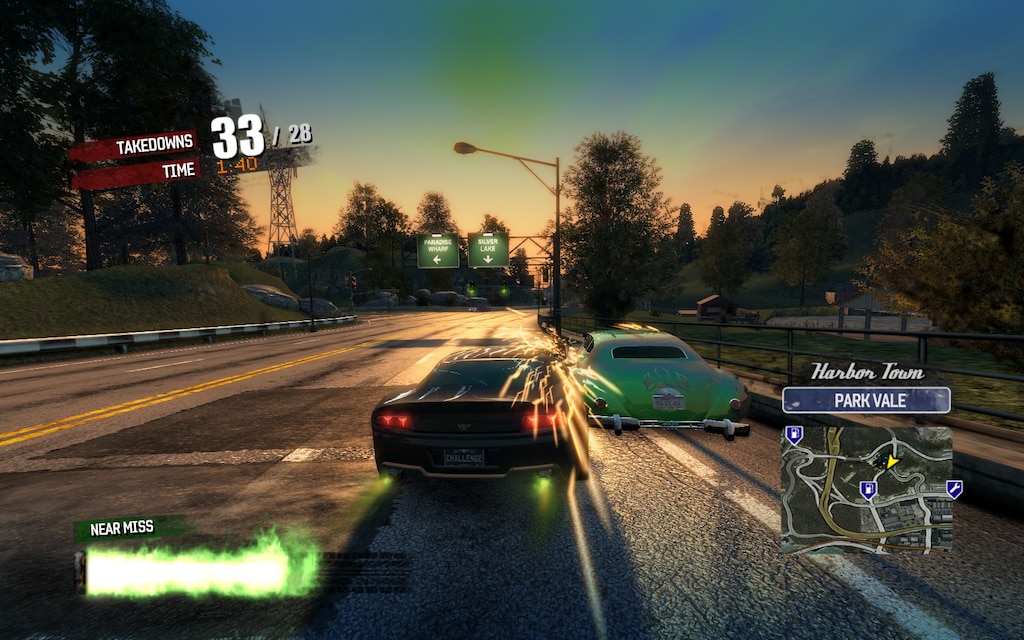 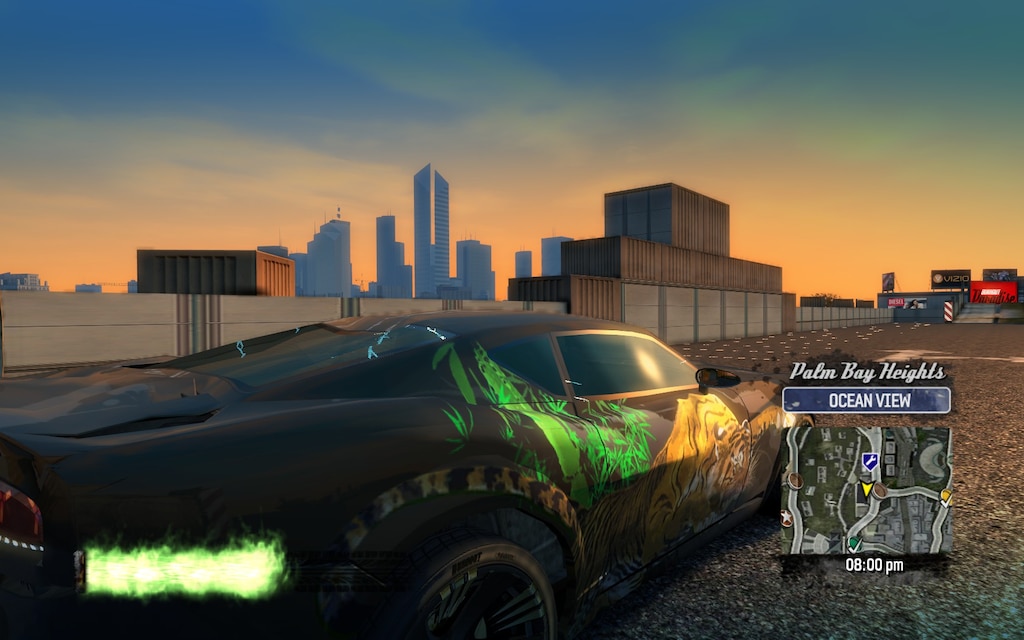 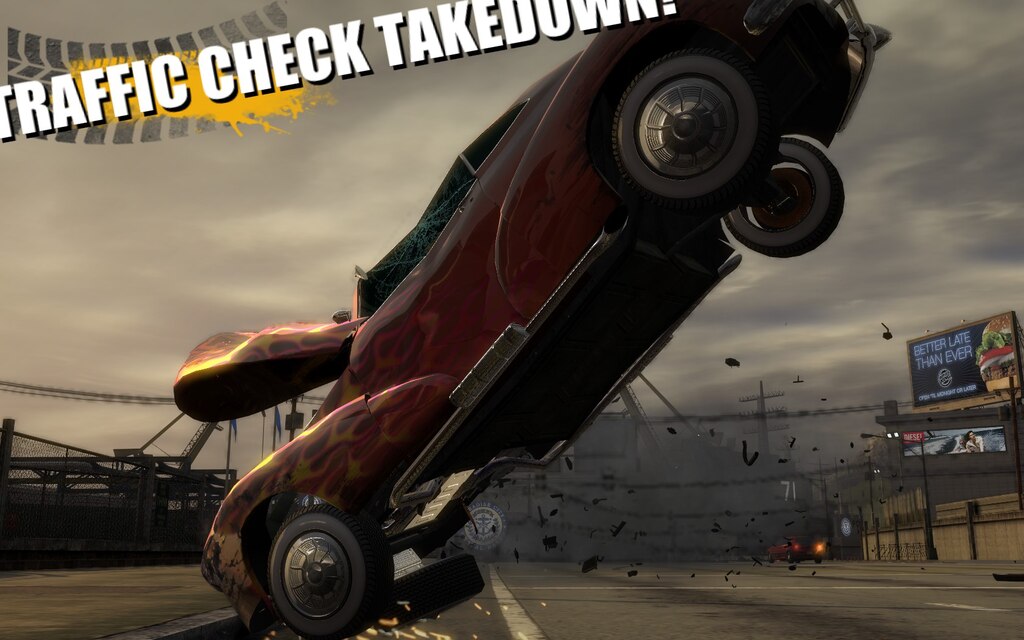 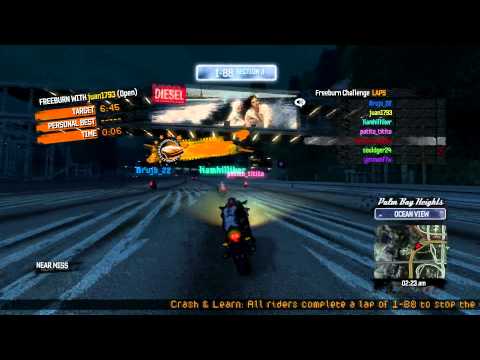 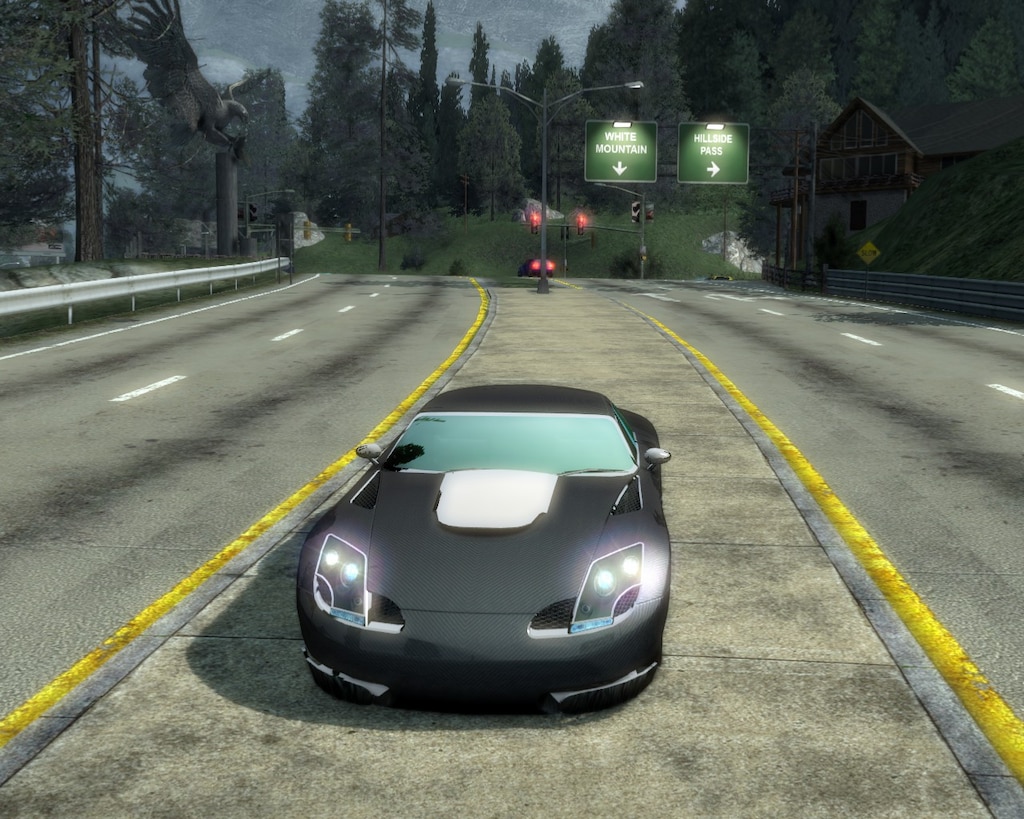 Xivir
View screenshots
CAn't get past the loading screen.
Game crashes immediately after every time. Have verified the integrity of the files already... Now getting ready to reinstall.
11

st0k3d
Mar 31 @ 9:15am
General Discussions
any way to change offline username on your license?
i would rather have a nickname on my license than my actual name
1

dubtoshi
Apr 20 @ 5:38pm
General Discussions
DLC
How do I unlock the DLC? I can't since the servers are down, so is there any alternative way to activate 'em?
21

TheDuckyOne
Jul 1, 2021 @ 4:06am
General Discussions
No one has rated this review as helpful yet

Recommended
12.8 hrs on record
The game has a 10/10 soundtrack and really fun gameplay. You'll constantly be coming back to the game with how much variety there is when playing. With that said, the game doesn't make much sense a lot of the time with enemies and wrecking and could have been made better.