Crypt of the NecroDancer

Crypt of the NecroDancer is an award winning hardcore roguelike rhythm game. Move to the music and deliver beatdowns to the beat! Groove to the epic Danny Baranowsky soundtrack, or select songs from your own MP3 collection!
$14.99
Visit the Store Page
Most popular community and official content for the past week.  (?)
SYNCHRONY Update v3.1.2
Aug 11
Hi folks! We're back with some bugfixes for Crypt of the NecroDancer: SYNCHRONY v3.1.2! Thank you for all the feedback so far. Even if we don't respond directly to your posts in the forums, please know that we are reading everything.

Crypt of the NecroDancer
194
11
Controller DualShock detected but no reactions
Since the update my controller can't do anything in the game, am I the only one ? Any solution to solve this ? Help me T_T
24

Faontasy
Aug 13 @ 12:26am
Technical Support
ghost really needs balancing
the concept is great but combine half a heart with any latency and the fact that people tend to kill everything before you can finish it off and it just doesn't work.
18

Edit: The following change was removed from these notes as it did not make it into this patch: "Changed Klarinetta's sword to no longer benefit from damage-ups if enemies walk into it on a non-spin attack"

Crypt of the NecroDancer
405
25
You come back after 5 years
and the first thing you do is make us pay for new DLC? what the hell? It should've been free as a way to say "hey, we're back, enjoy our new content before we release new DLC" Thats scummy, at this point not a lot of people care about the game and now you're making them pay....
13

Kimarnic
Aug 12 @ 10:35am
Off-Topic Discussion
Can't control on Steam Deck?
I have tried everything it makes no sense. I can press start to start the game but then the buttons don't do anything. I've tried different control schemes and tested inputs. Very frustrating.
8

New DLC - Crypt of the NecroDancer: SYNCHRONY!
New Characters
Klarinetta
Chaunter
Suzu
Online Multiplayer
Play with up to 8 players at once in online co-op and versus modes!

Engage in combat with other players in Player versus Player modes!

Versus mode: Deathmatch (default)
Versus mode: Last One Dancing
Team Up With Other Players
Use never-before-seen items, which appear exclusively in Versus
Versus-Specific Item Tweaks 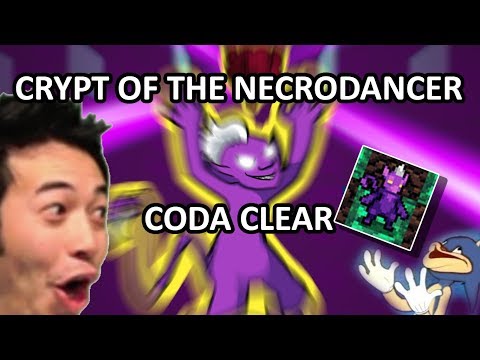 KID-LIFE
View all guides
No backward compatibility for Synchrony mods
On current version you can use mods compatible with Amplified even if don't have the dlc, but not the mods for Synchrony. Without dlc mods either fail to load (3.0 version) or crash the game on startup (legacy version)
2

Necrodancer ~100% Achievement Guide
A guide to help you complete ~100% achievements in Crypt of the Necrodancer!
38 ratings 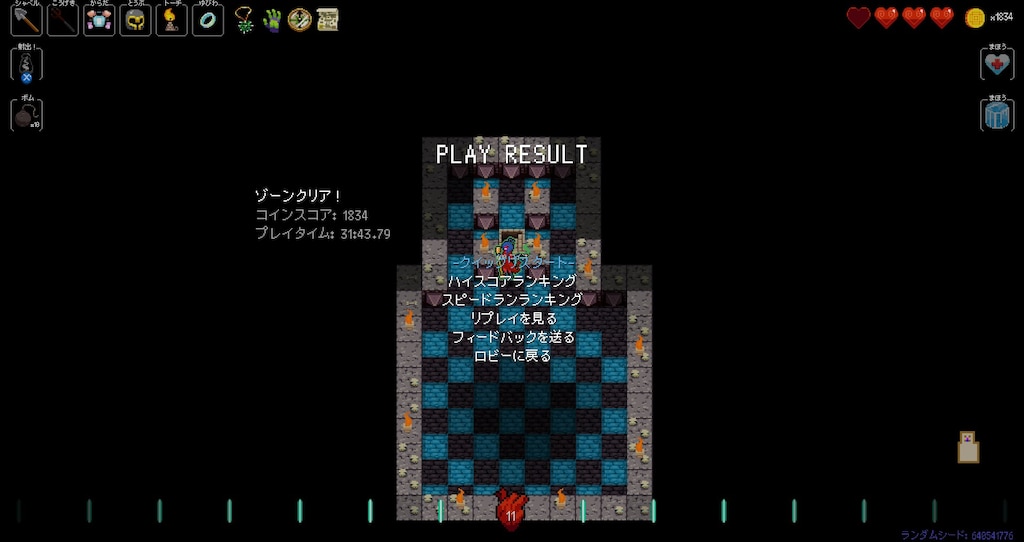 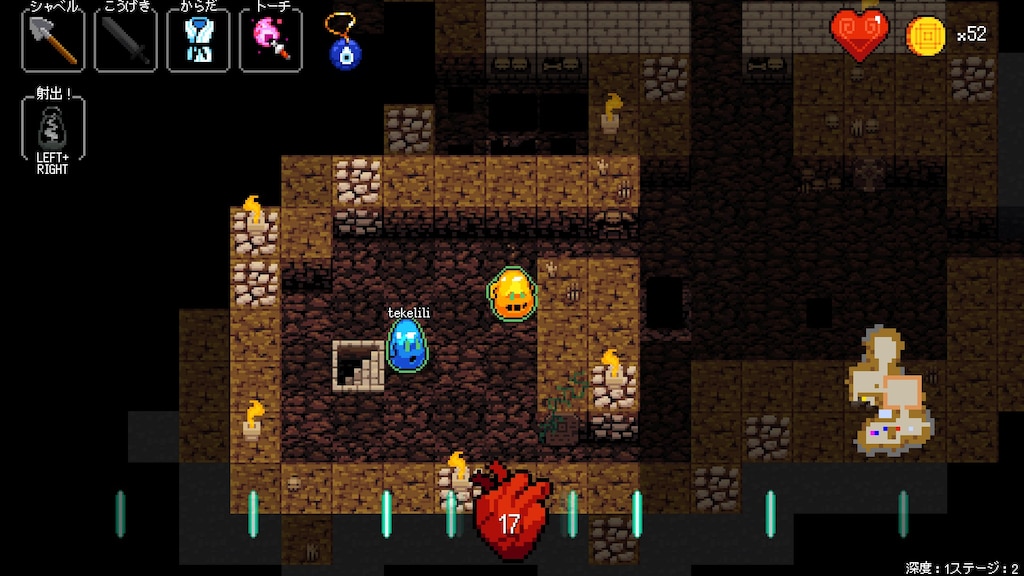 Creating a Necrodancer Sprite Mod
This is an easier, no bullcrap guide on how to make a Crypt of the Necrodancer sprite mod. No third party programs needed!
27 ratings

Recommended
28.0 hrs on record
there's a weird moment when you stop having to do a hundred calculations per second and you just know the rhythm and pattern for different situations. that's where this game really shines 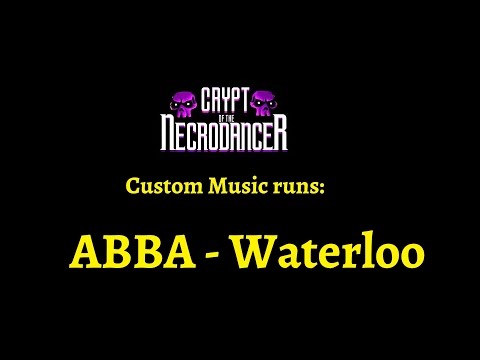 1
0
Crypt of the NecroDancer: ABBA - Waterloo 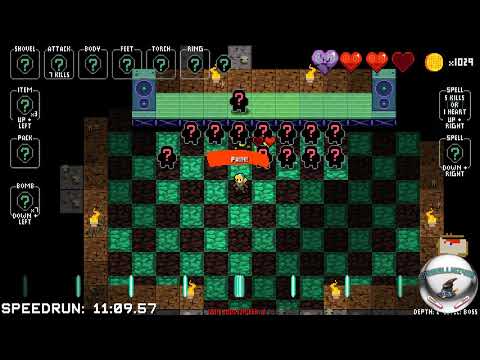 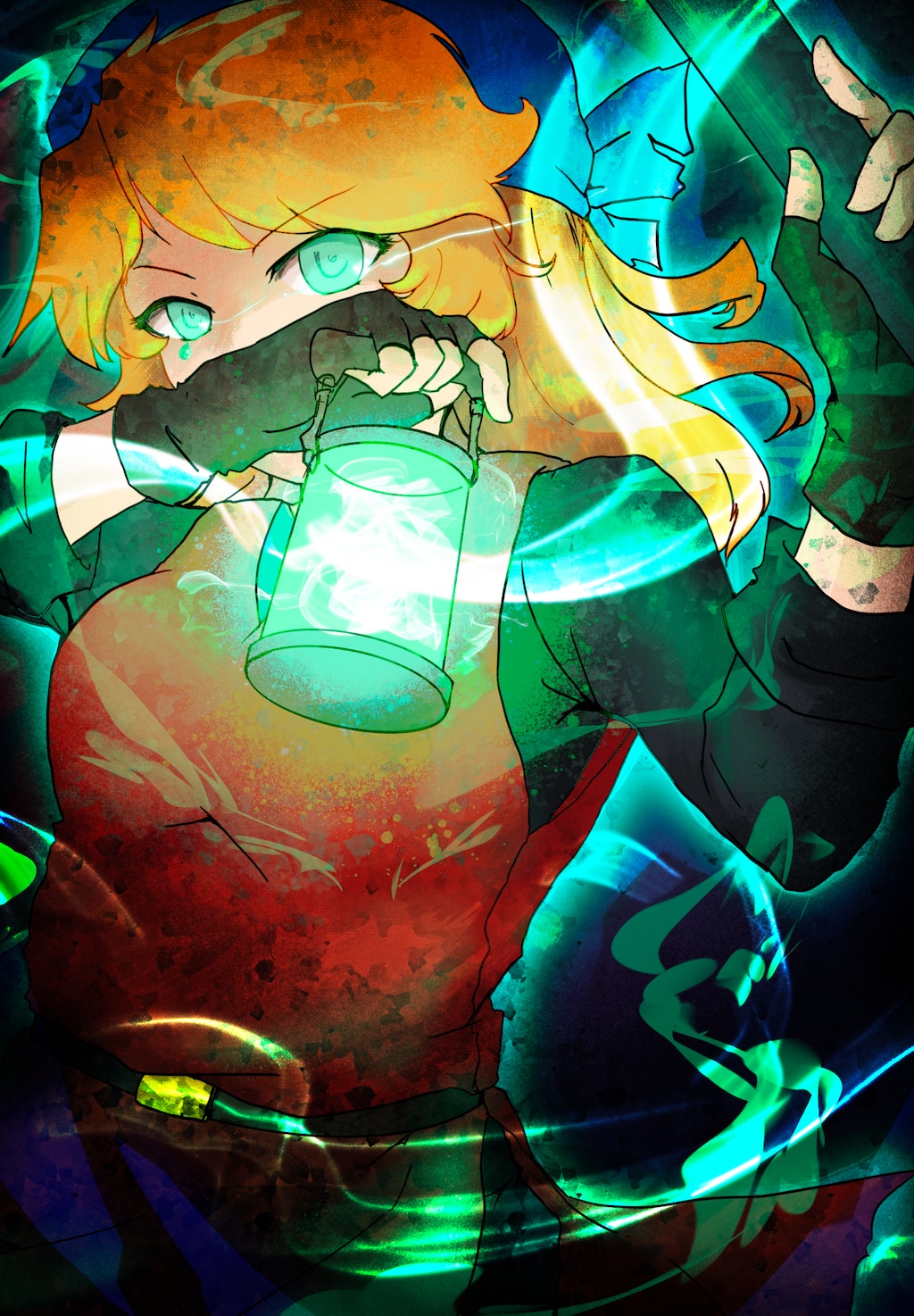 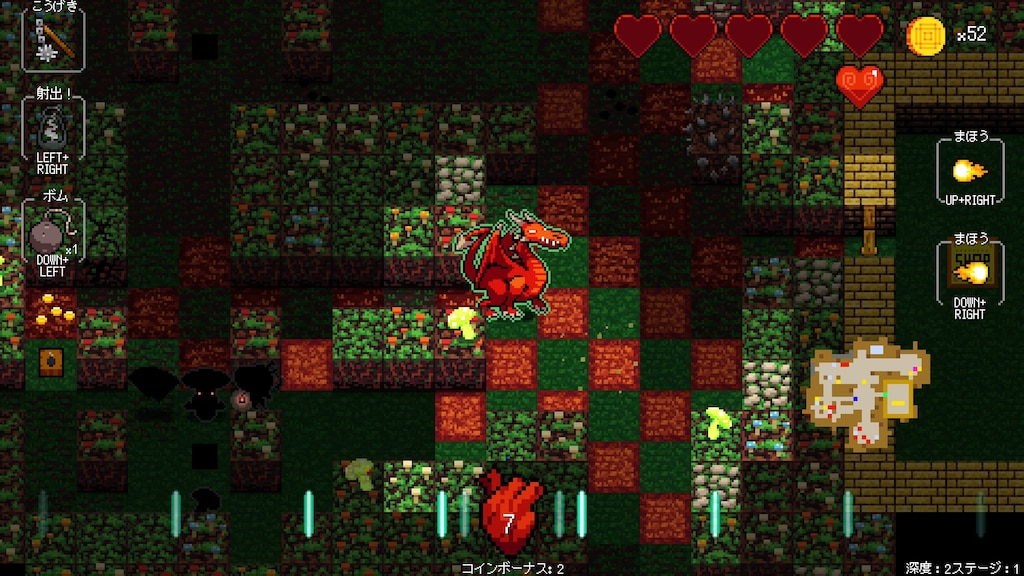 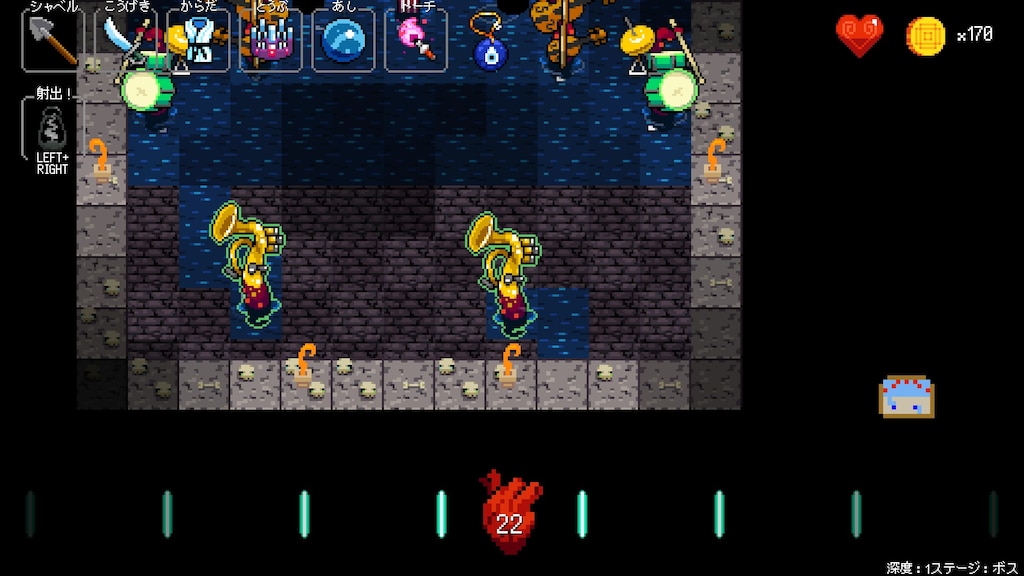 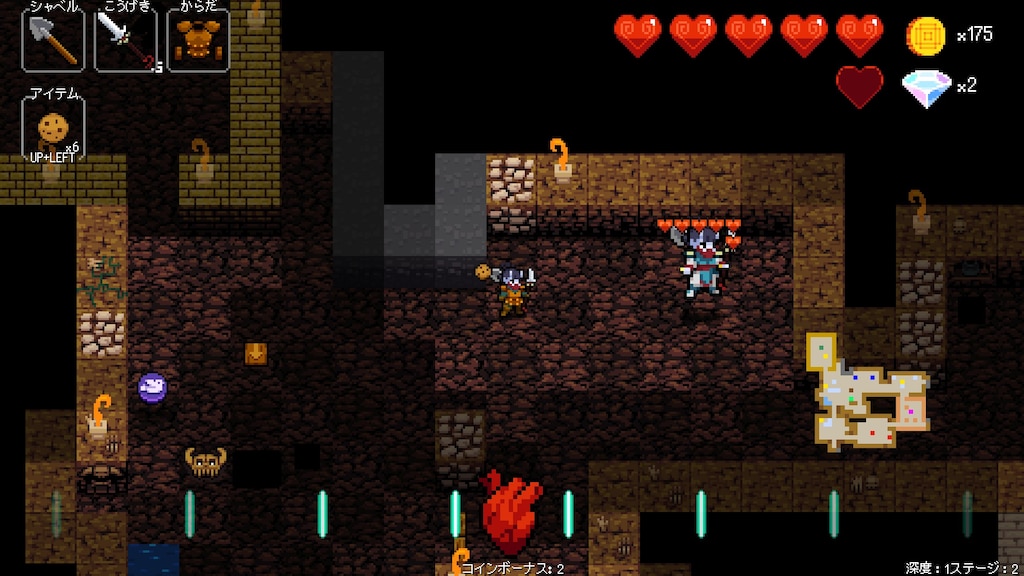 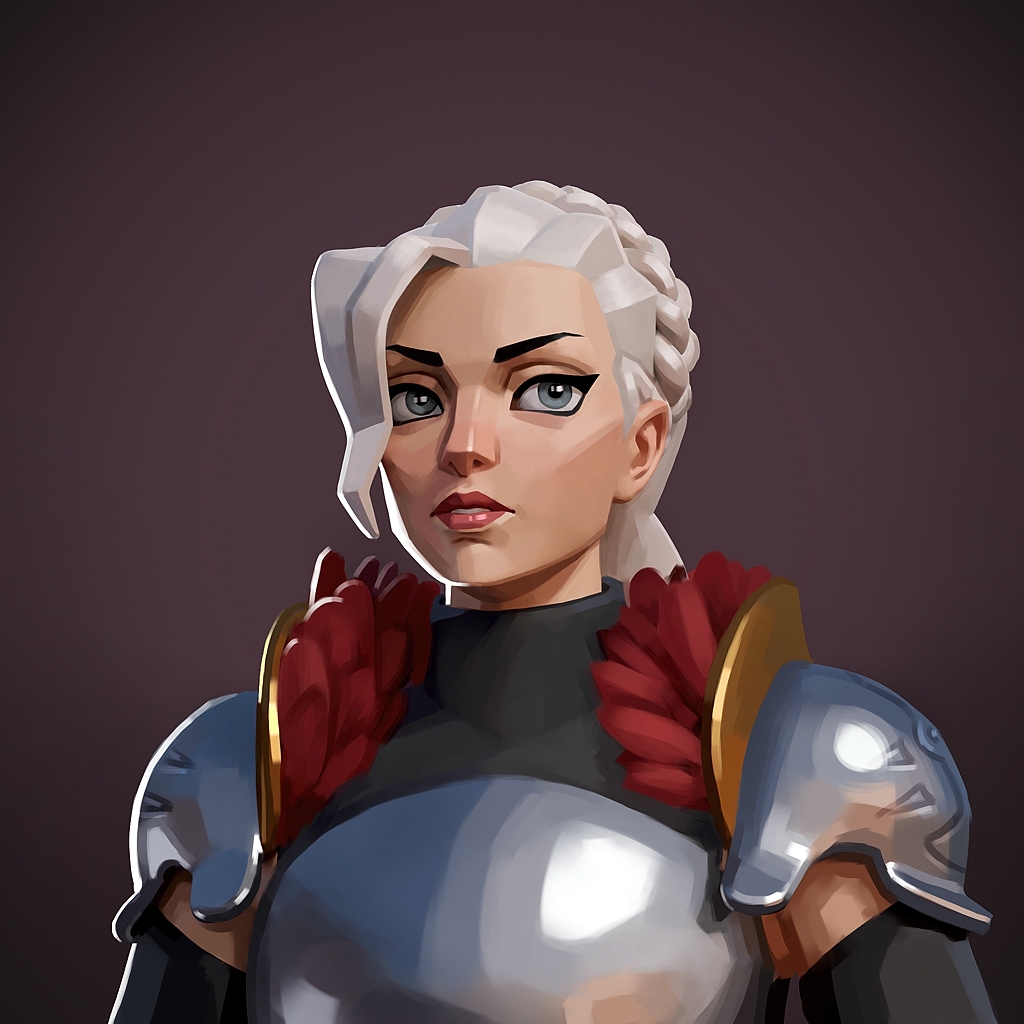 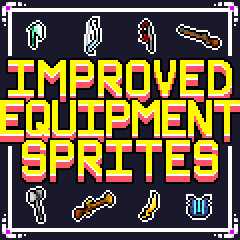 Necrodancer Item Tier List (Amplified V2.59)
Lists every item, ranks them based on how useful and valuable they are, and tries to explain how they got their rankings. 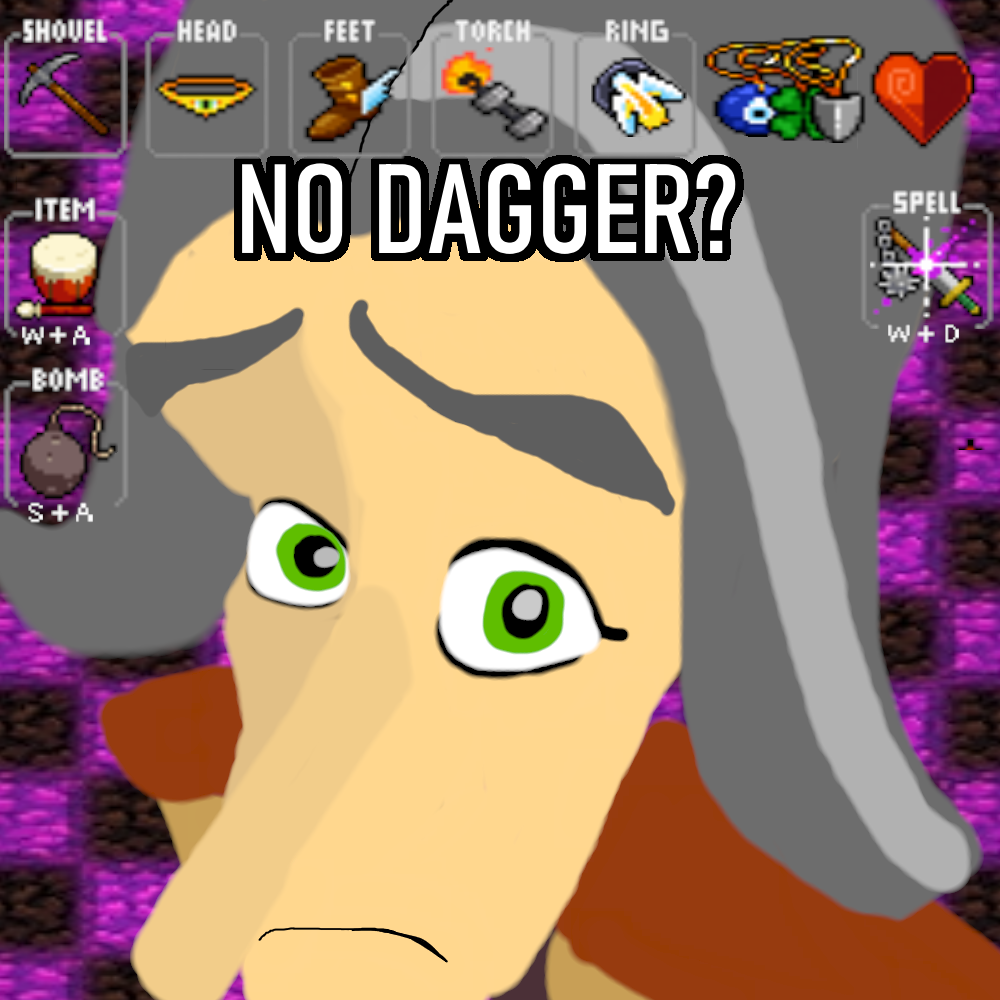 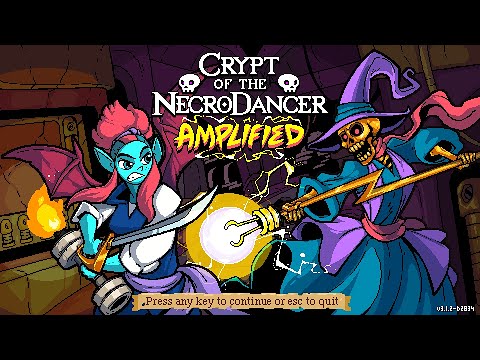 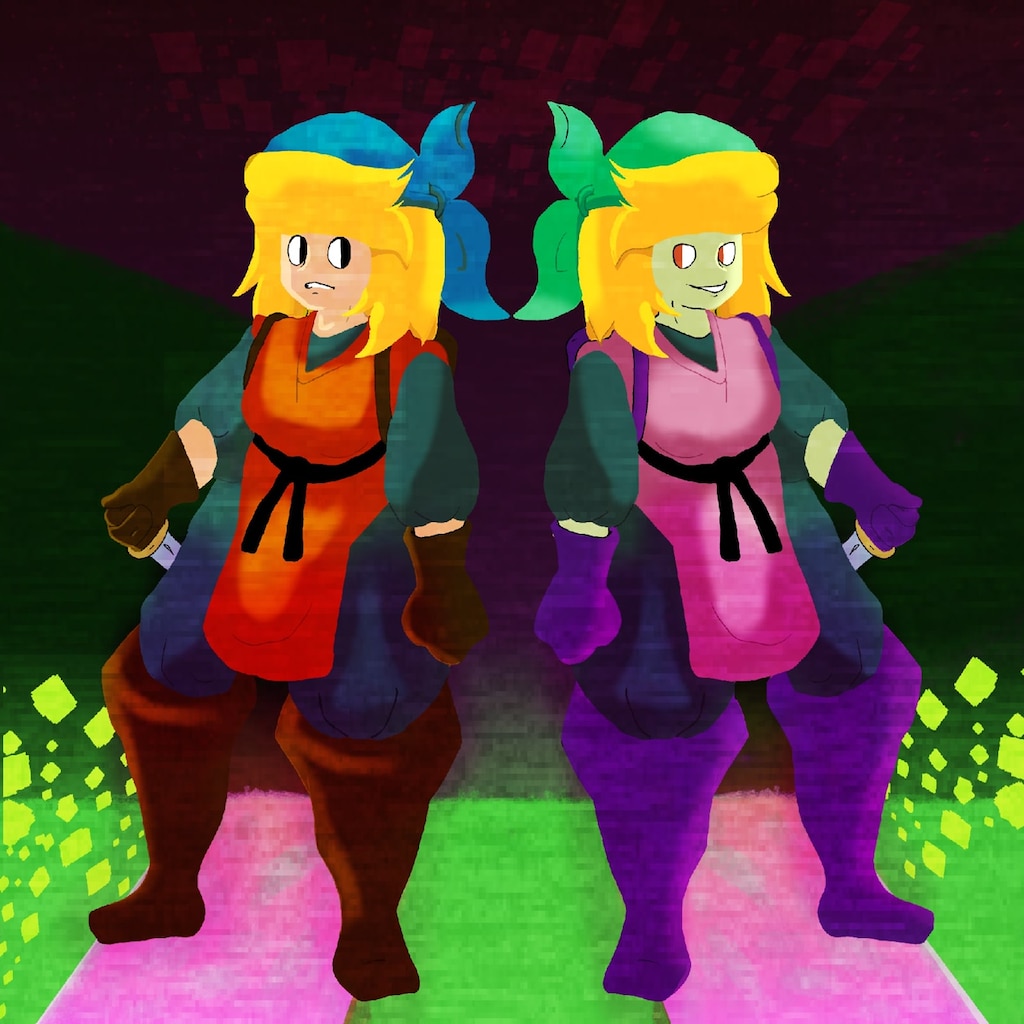 0
0
fanart for Cadance from "Crypt of the Necrodancer" in the second location, and her clone 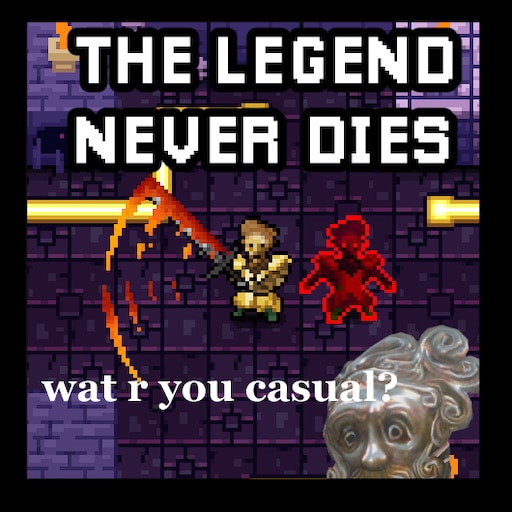 Recommended
49.6 hrs on record
I can't keep a beat to save my life

Recommended
21.8 hrs on record
it's a fun game, decent music and a fun gameplay loop with interesting weapons/items to play around with, and some fairly unique characters sporting rulesets that are more akin to self-imposed challenges rather than actual different features (such as 1/2 heart or not picking up money), or ones that have their own unique gimmick like being forced to hop 2 tiles every move (else you get hurt)

love the mid zone bosses, minibosses, and <most> (looking at you bats) enemy mechanics are fun to try and maneuver around

definitely can be a bit annoying getting cheap deaths because the game introduces new mechanics randomly (such as having to control 2 characters at once, or the walls closing in), which can be a bit jarring when a final boss should feel a little more like a culmination of what you learned to do, not a completely new beast that you are challenged with at the complete end of a run.

i KNOW you can practice these enemies outside of it, but some things require diamonds which is just quite an annoying design, and I am the type of player who just likes to continue to do all zones runs rather than having to "lab" enemies, so when tasked with a new random mechanic on a final boss it feels cheap. final boss on both cadence and melody are probably the weakest ones in the game for me.

overall tho, game is great and i think fans of the roguelike part of roguelikes would enjoy this one 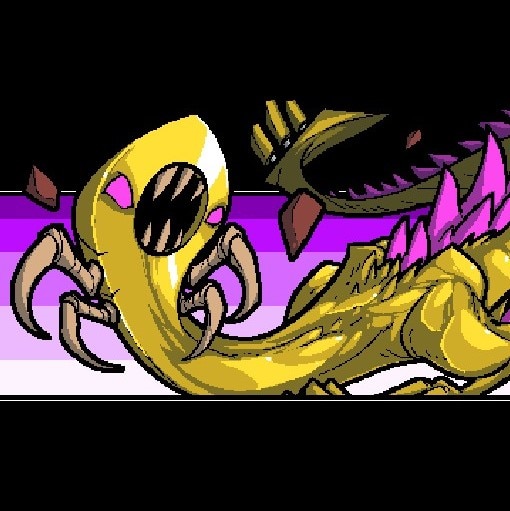 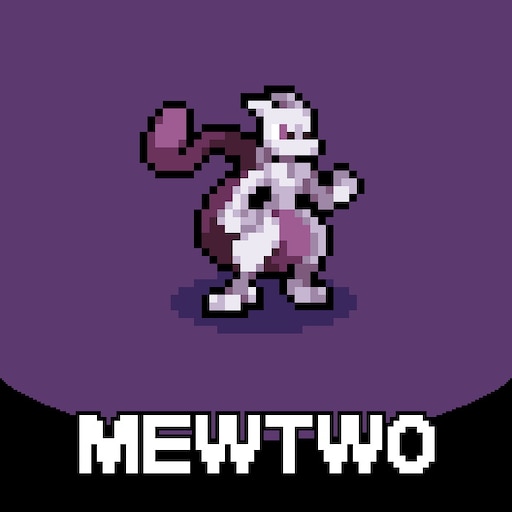