Assetto Corsa v1.16 introduces the new "Laguna Seca" laser-scanned track, 7 new cars among which the eagerly awaited Alfa Romeo Giulia Quadrifoglio! Check the changelog for further info!
$19.99
Visit the Store Page
Most popular community and official content for the past week.  (?)
Game crash with car mod
when i install new car mod and start a game it crash when load car modded, how i can fix it?
12 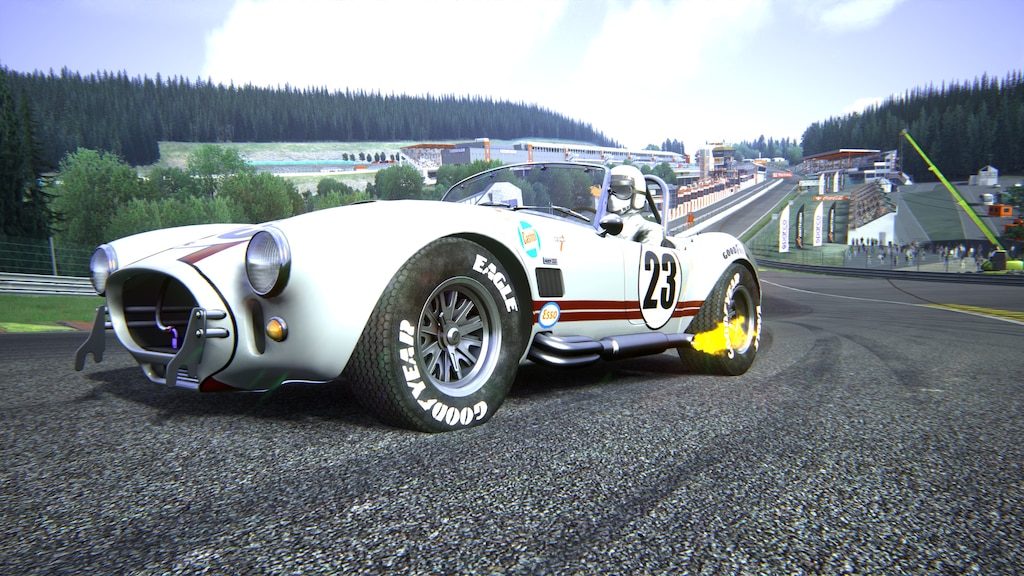 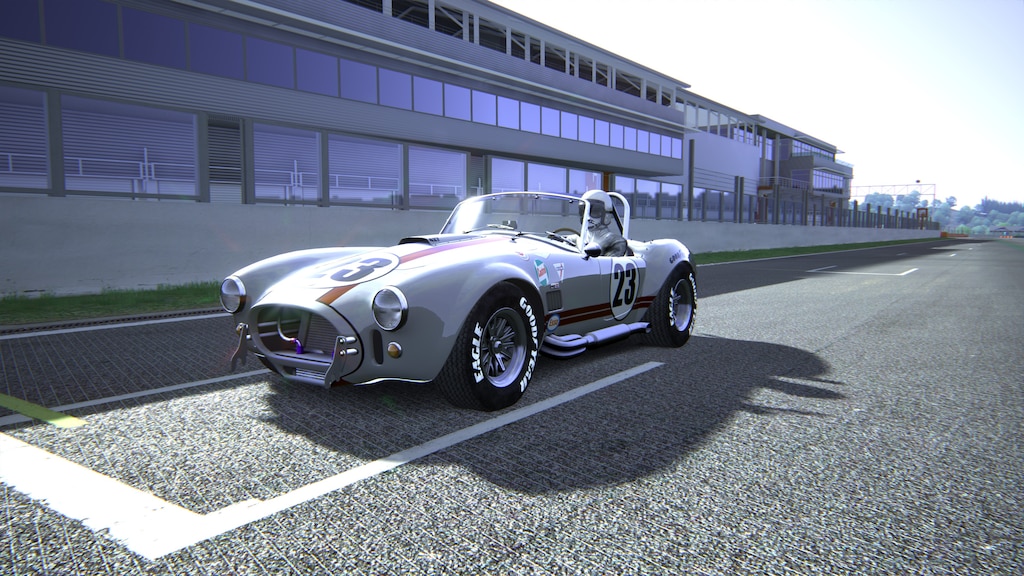 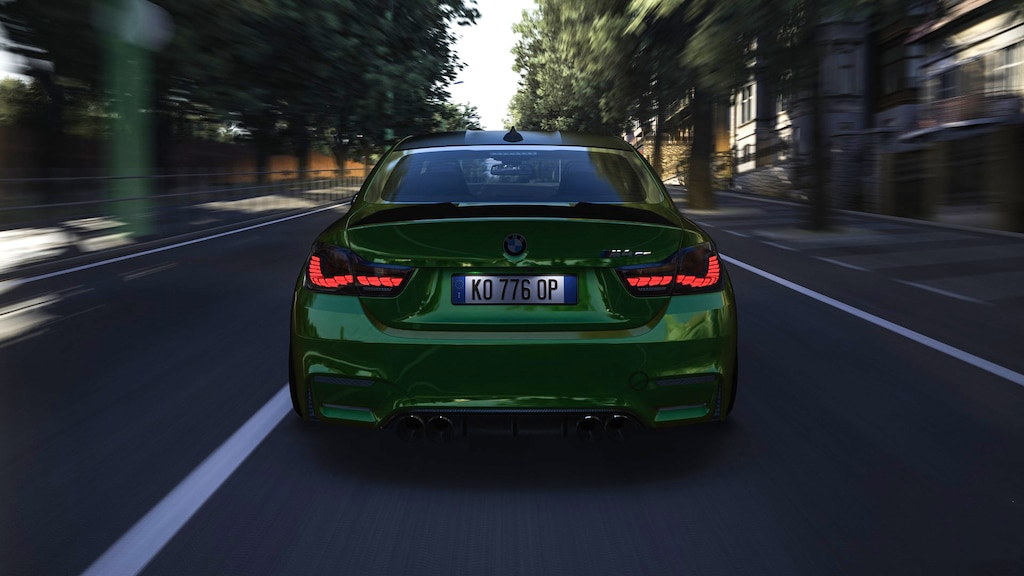 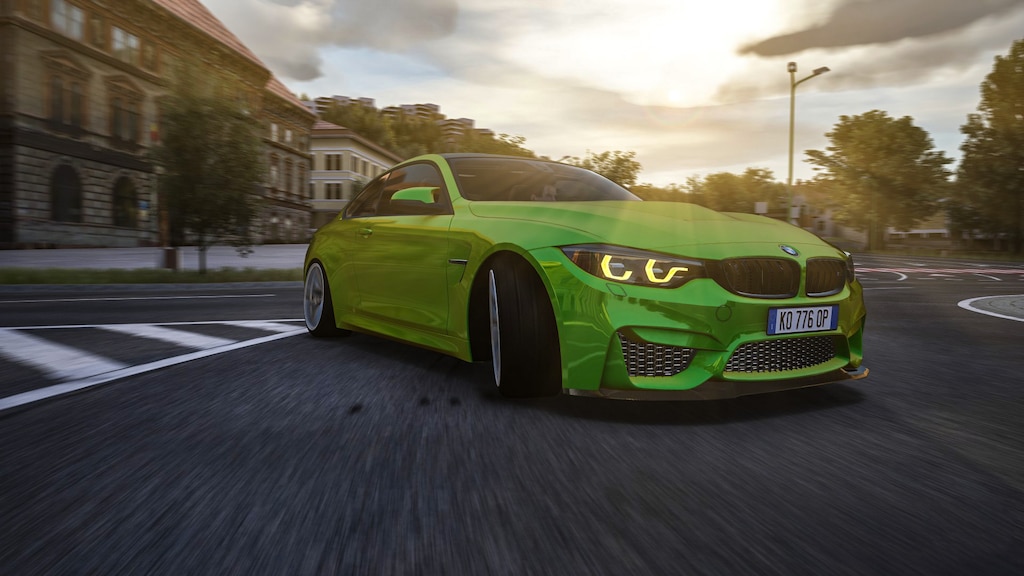 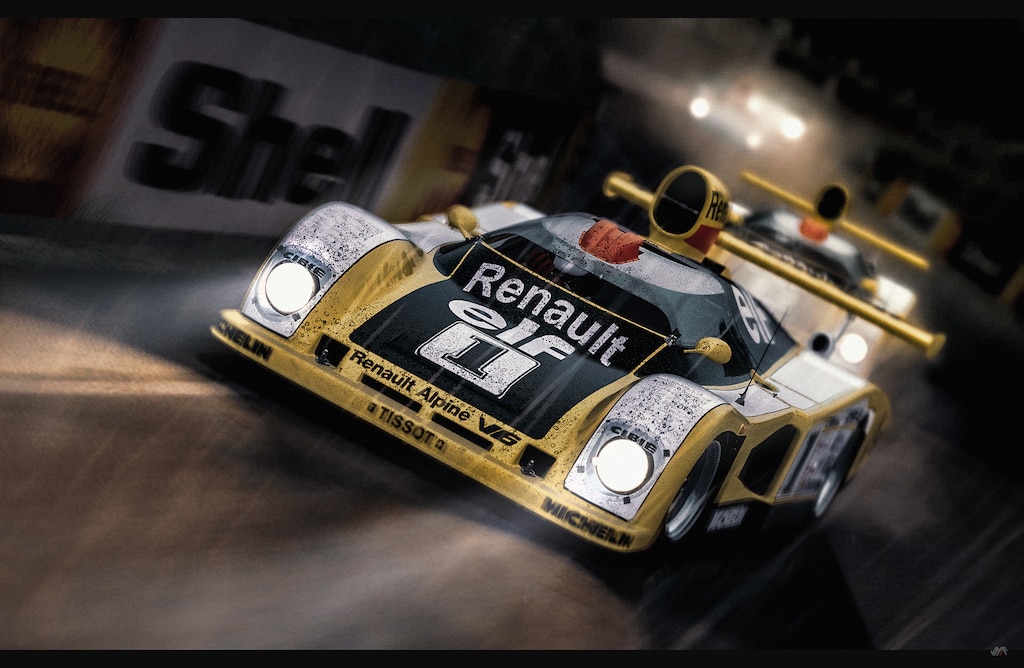 Recommended
236.1 hrs on record
Heya, Basically this game is pretty much the best sim you can get right now, nothing beats this at this time, how can anyone imagine that some guy named Ilja Jusupov a.k.a. x4fab will make this game more awesome with his program "content manager" and the other best mod in it rain-mod. Of course there is a lot of mods like what other players make (Car mods, maps, custom textures.... you name it!) Just saying that from my view this is first game that mods actually saved, hopefully Assetto Corsa 2 is going to be same, maybe the mods that are here will be already included in game, which would actually be 11/10 if they do full car customization or still allow mods being in the game.
By default, graphics already look fine in the game but with Content Manager you can get Custom Shaders Patch which is not only going to make your game look awesome, but also will optimize the game 110% better than it is by default on :D
Cons from me: I wish I could customize cars and show-off to other players, then this game would be the biggest banger you could imagine, trust me!

With wheel this game is going to make your experience 10/10 if you pick good car models, try out shutoko revival project, that is one good map for cruising around (only i drift at it :D )
Also I by myself use TM T300RS GT wheel ;)
just buy wheel before you come to play or practice hard to be smooth on controller otherwise some people will bring hate on you.
That's it, I go driftin... see ya later folks and buy this game, totally worth on sale for $4!!!! 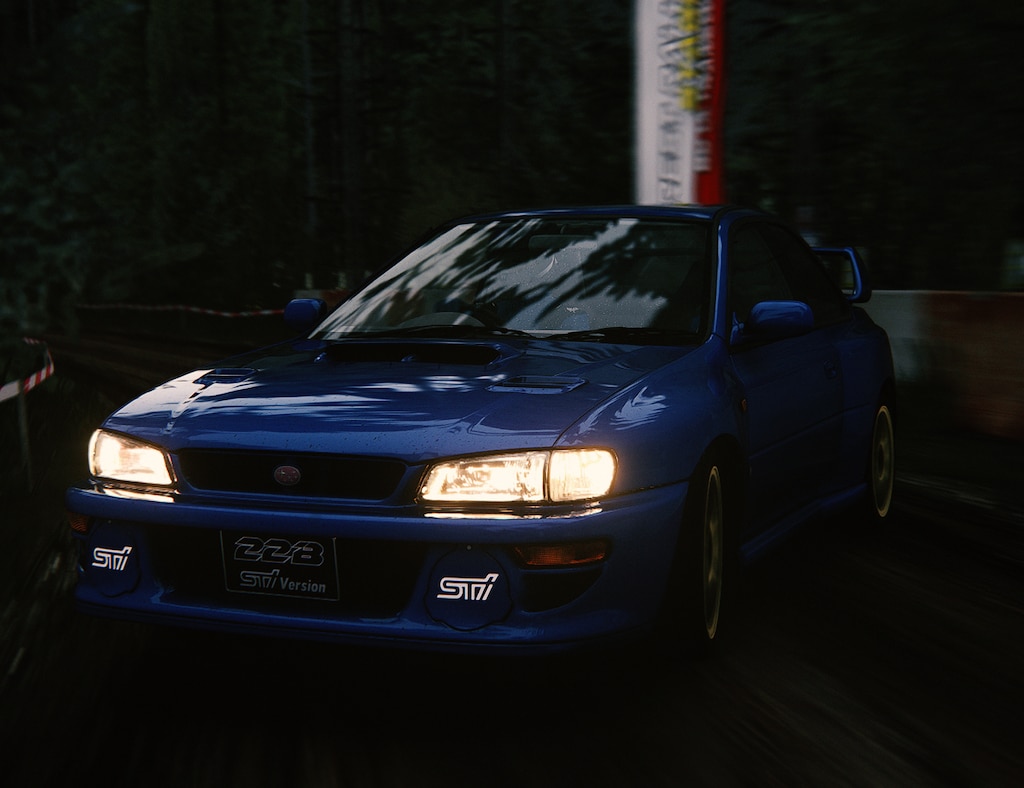 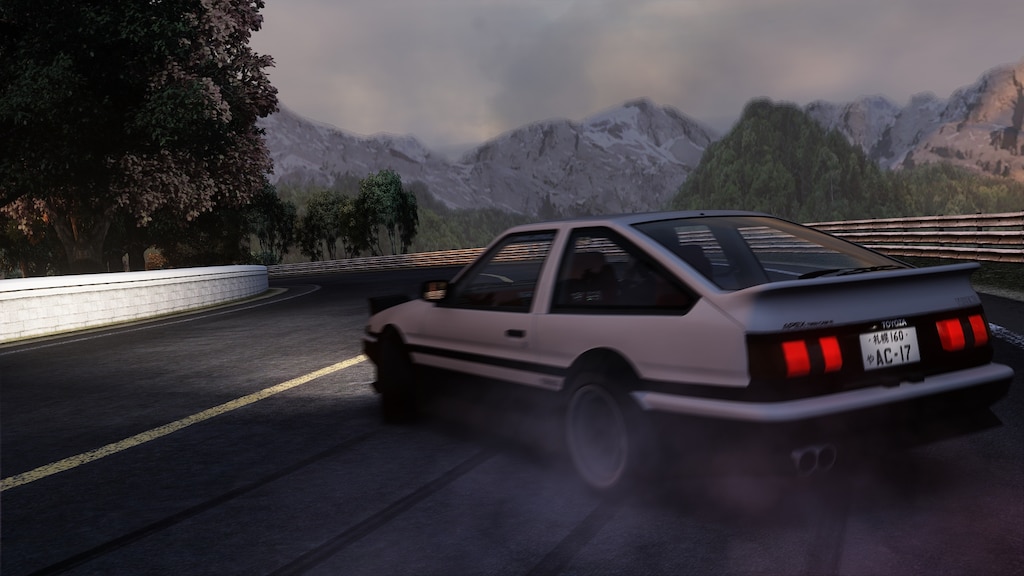 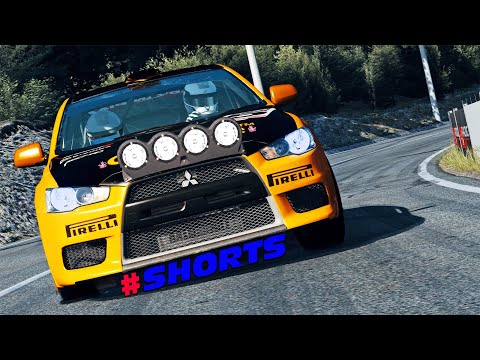 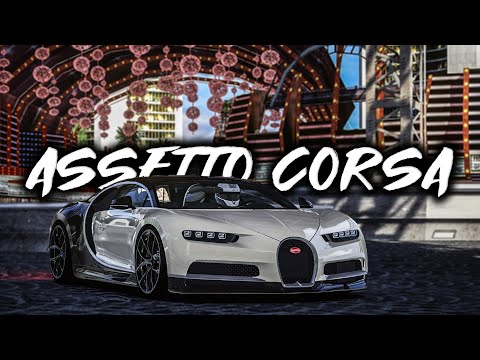 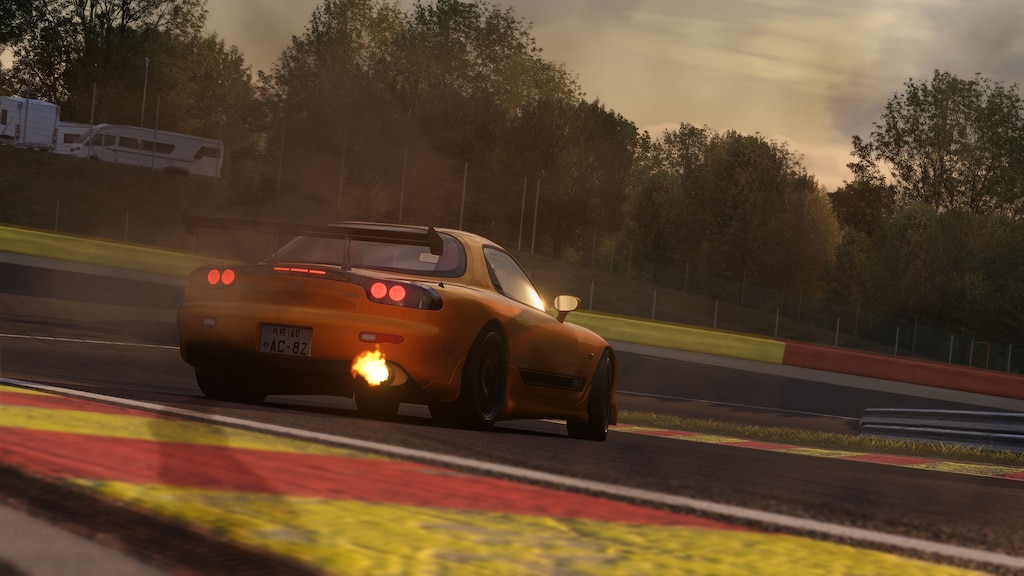 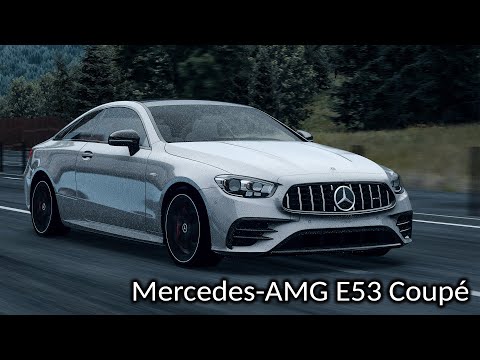 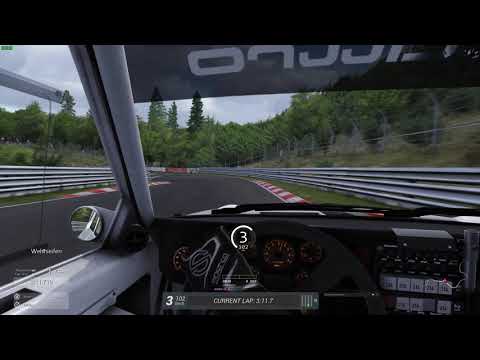 MoonMan
View all guides
RACEU not showing up
Even though it's enabled in settings and I have the latest full version of Content Manager. Any ideas?
2

CSTBFO_jad
4 hours ago
General Discussions
newbie here, asking about mods!
i heard there are some mod packs makes the game complate, like you drive around a convoy, a cityside or some rough surfaces like rally and also brings lots of new cars. i like assetto phsics and yea, i should have that mod. when i wrote the "assetto mod" on google, its hell out of mode there, but i assume there is an accepted mod by audiance like its offical. any link pls. thank you...
5

Vibrio
13 hours ago
General Discussions
Is it fun without shifter?
Im tkinking about to buy g29 but without shifter. Is there still fun for me with wheel shift paddles?
31

yavrum
Jul 28 @ 8:57am
General Discussions
Car Modding
how i can add turbo from engine.ini
3