Amnesia: A Machine for Pigs

From the creators of Amnesia: The Dark Descent and Dear Esther comes a new first-person horrorgame that will drag you to the depths of greed, power and madness. It will bury its snout into your ribs and it will eat your heart.
$19.99
Visit the Store Page
Most popular community and official content for the past week.  (?)
How old is Mandus!?
Okay I cannot understand how old the guy is. On the sign it says that his factory opened in 1828. But the game takes place in 1899 and he still run, jumps, and sounds relatively young. What?
2

"Master Archivist" Achievement Guide
A guide on all note locations for the "Master Archivist" achievement. If you have anything to add or correct, or anything should be unclear, feel free to point it out in the comments. Also, give it a like if it helped you, much appreciated!
468 ratings 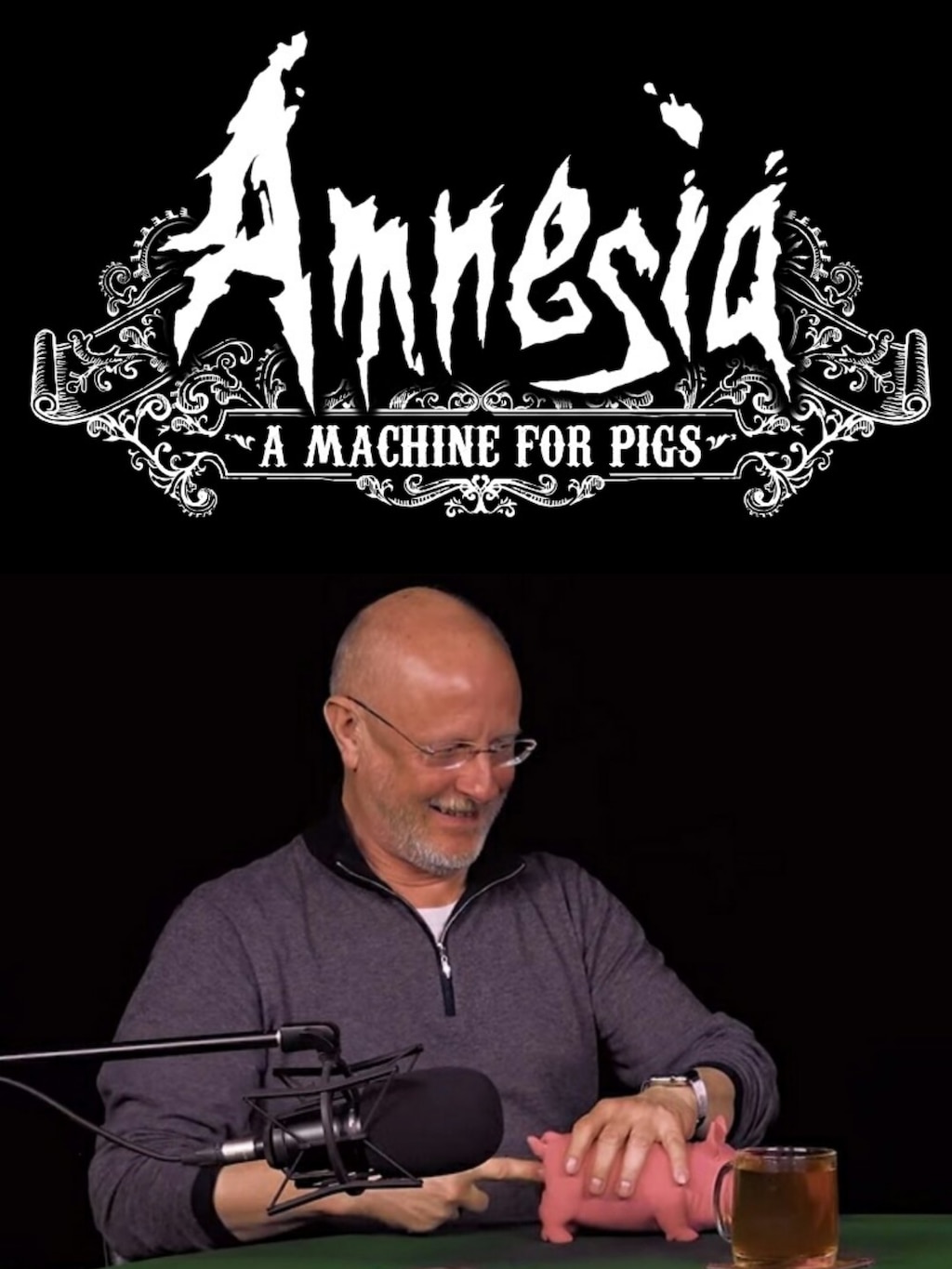 Omnia Vanitas
View artwork
HELP PLEASE! I AM STUCK!
Hello everyone! I got a problem. In the place where it is necessary to corrode the lock with acid, this acid simply covers it with green liquid and absolutely nothing happens. Does anyone know a solution?
2

0
12
Finally got around to finishing the game. XD 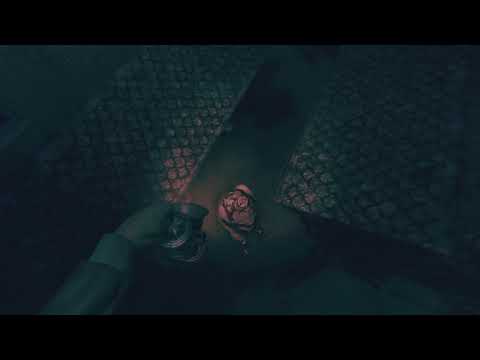 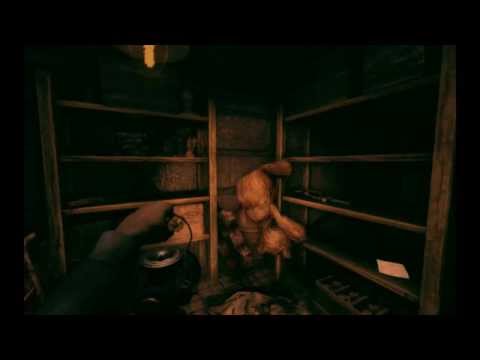 0
46
Don't Expect Amnesia: A Machine for Pigs To Scare Your Pants Off 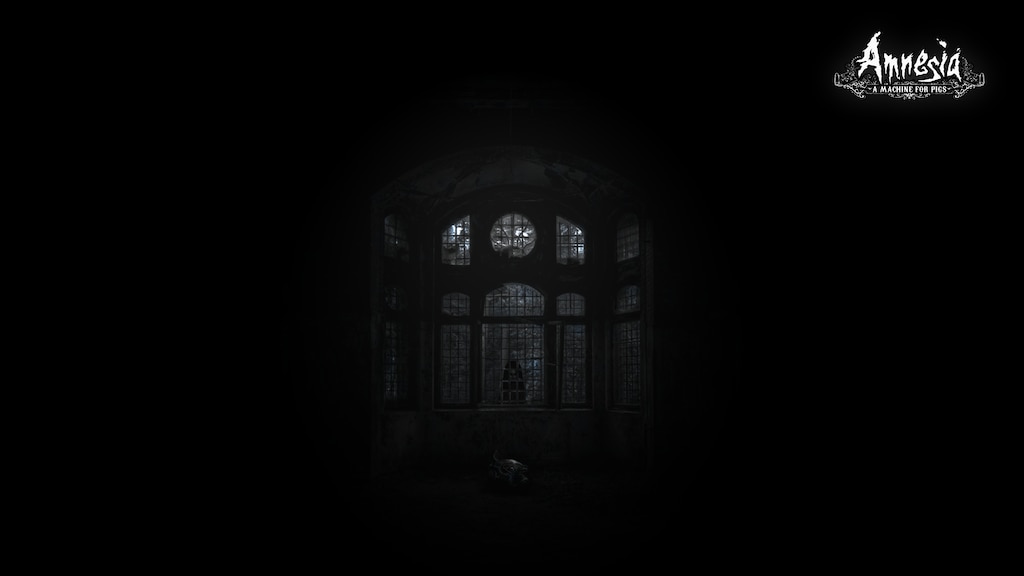 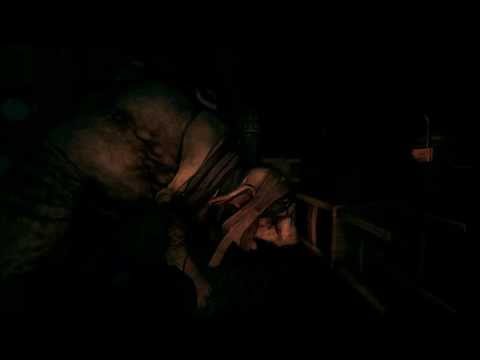 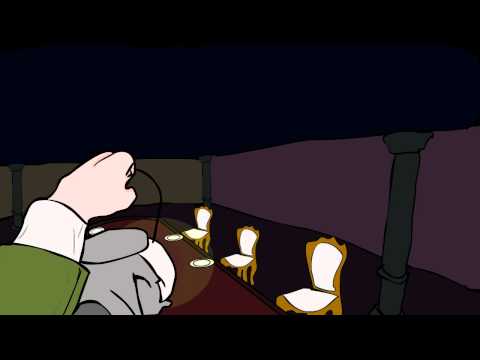 0
24
Amnesia : a Machine for Pigs in a nutshell

Reinborn
View all guides
Better than Dark Descent?
Anyone else feel this way lol?
14 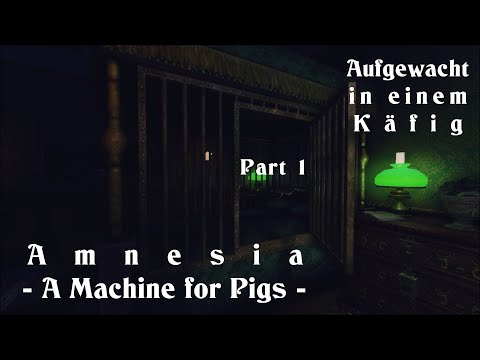 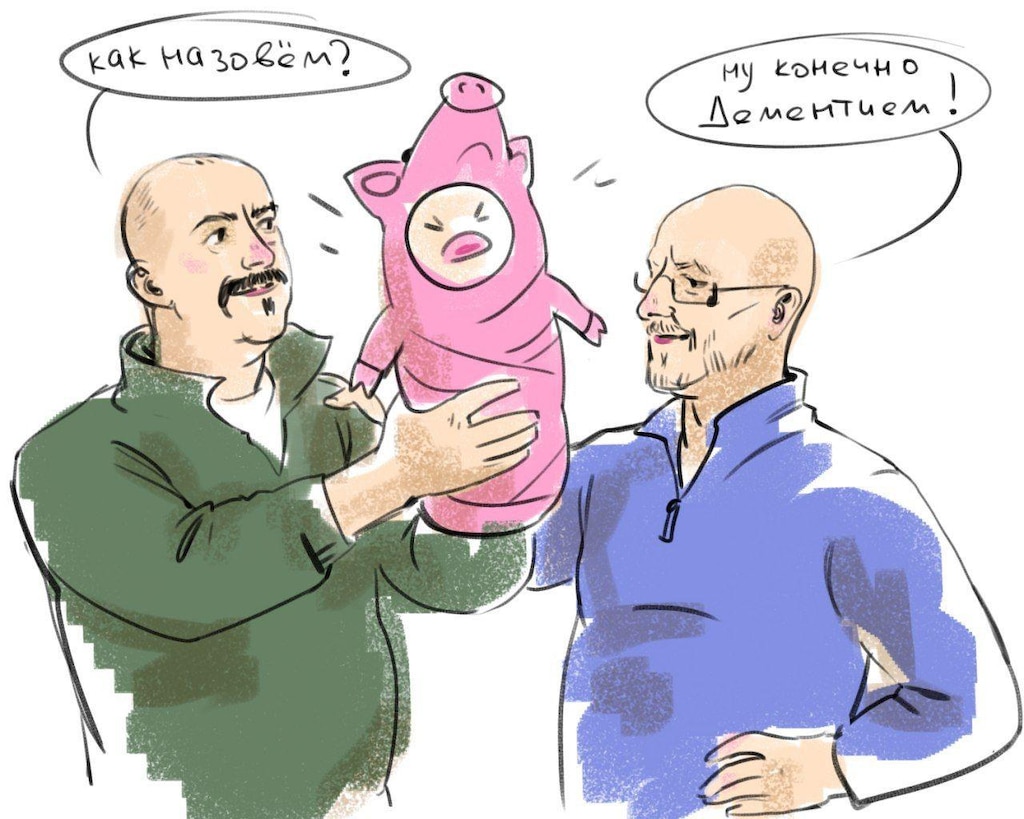 Recommended
3.5 hrs on record
Amnesia: AMFP is the weirdest of the three Amnesia games. It lacks a real physics engine, it is incredibly short (3-5 hours), the puzzles are fairly simple and the monsters are very scarce (which, in turn, makes the game lose a lot of horror points). I died only once playing this game, and that was because I accidentally Alt-Tab'd next to a monster and lost the ability to move. This game also tends to suffer from weird FPS problems. But none of these things should make you think that this game is bad, despite what many may say.
I will say that this game does not deserve the title of "Amnesia", much like Rebirth doesn't. It is connected with TDD only in lore, game engine, and mechanics. Beyond that, they are entirely different games. A Machine for Pigs, while a horror game, does not focus very much on the horror aspect. It doesn't have an inventory system, nor sprawling areas like Penumbra and TDD, and the puzzles are very simplistic. What AMFP does have is narrative. Narrative in characters, in ideas, in music, in visuals. It is some of Frictional's most in depth and powerful writing they have ever produced. The game revolves around a man named "Mandus", who wakes up with (you guessed it) amnesia and begins finding his way around his old home. Soon he learns of a massive machine below, which turns men into horrible pig creatures to rid them of suffering and save humanity from itself through mass human sacrifice. Mandus, having returned from a trip to Mexico and haunted by visions of WWI, he made the machine to stop the events of the 20th century and even sacrificed his sons to it, hoping to save them from their fate in the Battle of the Somme. But he was struck with amnesia before he could sabotage the machine and stop what he had created. But upon remembering this, he ventured down to the core and, despite the Engineer's protests, destroyed the machine and all of history progressed as we now know it did. It is one the most profound, potent, and difficult endings Frictional has made. And for AMFP's narrative prowess alone, I have to recommend it, even despite the missing pieces of the horror puzzle.
7/10. 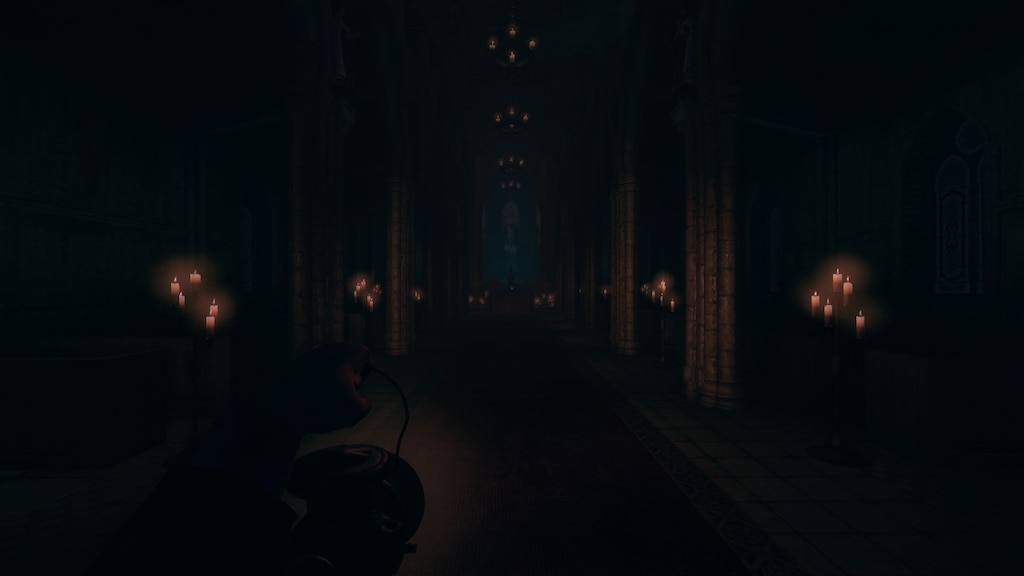 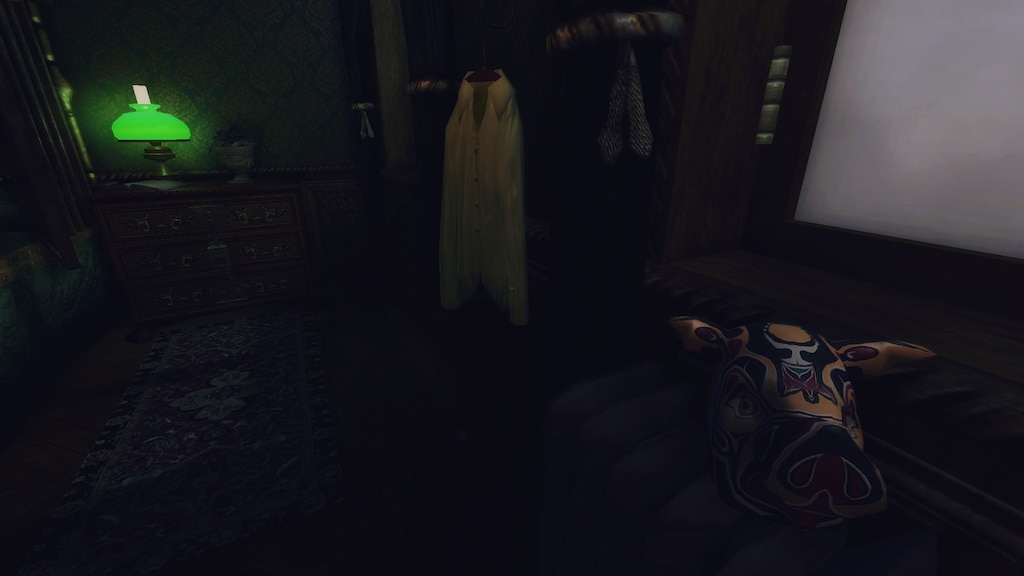 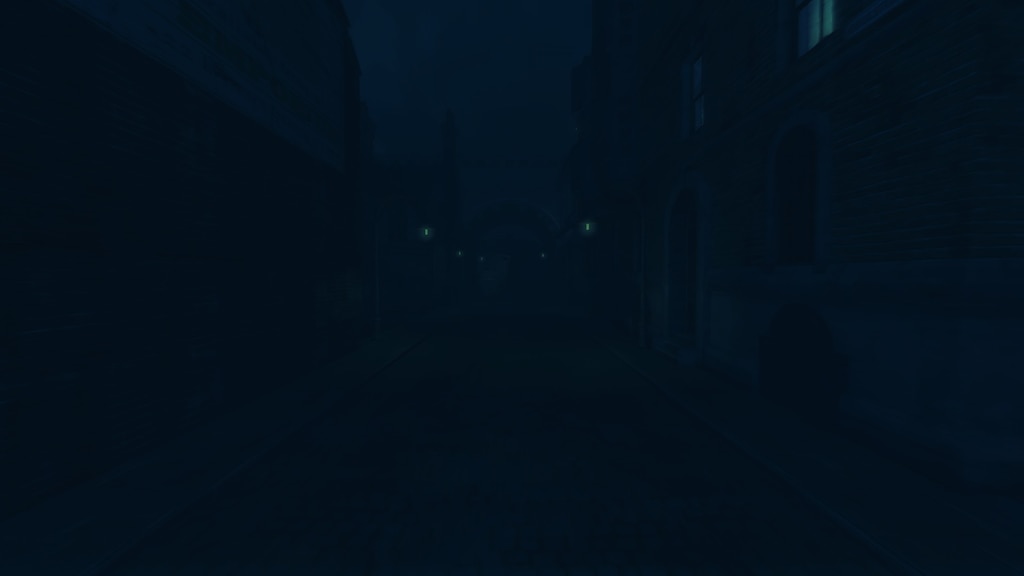 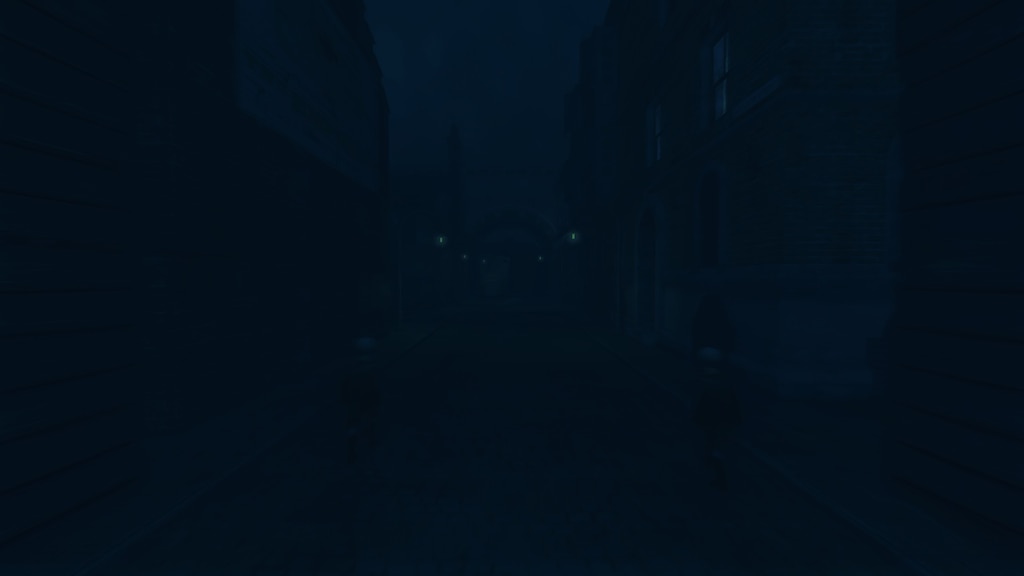 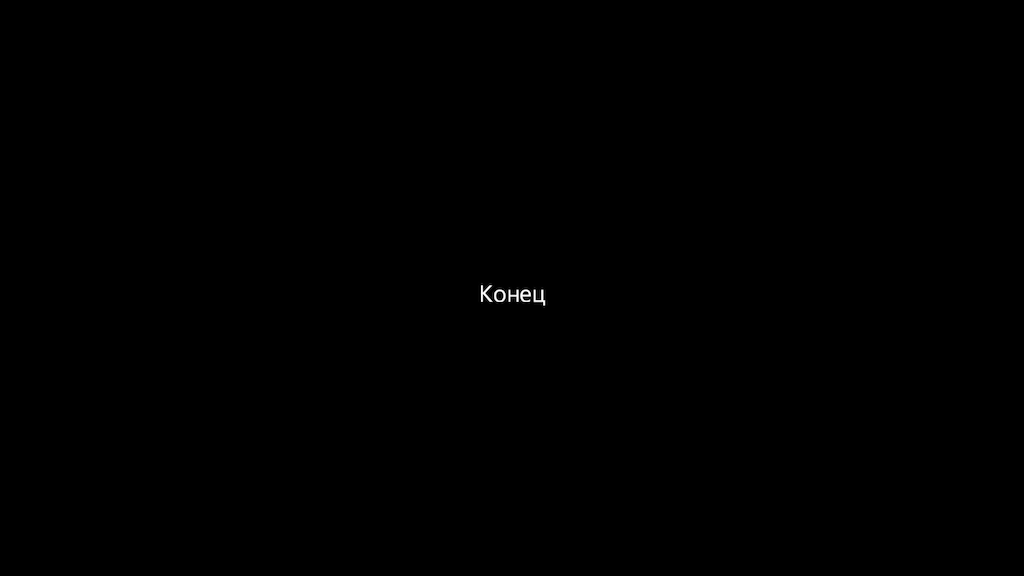 potemichhh
View screenshots
this or rebirth?
which?
12

Hipocondria
Jun 4 @ 5:47pm
General Discussions
No one has rated this review as helpful yet

Recommended
6.0 hrs on record
This game is a bit difficult to review. When it comes to personal preference, I will always play AMFP over TDD. However, I understand why this game has the reputation it does; it's mostly a walking simulator and lacks a lot of what made TDD so popular. The enemies aren't as intimidating, the gameplay is lacking, and there are many bugs. On my first playthrough, crashes were so routine that I dreaded progression sometimes. But I really, honestly believe that AMFP's other aspects make up for this. The music is phenomenal, the story is extremely dark, and it is dripping with atmosphere.

Overall, if you're not a fan of horror specifically and are just looking to be scared like you were in TDD, I'd give this one a pass. But if you love atmospheric horror and dark stories, this is, in my opinion, a must play.