First-person action survival game set in a post-apocalyptic open world overrun by flesh-hungry zombies. Roam a city devastated by a mysterious virus epidemic. Scavenge for supplies, craft weapons, and face hordes of the infected.
-50%
$29.99
$14.99
Visit the Store Page
Most popular community and official content for the past week.  (?)
Dying Light: Be The Zombie Update Patch Notes
Oct 15 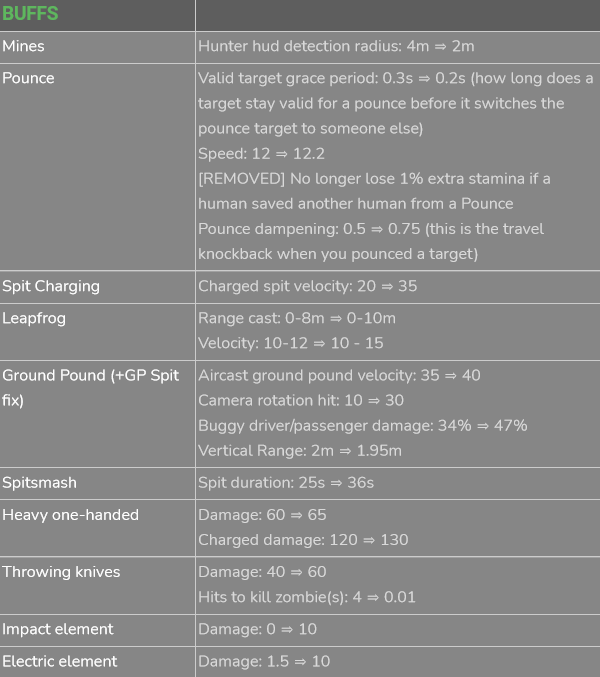 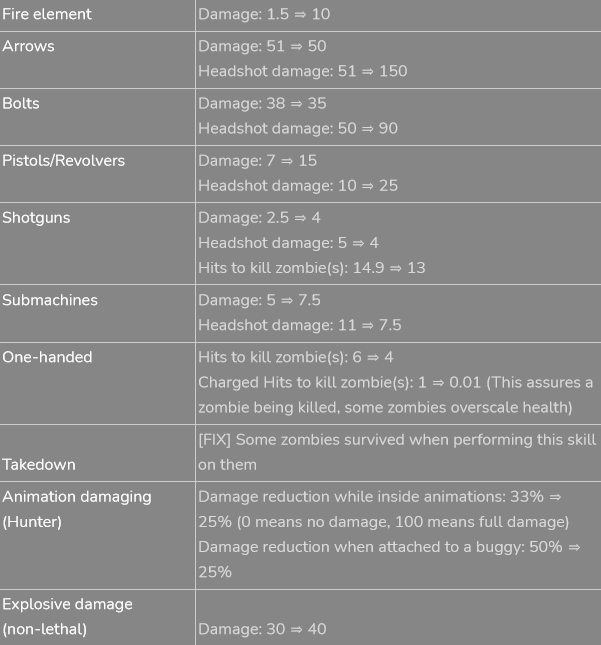 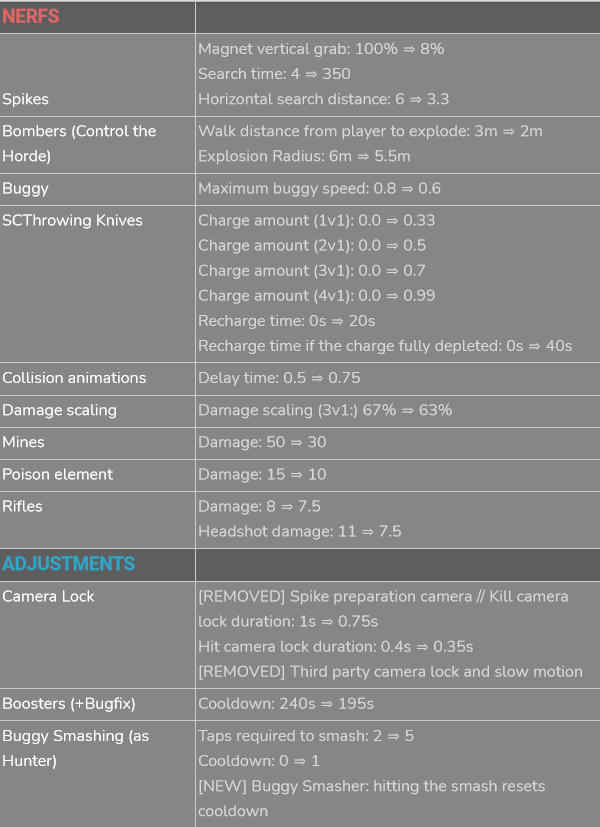 Dying Light
966
39
gold tier dockets didn't work
I used the access codes on the site to get a docket for golden weapons in the game, after activating them inside the game, I received weapons of blue and green quality, but the gold did not appear. What is the problem?
2

レクイエムフォードリ66
8 hours ago
General Discussions
What do I need to play The Following?
Can I uninstall Dying Light and then install it later to play the DLC? Or do I need a savegame?
4 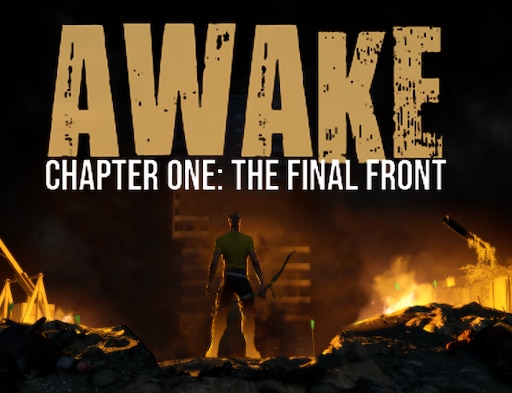 15
81
Awake Chapter One: The Final Front

The aura on the other side of the portal is changing… As Lucius’ lost ancient power was flowing through Hellraid, awaiting an adventurer who could tame it, it has found a new vessel. Prove your dedication and mastery of your skills to get hold of that raw magic, and you’ll grasp might beyond understanding. Are you worthy of holding the Fire Wand, the weapon allowing you to command flames themselves? Enter the hellish dungeon, and face the trial.

The new challenge comes with a whole new map section for you to explore, and a new skill—Wand Mastery. Unlocking it will allow you to use the Fire Wand, the new fireball-shooting weapon. During your next visit to Hellraid, you’ll also see we’ve added three new potions that will make you even more powerful, so give them a try! And if you’ve finished the Imprisonment quest, you'll gain access to the armory, where you’ll be able to exhibit the weapons you’ve gained through your Hellraid ranks. Make sure to show them off, and see you on the other side! 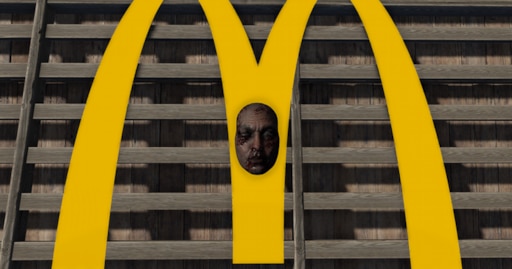 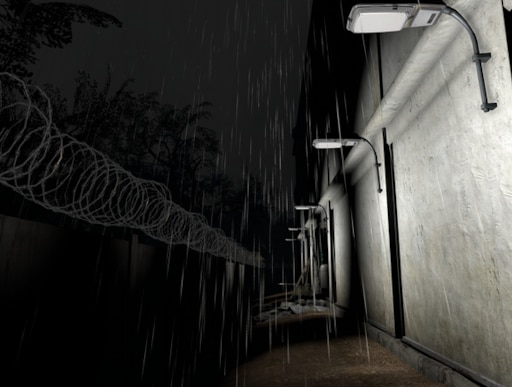 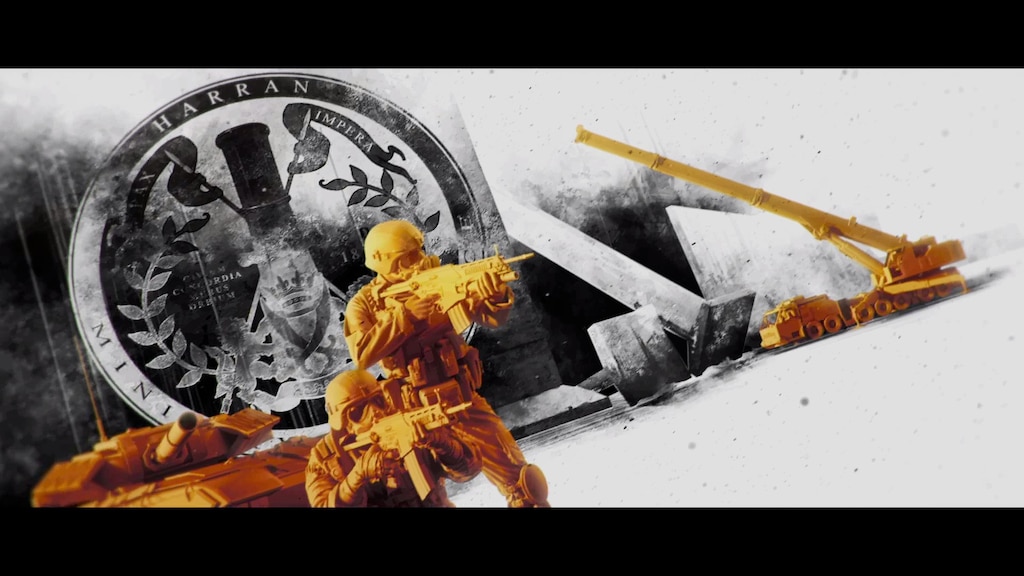 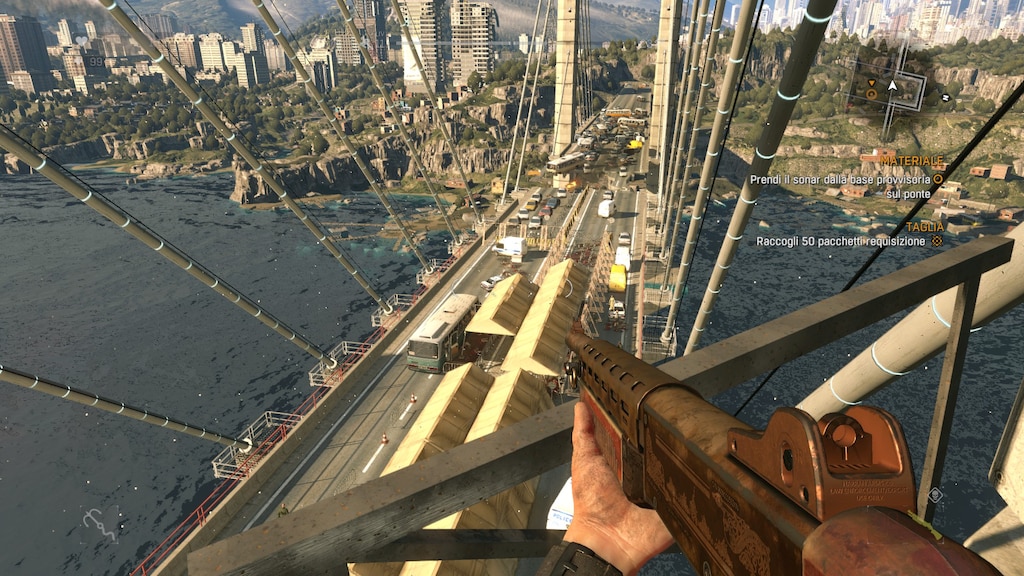 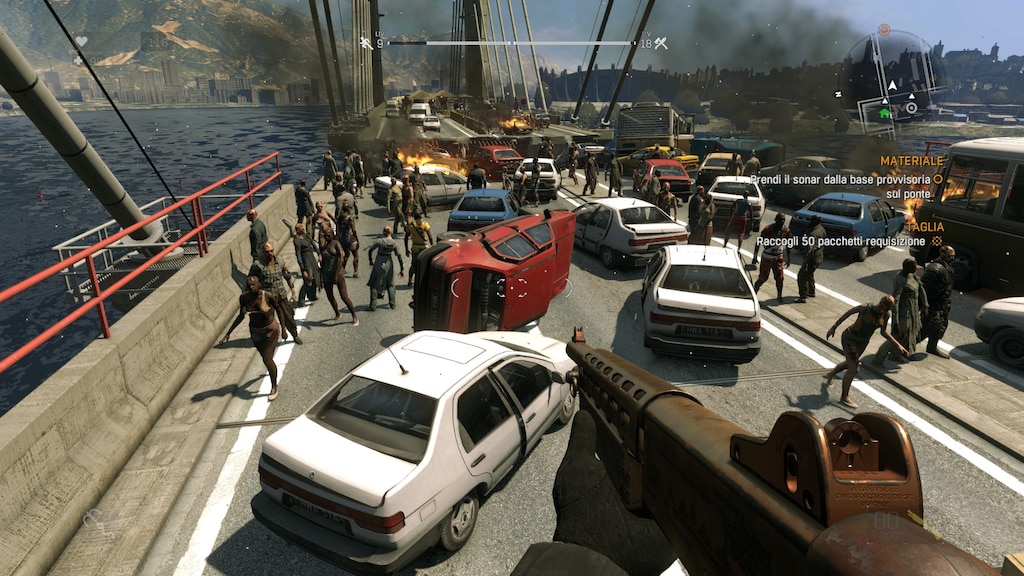 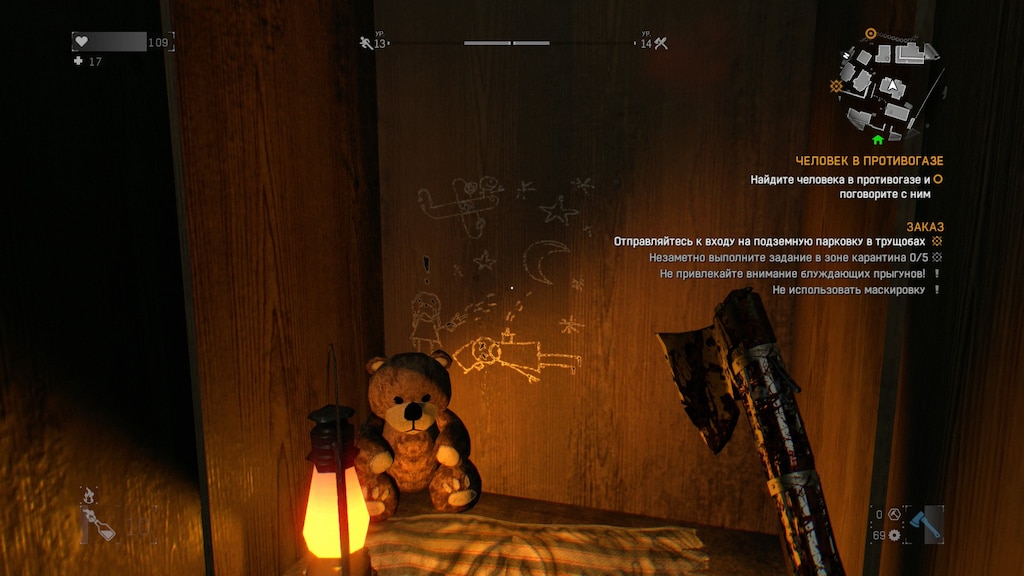 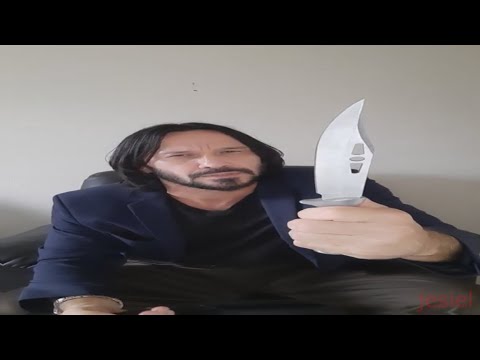 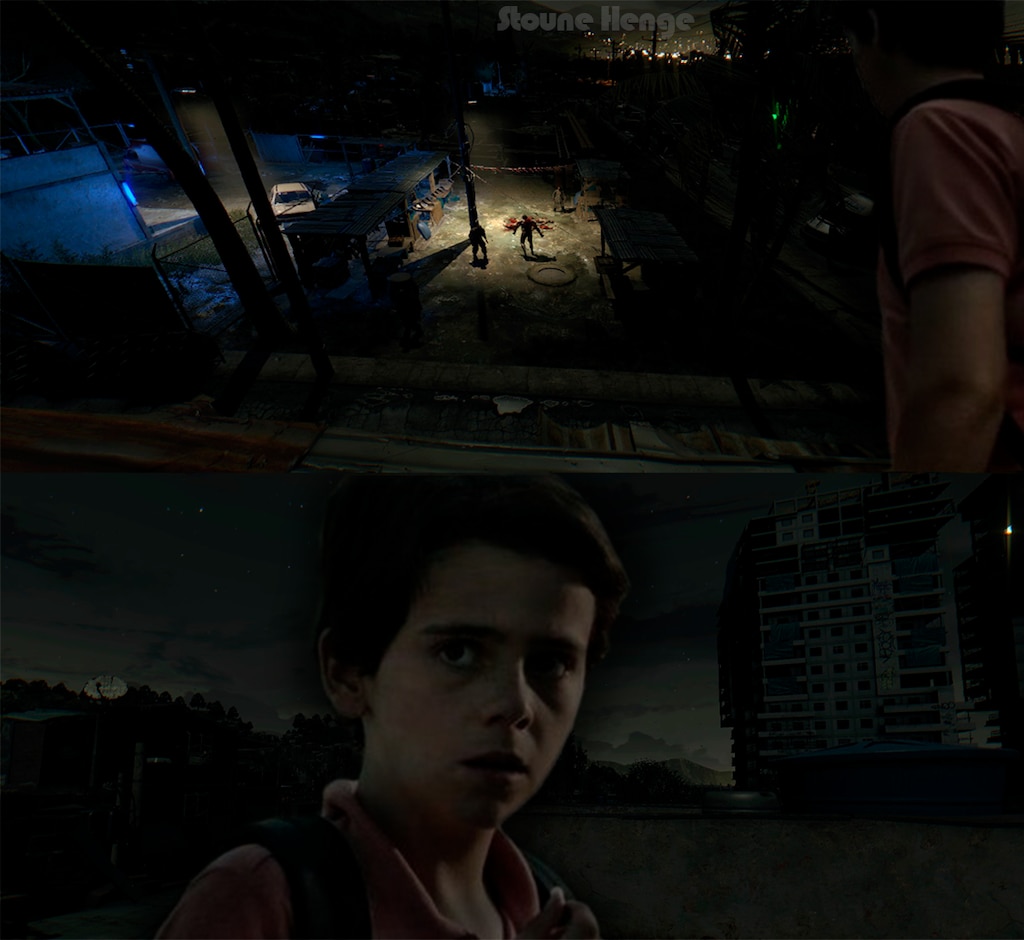 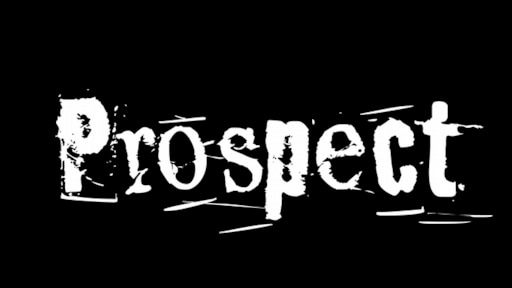 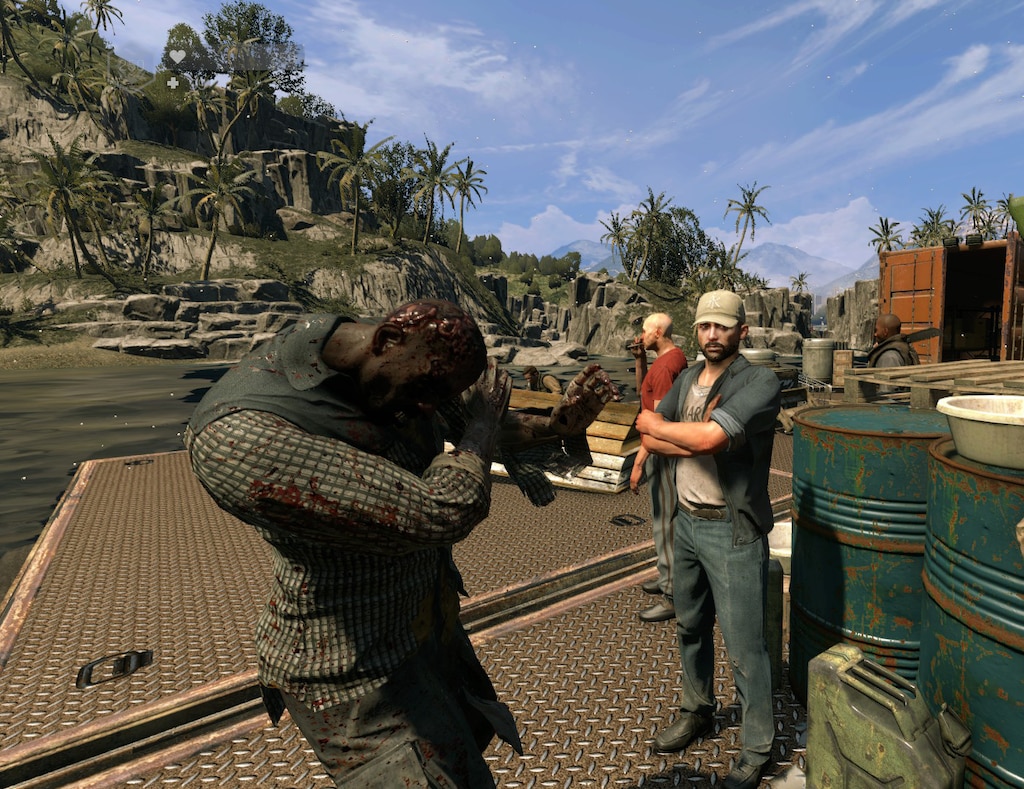 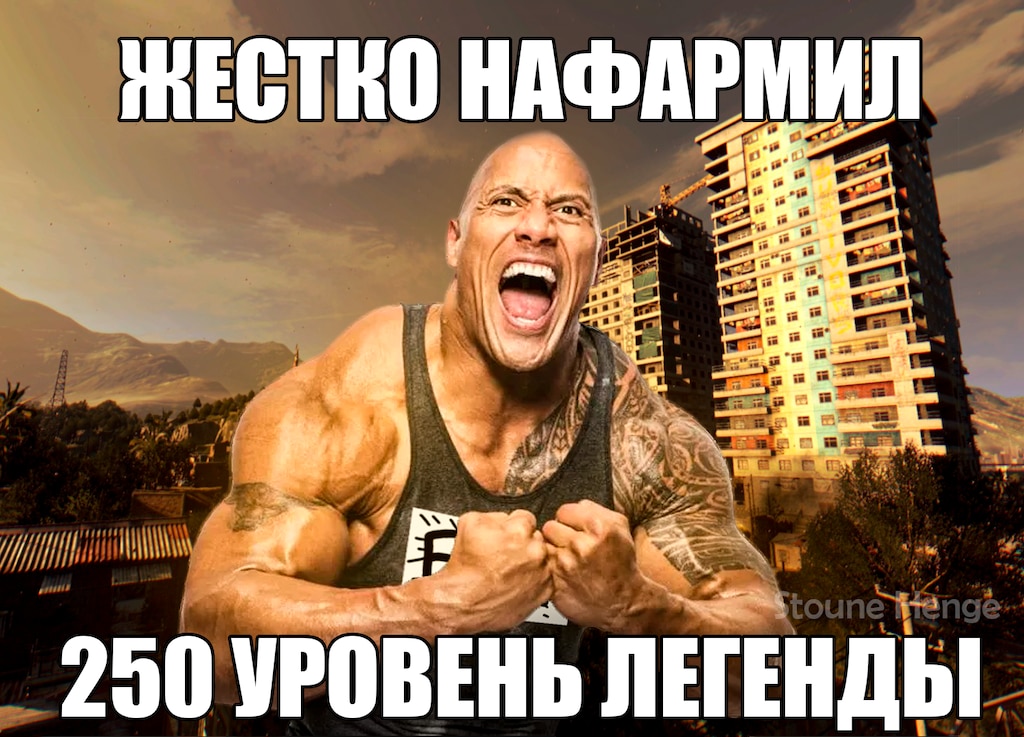 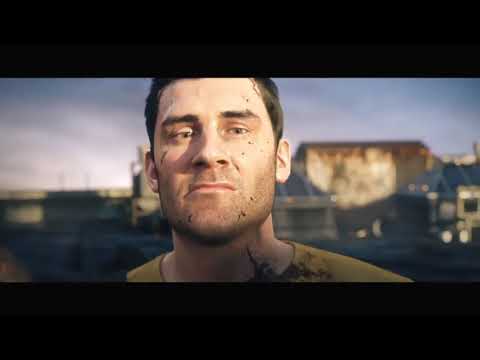 Recommended
49.1 hrs on record
Super fun game, literally one of the best zombie games ever

Recommended
113.1 hrs on record
is nice 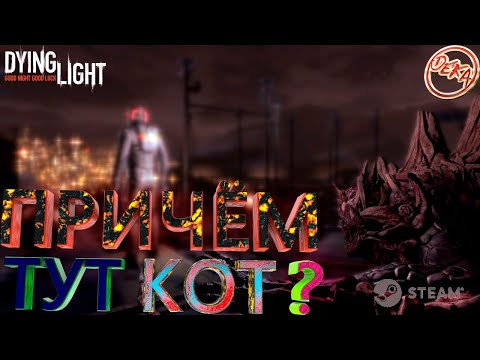 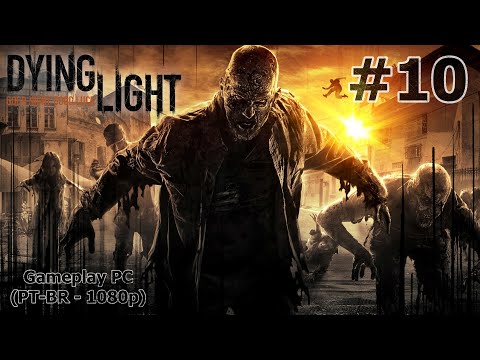 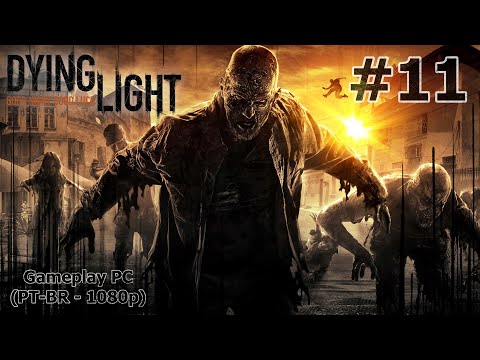