Sniper Elite 3 is a tactical third-person shooter that combines stealth, gameplay choice and genre-defining ballistics with huge, open levels and the exotic terrain of World War 2 North Africa.
$29.99
Visit the Store Page
Most popular community and official content for the past week.  (?)
Dont get it.........
On SE2,3 and 4, my games would never run hot on both my cpu and gpu. Temps are getting into the high 70's. All my fans and other things are kept clean once a month. Running on 4gb 580 RX, and an intel 9 9400F. PSU is 600 watts. They always ran in the 40's. Did drivers update on both cpu and gpu as we'll. Can anyone help me on this?...
4

Half Pint
Apr 22 @ 2:13pm
General Discussions
Halfaya Pass historical discrepancy
From what I can tell it's at least November 8-16th, 1942. In the mission Halfaya Pass you can see it's guarded by mostly German troops. Sidi Barrani was captured on the 9th and Tobruk re-captured on the 13th, by this time Rommel was falling back hard time and left Helfaya Pass to a small occupation force of Italians which fell on the 10th of November. The British tank wrecks can't have been recent since by then Rommel had retreated back to Tunisia. So, my question is why isn't Helfaya Pass in Allied hand...
2 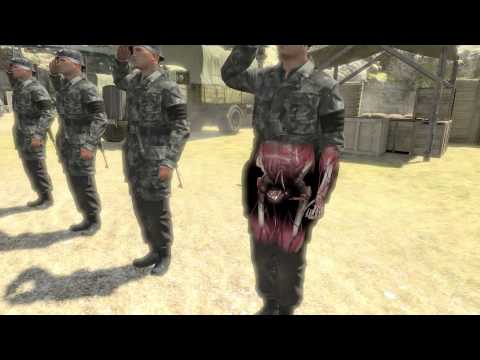 Maps of collectibles / Карты коллекционных предметов [Sniper Elite 3]
- Maps presents all of the collectibles that you can obtain during the all 8 missions of the game. These are War Diaries, Collectible cards, Long Shots and Weapons Parts. - Кому лень смотреть видосы, вот изображения всех 8 карт где расположены дневники,
493 ratings 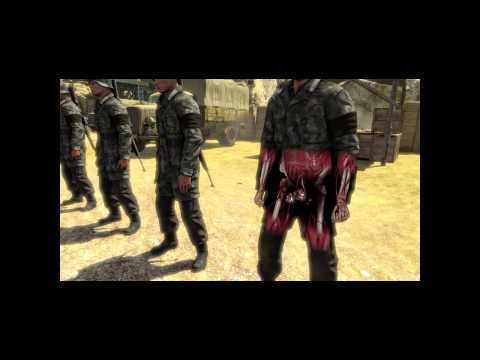 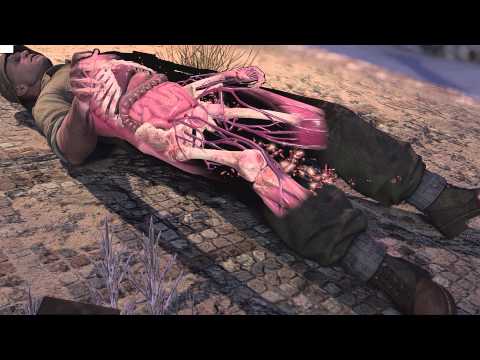 Hitler : Real or Double ?
After playing Hunt The Grey Wolf DLC many times, I decided to make a guide on how to know if your target is the Real Hitler or its double. This is also a guide to obtain the Threat Assessment Achievement. If you ever wondered why you didn't get the ach...
151 ratings 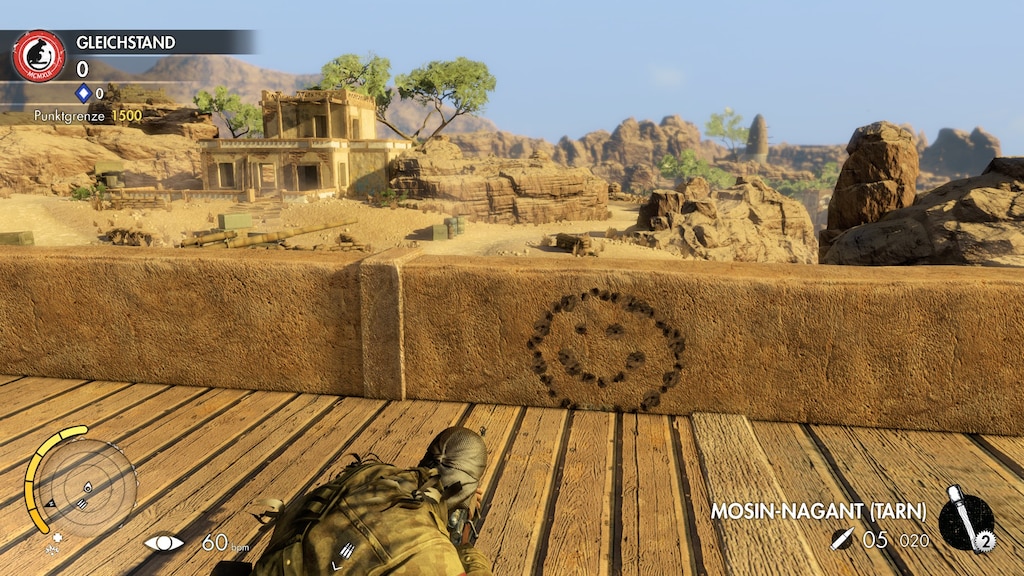 Hitman2847@Hellcase.com
May 9 @ 4:05pm
General Discussions
Disable-reduce head exploding stuff?
What are the options with this stuff in SE3? Do you have to sit thru animations with every successful headshot [or other shot], or is there a way to turn it off or at least reduce its frequency?
2 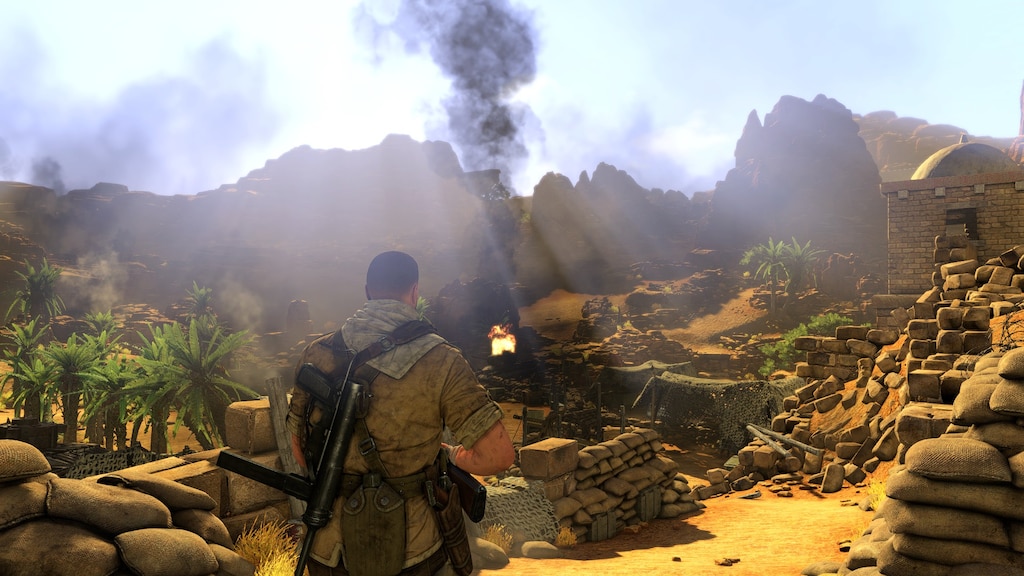 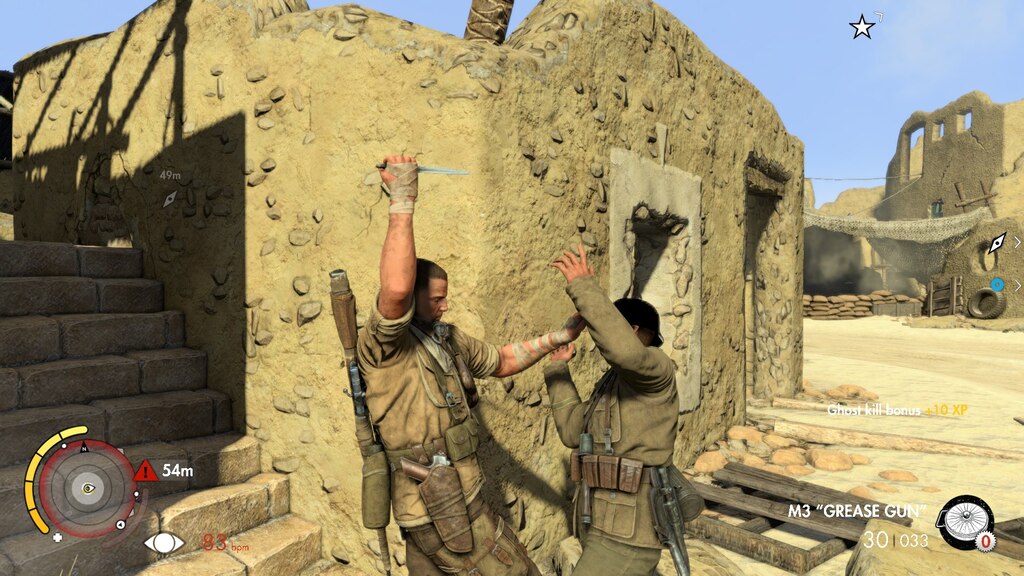 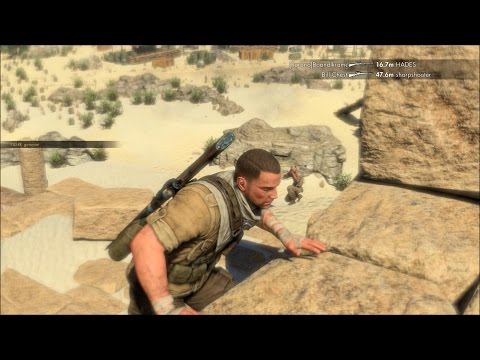 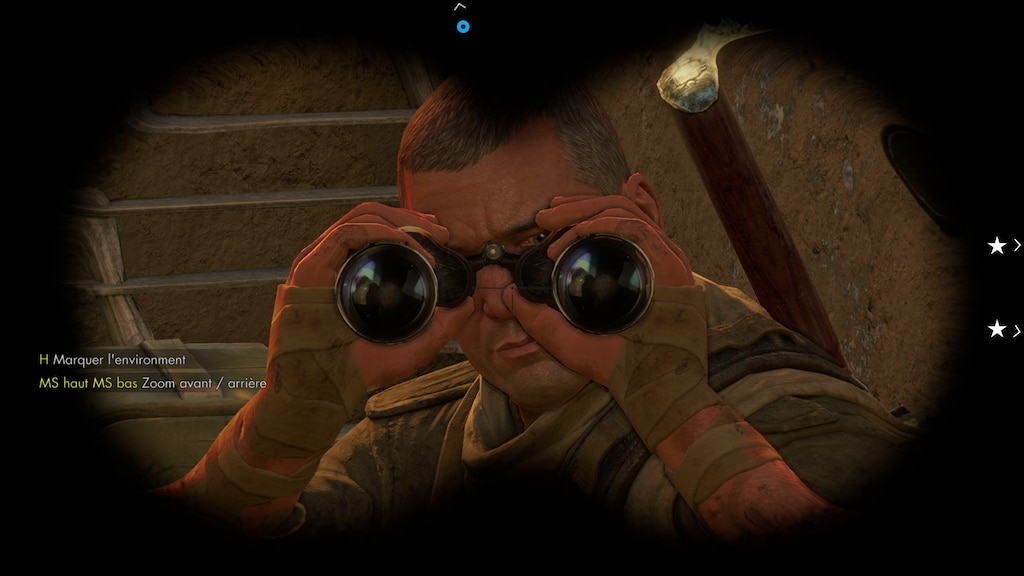 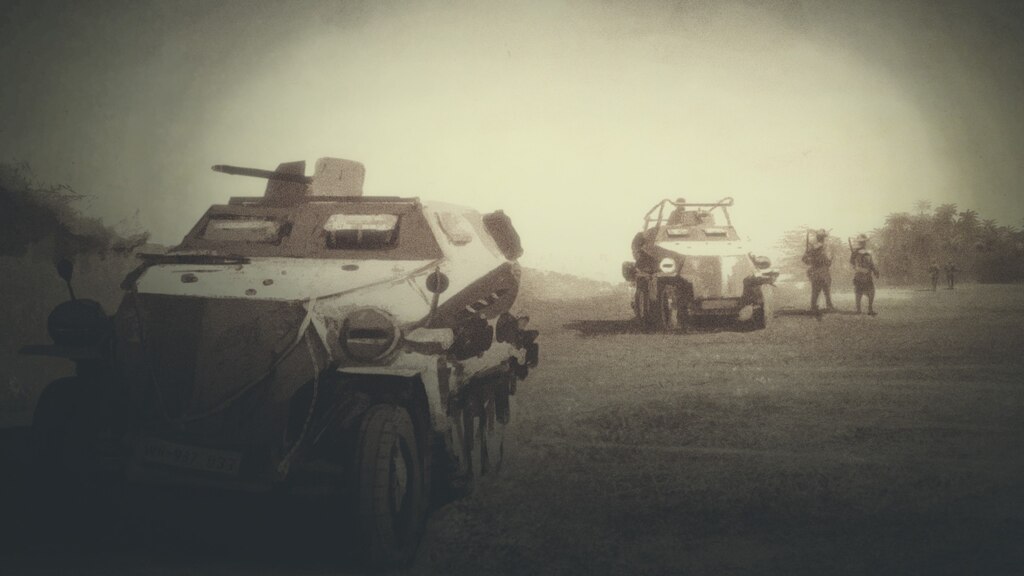 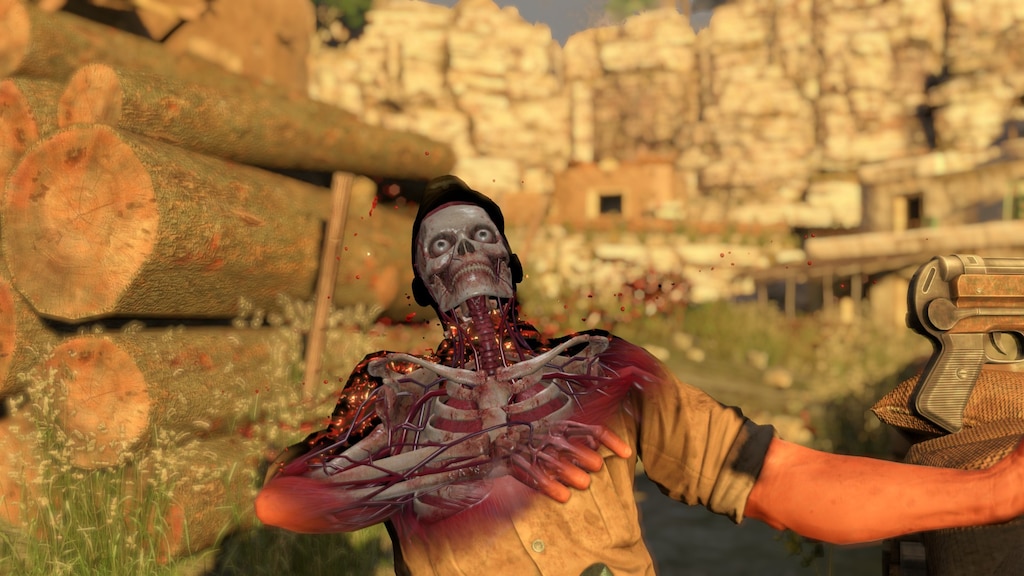 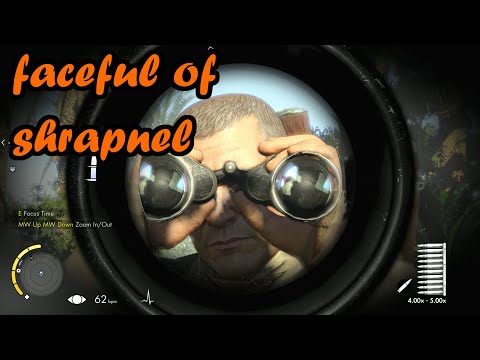 Not Recommended
47.0 hrs on record
Horrible game from greedy developers

Pros
+Some level desings are pretty
+Super short loading times
+Graphics are cool, good lightenings, awesome texture quality(not everywhere)
+Very smooth optimization
+X-Ray camera. It was always good in these games. So satisfying and well made
+Menu ui is so friendly, no issues on key binds
+Some challenges are fun

Cons
-Co-op system is mess. So broken. Sync issues and much more
-Enemy ai is hilariously bad
-So few story levels
-Story is garbage
-Guns are so limited
-Interaction with environment is not enough
-Tasks are dumb like game itself
-Controls are disgusting, difference between ads and normal sensivities,
and even while sprinting.
-Multiplayer is nonsense and time waster. Also there are too many cheaters even now.
-Game is not really fun overall

HUGE CONS
-Too many DLC nightmares. There are 4 additional storylike dlc s and they are really good on gameplay but they are DLCs.
-Not only these extended chapters, also too many weapon dlcs. For an example game has 4 rifles without dlc. But with dlc it can up 12 or something. Also sidearms and secondaries. Pay to use, pay to kill easy, pay to Rebellion for more garbage. Just fu*cking great.
-Achievements.. This game is disaster for a completionist. There is an achievement called elite fan, you need to buy previous games to earn it. Such a shame. I hope rebellion remove itself completely from gaming.
-Some of those achievements are fun but overall its so grindy. I completed each difficulty achievement by playin only on that mode, havent got lower difficulty achs by completing hardest mode. Another achievements are grindy as well. Hold your breath for an hour. Great. If you speedrun game on easy mode its taking less than an hour lol
-Capped for 60 hertz, can be fixable but are you fu*cking kidding us?
-Accuracy is s*hit on secondary and pistol.
-Carrying enemies are so broken on hard modes. Its so useless
-First 3 modes are so easy if you know what you do but hardest mode is just cancer.

Like i always said, if game is s*hit like this, im going for achievements because i paid for game and and im having fun with achs. But this game i couldnt have fun even with that. Tried co op as well its also nope. Second game was way more better than this crap. Im so regretful that i bought se4 too. But one thing i know it will be my last title from Rebellion.
STAY AWAY