View Stats
Global Achievements
Most popular community and official content for the past week.  (?)
Build with Grass?
Think I tried to build with grass once (like a Hobbit Hole with grass growing atop) but couldn't? I'd love to basically create fake ground, is there some way to do that? I wouldn't mind spawning stuff in or cheats, etc.
5

Veeshan
Apr 12 @ 10:31pm
General Discussions
Game crash when manual saving
So is there a fix for the game constantly crashing when trying to manual save thus corrupting the save and causing the game to instant crash every time you try to load after that save? That on top of the game randomly crashing pretty much makes it unplayable....
10 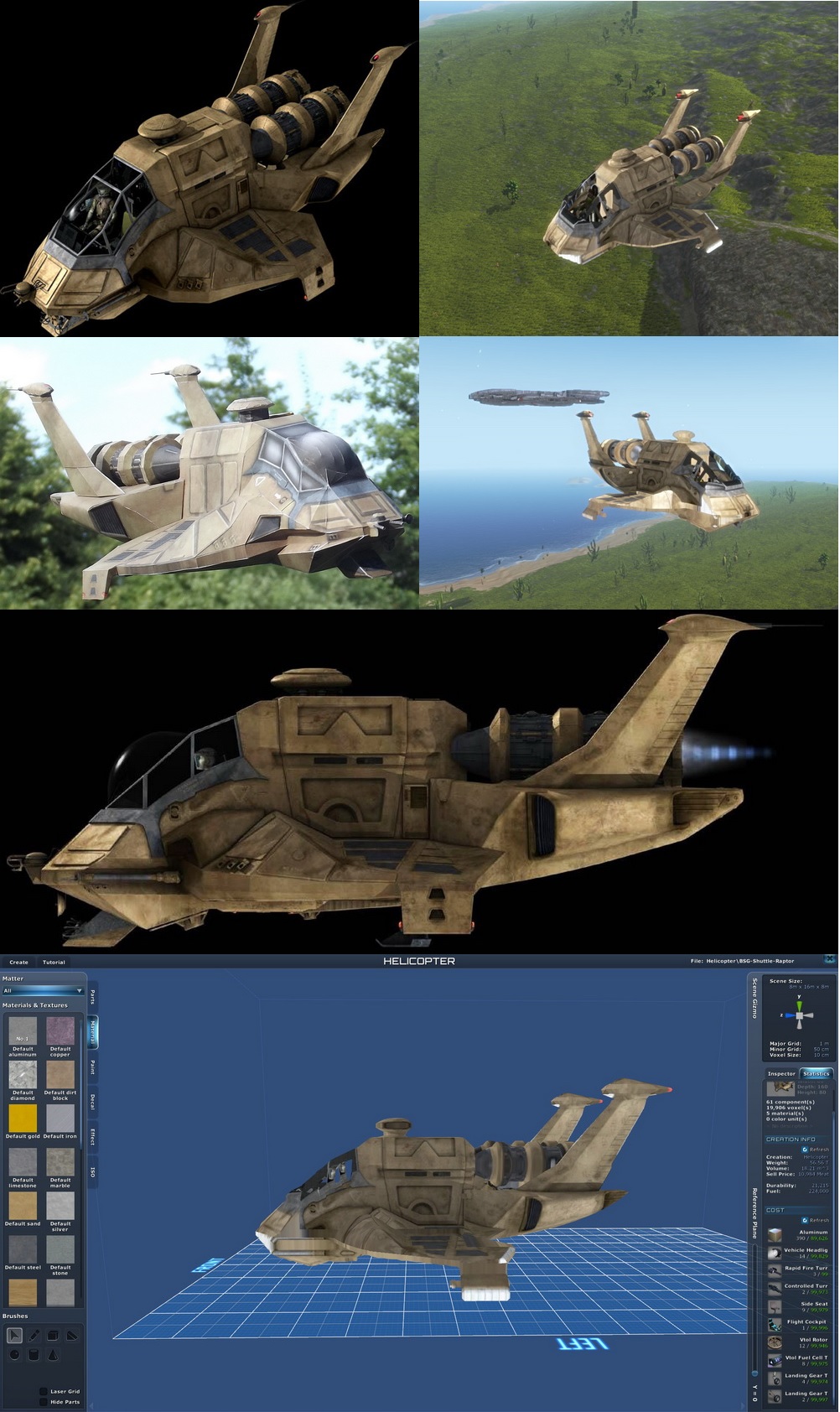 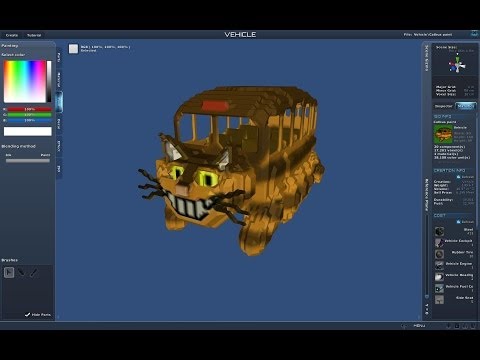 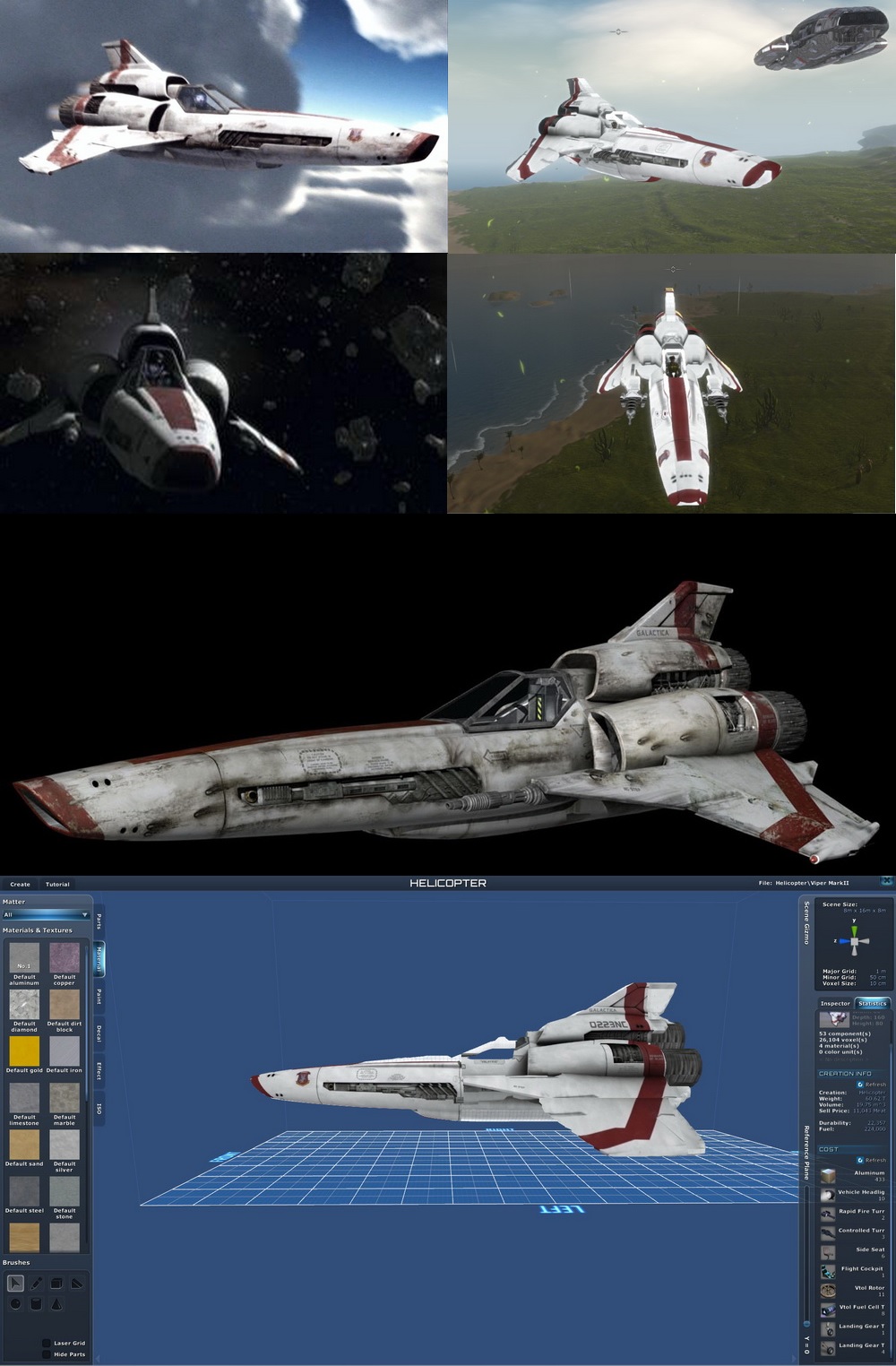 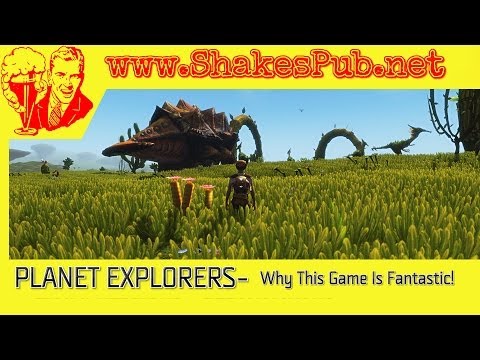 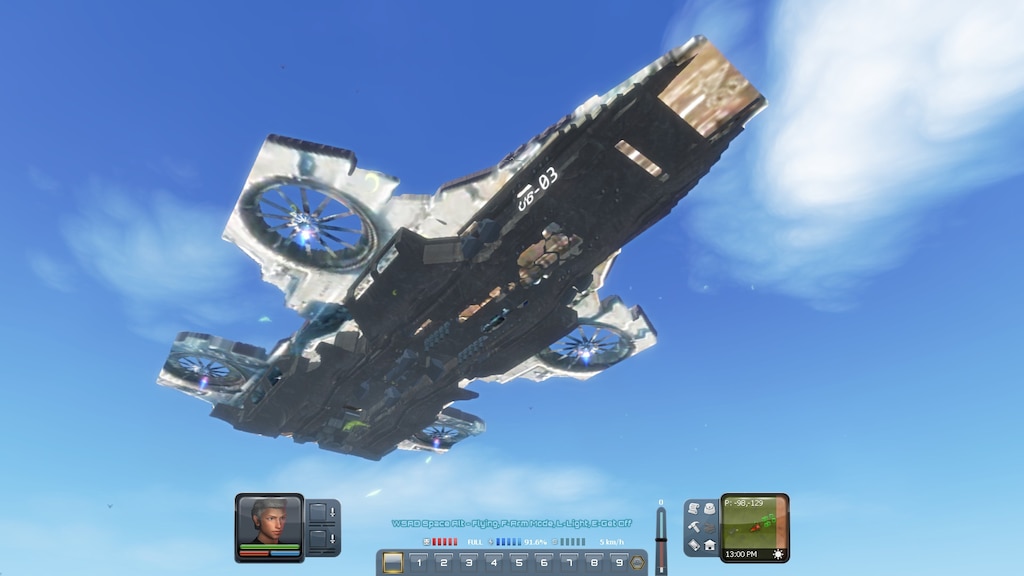 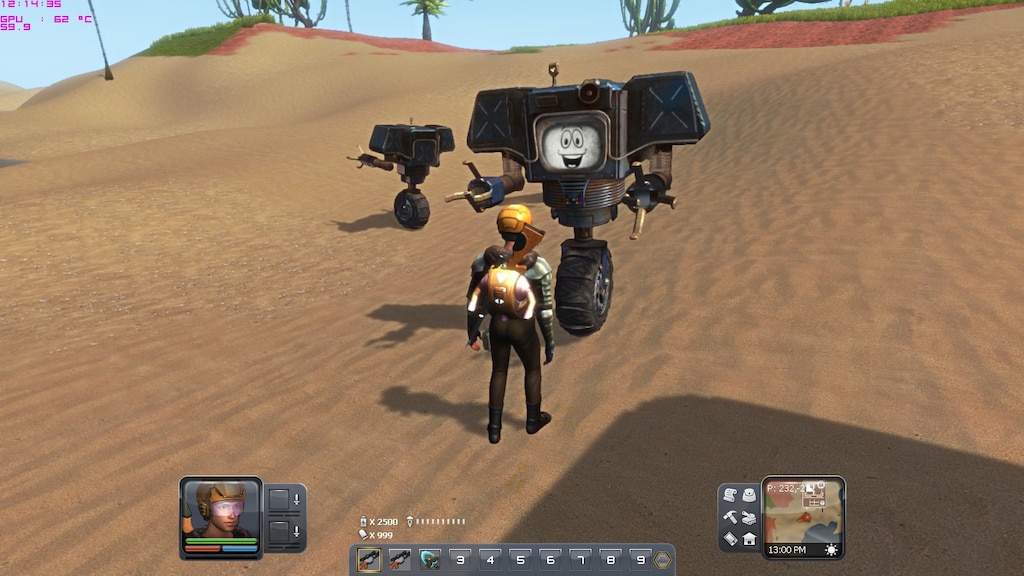 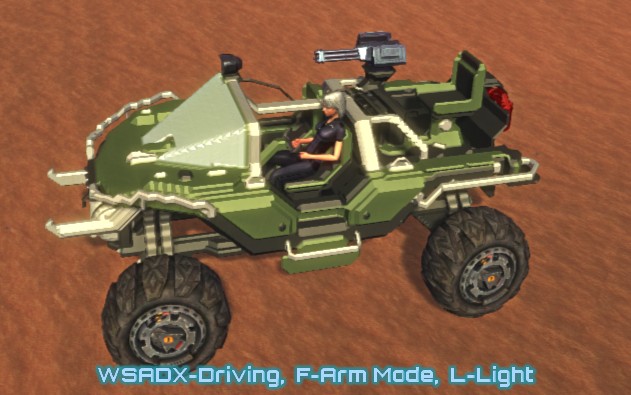 Emergency Crash Guide Alpha Version 0.752
A practical guide to emergency procedures in the case of an emergency situation on the planet Maria.
156 ratings 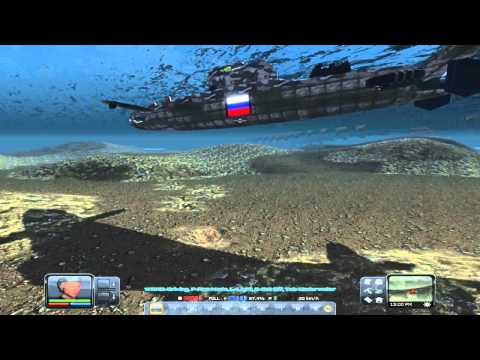 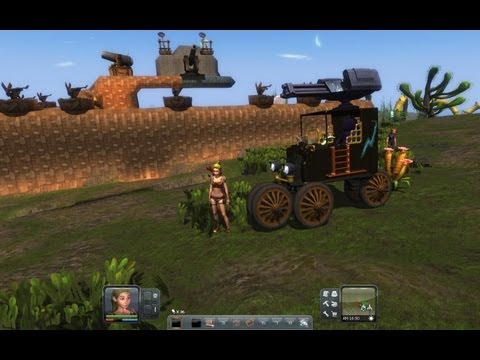 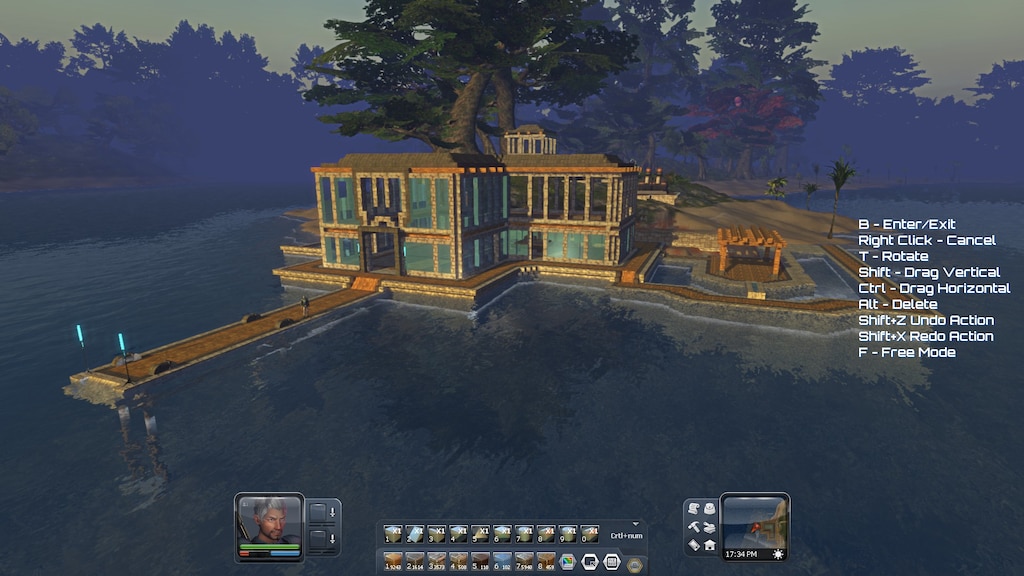 0
17
The Beach House (Story Mode) - follow along at youtube.com/weemcast 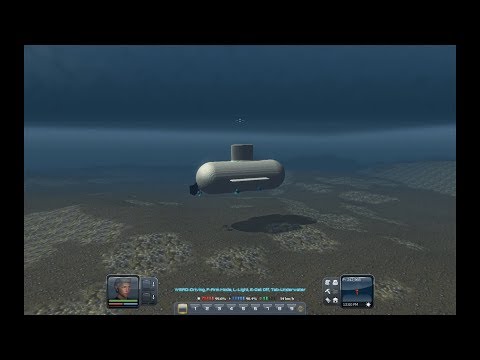 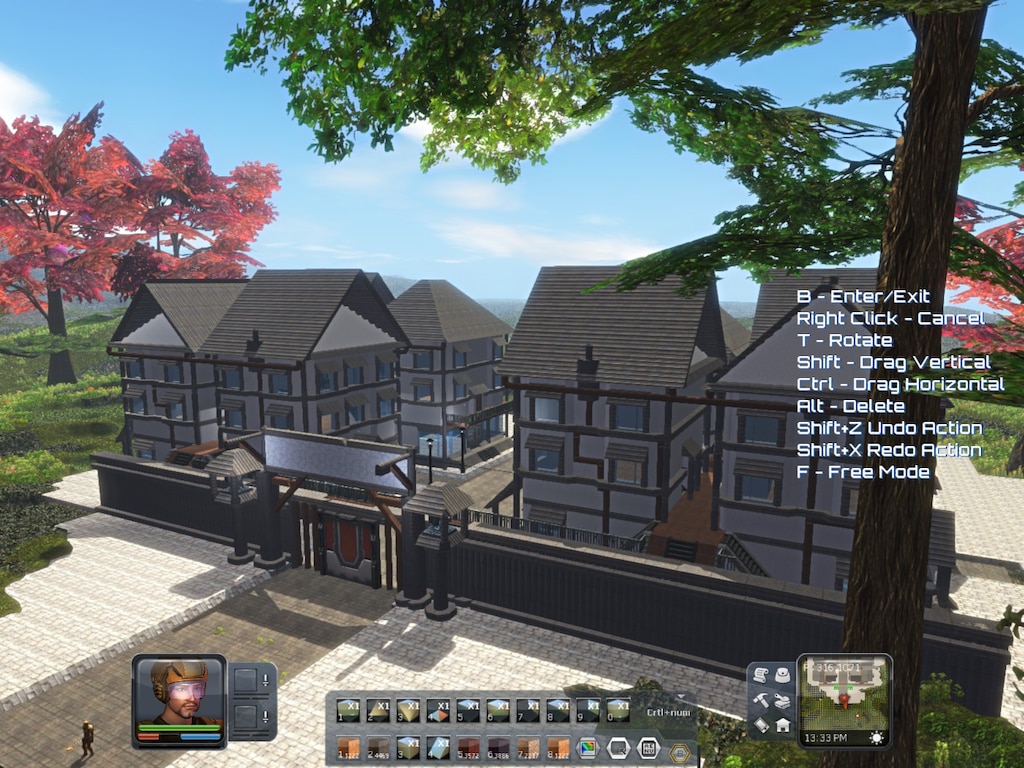 Planet Explorers - Custom Textures Guide
After being asked "How to do it?" numerous times, I thought the Planet Explorers community could have use for a more detailed guide on how to create your own custom textures for use in the in-game editor. This is a fairly easy walkthrough explaining how...
34 ratings

Blackloch°
View all guides
co-op
how do we get co-op back?
3 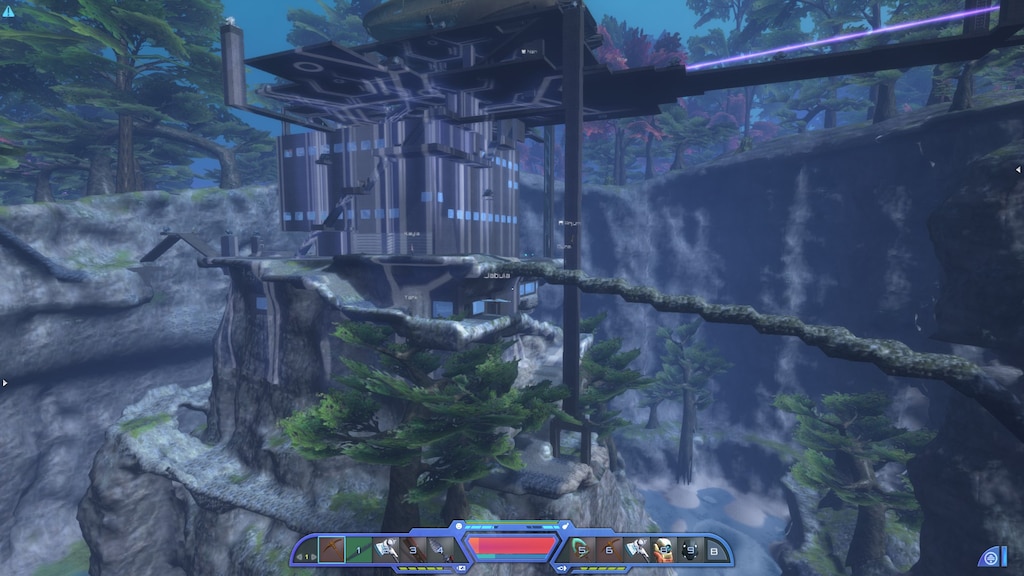 0
2
Completed story mode base in Sinkhole

Eternie
View screenshots
*WARNING* Another Spoiler Question
In Story Mode... Regarding the Virus; is the Death of various colonist predetermined... or if I act fast enough, can they be prevented? Advanced Thanx!!!
35 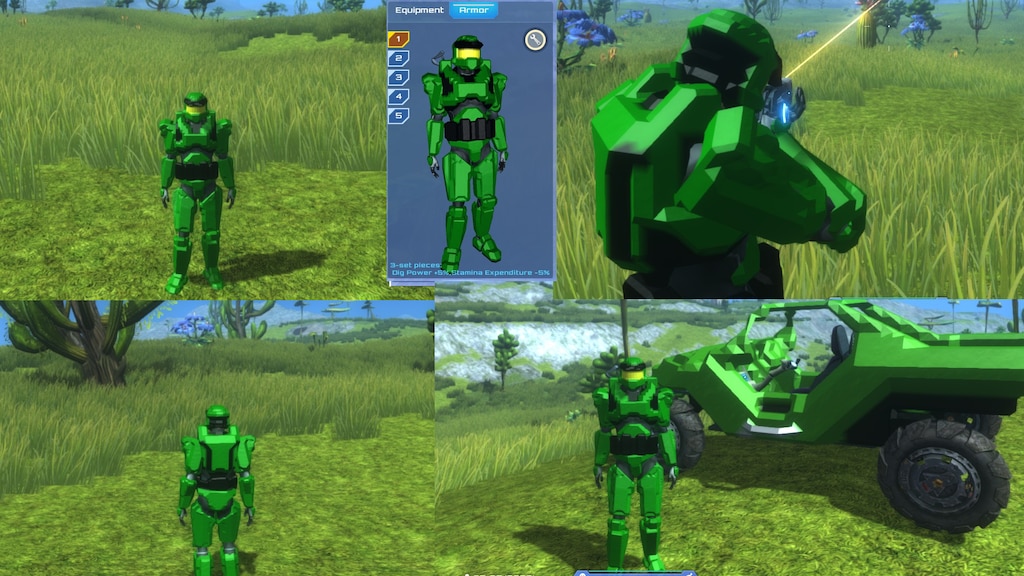 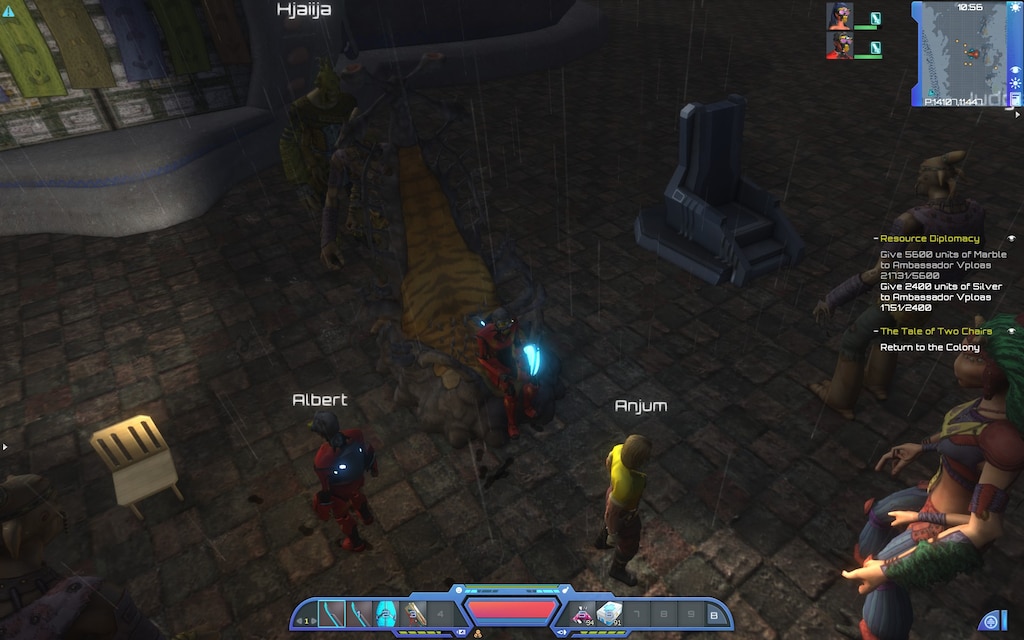 0
2
I think my chair is quite competitive...

Not Recommended
71.9 hrs on record
please bring back co-op :(

Not Recommended
2.1 hrs on record
I originally bought this game, and played it back in May, 2014 on the 10th. Well it was actually more like, I tried to play it. As my laptop probably just scraped the minimum requirements. So it ran terribly, and not too long after, my computer went kaput anyways. So I never touched the game again until recently.

Now that I've got a new computer, I can see pretty much, nothing has changed; accept that you no longer have to pay any money to actually play this same old same old. I guess the developers got all the money they wanted out of everyone that bought the game during early development. Though I think "development", is a bit too strong of a word here. As it implies a sense of progression, and evolution of the game, and the content within. Which in all these years, I and most likely others; just haven't seen. 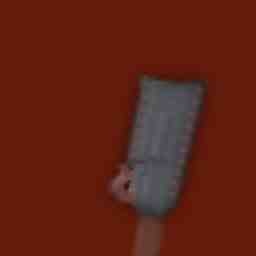 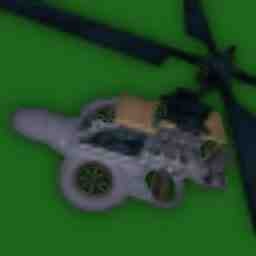 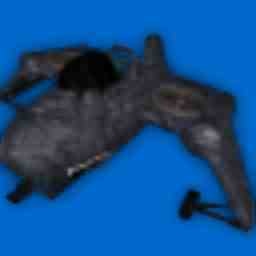 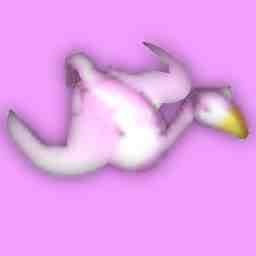 spanker
Apr 13 @ 7:19pm
General Discussions
No one has rated this review as helpful yet

Recommended
55.1 hrs on record
Despite the situation which happened to this game, I really recommend it for everyone.
It is very interesting survival/action game with many good ideas.
For me this game is very beatiful, very fun to play. Game is very stable no matter how much stuff I had build. This is one of very few "free" games that is really worth playing.