The Final Cut is the ultimate collector's edition of Dreamfall Chapters, a story-driven 3D adventure about choice and consequence, set in parallel worlds: a cyberpunk vision of the future and a magical fantasy realm.
$24.99
Visit the Store Page
Most popular community and official content for the past week.  (?)
Dreamfall Chapters
I'm on a quest and trying to get a map from the guard in the mole's room, but the guard never gives me the map...anyone else have this problem? This is the quest where you have to find the runner by switching the street signs and trapping him.
4 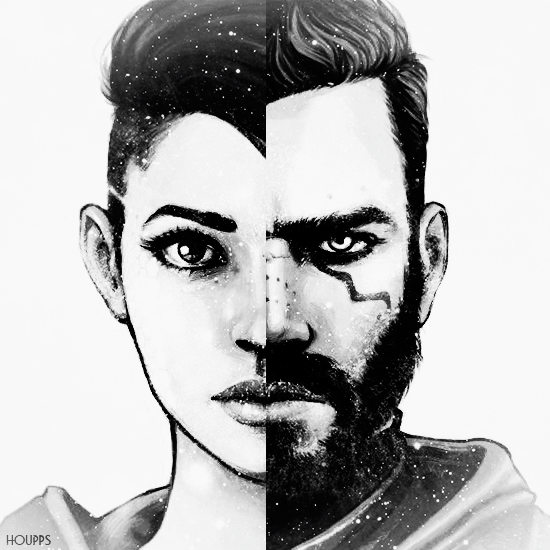 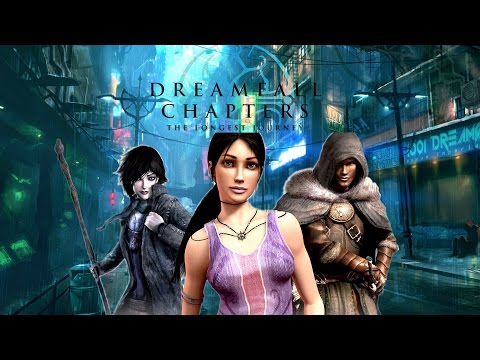 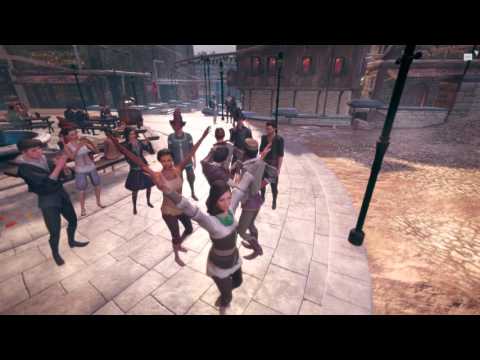 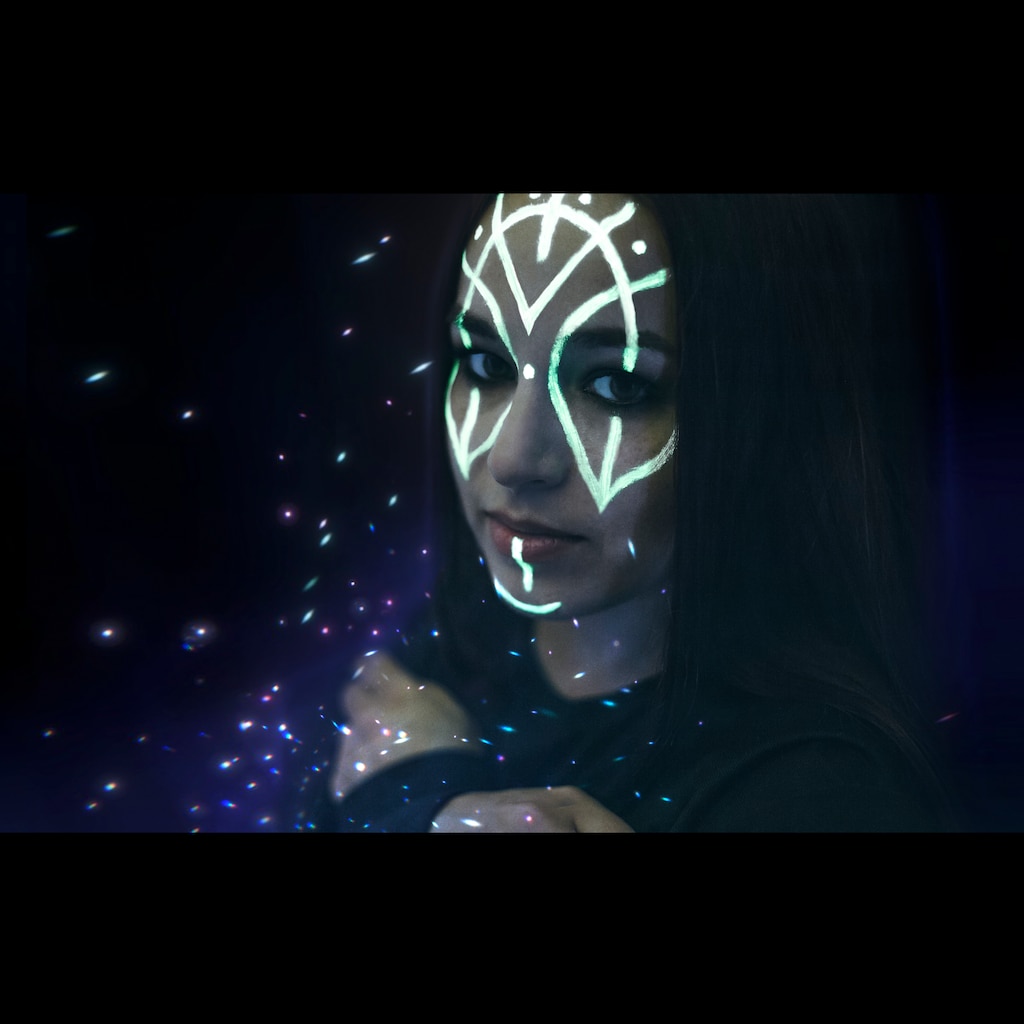 Dreamfall Chapters - Complete Walkthrough
Since there are no decent Walkthrough I decided to add one. This is one written by umeshu (Give or take some edits). https://gamefaqs.gamespot.com/pc/954762-dreamfall-chapters/faqs/73576
6
36 ratings 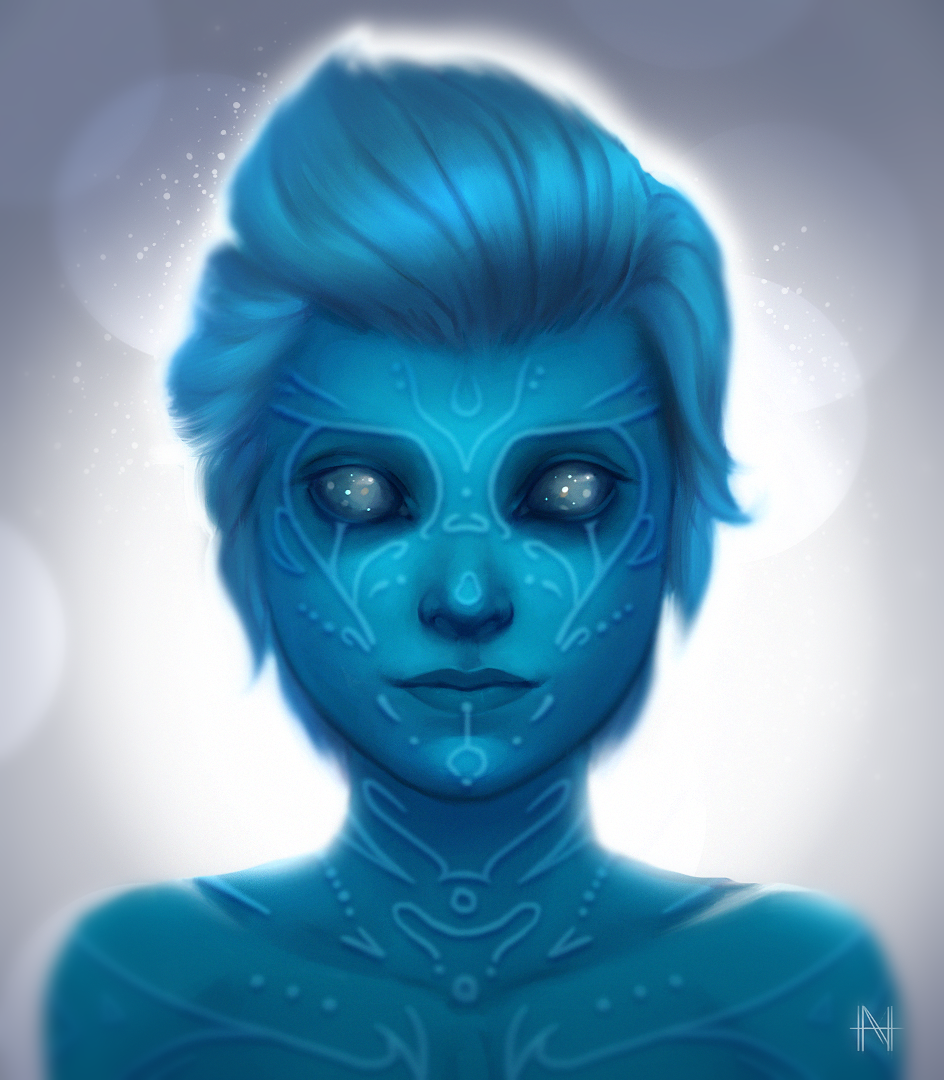 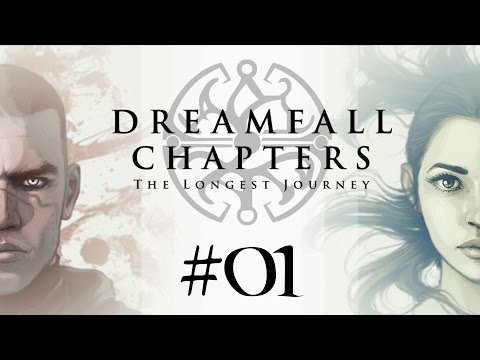 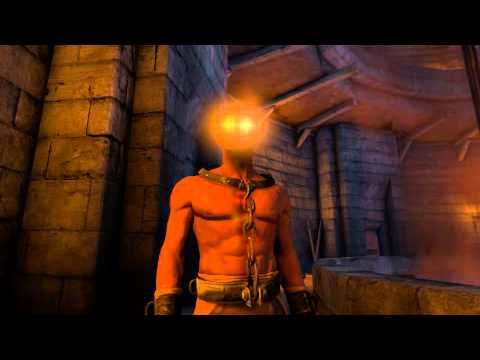 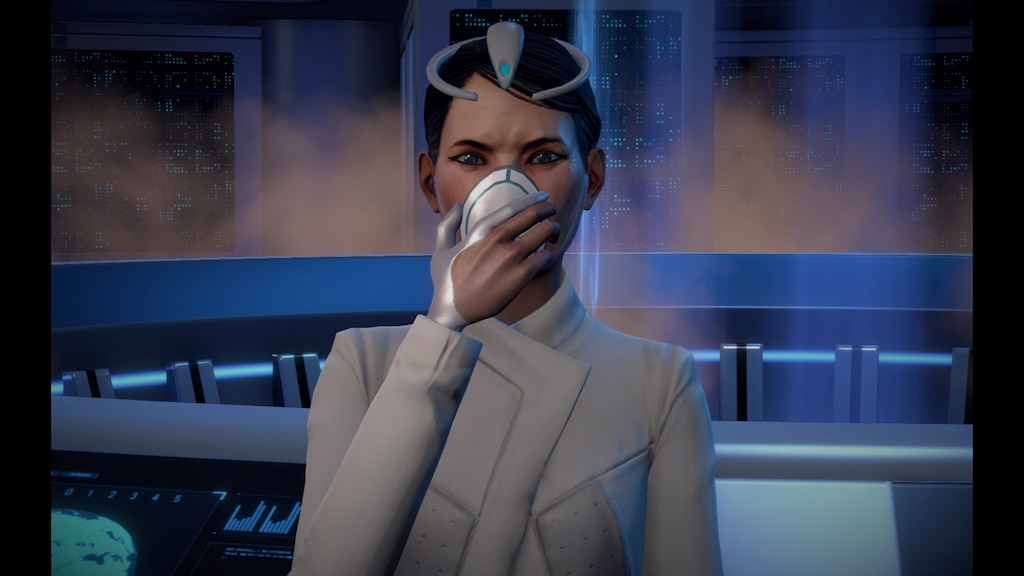 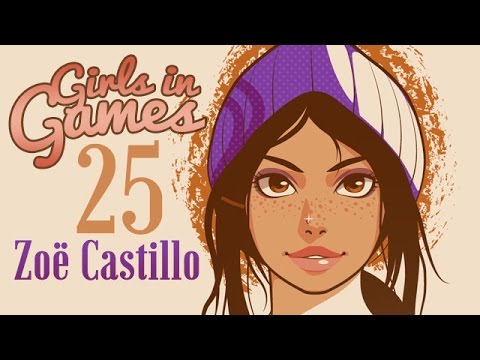 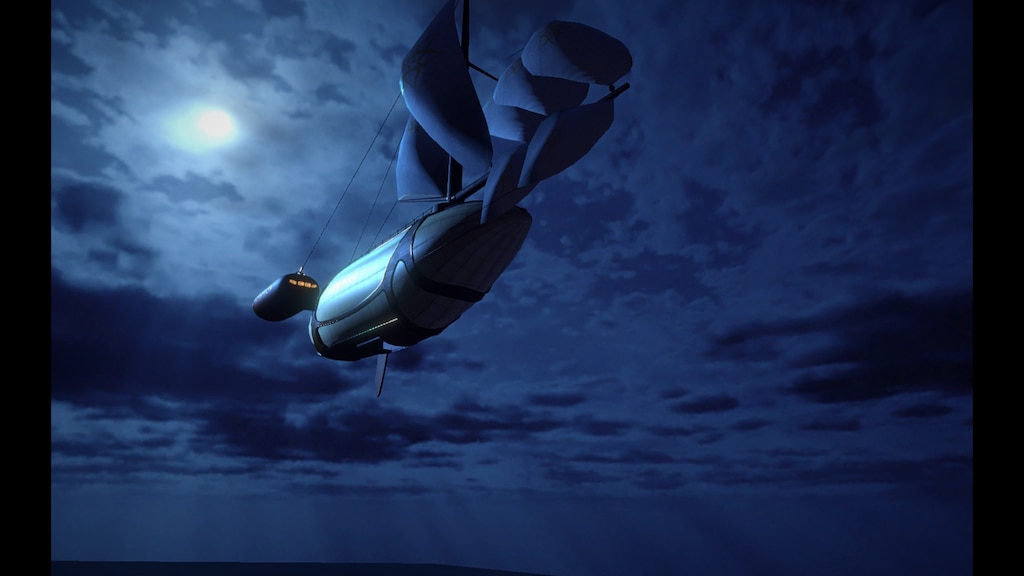 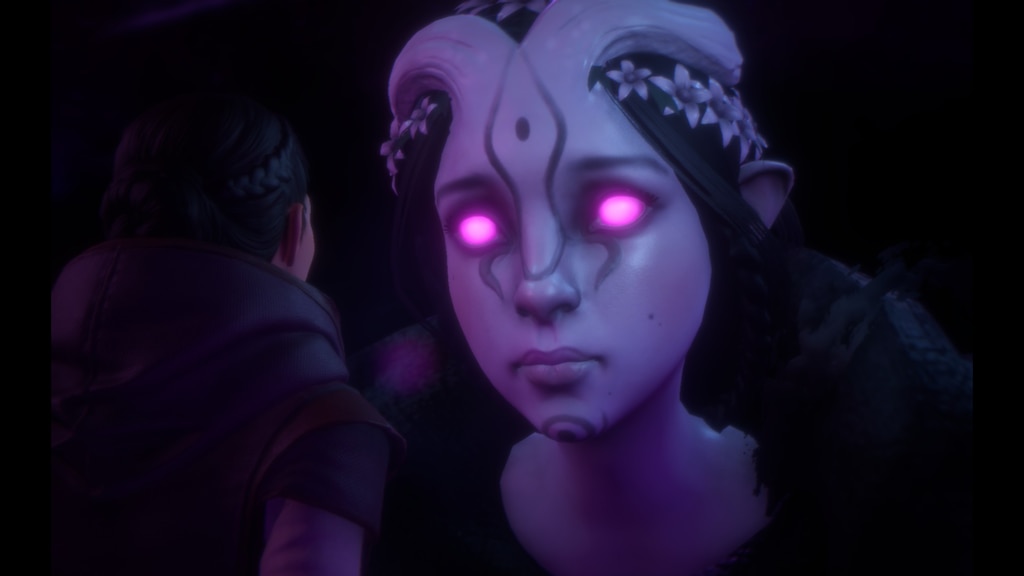 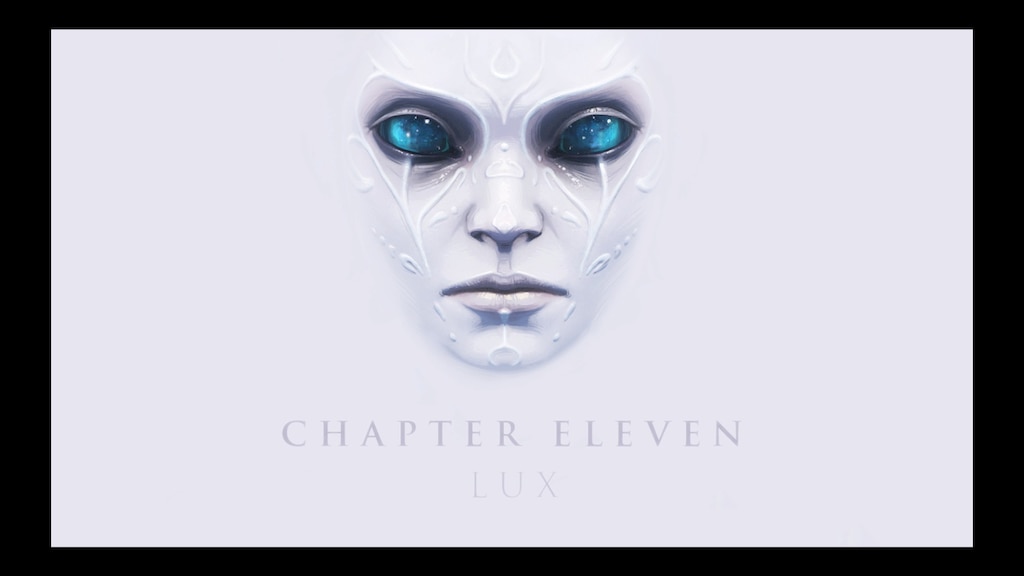 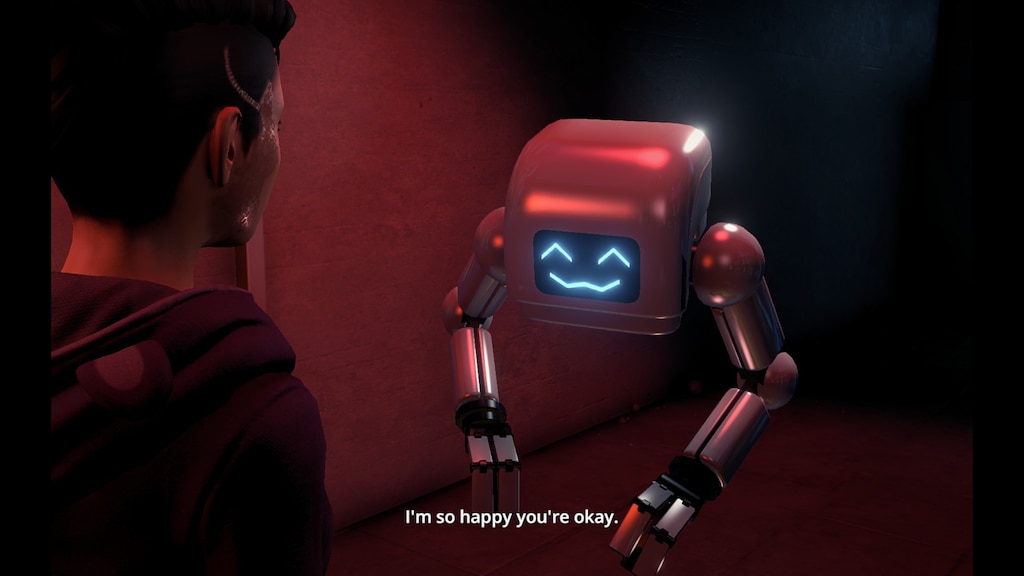 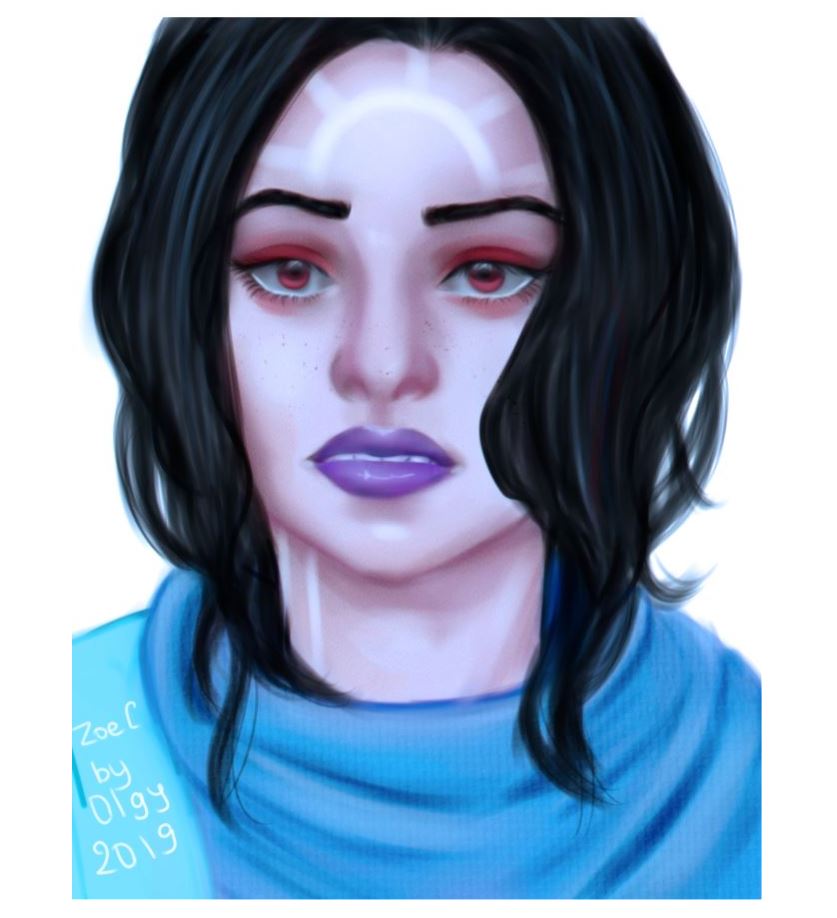 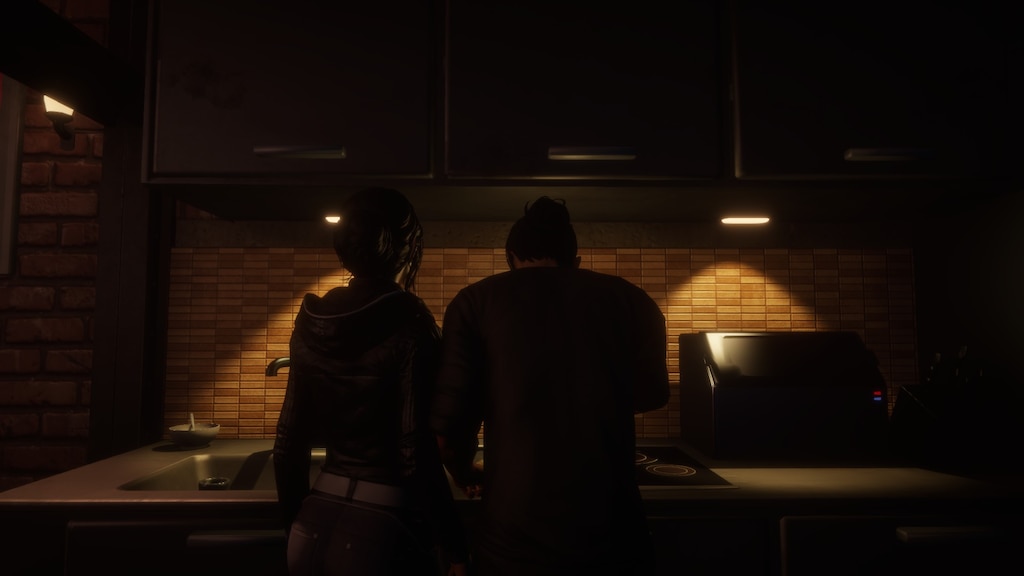 Not Recommended
39.4 hrs on record
I'm on the fence about this one. I loved The Longest Journey and Dreamfall: The Longest Journey, but playing through this, I felt as though it was lacking something. It didn't reach me the way the other two did and seemed to rely heavily on the nostalgia it was hoping I'd feel for the characters while simultaneously changing them dramatically. It was interesting at points, sure, but it felt like the writers had taken several steps back from the magnificent characters they had created and just slogged on with lesser versions of them. There are a lot of characters they play up to stereotypical characters that seem ubiquitous in media nowadays and it's just tiring after a while. To me, anyway.

This game seems to impress upon you just how inclusive it is at almost every turn, unlike the casual grace the first game had with the subject. I get that this was 2017 (and now 2020 where things are much the same) where inclusivity is everywhere, but doing it with class versus doing it because it's expected are two different things. In this game, it felt a bit forced.

Your actions *do* change certain situations, but not the outcome of the game, which seems to undercut what the devs were touting this game would be. I played the game through twice, once nice and accepting change, and the second angry and refusing change, but there were no major differences in the end result. That would be fine if this hadn't been marketed as a choice-consequence type game.

All in all, I wouldn't recommend this game. If a diehard fan asked whether or not they should play it, I would tell them sure, just for closure for the story, but if someone unfamiliar with this series asked me, I'd tell them to stick with the first two.

Oh, graphics are nice, but the characters you play as seem slumped and awkward, but to me, that's not terribly important, hence the addendum.

Lilith
May 17 @ 9:08pm
General Discussions
Why isn't Kian bi?
So I know I'm super late with playing this game and that Kian's sexuality has been discussed beyond the point of the poor horse being beaten into minced meat the size of molecules. But. But, for real. I'm part of the players who found Kian's coming o...
20

Ellerycunt
Mar 23 @ 4:44pm
General Discussions
Dreamfall: The Longest Journey [Film Edit]
What is this?: This is a 'Movie' version of the game that has been delicately edited and reconstructed to give you that immersive movie watching experience. Its also handy if you want a more in depth recap before proceeding onto Dreamfall Chapters. https...
3

[GAZArts]
Apr 9 @ 11:58am
General Discussions
Dreamfall 3
Anyone in the know if this is going to happen ?
9

Magik Meatheads JP2
Jan 7 @ 2:46am
General Discussions
No one has rated this review as helpful yet

Recommended
19.2 hrs on record
Takes a while to get going, and during those times, its a slog to play through. But once the story beats all start coming together,and the pointless fetch quests go away, the story is truly intriguing.

Not Recommended
3.6 hrs on record
Tedious game. Tried to like it, but I couldn't. Don't waste your time with this game.