Elsword is a free-to-play, online action RPG that uses classic side-scrolling game mechanics in an immersive manga inspired world.
Visit the Store Page
Most popular community and official content for the past week.  (?)
It’s Time to Sink Deeper into the Abyss! Meet Luciel’s 4th Path!
May 23

Heya adventurer! Let’s end the month with a jam-packed week! You’re all going to meet Luciel’s 4th Path as they finally sink deeper into the abyss! Be sure to check out the gameplay of these two! And because we get another character’s 4th path, you better get you inventories ready for the tons of rewards you’ll be getting soon! And as always, don’t forget to check out the Item Mall for all the wonderful new things we have for you this week!

Luciel 4th Path Events
Is this where Luciel’s journey falls apart? Join the Lord of Futility and the Merciless Vassal’s new adventure while you haul in the rewards!

Item Mall Goodies
Want a spa day? There’s no need to look for a 5-star spa when you can turn your own home into one – complete with all the fittings! Get your hands on the El House DIY (Angel’s Relaxation) and invite your friends to hang out! 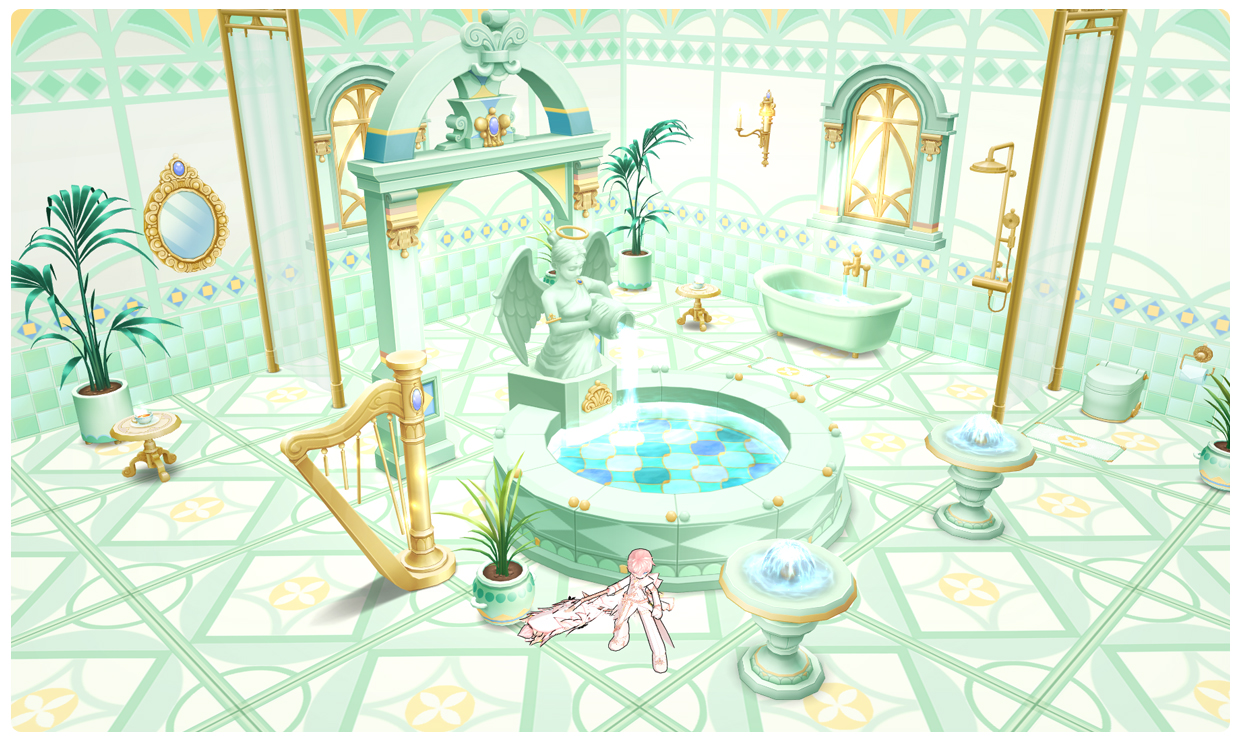 Noah accents his posh look with a couple of chick-y accents! With his new Dear Little Bird costume, he’s going to be feeling a lot chirpier! Get his full costume set this week! 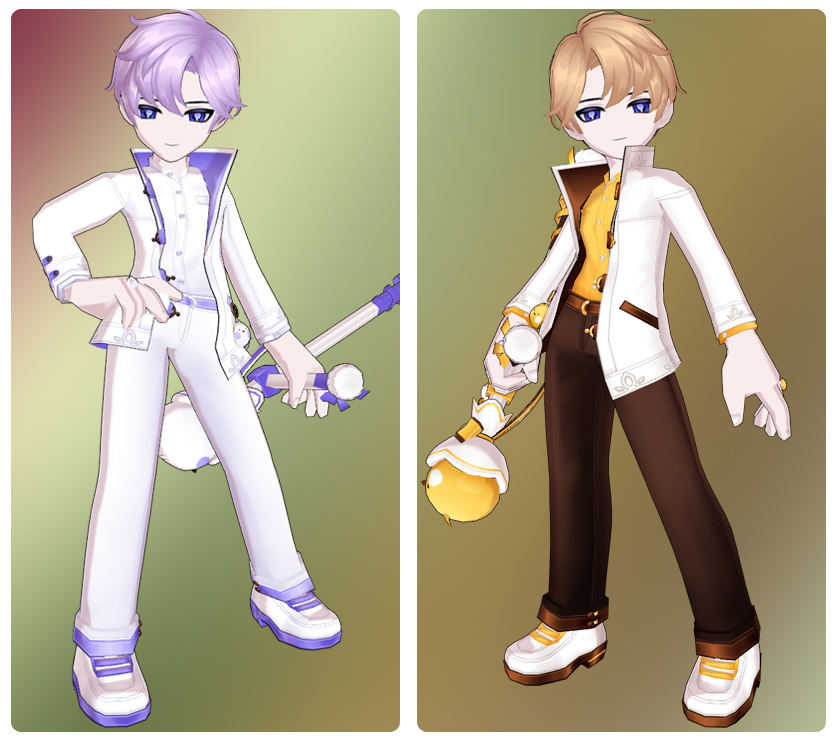 Kafuka
View artwork
Want to Take a Playful Vacation After Every Battle?
May 16

Heya adventurers! Whew! After consecutive jam-packed weeks, it’s time for a chill week! Have a short breather before another exciting week! Now that some of you have tested out the Epic Point Shop, isn’t it super useful? For those of you haven’t tested it out, better do it now and haul yourselves a couple of awesome rewards including costumes! And as always don’t forget to check out the amazing stuff we have at the Item Mall this week!


Item Mall Goodies
Turn your guild into an adorable 5-star utopia for cute hammies (and of course for your guild mates, as well) with the wonderful Guild Contract Package: Grand Hamster Hotel! Take a breather and hang around longer! 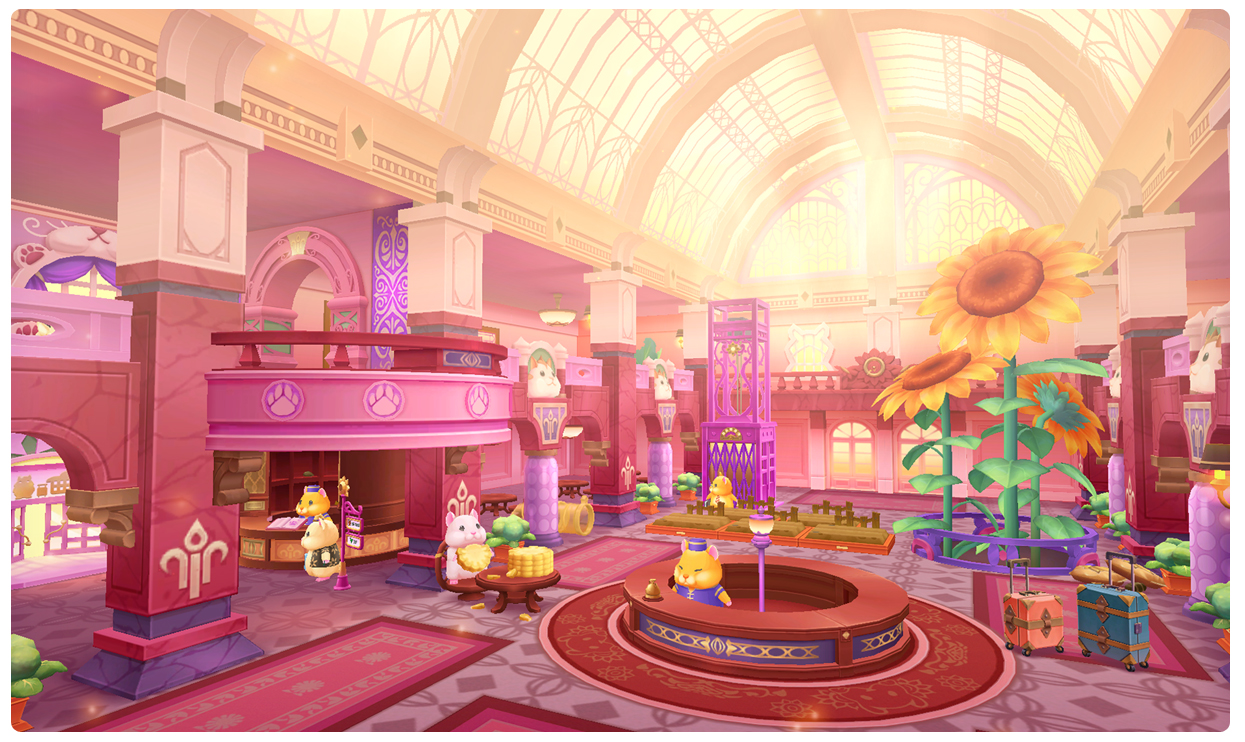 Turn Noah into a powerful falcon respected by the citizens or turn him into a priest revered by the people to be a messenger of the gods! Choose his role with Noah IB: Gold Falcon or Noah IB: Archpriest! 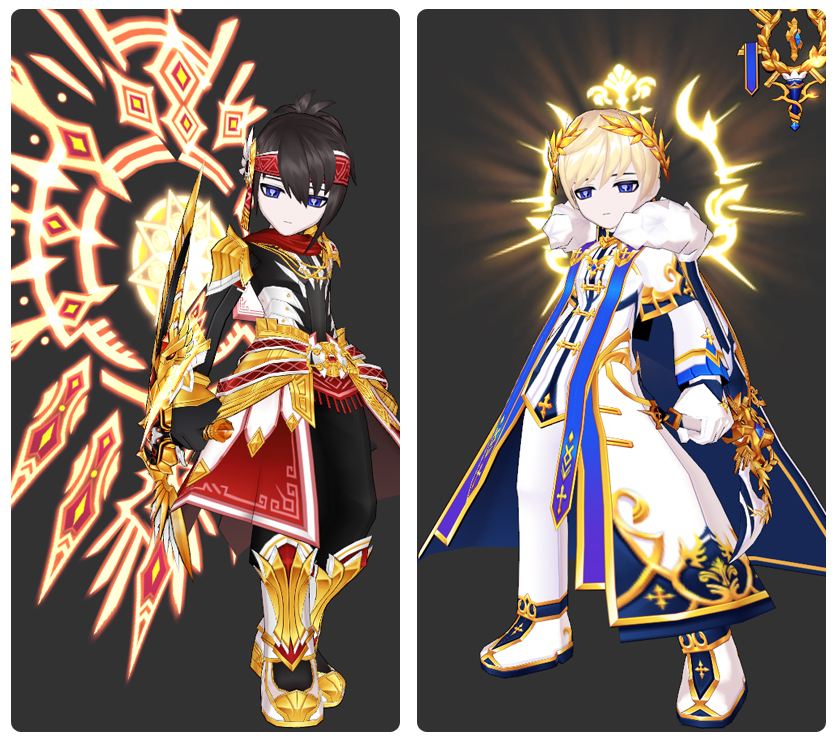 That’s all for now, folks~ 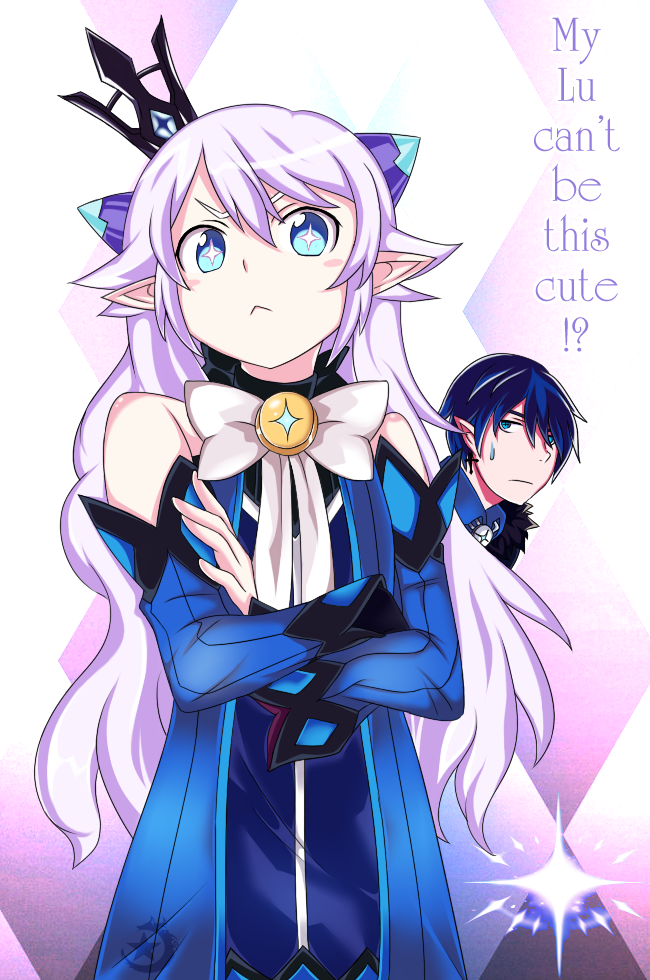 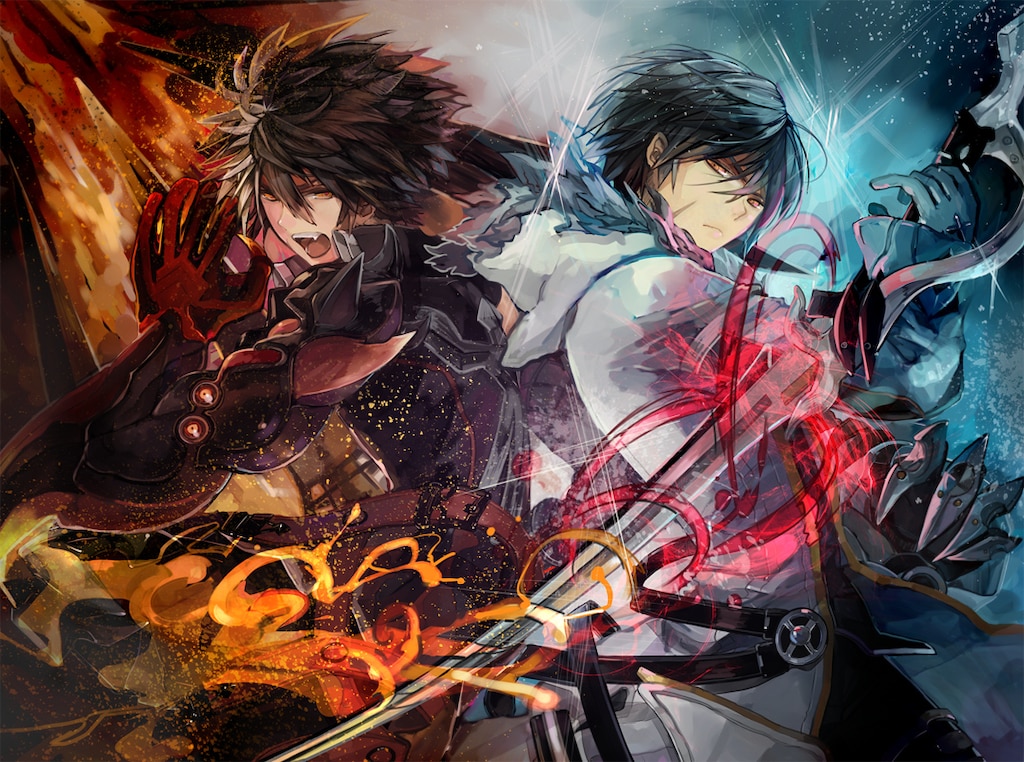 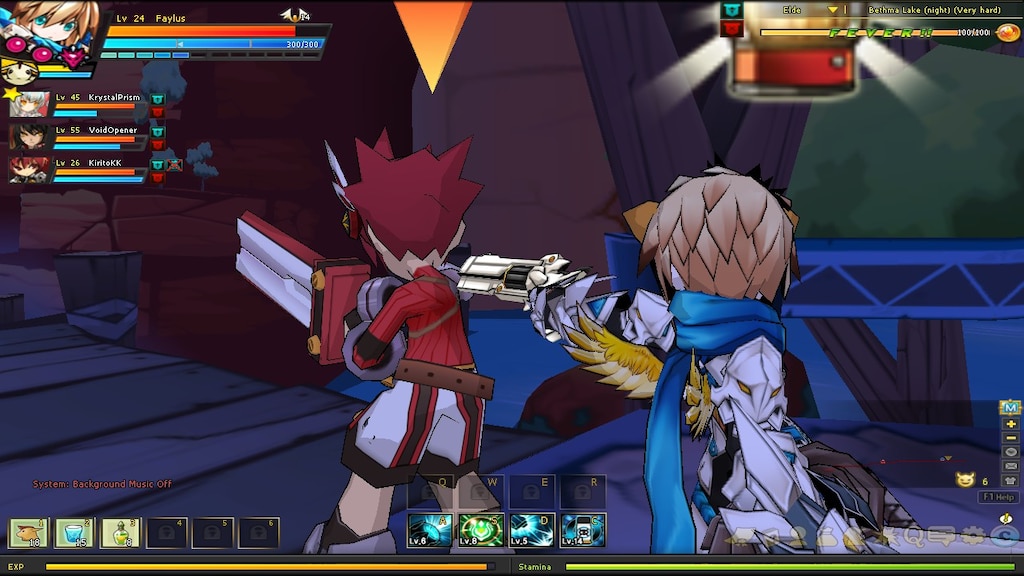 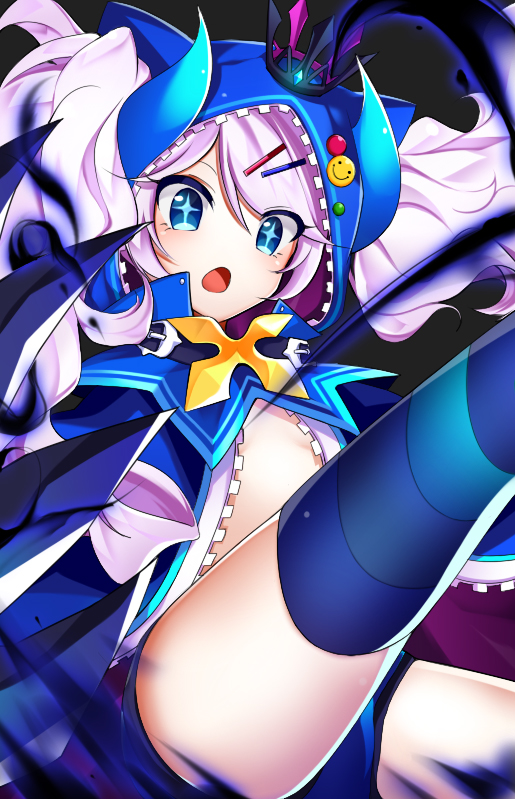 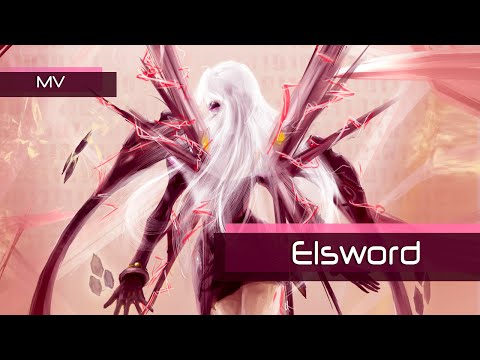 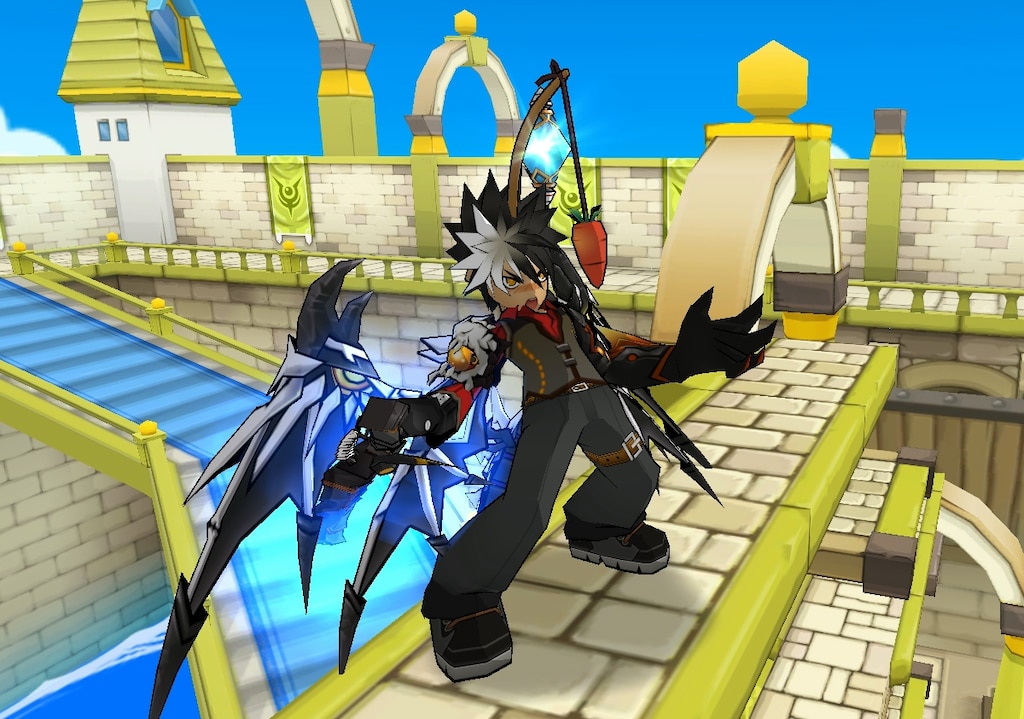 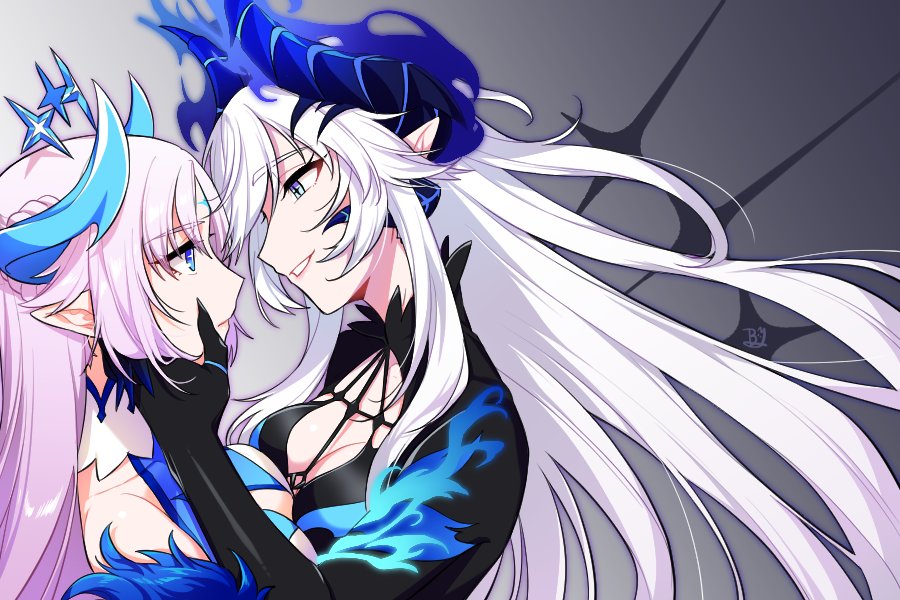 0
29
When you meet a Lunatic Psyker with a higher lvl than you. 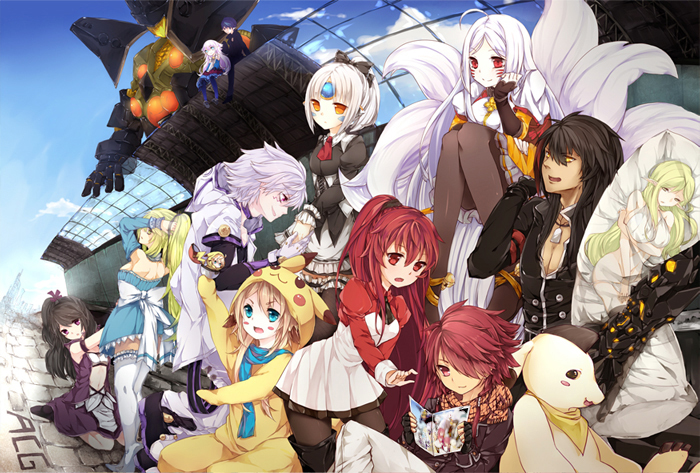 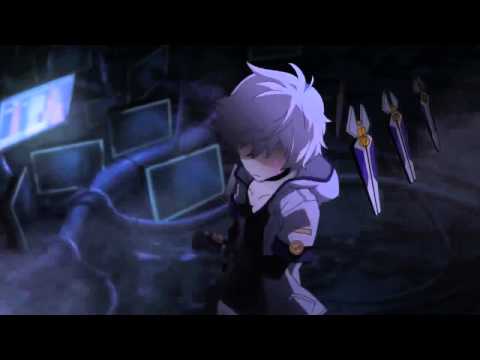 Heya adventurers! How did you enjoy our anniversary celebration? Did you get all the rewards? Also, congratulations to our 11th Anniversary Competitors! It’s been a truly jam-packed week and we want to thank you once again for celebrating with us! For this week, we’re introducing a new function called the Epic Point Shop where you can exchange all the epic points you get when you finish quests! And as always, don’t forget to check out the many fascinating items we have at the Item Mall!

Epic Point Shop Event
Don’t skip those Epic Quests! That’s how you get Epic Points to spend at the Epic Point Shop! Experience this all-new function and get the hang of using EPs!

Complete the weekly chain quest to get your hands on 10 EP for every condition completed as well as other rewards like, [Cobo] Potion Set, [Cobo] Adventurer Support Supply Chain and more!
And you get to spend your EP you’ve gotten from the chain quest or just by doing epic quests at the Weekend Pop-Up Store! Get materials and even costumes while the pop-up store lasts!


Item Mall Goodies
Ready for casual day at the park? Dress up for your relaxing time and a bit of a quacky but adorable accent! With the Joy Duck Park Costume Set, you’re ready for some intense fowl play! 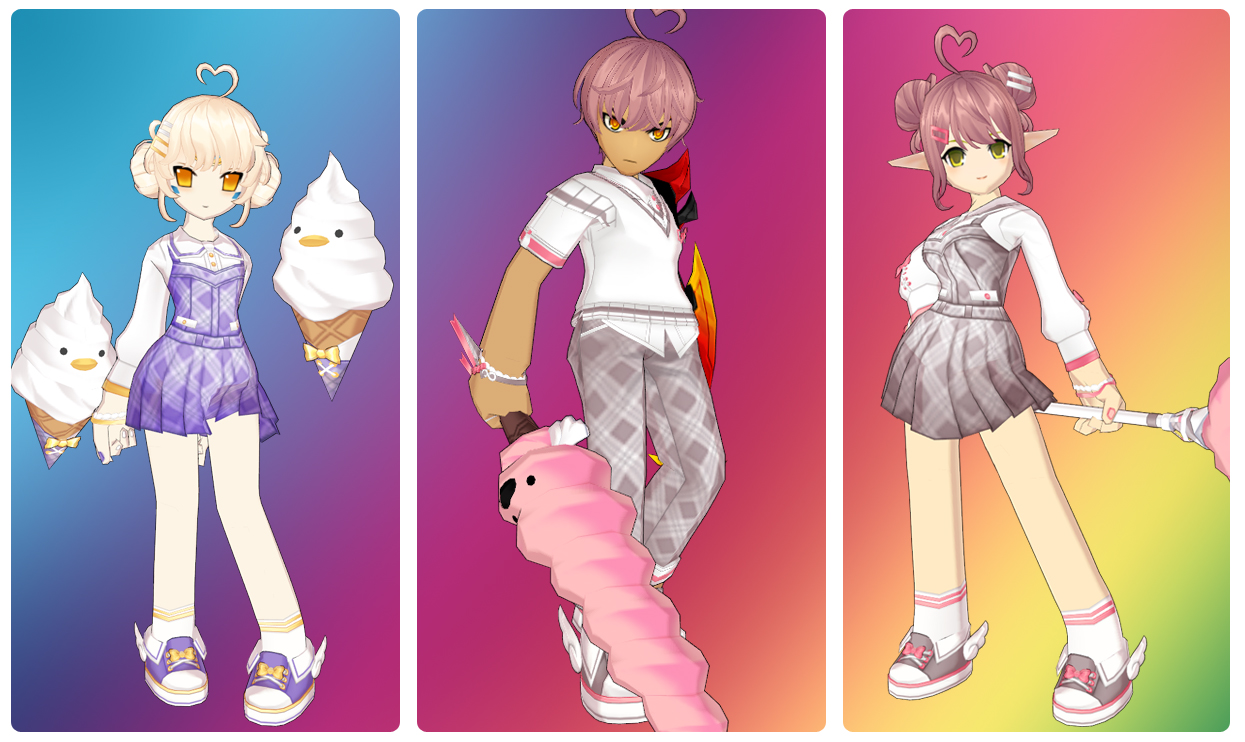 That’s all for now, folks~

[Solution/Fix/Improvement] Elsword
This is a guide to help players with installing issues, fix some bugs and even to improve performance regarding Elsword
107 ratings

Nikita
View all guides
How bad is the P2W?
Is it really P2W where you will get hard-walled by some difficulty increase unless you either A. Grind for ridiculous amounts of time or B. Pay for power? Or is it really just P2P *Pay To Progress*? This is a legit question, not trolling or anything, just really want to know the truth about it. Thank-you to all who answers....
4

Infinity Sword! -Infinite Possibilities!
So how about that dual wielding class? Are you attracted to fast attacks with great versatility and coverage in the PvP arena scene? How about quick and near perfect dungeon runs in the endgame? Infinity Sword might just be what you are looking for~ Read o...
81 ratings 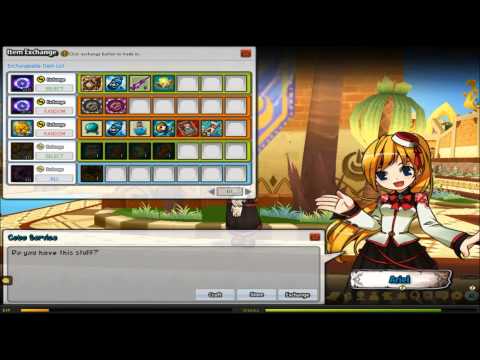 risona-kamo
View videos
Returning Player Not Getting Verification Emails
Hello, When I try to login to the game I get a window with this message: Hey bozpayen, you haven't logged in for 90 days or more. For security measures, you will be required to enter a code before you can continue. I do not get an email. I have the email account and it is shown correctly in the window. I am logged into it and have checked all the folders for the message. I then went to the KOG website to try there. I tried logging in and received this message: Hi bozpayen, Since you have not loggged i...
4

Combo 101 - The Basics
At first glance, it seems easy to ZZZZ your way through dungeons. While that's ok in earlier stages, it's best to get started on learning some combos before getting too far into the game. Knockdown (KD) is a very important game mechanic that the ga...
57 ratings 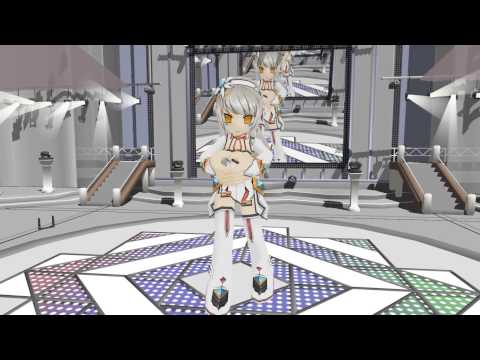 Basic Guide For All Character Classes
A very basic guide for beginners on each character class to help you decide which class is best for you. Despite this guide, remember that the most effective way to find which class suits you best is to play them yourself, this guide is only general inform...
34 ratings

Eve - Code Nemesis indepth guide. [OUTDATED]
- This guide is mostly out of date with the new skill tree, I might update it in the future. Lots of the information about using skills is still relevant but the majority of the technical details and all the new skills are not covered by this guide ...
30 ratings

Not Recommended
224.1 hrs on record
Played this game even before Steam release, on multiple servers, even private ones, can confirm, do not play this game.

Gameplay is decent and fun for some time, visuals are ok. The game can be fun if you simply discard the late game and stick to leveling characters to their final class, anything beyond this point is unbearably grindy, and incredibly unfun since the later enemies and bosses just makes you feel like extended periods of invincibility are absolutely necessary, or you die on the first moment the mobs can hit you, and building the same stats and equipment for every single character, kinda transforming characters on a "what flavor of critical do you want?"

Early stages are ok, some are fun, they were remade multiple times throughout the history of the game to be less repetitive and straight to the point. Bosses range from fun to extremely dull. And all of that falls apart on the later stages for reasons already mentioned, on top of excruciating platforming sections.

The story and lore is fun, nothing special. Objectives are generic and repetitive, they just guide you through the game. Difficulty is low and doesn't really go that high until you reach level cap, where it spikes in a very uncomfortable way.

Characters are really good, their advancements' visuals look really great, but its a classic "you can't have your class visual forever, and you can't get it anywhere" which kills some of the fun of getting there, and forces you into getting worse looking visuals or pay real money to have the chance of getting a shiny one through Ice Burners.

The progression of the characters goes from good to absolutely terrible in a flash. First and second advancements are good, new skills do give the feeling of power and discovery, and gives fun mechanical loops for characters, Transcendence is just '2nd Advancement+', more skill slots do help. and third advancement plus master class are unfun ways of dodging level cap increase, mod skills rarely feel better than the original, Hyperactives are just "I'm invincible for some seconds", generally overshadowed by any other skill in your arsenal, and the master skill felt so worthless I didn't even bother to max it out once.

Stats at the end of the game are entirely based on heavenly luck, essentialy rolling an invisible dice for good drops that will either make your character stronger, or make you win a lottery on the player market, to make your character stronger. Also rolling for good stats while enhancing your equipment, and rolling for good visuals on the Ice Burner that can give you better stats and be better enhanced than other visuals/no visuals at all... Or grinding all of your valuable time off to buy these things. The game simply stops respecting your time after 3rd advancement.

Overall, the game is fun if you go to the level cap and restart with another character. Discovering the characters tools feels good, but beyond 3rd advancement, the game simply stops respecting your time and turns into grind hell. I still like this game and its characters, but at this point, I might as well never return to it again.

Rick Hydian
158 products in account
1
What does KOG mean???
wrong answers only!!!1

Not Recommended
20,294.6 hrs on record
I hate this game, its just depressing to grind anything.. 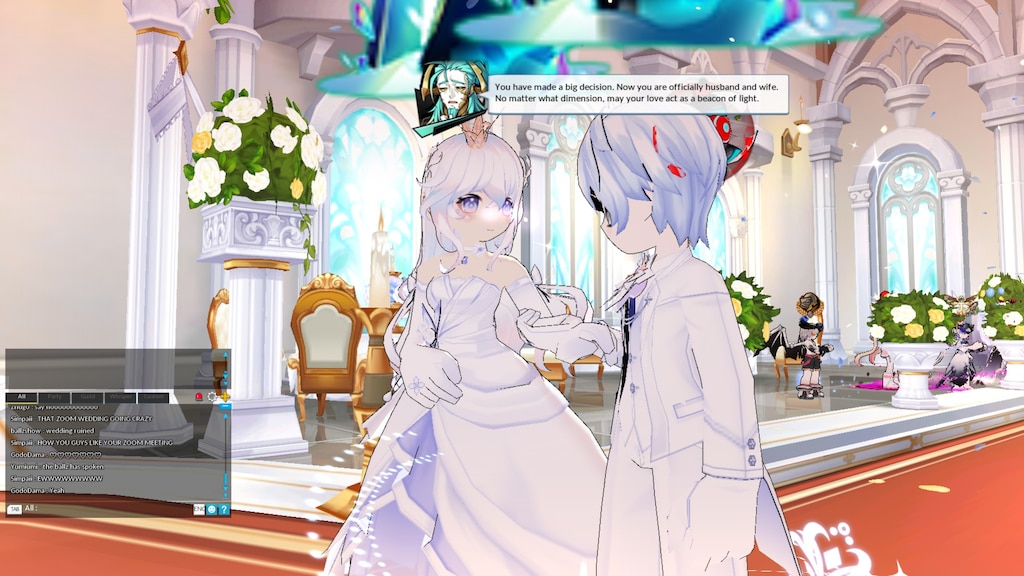 Akuumah
View videos
Technical Difficulties? Please Read Here!
Hi! We are currently working on improving Elsword for our Steam Players; and so we are aware that there are multiple technical issues that are currently on Steam (from the "Server Not Responding" to "Unable to Load K-Ching"). And because we do sincerely want to improve Elsword for you players - I would like to ask that you submit a ticket to https://support.koggames.com/ for several reasons. 1. Submitting a ticket with your exact case will allow us to work with you to get a fix as quickly as possible. ...
91

GM Rush
May 22 @ 9:43pm
General Discussions
No one has rated this review as helpful yet

Recommended
751.4 hrs on record
This game has satisfying gameplay, oldish but nice visuals, great voices (the korean ones that is), and great character design! For as long as I've been playing this game it is not the most beginner friendly as you'd expect since there is so much content. Late game is insanely grind heavy and with the updates they have been releasing it feels like you reach it too fast now. I usually mind grinding most games. Yet a game like this where the skills are fun and satisfying to use and you can constantly queue to find new teammates, I do not mind grinding it that much. Compared to a game like genshin where you are just sitting there spamming left click for five hours to skip story. But still be warned that it gets very grind heavy towards end game as you might expect. It is mostly fun to play with friends.