UPDATE 28 AVAILABLE - Interstellar Marines is an immersive tactical sci-fi First Person Simulator in the making, offering a unique blend of tactical gameplay, dynamic environments and non-scripted AI. Play Singleplayer or Co-op/PvP on servers around the world.
$9.99
Visit the Store Page
Early Access Game
Get instant access and start playing; get involved with this game as it develops. Learn more.
Most popular community and official content for the past week.  (?)
WHO NEEDS (a) SERIOUS MEDICAL TREATMENT!? [THE RIDE NEVER ENDS edition]
This is STILL the true pillar of the whole community. Instead of doing medic work I am now transferring to nuclear disposal, yes that means I get to throw nukes at my leisure... I'm still a honest doctor though, just a bit more radioactive than usual. Also many thanks Kim for killing and resurrecting the thread. And Horse for revealing his puny little conspiracy at a really wrong time. Apparently CX wants to get a daki working, Katrina's reputation is doomed brighter than ever!...
5,599 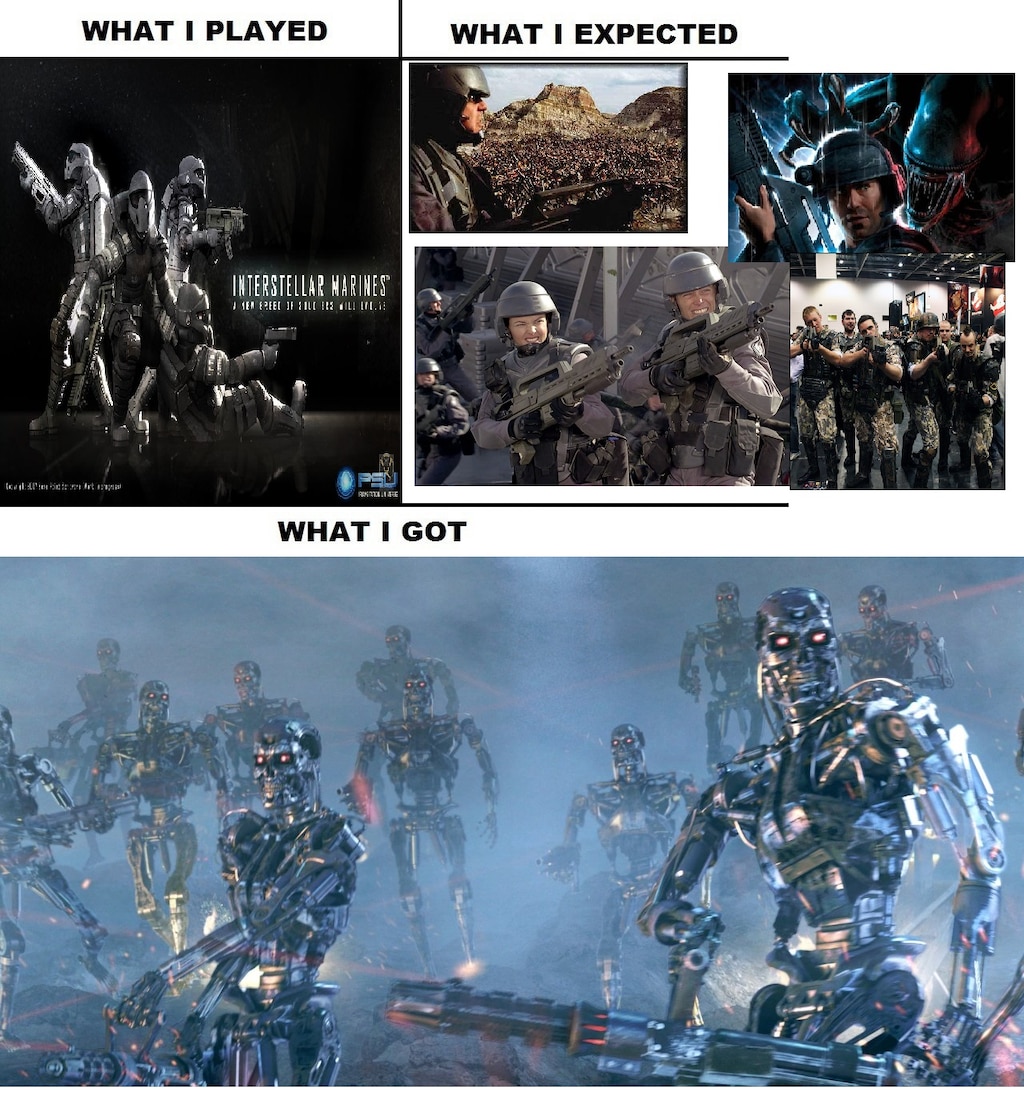 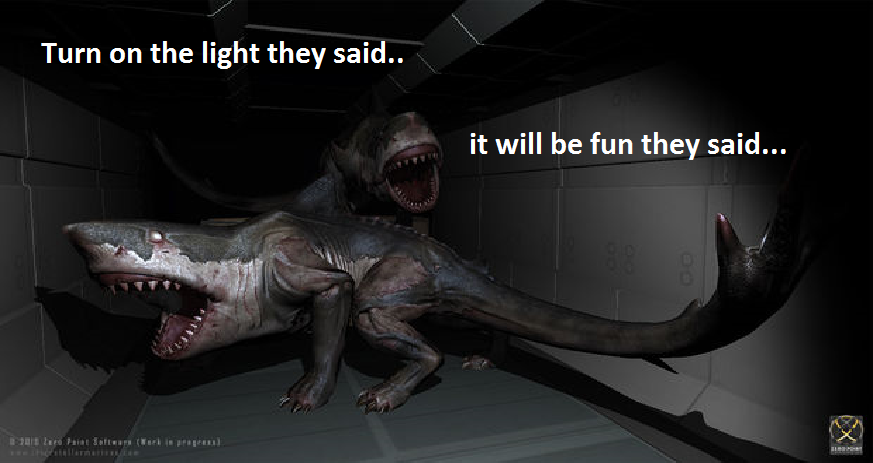 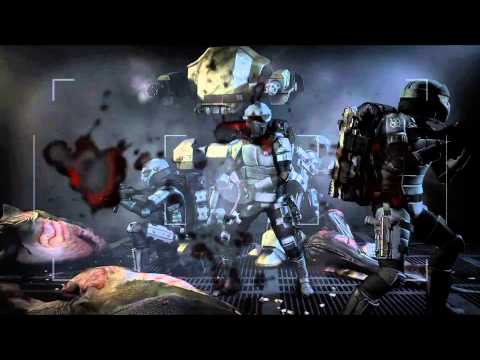 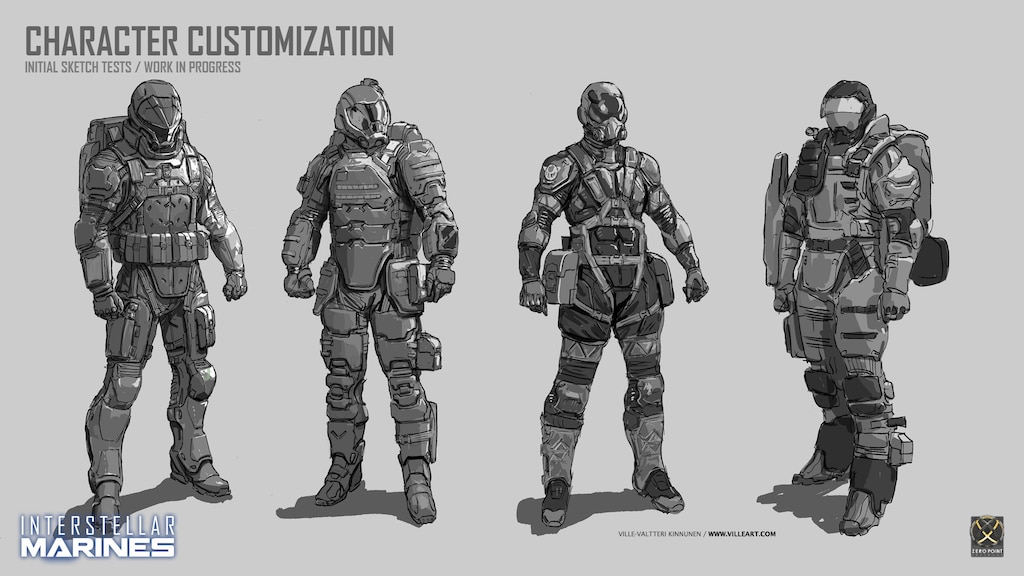 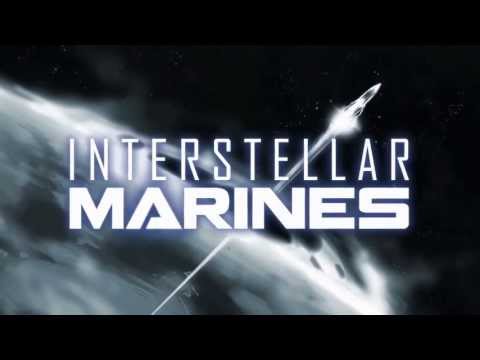 Storyline & Narrative of Interstellar Marines
Interstellar Marines is based around a rich narrative about mankind's first contact with another intelligent species from outside our solar system. This guide tells that story.
184 ratings 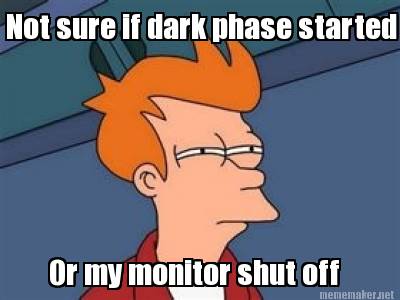 [OUTDATED] Guide for Interstellar Marines
In this tutorial I want to help new players to understand this game but also help to others. Description of every weapon, map, tips and tricks, everything in this guide! //Yet to be upgraded//
128 ratings 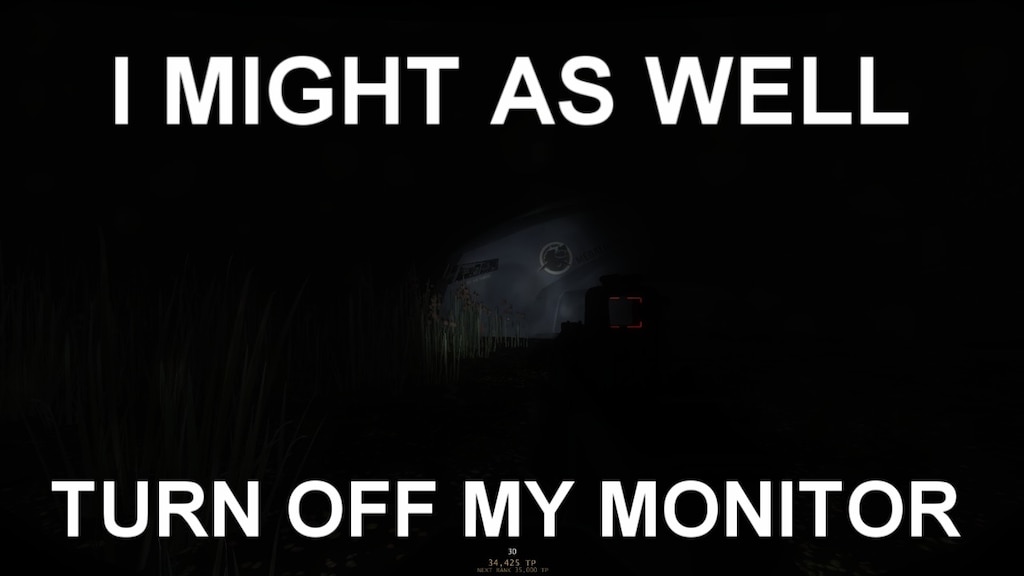 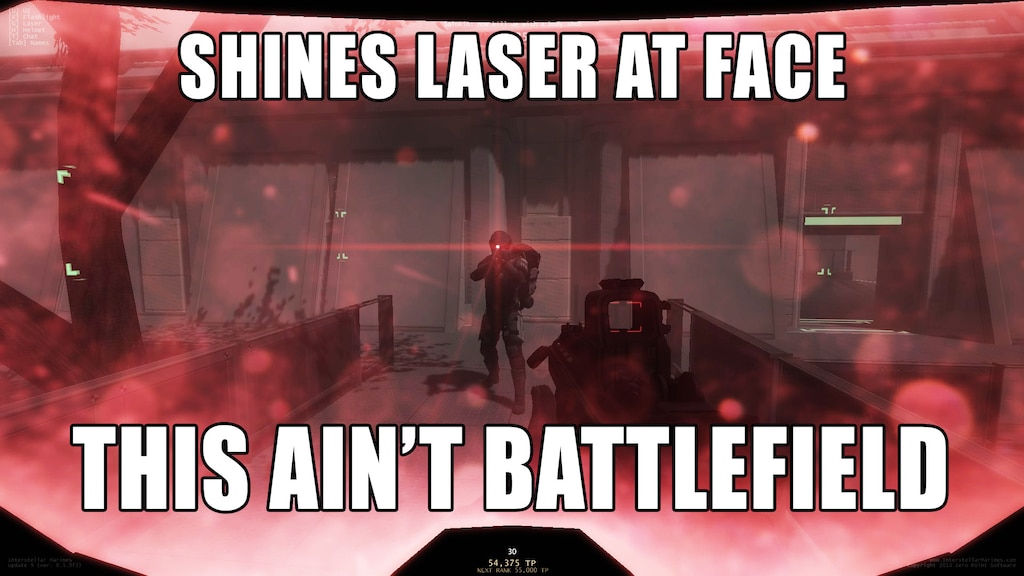 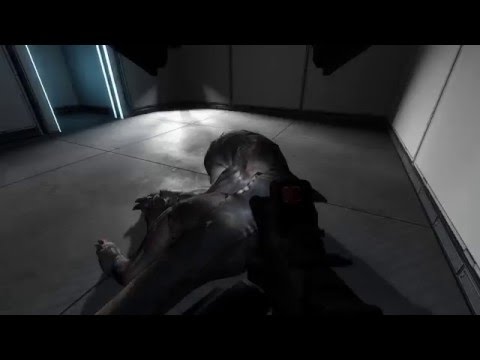 fudoshinkan
May 7 @ 1:56pm
General Discussions
The Ban Game
This is a game we have been playing on the official IM forums for years now, but those are pretty slow lately, no one posted except me for over a month, so I thought I'd bring it here where people seem to be more active! It's simple, you just ban the person above you for whatever reason. Example: Player 1: Banned for eating all my biscuits! Player 2: Banned for making your biscuits to good not to eat all of them! Player 3: Banned for thinking the biscuits are good, they're gross. So go on! Get banning p...
2,294 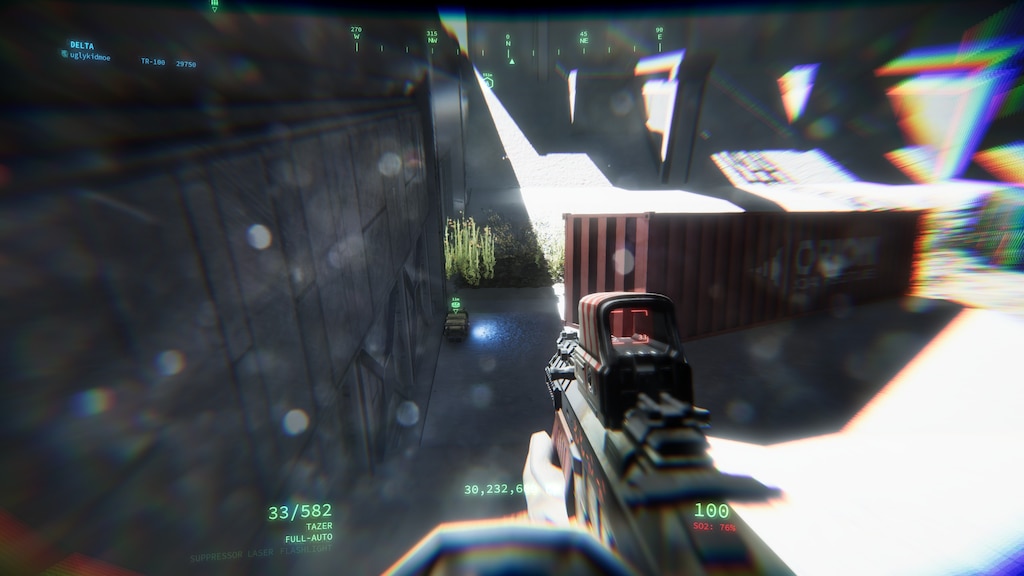 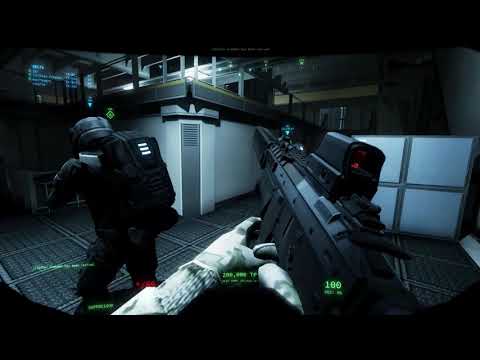 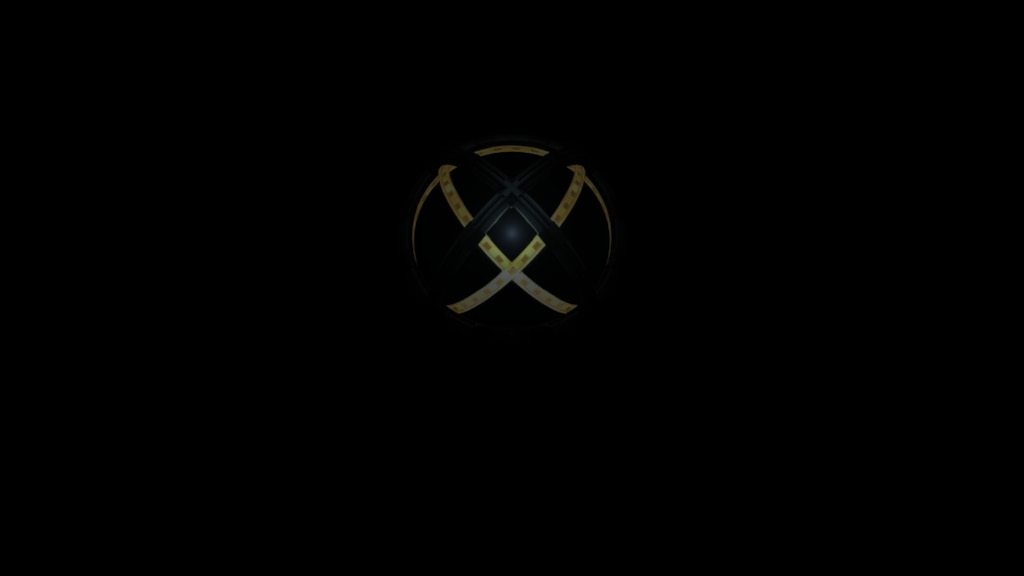 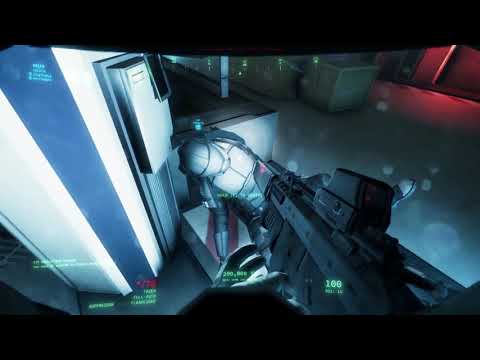 Not Recommended
1.0 hrs on record
Early Access Review
Last time I've played this, it wasn't on a very good PC. Though it could have also been the game still being in alpha.

Now, eight years later, I see it is STILL in early access. Why? It doesn't seem like there's a lot to do. Just looks like another FPS games with some cool features. As far I know, it's not open world. There's no reason for it to take THIS long to develop. And it sounds like it is in the same state as it was years ago.

Well, when looking through the comments, it seems the devs had suffer some financial problems, and now there's only one guy working on it.

I would not recommend buying this game, until it is actually finished. I rarely buy early access games anymore for this reason. Same reason I don't back up games. I've only backed one game, and maybe the final product could have been better, but at least they've FINISHED it.

If you want to get this, put it on your wish list, and wait for a full release. Until then, look elsewhere for a sci fi FPS game.

MetalGearOpz87
601 products in account
3
Life line and Investment
cant find dev info..maybe someone can pass it on
5

Giomanach
May 2 @ 10:01am
General Discussions
Single-player content
Back when I purchased IM, there was a promise of both extensive single-player content as well as multi-player. I can see multi-player is has been heavily invested into. RIght now the "single-player" content is a "go there and kill robots" with a disembodied voice making up a reason for you to be there... It was said they had inspiration from System Shock 2 and Deus Ex... It seems the only "inspiration" they took from those were shooting a firearm on a sci-fi corridor. Any hints of actual single-player con...
10

Nexus
Apr 28 @ 10:08am
General Discussions
No one has rated this review as helpful yet