Vermintide is an epic co-operative action combat adventure set in the End Times of the iconic Warhammer Fantasy world.
-75%
$29.99
$7.49
Visit the Store Page
Most popular community and official content for the past week.  (?)
recruiting 2 more peeps
we are with 4 sometimes. but 2 of us dont always dedicate so im looking for guys who wanna dedicate to this game info: main campaign is allready finished so were going to do all the dlc stuff pls add me if you wanna go full on this as well
2

5
16
Skavens have fun with parties 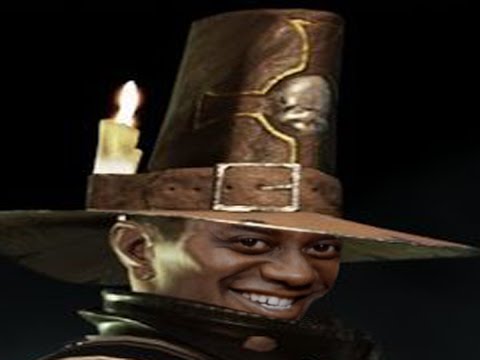 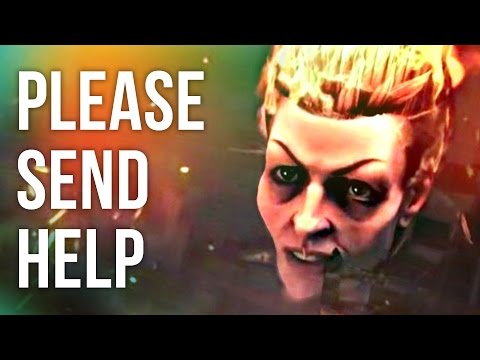 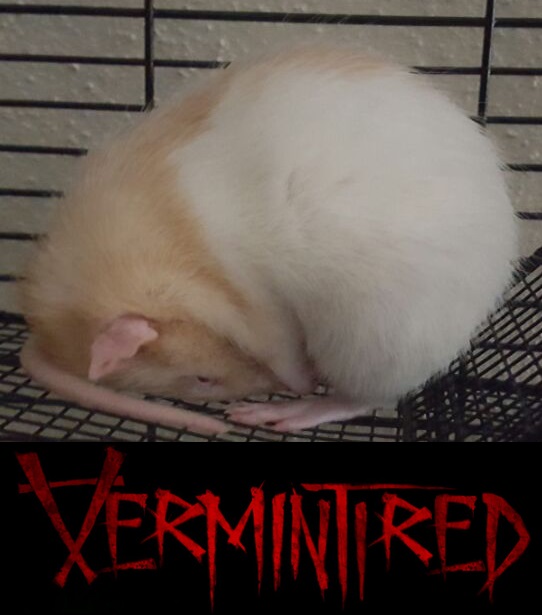 Arrogance Lost - Achievement Guide
This guide shall provide some basic information regarding the 29 new achievements added with the Arrogance Lost Update. It will give a short description of the achievement goal as well as the way I have obtained them.
78 ratings 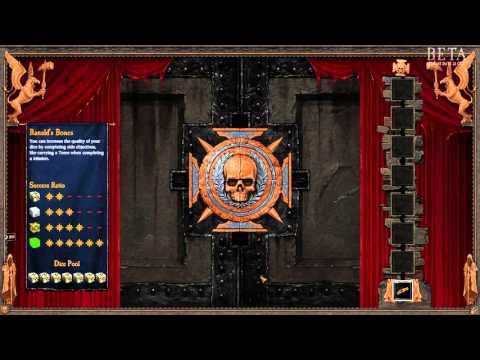 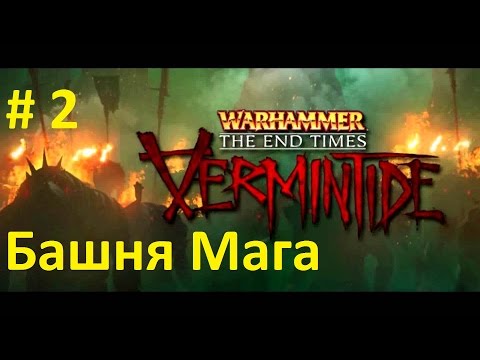 Recommended
18.4 hrs on record
Going back to this game since it has been 5 years since its launched. Having played hours on the second game, this one has felt like a prototype (in a good way ofc)

Fatshark has come a long way and I cannot wait to see how will their next venture into W4K:Darktide will go!

Vermintide Beginner's Guide
If you're new to Vermintide there may be a lot of things that confuse you, since there's no tutorial! You could just dive in and hope for the best, but for those of you that would like to avoid death-by-hordes-of-ratmen here's a guide that will educate you...
90 ratings

Loading Screen "Tips & Facts"
Here you can find all text from the bottom of loading screens in one convenient location.
33 ratings 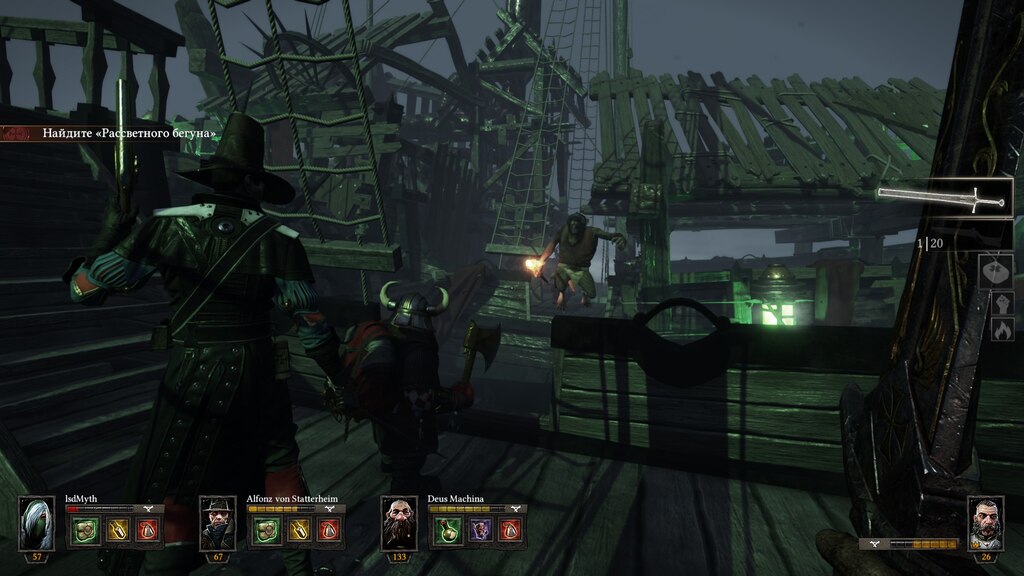 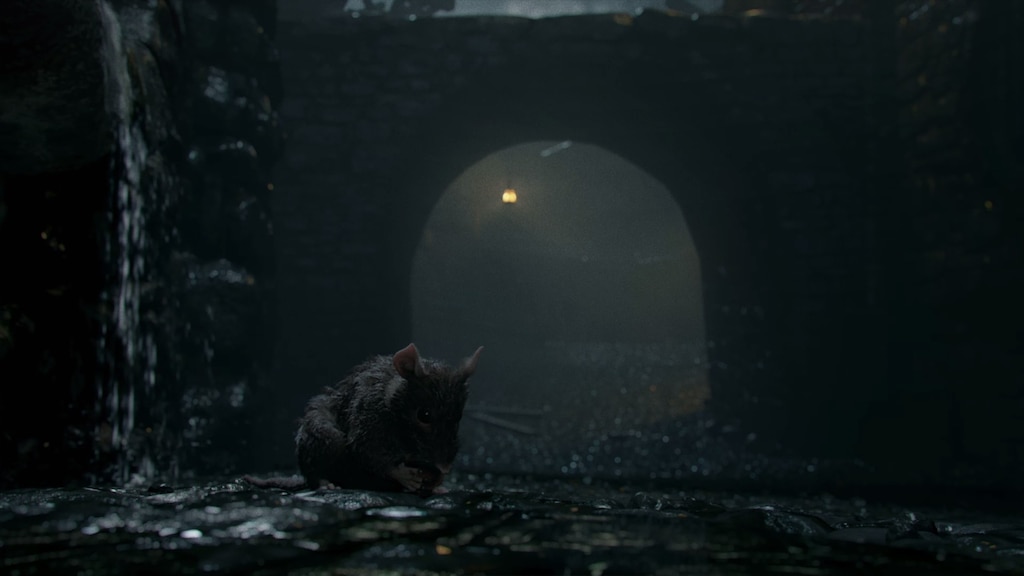 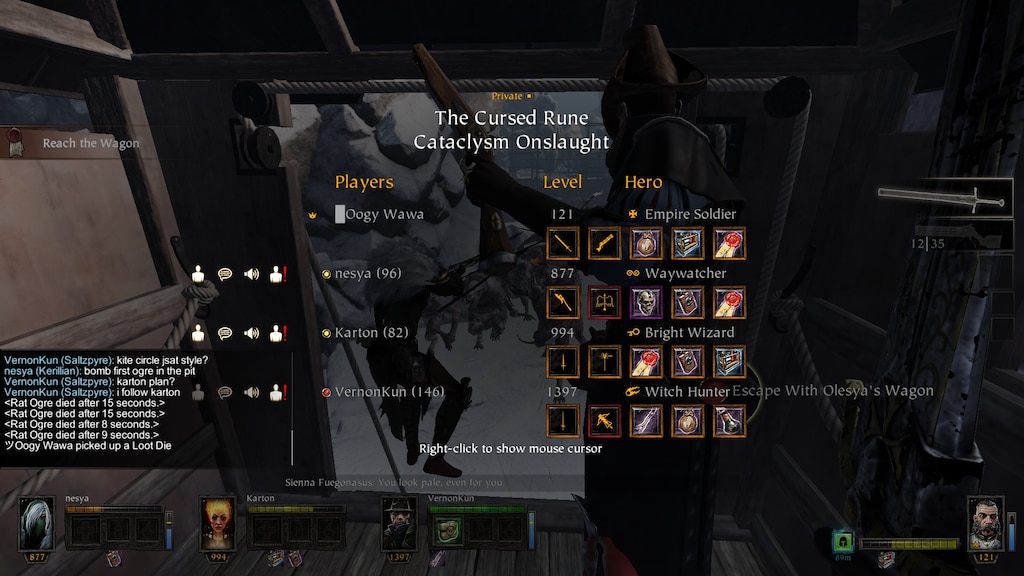 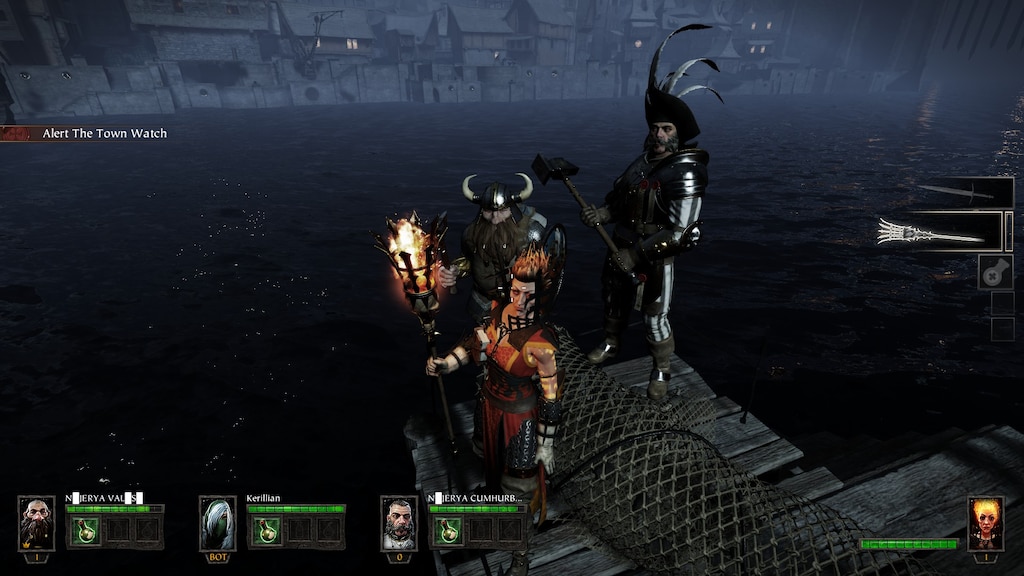 Defiance
Oct 24 @ 1:27am
Red Moon Inn | General Discussion
Do this game have story that continue to Vermintide 2 or not? features? ppl playing?
Its there a story in this game that continue to V2 or not? Did they se the same features for V1 and added a few to V2 or did they change all the things? How much people are still playing this or did they move to V2? Also i think this game is mostly very similar to L4D but i think they are not the same company :/...
16

who
13 hours ago
Red Moon Inn | General Discussion
Any tips for solo running?
So, besides not sucking, are there any tips on how to solo? I've started running Man the Ramparts solo recently because it is probably the easiest map for learning how to solo. I use Kruber with bomb trinket, poison trinket, and speed trinket. He gets a mace with regrowth, devastating blow, and second wind, and a repeater gun with rupture, scavenger, and improved magazine capacity. Why? The mace is a godsend in so many situations. As for the ranged weapon, my aim is not stellar and that repeater is a hu...
61

Karl Power
Aug 30 @ 12:54pm
Red Moon Inn | General Discussion
No one has rated this review as helpful yet

Recommended
7.1 hrs on record
much better than the second game

Recommended
21.5 hrs on record
Warhammer: End Times - Verminetide is a great spiritual successor to the old Left 4 Dead series by Valve, and a great addition to the library of Warhammer games. While it is by no means perfect, it stands on a solid ground made up of fun combat, great locales with some fantastic vistas, fun characters with intertwining and surprisingly complicated relationships, and a generally good time.

It has it's fair share of problems. Enemy units has some fantastic ragdoll physics and can be cut up in a myrriad of ways, but this can cause them to clip into the terrain and that causes some crazy movement that may take you out of the experience. It's nothing that will break the game or cause you to crash, but it's hard to miss and can end up distracting.

It's also a co-op game first, and while the bots that you bring with you during 1 to 3 player games are fairly good, saving healing items untill low health, fighting and blocks decently well, and generally tries to protect the human player(s) they are by no means a substitute. They are greedy with healing items, should they not already have one, they will not grab bombs or potions unles you ping them, and even when they pick it up they will never use them, instead opting to give them to you whenever you spend one yourself. They can also have problem with prioritising dangerous targets, such as special enemies or elites, and in nothing is this more evident than in hordes on higher levels, which can be decently frequent.

The loot system is far from what I would prefere as it mostly relies on RNG. At the end of every level you are guaranteed to get a random item, but you also role dice to try and gain a higher tier item. These dice are all but generous with a general chance of 2 out of 6 chance to get a hit, and while you do roll quite a few of them your chances to reach the top is still incredibly slim and you have no say in what you might get. There are ways to ease the effect, as some levels have 3 so called Skaven Tomes and 2 Skaven Grimoires, but those are risky to take, as each Grimoire lowers your party's max HP by a third and takes up a potion slot, and each Tome takes up a character's healing slot. But should you finish a level with them, each will replace a normal die for one better, with Grimoires guaranteeing you a success, The act of finding them alone can be quite fun as they are well hidden. Difficulty also changes what tiers of items you might gain with each level of difficulty raising both the minimum tier and the maximum tier.

You should also be aware that while there are still quite a lot of people still playing it, it's not a large community playing it any more as most have moved on to the sequel, but those still around are harmless in general, if a bit quiet. This also means that while the game is stable and working fine, it's no longer being supported directly by the developer.

On the positive side, the combat is, as mentioned earlier, great. Even the lowest tier of weapon does well as the general stats are only dependant on what weapon type you have, with tiers only adding more perks. I have yet to find a weapon that isn't usefull in some way and there is something for everyone. The melee has some good weight to it without feeling cumbersome and the ranged weapons acts they way they should. Still working on mastering those hitboxes though, they are a bit tricky.

The characters are great and have a lot of banter between them. Markus Kruber is the sensible and straight man of the group. A grounded but caring man, who often find himself out of the loop as the others come from more fantastical backgrounds. Sienna Fuegonasus is as wild as the fire she wields, and sometimes just as angry as well. Her risk management ranged gameplay is fun, and her spells are sufficiently explosive. Kerilian is snarky and often pokes fun at the others, mostly in jest, but in moments of danger a more compassionate side peaks through the mask. Bardin Goreksson is friendly and ever the optimist, making friends with Kruber and often exchanging banter with Kerillian, though itr's much more lighthearted from his end, but when brought low he hints of a grimness inside him. Victor Saltzpyre is as paranoid as he is devout and is a zelot through and through, but he shows respect to those that are him loyal or aids him in his weaker moments, even willing to force down his pride.

These characters have a myrriad of lines to exchange in different situation, all unique to their personality. Pointing out items, commenting on going the wrong way, when theu heal, when others heal, when they heal others, seeing a special enemy, calling out a special enemy, entering new areas, saving each other, the list of things goes on. And yet, it's never truly overwhelming. They never really talk over each other unless it would seem natural for the situation. Only pointing out things like items or special enemies will interupt the longer lines so not really something to worry about, and the balance keeps them alive and makes them feel like people while not reaching the point of annoying.

The places you go to are all at least charming locations, ranging from the infested streets of Ubersreik, to nearby forests, old graveyards, and wet sewers. All levels are well crafted in terms of looks, and often have parts that makes for some great visuals, like wide streets with a great tower in the distance, open swamps, large courtyards, and devestated fortifications, often with the sign of previous battles or the devestation the Skaven, the legion of ratmen that makes up the big threat and enemies in the game, have left in their wake.

I strongly recommend Vermintide, even if the sequel is out, as it is still a great old time. It truly shines when you can play in a full group, especially with friends, but it's fun in general if a bit grindy. It's easy to pick up, but takes time to fully master even after you have managed to lock down the basics, and a source of much entertainment for me. So round up some friends, pick your character, gear up, and kill some Skaven. Ubersreik needs your help.