Prime World is a free online game in RPG / MOBA genre with a unique universe where tactical session battles, castle management, and hero development are mixed together. Gather your collection of talents, build an army of invincible heroes and become the champion!
Visit the Store Page
Most popular community and official content for the past week.  (?)
Undying Rumors
2:44am 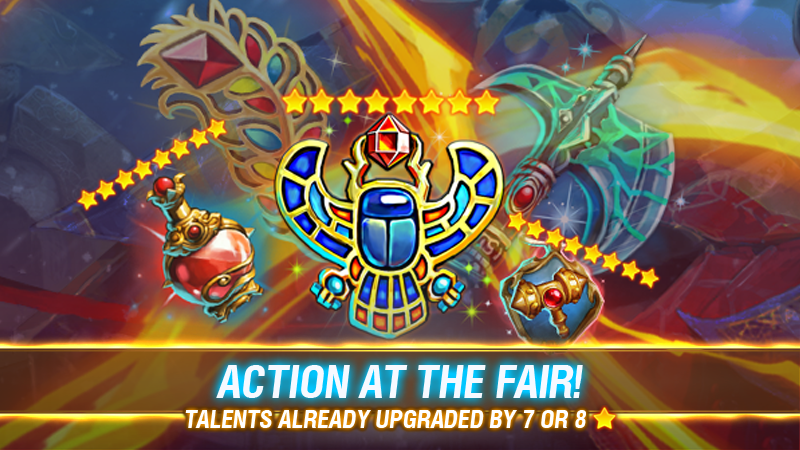 The news of the new coming of Fallen Lord spread around as if by the wind! In the Academy of Lords, in all magical institutions, even in smoky taverns, everybody talks about the Hero.
The Board of Trade decided not to stand aside, and all the merchants put on their shelves lots of artifacts... of unusually high power!

For the whole week, all the legendary talents found on the Fair shelves are already upgraded to 7 or 8 Stars!

The talent price has been increased according to their value — the cost of one upgraded talent is 90-350 Prime Crystals.

Do not miss a great opportunity to update your Heroes’ builds! 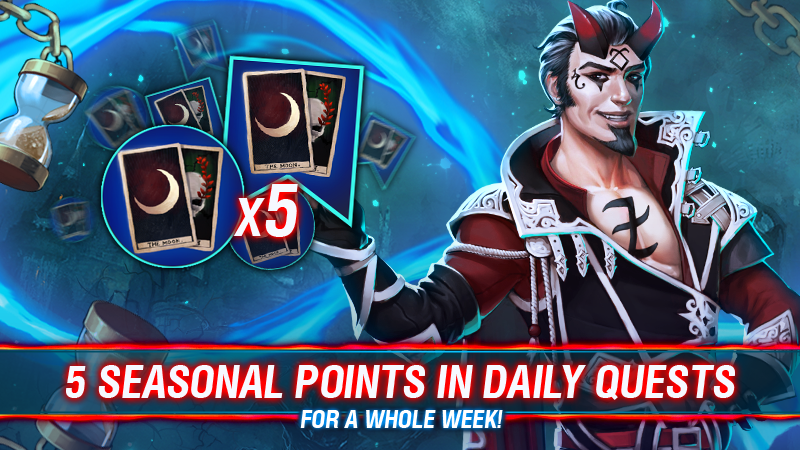 Warlock looked uneasy this morning and was looking for something all over the Castle. The other Heroes decided to ask what worried the wandering magician so much. Turned out, Warlock's enchanted tome seemed to go berserk that night and began casting spells left, right, and center, then soared into the air and flew away in an unknown direction. The Heroes decided to join forces and help in the search for the insane tome.

They found the tome lying on the floor of the Prime Spring, and Warlock discovered a new spell in it that increased the number of trophies obtained in battles!

Speed up your Season progress with the new Warlock’s spell! 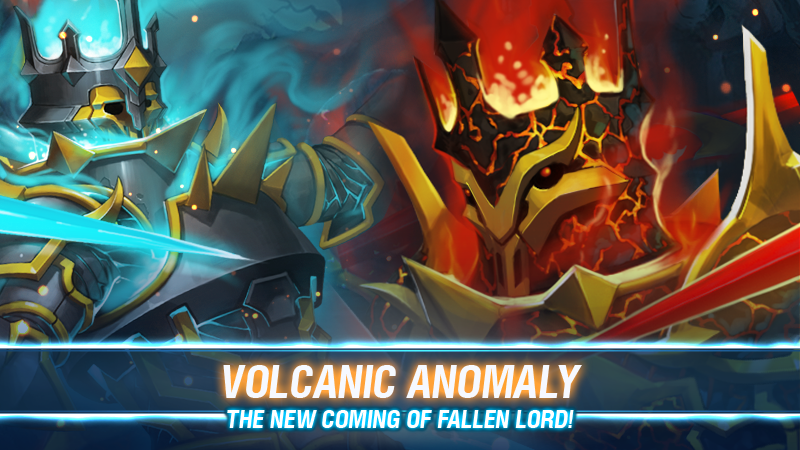 Recently awakened by a strong earthquake, Volcano Sacral once again began to accumulate large reserves of Prime energy. Geologists were horrified by the findings. They predicted a powerful eruption capable of covering at least half of the continent with lava and ash!

However, the days passed, large cities were surrounded by magical barriers, and there were ingenious devices to contain the rapid flow of lava, but there was still no eruption...

The Lords decided to send a group of Heroes on a reconnaissance mission to the heart of the volcano to obtain the most accurate information. Three days later, the Lords of the Heroes who had gone on the mission felt that they were dead. All but one. And two days later, this surviving Hero, Vulcano, returned. His innate abilities have helped him endure the unbearable heat and regain vast amounts of lost health.

The Hero said that while exploring the volcano, the group came under an enormous splash of lava, which killed the entire squad. However, left alone, he continued the task and discovered the Prime Anomaly — it absorbed an extraordinary amount of energy, preventing the eruption. The Anomaly itself emitted an unusual fiery color, which was most likely due to its location.

After asking the surviving Hero about the smallest details, the scientists came to the unanimous conclusion — this is the new coming of Fallen Lord. However, there were concerns about the Anomaly color, so they decided to investigate it in detail.

⏳ Complete the quest until 12:00 p.m. (UTC +3) November 10 and get the unique Hero as a reward. You cannot buy him neither for Silver nor for Gold… And also a new skin — Obsidian! 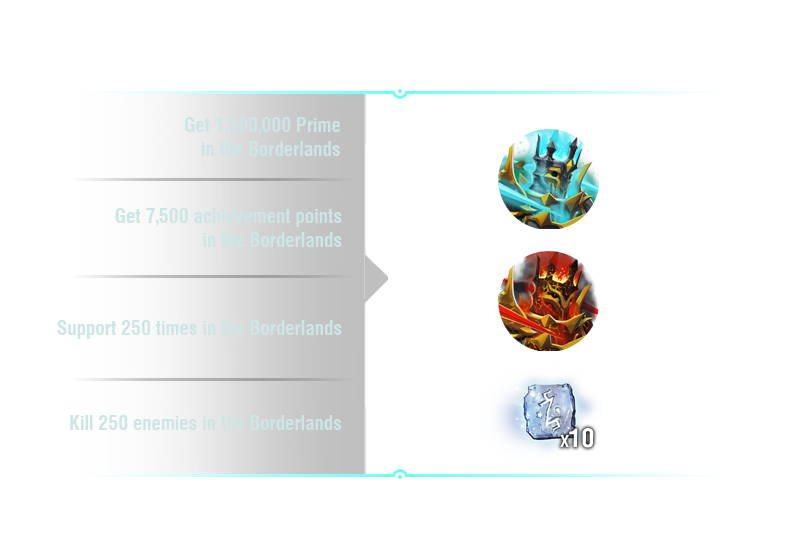 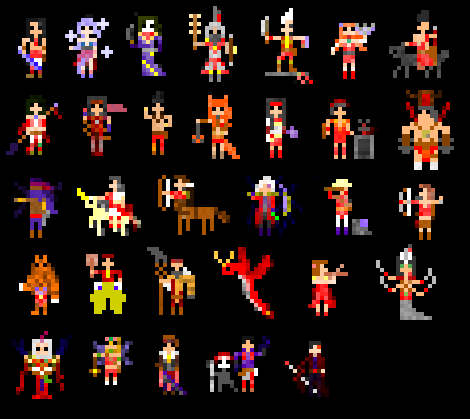 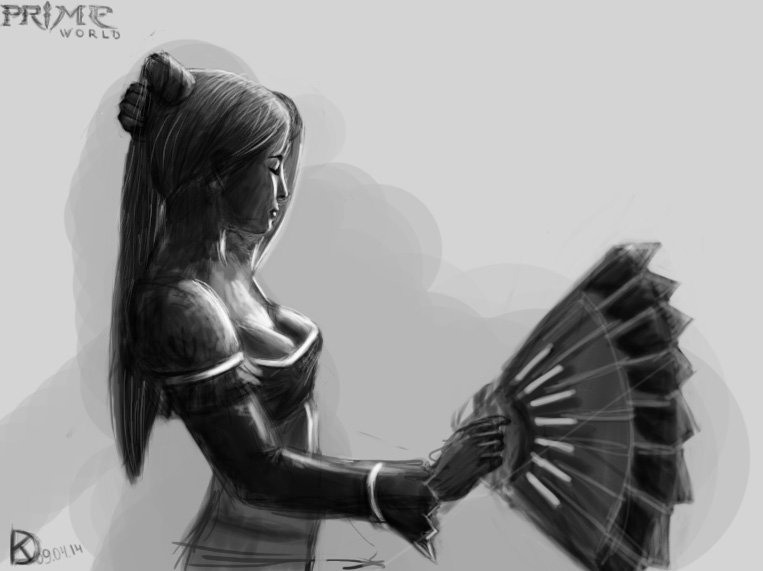 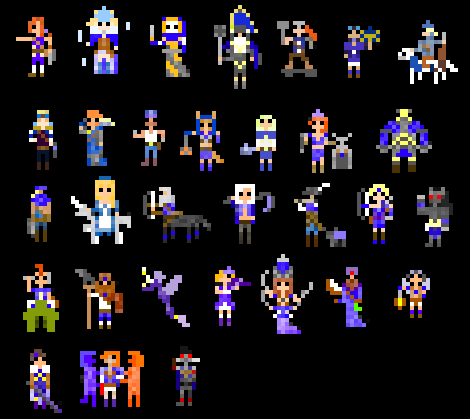 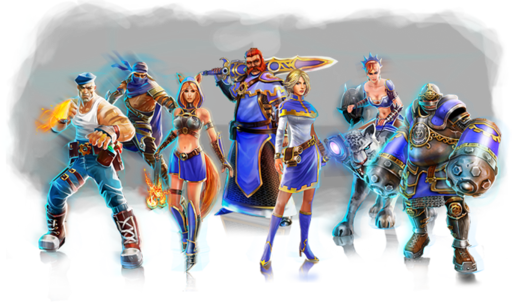 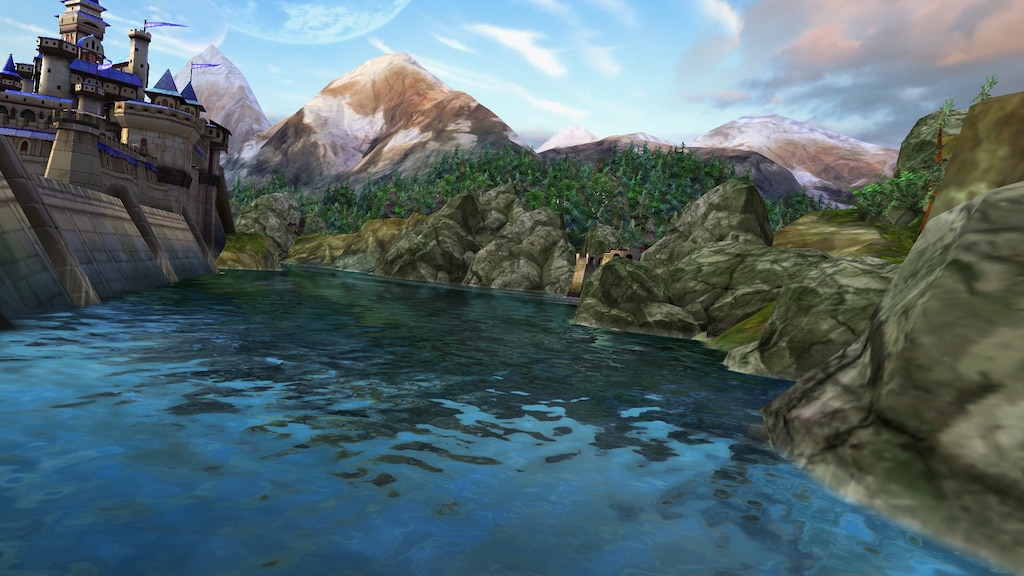 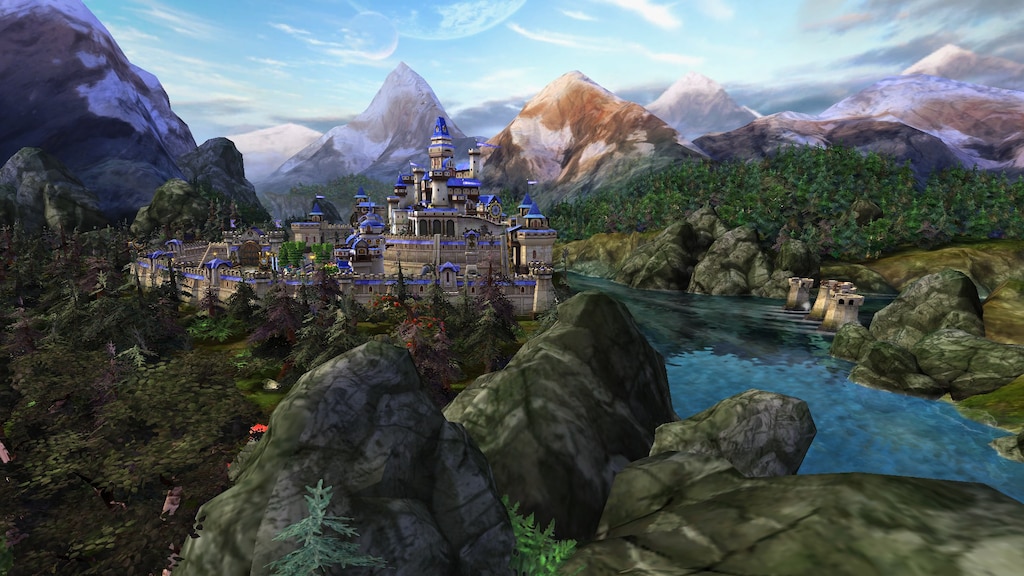 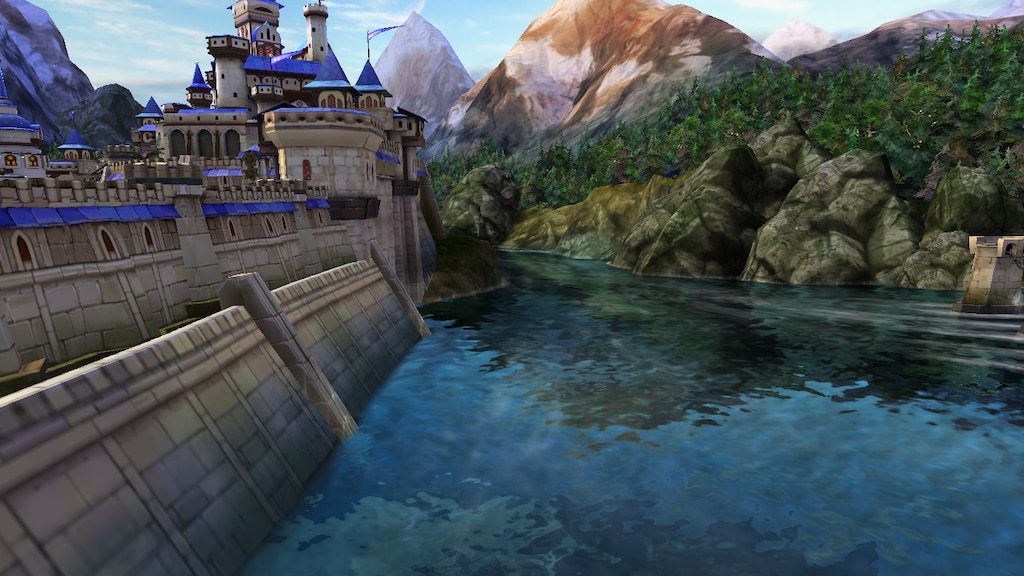 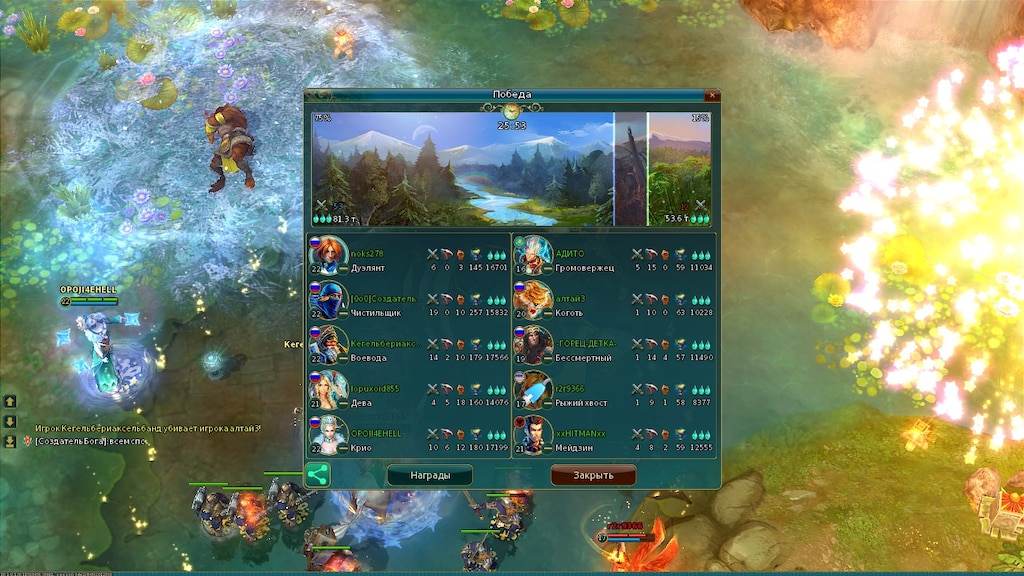 Zuma, what is it?
A guide about what is "Zuma", where is it located and how does it work.
37 ratings 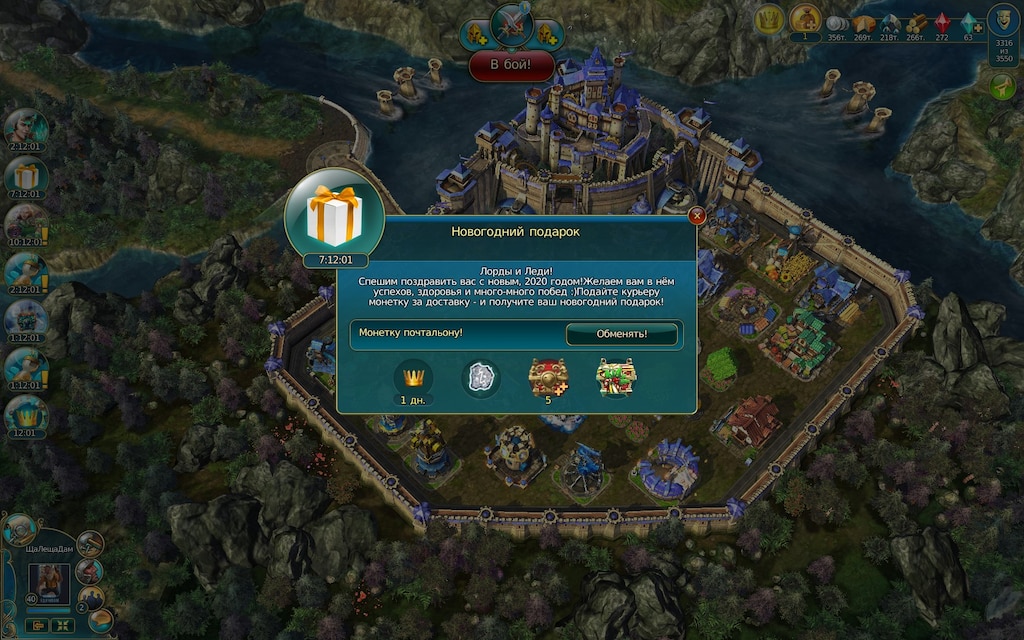 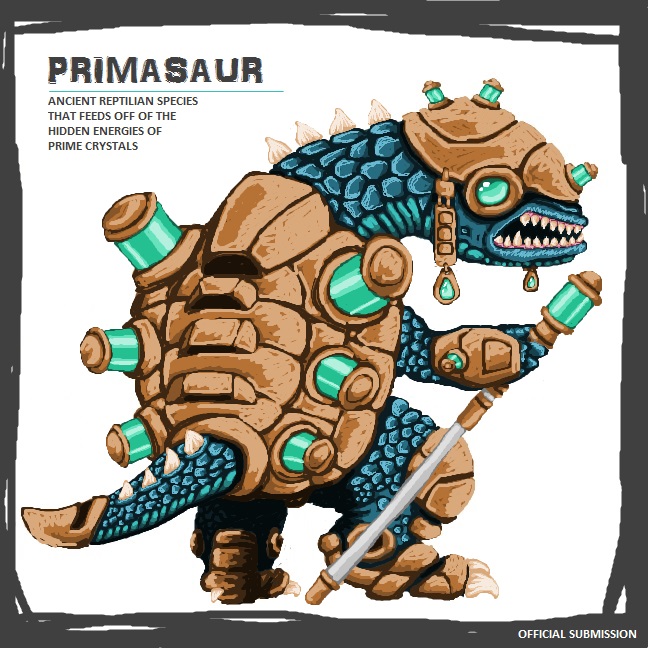 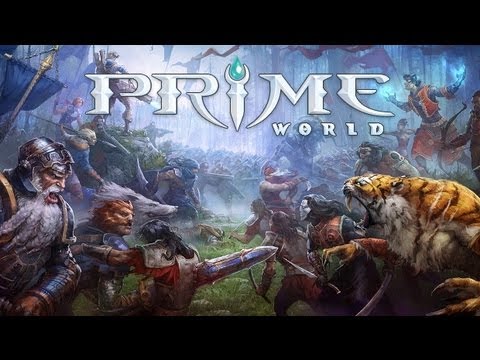 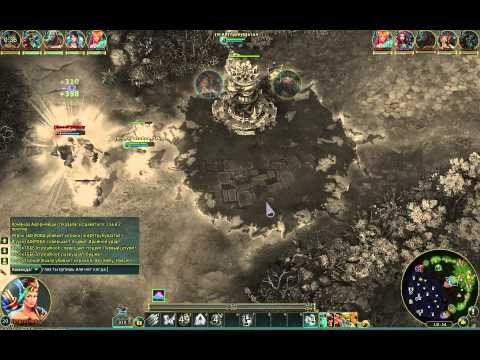 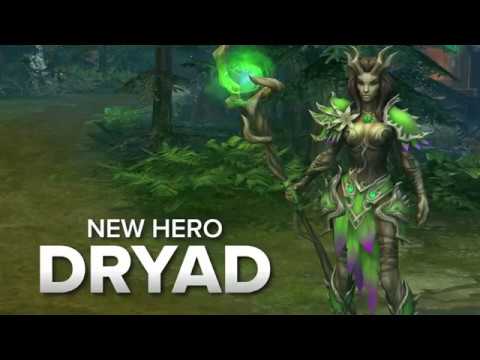 Prime World Official
View videos
Unbalanced game makes the game very hard for newbies
This game is so unbelievable unbalanced. As level one you go up against people with legendary talents that makes them oneshot you. It's not fun at all. I've put 15 hours into this game now and won only 4 games. This game needs a balance otherwise it ruins everthing for new players....
1