Castlevania: Lords of Shadow – Ultimate Edition is the complete edition of Castlevania: Lords of Shadow, a dark and vivid new re-imagining of the Castlevania mythology. It is the end of days and ungodly powers isolate the Earth.
$29.99
Visit the Store Page
Most popular community and official content for the past week.  (?)
Graphic Glitches with Radeon RX570
Hello, I'm having constant graphic glitches that look like this: https://i.imgur.com/QqDTpcT.jpg It makes the game unplayable, a lot of times you can't even see where you're going. I've tried messing with the settings, both in-game and with the AMD control panel but I haven't found a way to fix it, if anything if only gets worse (flickering, flashes, etc.). Has anyone got the same problem or any idea on what I could do to fix it?...
30

CastleVania Lord Of Shadows - All In One
Welcome!! Everybody to a All In One for Castlevania Lord Of Shadows I Would like to point out that some Trials & Weapon Upgrades are impossible to get without upgrades so i will go past them but do not worry i will come back to collect them so don't sta...
226 ratings 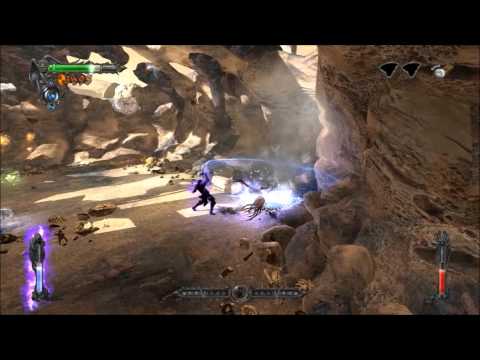 0
5
Castlevania:Lords of Shadow on PC with 360 controller 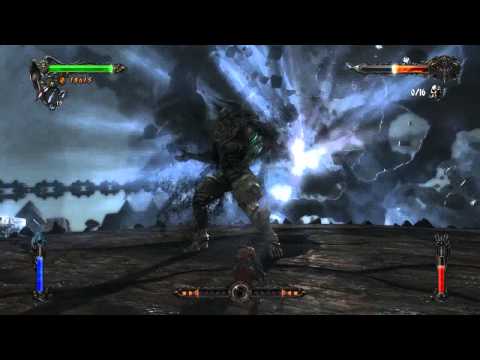 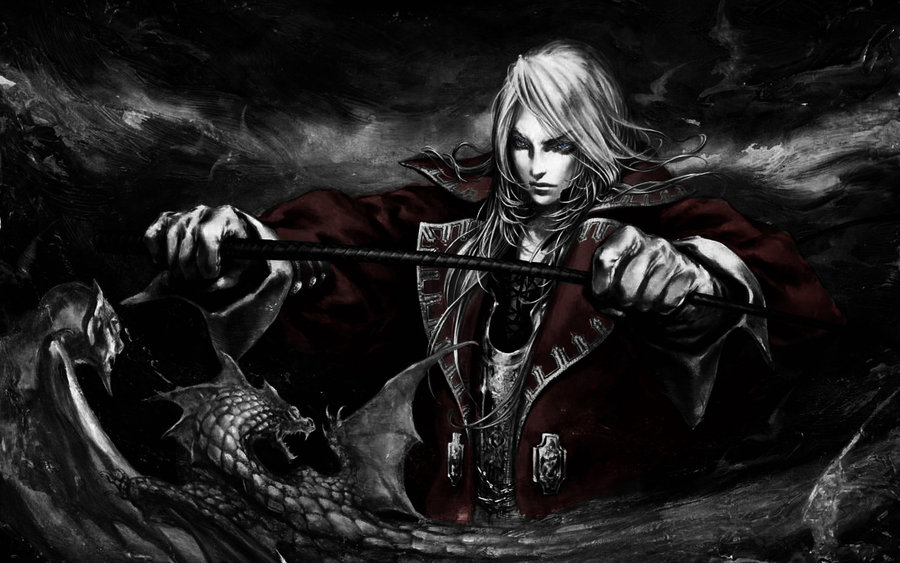 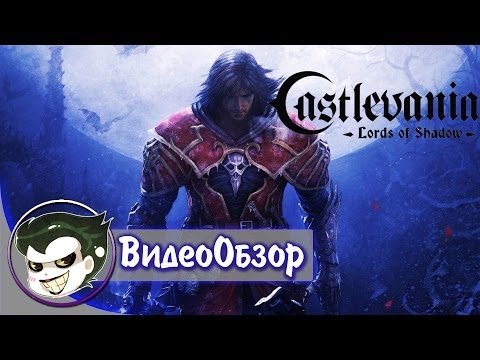 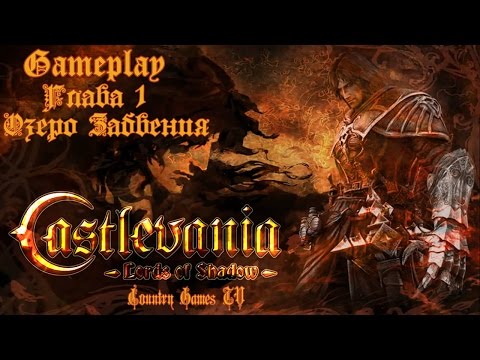 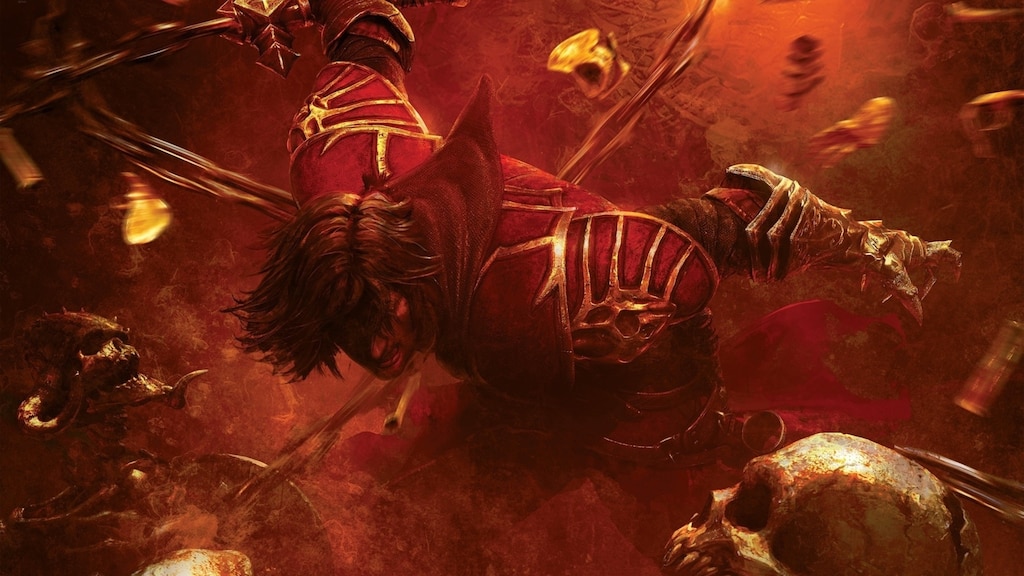 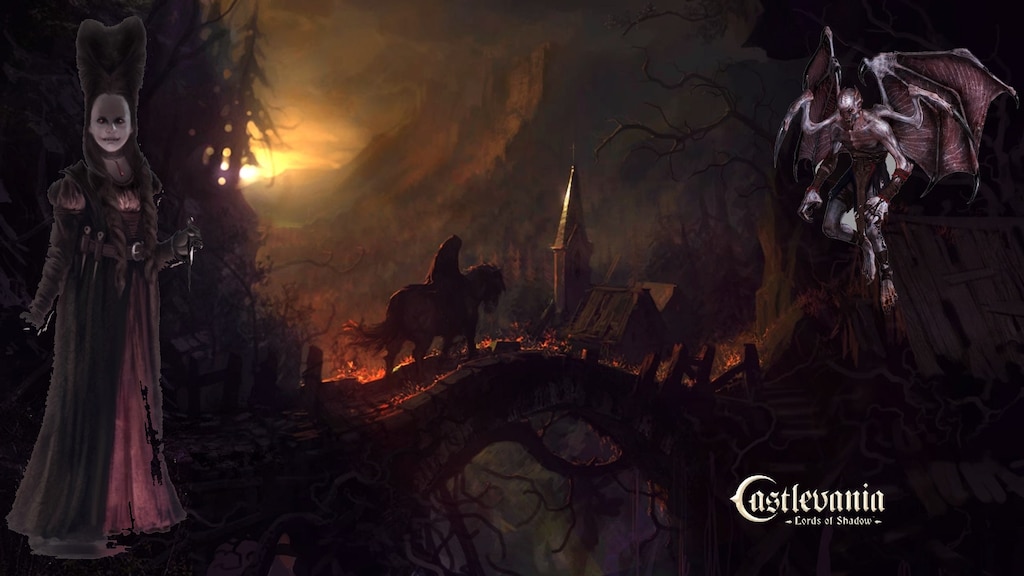 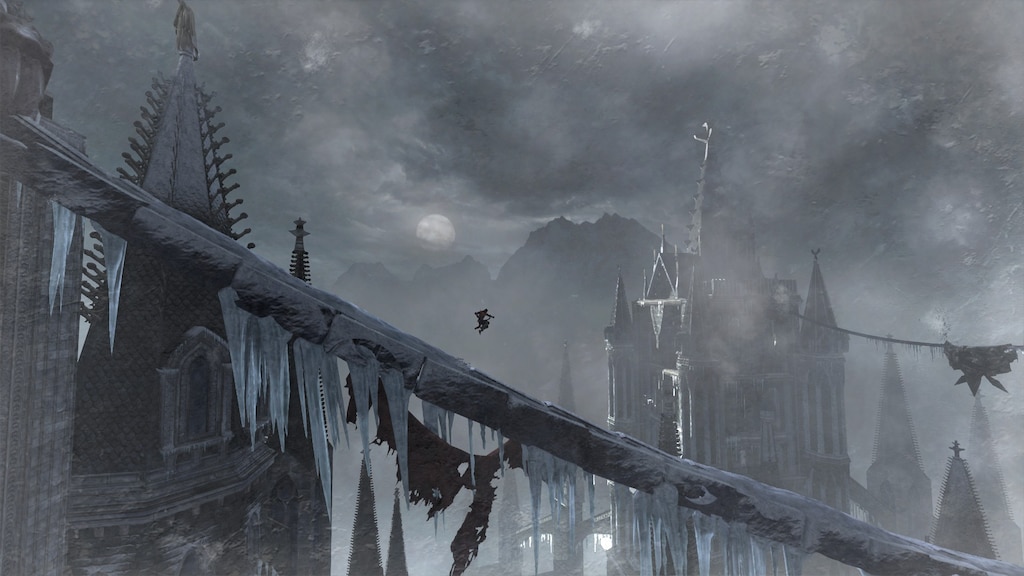 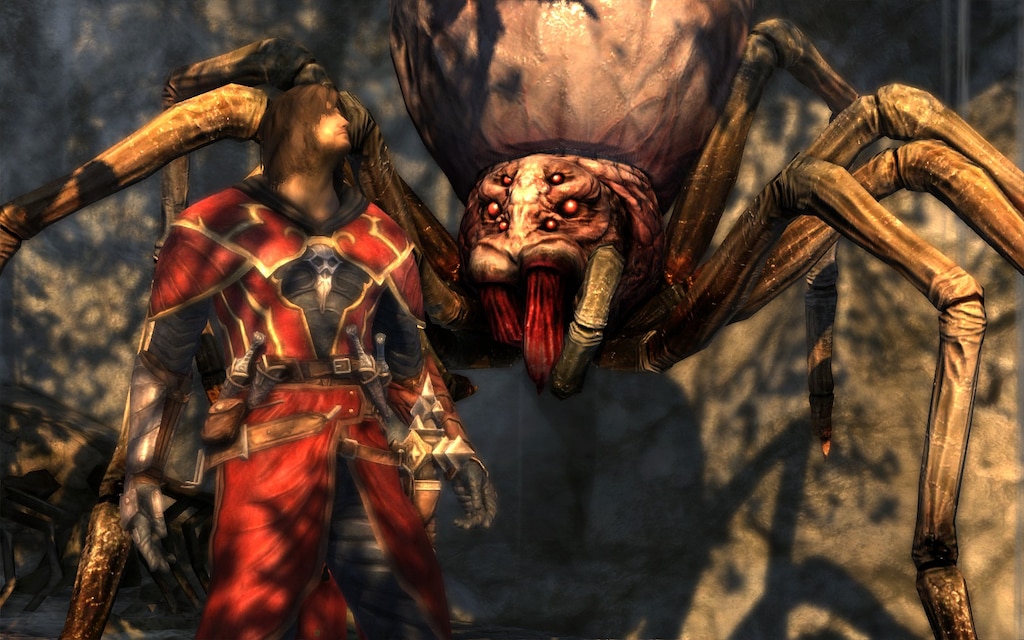 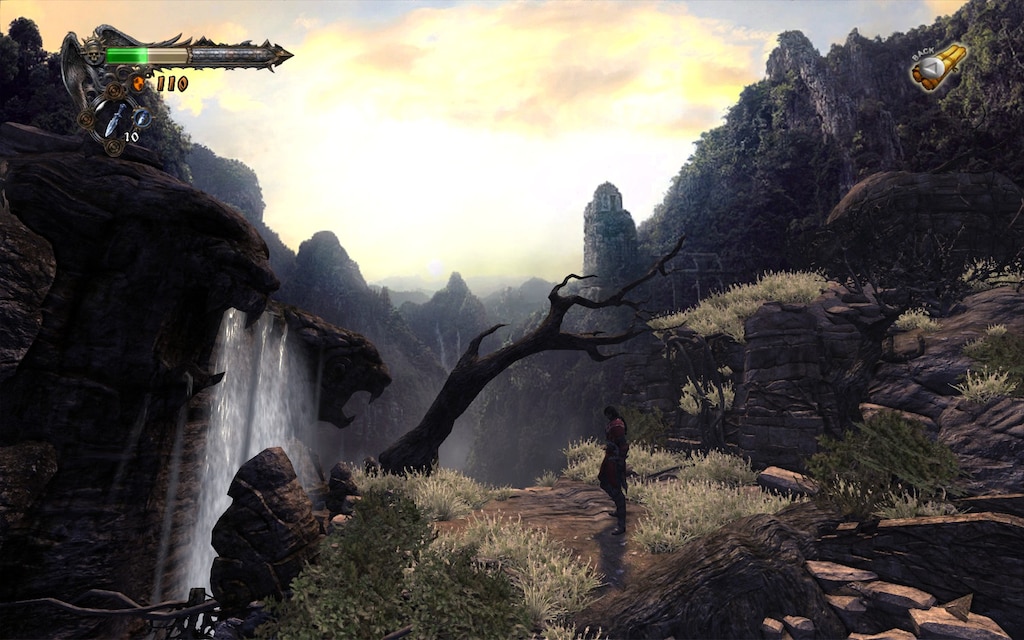 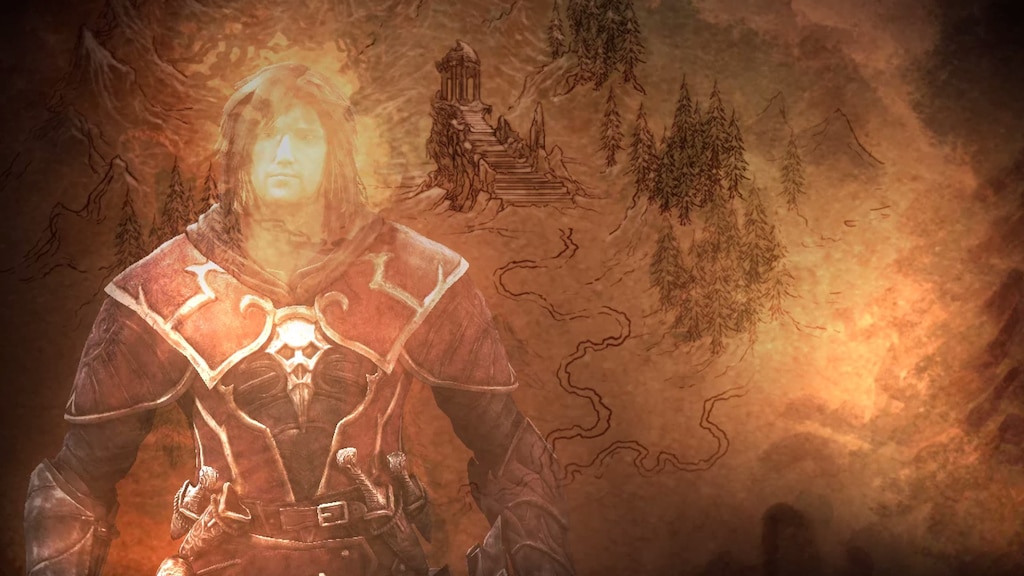 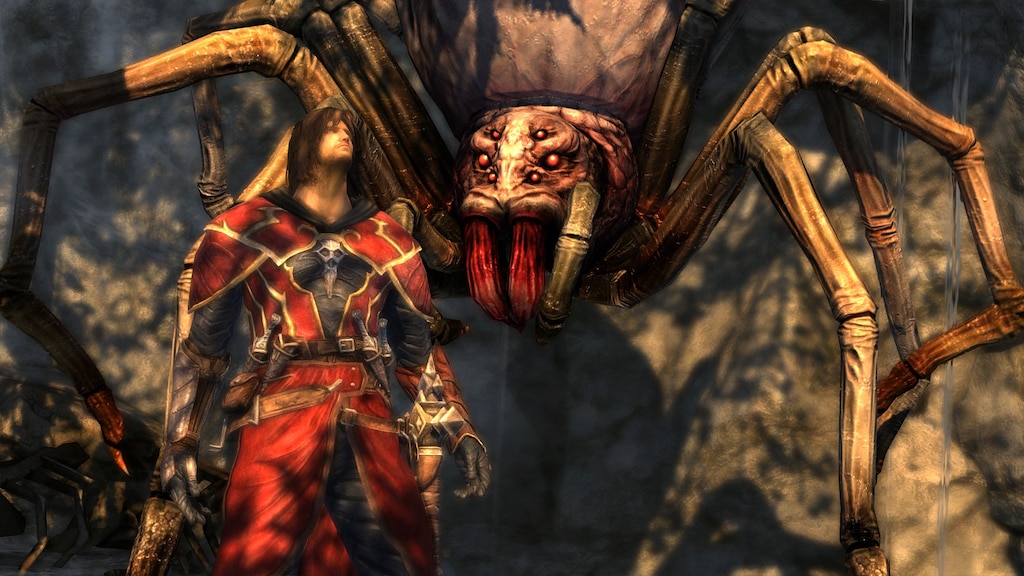 Not Recommended
10.6 hrs on record
If you're not a castlevania fan, don't even bother honetly. Game is cool but every aspect of it has many flaws, the story is meh, gameplay is not as good i'd like and the puzzles/platforming side is really boring. And the idea of implementing a fixed camera in an action game wasn't a really good idea...

Deley Ramalho
Sep 12 @ 1:50pm
General Discussions
Why "use magic to press button" sections are so damn stupid?
Goal: press all the buttons at the same time while using Light or Dark magic depending on the button. Problem: first you need to learn what magic goes with what button by simple trial and error and then memorize it but using wrong magic deals damage to you so not only you need to waste your time and magic meter but also health on those? Or its just me who is stupid and there is some clear indictator what button is affected by what magic? Because I don't see that at all....
8

Mutant Overlord
Apr 22 @ 4:26pm
General Discussions
My Windows 10 got updated and now I have glitches in the game (Unplayable).
What the title say, I can't play the game, almost every chapter suffers from entire disappearance of graphics or annoying graphics glitches, some of them unplayable like the one I'm on, I just can see the grass stretched on my entire screen. Anyone else?...
7

R. X X ゼロ2
Jun 29 @ 1:13am
General Discussions
No one has rated this review as helpful yet

Not Recommended
23.6 hrs on record
if you're starving for dark fantasy or slasher
6/10

Not Recommended
55.6 hrs on record
I just don't think it's aged well. I was a little surprised to read the praise in old reviews about it. There's a lot of bad platforming, frustrating fixed camera angles, and way, way too many logic minigames. The story is just nonsense and I don't think they understand good and evil doesn't mean much without will. For battles, you can perfect block an enemy, have another hit you and perfect block it, and during the same animation take a ton of damage because an enemy heavied you from off-screen. Also, a lot of the animations of heavies (which require rolls) and other moves just look too similar to normal ones so you can't make a good decision. There's just not a lot of strong group AI either so combat can feel frustrating and repetitive. It's not the worst game (the ending narrative is pretty fun, unlike the rest of the game), I should know as I 100%ed it, but I'd say you'd have to scrape the Character Action Game barrel pretty deep to bother.

Edit: Oh, I'm also not sure but I think the HD remastering might've messed with some of the lighting. A lot of times I'd be squinting at a screen and going, "What am I supposed to be looking at here?" trying to find the next platform to jump to or whatever. Or be knocked by a ghoul I couldn't see in the shadows.