MURDERED: SOUL SUSPECT™ takes players into a whole new realm of mystery where the case is personal and the clues just out of reach, challenging gamers to solve the hardest case of all… their own murder.
$19.99
Visit the Store Page
Most popular community and official content for the past week.  (?)
what games should i play after murdered soul suspect
i play this after playing disco elysuim and la noire. can be anything in the genre
6 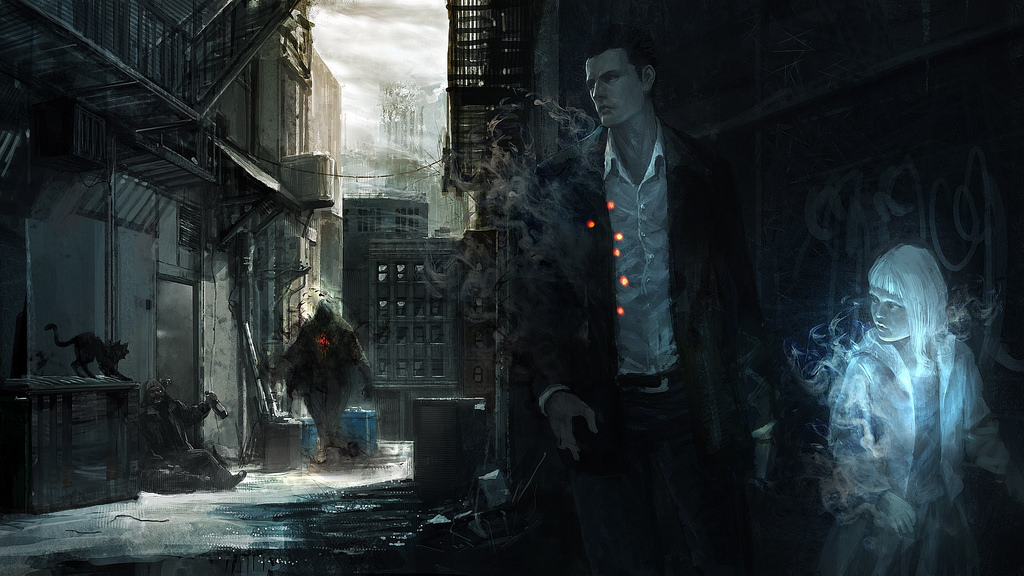 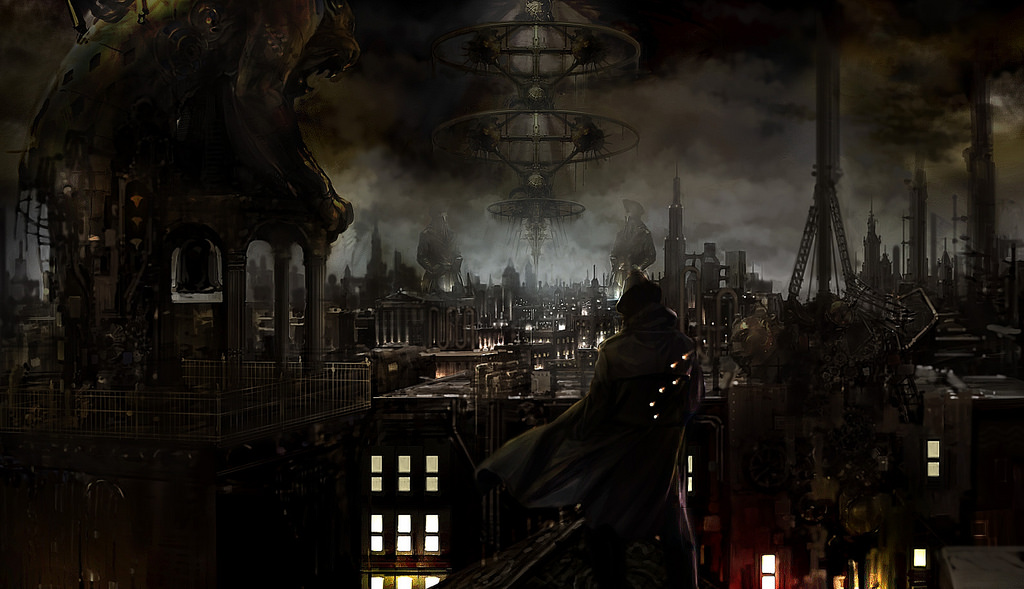 All Collectibles [Walkthrough 100%]
All collectibles.
263 ratings 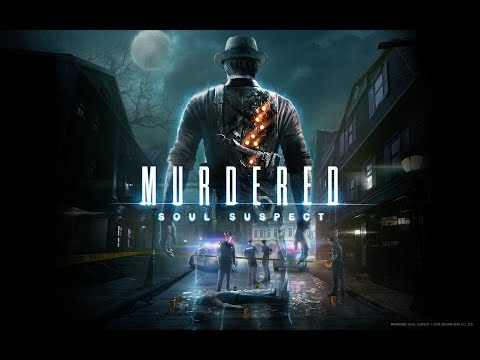 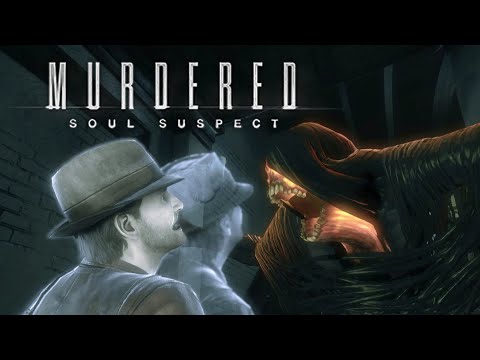 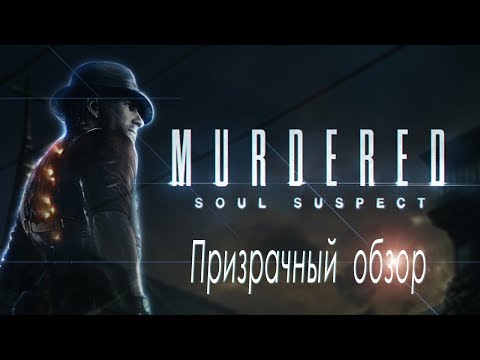 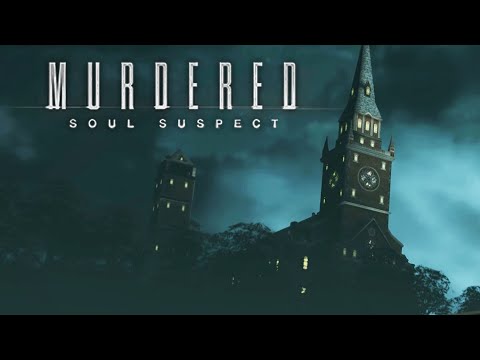 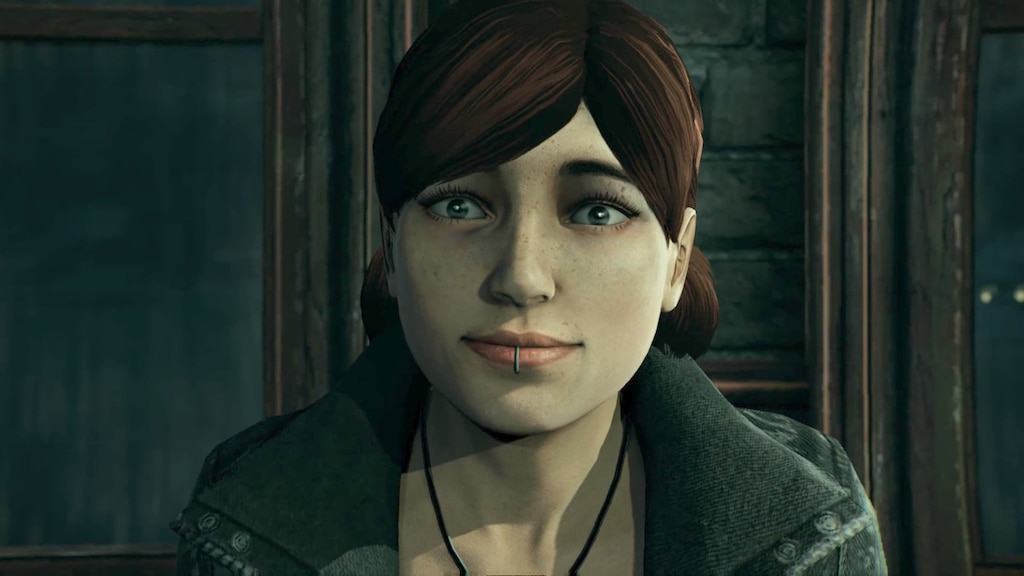 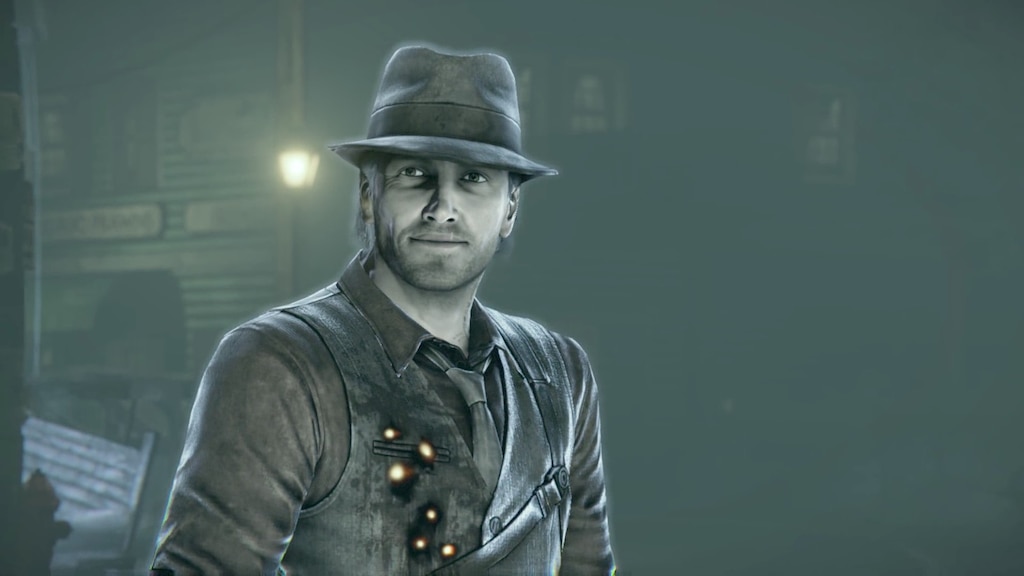 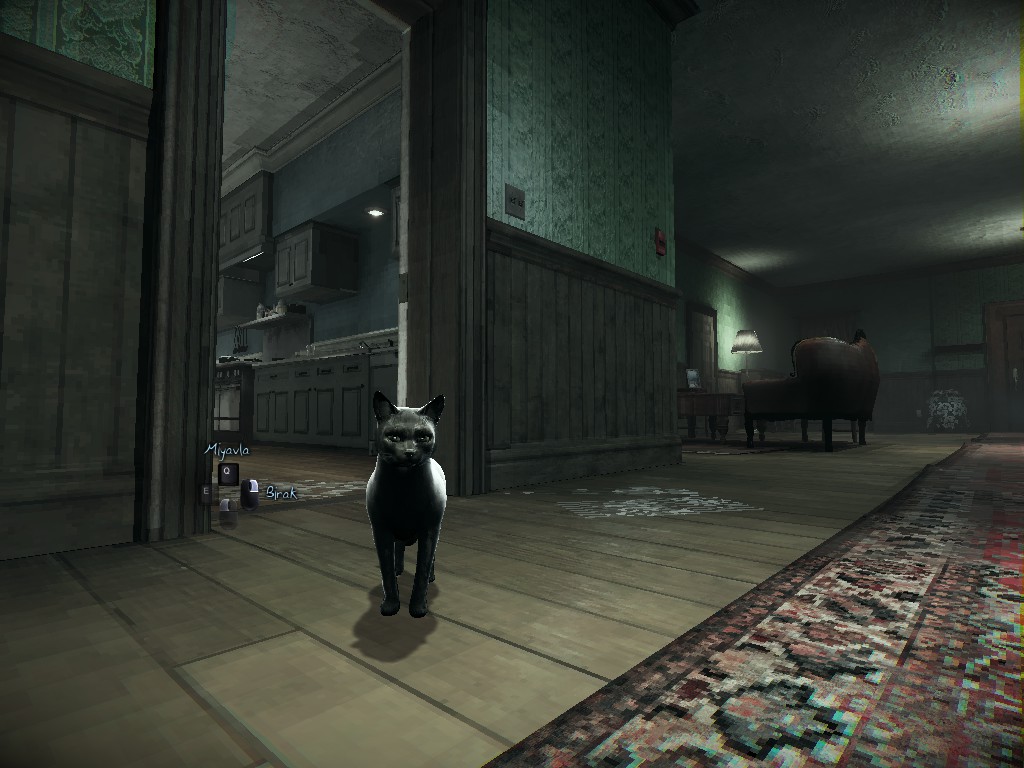 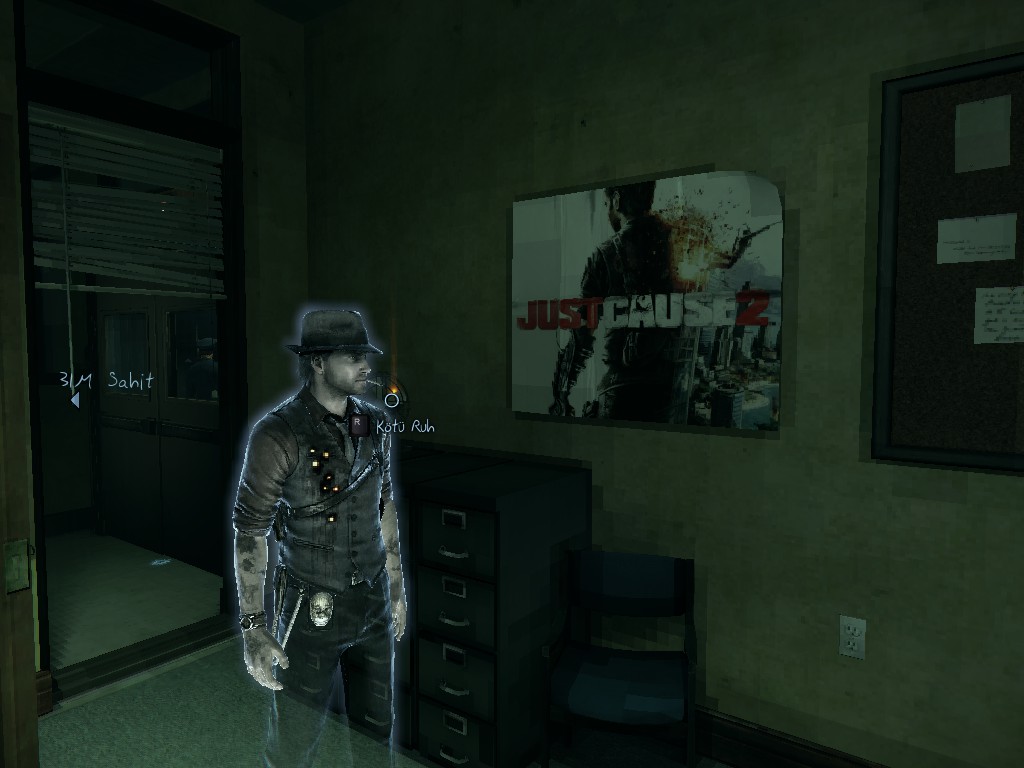 Not Recommended
9.2 hrs on record
The concept and story of the game are fun, but I've spent more time hating the game than loving it.

- The saving (or lacking of) system is horrendous. You can't save, it's a checkpoint system that happens randomly, doesn't save after you've done important discoveries or progressed significantly in the game, it's just frustrating.
- Speaking of frustrating, the camera angles with the controls, annoying as hell.
- The clues you have to piece together do not follow any logic, it's mostly at random deciding if something is relevant or not.

I'm still playing the game just to see how it ends, but it's sucking the whole joy out of me, I regret having bought this terrible port from the consoles. It was in a sale with a big discount and I still regret it.

Recommended
10.2 hrs on record
One of those underrated gems of gaming that you should play but rarely hear about anymore. This is one of those games where there is still a sense of innovation and trying unique ideas instead of following the trends without taking a risk. Again, I always say this, if you want something new and refreshing, play this game because it is unique and story gets more interesting the longer you play it. I admit it was hard for me to get used to controls and understand it's mechanics from the get-go but once I got used to it, it only got better from there.

Recommended
4.5 hrs on record
If you like Detective Conan, you must play this game. 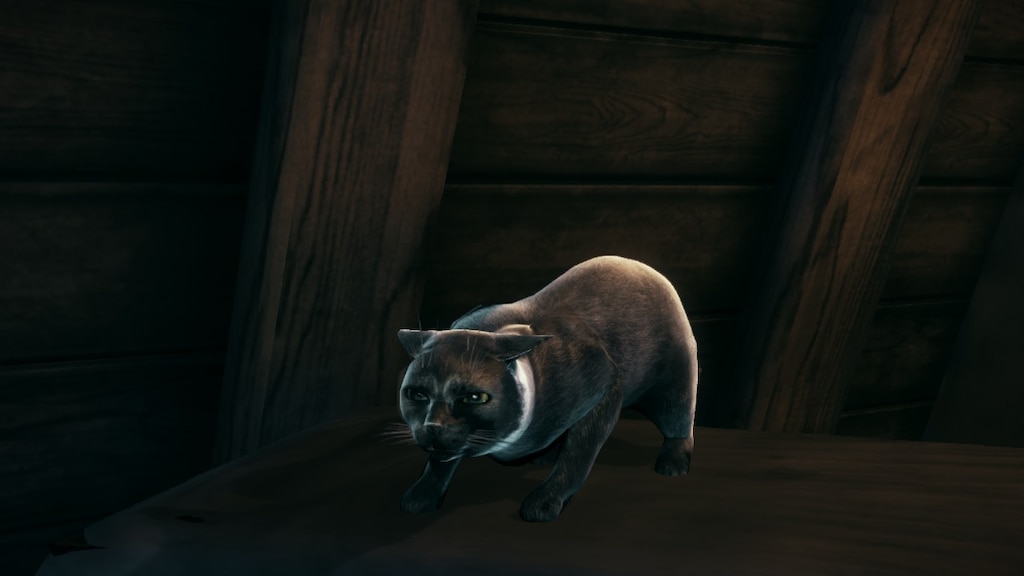 Sam
View screenshots
Bug ?
Hello, i cant continue playing this game, my problem is iam stuck at the church where you have to follow the young girl ; the medium but there is an obstacle on the way, so the game told me i have to take control of the priest by luring him to the vacuum cleaner, but when i take control he somehow goes through the wall to my left and i cant leave him .... If anybody had the same problem and knows a solution pls tell me =)...
11

ƝoMercy47
May 12 @ 11:11am
General Discussions
murdered.exe has stopped working
anyone else gettting the error messsage in the title on boot up? Game won't start, tried restarting steam, tried uninstall and reinstall tried verify integrity, tried boot in safe mode. Any suggestions?
75

Zame Shadows
Aug 5, 2020 @ 12:46am
Technical Support
murderd soul suspect
In apartment 4 a I can't get the policeman to move his hand and leave his place so that I can see the pictures for myself. I've got 12 of the 14 clues but i can't get any further. I play the game on my PC. Can someone please help me?
10

ronnie.verbiest
Aug 20, 2020 @ 8:46am
General Discussions
My controller doesn't work.
I have Logitech Gamepad F310, it works perfectly fine in other games but it doesn't in this game.
2