View Stats
Global Achievements
Most popular community and official content for the past week.  (?)
Beast vs Beast Clash of the Egos
May 23 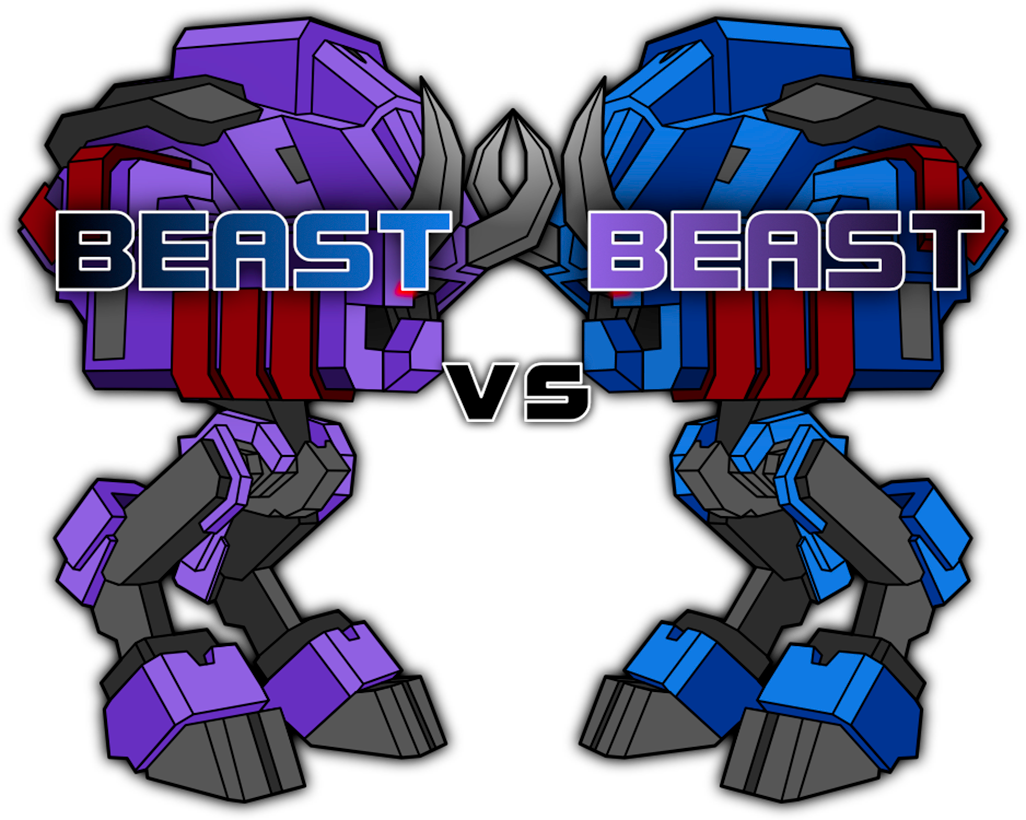 Over the past seasons many players have proven themselves to be among the best commanders out there, capable of adapting to the ever changing pool of maps. An even smaller number of commanders can lay claim to the title of Uber #1, the highest symbol of skill in the game. Holding this rank at the end of a season also comes with the reward of the prestigious Beast Commander.

Of those few who hold this title to their name, two have consistently shown they can stand out from even the highest echelons of commanders with the sheer size of their egos. Now it’s time to put them head-to-head to determine once and for all who really has the biggest pair of tusks!

On Saturday, June 6th, starting at 17:00 UTC, AndreasG and NikolaMX will compete in a best-of-9 series. The winner will take home US$1,000 while the loser departs in disgrace and audience catcalls.
They will NOT know the map list in advance. The maps may be from the 1v1 ranked pool, or they may be confronted with brand new maps. We’ve allowed them to submit one map each to try to exploit their opponent’s weaknesses.

This titanic grudge match permits no excuses for defeat other than distinct and tangible inferiority. The defeated will be, officially, a loser.

Join us over at WPMarshall’s Twitch where this event will be cast live for your pleasure. It’s going to be quite a spectacular tussle between these 2 players where we will determine who is truly deserving of the Beast Commander.

Planetary Annihilation
0
29
In-game mouse input ignored in Linux on Nvidia?
Anyone else having issues with in-game mouse input being ignored while running PA on up-to-date Ubuntu 19.10 with the latest available Nvidia drivers (435.21)? Mouse input works fine on menus, but I can't select my start location when I start an AI skirmi...
3

Did you want to know what Planetary Annihilation Inc is doing to help you stay safe during COVID-19? No? Didn’t think so.

For the map makers among you, we fixed metal on the equator, allowed you to quickly create backups as you work, and height adjustments are now possible for terrain. You’ll need to dive into the pas files with your preferred text editor to make the changes, no fancy UI just yet, but it will allow you even more control over your creations. In return, don’t create systems with planets as far apart from one another as possible and orbital travel times so long they verge on the realistic. No one likes those systems. Please stop.

Queued area load and unload can now be used to create a temporary ferry.

Planetary Annihilation
6
54
sim performance EDIT: found out why
mid game, no mods, no unit hoarding, no mass amounts of buildings, nothing... mid game, only buildings, sim performance 17%... suggestion? FINALLY fix this rts game that cant handle mid game on my rig. im'a just gona say to my friends its abandoned-ware...
8 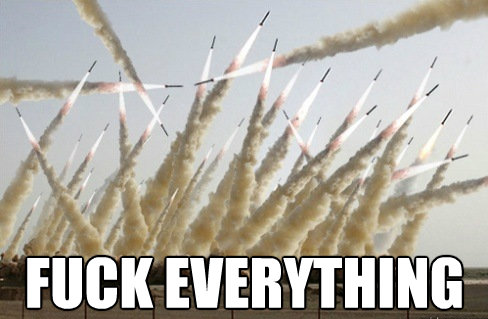 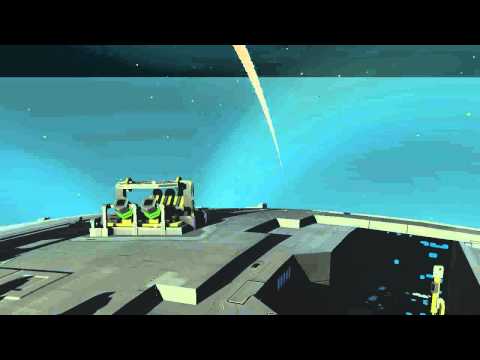 Three maps carried over from season 6:

One map returning from season 5:

One original map returning from season 1: 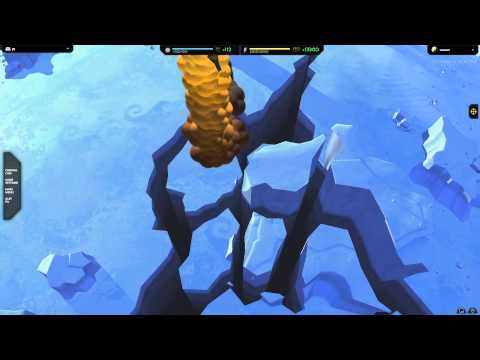 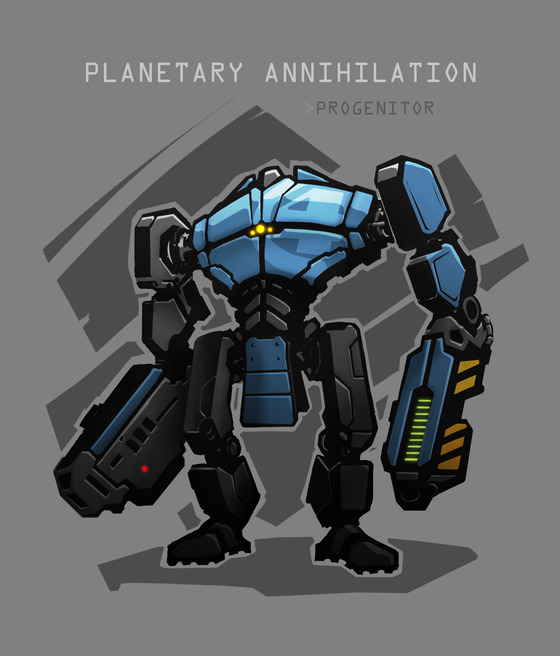 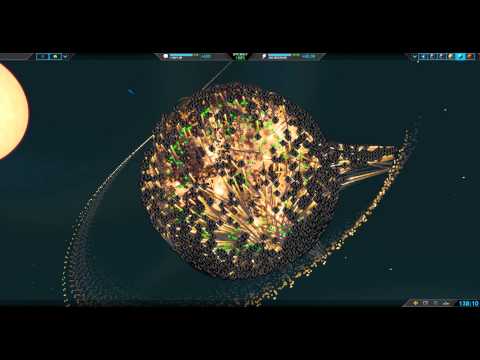 133
383
Planetary Annihilation Over 3000 Nukes and Deathstars 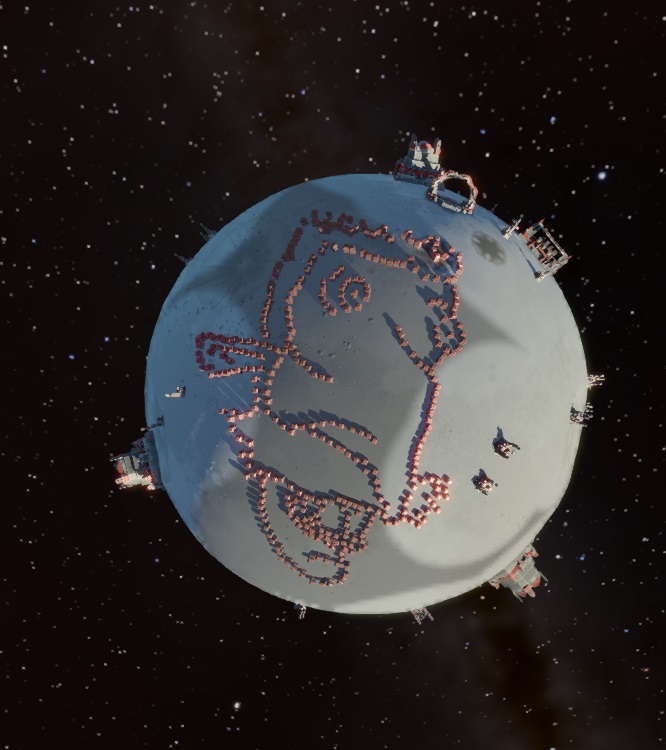 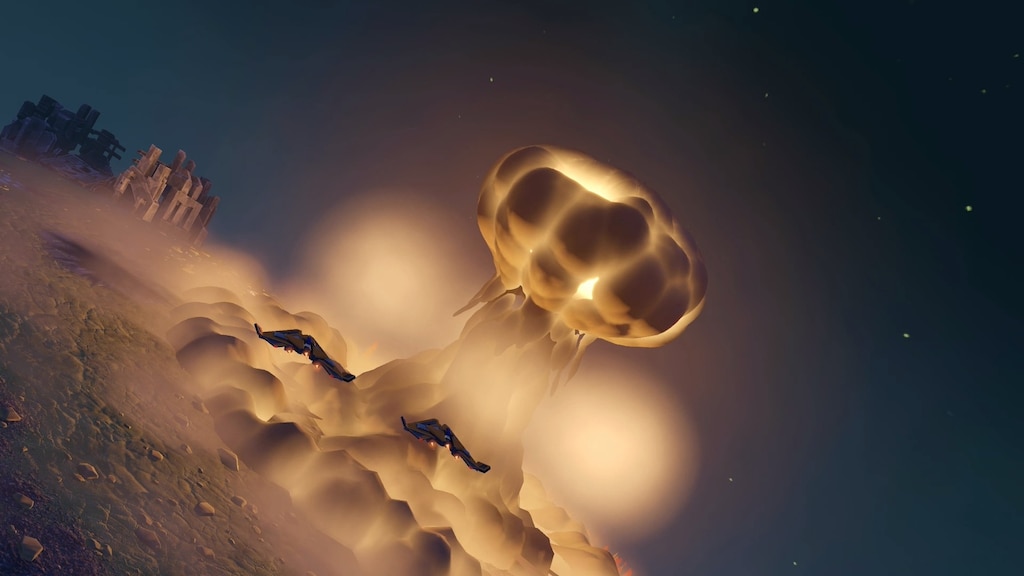 Achievement guide/Руководство по достижениям (WIP)
This guide will describe every achievement, along with hints, how to obtain it. If you notice any incorrect information, please, describe it in comments. If you like this guide, please, like and rate. Это руководство содержит и
51
220 ratings 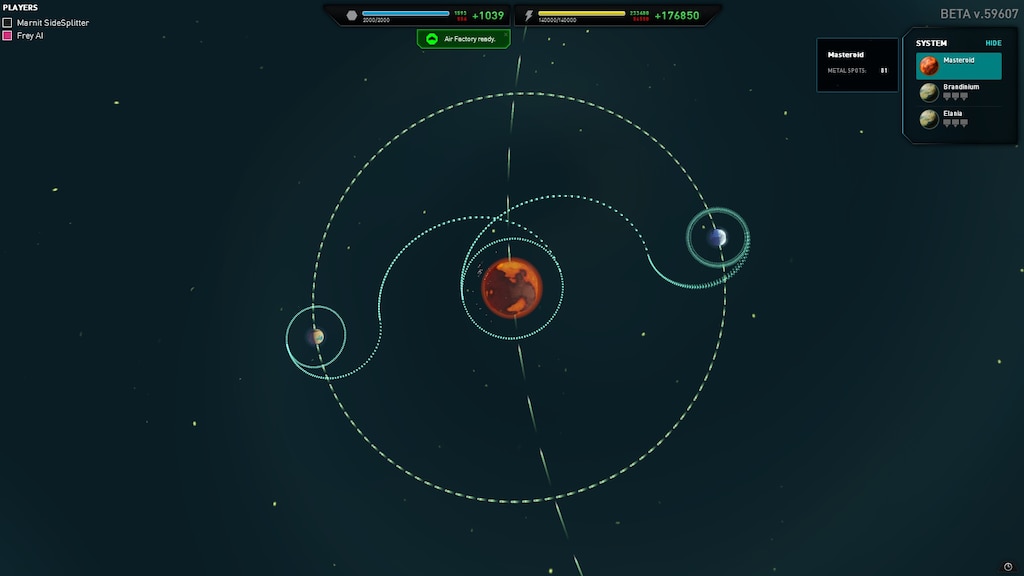 the consequences of my actions
View screenshots
Guide

User Interface
This guide will walk you through the in-game interface, what it all means and how you can customise it. The focus will very much be on elements unique to Planetary Annihilation.
49
186 ratings 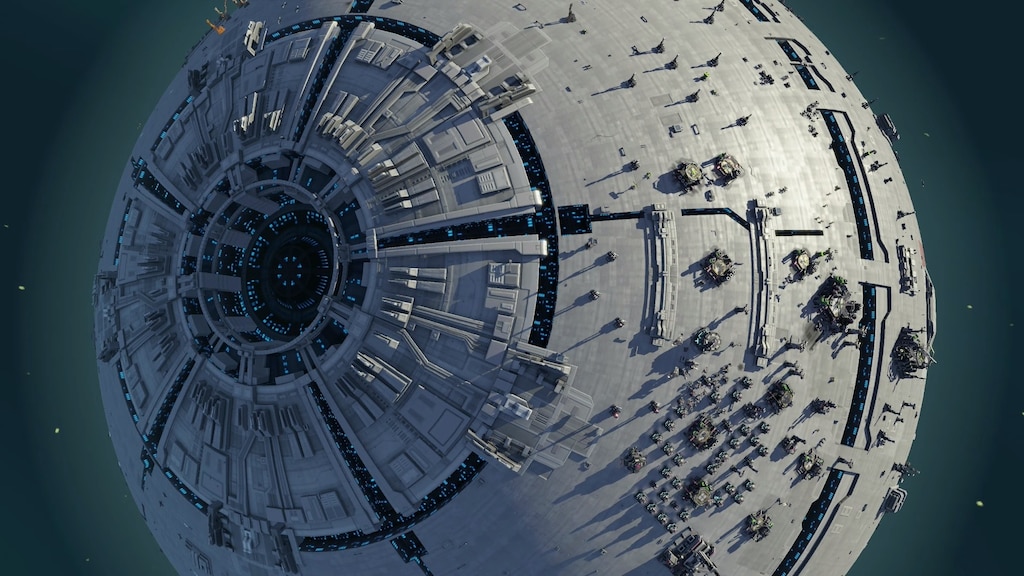 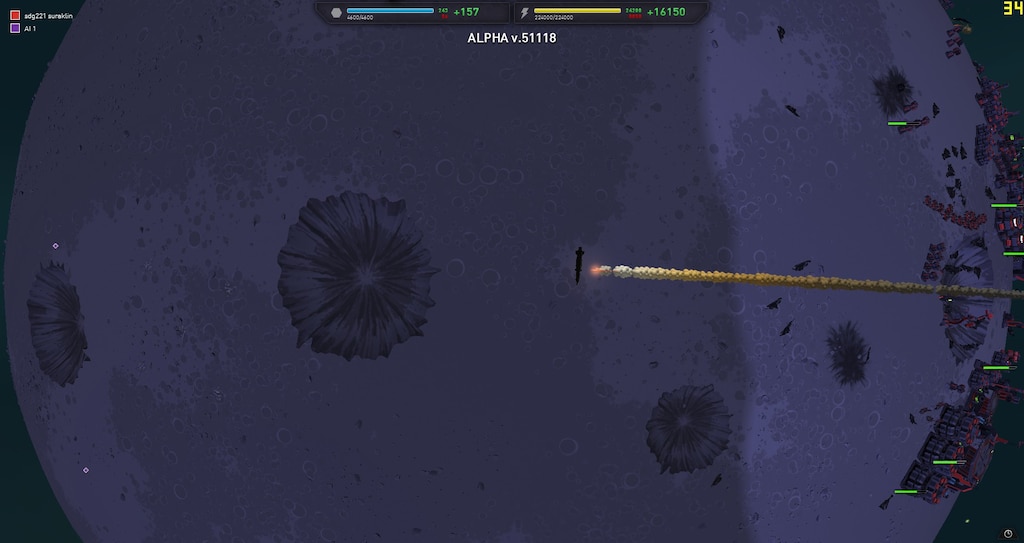 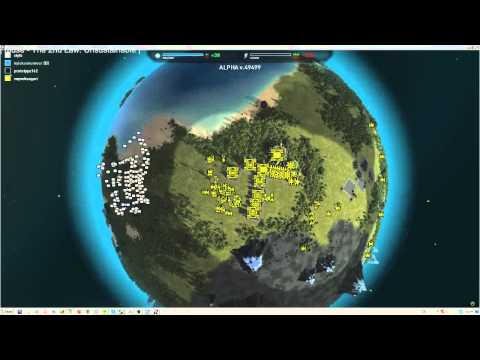 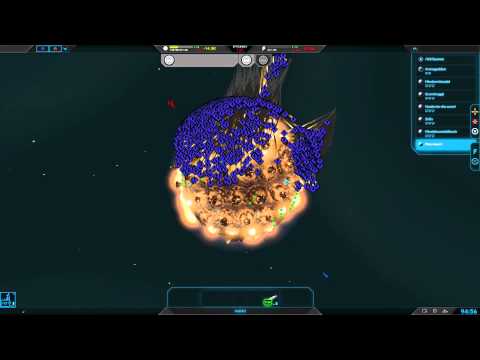 [EGT] Mr.Knuchel
View videos
Update downloaded for original PA - y?
Just received a 40MB update to the original PA so thought I would see what was being patched. Blow me the game is pulled from the store, but still receiving updates? Anyone point me somewhere sensible (i.e. not outside of steam) as to what's changed? T...
2

Crow
View all guides
[Mod] [Titans] Queller AI - smarter more humanlike AI for all ability levels
"Your Queller AI is literally best teacher there is when it comes to pure learning how to play this game, especially in basics" - B13, Uber rank #2 This mod is a total overhaul of the AI designed to smooth out the difficulty curve, providing more ...
131

Brent
View all guides
[MOD] [TITANS] Legion Expansion
Legion Expansion is a community mod that adds a new faction with over 100 new units to Titans multiplayer and AI skirmish. https://www.youtube.com/watch?v=6DV33Jnsh9c ABOUT LEGION EXPANSION Created by the Progenitors in the dying days of the
72