i don't know you
Aug 24 @ 5:36am
General Discussions
gear changing process in a 18 gear semi rig with one trailer.
Could someone describe the process of a semi trailer rig changing gears from stop to the maximum legal speed. I particularly need the road speed and time at which a gear is changed the engine power, wheel diameter and the total load. I want to try an idea using Blender and Godot. If someone has python and/or gdscript code for this process I would be grateful for a copy. I am not sure what I can do within ETS, but I just want to check an idea. Thanks. I have done a lot of research and found helpful info, bu...
1

Getting Started - Hints And Tips
Including: An introduction to ETS: 'What is Euro Truck Simulator?' Which Truck Should I Buy? Job Offers Speed Limits Signs and Road Numbers Fines Bugs and Glitches Q and A
212 ratings

katsi.mtaze
View all guides
ETS V1.38
I have just updated to the V1.38, from the beta version , and found that the lights on the truck do not shine on the road, so you are driving in the dark. I have had to go back to the beta version and the lights work fine there. There seems to be a problem with the new update....
3

Euro Truck Simulator 1 :Basic mods
Hello Everyone , I just got the Game and as i own Euro truck 2 already , Playing the first game after the new one felt kinda strange since many things are different . So started to look for any mods that might be worth having for this game and Saw that ...
99 ratings 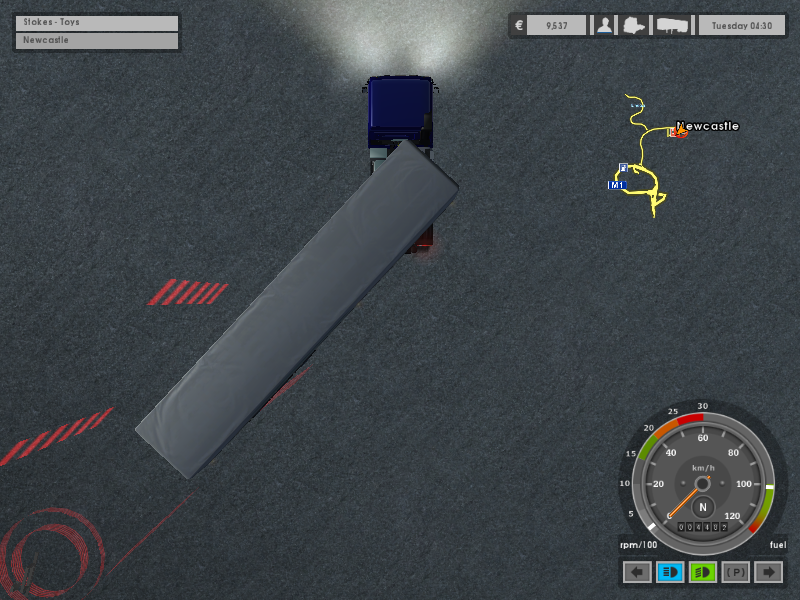 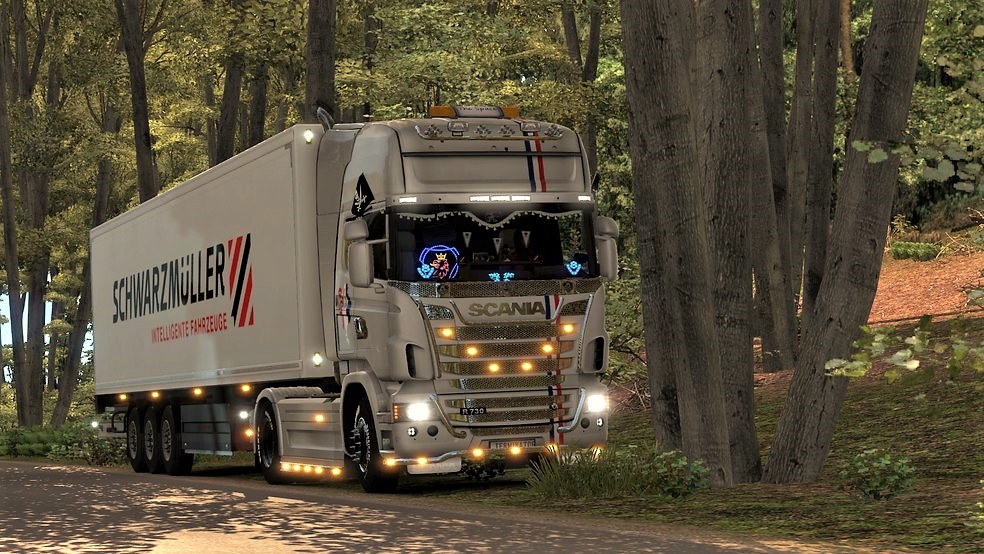 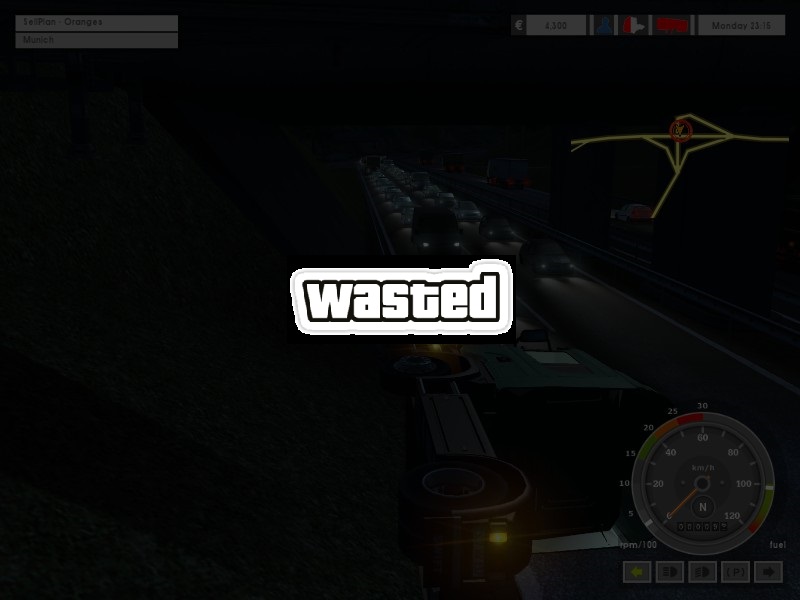 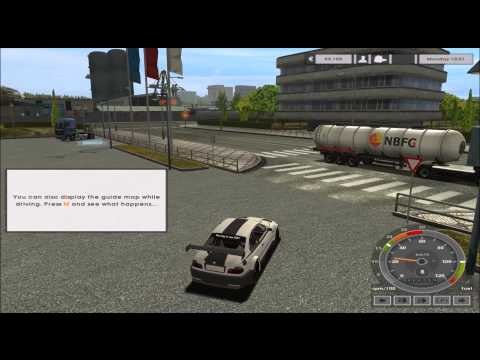 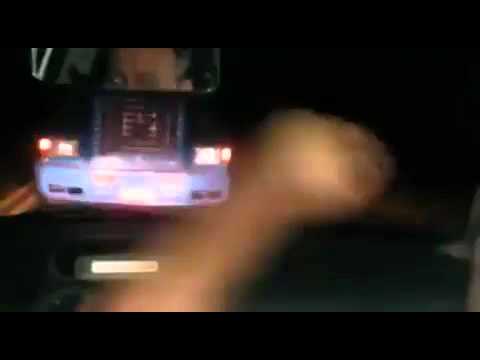 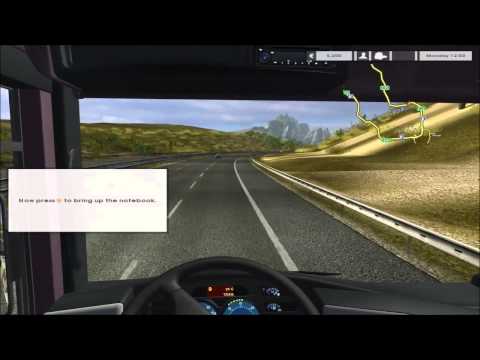 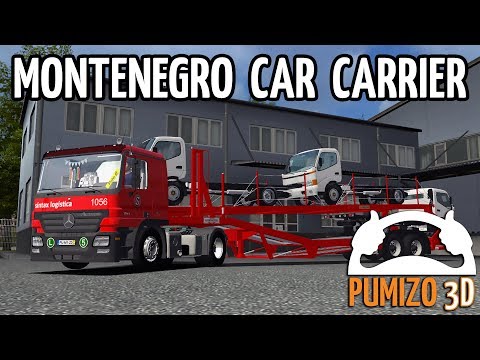 0
3
Physical Release of the original ETS 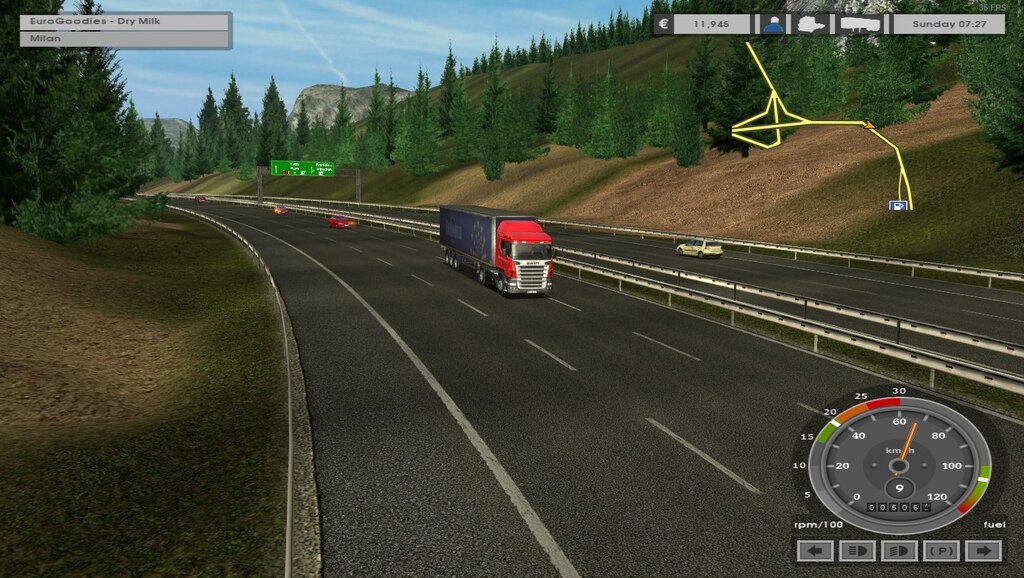 Майор Кузнецов
View screenshots
selling a truck
Can I sell my truck? I have 40k eu and I want a swift B class
4

Recommended
3.8 hrs on record
Iv'e played ETS on and off obviously not for a long playing time but over the years ill install it to check it out and then get bored, its just nothing compared to what ETS2 features. Why play this when I own ETS2 and all DLC with ProMods?
The honest answer is, there's really no reason and that's what makes me sad iv'e tried so hard to like this, but I just can't. Its neat to kill 20 minutes of your time playing an old truck sim and getting the taste of nostalgia, but that's it. The driving, I suppose the main feature of the game, it's sluggish, hard to control using keyboard but with that being said I got a little surprise when I found out my Logitech G920 wheel and pedals work with this game...oh boy its even worse, it feels like I'm steering a ship! It's honestly easier with keyboard and mouse lol. The trucks are non branded, not like ETS2 where they have actual licenses for the trucks and truck models, honestly not a big deal it's completely fine. And then it comes to the deal breaker for me, as far as I'm aware, no mod support (don't quote me on that I'm sure if I done some research and a quick google search there's probably mods, but no workshop support, again I know this game was released way before Steam Workshop) But the replayability of mods to games like ETS2 and ATS at this point are essential to keeping these games alive, I have no doubt if Workshop support was added it would breathe a whole new life into this game!
Buy it when its on sale, its nice to have this game sit around in your library to play every few years :) 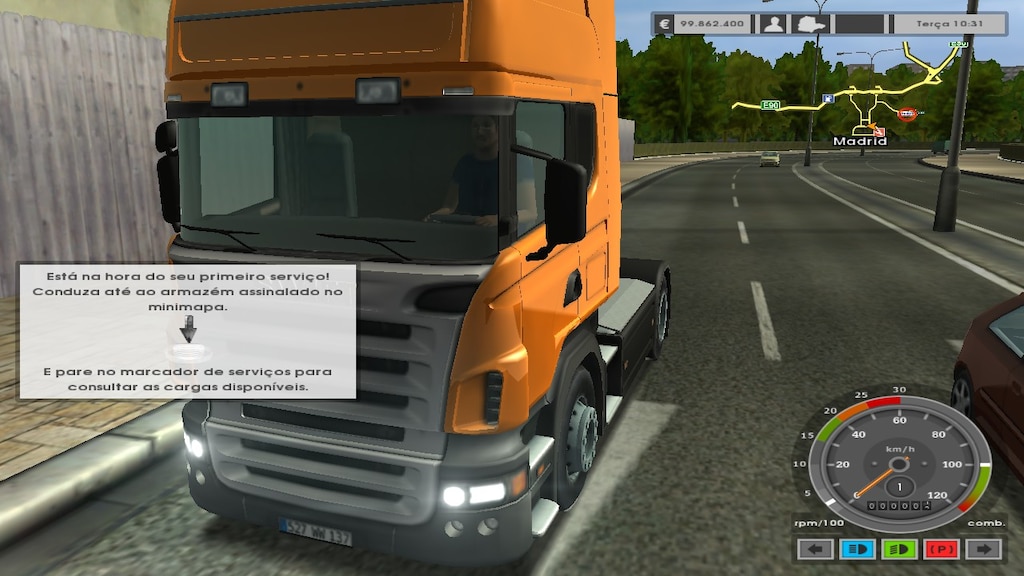 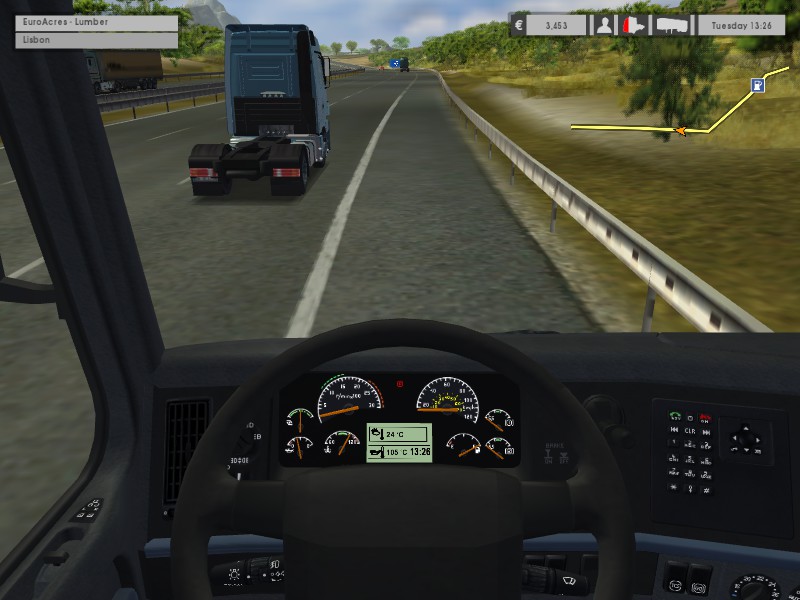 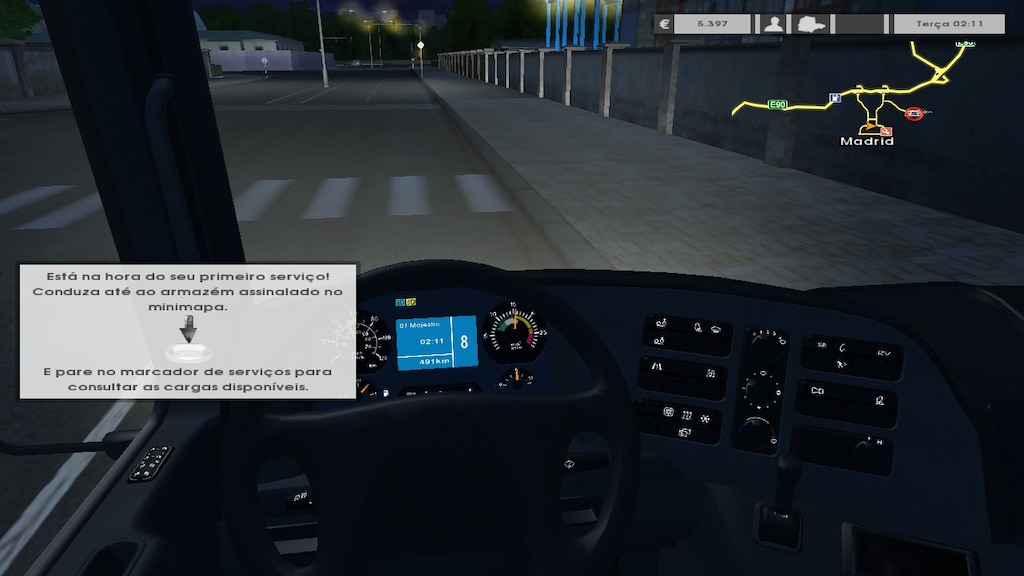 Recommended
0.3 hrs on record
How could you not like such a classic?