Tired of invading dungeons? It's time you built your own! War for the Overworld is a Dungeon Management Game that employs your favourite aspects of the RTS and God Game genres. Carve out your Dungeon and conquer the Overworld!
-75%
$29.99
$7.49
Visit the Store Page
Most popular community and official content for the past week.  (?)
Dick move developers....
Who ever came up with the "Miracle" achievement in a game where you cant track bonus objectives. ♥♥♥♥ you!
4

☉Solar☉
Jul 1 @ 8:11am
War for the Overworld
Artwork 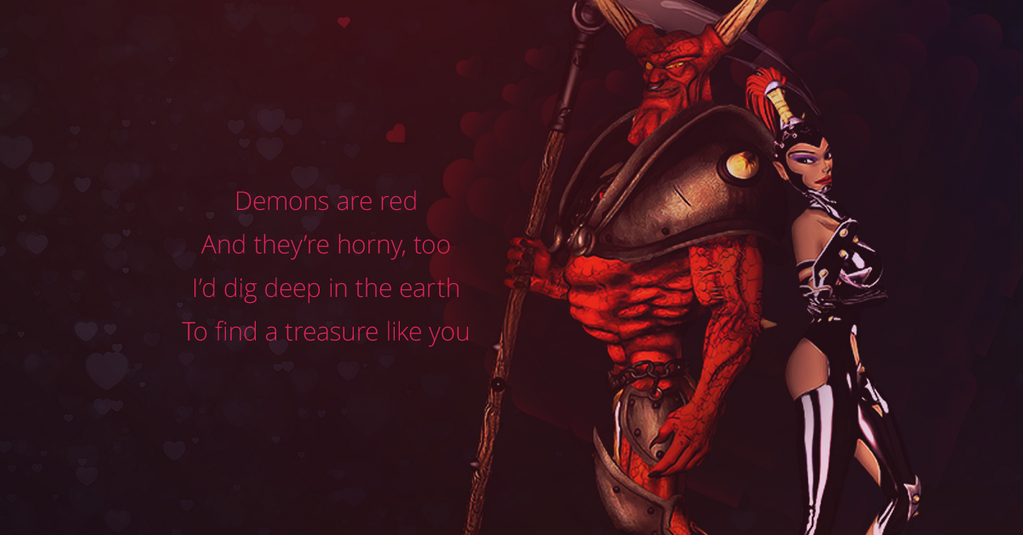 The Grimoire of Minions
Even a novice Underlord should have a rough idea of what his various minions can and can't, and what must be done to attract them into a dungeon. To this end, this guide offers a short overview over each type of minion that can be found in War for the Over...
270 ratings

The Grimoire of Structures
As every good Underlord knows, a well-built dungeon is half the victory. To this end, this guide will offer a brief overview over the many various rooms, defenses, and constructs that you can build, and what you should keep in mind if you want to make the ...
158 ratings 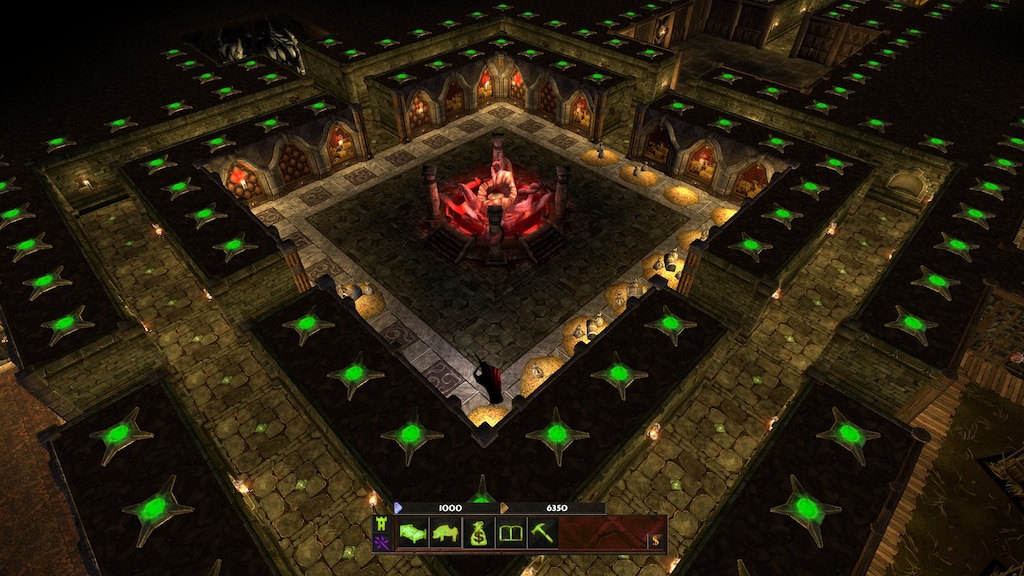 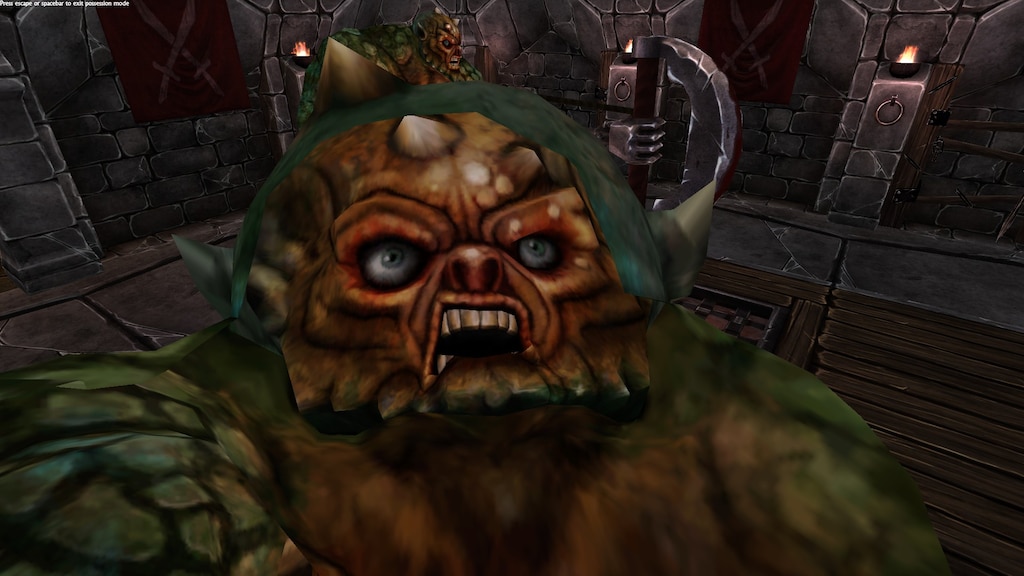 0
5
Taking a cheeky selfie at the "gym" (Barracks)

Sacrifices (Spoilers)
A table of the possible sacrifices added in patch 2.0
111 ratings

The Grimoire of Magic
Sticks and stones may break some bones, but if you long for a slightly more flashy result, you will have to master the various forms of magic at your disposal. To this end, this guide will offer detailed descriptions about the spells, rituals, and potions ...
100 ratings 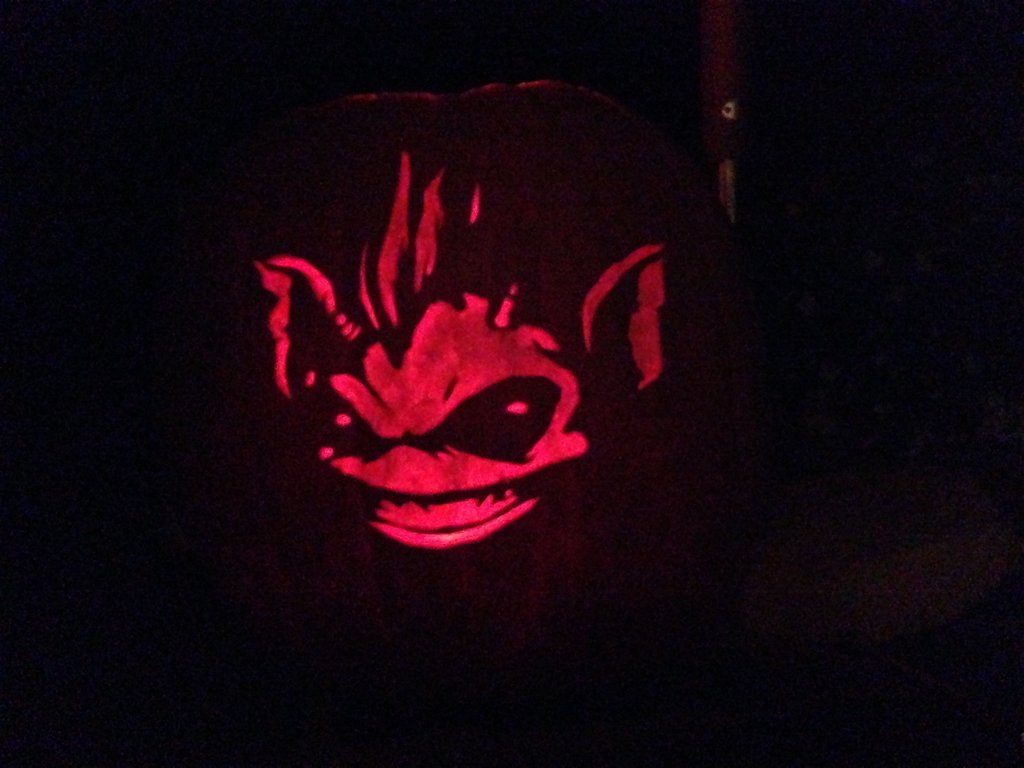 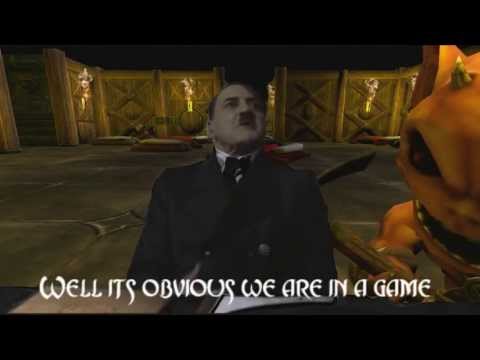 0
31
Hitler is informed he is in WFTO 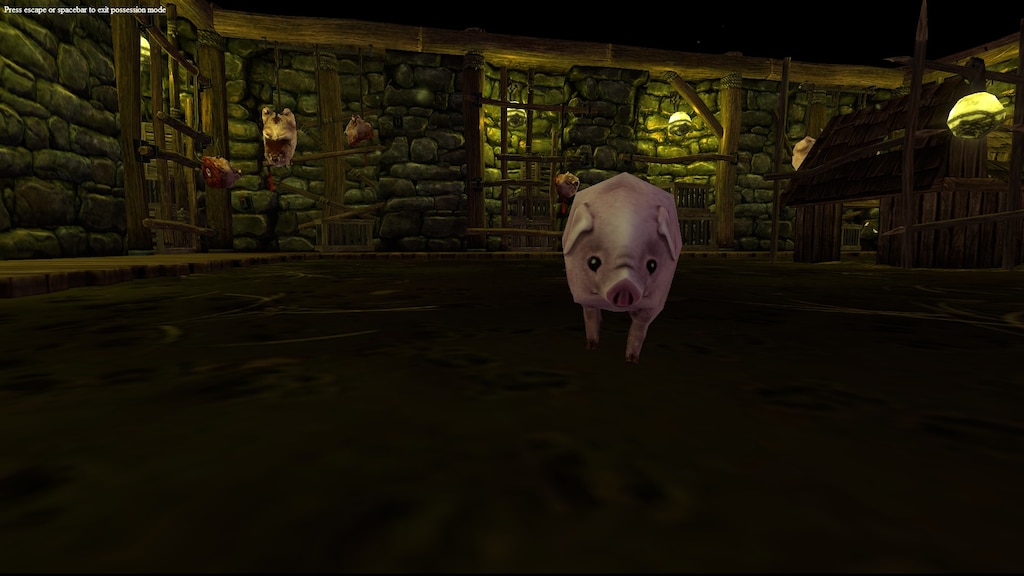 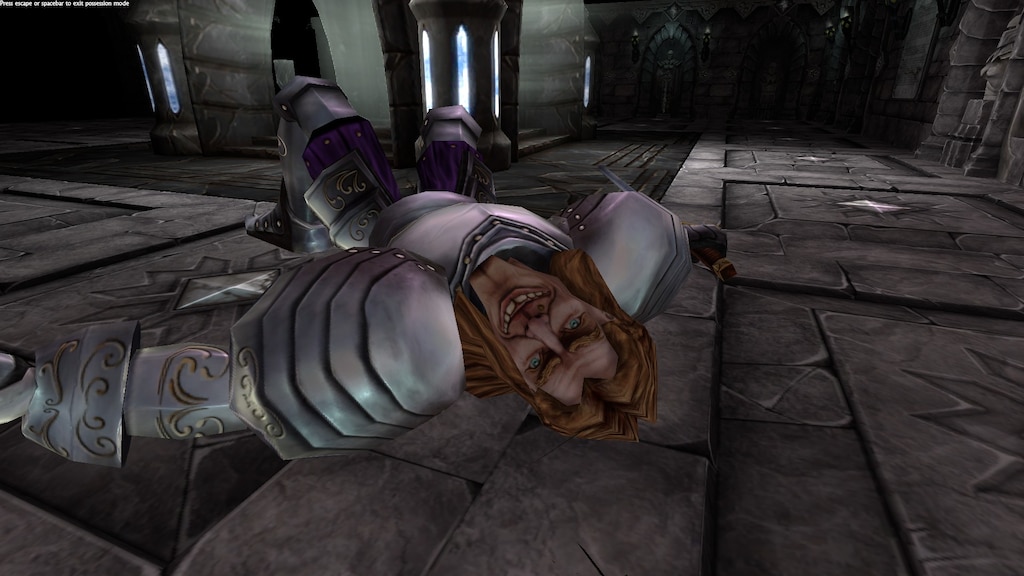 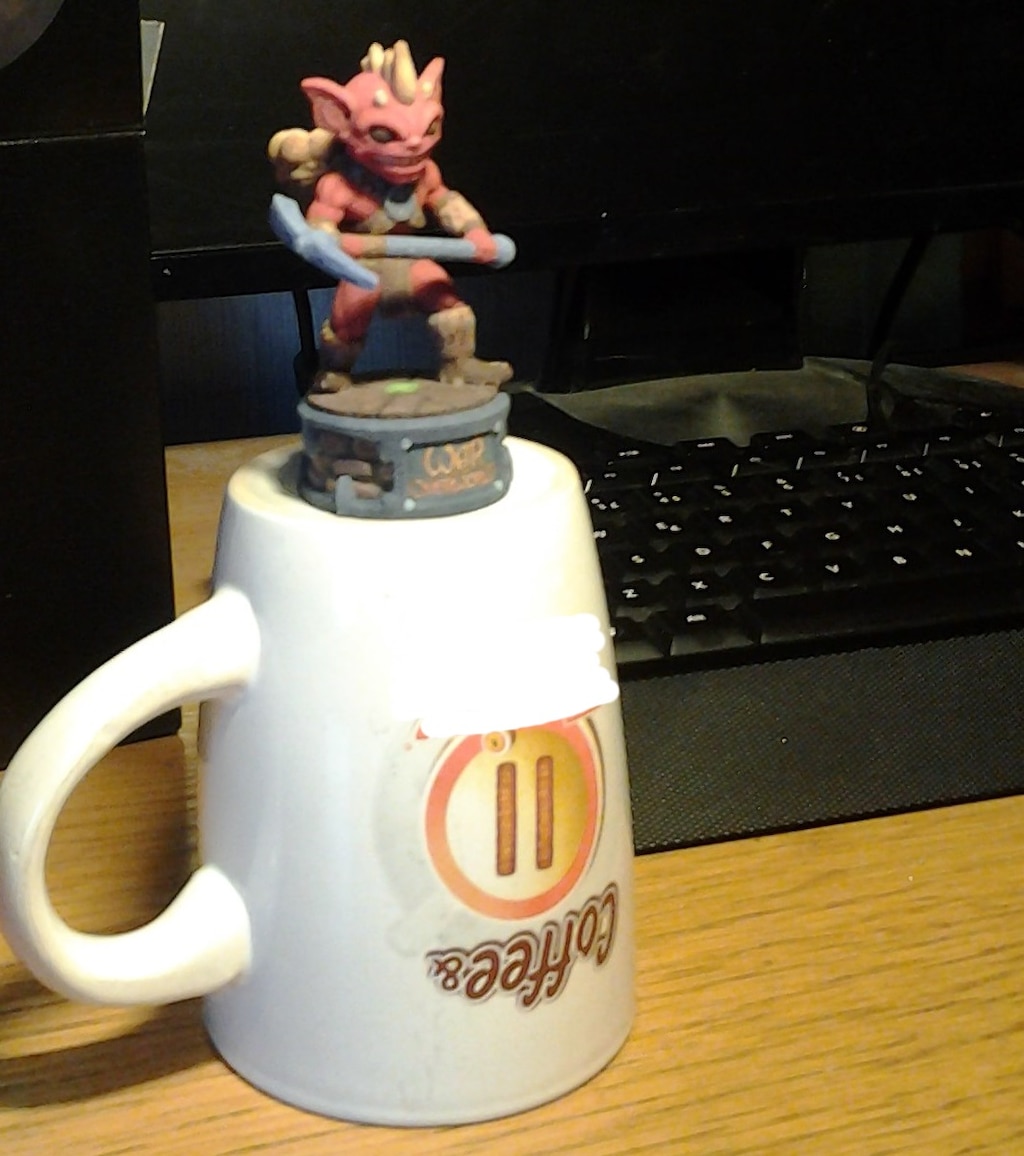 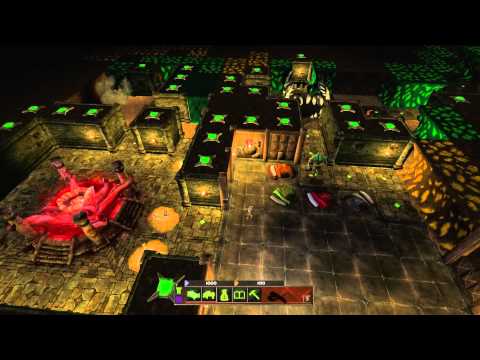 0
11
ID10T Gaming looks at War For The Overworld Bedrock Beta.. 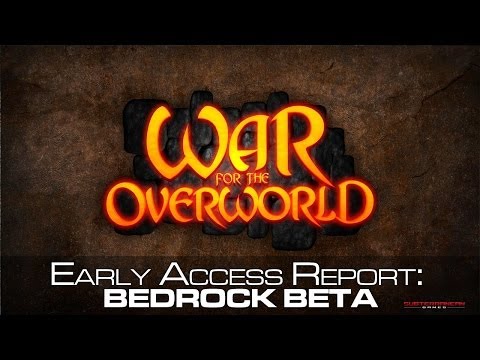 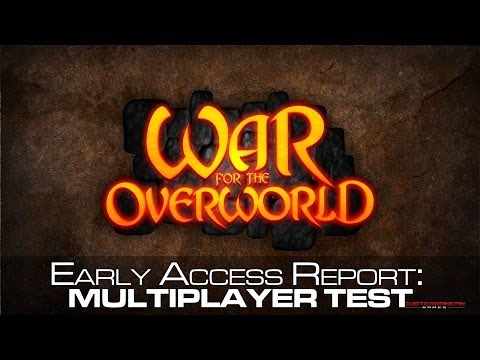 Recommended
14.1 hrs on record
This is what the cancelled Dungeon Keeper 3: War for the Overworld could have looked like. Obviously it is not the exact same project, but it pretty much feels like it. Just plain old good Dungeon Keeper. If you want an unadulterated Dungeon Keeper experience, this is the closest I'd say you can get! 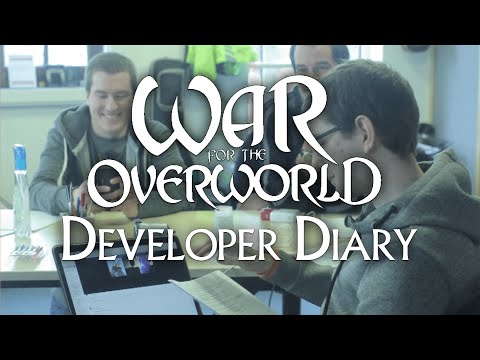 Recommended
69.0 hrs on record
Dungeon Keeper 3 under a different name. 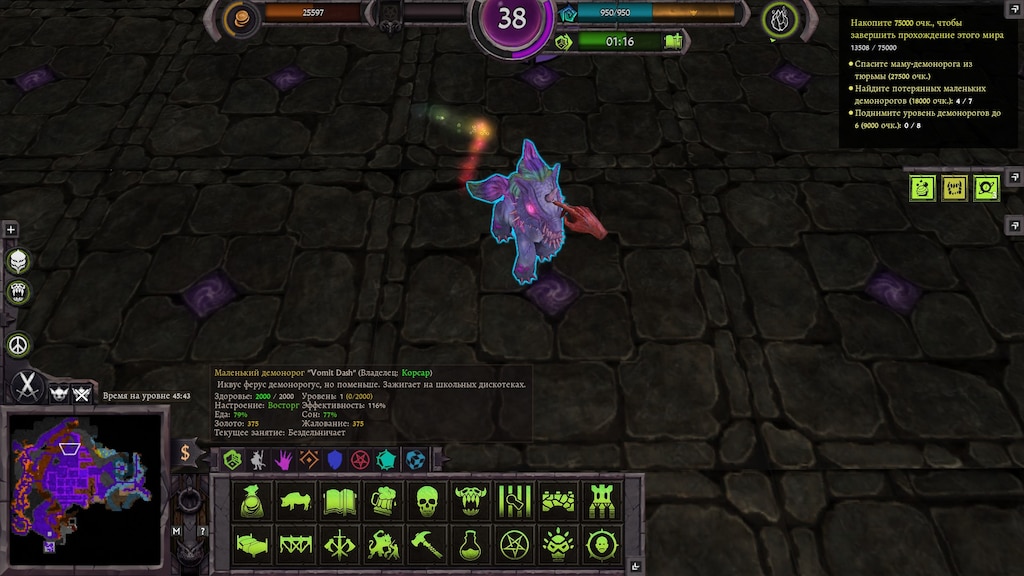 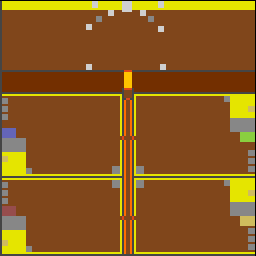 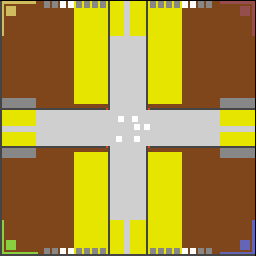 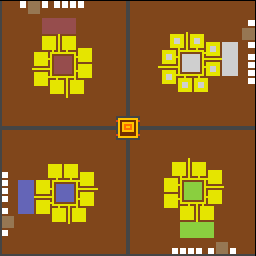 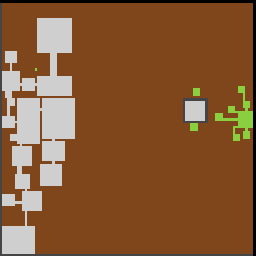 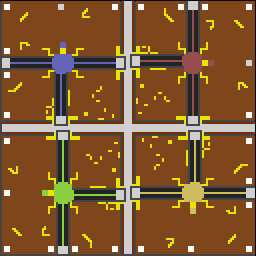 Not Recommended
3.7 hrs on record
If you played and loved Dungeon Keeper, your probably gonna love this game, atleast, that's the feeling I get from other reviews. It's a bueatiful love letter to the game(s) of old, and a solid recreation and improvment on the originals.

Problem, I am not on of those people, soooo Im coming into this just from an outsider who probably diden't really 'get it'. I found the game increadibly misleading and frustrating.

Fundamentally, War for the Overworld is an RTS with a layer of paint to put you as the BBG, when you have basically all the same tools as the other side, and your doing the usual 'build a base, then kill thier base' that the genre has known for so long.

War for the Overworld is an RTS that I found, was both much too strifling while being downright baffling. Workers and minions perform actions mostly automaticly, with your being able to force orders to them (sometimes) in an attempt to make the process of ordering a dungeon less tedius, but it just makes the experiance frustrating. Workers and minions only listen to you half the time, with just the oddest priority system.

There's a ton of other elements that get to me: The game also has a very strange methodology; the game is presented as being very simple (with objectives and tutorials being plainly listed) without ever actually explaining how everything is going on. The narrator is obnoxious. Etc.. just; bah.

TLDR: Unless you were a fan before, probably just pass. There's some real meat of gameplay here, and some interesting design elements, but they don't outweigh the obtusive design and downright frustrating mechanics.

Mat-a-tat
531 products in account
0
Infinite Dungeon
I guess it's too late but... If you re making 1 "War for the Overworld 2" Or something like that... Could you... make 1 mod with 1 "Random Generator of dungeon Empire" like "They are Billions"?. I know we have the Workshop. But i think 1 "Random experience" would be great! Play a map that is different every time I play, with the enemy as the empire... My dream! (Not really fan to fight the other Underlords)...
9

Zem
Jun 17 @ 11:06am
War for the Overworld
Game stops after splash screen
bought the game during the sale going on at the time of typing this, try loading it up, the splash screen appears and the image of the app appears on the taskbar, and then disappears with nothing happening whatsoever. Any indication on how to fix this?
26

D1SGR4CEFULD3AD
May 31 @ 3:30pm
War for the Overworld
How active is the multiplayer?
Just asking.
2

csorba1997
Jun 26 @ 12:59pm
War for the Overworld
Am I really this bad?
Or is this map just that cruel? I broke into an area with about 15 level 10 enemies and got completely curbstomped. Am I just that bad at the game? Or is healing too expensive? Or is the map in question just that sadistic? This also brings to mind the timed mission in the main campaign, it's literally impossible. Believe me, the only way to do it in the time given is to just rush through straight away. And get slaughtered, back to square one. EDIT: If you want the custom map in question, it's this one: ht...
16

wiimeiser
May 6 @ 7:28am
War for the Overworld
See More Content