Wreckfest is a demolition derby themed racing game with soft-body damage modeling, sophisticated driving dynamics and in-depth vehicle upgrading, featuring both demolition derbies and more traditional track races. It’s all about fun, breakneck racing and over-the-top crashes.
$29.99
Visit the Store Page
Most popular community and official content for the past week.  (?)
Super Truck Showdown Hotfix
May 7
This hotfix addresses a number of issues found in the Super Truck Showdown update.

Please check below for a complete summary of items fixed or improved upon.

Wreckfest
311
77
Stop whining about update size
Each update in GR: Wildlands had 25-30 gb to download. 9 gb update in Wreckfest looks like a kid against Goliath. So please, stop whining

This time around we're unleashing something very special: super truck racing! It's something that many of you have been hoping to see in Wreckfest, and for a good reason too since combining the all-out destruction oriented gameplay of Wreckfest with powerful trucks shredding the dirt is really a match made in heaven. The main event of the "Super Truck Showdown" has powerful off-road trucks ripping the dirt and battling for the win on a bumpy off-road track winding its way along treacherous mountain slopes of the fresh out of the oven Rattlesnake Racepark venue, with monthly events offering even more opportunities to experience the excitement of super truck racing on both dirt and tarmac. As a cherry on top, in case you happen to be a fan of base game cars, you have all the reason to be excited because the tournament shop has a new off-road racing themed bundle for Hotshot, an old fan-favorite!

And if you can't get enough of off-road racing during the tournament, we have some thrilling news for you: the latest DLC "Off-Road Car Pack" not only contains the eponymous star of the tournament, Trophy Runner, but also two other rocking mean machines that do equally well on tarmac as well. Trooper is a legendary American piece of steel that is built to last and will take you to off-road hell and back without breaking a sweat, Trophy Runner is a reincarnated workhorse from the Asia that some say is indestructible, built into a super truck that will give anything a run for their money on both dirt and tarmac, and Sandstorm is a custom beast that eats dirt like there's no tomorrow, and excels on twisty dirt and tarmac tracks with tight corners!

We're also actively working on improving the gameplay experience based on your feedback, and this release contains a number of additional enhancements and bug fixes. We invite you to check out the release notes below for a complete summary of items fixed or improved upon. As always, thanks for all the feedback and please keep it coming!

Wreckfest Community Car Guide
This guide was created by members of the Wreckfest community to provide practical analysis of every raceworthy (non-special, non-joke) vehicle in the game.
74 ratings

Easy credits/money/XP 8K Credits/10K XP per run (February 2021)
Need cash and XP for unlocks? This is the guide for you! After looking through the current offerings of easy cash guides and being disappointed I bring you an actually fast XP/cash guide so you can get the 50K you need for the achievement and anything els...
67 ratings 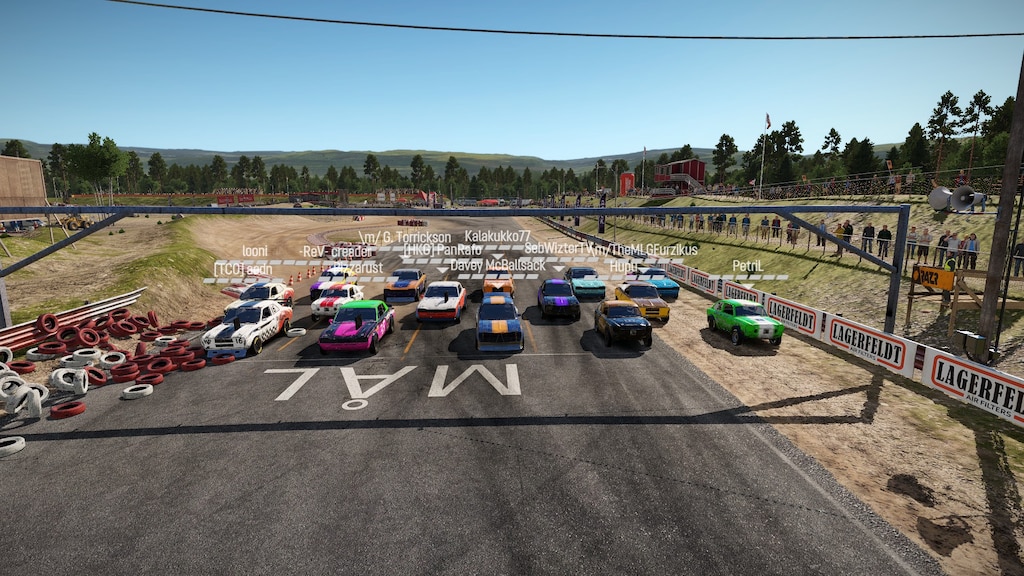 0
1
My first organised event. The Autocross event. I feel like it was great! A lot of battles and great racing. Thank you to everyone that participated and that made it possible. <3 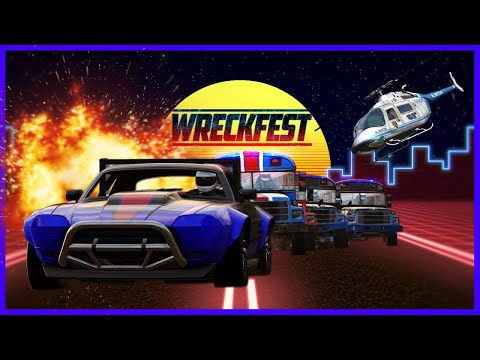 0
6
Wreckfest Experience in a Nutshell #8 Most Wanted Edition

Racing's equally as good as witnessing intense arguments between players over less than nothing and casual conversations about eating ass. 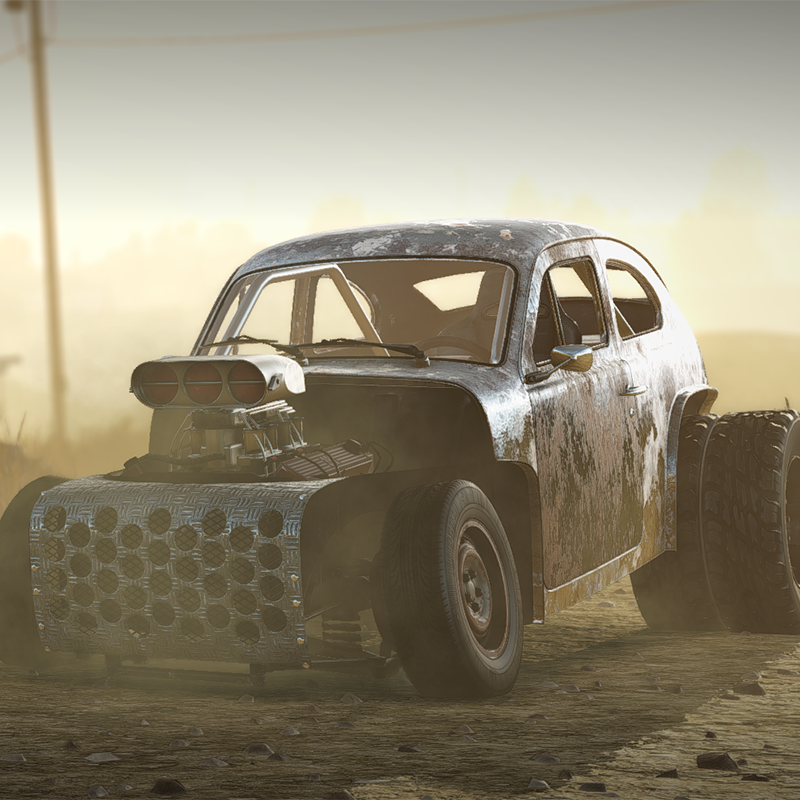 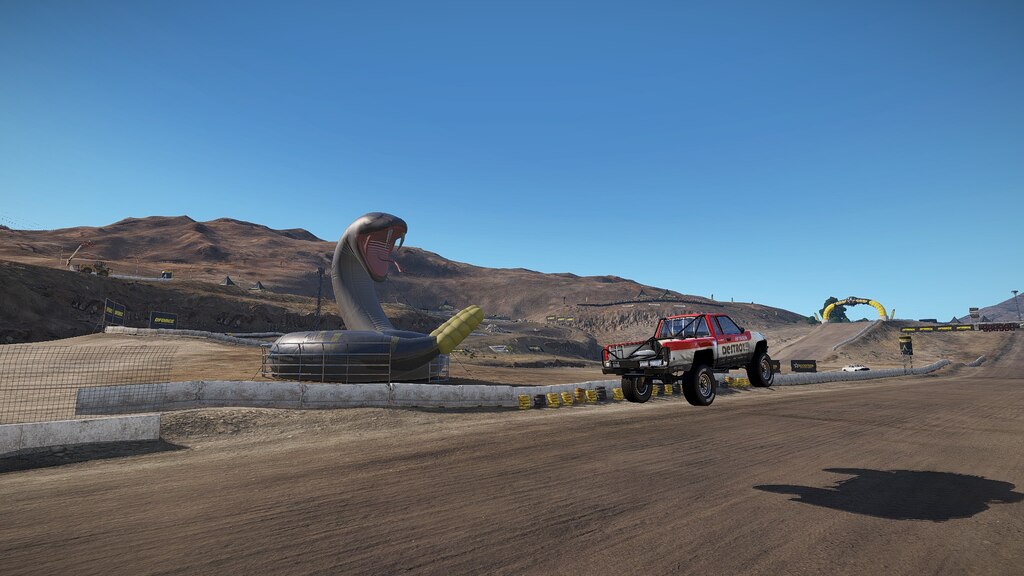 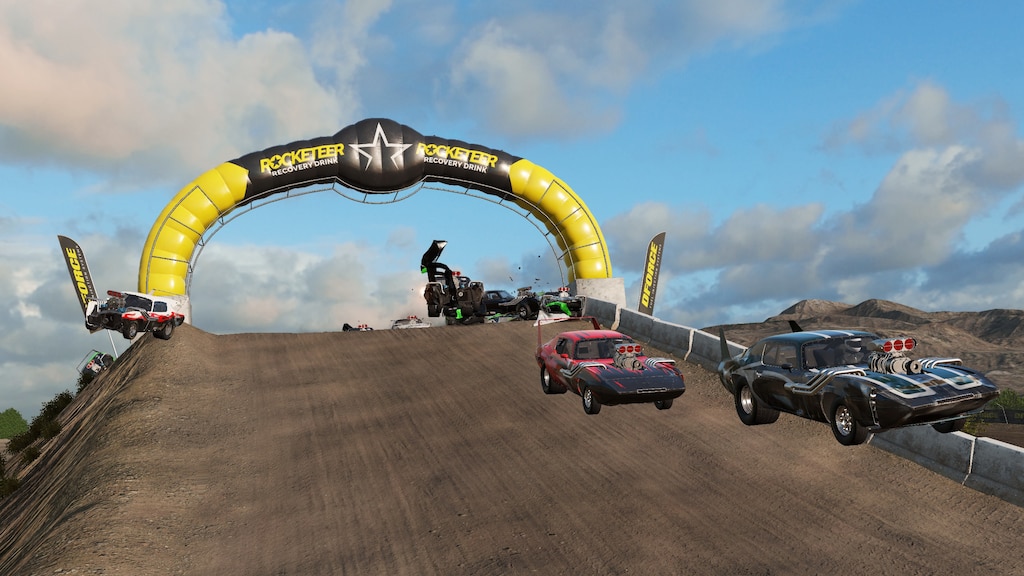 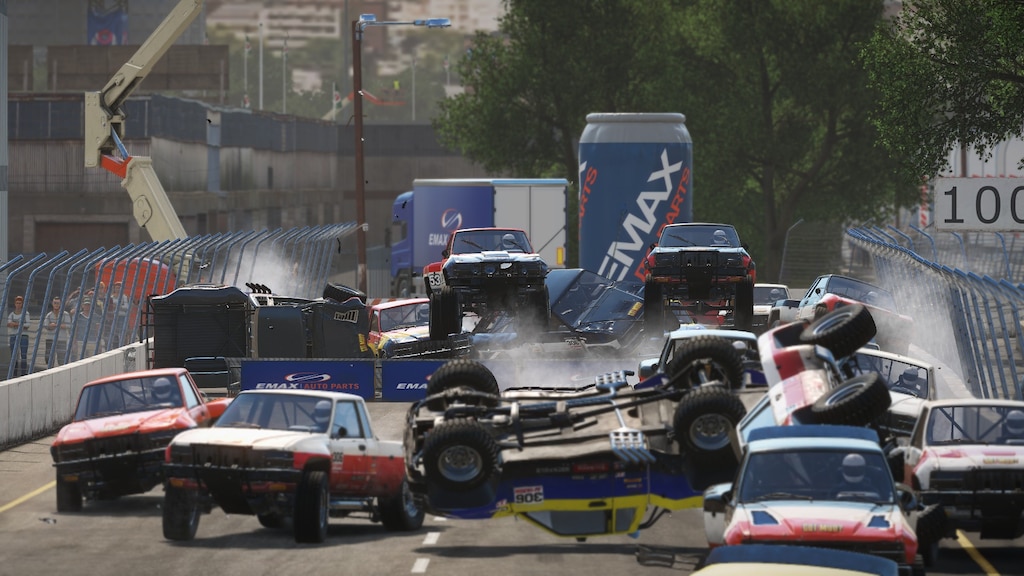 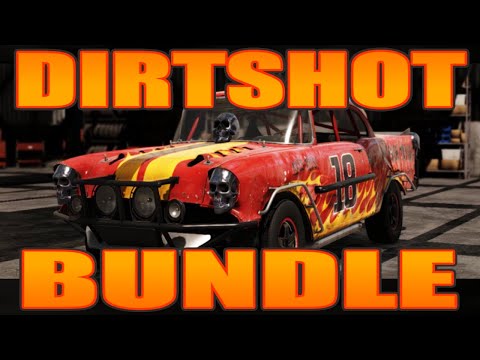 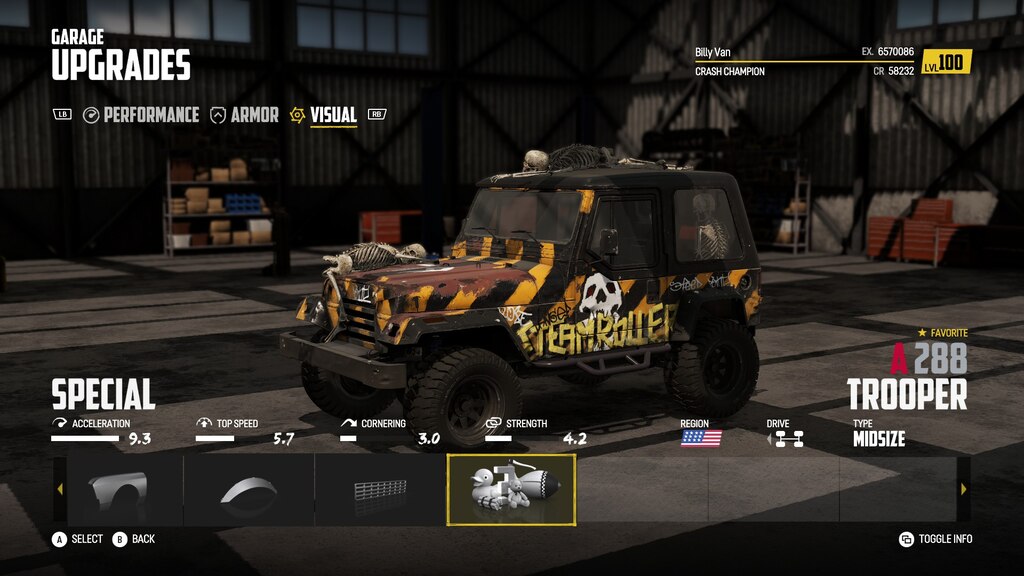 0
0
"Your car may go fast but my car can go ANYWHERE!" - bumper sticker

Gamepad Input Improvements
If you are using an XInput gamepad this guide is for you. The program in this guide contains several fixes for XInput gamepads and adds XBox One controller trigger force feedback support on Windows 10. Windows 8 and XInput 1.4 is required to use this progr...

0
3
Buggy is strong because it doesn't care.

Recommended
21.2 hrs on record
a 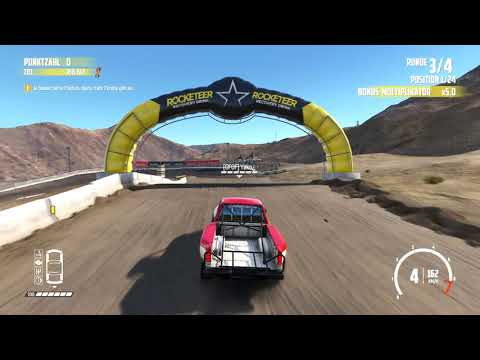 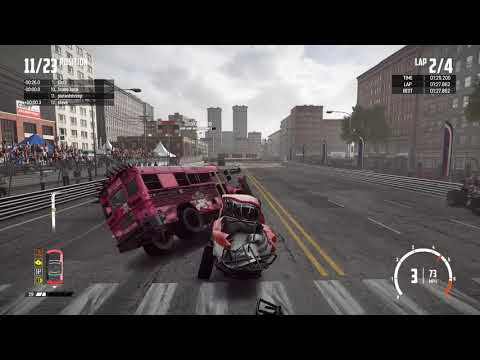 Sijakar
View Steam Workshop items
bruh another update
downloaded a 9.35 gb update yesterday but now there is another one, what heppened? edit: what am i supposed to do? (no i cannot download it again becasue it will take me 6 or more hours)
11

Grzałka
15 hours ago
General Discussions
9.6GB Update?
What the blooming heck is this flipping poop? A 9.6GB update? Really? What the heck is going on?
46

Wobb the Great and Terrible!!!!!
May 6 @ 5:48pm
General Discussions
Anyone for a Baja track?
Someone should make a Baja map one single lap race from point A to point B open ROUGH terrain either open Nevada or maybe sand dunes of the Saharan dessert and African badlands, since the new DLC gave us off road vehicles why not have it a gruelling long trial of endurance and carnage avoidance from both the terrain and fellow lunatics....
23

HIGHLIGHTS
We're beyond thrilled to announce the availability of a new tournament!

For the past month or so, you've been storming the Wrecknado and weathering the whirlwind of destruction unleashed by the hurricane of crashes, and while wrecking is always super fun, nothing's better than changing gears every now and then to keep things fresh. That's right - time to slip on your slickest racing boots again!

This time we're taking you back to Pinehills Raceway, and it's all about speed and skill. You'll be competing with the new smoking hot, race-prepped Hammerhead RS reward car in various racing and slalom events, all taking place on various Pinehills Raceway routes including even some brand new ones that the community has been asking for. And sure enough, everyone's favorite explosive barrels make a return too in the slalom events so watch out! And who knows, there might be a snowy surprise or two during the tournament too...

We're also actively working on improving the gameplay experience based on your feedback, and this release contains a number of additional enhancements and bug fixes. This time around we've also concentrated on addressing numerous issues with the vehicles as highlighted in the community feedback, but we invite you to check out the release notes below for a complete summary of items fixed or improved upon. As always, thanks for all the feedback and please keep it coming!