Remember Me™ is a 3rd person action adventure where players take on the role of Nilin, a former elite memory hunter with the ability to break into people’s minds and steal or even alter their memories.
$29.99
Visit the Store Page
Most popular community and official content for the past week.  (?)
i still hope we get Remember Me 2 someday
i would liked to see more of this universe
1

Remember Me HUD off | Free Camera
• Heads- Up Display (short HUD) — the term in computer games, which is a component of a graphical user interface, which is used to display important information directly during gameplay. • Heads-Up Display (сокр. HUD) — термин в компьютерных играх, кото
887 ratings

Велюровая Киска
View all guides
I seem to remember this game had a much lower review rating when it came out
Judging from the Steam reviews, apparently something has changed. Did they patch it or something?
5 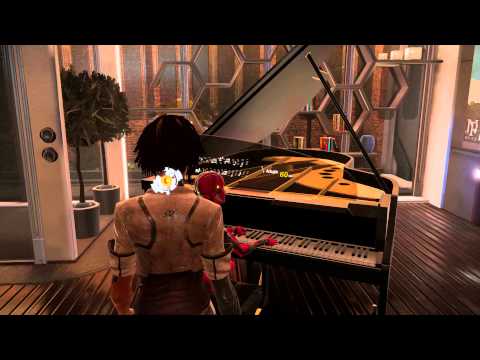 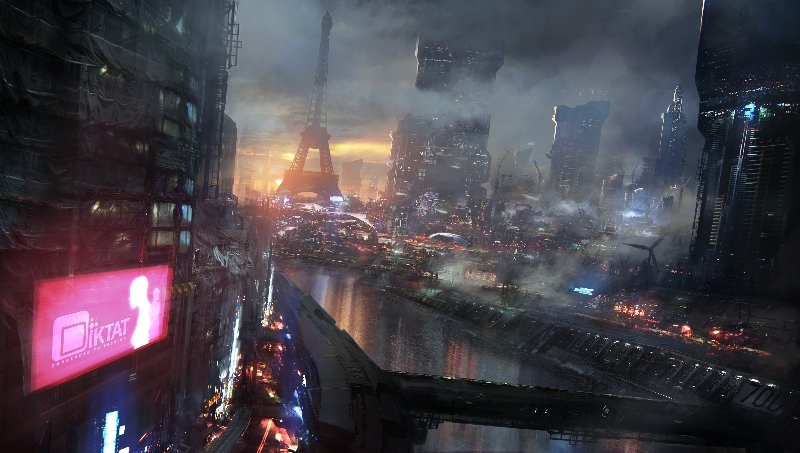 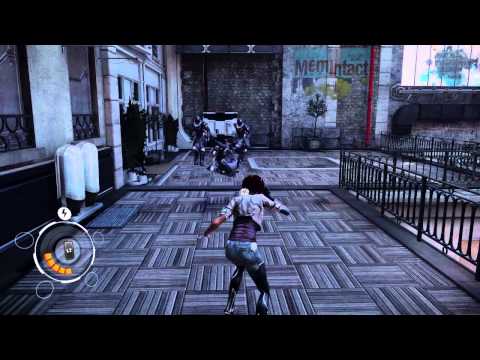 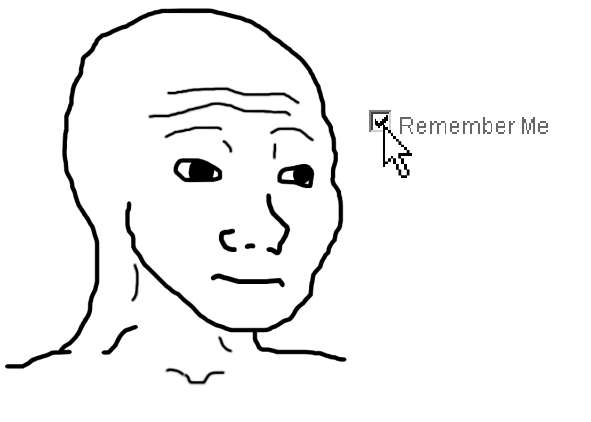 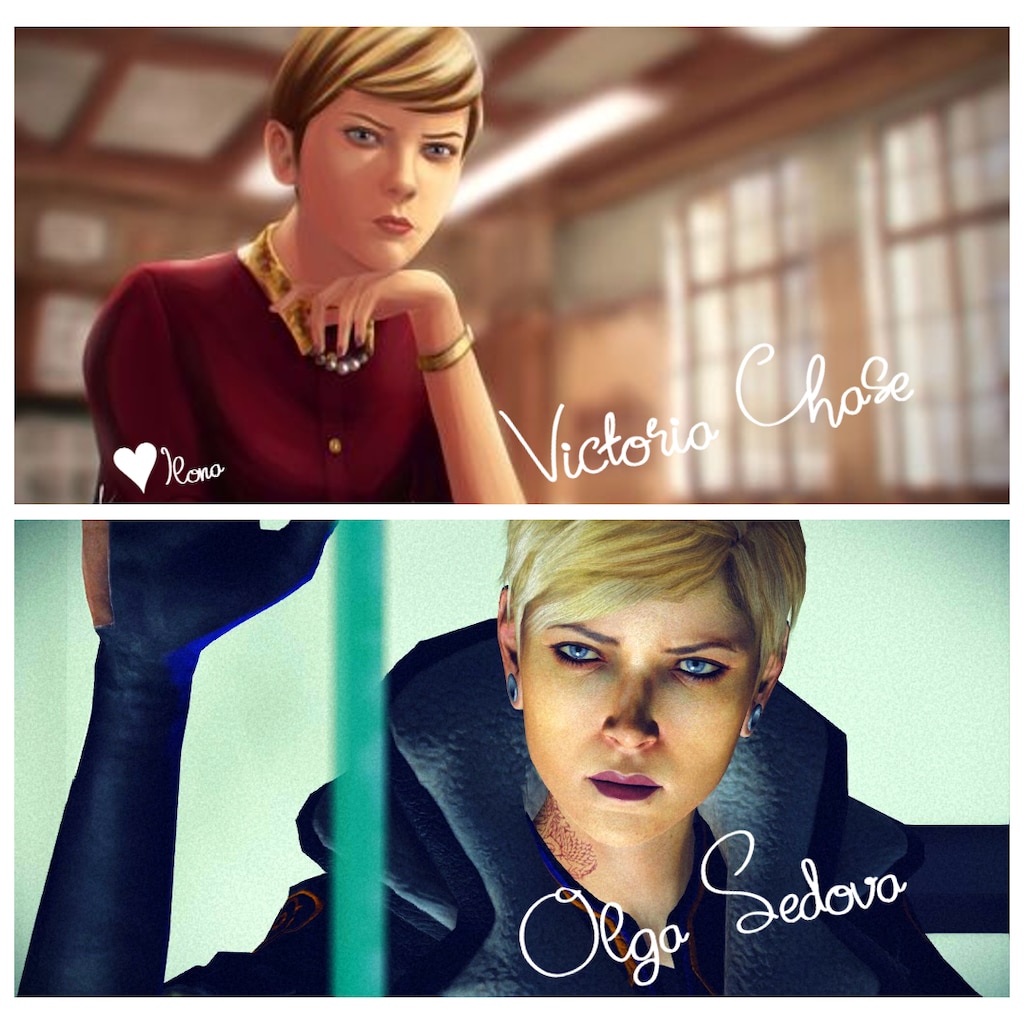 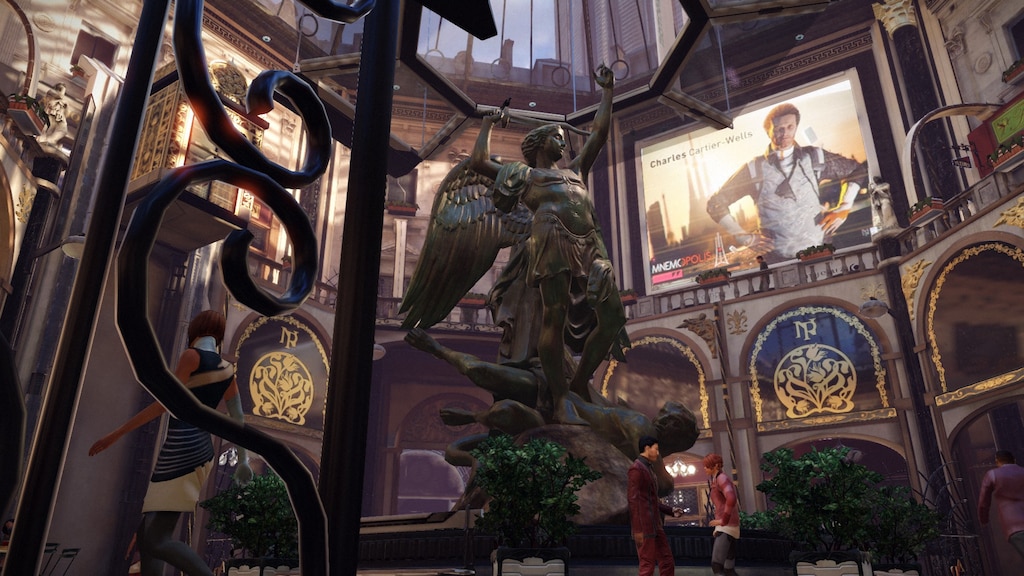 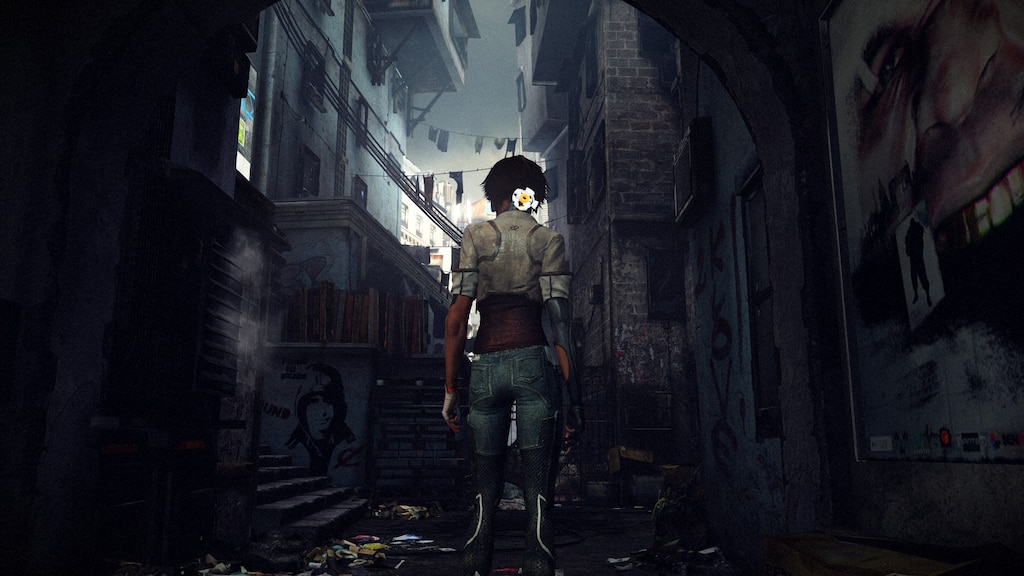 hokurinn
View screenshots
Anyone playing the game on Proton?
I'm trying to start the game with Proton but so far now no luck. Anyone had success running it with it? I saw somebody said they use Wine but I wondered if it could run directly from Steam on Linux.
6 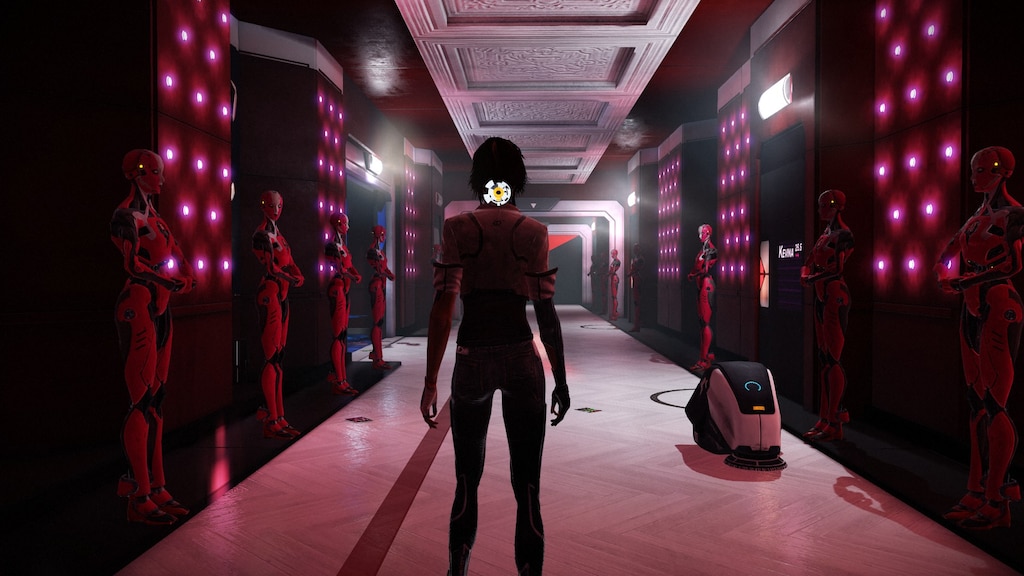 Recommended
14.6 hrs on record
I honestly cant believe that a lot of people didn't like this game when it came out, but that could just be the fact that it was ahead of its time in terms of storytelling and graphical prowess. despite what flaws it may have, it more than makes up for it in being a genuinely unique and intelligent experience. everyone should give this game a chance

Not Recommended
8.4 hrs on record
The only good thing about this game is its aesthetic.

Most of the game is spent doing inane puzzles and Uncharted-style platforming that's never challenging or interesting, and even that constantly gets interrupted by pointless cutscenes or calls that slow you down to a crawl. The combat starts out boring and just becomes frustrating halfway through, as the game decides to throw enemies that completely nullify half your abilities at you.

In both combat and platforming the camera is consistently awful, spinning and bobbing and being generally nauseating while refusing to show whatever it is you actually need to see, and the level design is so cluttered and unreadable that you'll just be following your floating "GO HERE" marker rather than actually exploring. Not that there's anything to explore, the game is painfully linear, essentially just a series of corridors connected with conspicuously open combat arenas, and maybe a little loop if you're lucky.

The narrative has a very intriguing premise which is utterly ♥♥♥♥♥♥♥ wasted. Being able to change people's subjective reality has a tonne of moral and philosophical implications to explore, and the game doesn't really give a ♥♥♥♥ beyond some surface level "our traumas make us who we are :)" message as presented by shallow characters with stilted, on the nose dialogue. Nothing has any impact or meaning. You change ONE memory in your arch-enemy and now she's your friend forever. You change ONE memory in some guy and he just kills himself. Nothing has any meaning or consequence, or feels like it belongs in a world any bigger or more cohesive than what the game bothers to put on the screen. The twists add nothing but melodrama and only make the game world seem smaller and more two dimensional than it already was.

This game almost sank DONTNOD, and for good reason. Don't waste your time. 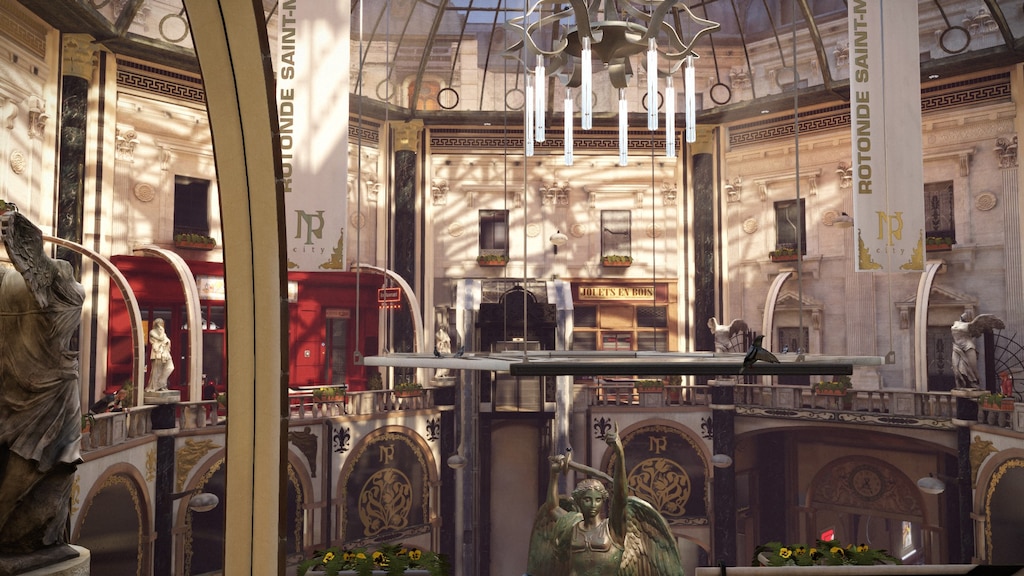 Cyanide Muffin67
Dec 26, 2022 @ 8:42am
General Discussions
This game sucks.
I'm really struggling to complete it because a certain conversation with a friend of mine made me want to give this game a second chance (played it years ago and stopped after a couple of hours), but it's really hard to maintain my interest. - Story is baby tier levels of tropes and clichés - Combat is repulsively repetitive and enemies have WAY too much health even on Normal, so every fight is tedious as ♥♥♥♥ - Baby tier puzzles (pickup the bread and put it into the toaster) - Pseudo-platforming that ev...
36

Recommended
14.6 hrs on record
I enjoyed this game very much. Amazing story, fun combat, easy to get immersed. This game deserves much more praise than it's getting.