With Action! you can record and LIVE stream your gameplay, display games fps, add webcams, live audio commentary, add streaming overlays such as chatbox, alert box, monitor the status of your recording and streaming, benchmark your computer and more!
$39.99
Visit the Store Page
Most popular community and official content for the past week.  (?)
Action! 5.0 with Scene Maker development progress
May 20
Hi everyone!

We are intensively working on Action 5 with Scene Maker. A sneak peek on work in progress below: 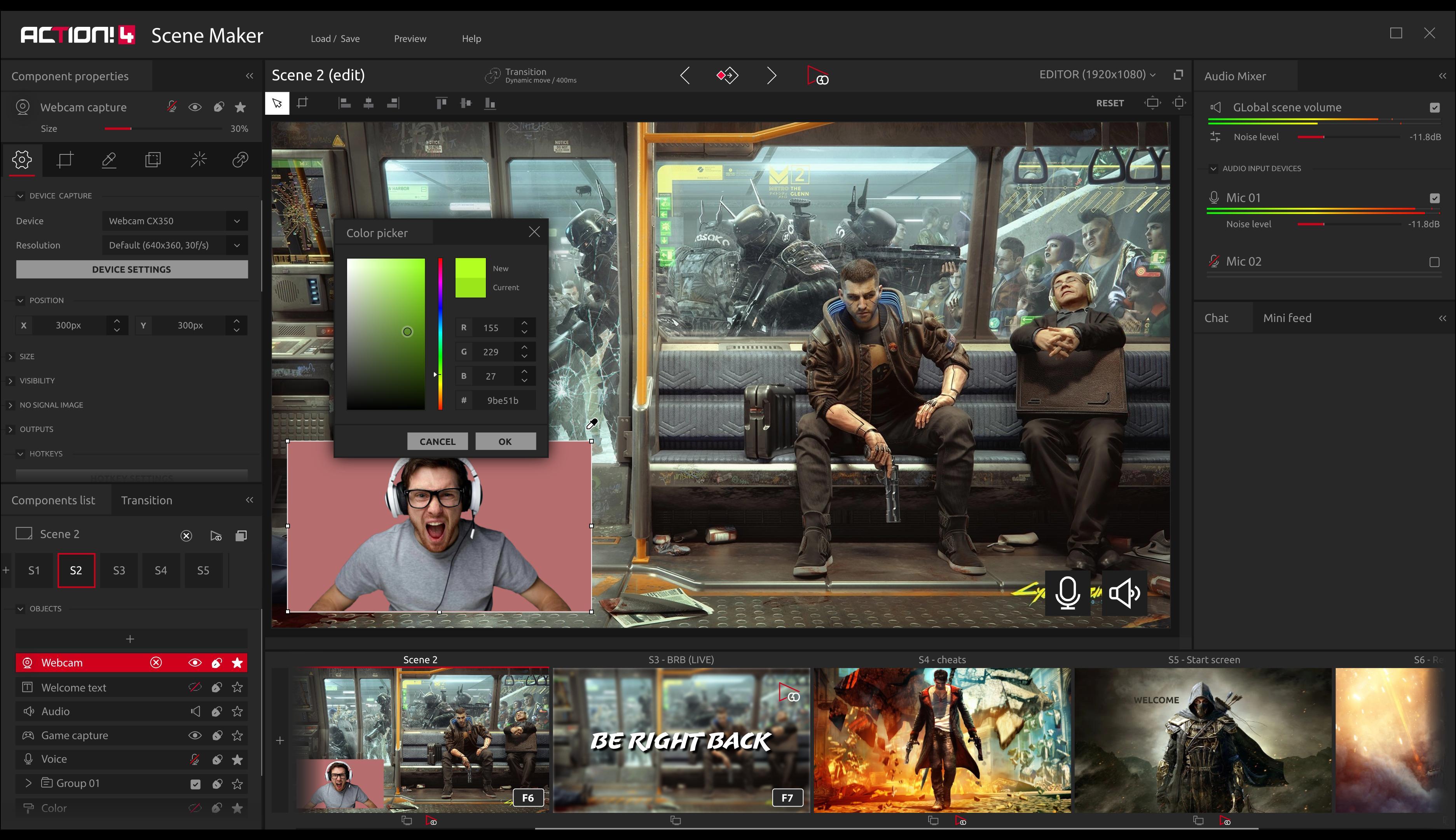 We have also updated Action to version 4.8.1 that includes a critical fix for live HDR preview. A recent update of Steam's gameoverlayrenderer.dll was causing Action to crash just after entering Preview with HDR10 encoder selected.

Other changes are listed below:

For those who are new to Action, you do not need to worry about corrupted MP4 recordings since Action is the only solution that can recover them even after system crash/BSODs or any other disaster (well maybe not after a meteor crash).

Action! - Gameplay Recording and Streaming
19
142
action recorder livestream facebook problem
last day i livestream on facebook. And then my stream got disconnected, but it cant reconnect on action! i already enable auto reconnect but cant reconnect.
1 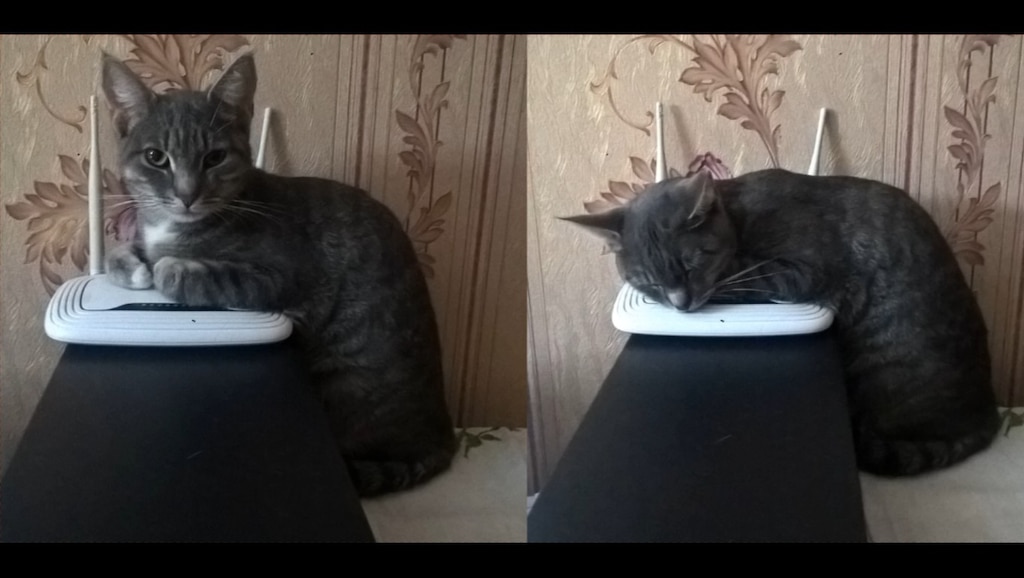 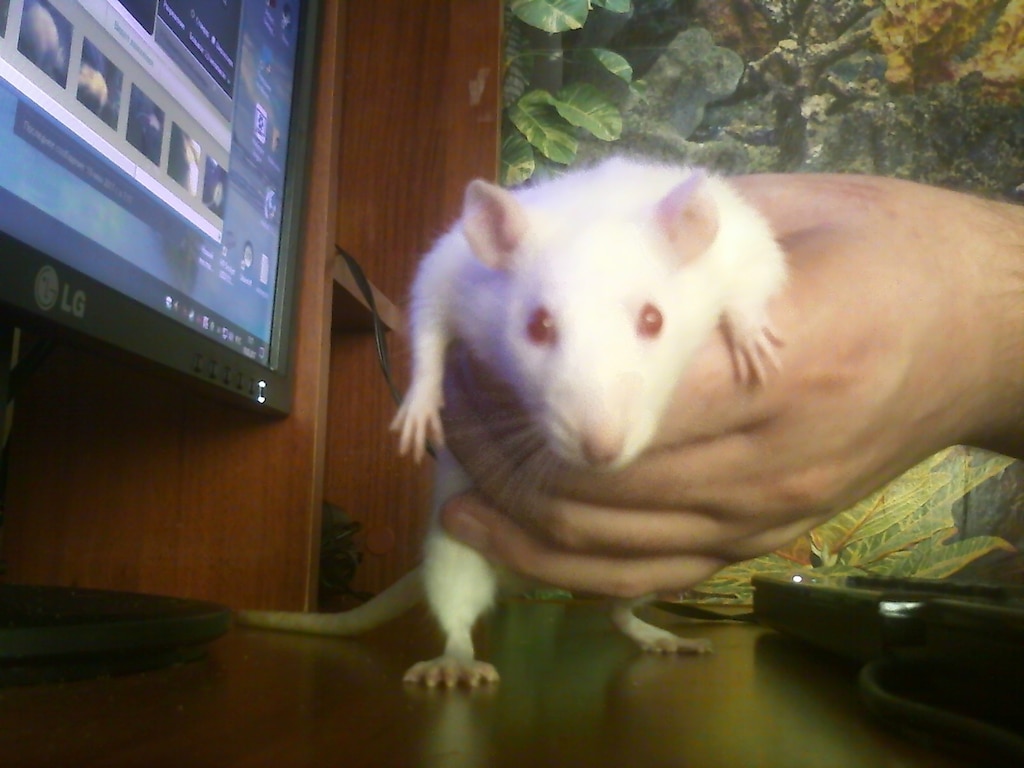 Patched - How To Use Action! Without Steam Running In Background
Quite a useful trick to get a few FPS in heavy CPU games such as Titanfall while using Action!
13
68 ratings 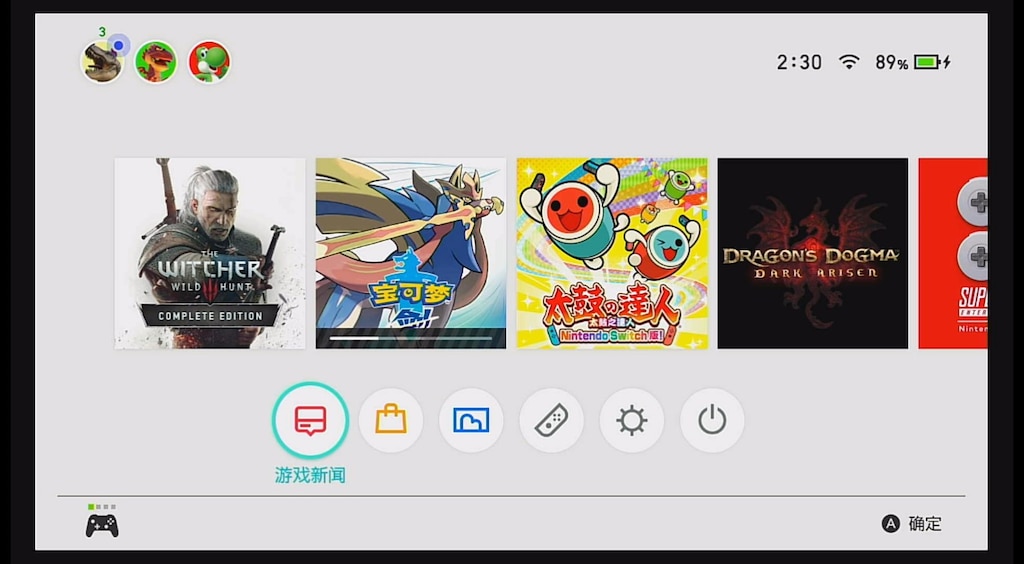 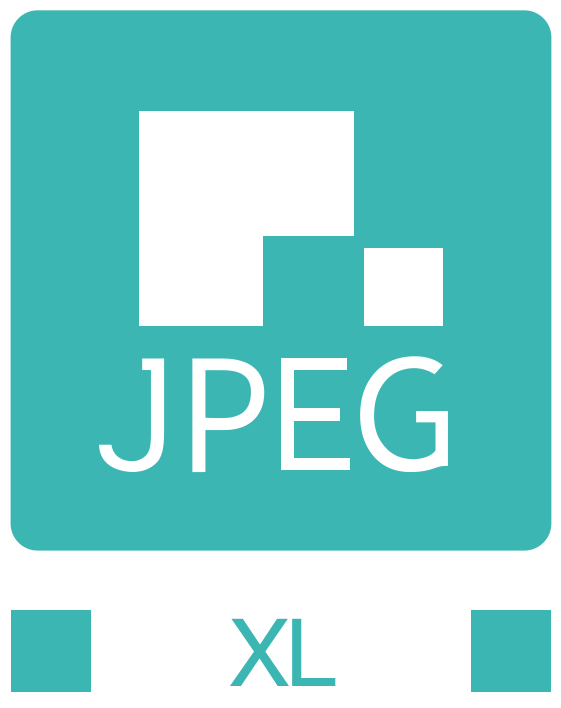 Today we bring you Action! v4.7.0 with another World's first: JPEG XL true HDR10 screenshots capturing!
From now on not only you can create great looking HDR10 videos using Intel, Nvidia or AMD GPUs but also be ready for the future of amazing HDR still image creation!
The web browsers like Chrome, Edge and others with JPEG XL (JXL) support are only a few steps away and with Action! 4.7.0 you will be ready and ahead of the others.

Let us explain how it works in a few simple and easy steps:

We are very excited that we can enter this wonderful HDR future with you!

And as a bonus soon with Action! you will be able to create panoramic 360 HDR still images from ANY First Point Of View game! Sounds amazing, doesn't it? 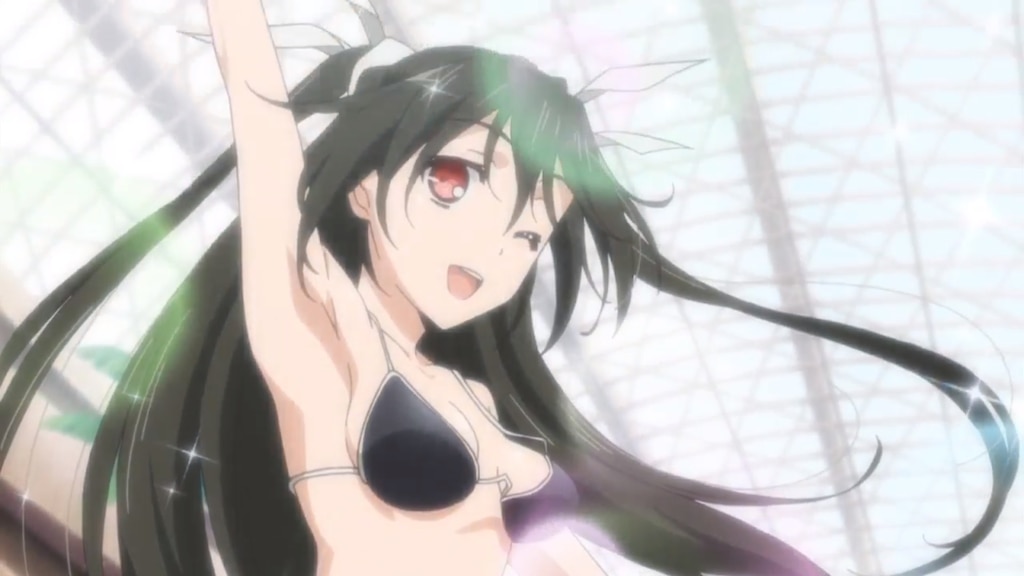 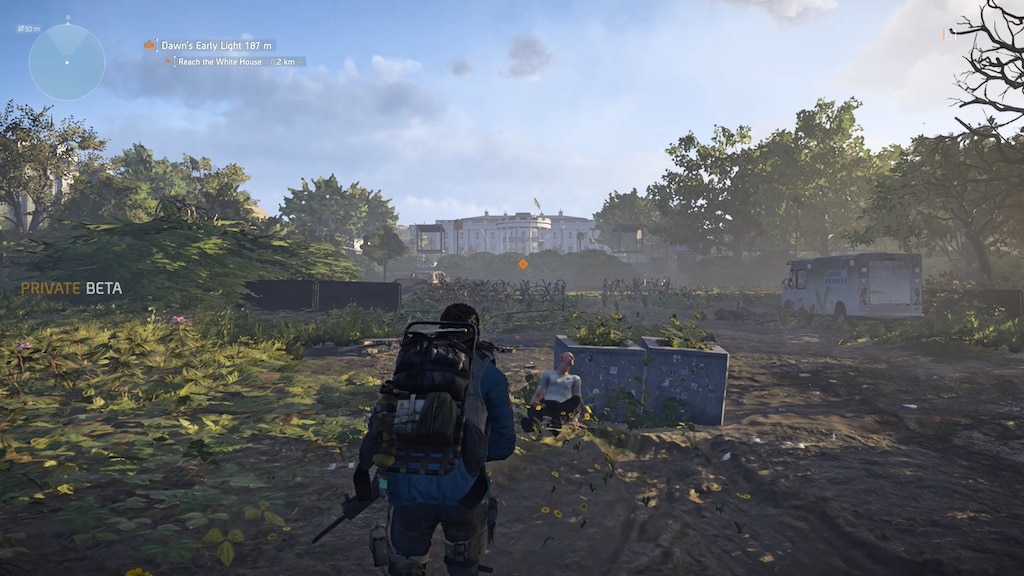 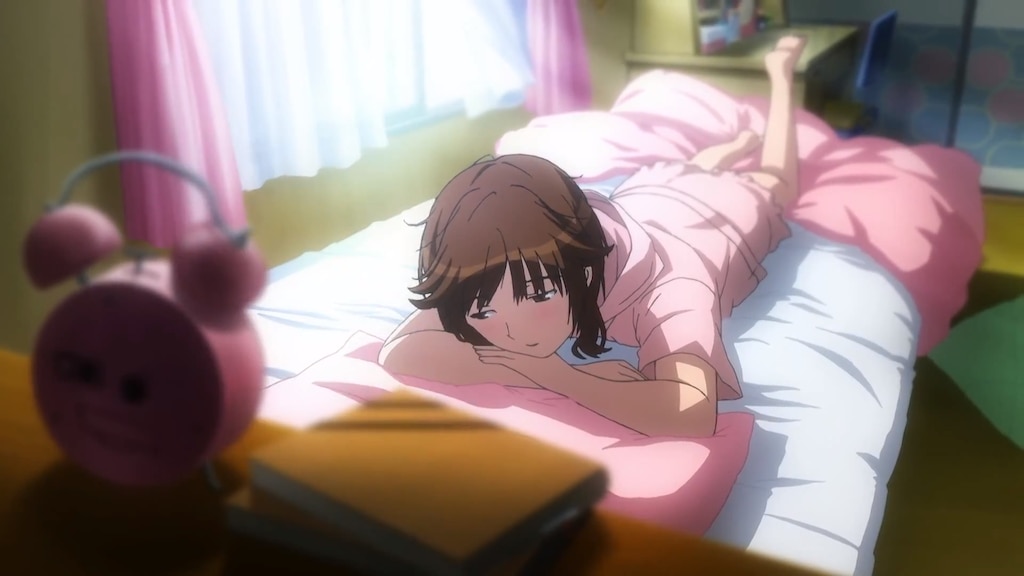 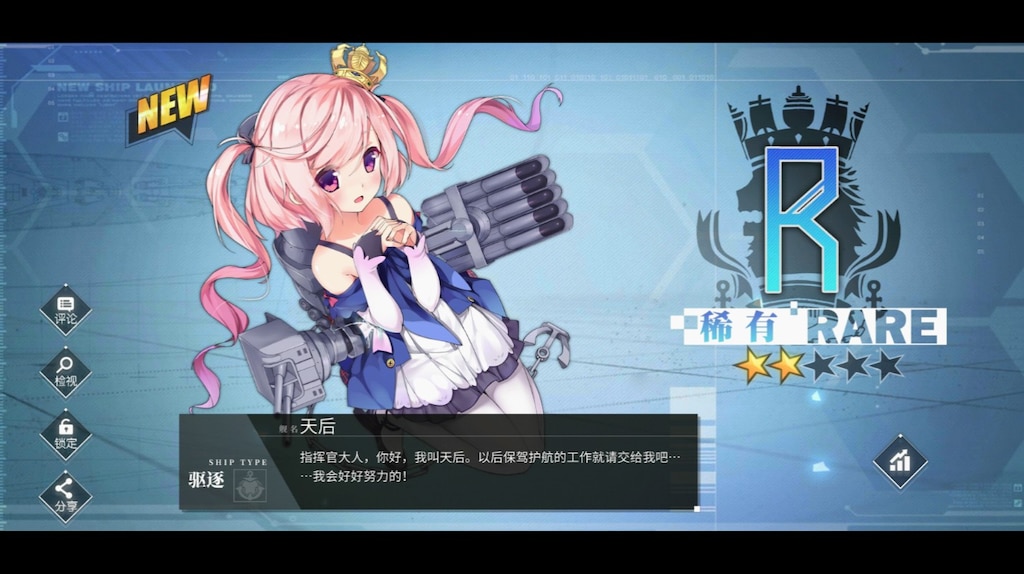 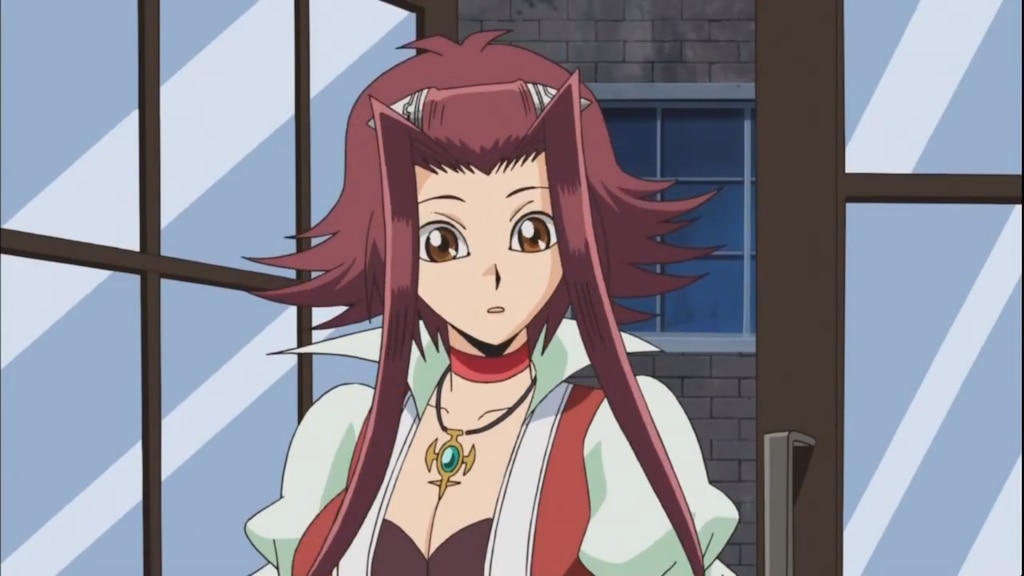 [OUTDATED] Get Action! 3.0 Update (On steam)
In this guide, you can get action 3.0. Warning: This version is in BETA so there may be some bugs.
4 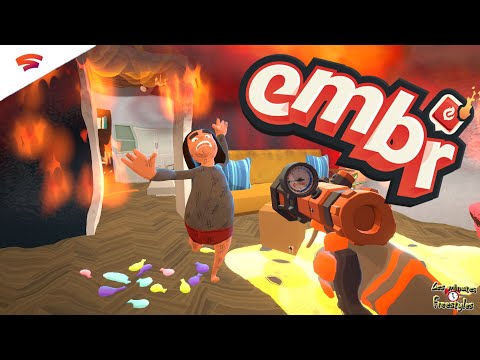 Jamovitz Caulton
View videos
Action dissapear after starting a game
My action will dissapear after i start a game,thus i cant record at all.This issue never happened to me and 1 month ago it worked perfectly fine.I dont know whats wrong with it,anyone having the same issue ?
2

I ARKADY I
Jun 2 @ 7:13am
General Discussions
csgo unable to display hud
Hud will disappear after entering the game,So can't record.
4

Shinku
May 31 @ 4:27pm
General Discussions
No one has rated this review as helpful yet

Recommended
31.8 hrs on record
Good Recorder program this the best for me :D

keng.lerd
2 products in account
0
No one has rated this review as helpful yet

Recommended
34.9 hrs on record
This is excellent, very easy to use and has lots of options. The only downside is that you cant use two steam programmes/games/pieces of software at one time which is a little annoying though for what i use it for (mostly recording online lectures) its great.

EDIT: the limitation to run two steam programmes at one time only applies when two separate PCs are in use but not when just using the software on a single PC with steam