Sven Co-op is a co-operative game originally based around Valve Software's Half-Life. In this game players must work together against computer controlled enemies and solve puzzles as a team.
Visit the Store Page
Most popular community and official content for the past week.  (?)
Sven Co-op Update Released [Build 4566677 / Release 5.22]
Jan 16
An update for Sven Co-op has been released. If you are running a dedicated server please use SteamCmd to update your servers.

Changes
Notable changes are as follows:


You can find the full change log on our news[forums.svencoop.com].

Support requests
As with any release please do not use the comments thread to report an issue or request support. This is very easily missed, so to get an answer as promptly and detailed as possible please submit your issue or query to any of the following channels:

Please use the steam build ID number as a reference when posting an issue or query on our message boards. You can find the build number you currently have within Steam by right clicking our game or tools, selecting Properties, then selecting the Local Files tab.

Sven Co-op
12
121
In-game world flickering?
I seem to have a very odd issue. This seems to only occur in fullscreen and not windowed mode as well. I've looked around and found a suggestion to someone else with a similar issue, using a parameter known as "-nofbo" (if that's even correct...) but it h...
7 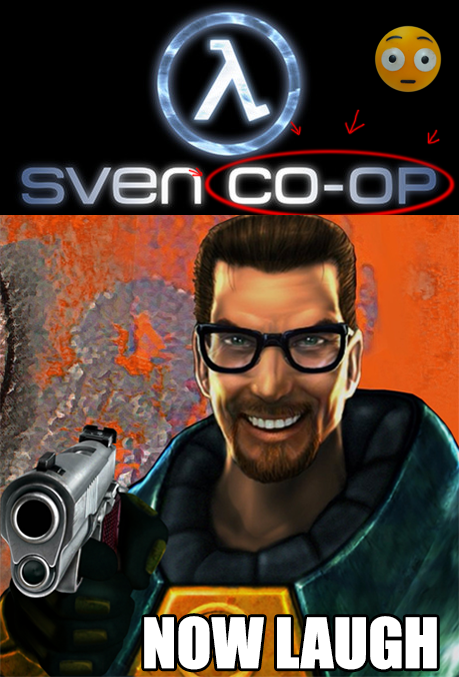 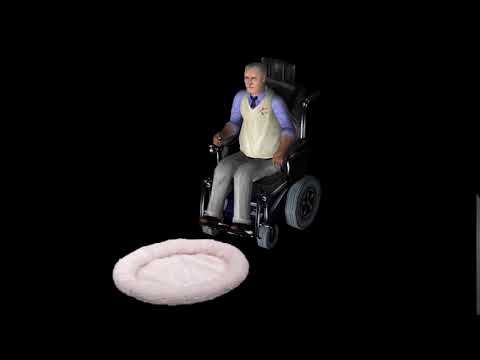 You can find the full change log on our news[forums.svencoop.com].

Please use the steam build ID number as a reference when posting an issue or query on our message boards. You can find the build number you currently have within Steam by right clicking our game or tools, selecting Properties, then selecting the Local Files tab. 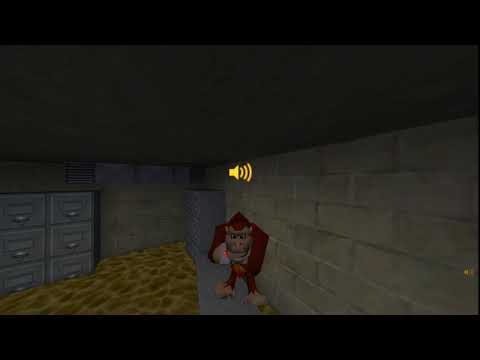 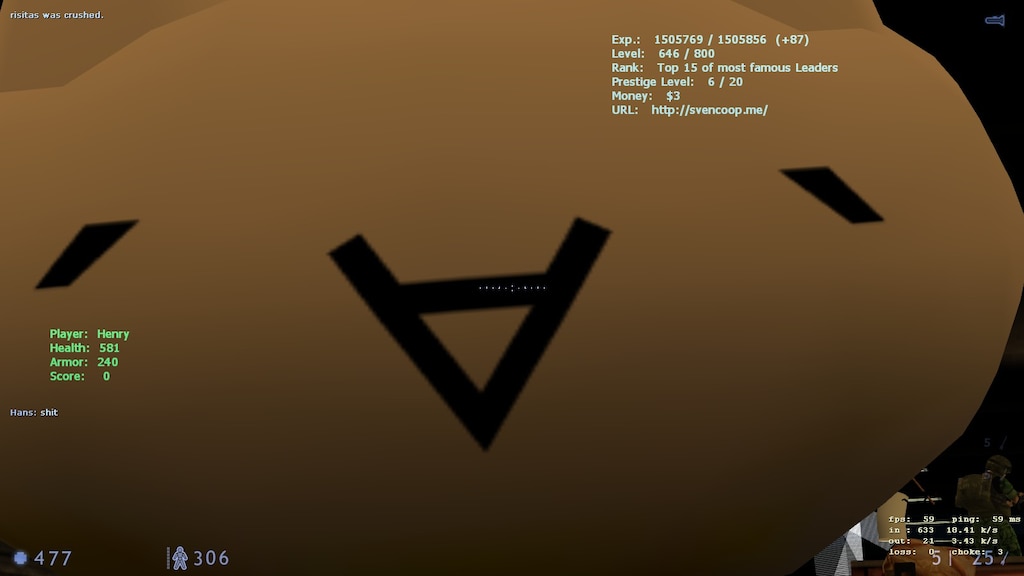 Recommended
24.2 hrs on record
It's free. It's Stand alone. And it's Half Life!

Strange that I never made a review for this before. I guess since I had played it on the original Half Life game many years ago, that it just felt like a part of my general gaming library and not one from Steam itself. Some things have changed since then, but also stayed the same and I will explain in further detail.

It started out as a humble mod for the original Half Life. It took the game engine and added room for several more people to play. Maps began to come out for it, both from the team behind the mod and the general public, much of which were fun, innovative and unique. There were puzzle type obstacle courses before there was Portal. There were zombie maps before there was Left 4 Dead. Maps which totally revamped the game itself with new enemies, weapon skins and play styles. You have World War 2 maps complete with appropriate weapons, skins and atmosphere. You have ancient Egypt. Outer space. Even cell shaded cartoony Super Mario Bros levels and there was Resident Evil co-op on here before RE: Outbreak. You name it, they just about have it.

And to top it off it was all multiplayer co-op. Why tackle the map alone when you could do it with a friend or many. Puzzles that would demand cooperative solutions. And after all these years not only did they become stand alone where you no longer needed the original Half Life game to play it, but was able to stand on it's own two feet as a game it self. And not just that, but also allowing you to play the original Half Life levels co-op. How cool is that!? Not to mention there are other well known HL1 games/mods integrated into this as well.

It should be noted that the community itself is very helpful. They have tons of tips, tools and people willing to lend a hand. Have a question and they will do their best to answer it. The amount of knowledge at your finger tips is amazing.

If there were any down sides it would only be that due to the co-op nature of the game, there are quite a few maps where you NEED to have someone help you such as pressing a button or turning a lever as you are some where else doing the same to proceed. With out that there is nothing you can do, bar from cheating and that does not always work. So if you do not have a constant internet connection for what ever reason, it can be hard to enjoy the fullness of it. Also to play the maps of the original Half Life you have to play it in the co-op mode or disable it, but it is just not the same. But that is the nature of co-op. Although you can skip to any map level, you can not save thus it feels awkward in that regard.

Also as I was just blatantly reminded..., Sven Co-op is pretty free to do what ever you want. For that reason it may not be suitable for young children on online servers as people could potentially have things hentai/porn based. It's not every where and you can get a kick out of most things. Just be aware that odd map or player if you are sensitive to it. It is in no way, shape or form supported by the dev team of Sven Co-op, just with the open nature of the game it can be there. Better to herar it from me, than mistakenly find it yourself. It's few and far between and some may never even witness it, but just a heads up.

Finally due to it being co-op, undoubtedly there are others who have played these maps many many times. It being your first time you might miss a lot of stuff if they rush or even ruin the map story elements because of it. I'd suggest going solo or with a trust worthy friend or two and playing as it was meant to be played. Once beaten or progressed as far as you can due to some puzzles needing co-op (if going totally solo), you can go back and play it with many people and feel like a whole new experience.

Truly not much to complain here at all. I really have nothing, but praise for something this and gives so much great content for free. In fact I believe they even raised the map size as well which is a major bonus for those still interested in making maps and playing said maps.

How to fix Client world model is NULL
Quick and easy way to fix this common error!
0 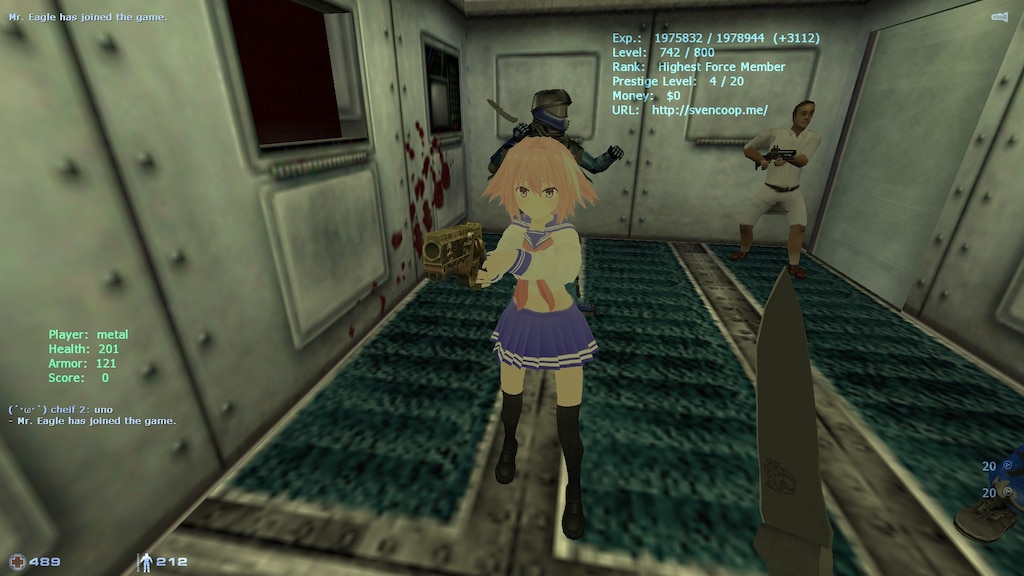 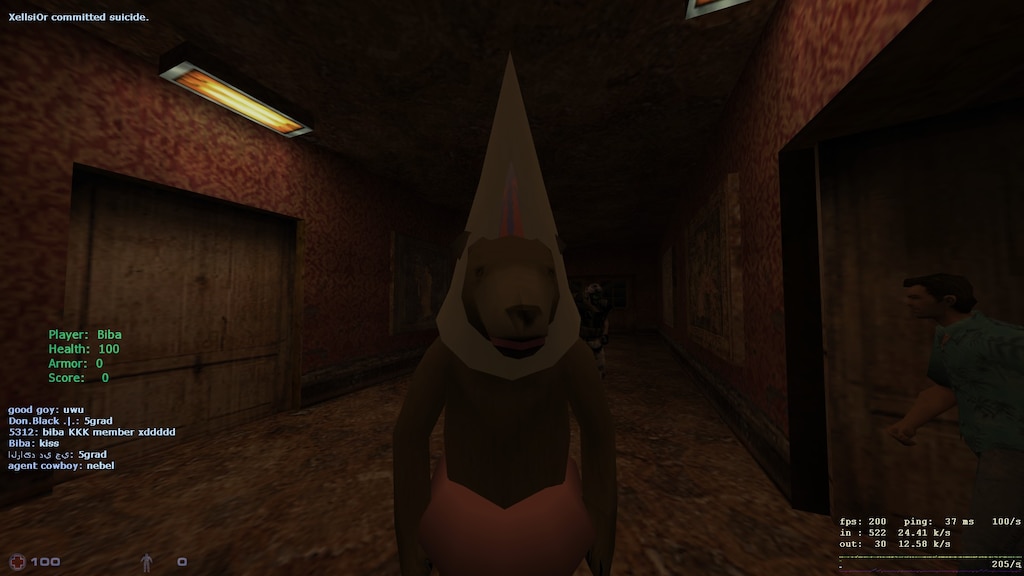 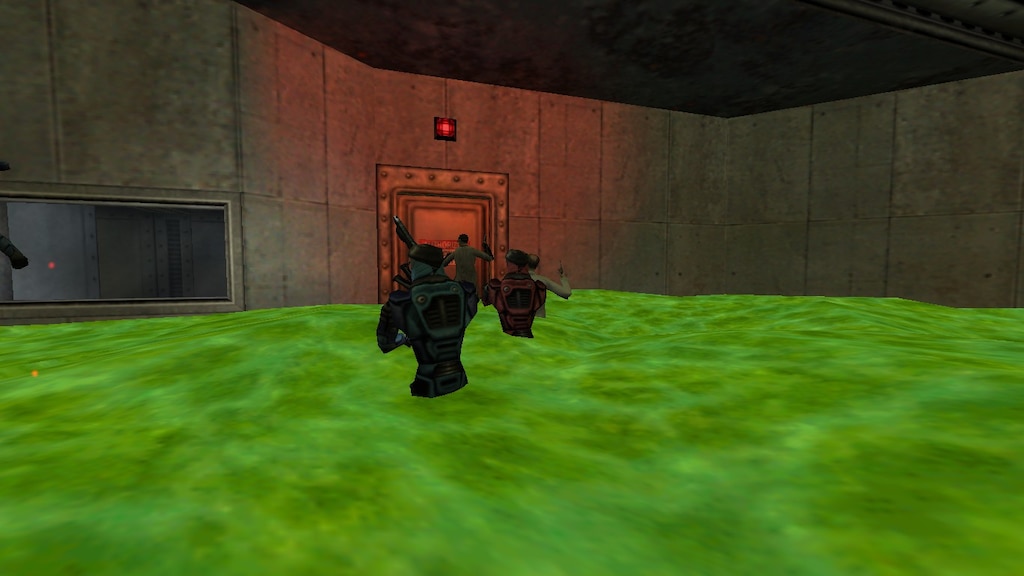 Subdivision 528: What does it mean?
As of Sven Co-op 5.21 the subdivision limit has been increased from 240 to 528. What does this mean for players and mappers?
1 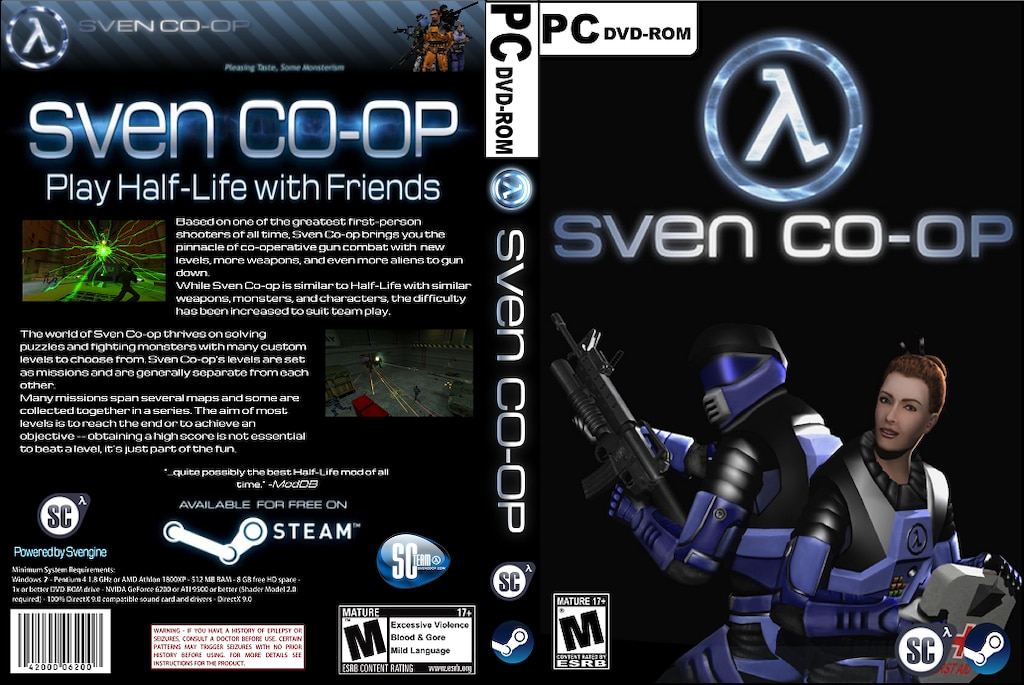 Recommended
8.9 hrs on record
Loved it in Co-op modes! Thanks!

Recommended
18.3 hrs on record
I hope this never dies. 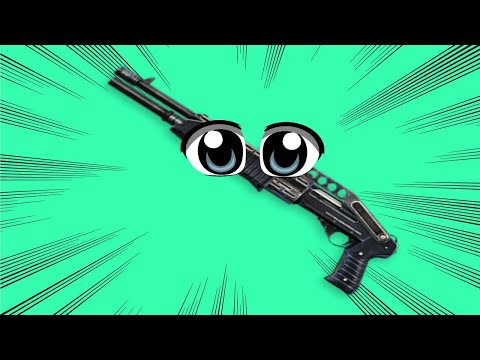 DestroyerXDX
View videos
Why is the Opposing Force end boss encounter not included??
Seriously what in the bloody ♥♥♥♥ kind of decision is that? My fiancee was trying to show me one of her favorite games and we got to the end finally (after dealing with the array of terrible edits to the game prior to the end, but that's a different set o...
8

claymation potato turtle
Jan 24 @ 2:35am
General Discussions
Toggle crouch and non-HD weapon models?
Anyone know of a way to do this? I've tried a few bind commands but nothing is working. Also how would I go about forcing the game to use the original HL1 weapon models? The pre-HD ones.
4

Zach Fett
Jan 20 @ 9:49am
General Discussions
Server unable to start after newest update
After the newest update my server starts fine in vanilla but with metamod it just crashes. I use the latest version of the official metamod. Console initialized. Using breakpad crash handler Setting breakpad minidump AppID = 225840 Forcing breakp...
5