With over 1000 km² of complete freedom from sky to seabed, Rico Rodriguez returns to unleash chaos in the most creative and explosive ways imaginable.
-85%
$19.99
$2.99
Visit the Store Page
Most popular community and official content for the past week.  (?)
I can help with "Anything you can do"
I can help with the achievement just add me and comment on the post :)
120

TheBois
May 22 @ 1:23pm
General Discussions
Bad Performance & Crashing: Check Here for Potential Fixes First!
Too many threads are being made regarding performance issues and crashing. I've read through a couple dozen of them already and there is no need for more. Frankly, instead of just creating more threads and bloating the Discussions, we should summa...
2,542 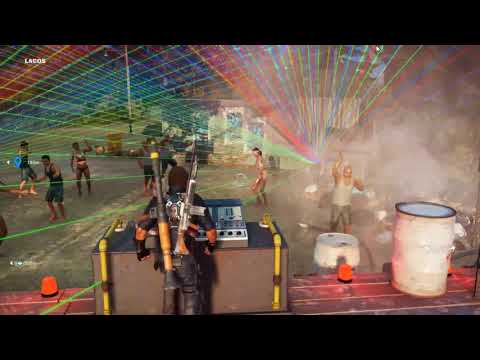 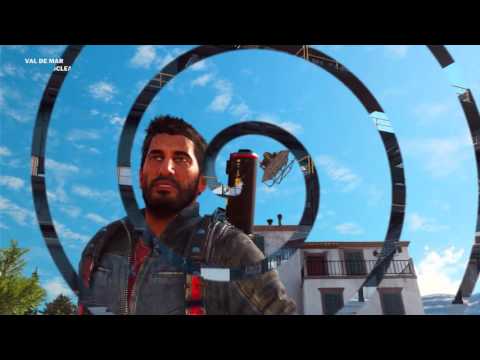 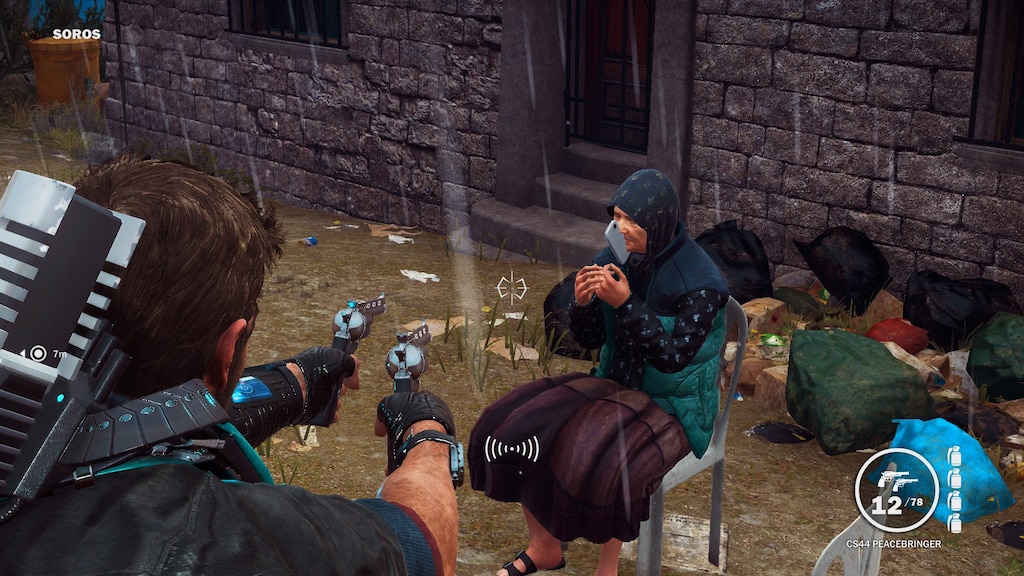 0
5
Phones are an addiction 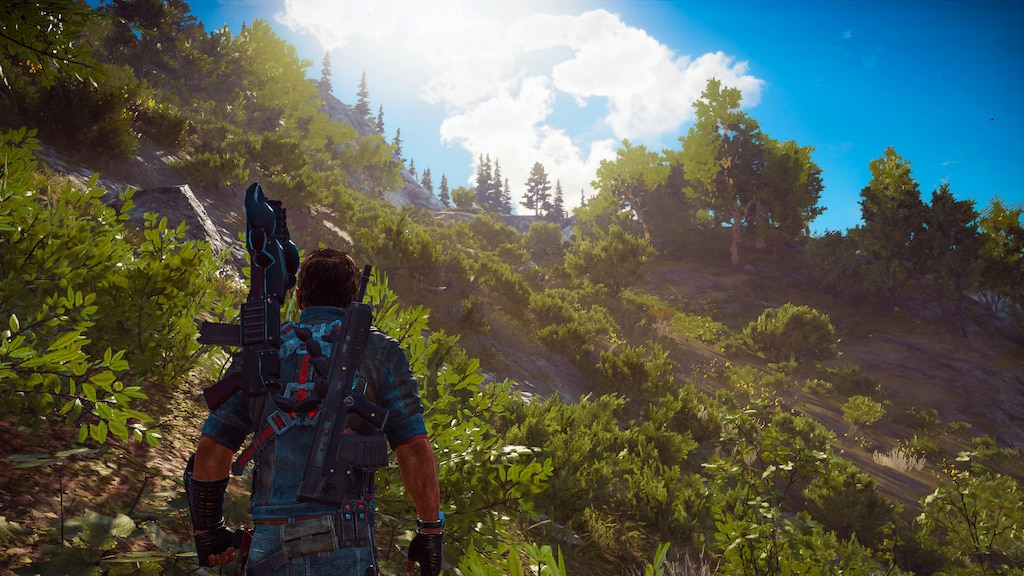 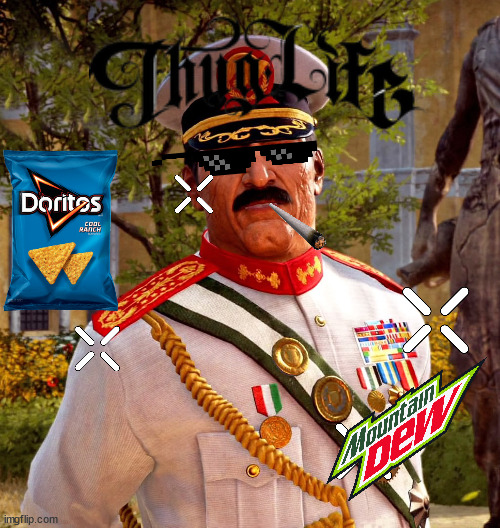 Pro tip: Kill yourself
Hello kids, today im going to show how to get full ammo by killing yourself, in easy steps for all ages!
151 ratings 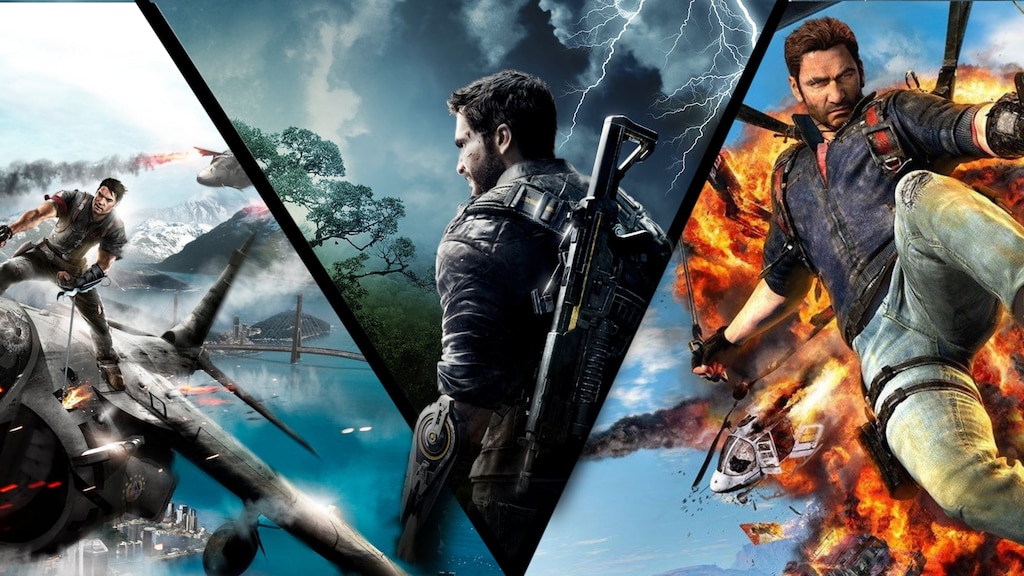 Recommended
51.9 hrs on record
Just Cause 3 is essentially a superhero game set in the universe of Tropico... but reversed.
It's also the third game in the series but it's not necessary to have played the other games. The narrative of this title is the least engaging thing about it.

You'll play as Rico Rodriguez returning home to Medici. A location run by a dictator named General Sebastiano Di Ravello. He's a bad, tyrannical dictator. And it's up to Rico and his band of rebels to overthrow him. That's all that's needed to move forward.

In what plays like an amalgam of the Arkham games, the later Far Cry games with elements of Saints Row, Red Faction: Guerrilla, Ubisoft's “The Crew” and the now defunct studio “Pandemic” IP — Mercenaries — we have Just Cause 3. An effectively hyper-generic triple A game. But it has all the bells and whistles you are looking for in that sort of experience.

The game is essentially a sandbox. Open-world by nature, the story missions are only locked by you liberating specific cities or provinces. Which, in my case I found a lot more... liberating to do. I found the repetitious and contrived story missions needless. As though they were an afterthought — I was completely unengaged by the story. Were the game just a series of islands that you could liberate in anyway you saw fit, mixed with the random encounters present in the game, I feel the game would have been better overall.
https://steamcommunity.com/sharedfiles/filedetails/?id=2812257509

Outside of liberating cites and provinces the game is filled with challenges that upon getting a good score will unlock new abilities for Rico. This progression path is slightly obtuse, as it seems completely random in context of liberating a province. Challenges like wingsuit courses, or destroying as many 'chaos' objects as possible with a specific weapon or vehicle within a given time frame — and many others. The races are the only ones that seem to fit, but only because I've come to expect it from these types of games.

Tech Talk
Medici itself is quite beautiful, especially if you enjoy exploring off the beaten path, underground caves that weave through mountains looking for collectibles. However the game is pretty taxing on the CPU side of things, I did eventually lower the visuals in the interest of lower wattage usage. But with all the AI, explosions and physics going on in this game, you might see your CPU usage crawl a bit higher than usual.
https://steamcommunity.com/sharedfiles/filedetails/?id=2812259162

The Gist:
I think Just Cause 3 is a fun game, the gunplay does feel dated beyond the game's age, it certainly encourages you into using more explosive based weaponry. But I think this is a good 'checklist' style adventure. It's the kind of game that you can play while you binge watch some show on your other monitor and still feel productive as you're clearing the map and earning achievements. Beyond that, there isn't really much going on here. 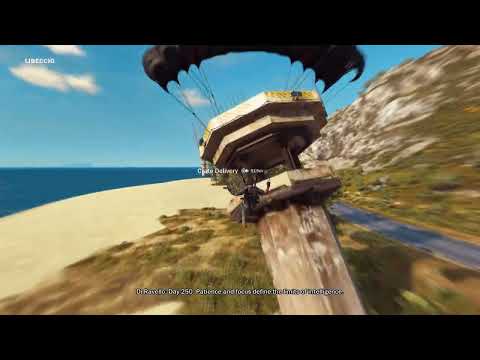 2
2
Rico needs to lose some weight 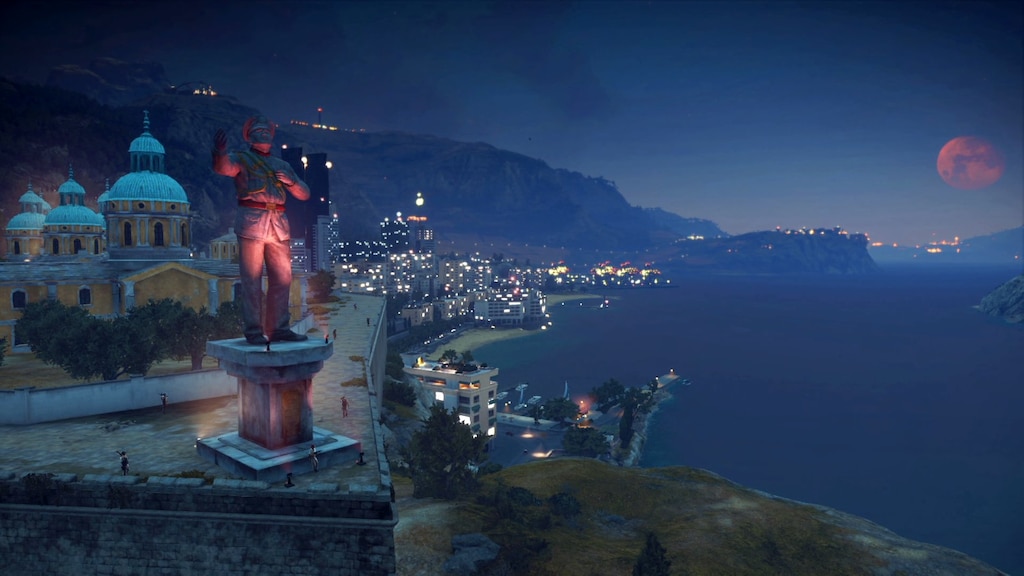 Yılmaz
View screenshots
Anyone can do me a favor?
lack of one last achievement "anything you can do". Can anyone call-out me for a feat? Please add me. Many thanks.
1

Just Cause 3: Find the F1 Car EASILY
An easy guide to find the F1 car in Just Cause 3 without relying on a random spawn.
27 ratings

Lolzman87
View all guides
[SOLVED] LOST MY PROGRESS
i'm desperately seeking for help i don't know when it starts, but this problem really annoyed me, all of my game progress suddenly won't come out (i can say literally every game i had on my pc), i mean every game must have an auto save right? for just cause 3, i did liberated insula dracon completely (even i got the achievment) but it won't come out, the game restart from when i opened the game last time (before i liberated insula dracon) and this also happen with my other game, i try to save my game ma...
5

sayyfathurr
May 21 @ 6:50am
General Discussions
Screenshot 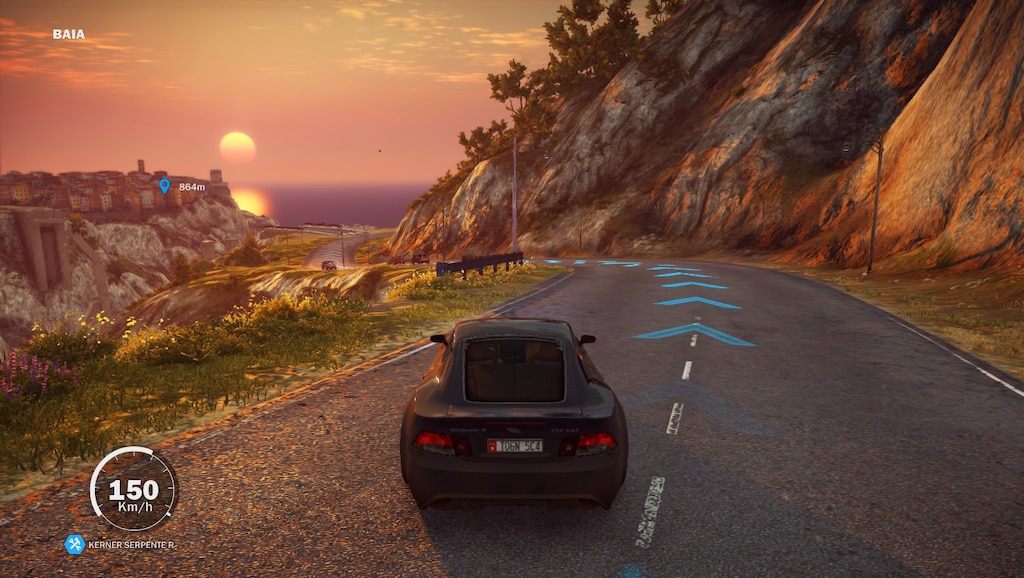 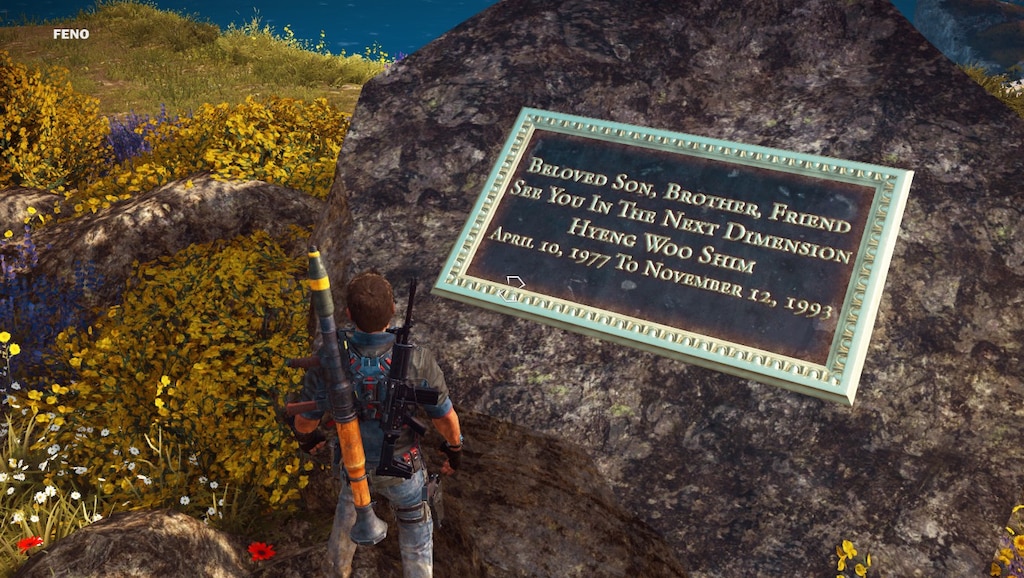 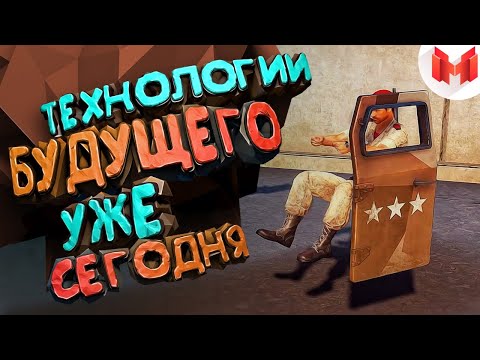 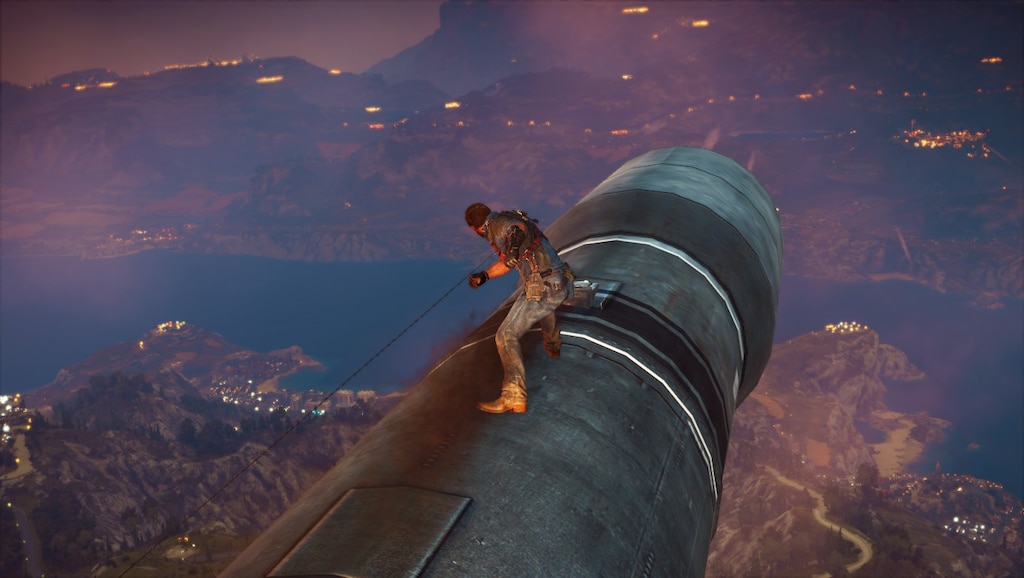 NOOB
View screenshots
[@To Devs] List of what you should add and fix in the game
FLASH NEWS!!!!!! TEMPORARY 3RD PARTY PROGRAM FOV SLIDER CREATED BY TRIX - JC2 MODER http://steamcommunity.com/sharedfiles/filedetails/?id=585247146 We are close, very close to unlock FOV by ourselves in the files http://steamcommunity....
1,513

Recommended
7.4 hrs on record
phenomenal game. even after all these years. worth the purchase.