Automated Fix - Improved Graphics, Resolution, Music + Expansion Pack
Automated installer to upgrade your Steam or GOG copy of Tomb Raider I to the definite modern version of the game.
774 ratings

Hidden Moves and Cheats
This guide covers: How to do the Handstand and Swan Dive moves. A list of the cheats in Tomb Raider.
137 ratings 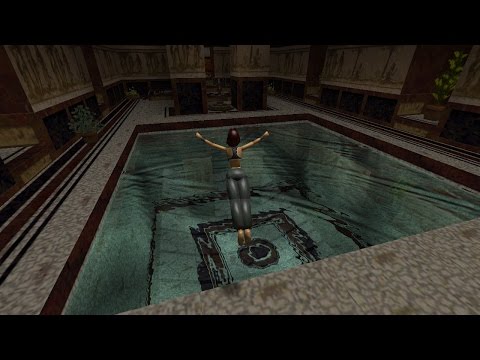 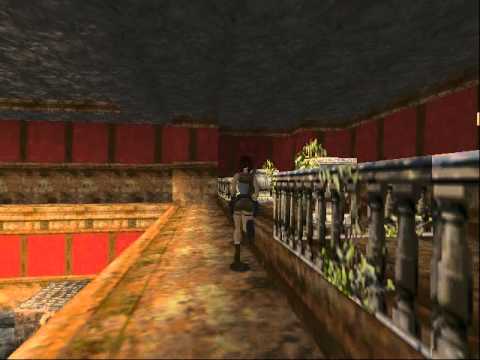 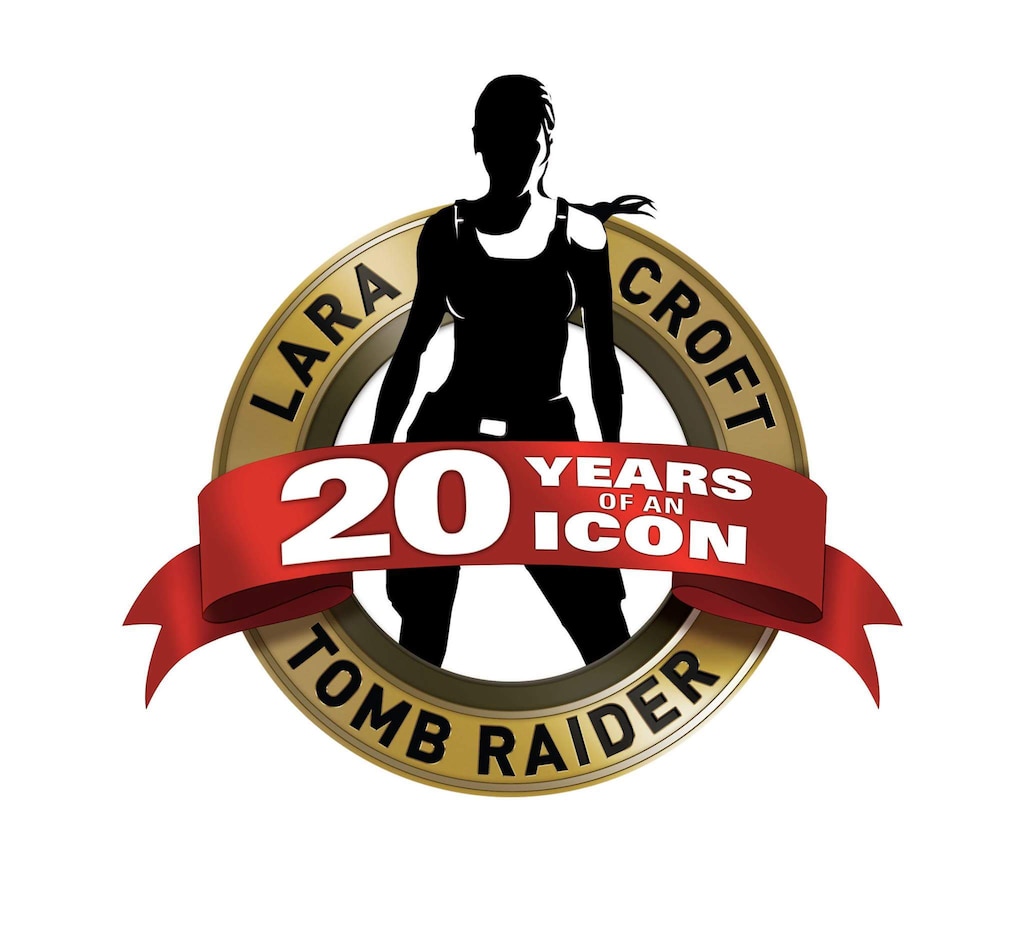 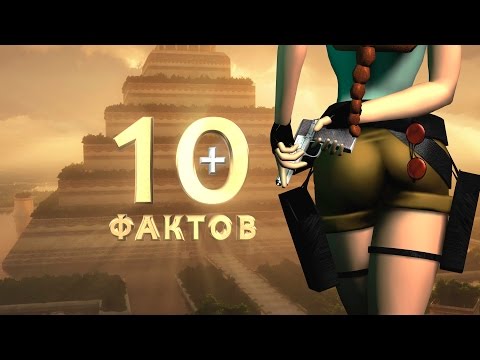 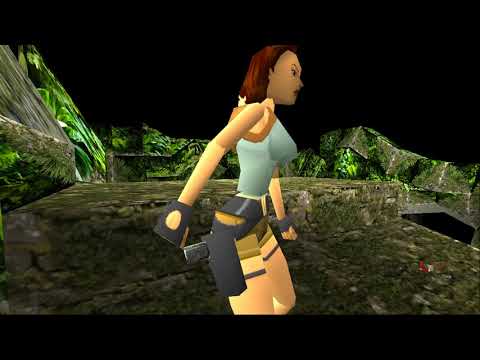 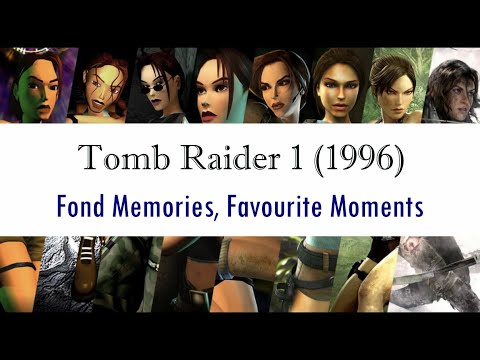 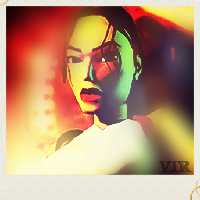 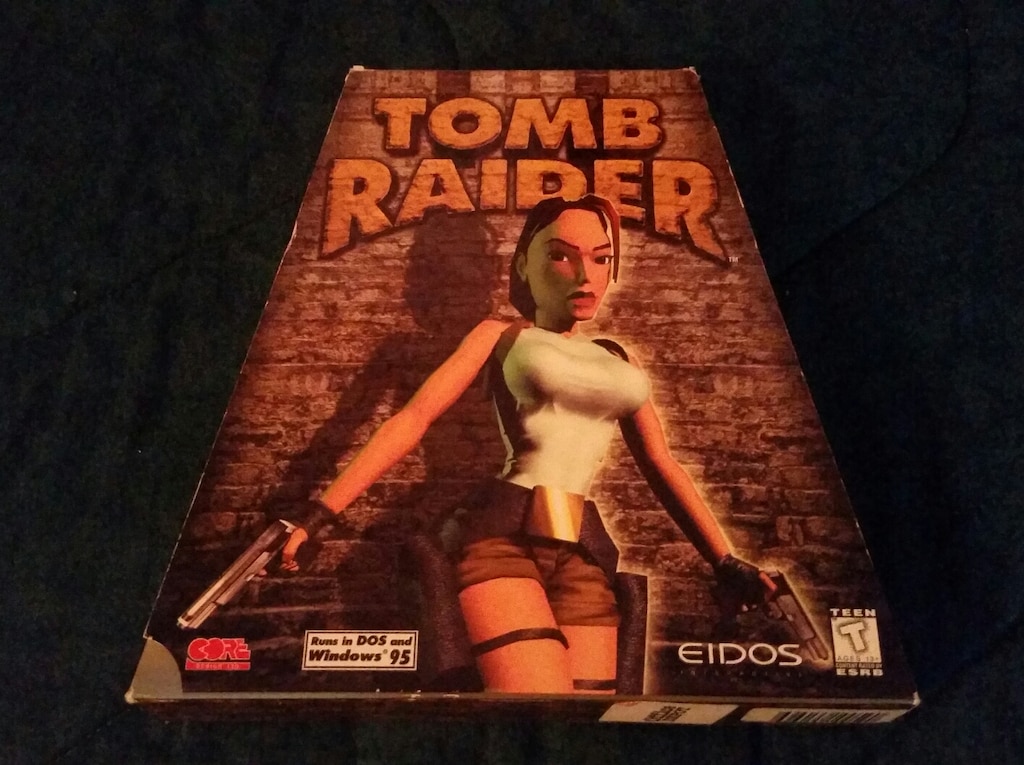 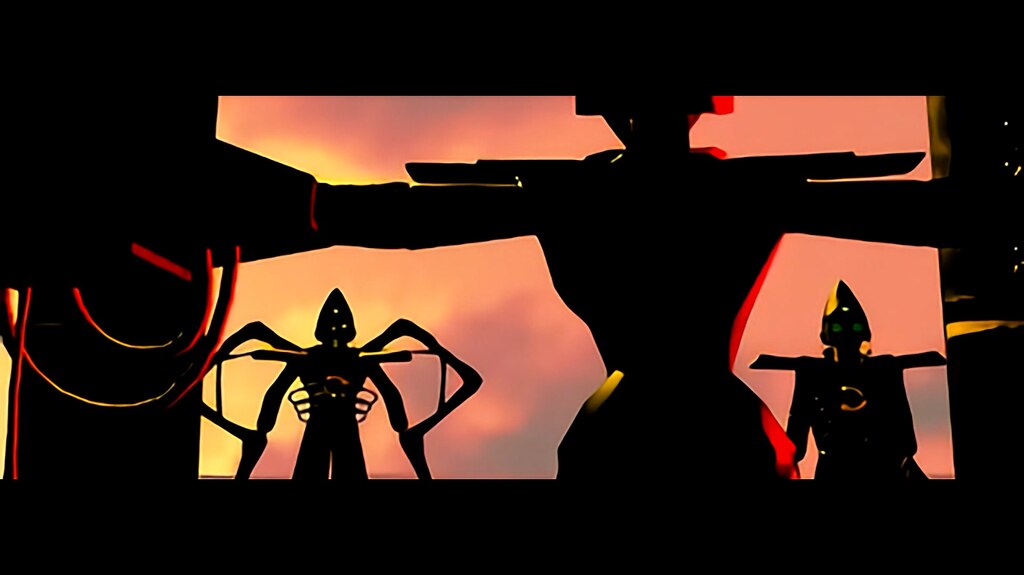 Not Recommended
17.0 hrs on record
I'm pretty torn on this one; I'd tend towards a sideways thumb. Your enjoyment is going to vary depending on your expectations pretty widely. Most of the technical issues can be fixed with fan patches or by buying the gog version, so I'm going to focus on the rest of the issues I have with the game.

Firstly, the plot is pretty barebones for the first 3/4ths of the game. I had no idea who any of the people were by the time they became relevant again. Fortunately the end of the game has plenty of voiced cinematics to help out. However, I doubt this is required to enjoy the later titles, so if the main reason you want to play the first game is so you don't miss any story you can probably skip this and play anniversary instead when you play the legend trilogy.

Finally, the gameplay has not aged well at all. It took me a long time to get used to the movement, but thinking of the levels and movement as solving grid puzzles helped a lot more than treating it like a traditional platformer. And the fact that I'm saying this should indicate that the controls are pretty jank. In fact, while the flips and whatnot you have to perform during combat are neat, combat targeting (and combat in general) is pretty awful. The safest way to deal with combat is through cheese; run into a room, aggro, get to high ground or back out so you have clear line of fire, repeat. It's terrible. And some of the level design... man there are some brutal traps lying in wait. There are some great environments and puzzles too, but honestly? I don't think you're missing anything if you decide to skip this. 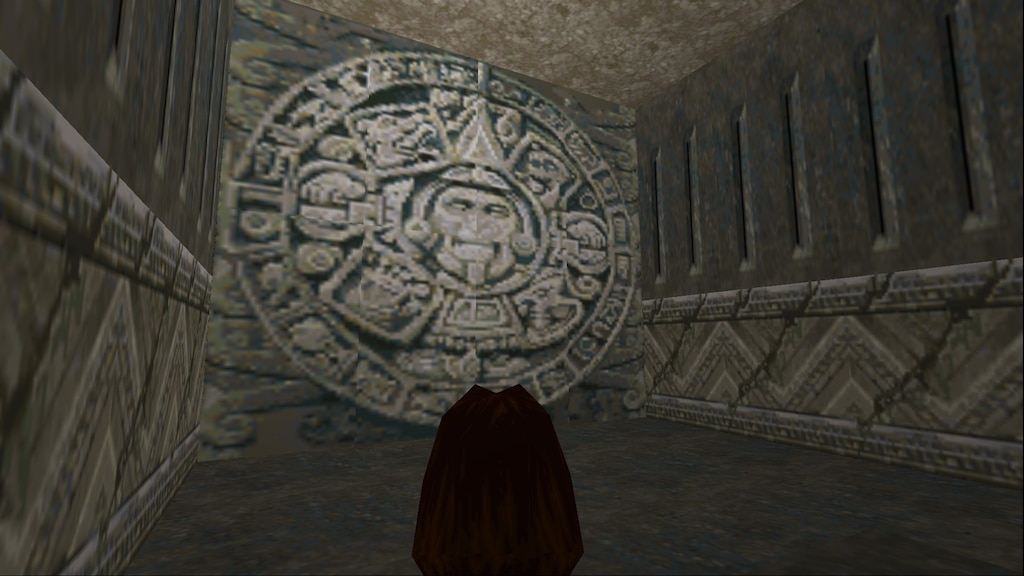 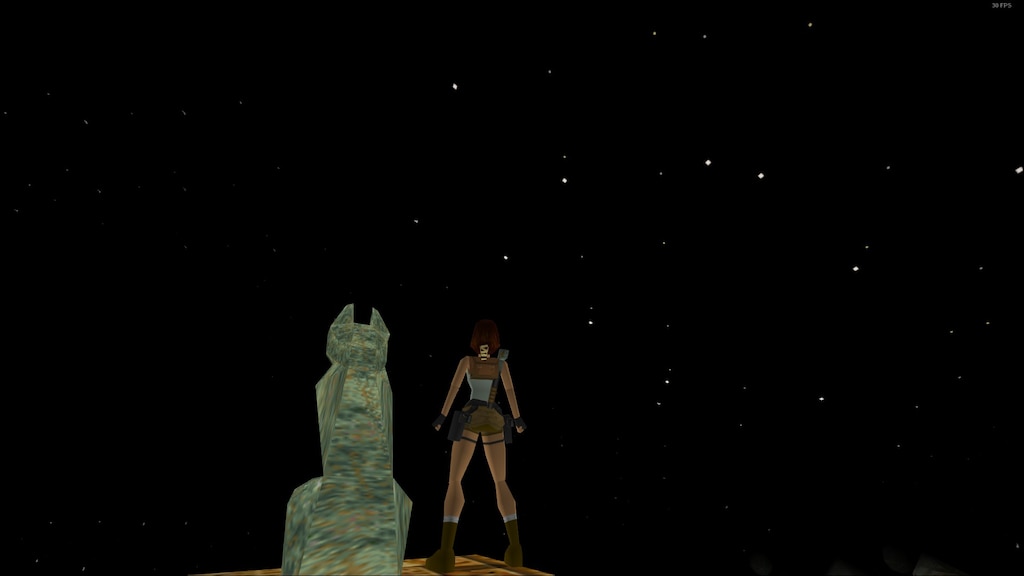 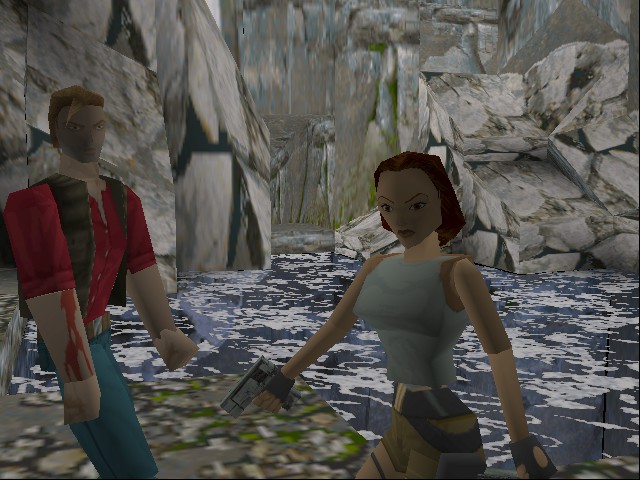 TheUsex
View screenshots
i saw a HD remake on youtube
hy guys there is a video on youtube of the PSX tomb raider 2 walkthrough in HD, incredible nice detailed grafiks, https://www.youtube.com/watch?v=6be0UUsN68s, it's not the first but the 2nd was also amazing
14

louie
Jun 16 @ 5:06am
General Discussions
OpenLara seems good!.
It has some nice water effects, and I cannot seem to do my speedrun glitches. :) Does anyone know if this is the definite version way to play? I don't care on controls. YouTube video: https://youtu.be/KZt1drnomd8 The file on Github: https://github.com/XProger/OpenLara...
9

Yomdy
May 26 @ 9:34am
General Discussions
Dosbox problem on Tomb Raider I
Can anyone help me??? My Tomb Raider don´t run properly, the game opens but can´t load into the main menu screen for nothing, the application simply closes after a black screen flickering and comes back to the dashboard.
4

tiagovieirareis24
Jun 7 @ 11:36pm
General Discussions
No one has rated this review as helpful yet