You decide the combat role you want to assume in the world of Brink as you fight to save yourself and mankind’s last refuge!
Visit the Store Page
Most popular community and official content for the past week.  (?)
Active?
Anyone still playing this game? If i decide to install this game, would i be able to find people online by any chance?
4 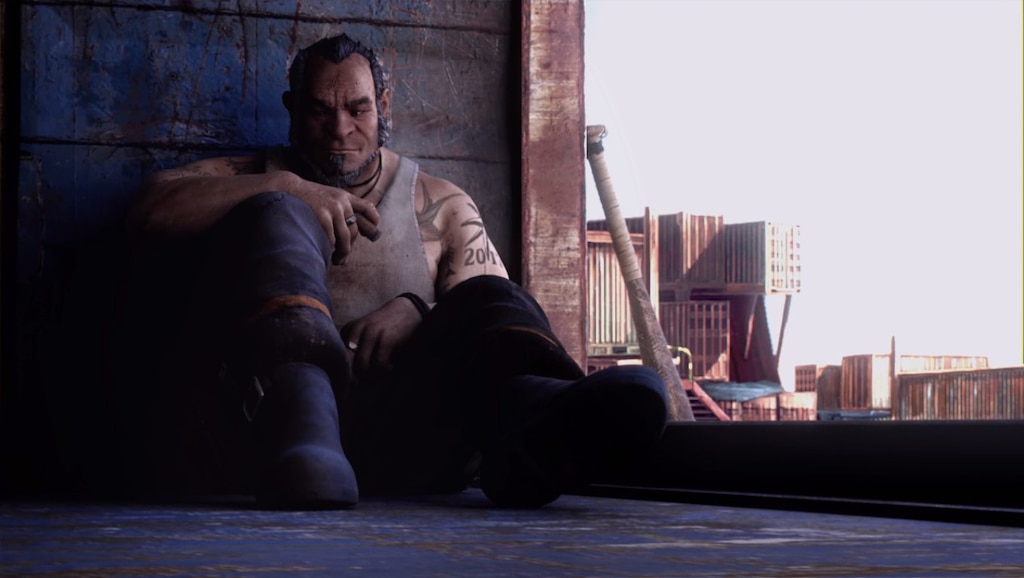 Clementine ツ
View screenshots
Active Players List 2019
Please add to this list of Active Players so we can get a community going on this game!
354 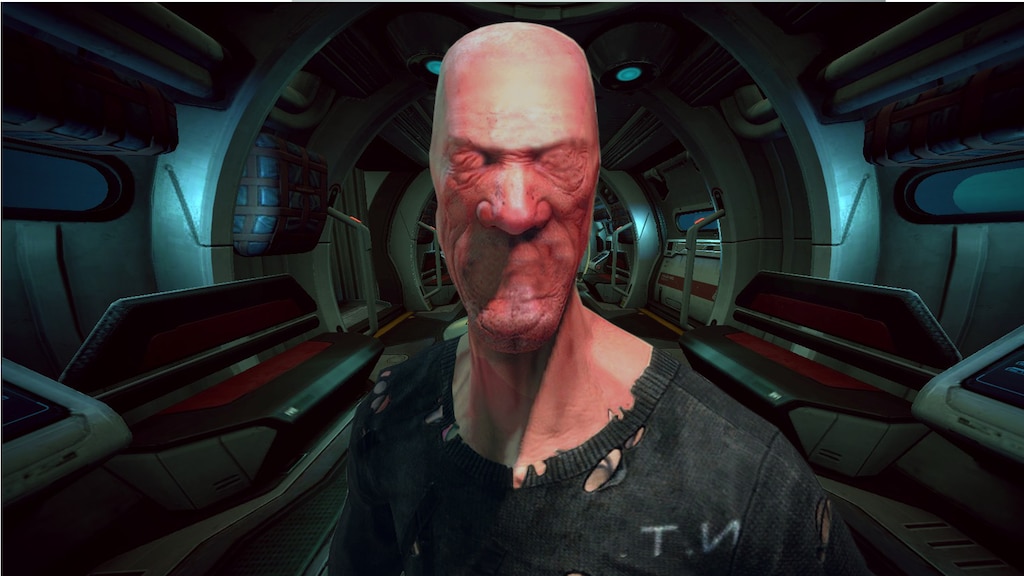 4
20
"Brothers, the disease spreads to the guest-pelgos!"

BRINK Abilities Guide
A compendium of class abilities in BRINK with an examination of their strengths, weaknesses, applications, and interactions.
125 ratings

BRINK- Achievement Guide+DLC
This guide will talk about how to get every achievement within BRINK.
124 ratings

BRINK Knowledge
This guide is about the Chat, Parkour, Console and Commands.
124 ratings 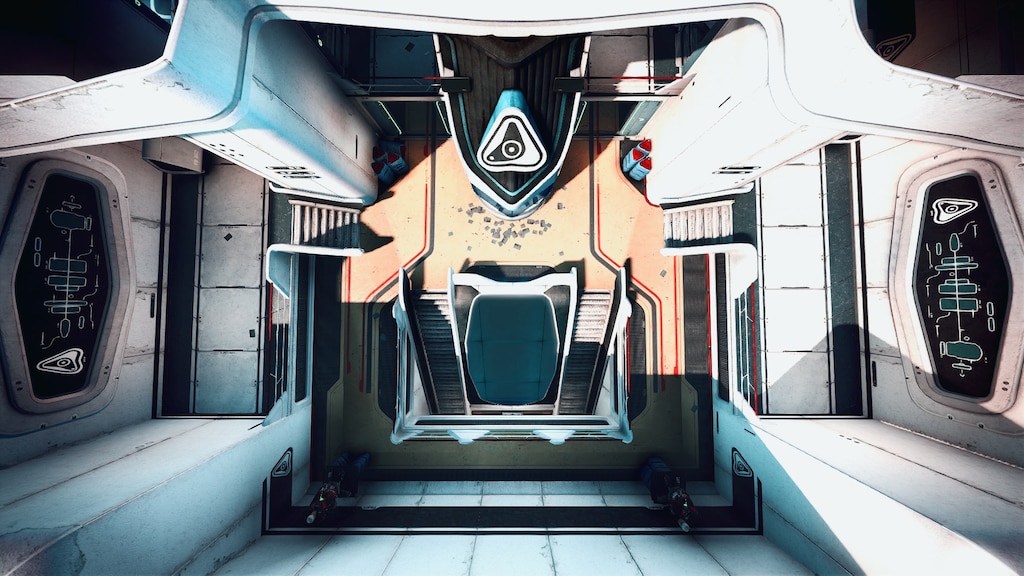 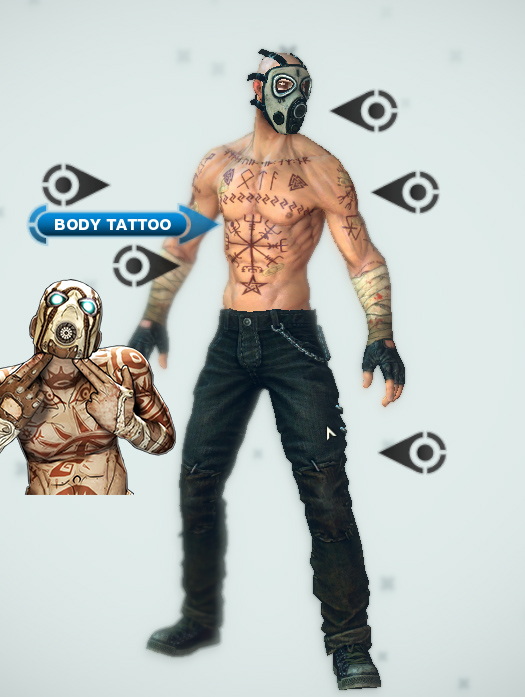 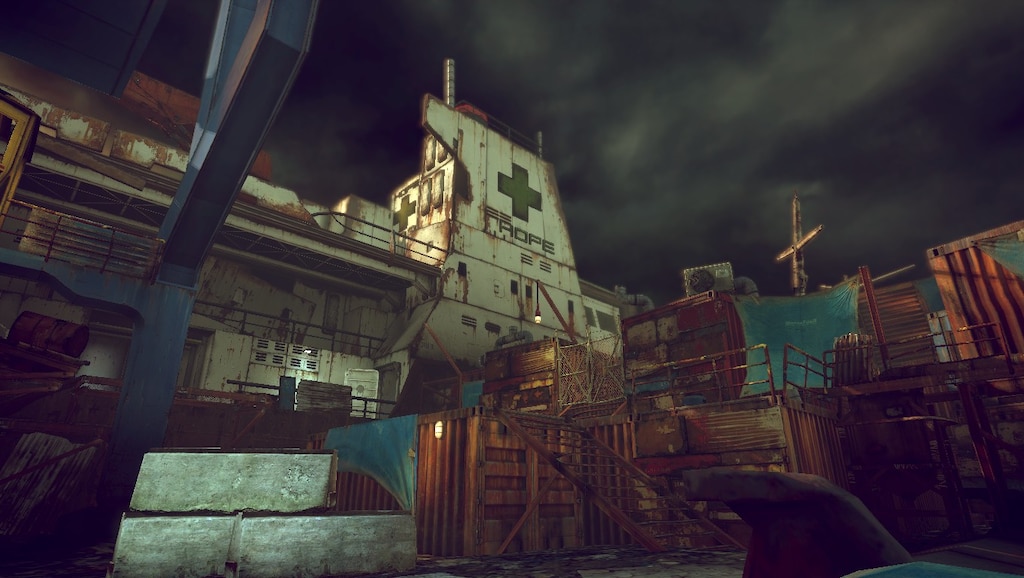 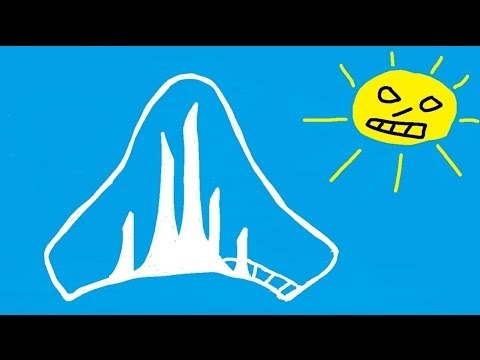 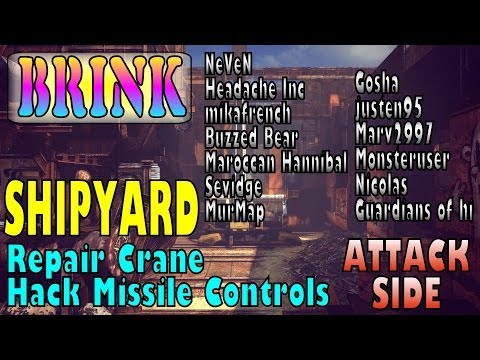 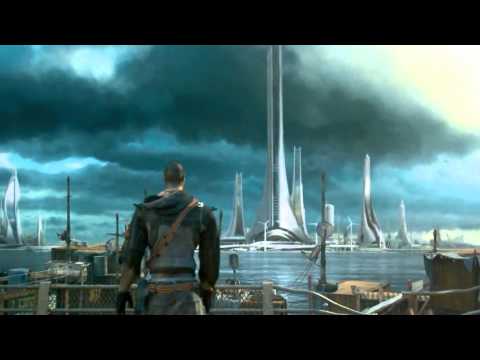 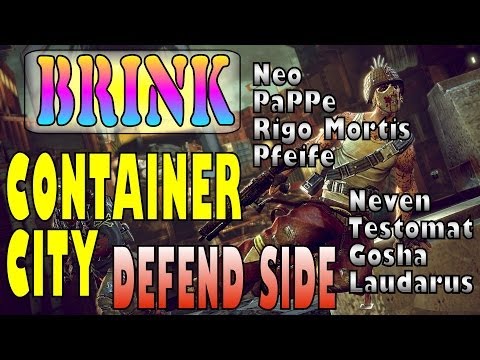 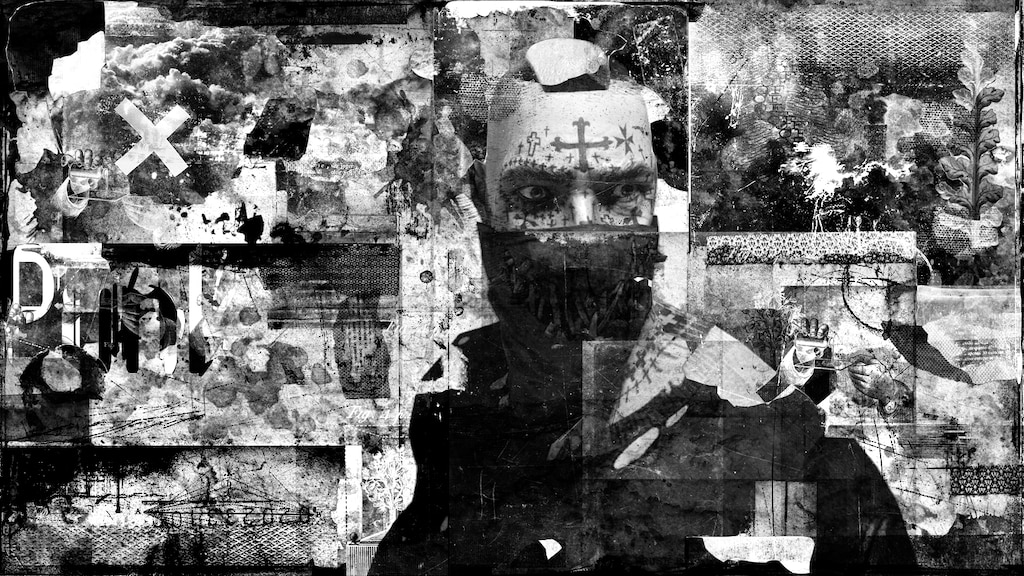 Recommended
24.4 hrs on record
it was fun but the game died :sademoji

The Ceo of Super Meth
14 products in account
0
Screenshot 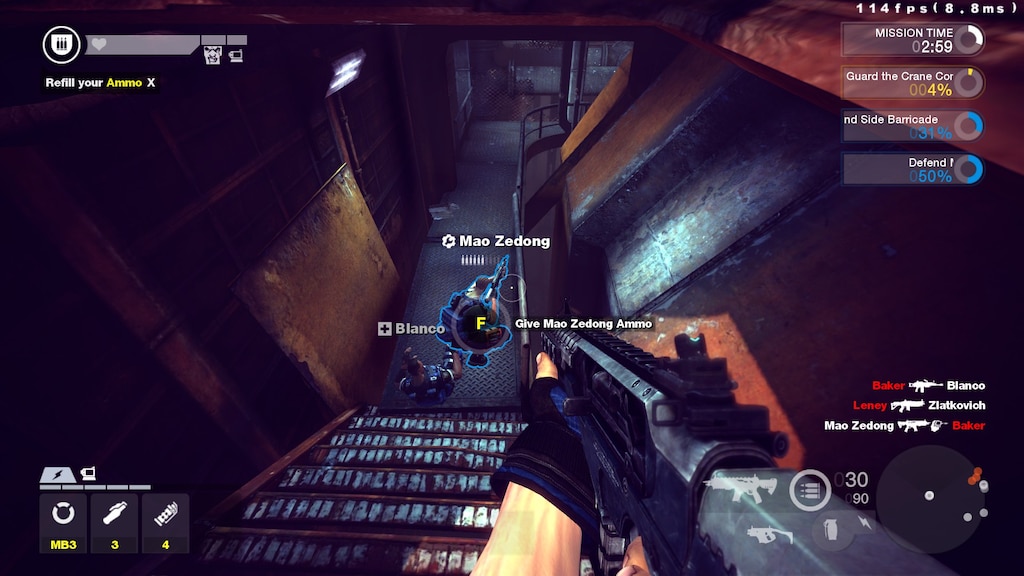 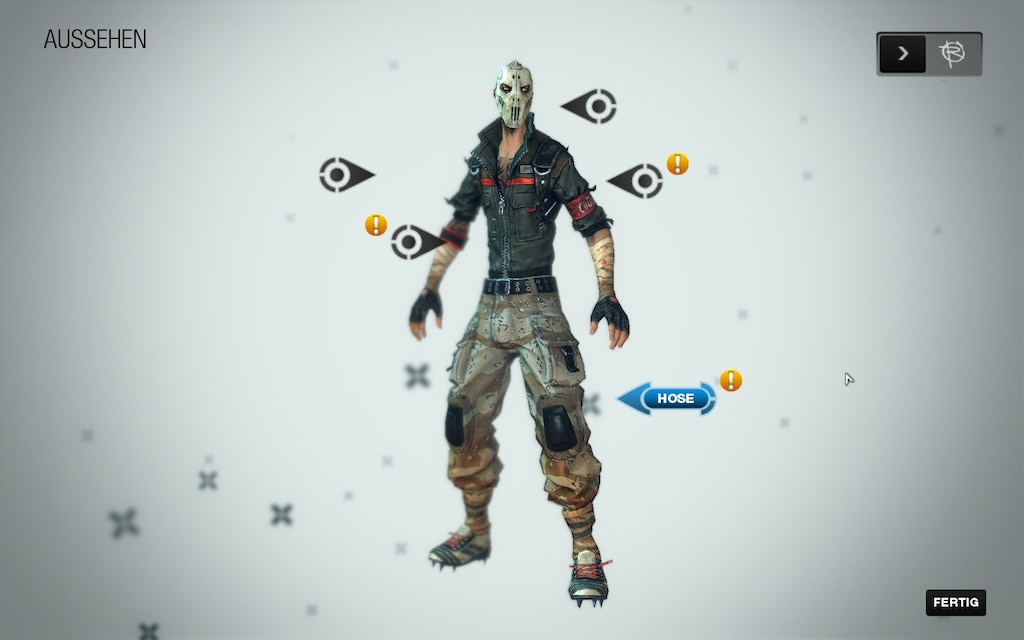 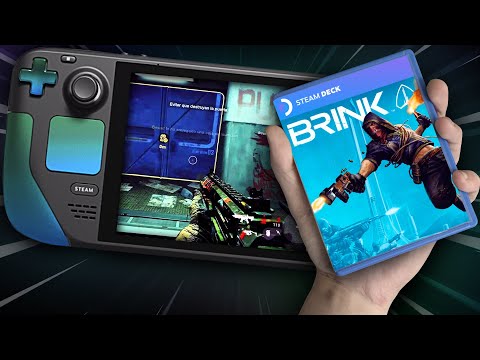 Not Recommended
8.4 hrs on record
don't bother there was only one server with one player at the time i played this, so you are stuck playing the campaign which is just a bunch of really boring bot matches. unless you happen to have a bunch of friends to play with, just play wolf et, quake wars or dirty bomb.

also your teams ai seems to be dumb as hell while the enemy crushes you. the ccity map especially is just way too hard.

the way to unlock your fps in this game is very unique to say the least, you have to run your own dedicated server. you also need to add some commands to an autoexec.cfg to get it running smoothly, but that is par for the course for id tech 4 games.

the best thing i can say about this game is that the guns feel pretty beefy.

nepgear cute
178 products in account
5
What faction do you think was right?
A curious question that passed my mind. What faction do you all think was right in their actions, regardless of hearing the audio logs or being both sides. Resistance or Security? I used to be a resistance boy but nowadays I personally think Security was more in the right. I haven't listened to all the audio logs yet, but right now, that is my mindset....
7

VeselejhajzlCZ
Jun 20 @ 9:50am
General Discussions
Active Players 2022 Thread
Lads! Please post here so we can get this community rolling! Also if there are any discord servers dedicated to BRINK, post em here and I'll update this thread!
9

YourPresident
Jun 11 @ 1:34am
General Discussions
No one has rated this review as helpful yet

Recommended
14.8 hrs on record
Its janky and sorta buggy and it could be just nostalgia talking but i still love this game. Is it perfect? hell no. Is it fun? To me actually yes it had a great idea and a interesting setting and the gun play though weird and needs some time to get used to its not the worse just as long as you focus on ambushing the enemies more than out right running towards them and even though obviously it didn't pan out well i feel it could have had potential i wouldn't 100% recommend it but hey its free and the bots are not really as bad as everyone says they are just sometime you gotta do some of the heavy lifting on objectives if your on the attacking side plus like i said its free so i dont really see i reason not to at lease try it, overall i like it! :)

p.s when customizing your character tattoos are permanent (unless you delete the character obviously) i know its ♥♥♥♥ just fyi before you choose a ♥♥♥♥♥♥ one like i did :P