Hamlet or the last game without MMORPG features, shaders and product placement

The original adventure game based on twisted William Shakespeare's Hamlet.
$4.99
Visit the Store Page
Most popular community and official content for the past week.  (?)
is there a colourblind mode?
the memory puzzle where you have to match the colour of the eyes to the panels is practically imposible for me. the top 3 colours are the same to me, and so are the middle/bottom ones.
1

Hamlet Walkthrough
Hamlet: a game so easy that you won't ever need* a guide to complete. But here it is, just in case. *exceptions may apply
50 ratings 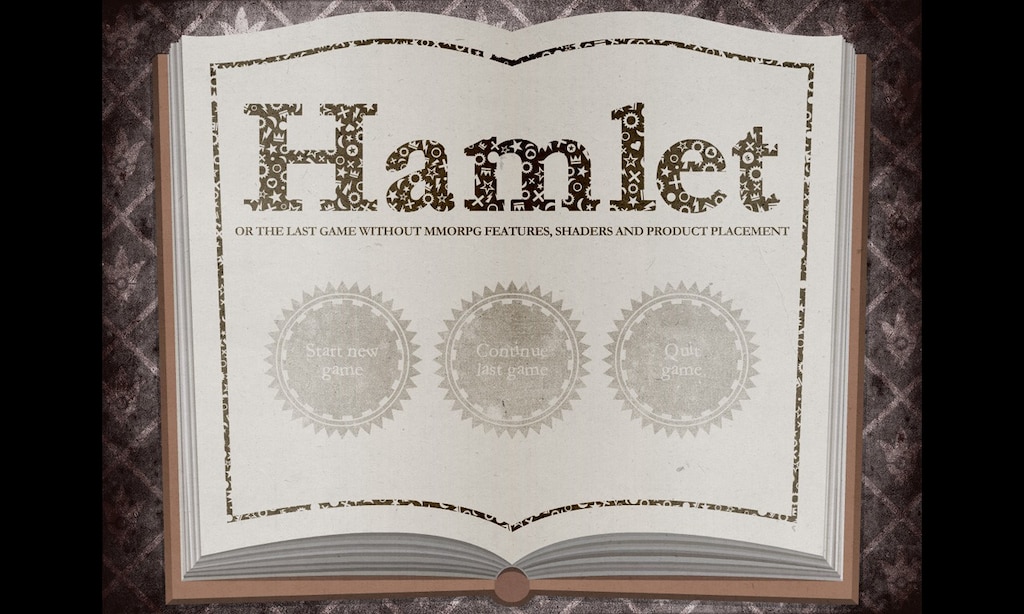 0
4
That is one long title lol 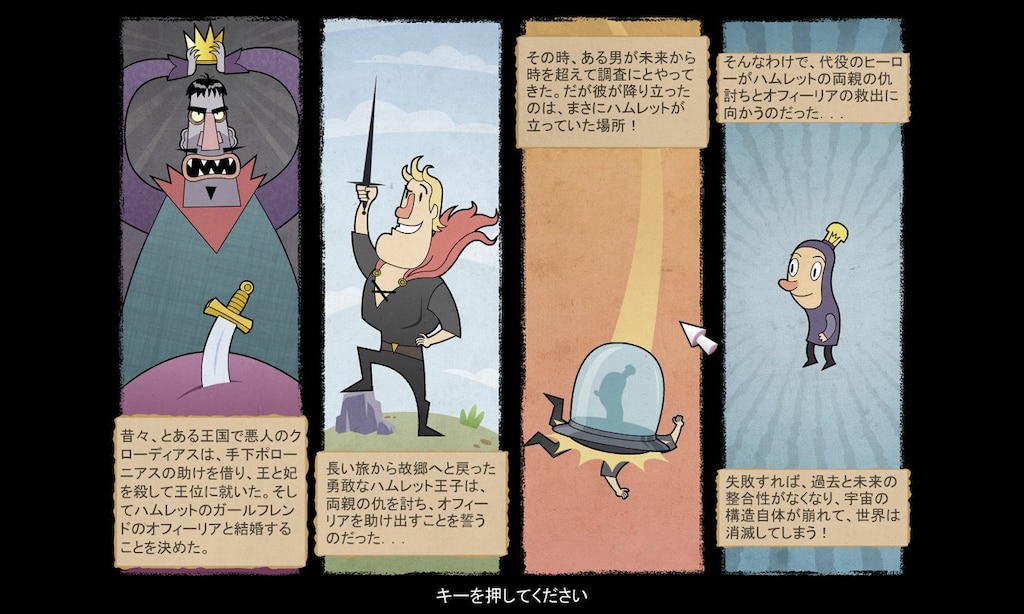 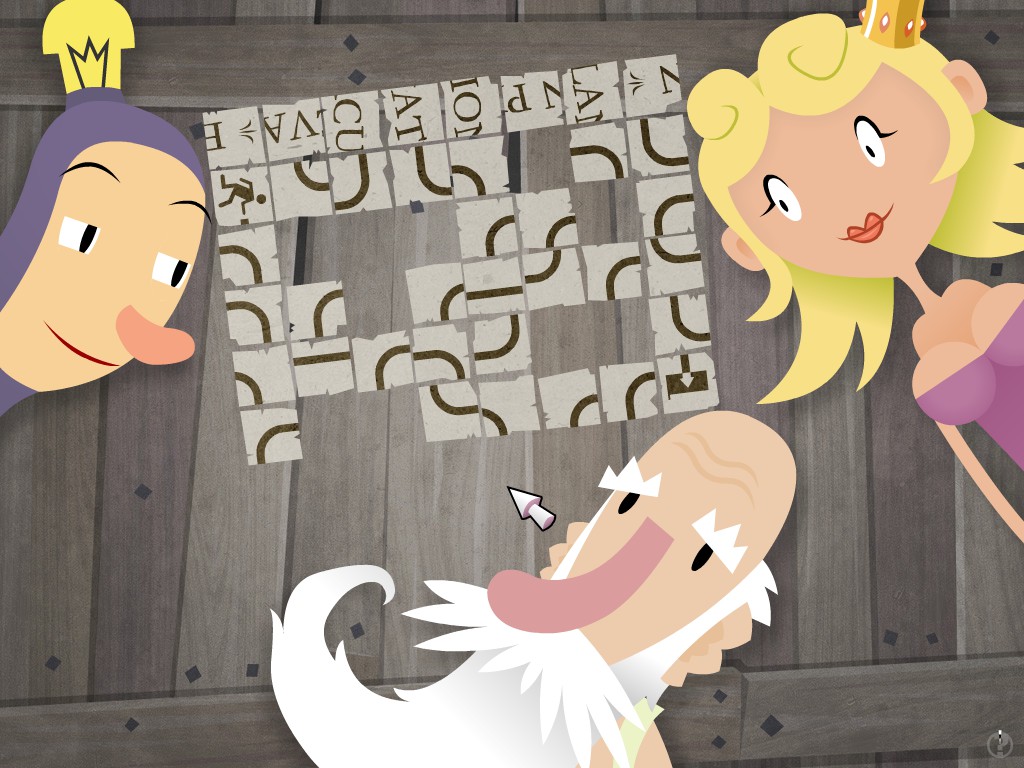 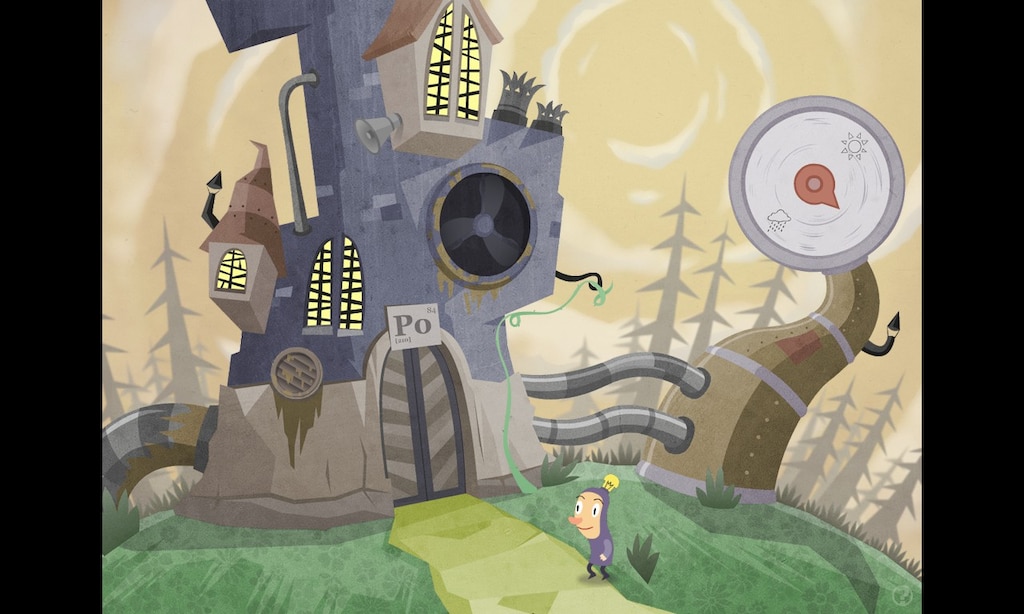 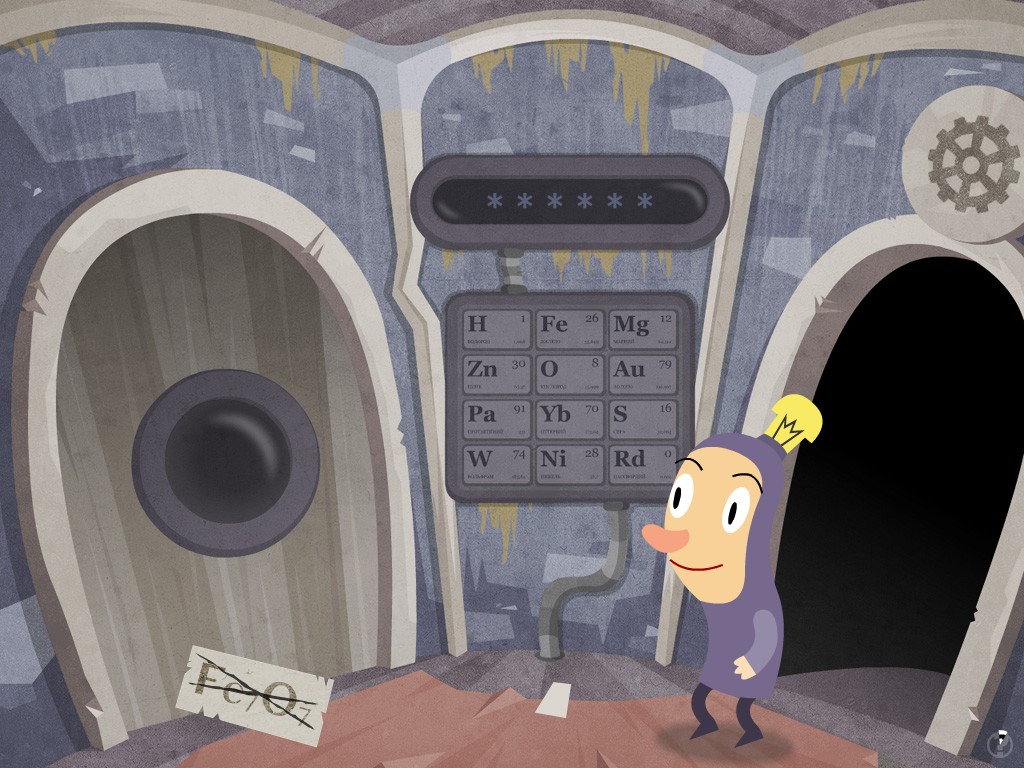 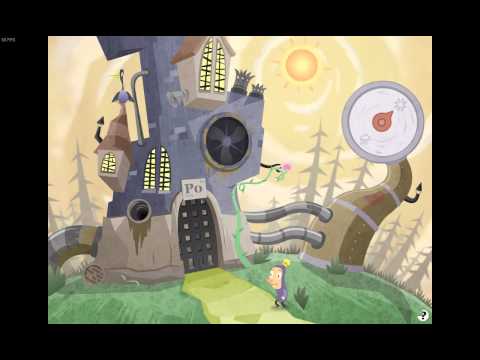 0
0
Hamlet or the Last Game without MMORPG 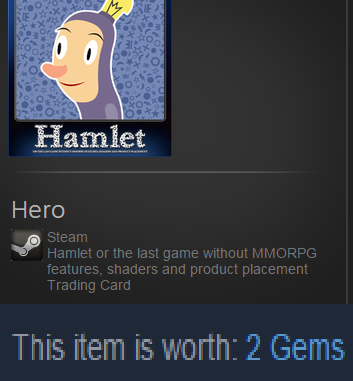 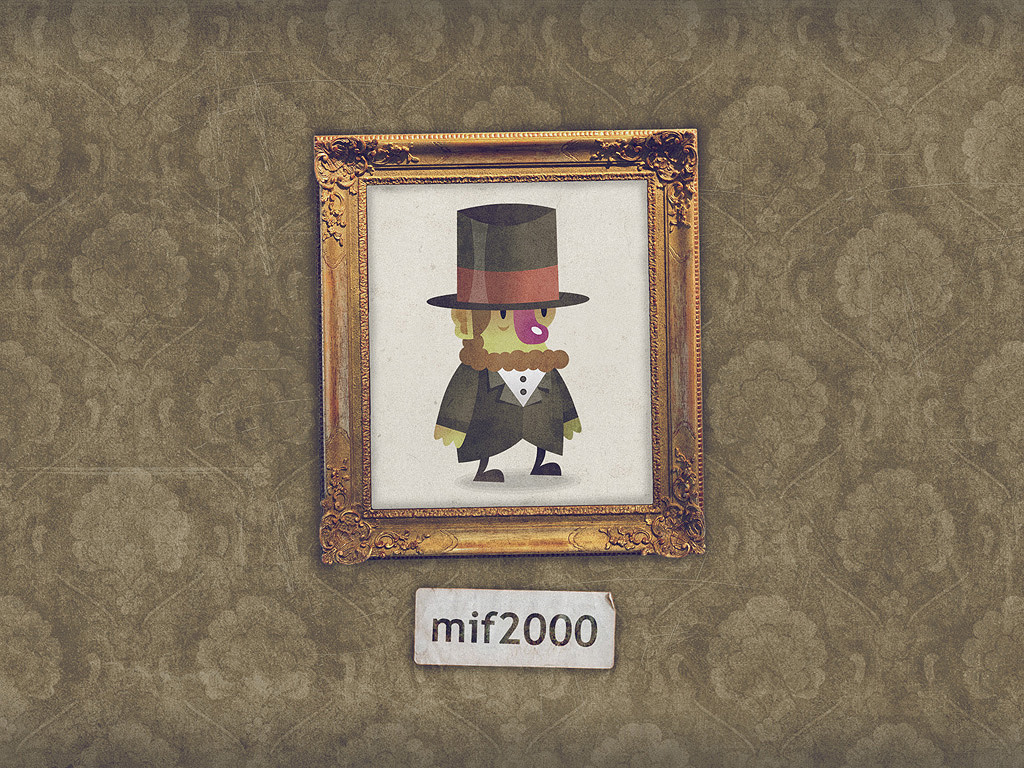 0
0
Hamlet or the last game without MMORPG features, shaders and product placement 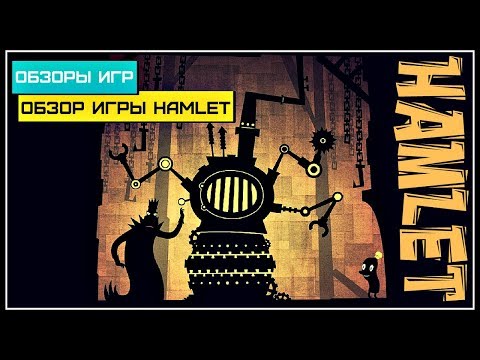 IGRO GURU
View videos
help pls
why's it not saving, where is the save point, i'm tired of starting over every time
1 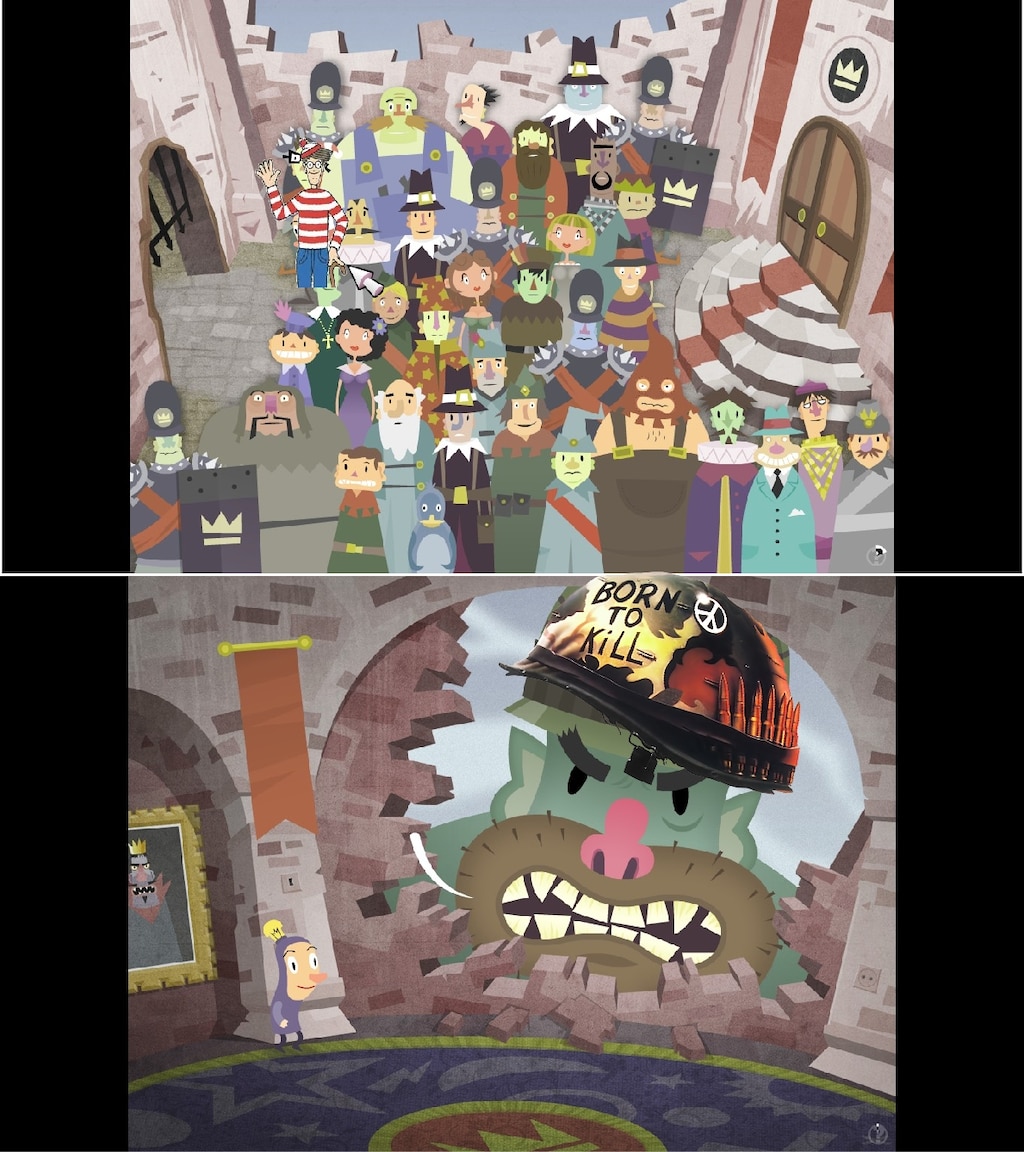 How to JUMP to ANY LEVEL
You can change any game screen in Hamlet very easily. Just open the Disk:\Users\[user name]\Saved Games\mif2000's Hamlet folder and then open the file inside with Notepad. There you'll see 2 numbers ("1_1", if you're on the very first screen, ...

DeV
View all guides
Runaway framerate
I can't limit it through the Radeon overlay. There's no option in the game and I don't want to cook my GPU on a 2D animated game. Any suggestions?
0

Jack_Spade
Mar 8 @ 12:44am
General Discussions
No one has rated this review as helpful yet

Not Recommended
1.3 hrs on record
I tend to like games with creative thinking in them. This game was not fun to me.

The idea of the game is that it's a point and click adventure where you're meant to use your head and be logical and figure out how different parts work together to progress. The issue is that the balance is WAY off. Each part is either too easy to figure out or too difficult. And the really frustrating part is that the difficult parts aren't difficult because of logical merit; they're difficult because the creator went, "how can I make the player feel stupid for not figuring out this inane thing that isn't intuitive in the slightest?"

While I was able to figure out most parts of it easily, I also wanted to get it over with (because that's the kind of game this is - a 'when is this over' kind of game) and ended up looking up the solution to a few parts.

Overall, the logic element was either too easy or too obnoxious to find satisfaction in. The story was short, weak, and had no entertainment value, and I genuinely didn't realize I'd finished it in less than an hour and a half until I just saw my playtime right now and thought it had taken 3 or 4 hours because apparently time runs slower when engaged with this game lmao