In Kerbal Space Program, take charge of the space program for the alien race known as the Kerbals. You have access to an array of parts to assemble fully-functional spacecraft that flies (or doesn’t) based on realistic aerodynamic and orbital physics.
$39.99
Visit the Store Page
Most popular community and official content for the past week.  (?)
returning user question
it has been a bit since i played last, and as i was building something in the plane assembly building i needed to switch the build over the the rocket assembly building. but the button seems to be missing. has it been removed? I am using a stock copy of KSP plus the two DLC, i.e NO MODS. I have even verified my files, since KSP is known for corrupting itself. verifying the game was made a little bt harder because of recent steam updates to the process. How do I switch my build between the two construction...
23

Comprehensive list of efficient maneuver techniques
A collection of efficient approaches to different orbital maneuvers. Not an extensive guide. Not a basic orbital flight guide.
198 ratings

Missing Swivel Engine in Tutorial
KSP 1.12.2 broke the construction tutorials by replacing the Swivel engine and hiding the old one. This guide will show you where to find the old Swivel and advance in the tutorial. Additionally, the tutorials have several other problems such as 1.12's new...
74 ratings 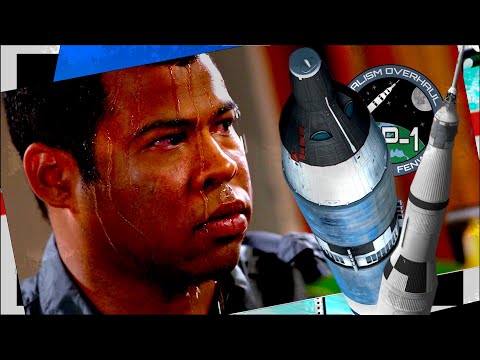 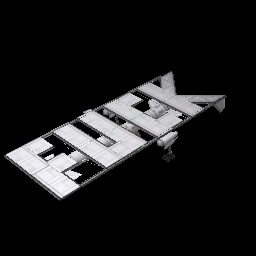 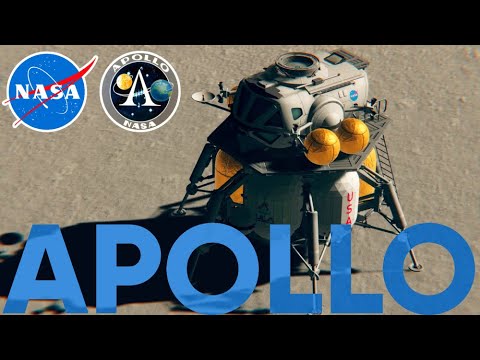 Feng Min OvO
View artwork
Kerbal Space Program 2 Delayed Again
Sumagun! It is now expected early next year. Word is as follows: Hi, I’m Nate Simpson, creative director for Kerbal Space Program 2. These days when I go on the forums, as excited as people are to see more progress reports and more screenshots, there's a growing question of, "when is this game gonna actually come out?" Well I can finally answer that question. KSP2 is coming out on PC in early 2023 and on consoles after that. We are creating a game of immense technological complexity, and we've...
59

Recommended
30.2 hrs on record
i accidentally learned rocket science trying to launch a rocket into the moon

Mozartsmonkeys
66 products in account
0
KAL-1000 issue
i am trying to program the Kal-100 on my build, but every time go to move the g-00 hinge as part of the programming proesses, everything attached to the hige flips so that it is facing the wrong direction. am i doing something wrong here? before: https://steamcommunity.com/sharedfiles/filedetails/?id=2812298205 after trying to program: https://steamcommunity.com/sharedfiles/filedetails/?id=2812298227...
13 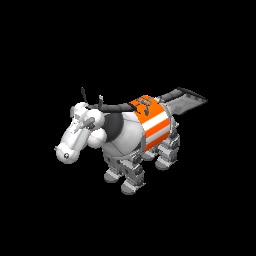 How to use Breaking Ground Deployed Science
The purpose of this guide is to provide a tutorial for the Breaking Ground deployed science experiments. With the new addition of construction it has become more confusing for new players to figure out how to place them and have them work properly. 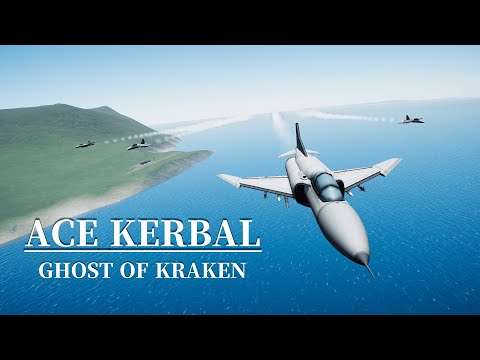 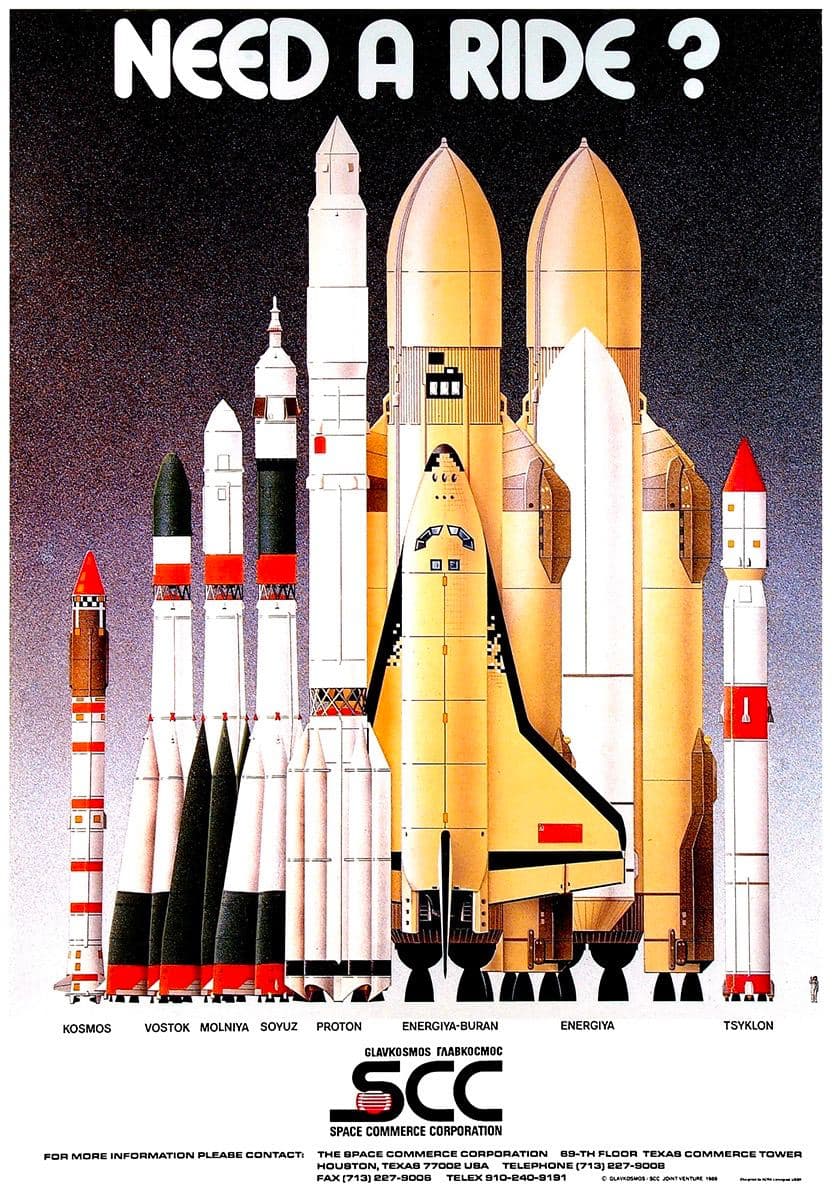 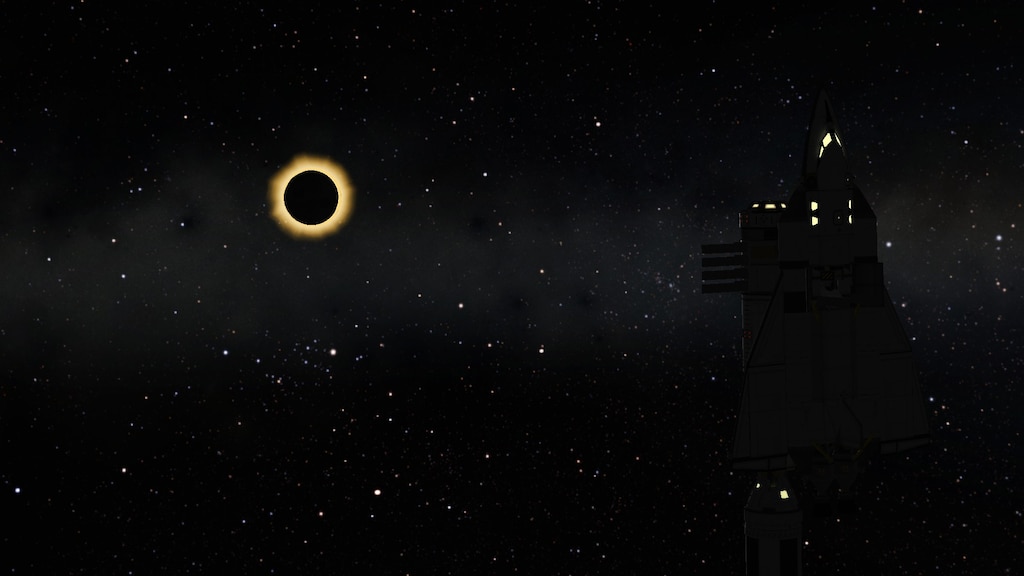 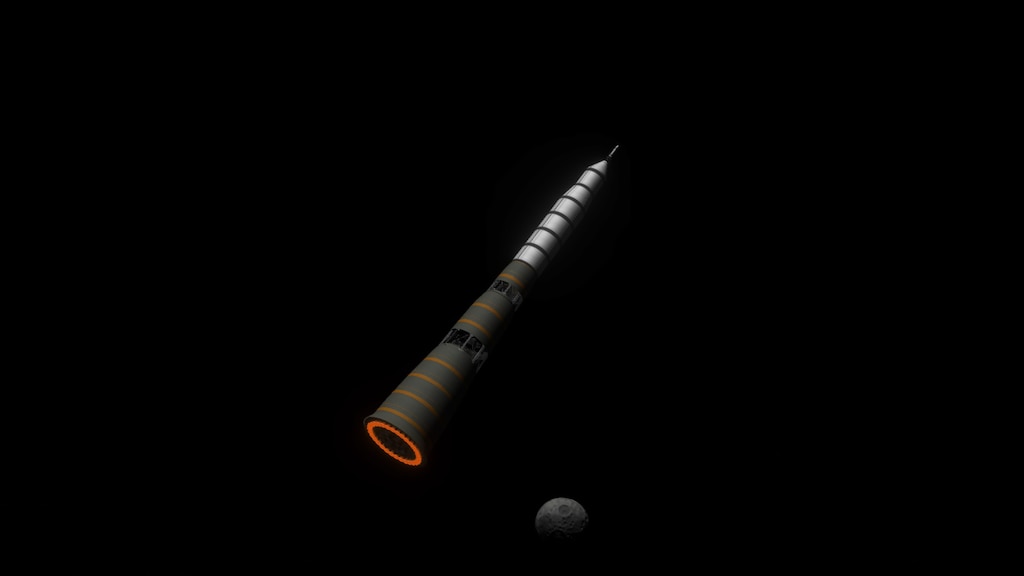 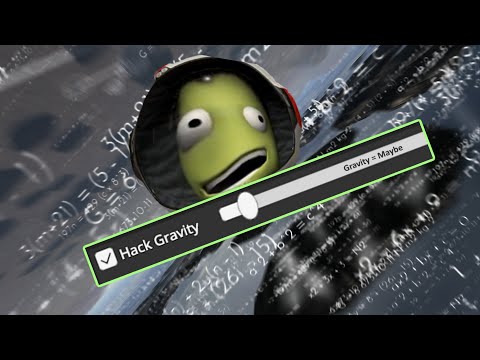 Linx
View videos
[MEGATHREAD] What did you do in KSP today? (pic heavy)
Hi everyone! In honor of the new update that is coming out soon, I would like to create a nice user-friendly thread with the high hopes of making it a megathread. Here's the question: What did you do in Kerbal Space Program today? I formed a plan to get to Duna and successfully executed the first task of my mission: Build the ship. Here it is: http://steamcommunity.com/sharedfiles/filedetails/?id=159676215 The rendezvous and docking went smoothly. It only took me some 20 minutes to rendezvous and an ...
17,172

Recommended
263.5 hrs on record
Look, I absolutely SUCK at this game. I've logged hundreds and hundreds of hours on XBOX 1, but that game was thrown out the door and left to die. And it should have been. THIS is a PC game through and through. There are far too many moving pieces under the hood for the consoles to manage this game well.

So here we are on Steam, so this gets a definite recommend. Although, this game is NOT for everyone. While the team have updated this game to include a LOT of quality of life improvements over the years, this game is HARD, even on easy. The hardest math I've ever done in my life was trying to figure out my Delta V to go from Kerbin to Duna with a calculator and pad of paper! But that's one of the quality of life improvements for anyone new to this game, that is now a part of the base game.

And the way I was really sweating, and my heart was pounding the first time I did a decent landing on the Mun was real. As goofy and stupid as these little green people are, this is an immersion unlike any other you've likely experienced outside of a high quality flight sim.

And if you don't care to test yourself with realism, this game can be hilarious if you just set out to see what kind of stupid ♥♥♥♥ can be built. And the modding community has just ridiculous amounts of stuff to enhance the experience. Think the game isn't hard enough? Add the survival mod, and have to worry about food and waste, and oxygen and CO2 as well on your 62 year journey to the far ends of the solar system and back.

And if any of this sounds fun, this is the game to try. I have a bad feeling that KSP2 is going to choke to death on the umbilical cord being born. Most products stuck in hell this long, don't have a happy ending. 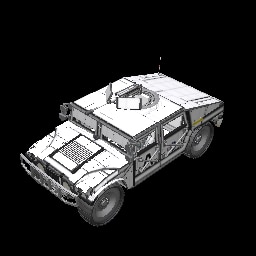 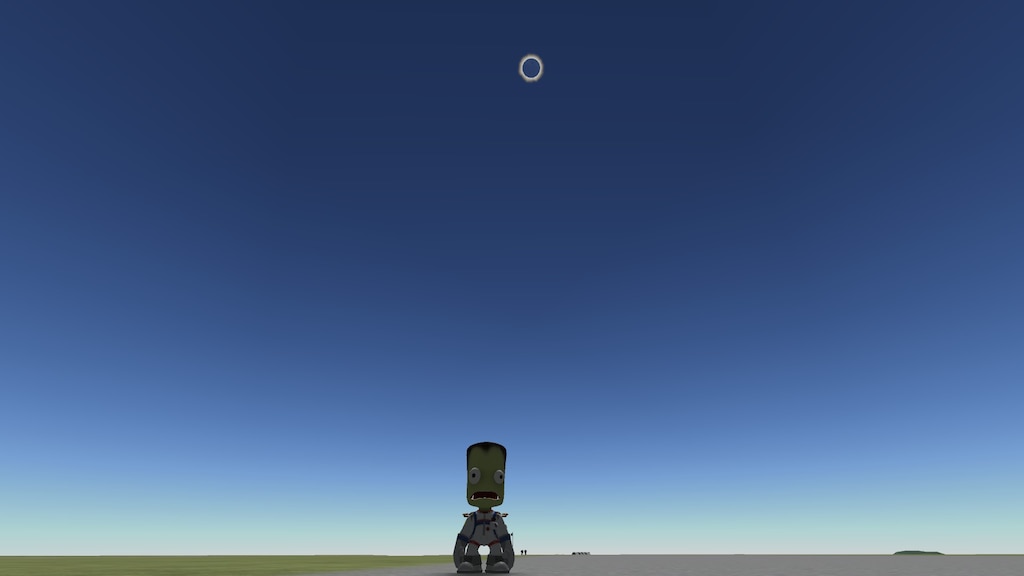 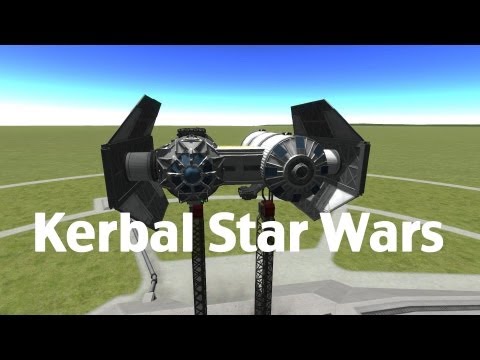 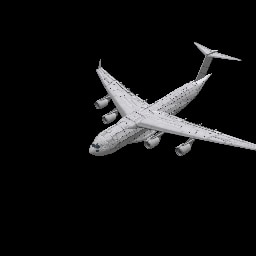 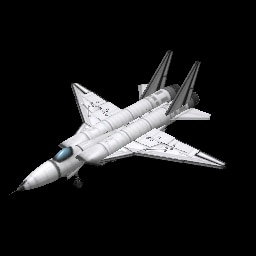 Z3r0_
View Steam Workshop items
Single Stage Rocket To Orbit/Moon?
Has anyone ever managed to build a single stage rocket (with a kerbal inside a capsule, not a drone controller) in to space without any detachable parts? I'm wondering if it's possible. As far as I know, using a jet engine to get as high as possible is one way to save on fuel capacity if your rocket is light enough. And I suppose if you build your rocket big enough, so that the capsule weight becomes less significant, that might help....
62