Welcome to the Arena, where high-ranking warriors are transformed into spineless mush. Abandoning every ounce of common sense and any trace of doubt, you lunge onto a stage of harrowing landscapes and veiled abysses.
-50%
$14.99
$7.49
Visit the Store Page
Most popular community and official content for the past week.  (?)
still worth a buy?
i would like to get into more of these older school shooter and wanted to buy
8 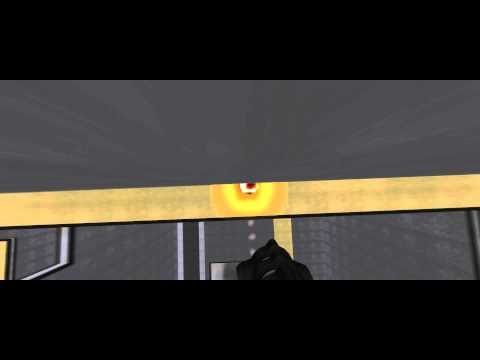 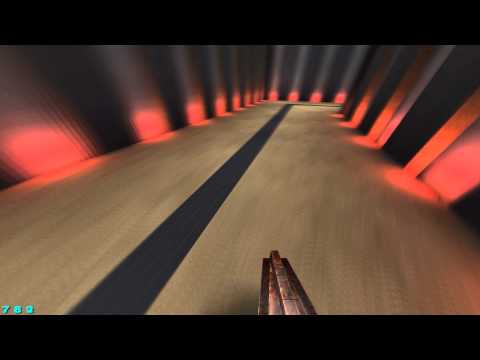 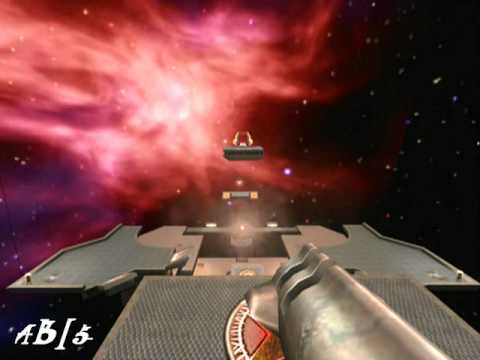 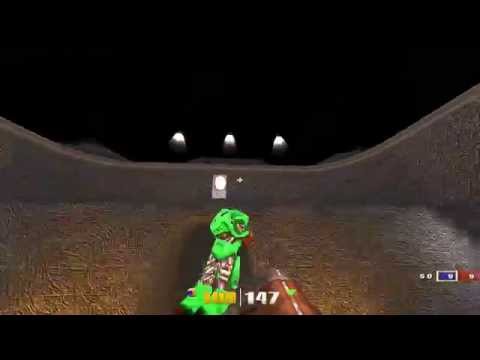 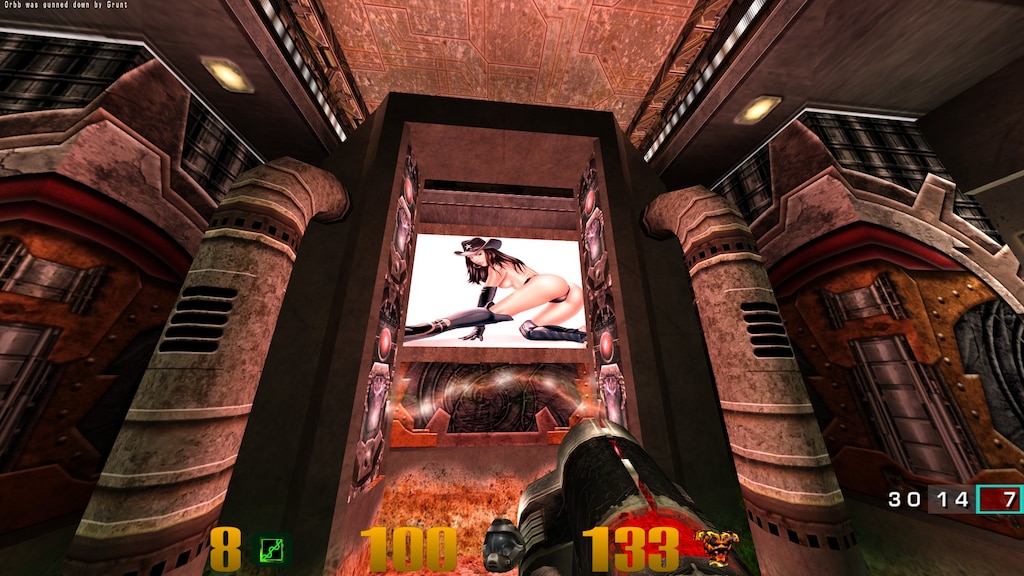 For those who got the WEIRD VIDEO ERROR in Quake III (Fix by LuxioTheGamer) (Spanish - English Steps)
If you got something like this http://steamcommunity.com/sharedfiles/filedetails/?id=215402667&tscn=1389463100, check this out. Fix by LuxioTheGamer 1.- Disable Steam Community for Quake III (Right Click on Quake III Arena in your library, then prope...
56 ratings

JaMyZPunchThis Why u punch you?
View all guides
Screenshot 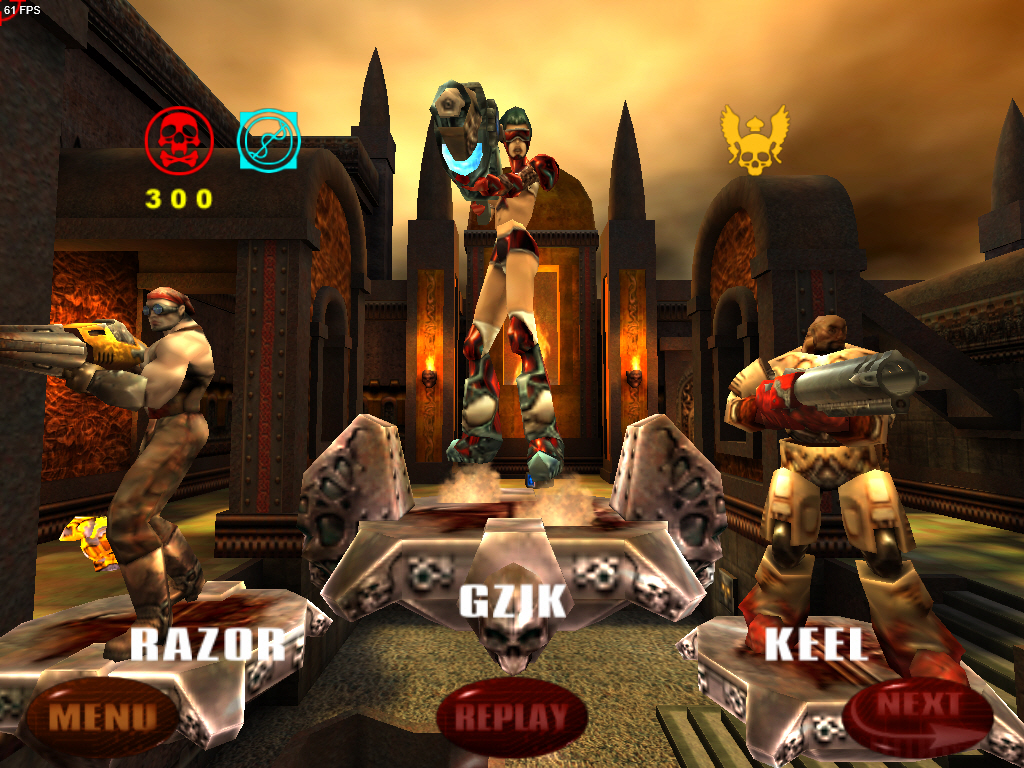 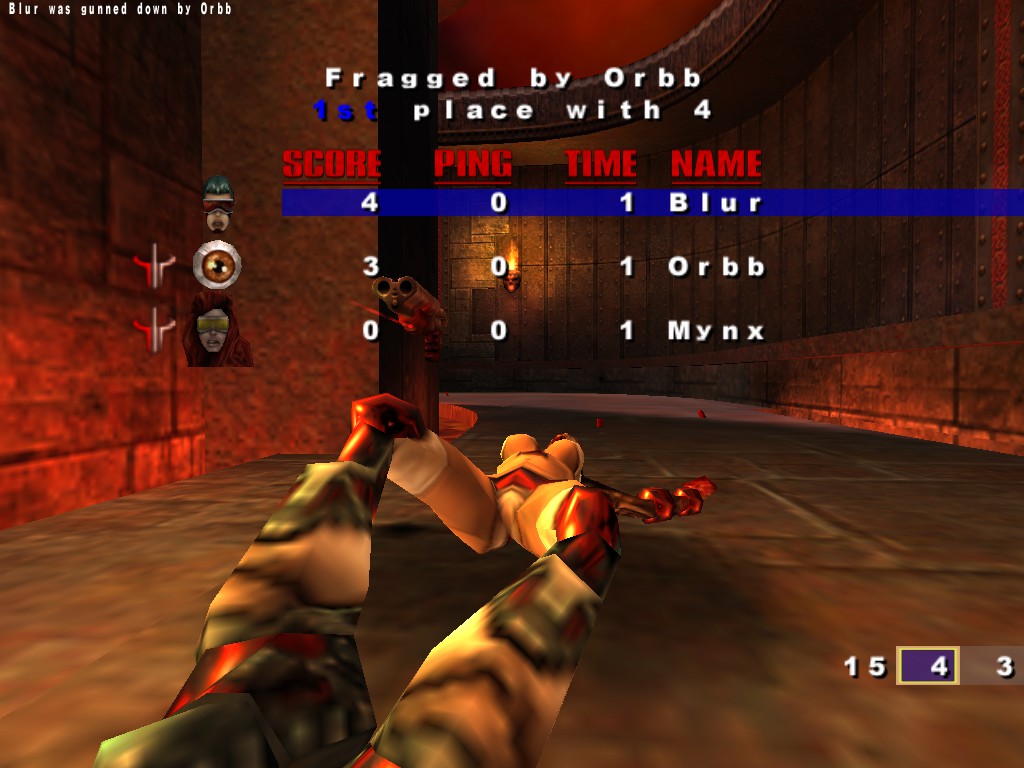 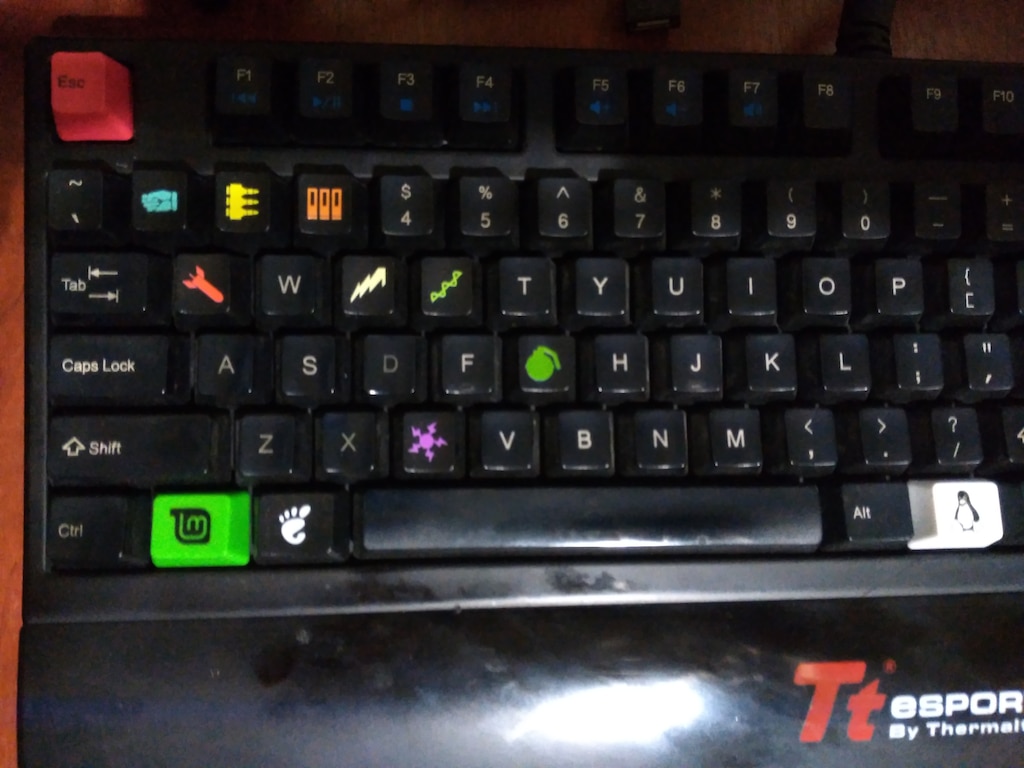 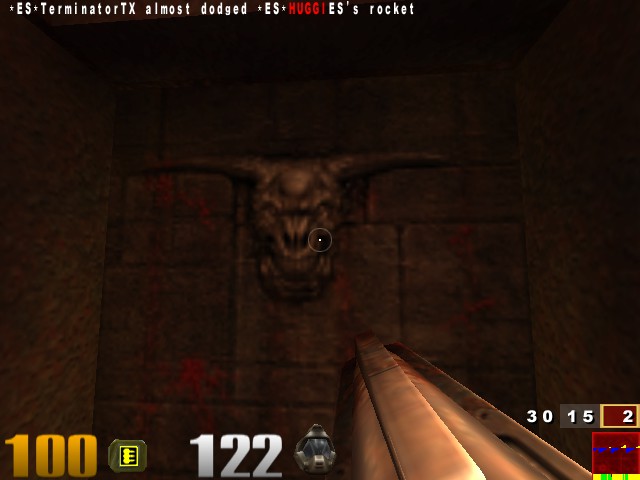 JaMyZPunchThis Why u punch you?
View all guides
Artwork 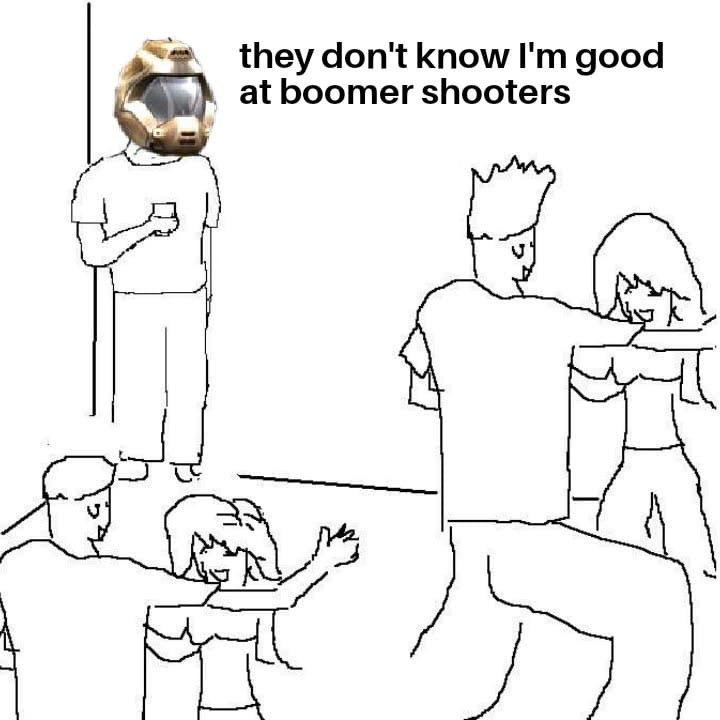 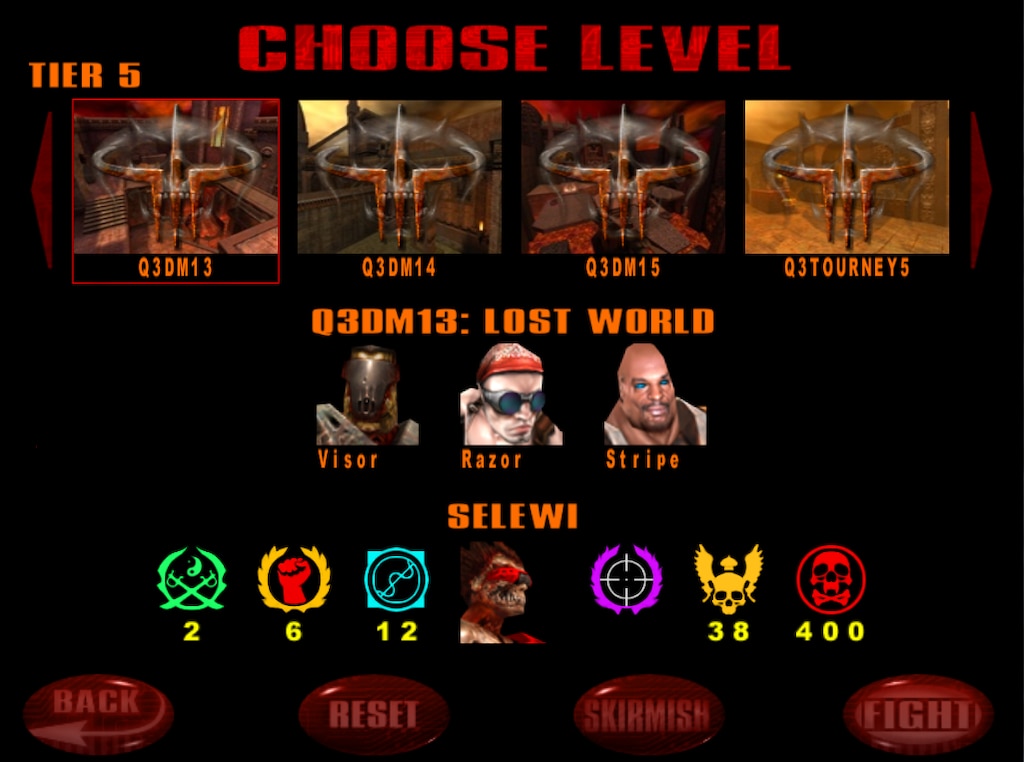 Recommended
7.5 hrs on record
One of the clasic and best fps games, ever made! 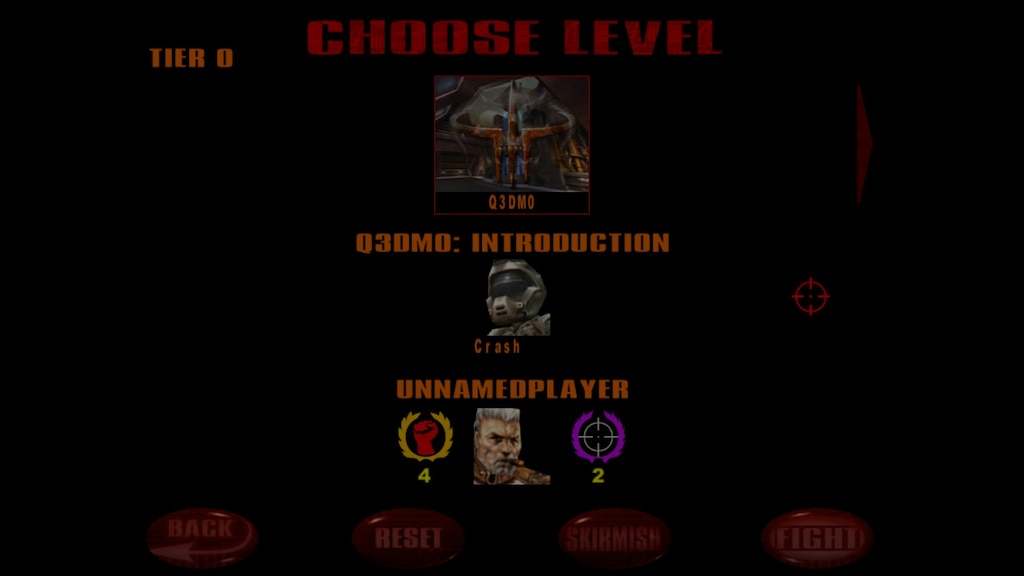 Not Recommended
9.8 hrs on record
Turns out, Quake was never a good game.
I had played it back in the ancient days as a kid, but now i am taking off my pink tinted glasses and being real here. This game is NOT good. It is a clunky mess with questionable balancing and design choices.

So let's start with the biggest offender, the amount of crowd control in this game. It is out of this world. Every fart in your general direction will make your cursor spas out and you will be sent flying across the map. I tried tweaking the config to at least remove the head bob on when you get hit but no success.
So now please tell me how am i supposed to aim when my crosshair is rapidly moving up and down every 0.5 seconds.
The characters also feel EXTREMELY floaty. It feels more like you are controlling a hoverboard instead of a human. And of course, there is practically zero air control. So when you get swung into the air by an enemy rocket, you cannot control whatsoever on where you are going to land.
Hitboxes are also ENTIRELY wrong here. There have been so many times i hit someone with rail when i was not even close to aiming at them and times when my rockets went straight through somebody's head. Add also the numerous technical issues in this game such as movement jitter at FPS higher than 60 and broken physics at FPS higher than 120 and you will end up fighting the game itself more than your opponents.

Bots are total ♥♥♥♥♥♥♥♥. And not because they have 100% accuracy or something, no, it's the way they play in general. They will ALWAYS run away from you and then use their wallhack to cheese you behind a corner. But it gets even worse! In free for all, they will straight up run away from YOU into ANOTHER BOT and make sure that that other bot gets the kill instead of you. That is just ridiculous.

Maps vary from pretty good to absolutely pathetic. But overall, it's not that bad in this regard here.

Anyway, i get why many would enjoy such game, especially if they have played it back when it was relevant. I am not innocent either. I do still play plenty of AFPS games that are pretty bad by themselves. But again, I am being 100% critical here. It really does pain me to be so negative about Quake, something i still vaguely remember from my childhood, but it is what it is. Now that i am more competent than i was from back then, i can see the big flaws this game has. And i am not going to overlook them.

ARYZON
127 products in account
2
OMG guys please help me... I'm suffering for 5+ years.
So...I used to play quake when I was a kid. I installed this game using a disk. This was about 10+ years ago. But! When I bought this game in steam, I immediately realized that this quake is different from what I played as a child. I mean, in the quake from my childhood, there were completely different maps, and even the models of some weapons were different. For example, the rocket launcher looked very different (as far as I remember). However, all the characters are the same in both of these games. I lov...
18

Обезьянка
Apr 8 @ 6:45am
General Discussions
Is the game alive?
Are there any players left? Maybe not even experienced ones?
25

HacedmS
Feb 20 @ 1:31am
General Discussions
Homer for Quake 3
I can't find any links with Homer Simpson.
7

Superguy
Apr 1 @ 10:57am
General Discussions
No one has rated this review as helpful yet

Recommended
3.4 hrs on record
Nostalgic, fast paced. Brings me back to when I was 6 years old. Amazing game all around. I ran through on Hardcore, Nightmare is not for the faint of heart.